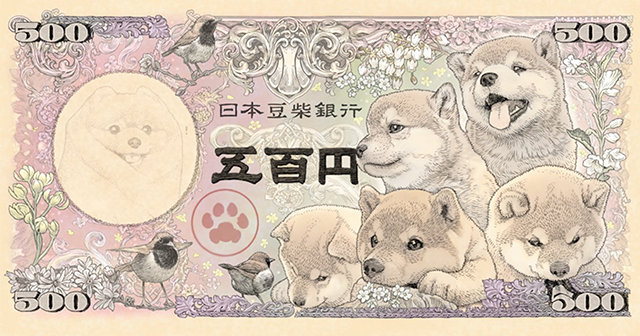 People Love These Pet Banknotes So Much, They Got Their Own Merchandise

Most of our readers will agree that cats are great – they’re fluffy, playful and all-around adorable. And apparently one Japanese illustrator loves them so much, he even decided they should be on the country’s national currency!

Earlier this year, Japan’s Ministry of Finance announced new designs of the yen bill that will go into circulation in 2024. Japanese artist Bokoyai decided to redesign the bills to feature cats instead of people and the updated designs look simply adorable. 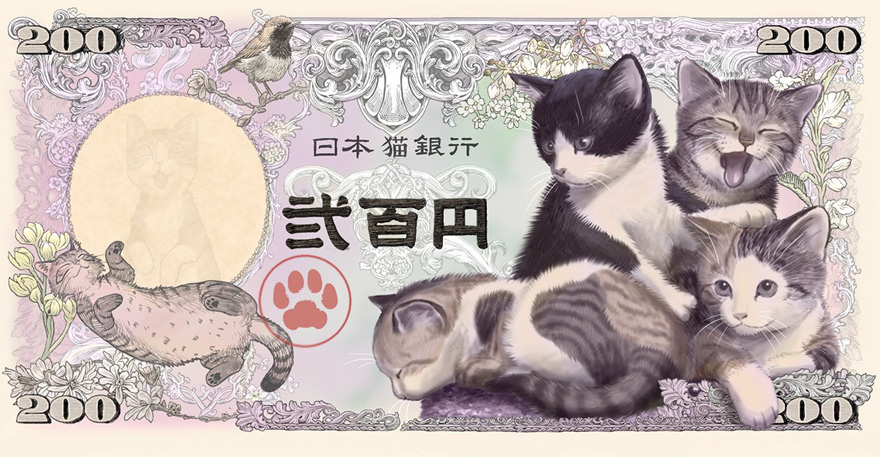 Bokoyai was inspired by another Japanese artist, Ponkichi, who designed a ¥1,000 bill featuring a Shiba Inu just a few days after the new bills were announced. 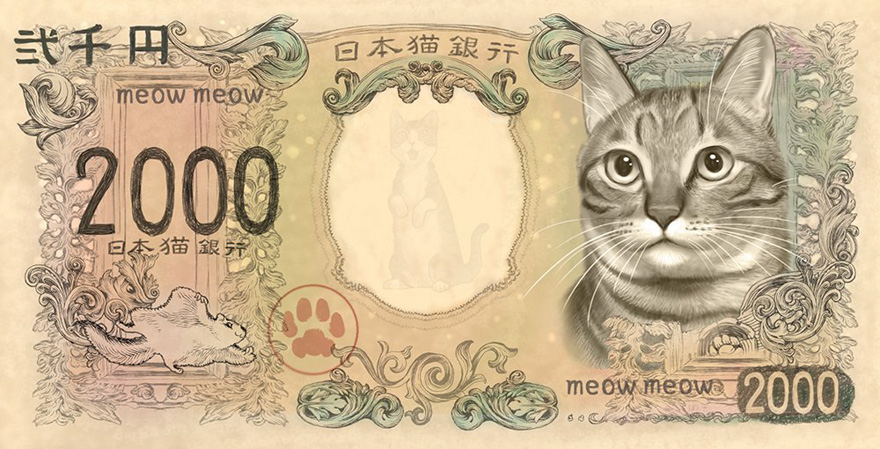 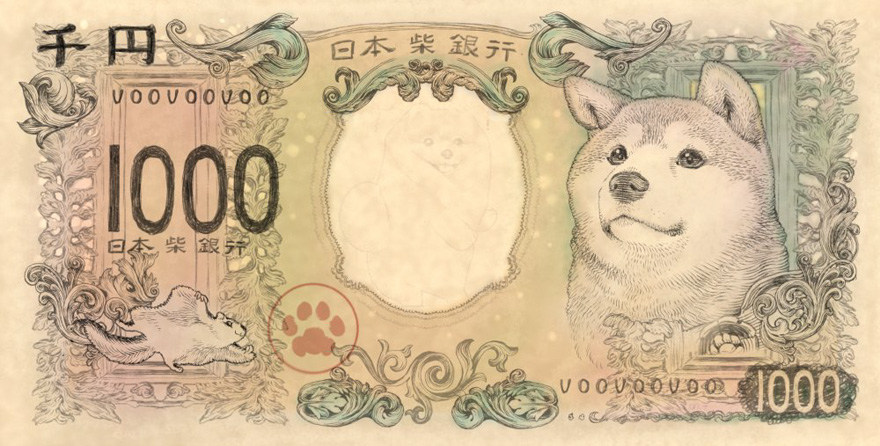 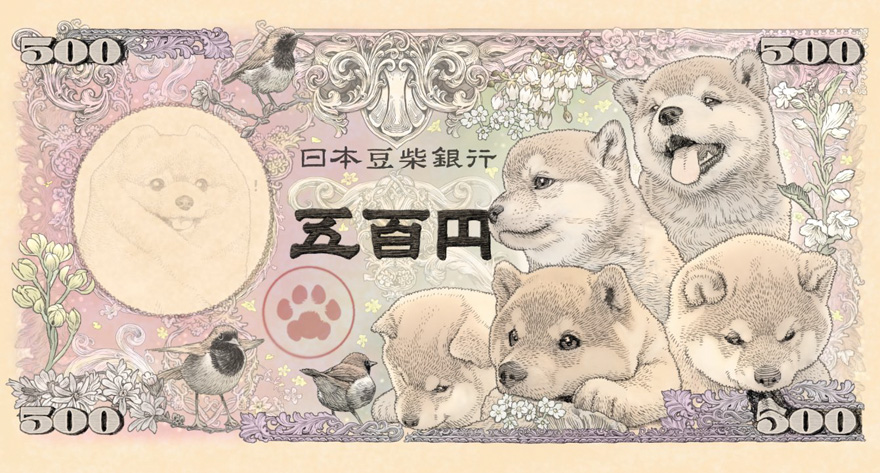 The ¥1,000 bill features a Shiba Inu while the ¥500 one features puppies of the smaller Mame Shiba Inu breed. Also, check out the watermark featuring a surprised Pomeranian! 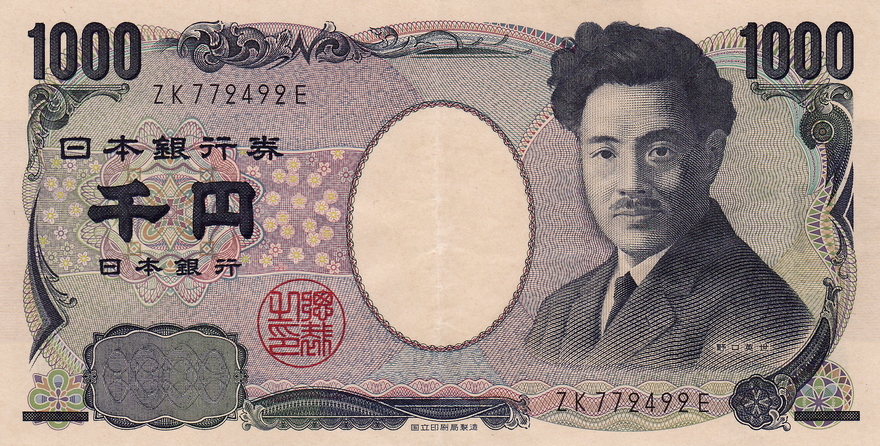 The last time Japanese banknote designs were updated was back in 2004. The bills will be updated with new designs in 2024.

People love the animal banknotes so much, they even got their own line of merch 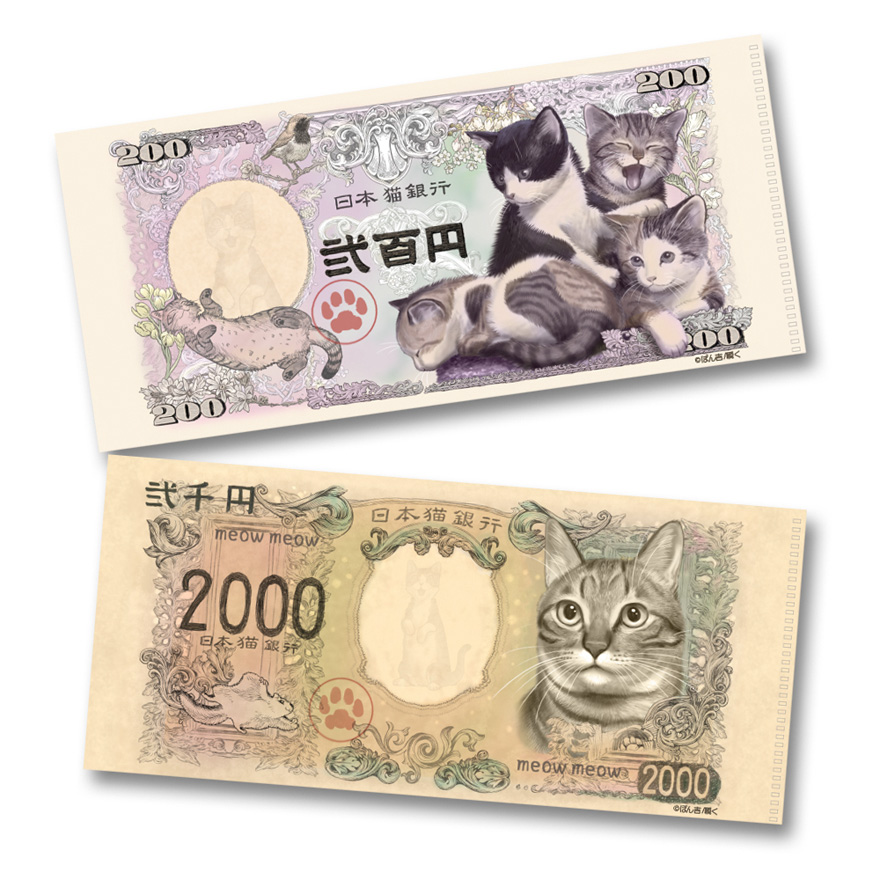 Think about how much snacks and wet food all these bills could buy! 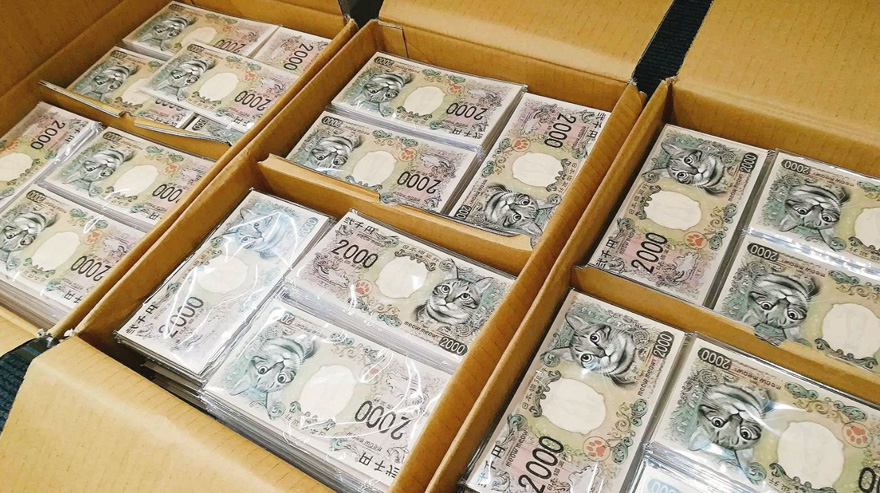 Just imagine the smile on your face each time you open your wallet and see a bunch of adorable tabby cats staring back at you!

What would you do with all of this adorable kitten currency?