Autumn is the season of transformation, in nature as well as in people‘s lives. The first whiff of chilly wind and the first falling leaf reminds us of the transience of those careless sunny summer days. This bittersweet notion of change, as expressed through these gorgeous before and after photos, invites us to brace ourselves for new challenges and new ideas. The breathtaking beauty of autmun’s full spectrum of colors encourages us to appreciate the new qualities of our own lives and of nature itself.

We should all take a minute and embrace the beautiful transformations of nature in autumn.  You can start with our compilation of before-and-after photos and later, hopefully, take a walk outside and experience the autumn nature for yourself. 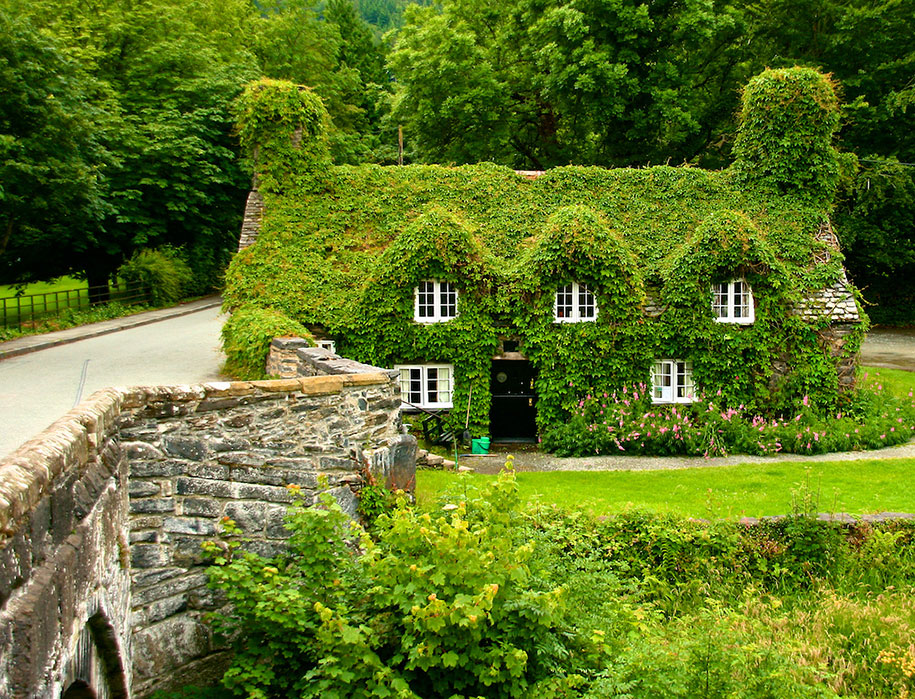 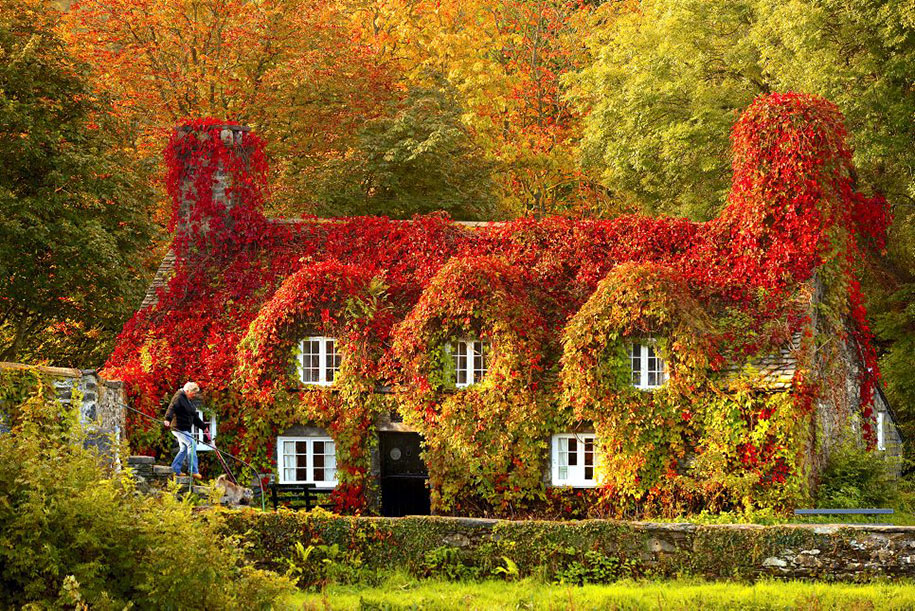 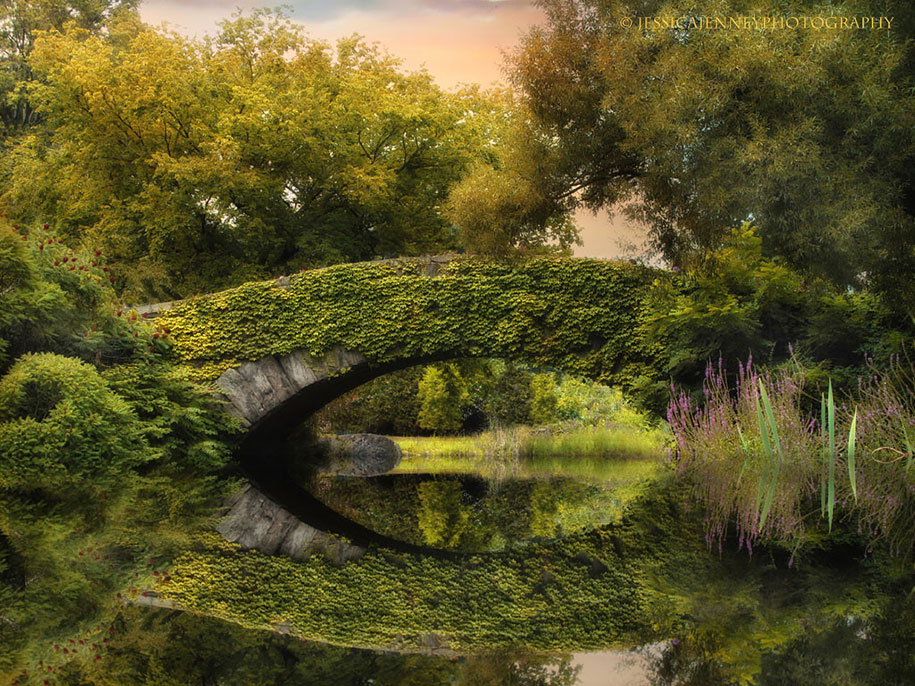 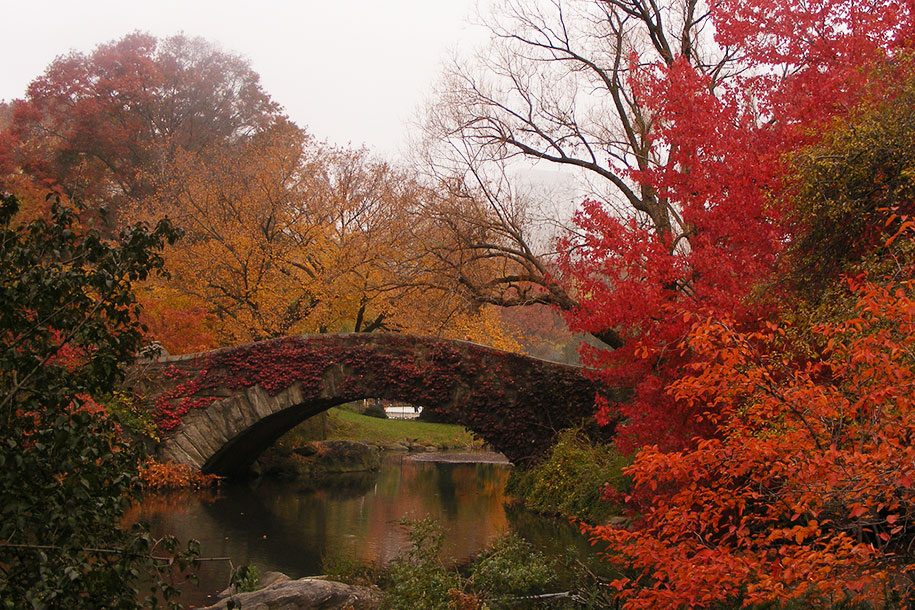 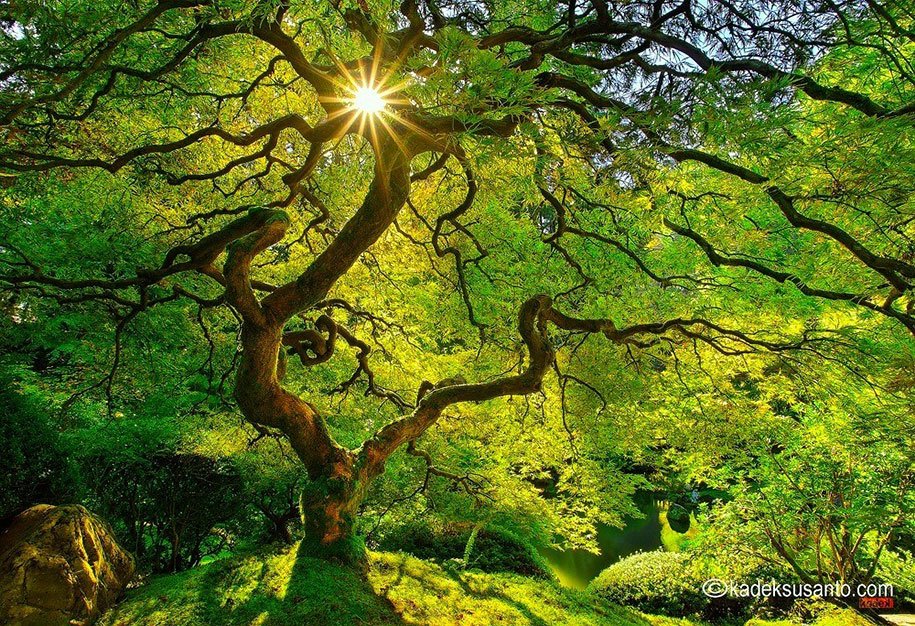 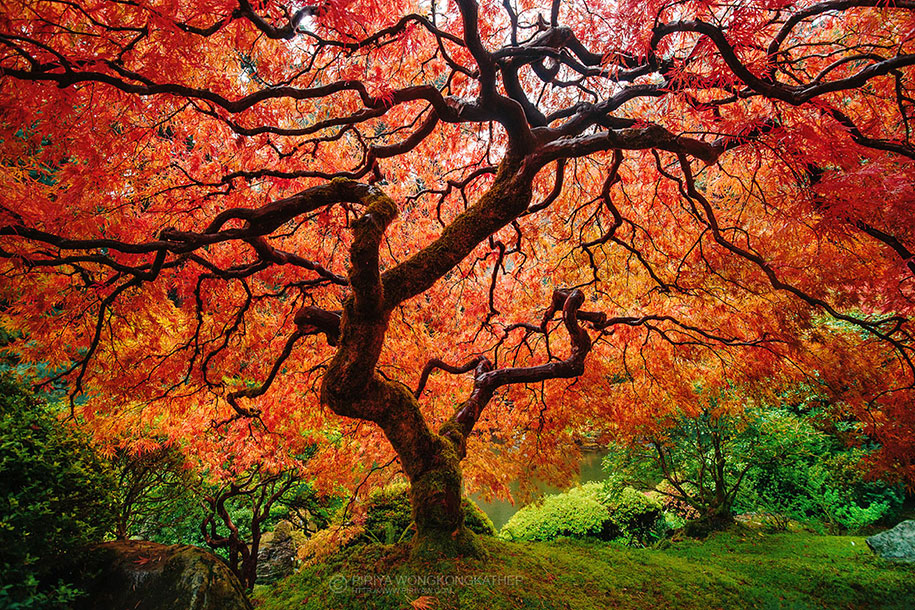 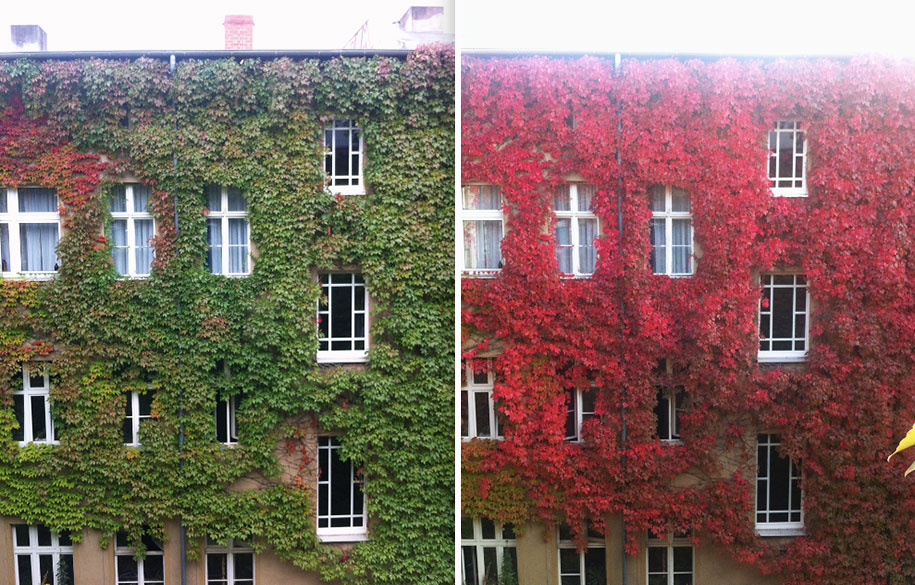 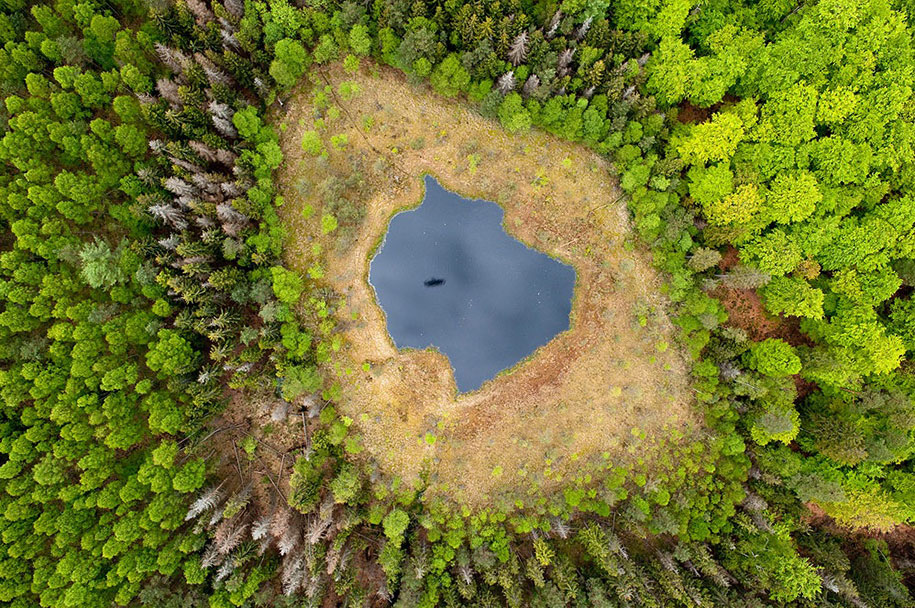 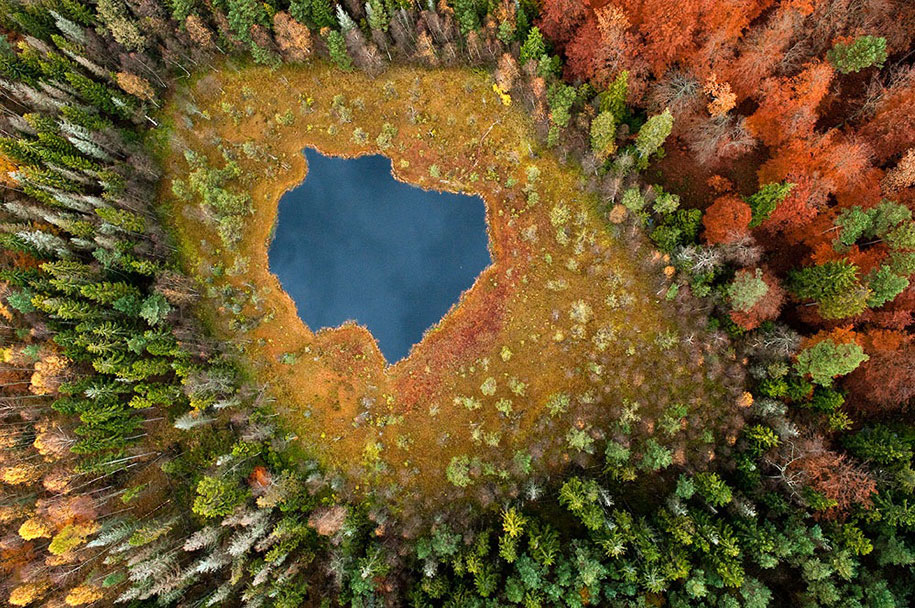 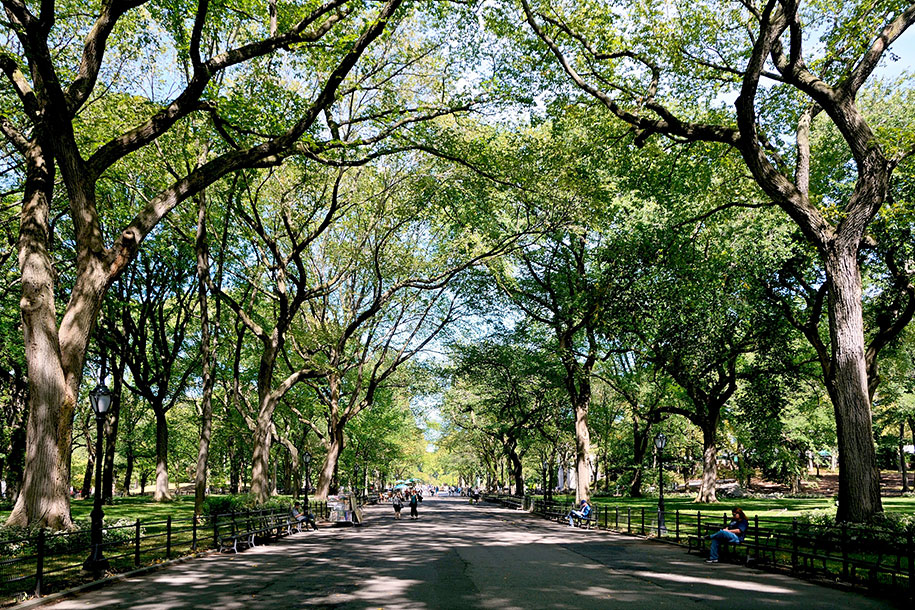 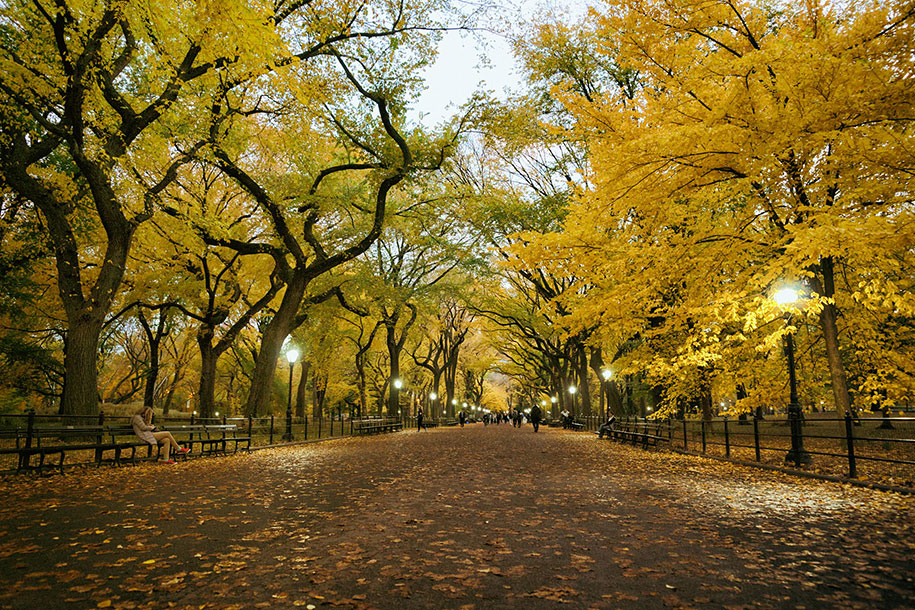 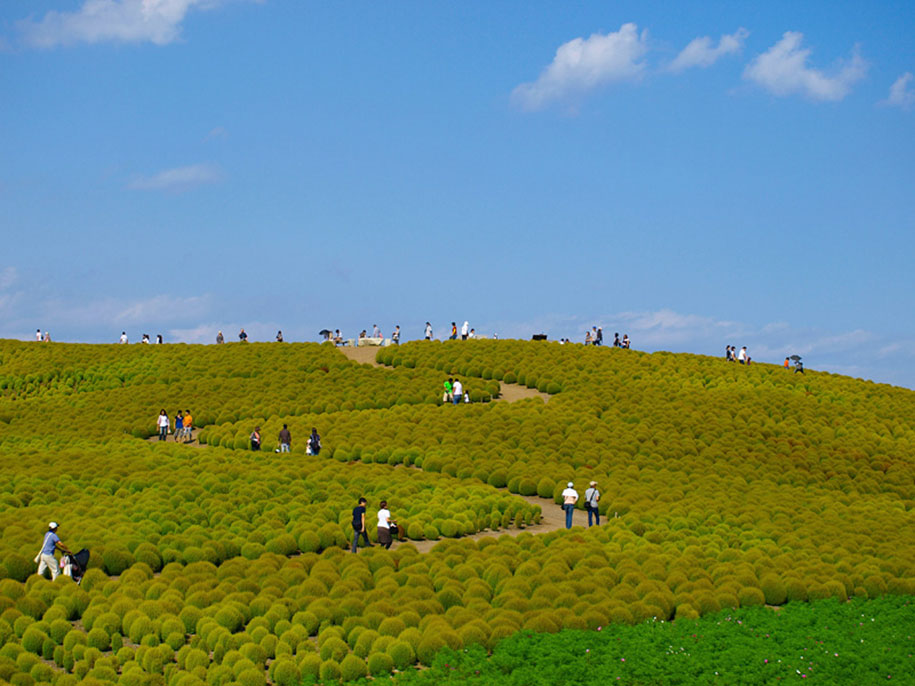 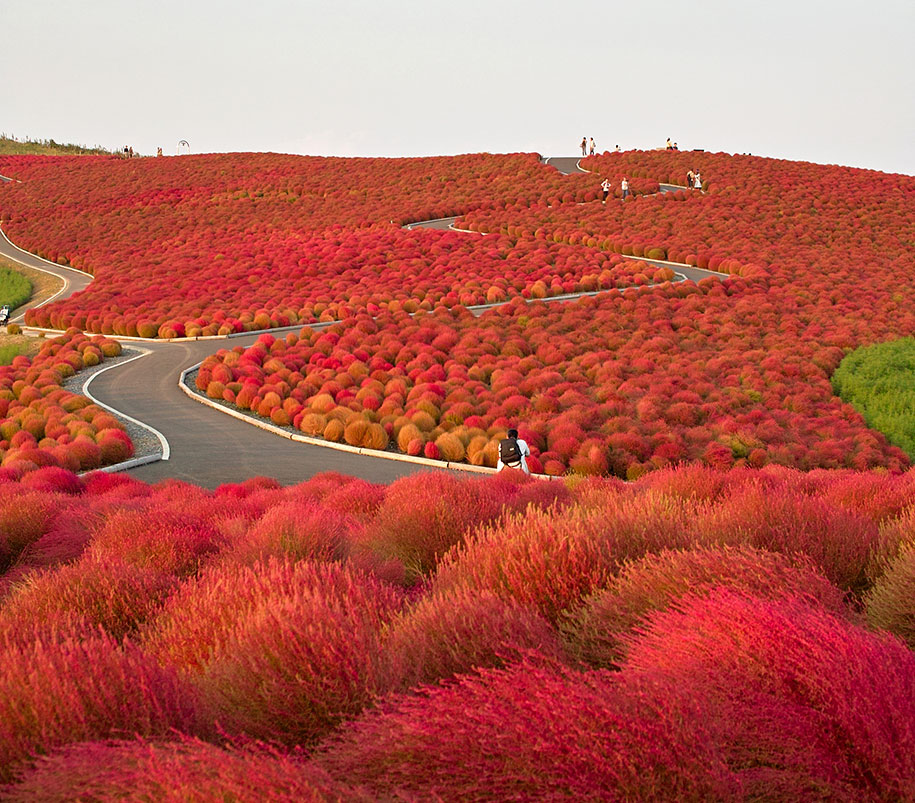 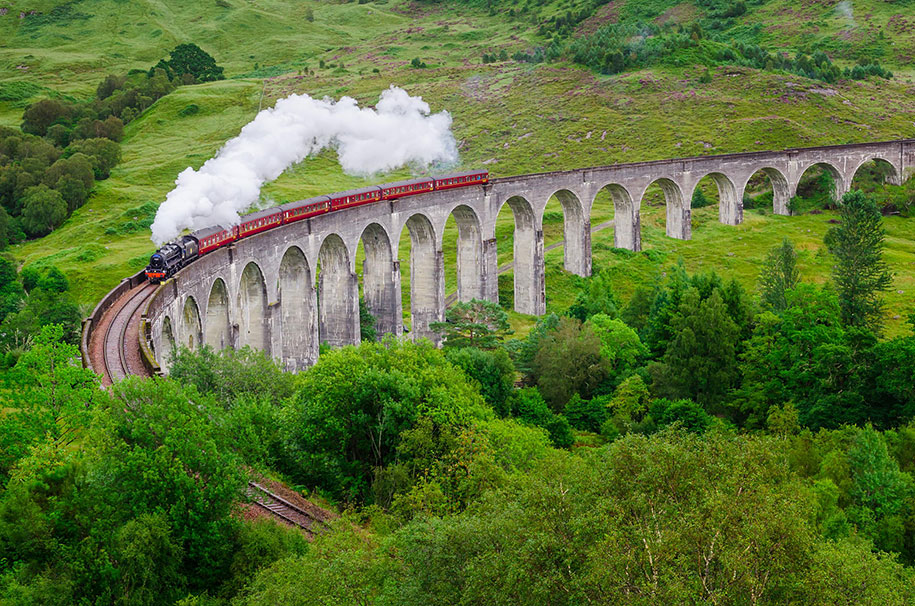 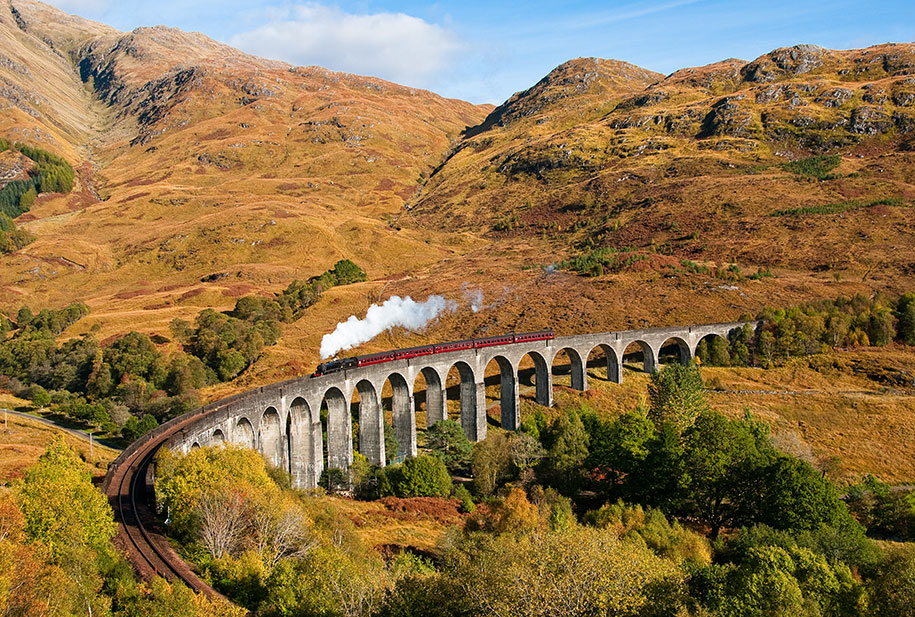 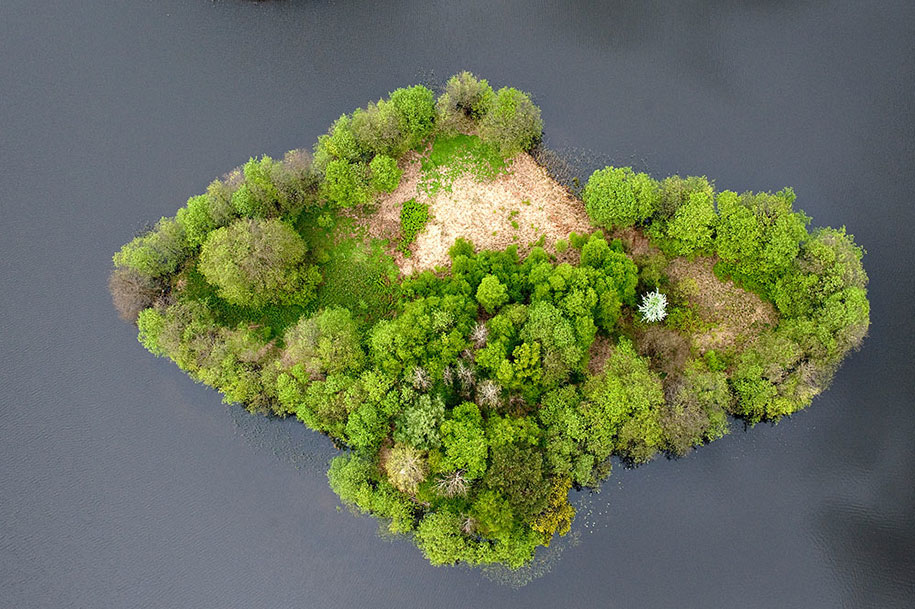 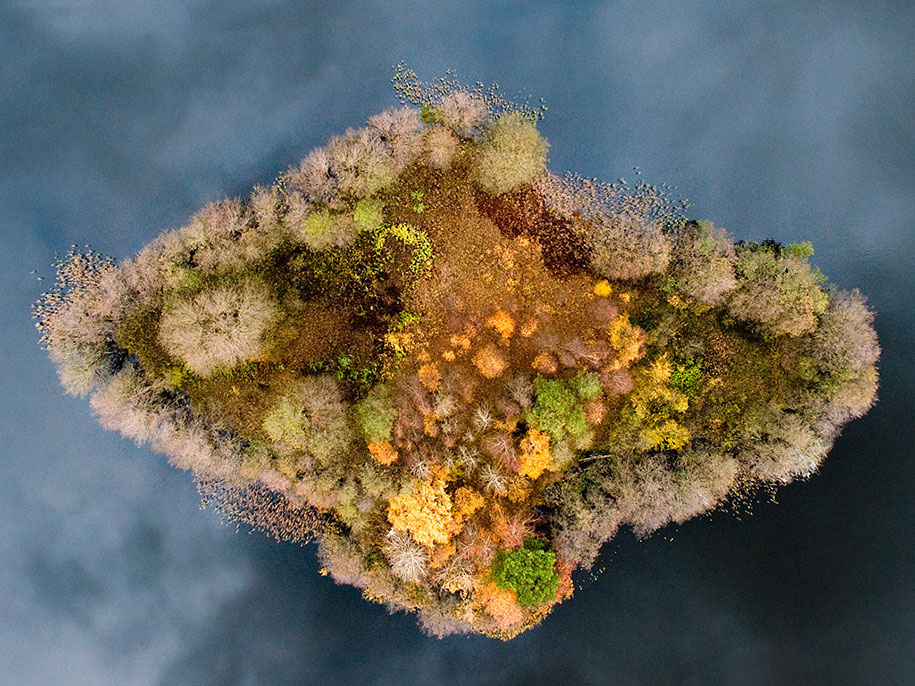 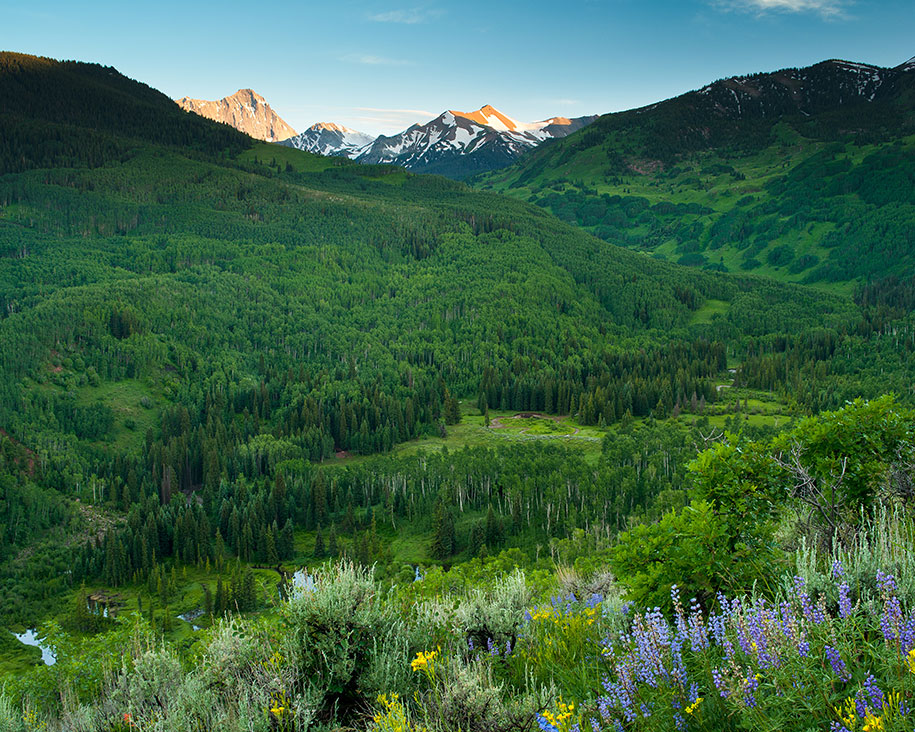 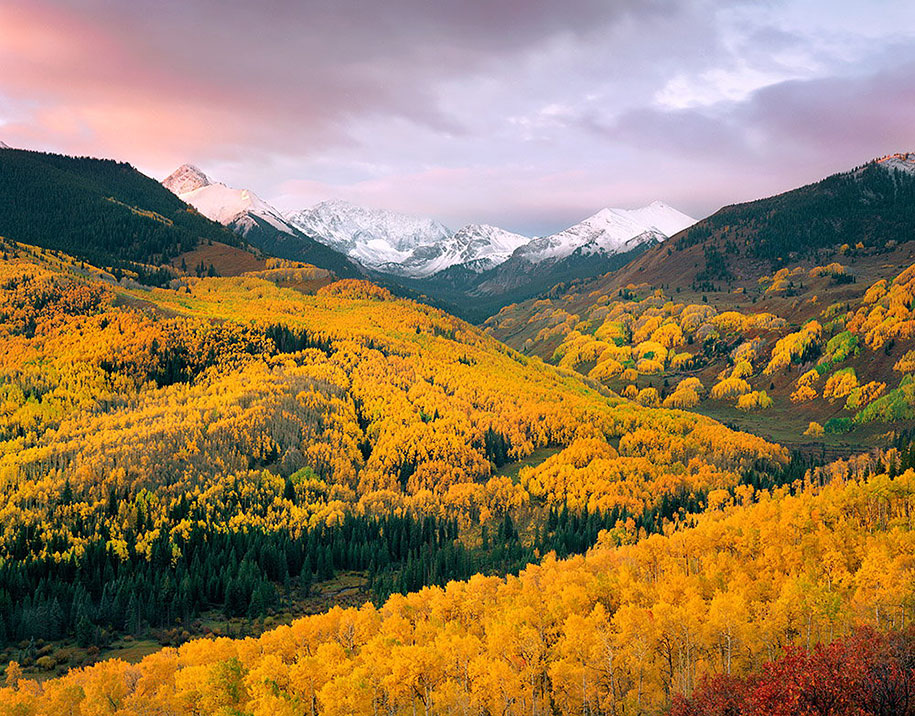 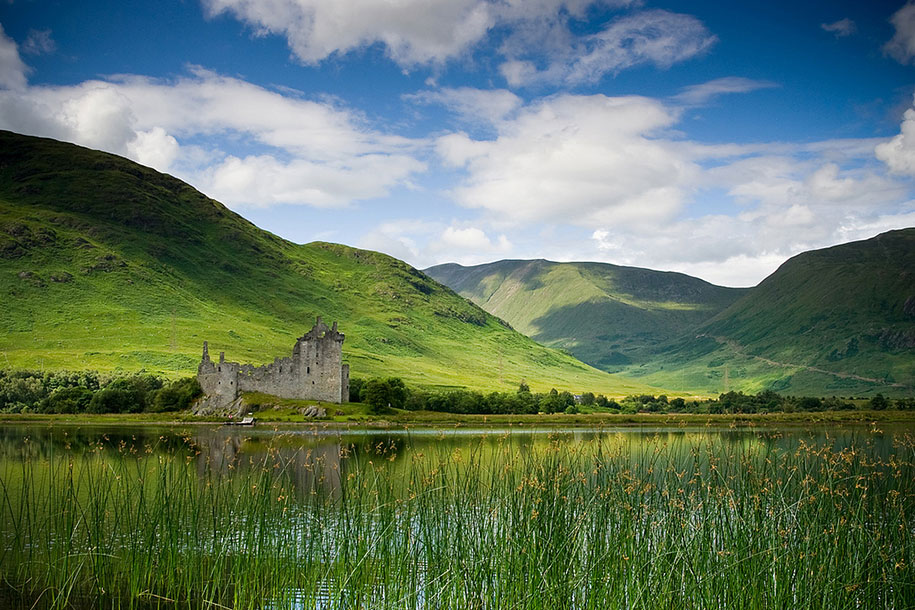 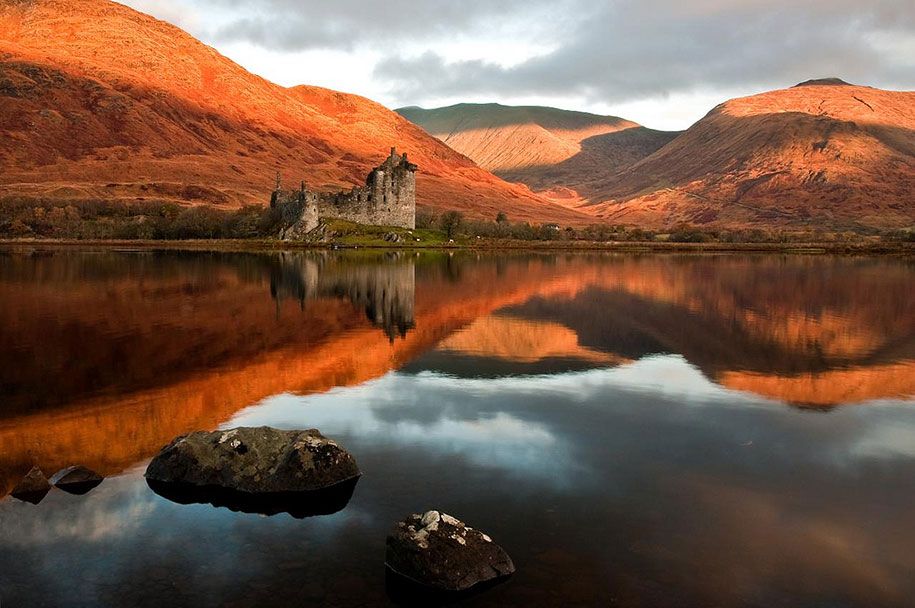 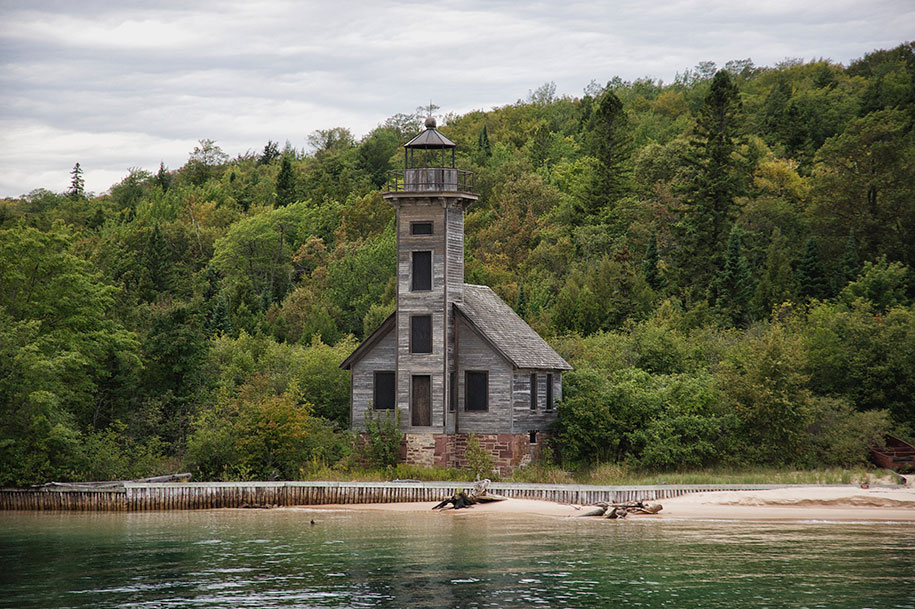 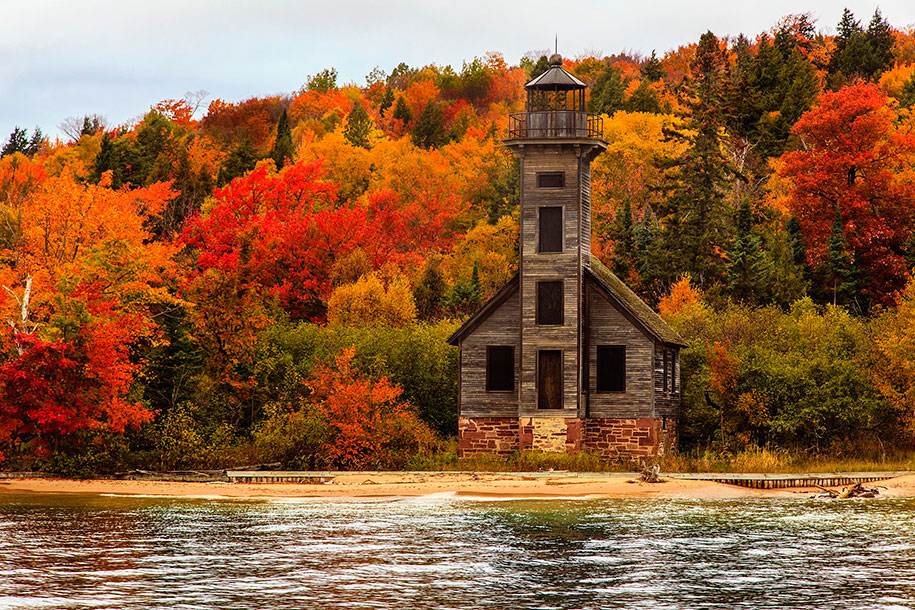