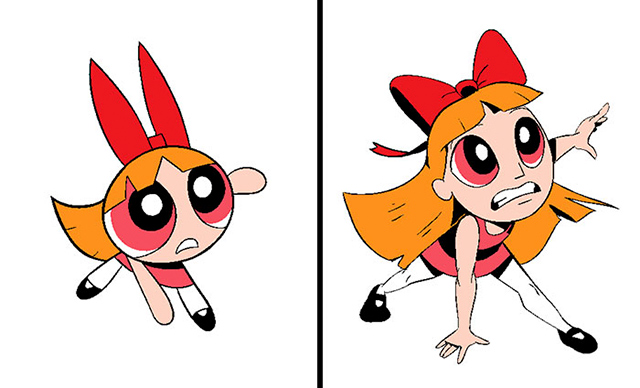 Artist Draws Famous Cartoons In Their Official Style, Then Redraws Them In Her Own Way (10+ Pics)

Did you hear about the #StyleChallenge? It’s the one that invites illustrators to test out their skills by adapting their individual style to the ones seen in well-known cartoons.

A freelance artist from NYC, Elena Manetta, has stepped up to the challenge and has put a unique spin on a bunch of beloved animated characters: “Sometimes poses from stylized designs don’t translate 1:1 to other art styles,” Elena wrote. “Things need to be tweaked according to what you’re going for.”

For a greater comparison, she drew the characters in their original style and only then she juxtaposed it with her distinctive versions: “I really like drawing overly muscular characters,” she said. “I don’t know if that’s obvious from my own characters or not. It allows me to give a lot of curvy features to a man without making them look feminine.”

#1 Blossom From The Whoopass Girls 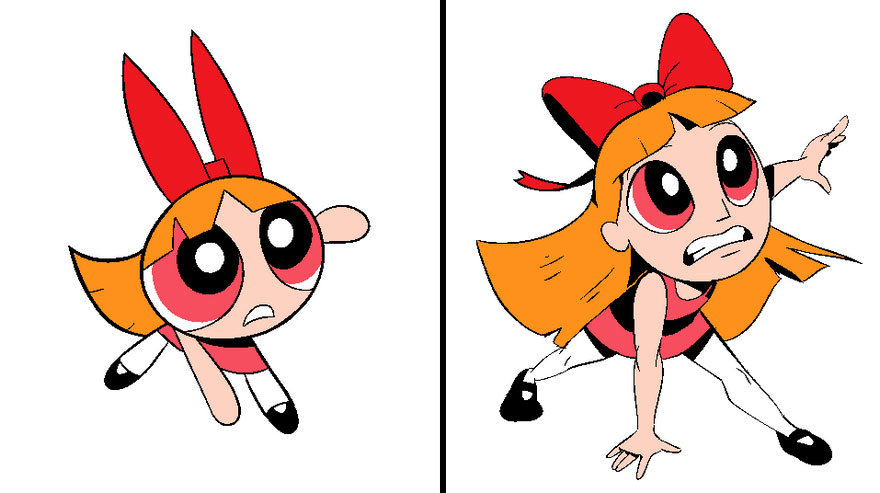 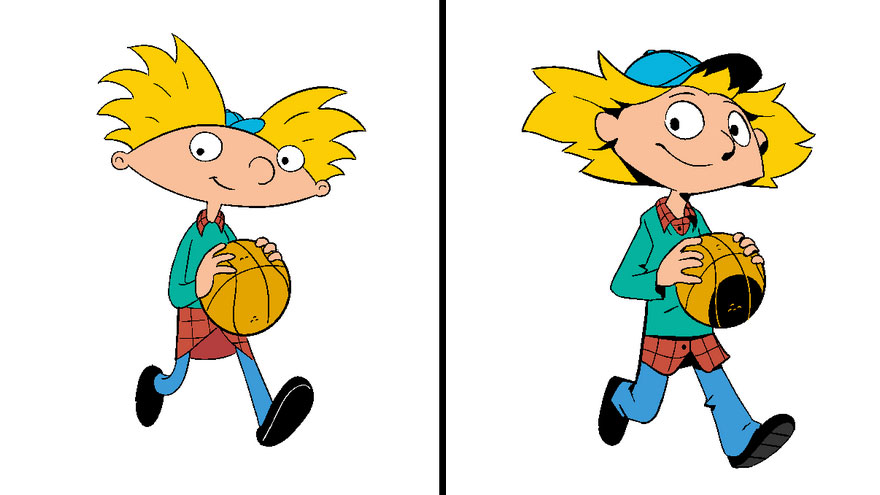 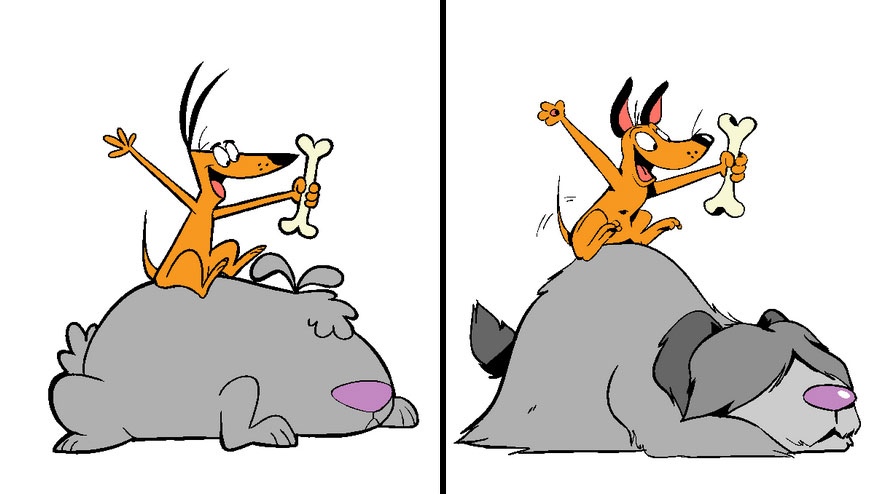 #4 Courage From Courage The Cowardly Dog 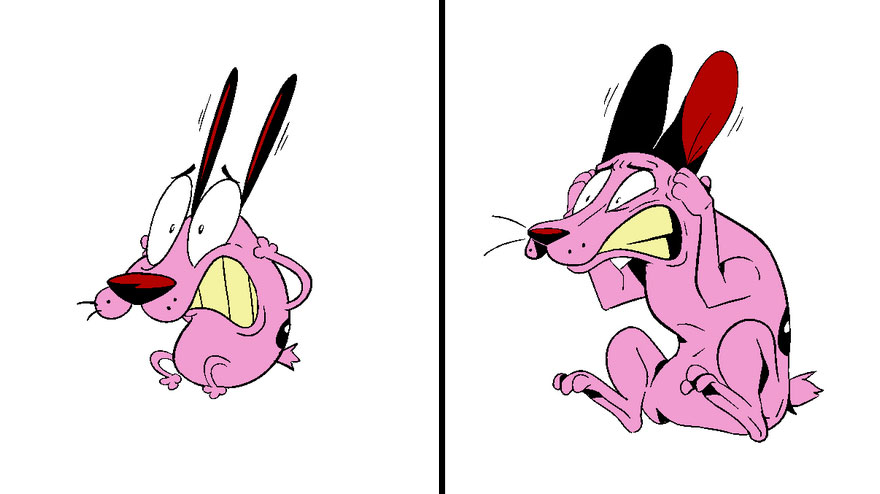 #5 Dino From The Flintstones 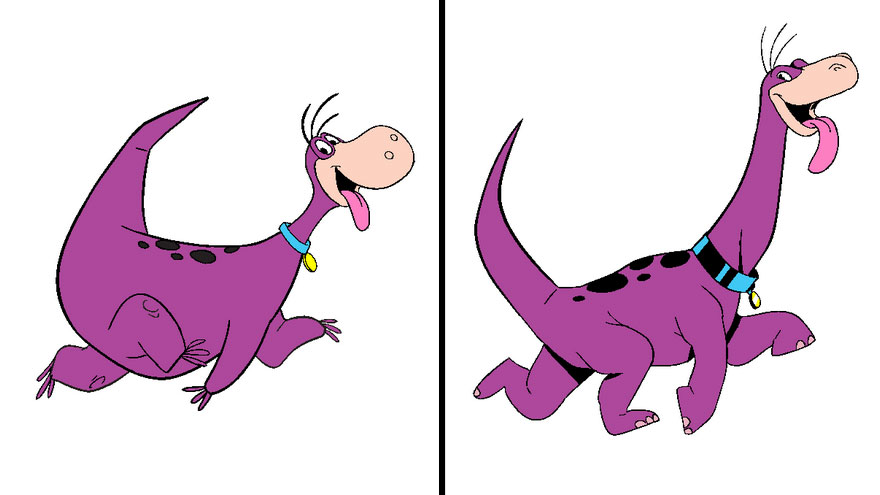 #6 Bubbles From The Whoopass Girls 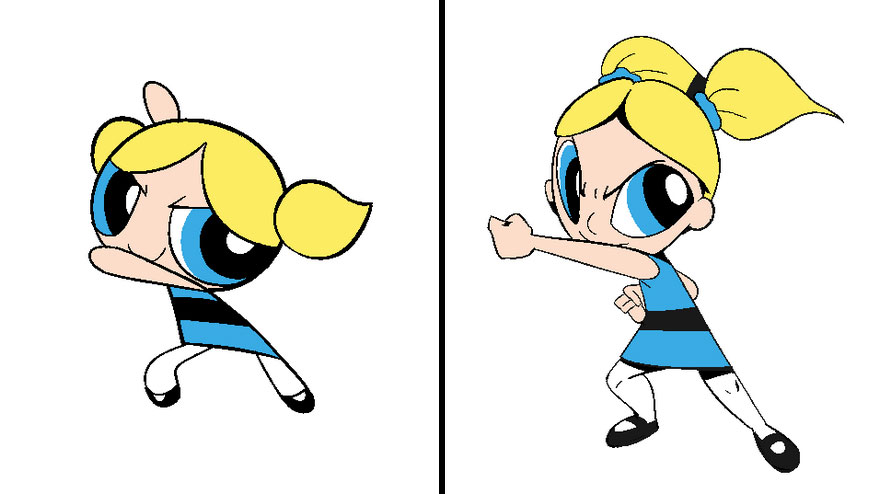 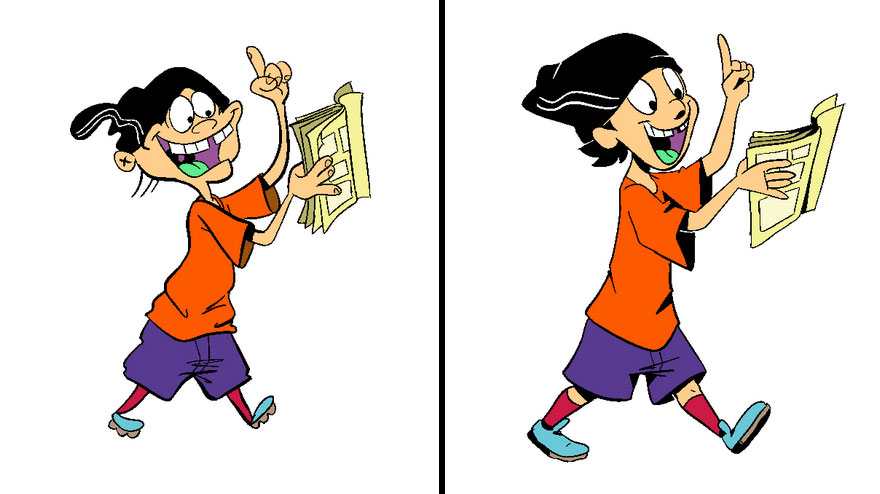 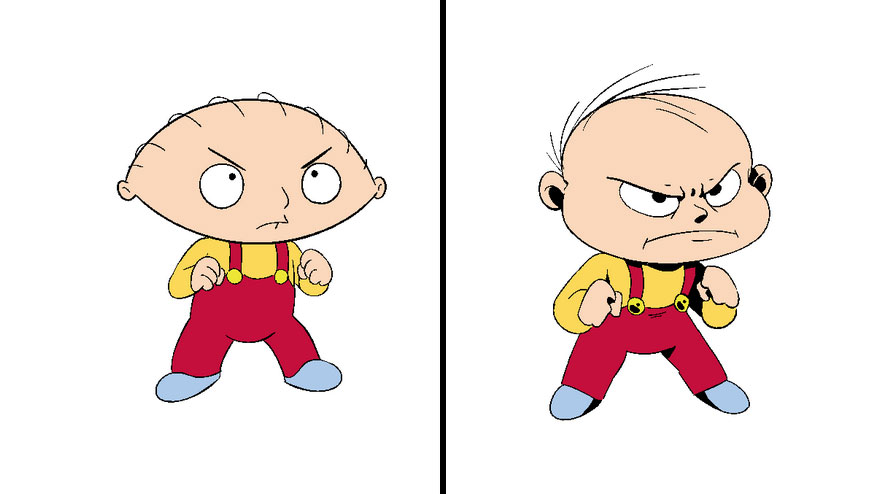 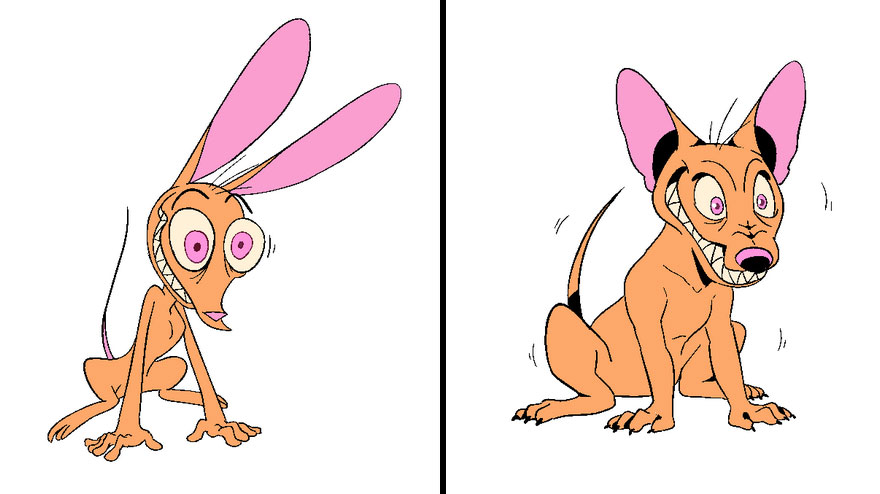 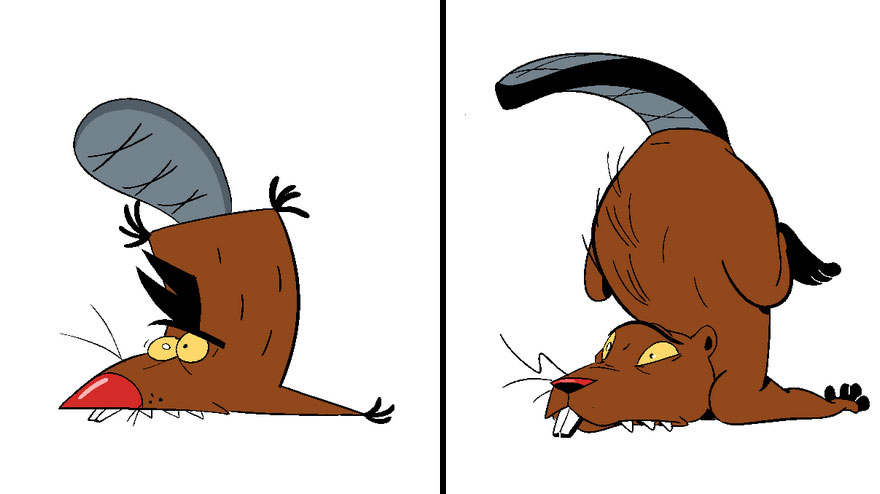