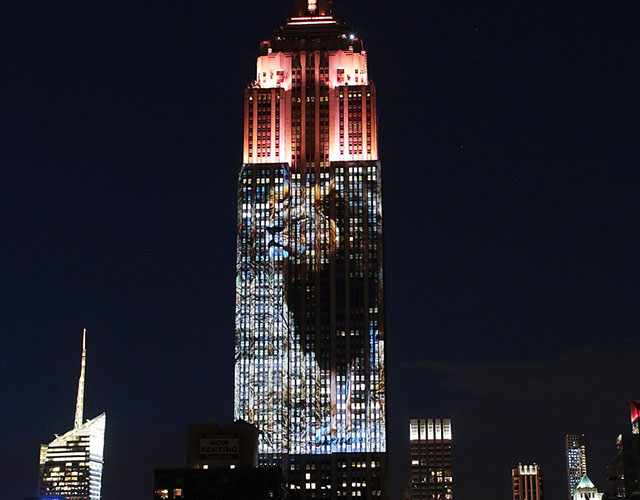 The shooting of Cecil the lion broke many hearts. In memoriam, his image was featured in the Projecting Change event in New York. Using the Empire State building as the screen, images of 160 endangered species were displayed in 8 minute sessions that were repeated in 15 minute intervals. Cecil’s photo was 106 meters high – the projection could reportedly be seen as far as 20 block away.

Meanwhile, Projecting Change: Empire State Building is a project by Obscura Digital made to promote the “Racing Extinction” documentary, which focuses on the growing number of endangered species. “It’s not a spectator sport anymore,” said it’s director Louie Psihoyos. “Everybody has to become active somehow.”

Cecil the lion was a major tourist draw in Hwange National Park, Zimbabwe. The animal was reportedly friendly, and easily recognizable for its size and black mane. The lion was shot by dentist Walter Palmer after guides lured the animal outside of the protected area. 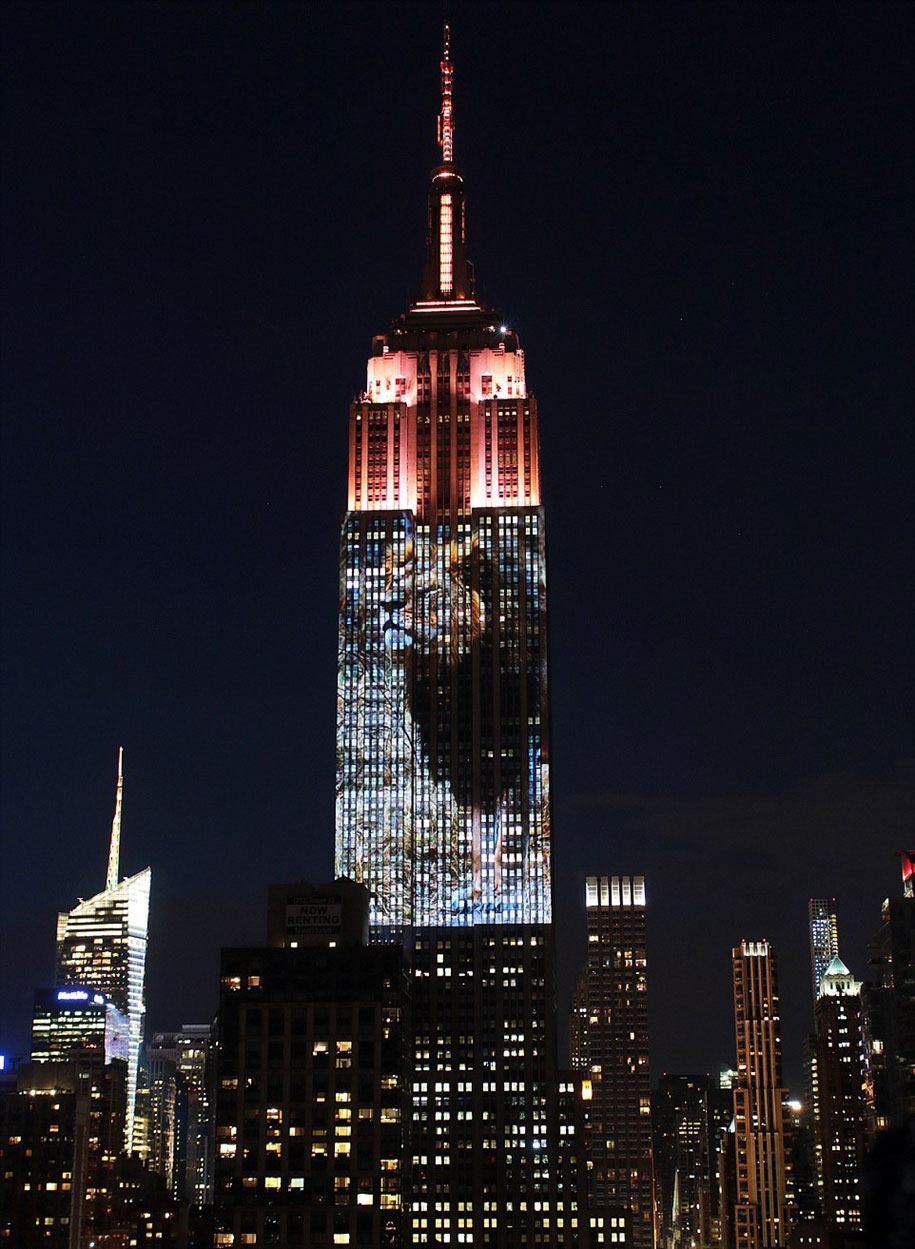 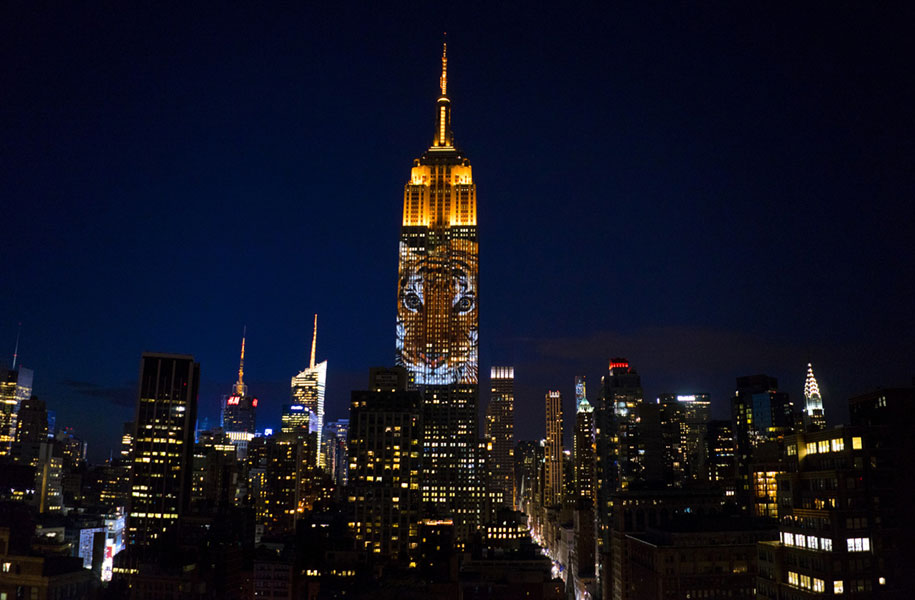 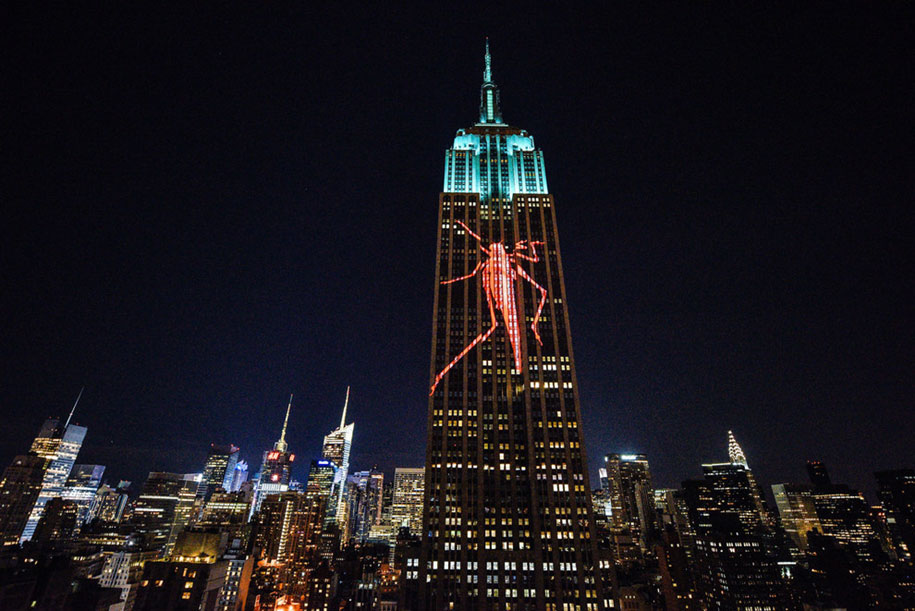 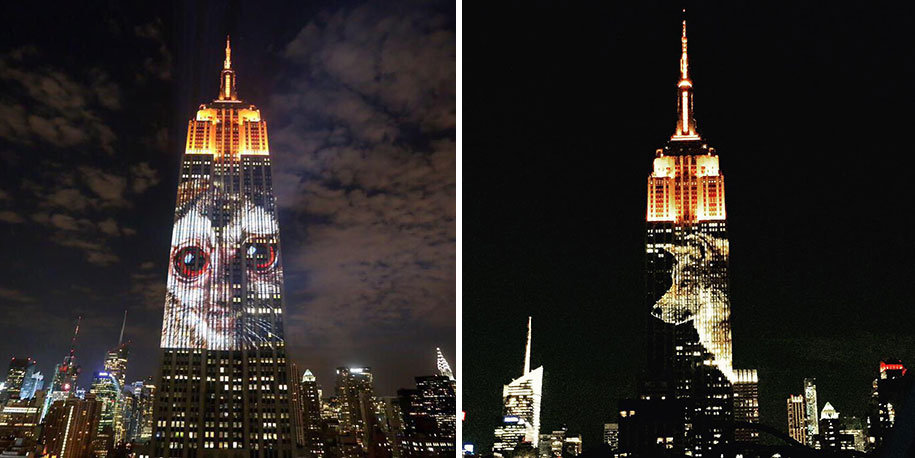 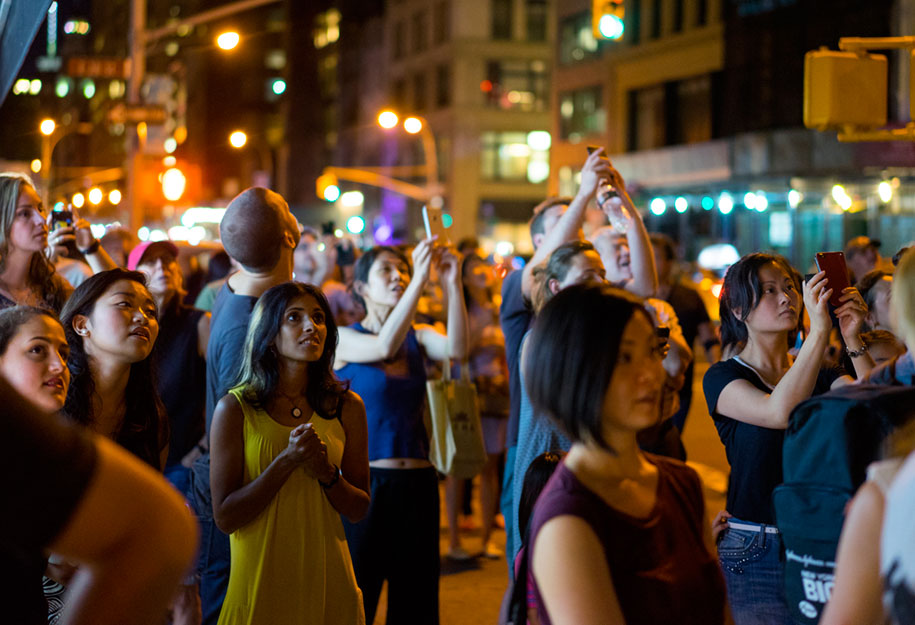 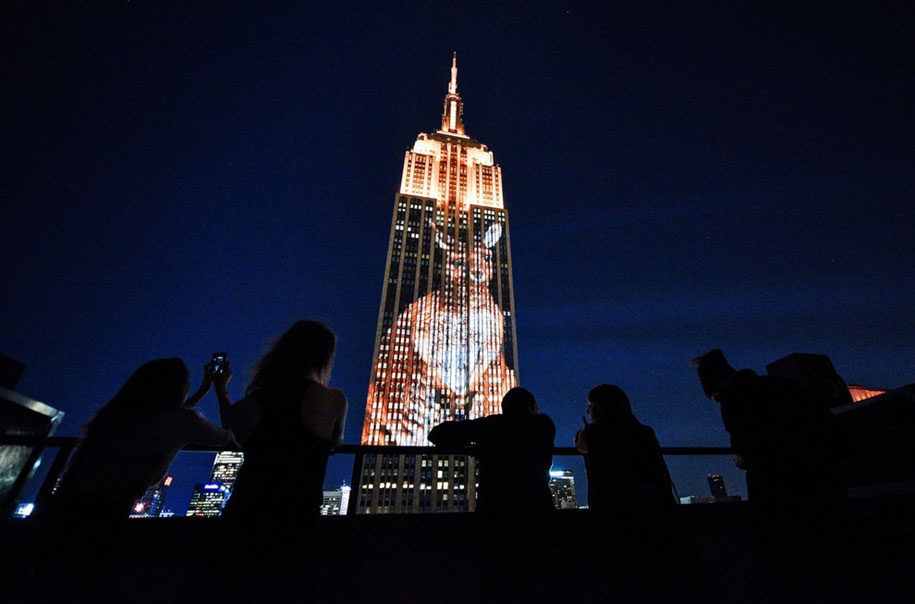 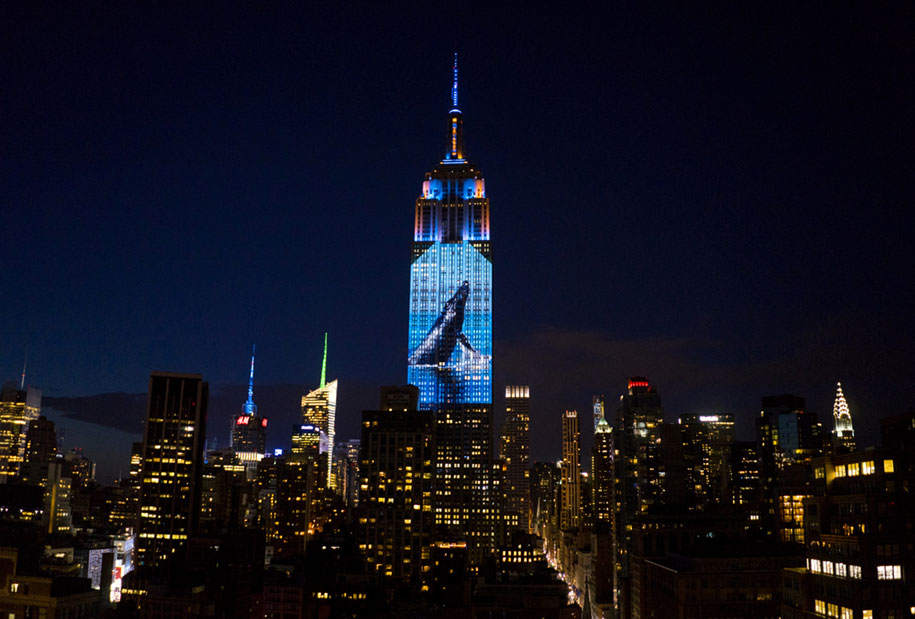 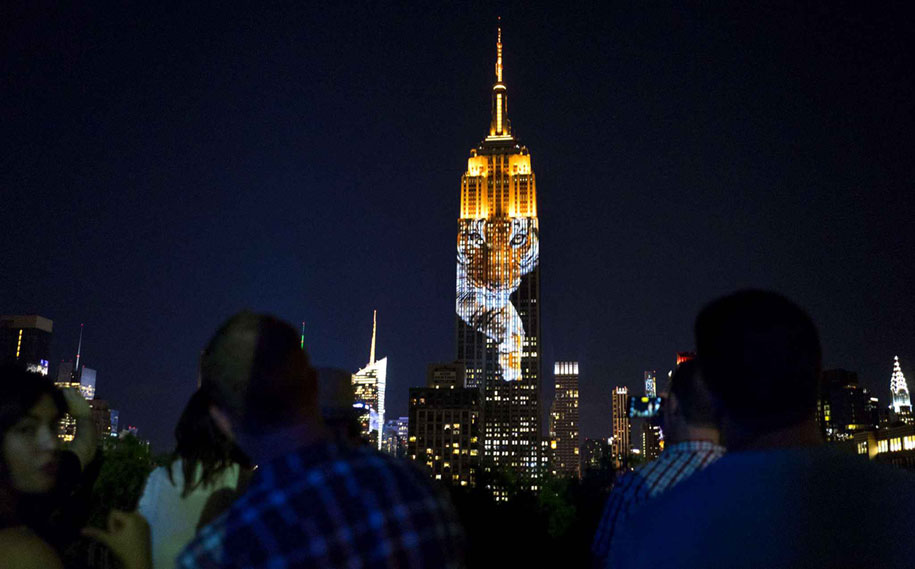 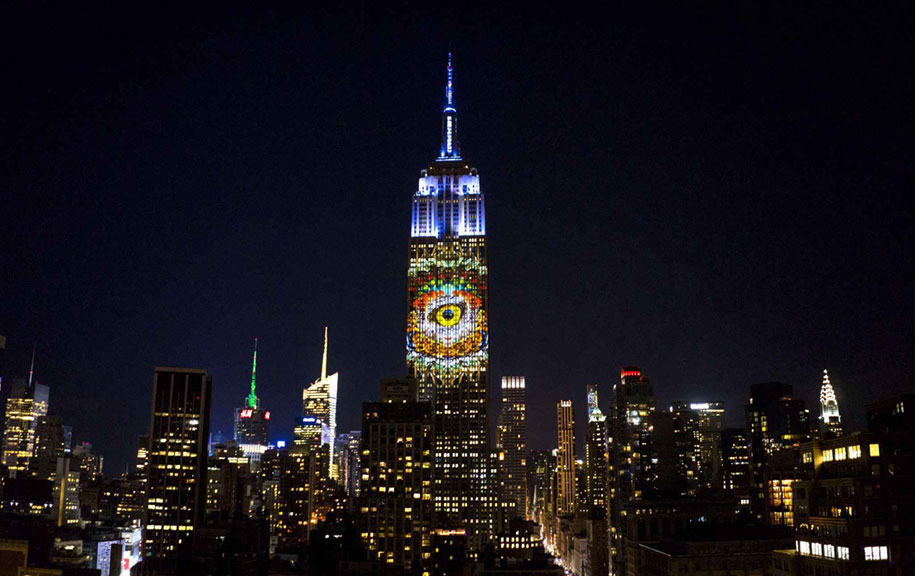 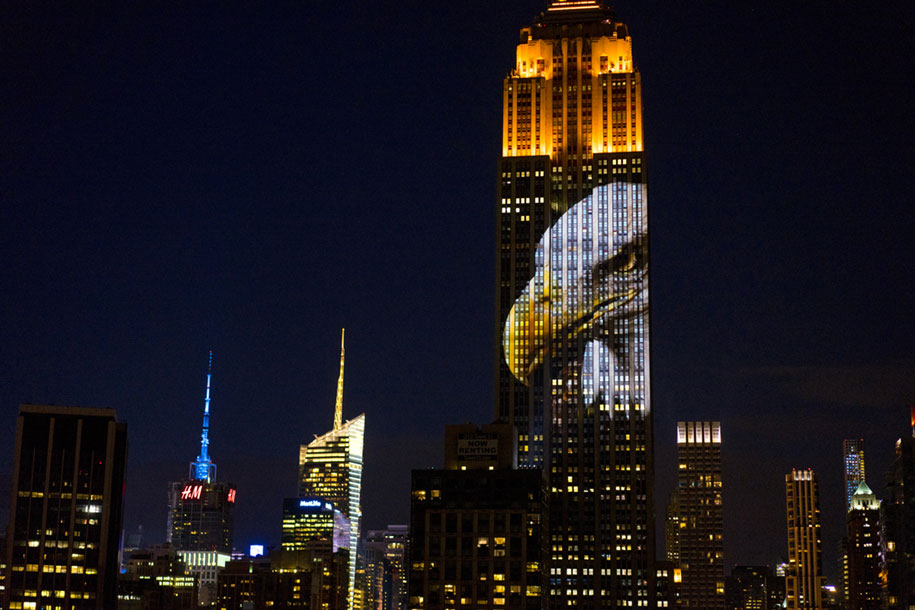 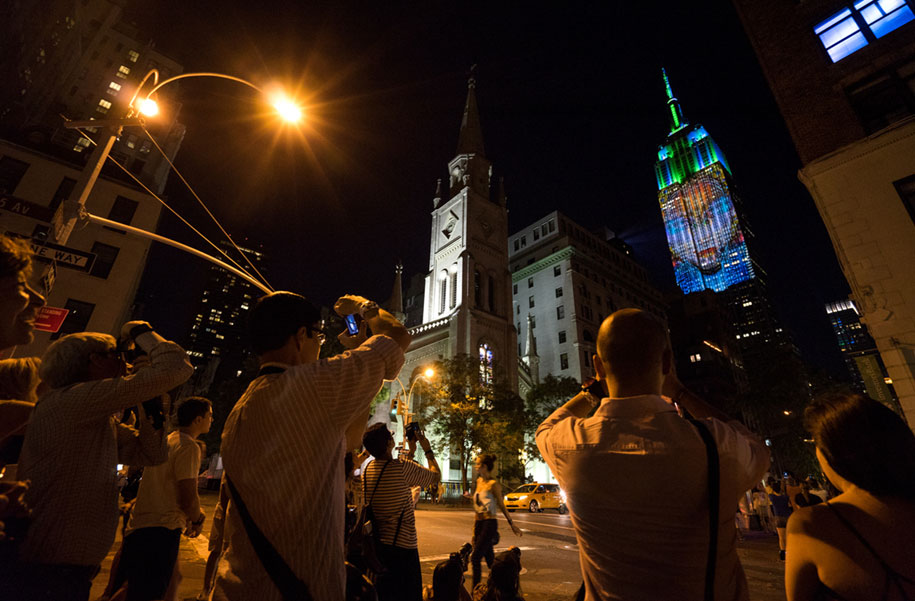 The projection in full length: 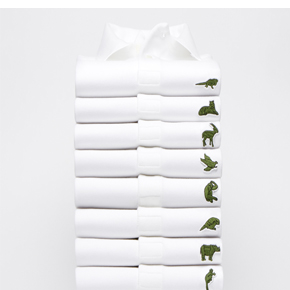 Lacoste Replaces Their Crocodile Logo With Endangered Species, And Internet Is Not Happy About It 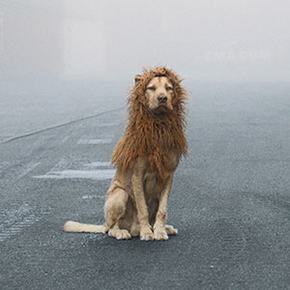 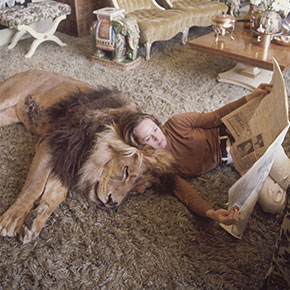 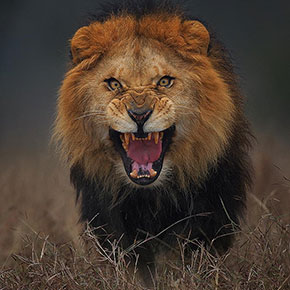 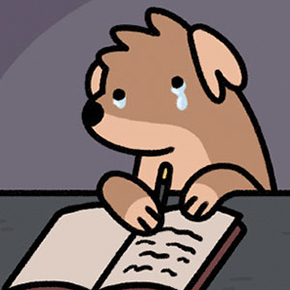 10+ Safely Endangered Comics Filled With The Most Ridiculous Humor Online