Celestial bodies design: the minimal and multifunctional Universe of “More Than One”.

Sakura Adachi, born 1977, followed a long path of education and experience, starting to Tokyo, going through London, arriving to Milan in 2004. She cooperated with important firms, such as Bellini Atelier and Studio & Partners, till she decided to create her own brand: MORE THAN ONE. From her self-made production, two simple multifunctional examples: ECLIPSE and KOSMOS.
available on www.swartlab.com 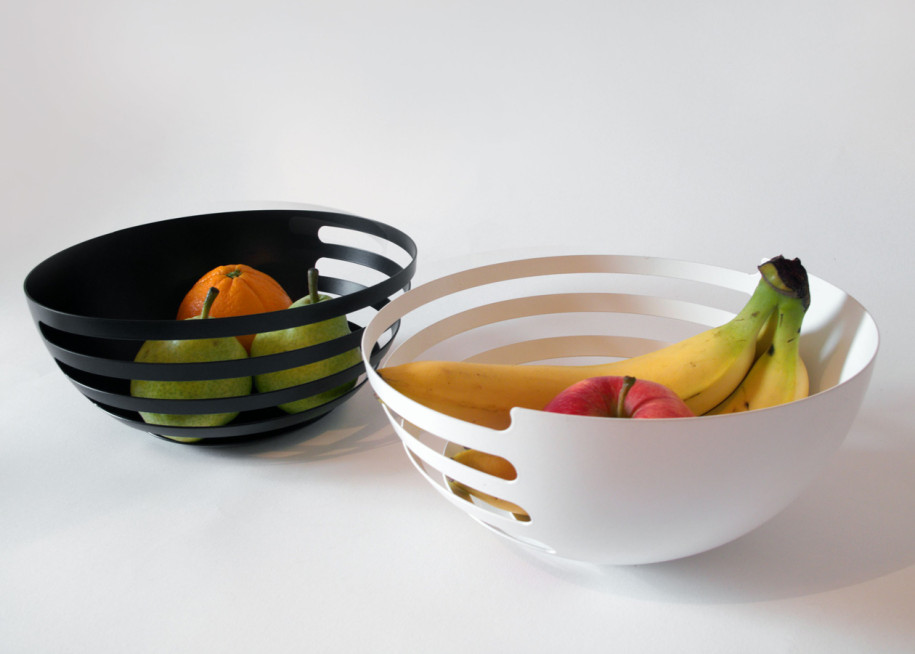 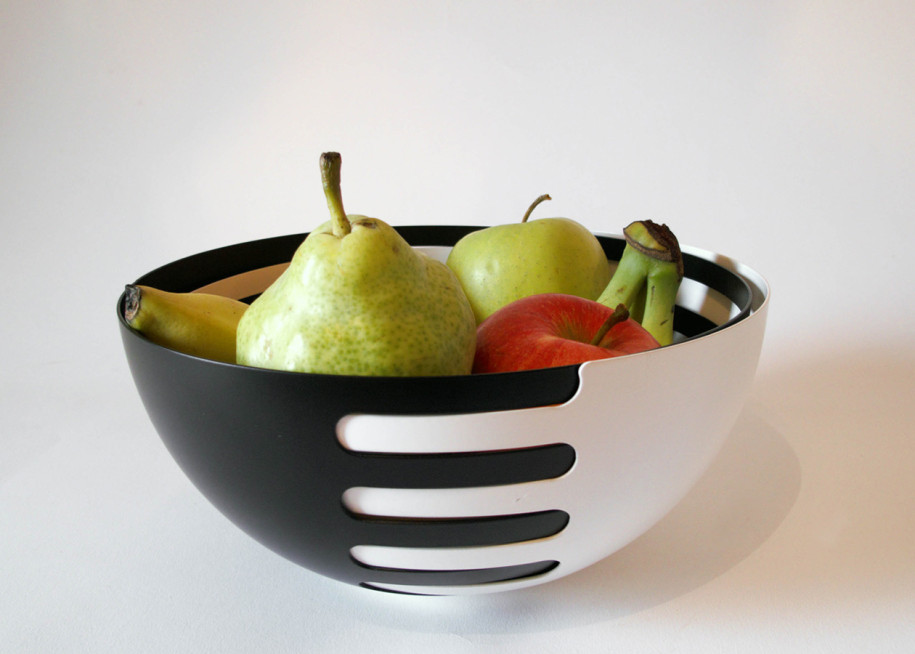 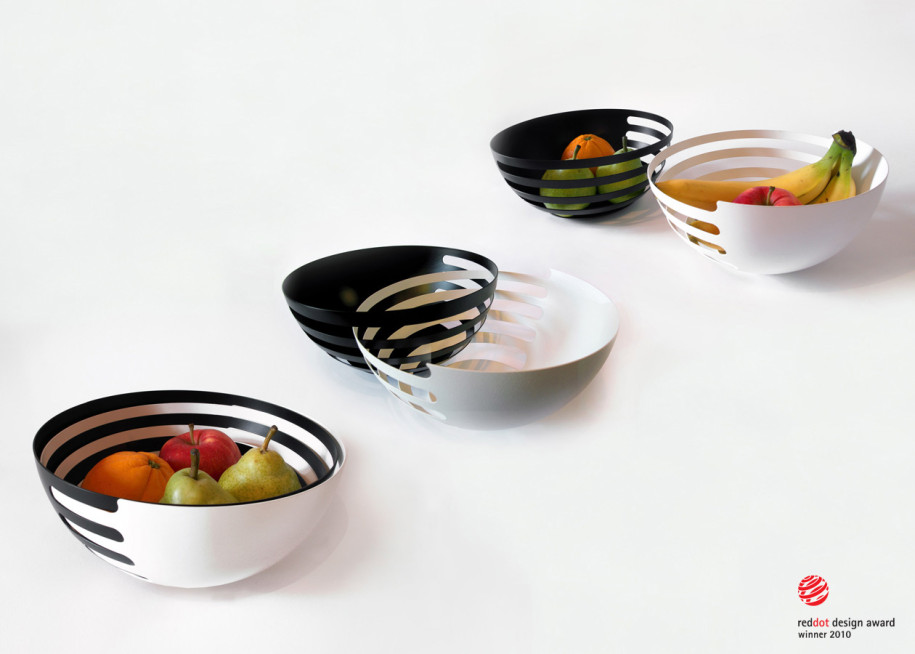 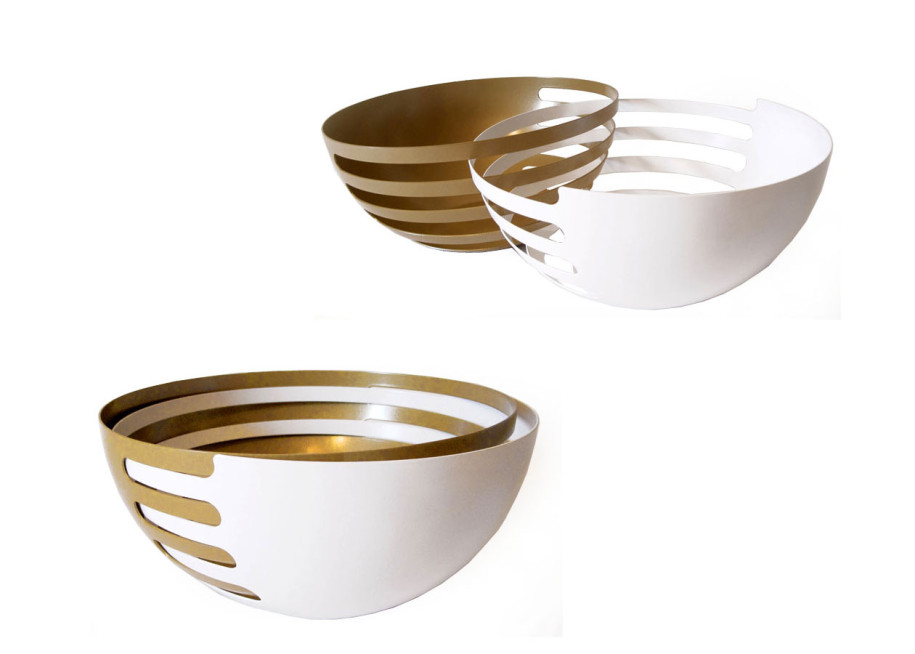 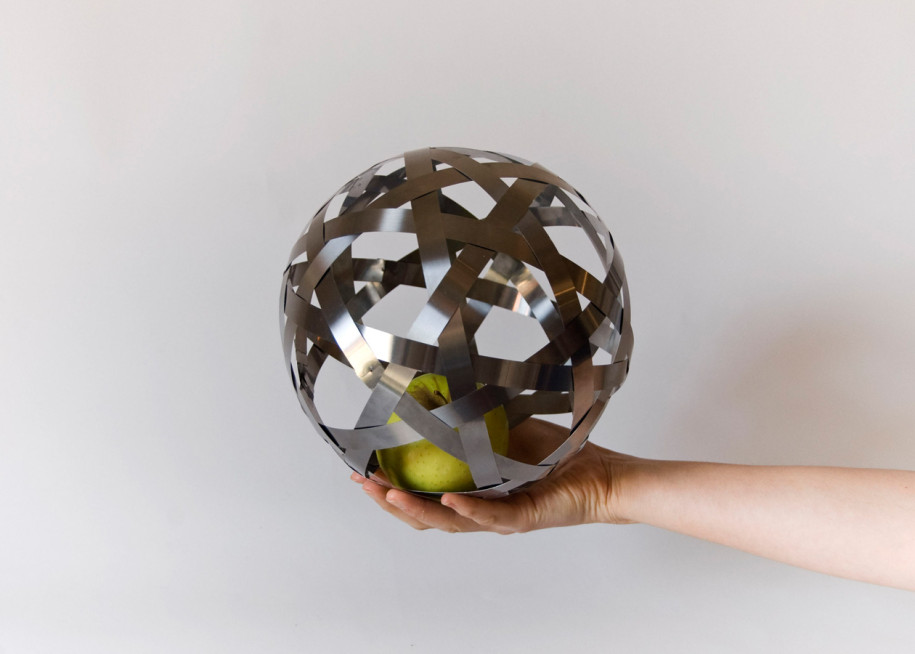 Kosmos is a universal, multifunctional object. His spheric body, that itself represents the symbol and the idea of the cosmos, contains the concepts of transparency and changing. Kosmos is made with thin strips of stainless steel. The strips can be easily open to put in everything you want. In the same easily way you can close the strips, to avoid objects going out from Kosmos. Flexibility and resistance of steel can be used also for other functions, such as lampshade for an hanging lamp, or to contain fruit. Kosmos is sold in his original spherical shape, but you can easily dismantle it for whatever you want to do. With the easily understood manual, you can go back and reassemble it. 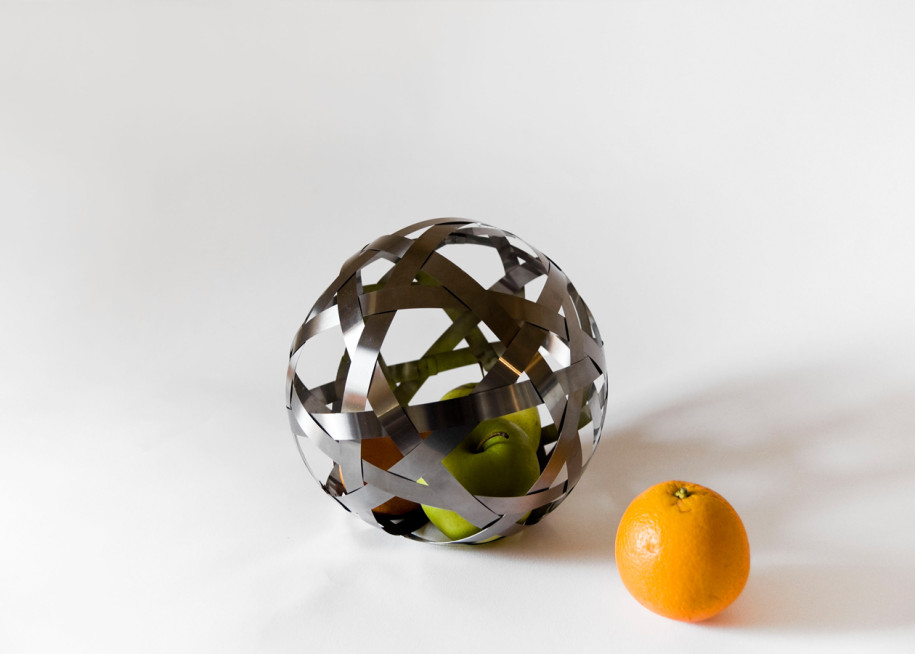 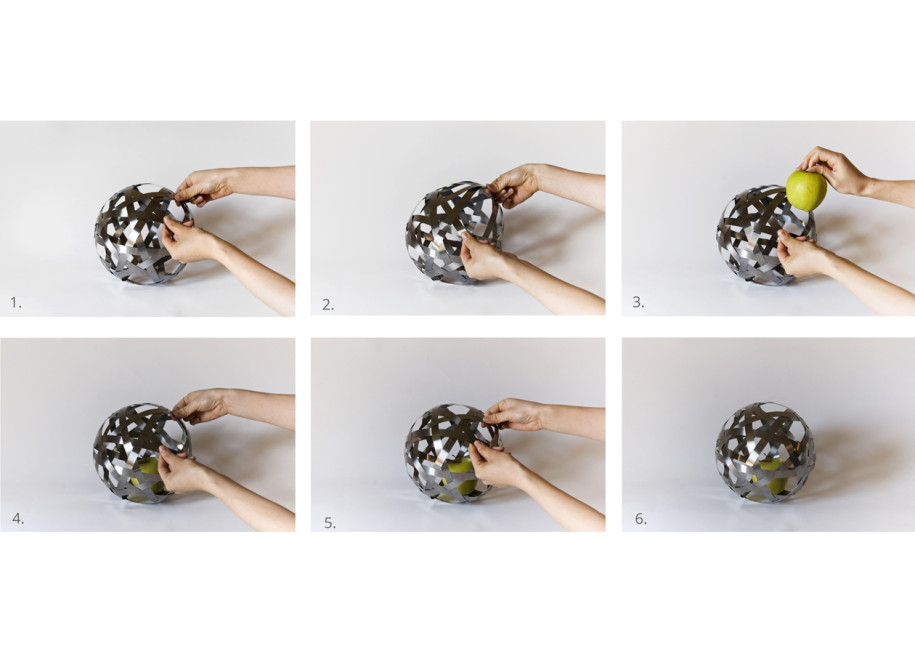 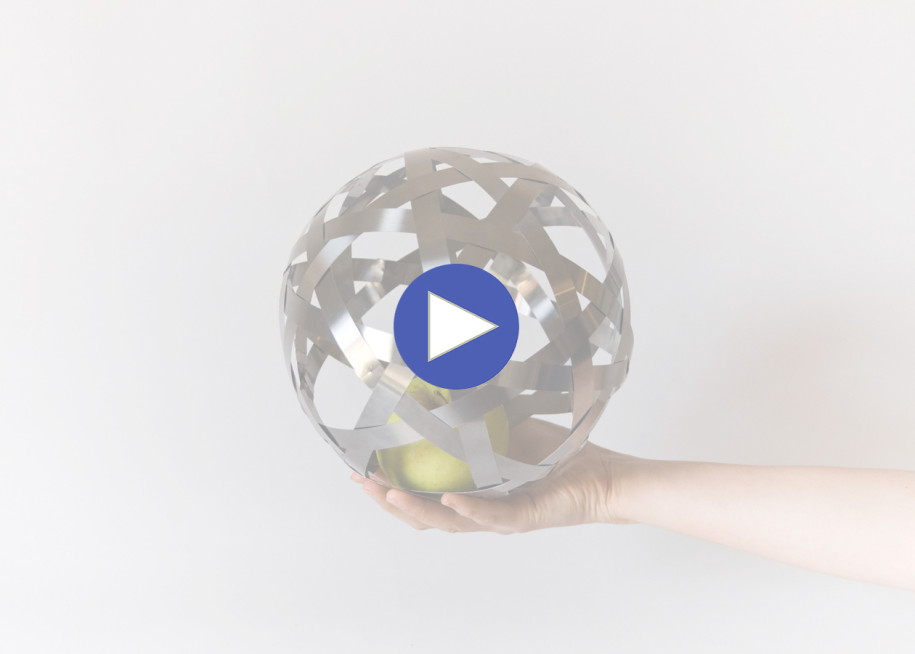 I Am The Ad!
Industrial Design, Interior Design, Product Design

What Are The Numerous Benefits Of Purchasing Stainless Steel Products?

Design by RAW Launches a Crowdfunding Campaign on Kickstarter