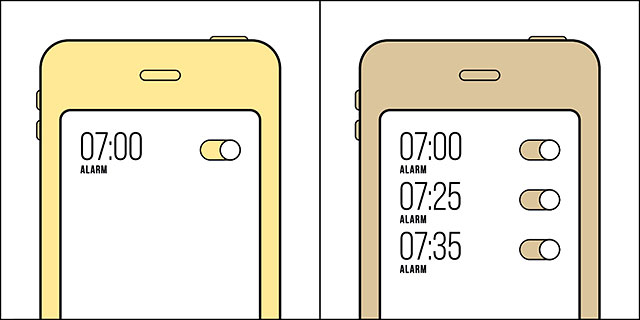 There are two kinds of people in the world: those who know the “2 Kinds Of People” Tumblr, and those who don’t. This pictorial blog uses minimalist drawings and simple colors to illustrate that there are some everyday choices dividing people into two groups. Earbuds vs. headphones, multiple browser windows vs. multiple tabs, multiple alarms in the morning vs. one alarm…

2 Kinds Of People is run by a Lisbon based artist who works under the twitter handle @Inoffensive, the nom-de-plume of Joao Rocha. Previously, he used to curate the pictorial blog called Kim Jong-Il Looking At Things, which is exactly what it says on the tin. Obviously, with KJI’s passing, the project lost some of its importance. 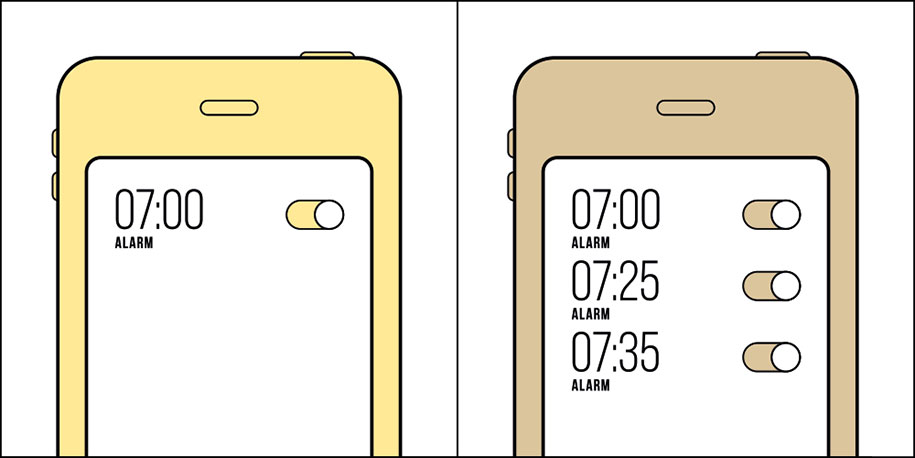 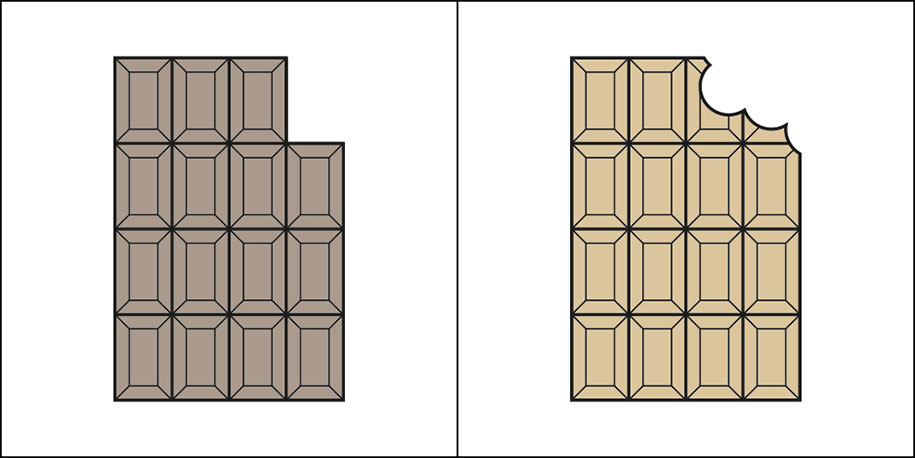 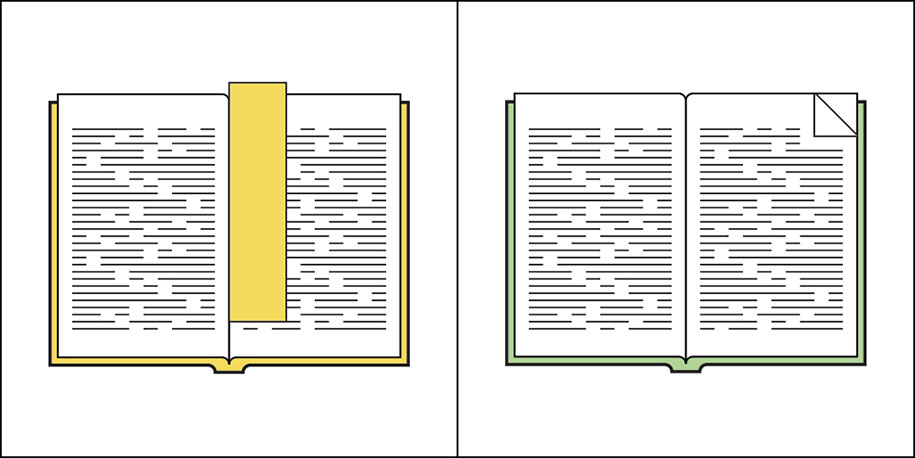 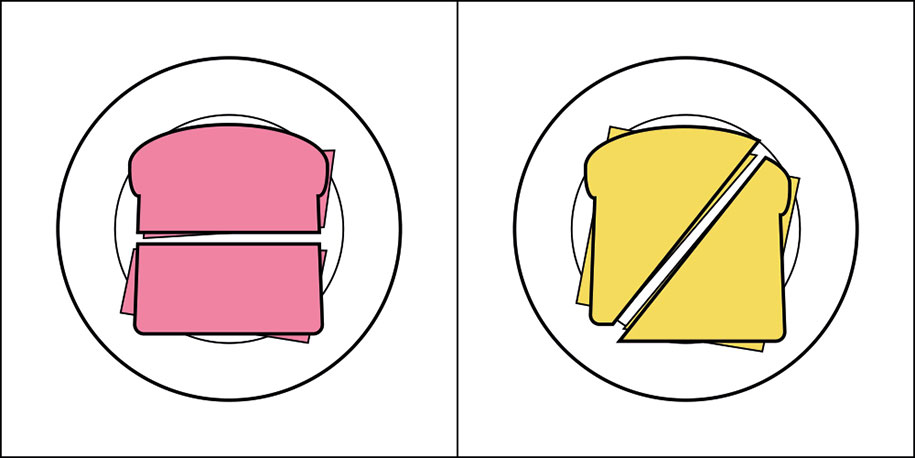 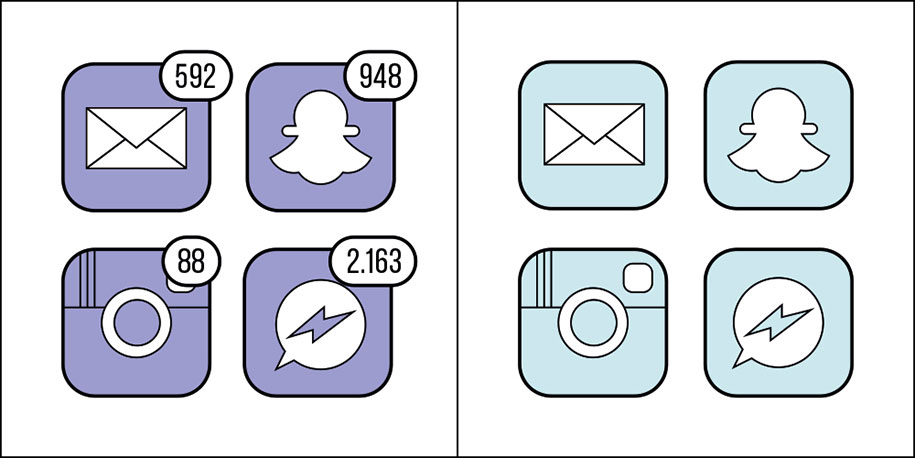 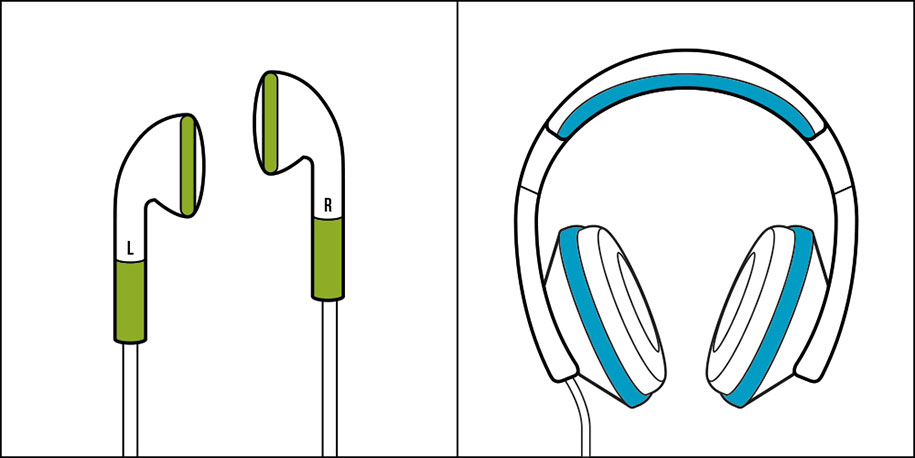 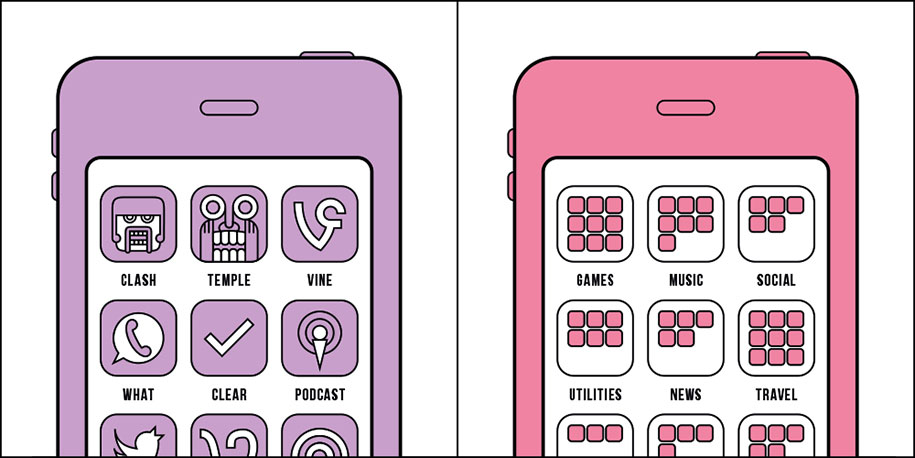 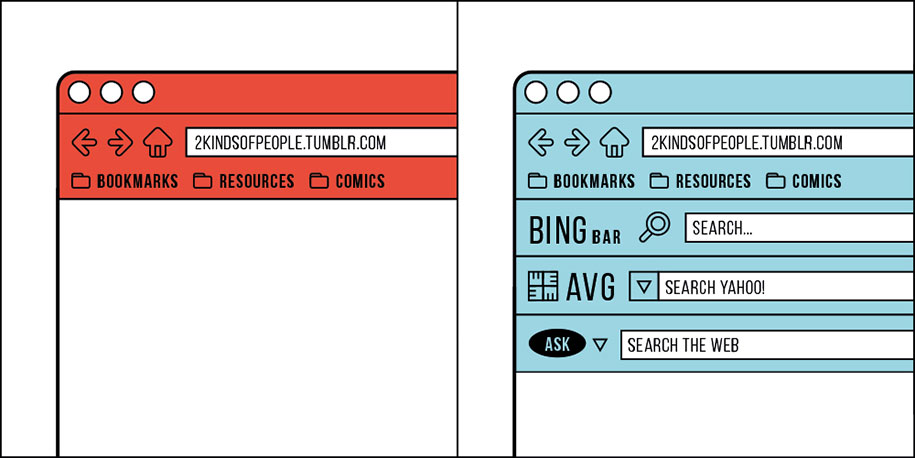 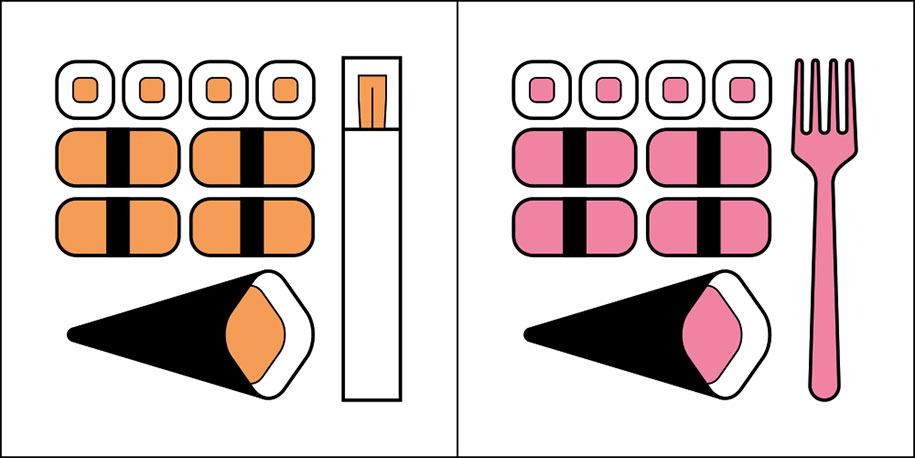 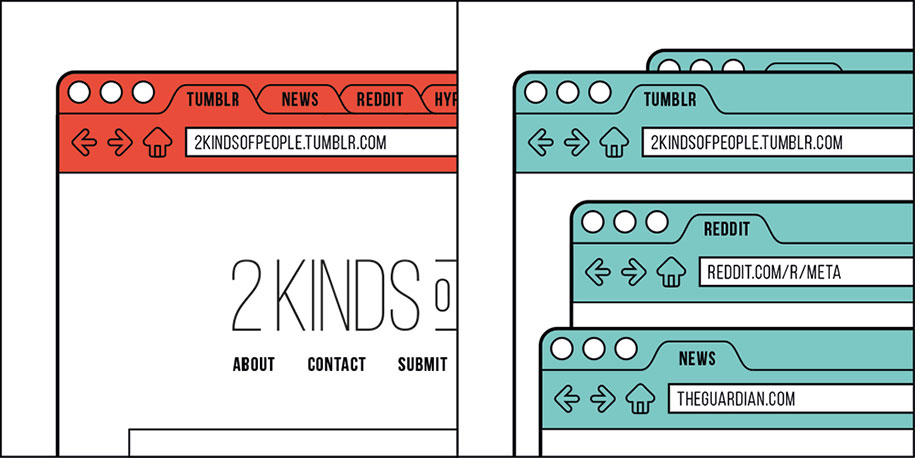 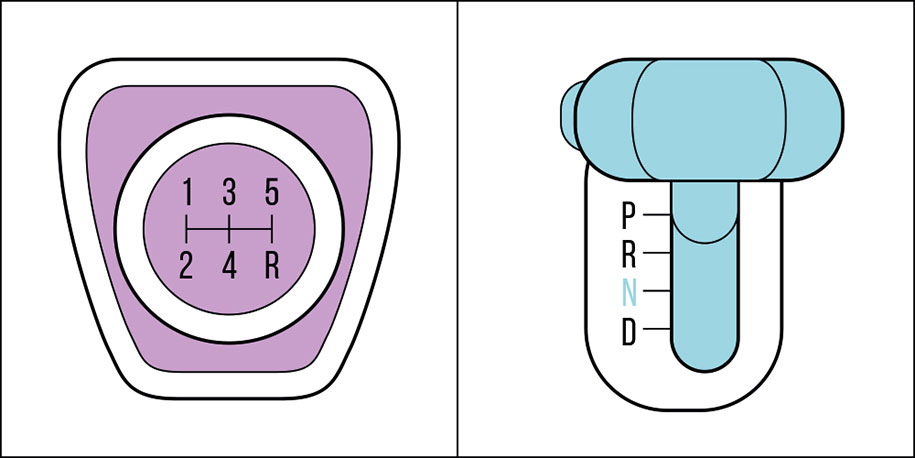 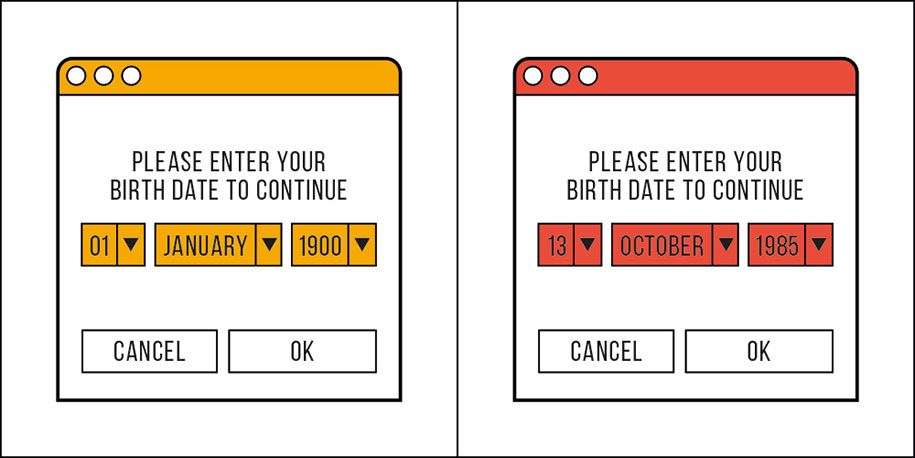 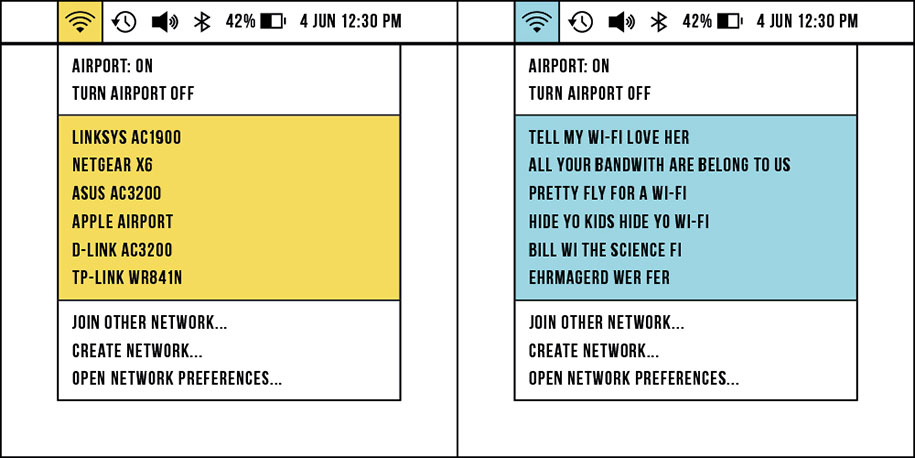 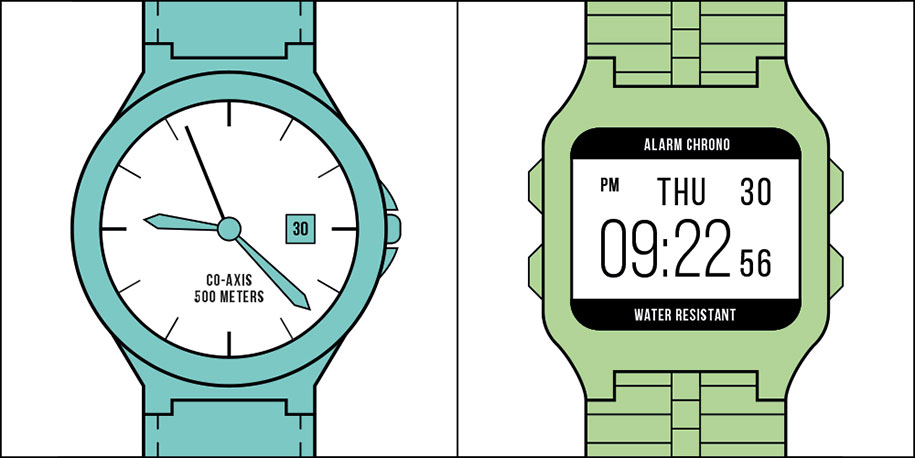 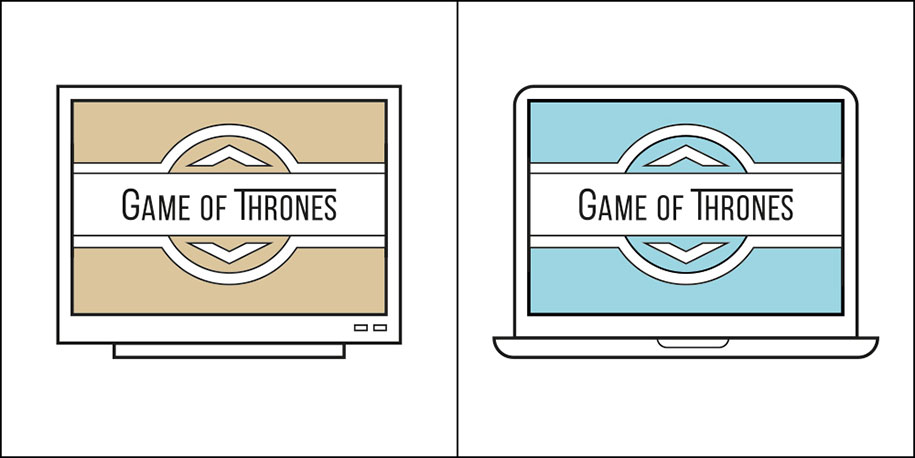