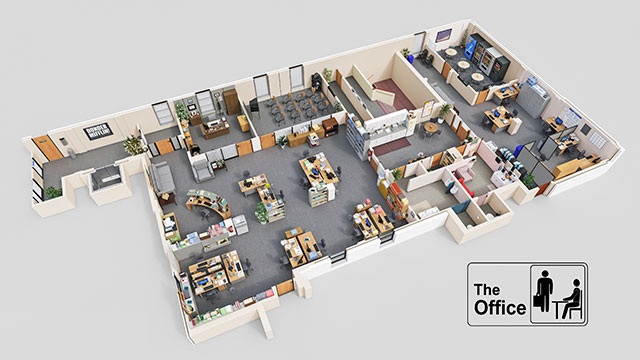 Have you ever wondered what it’d be like working at Dunder Mifflin, Pearson Hardman, Department of Parks and Recreation of the city of Pawnee? Well, you’re in luck because Drawbotics has created highly detailed 3D floor plans for some of the best TV shows out there.

Everything started when they spent a few Sunday afternoons binge-watching their favorite series. After deciding that they need a side project to brush up on their 3D skills, Drawbotics spent 200+ hours on 7 floor plans.

The Office was the first show they started with, but Suits was the most challenging one. “Nobody online seems to agree on the set layout. This meant a serious Suits-marathon was necessary to come up with the layout which, we believe, is the closest to the reality at Pearson Hardman after Harvey’s promotion as Senior Partner.” Now excuse me, I think I need to talk with my boss about making some changes in the office… 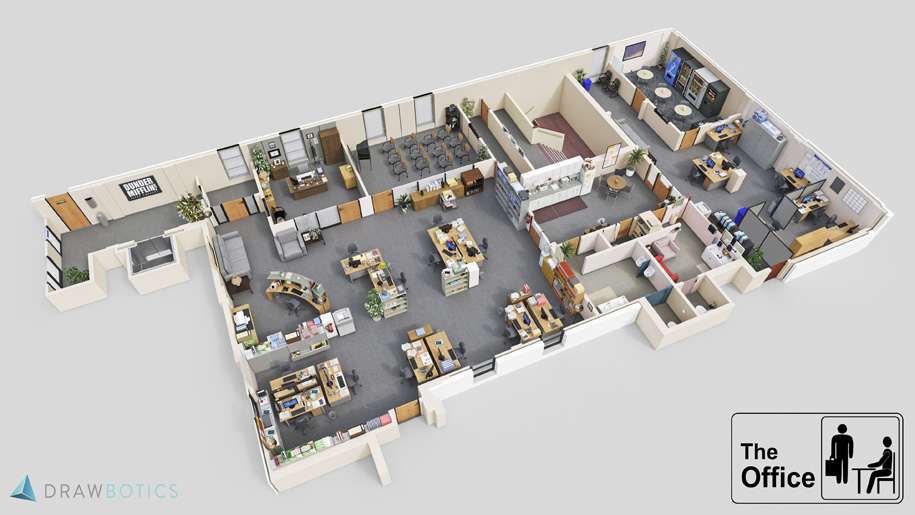 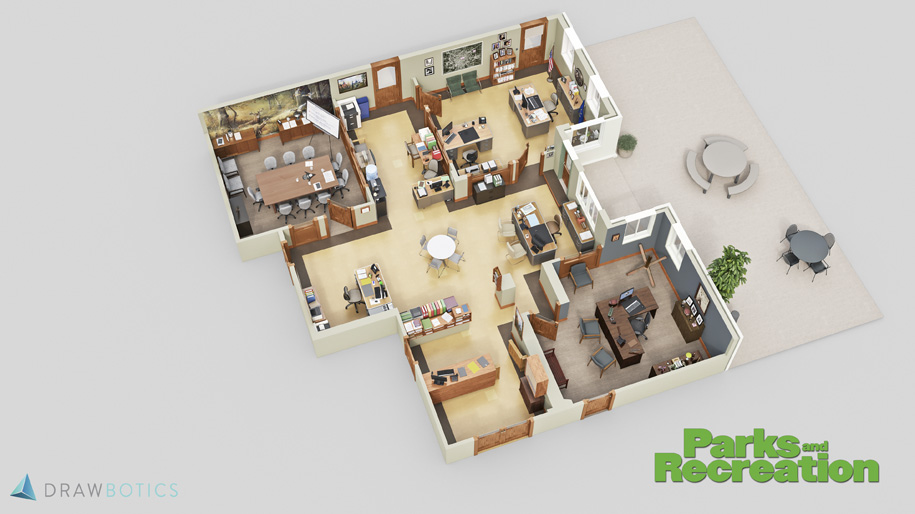 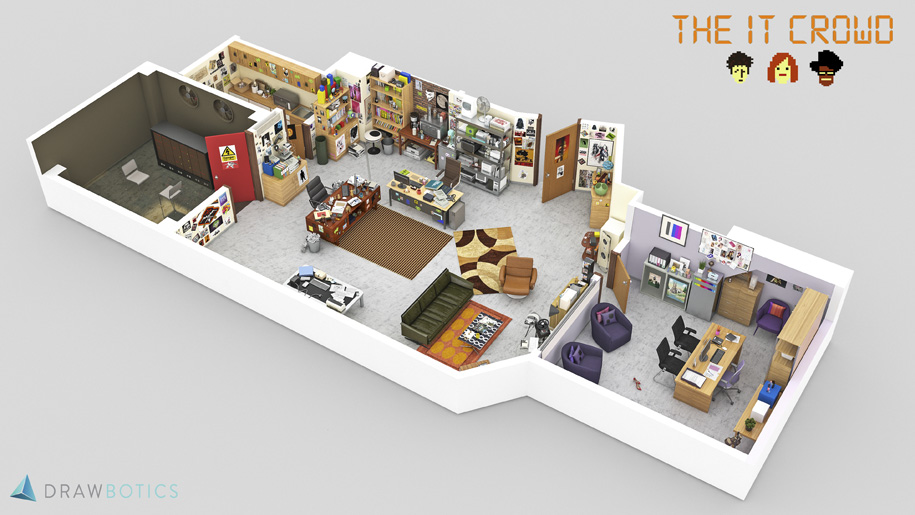 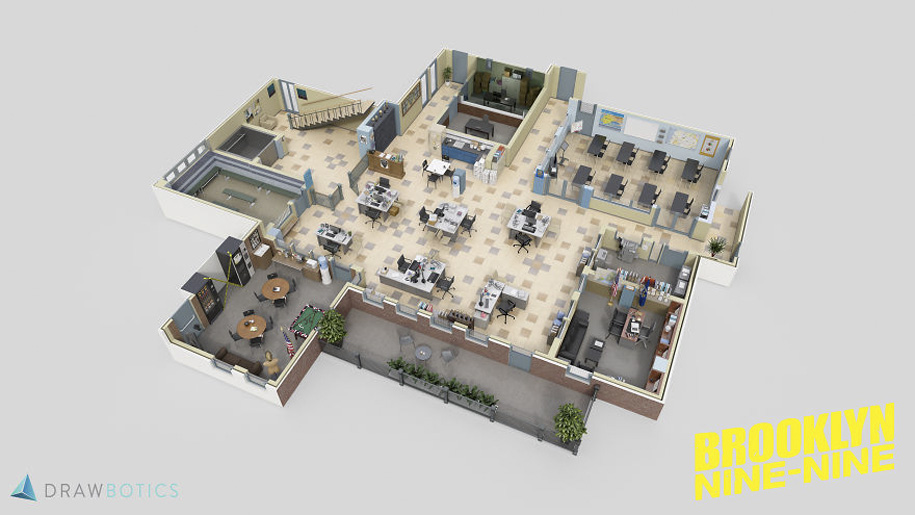 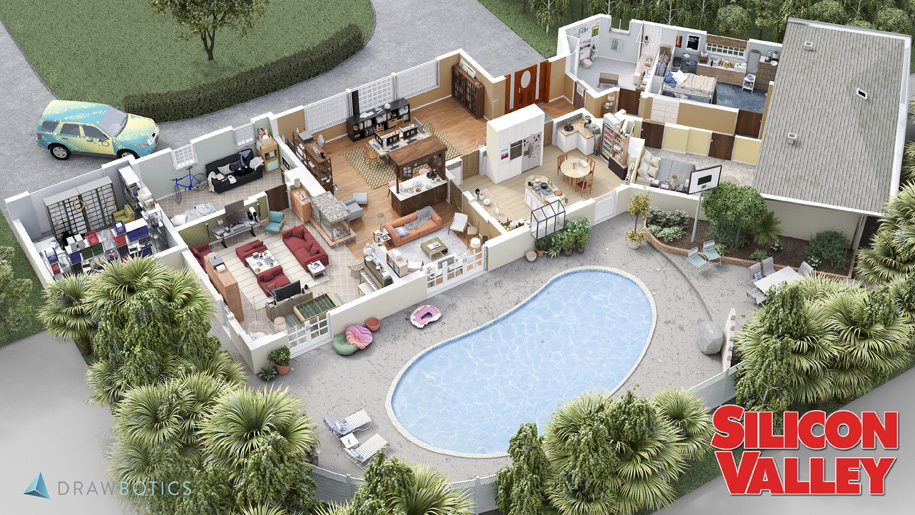 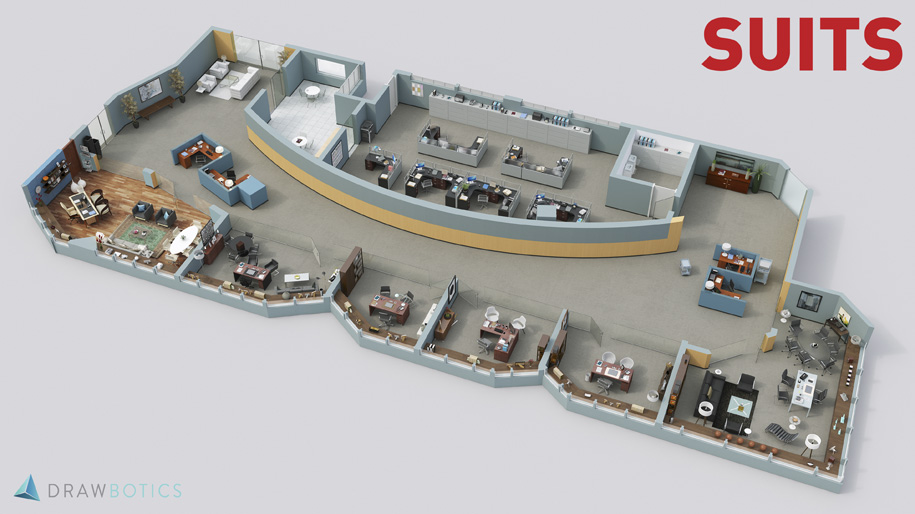 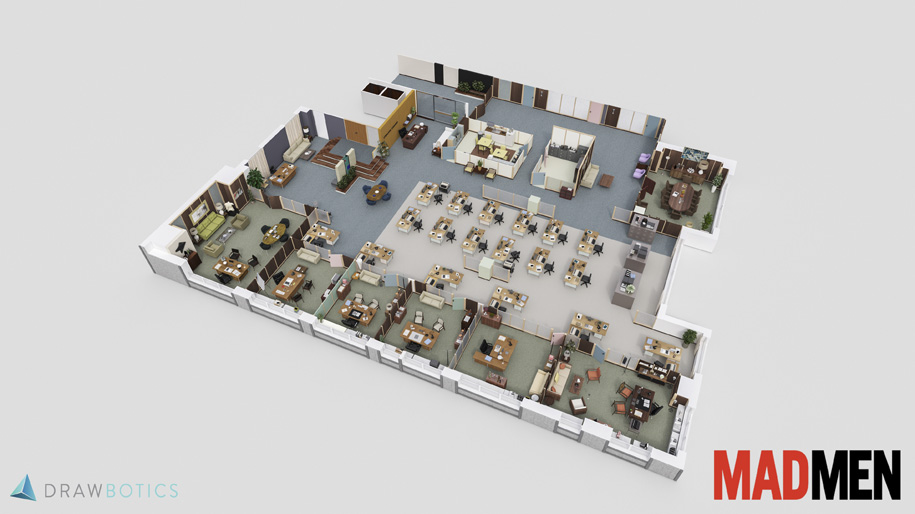 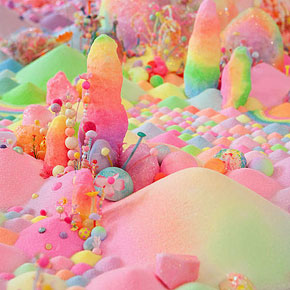 Colorful Floor Installations Made Of Candy And Glitter, Oh My! 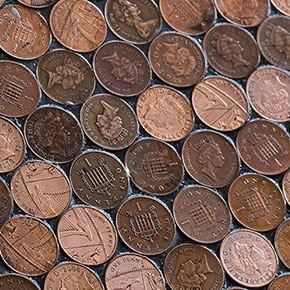 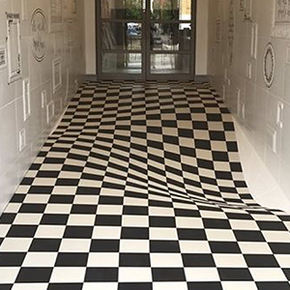 Tired Of People Running In The Hallway, This Company Came Up With This Floor Design 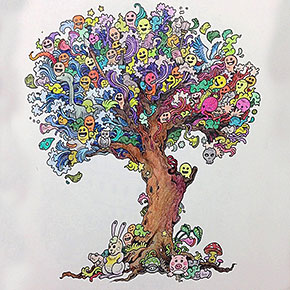