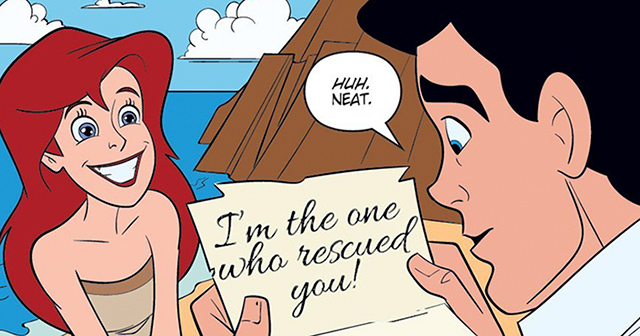 Disney characters aren’t known for their rational decision making, and illustrator Paul Westover has decided to drive this point home with his new comical series. In it, he reimagines Disney movie endings if the main characters used more common sense to make the big decisions, and it makes all the difference.

The result basically scraps the whole runtime of those movies, because, apparently, if Cinderella would’ve given clear instructions on how to find her or Simba would’ve told who killed Mufasa, everything would’ve been solved waaay quicker. 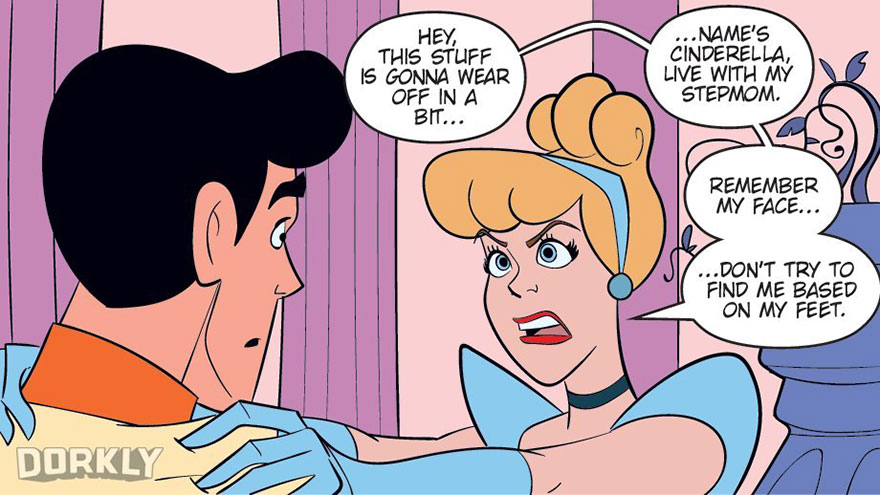 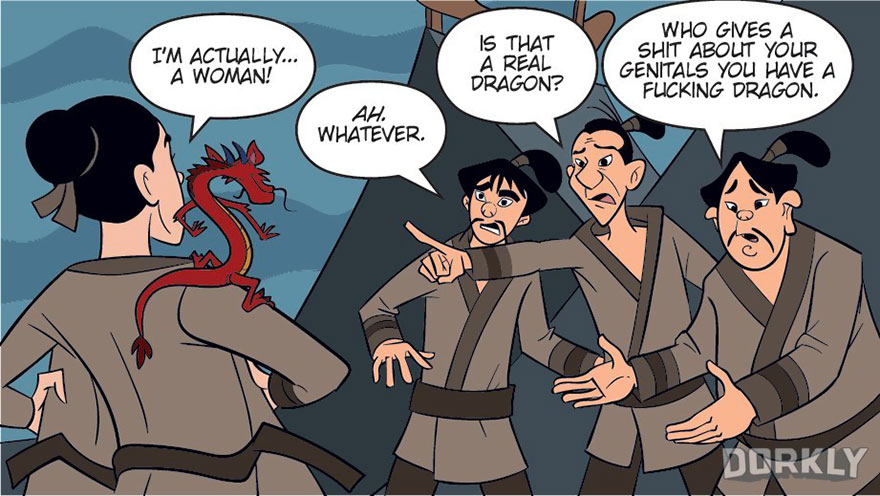 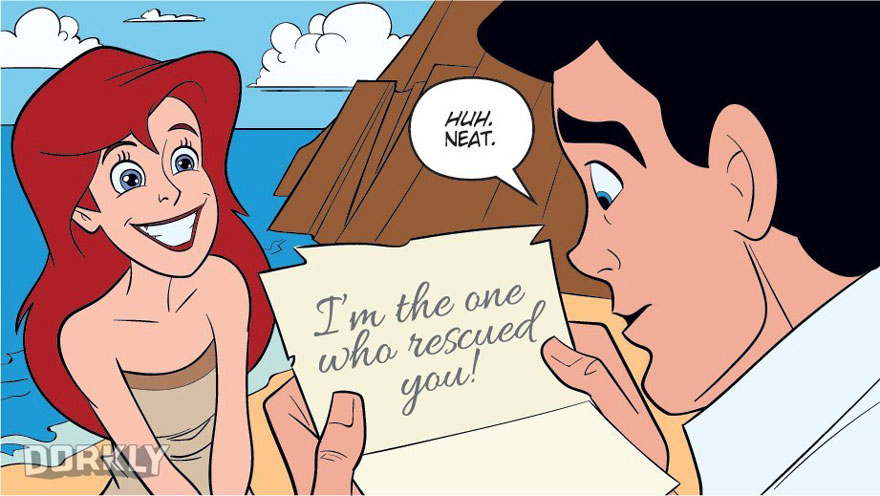 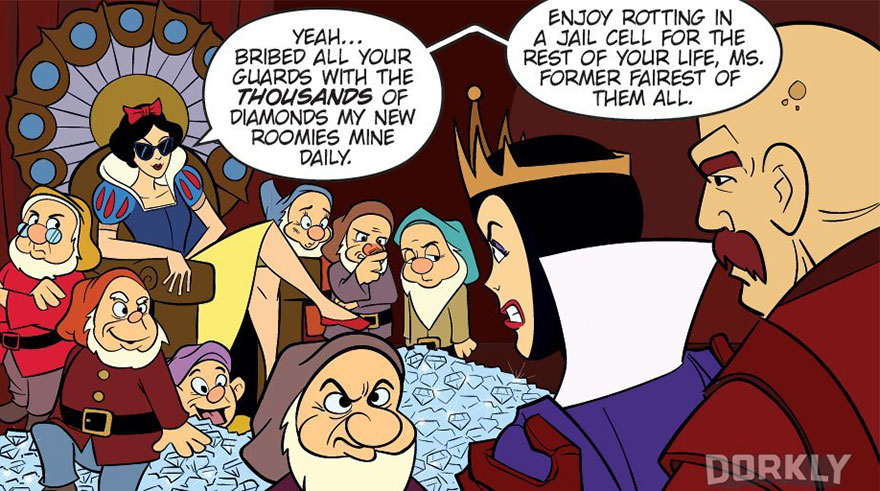 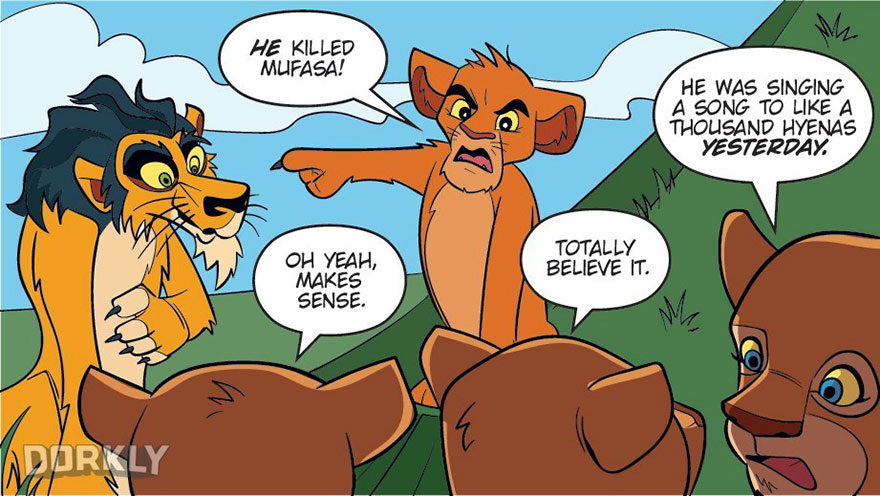 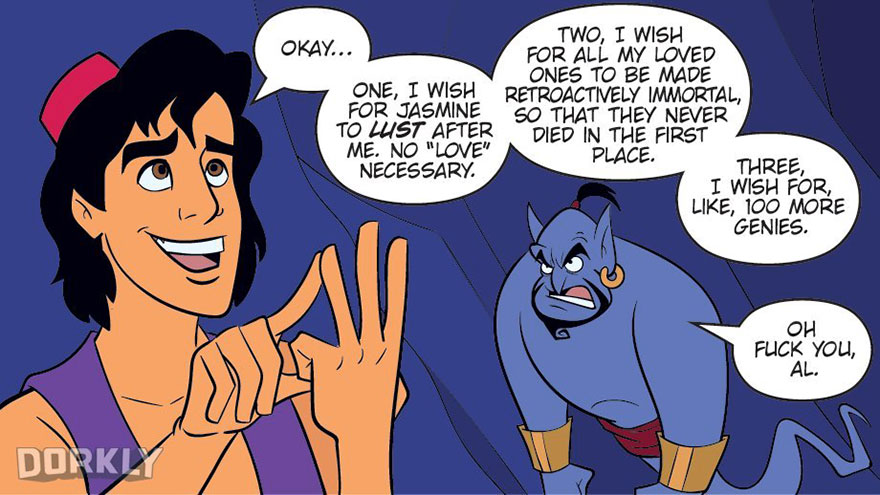 #7 Beauty And The Beast 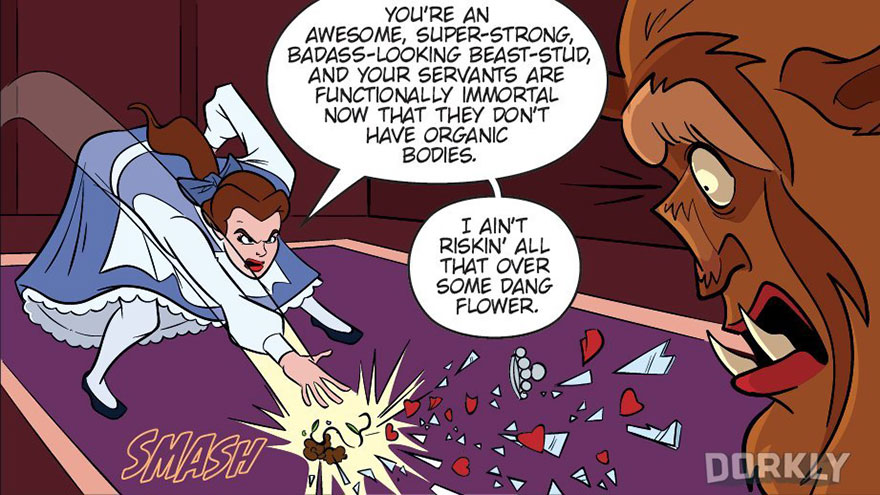 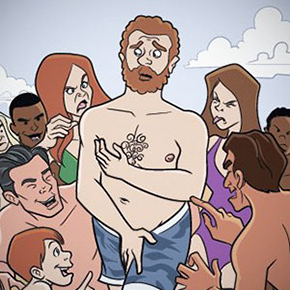 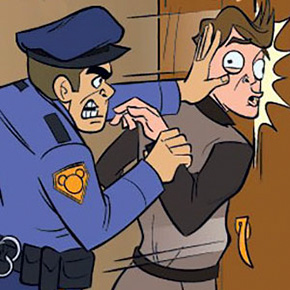 If There Were Cops In Disney Movies (6 Comics) 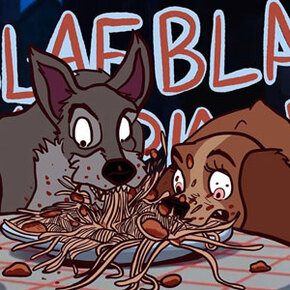 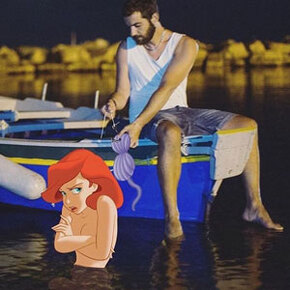 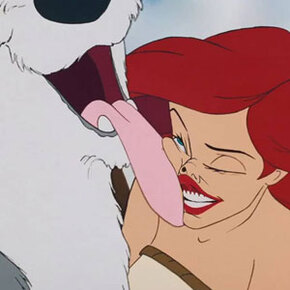