Chinese sculptor Wang Ruilin creates epic animal sculptures that he calls “Dreams.“ This series portrays various sea and land creatures as majestic guardians of the world, carrying its burden on their backs or seemingly becoming the world themselves. His sculptures allude to many of the world myths, like that of Noah’s Arc, and the sculptor also does a wonderful job of paying tribute to the fundamental  elements of Mother Nature.

The sculptor’s first major encounter with art, which greatly influenced him and his artistic perspective, happened when we was 4 or 5 years old and saw a painting of horses by Xu Belhong. “I was concerned on it for several days and even be obsessed with Chinese ink and wash paintings, which consist of brief sketches but are full of vigor,” he writes. “Perhaps my attention on ‘horses’ had increased little by little from that time.”

On his “Dreams” sculpture series he notes: “Pursuit of Dreams-ark is the work I was inspired in the moment of 2012 when people were concerning on how to be saved and I make ark to save not only rivers and mountains of human. In the space of impermanent compounds, what we pursue may not exist really and we can only feel the value and force of life when the doom is set.” 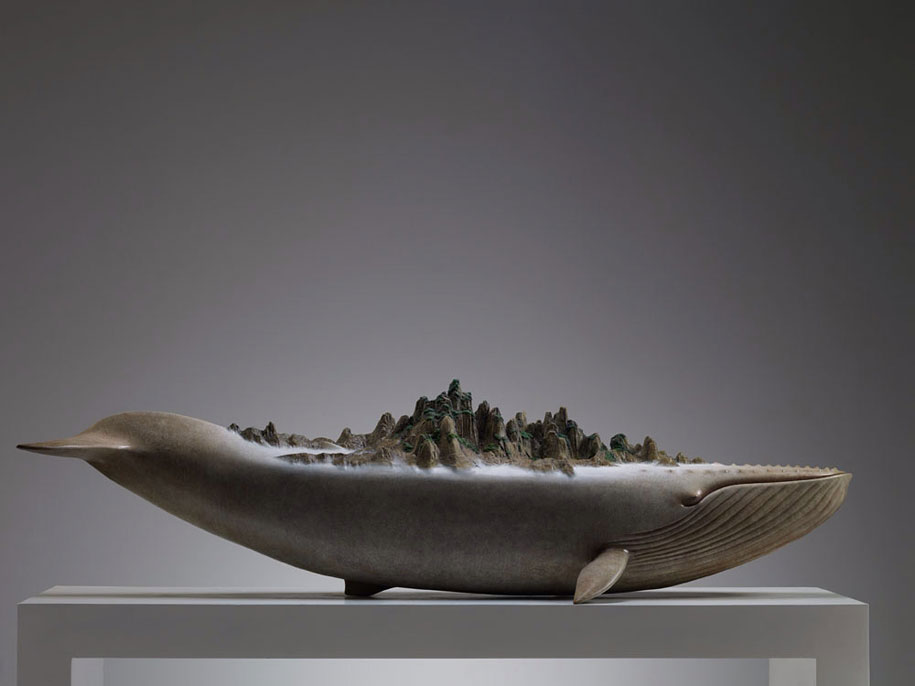 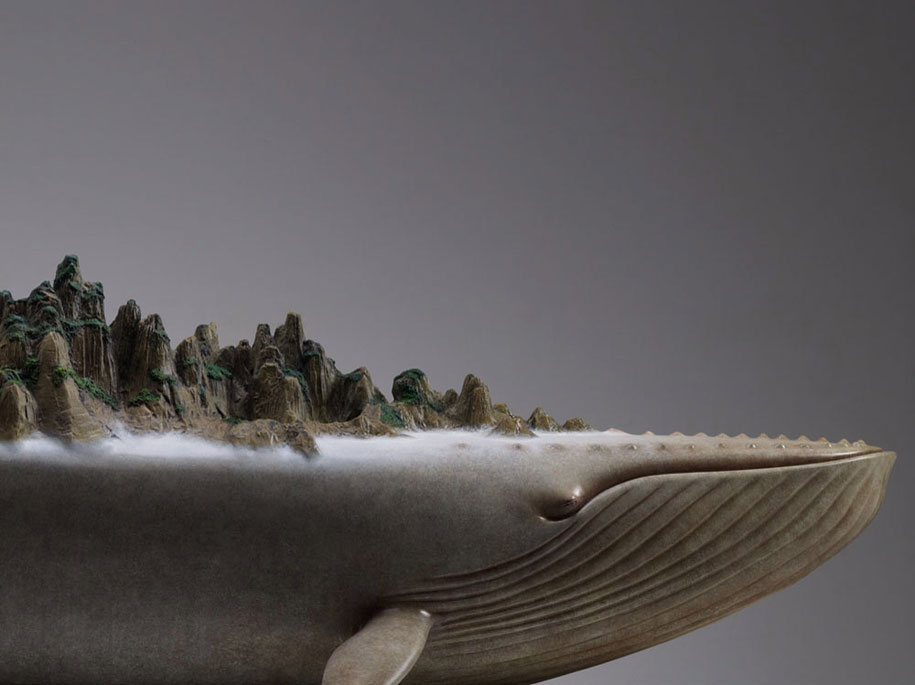 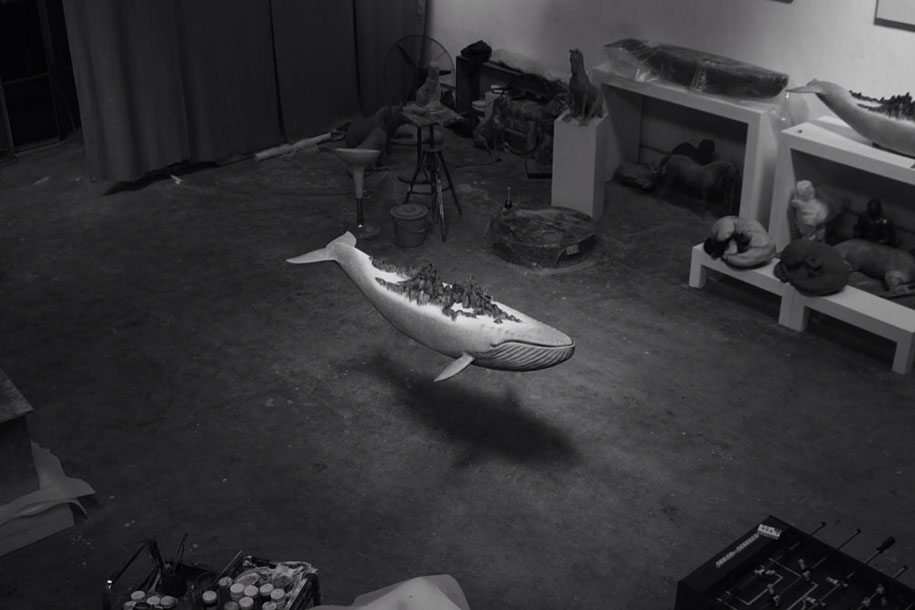 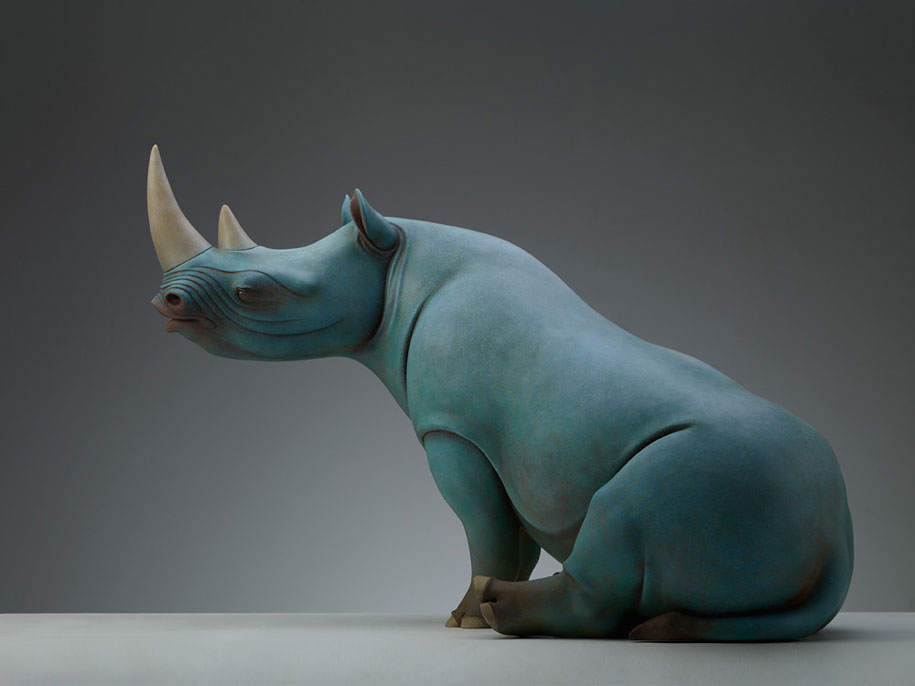 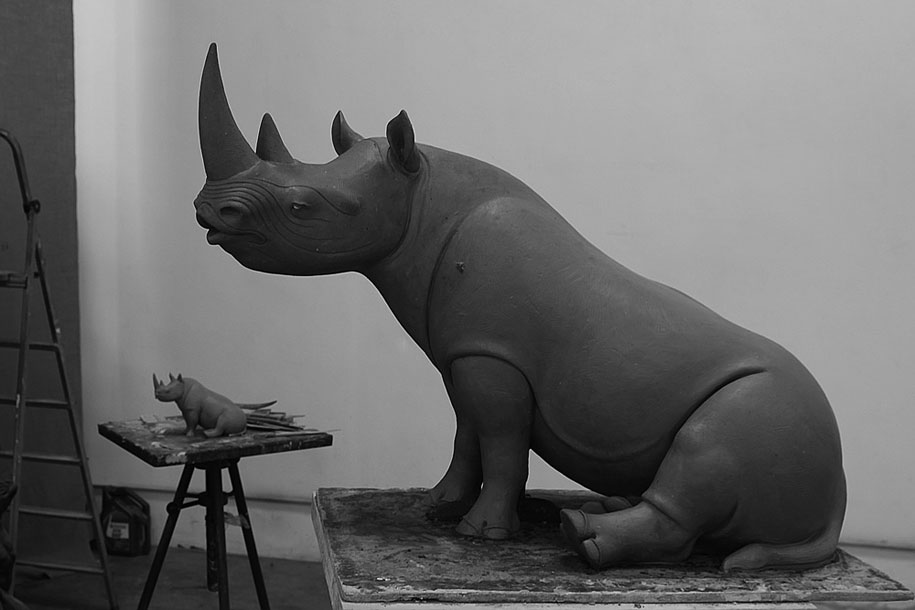 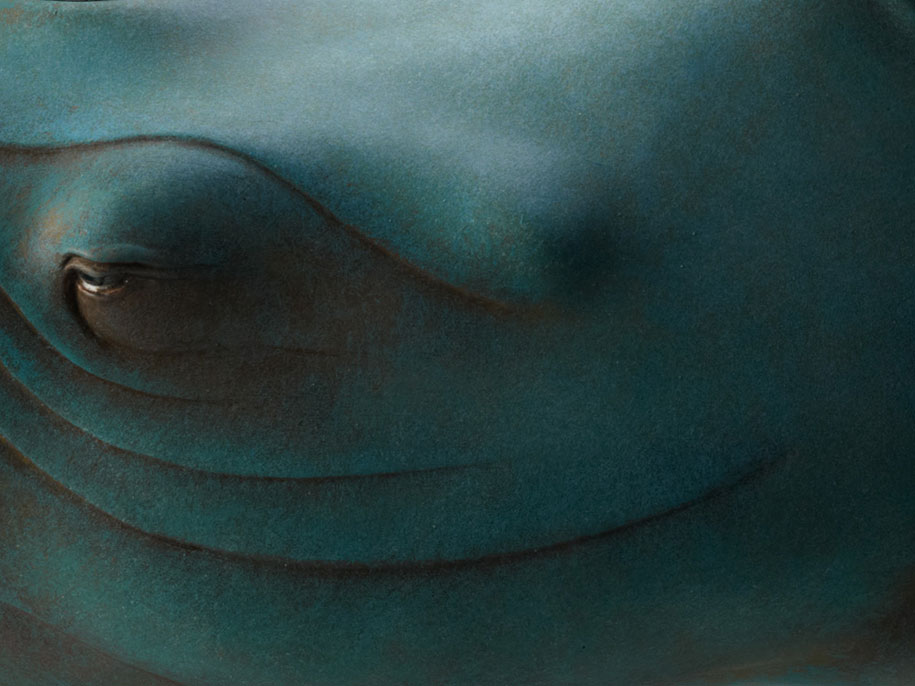 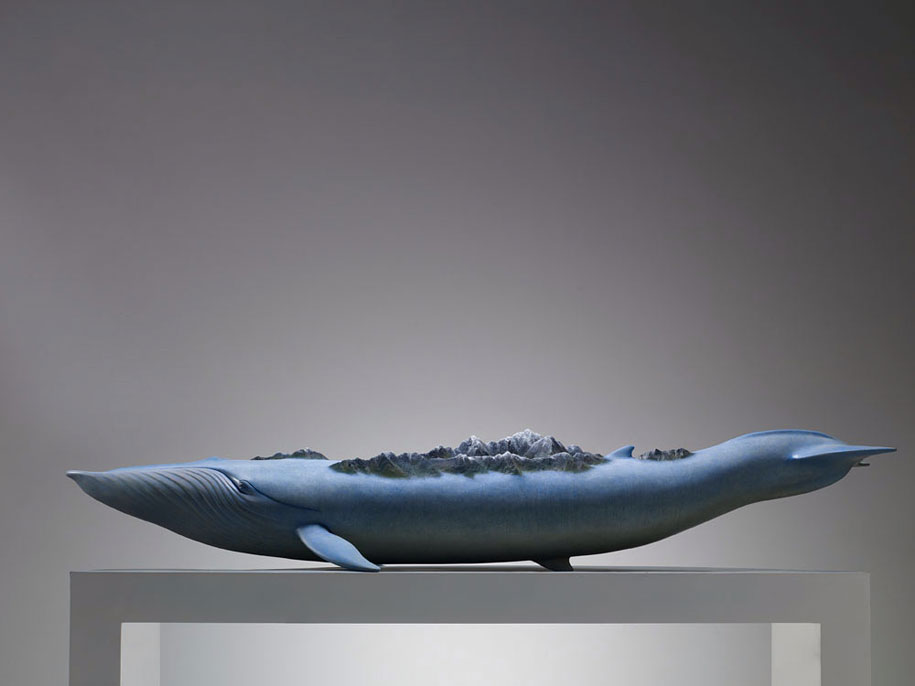 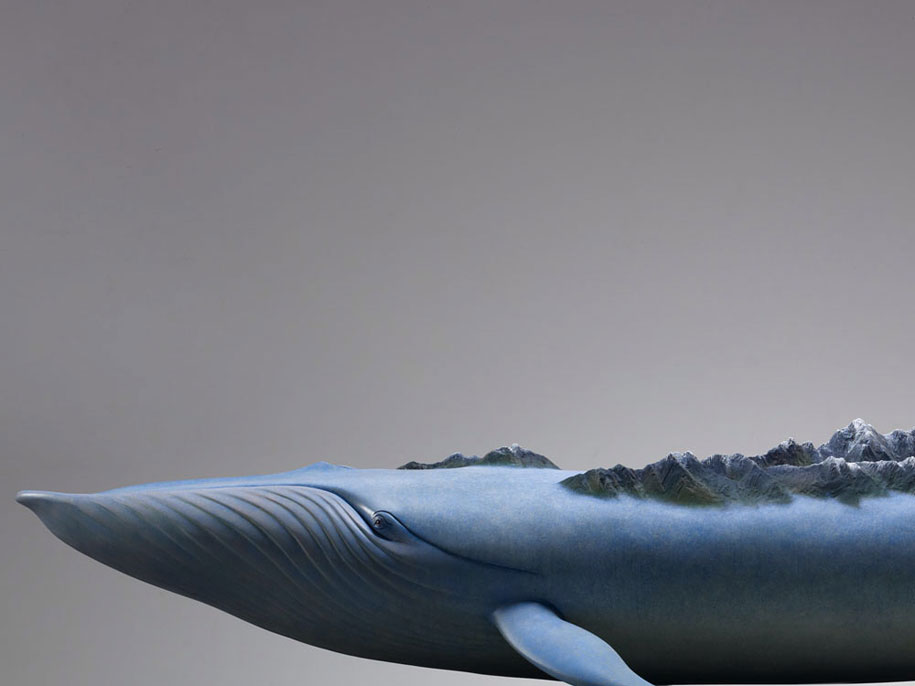 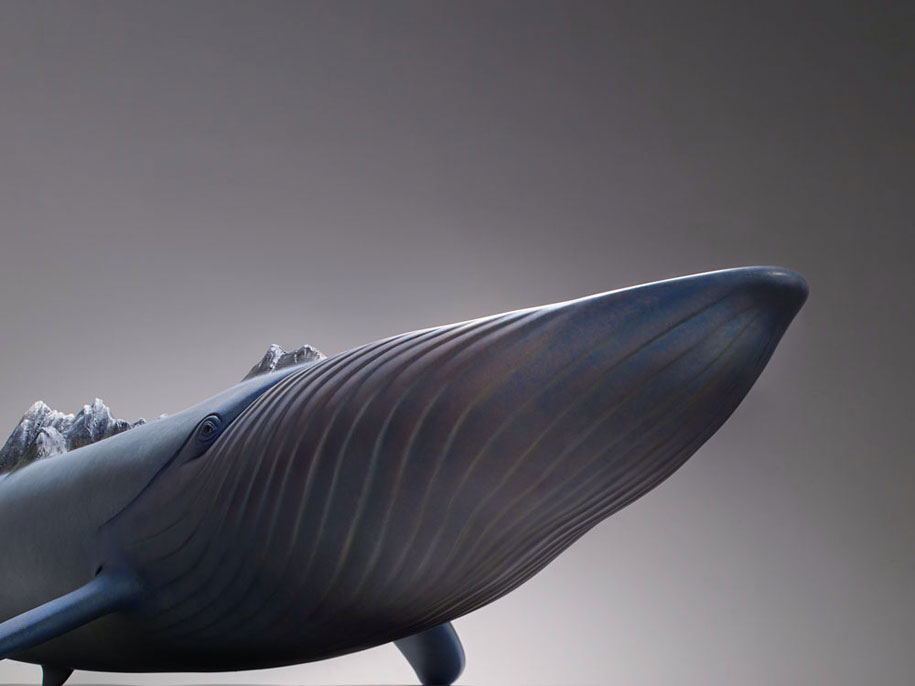 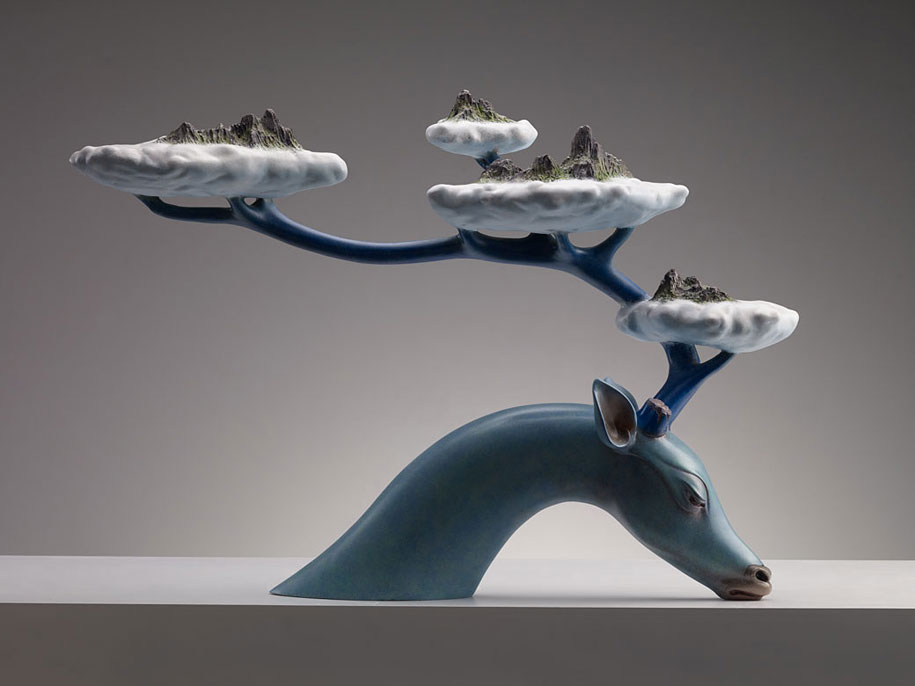 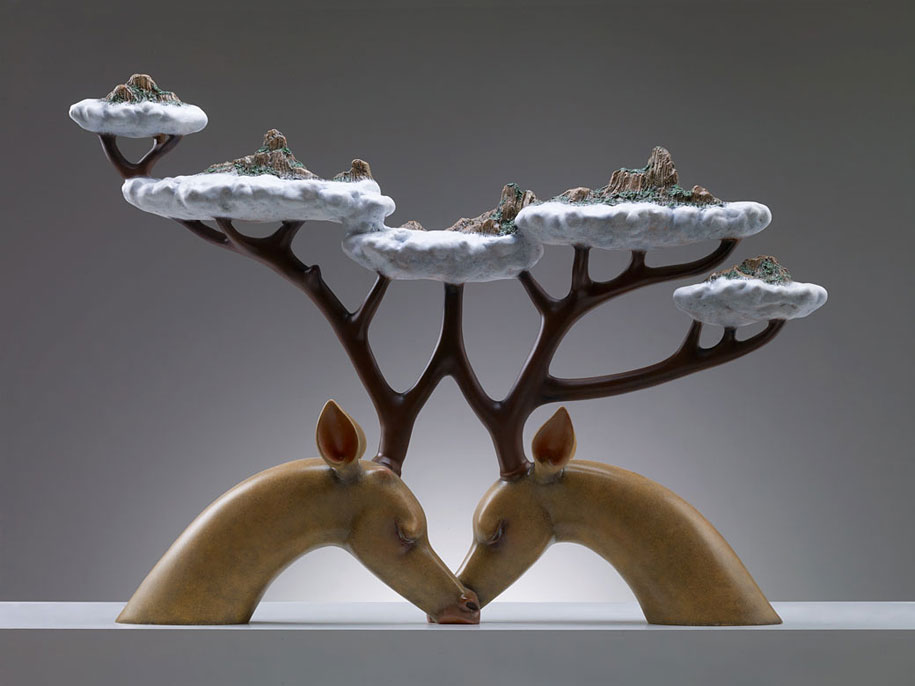 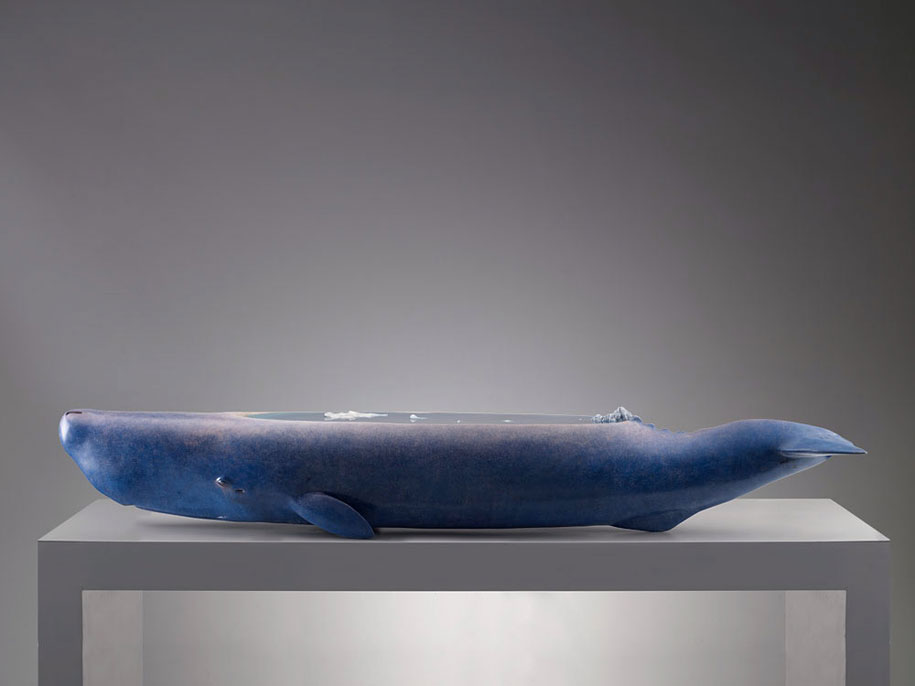 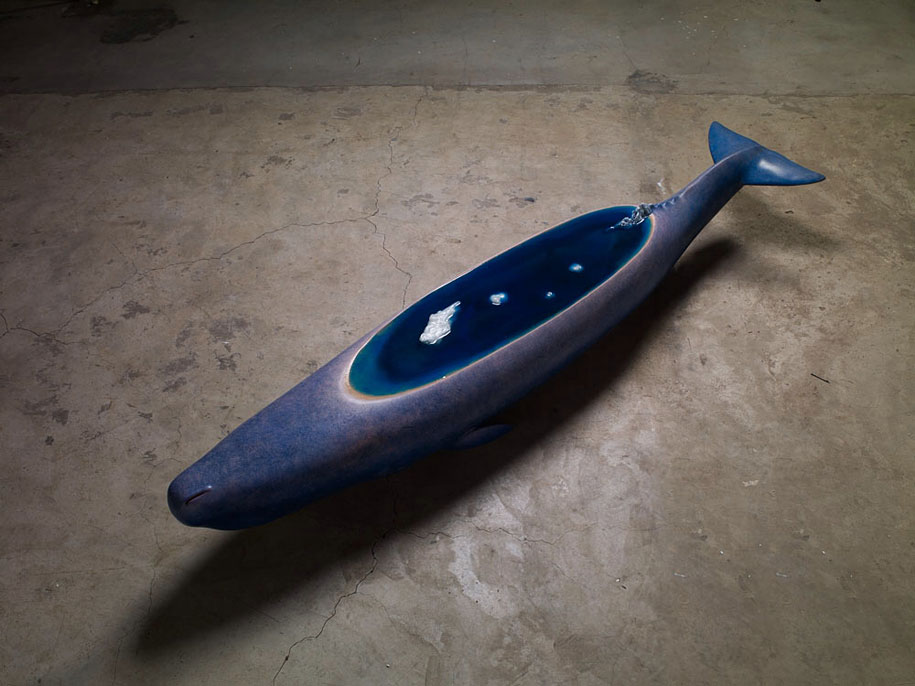 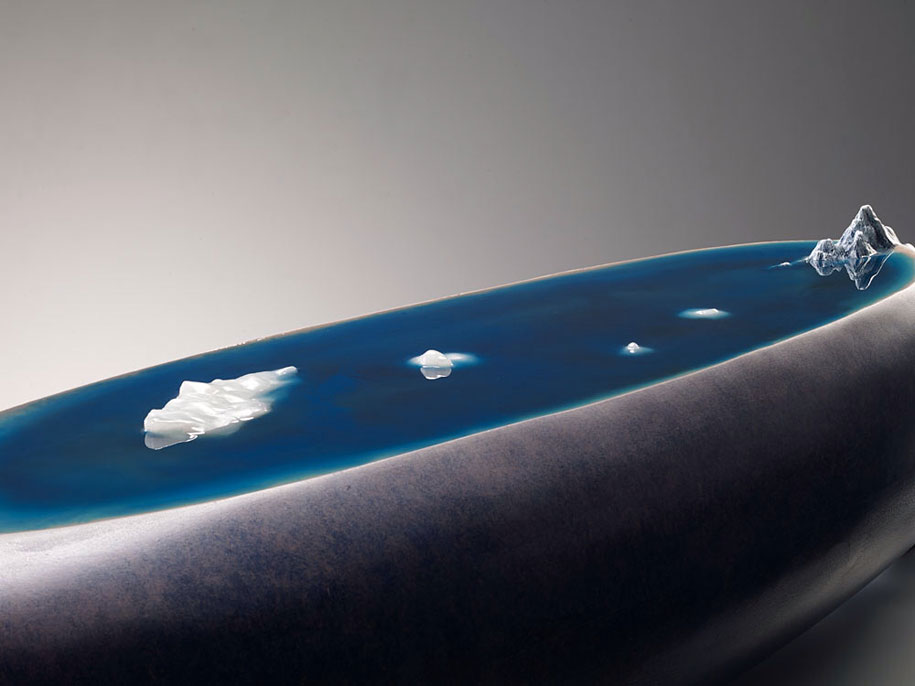 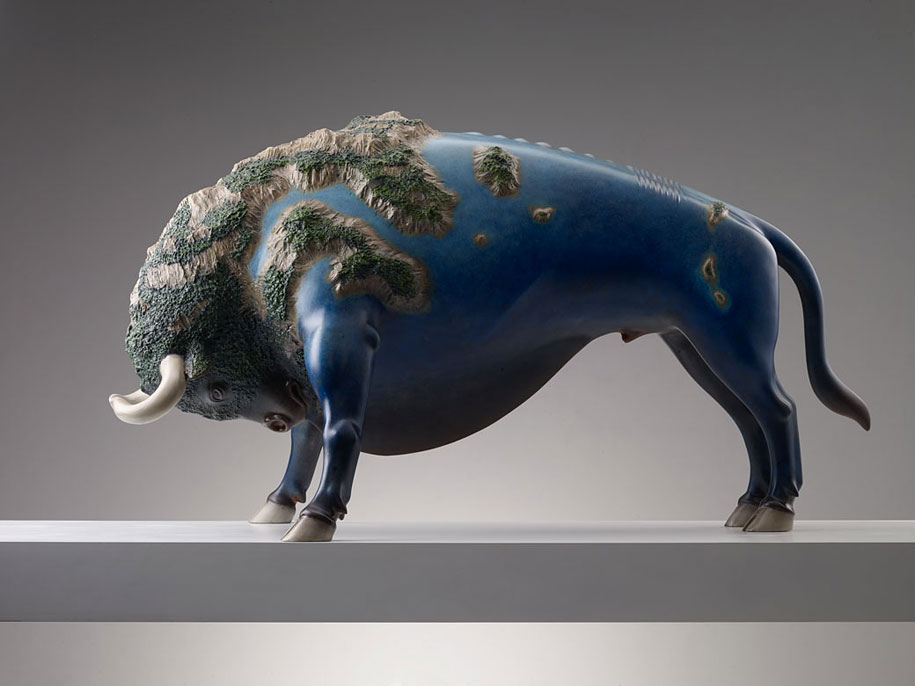 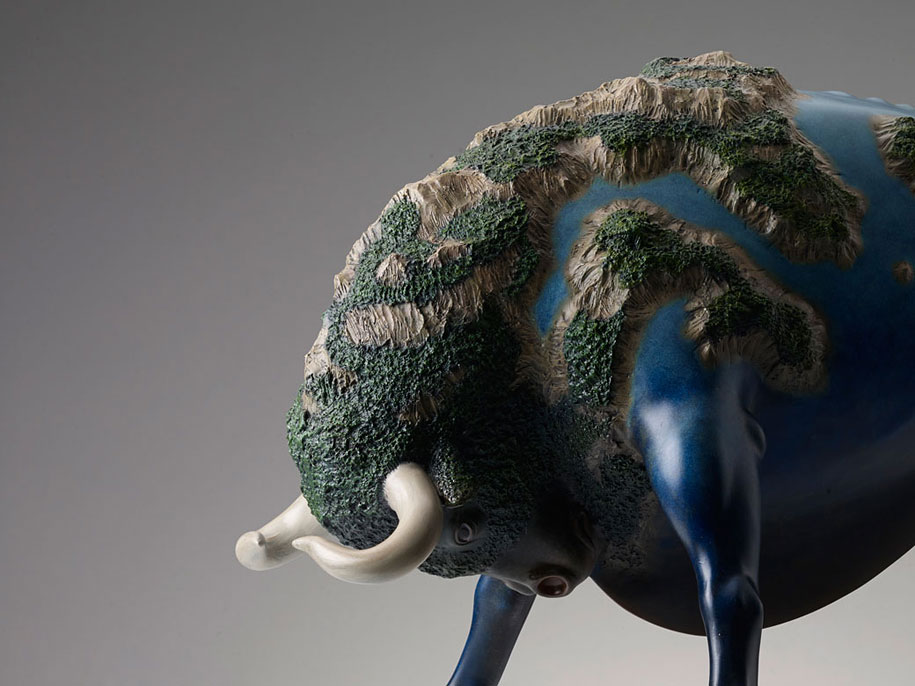 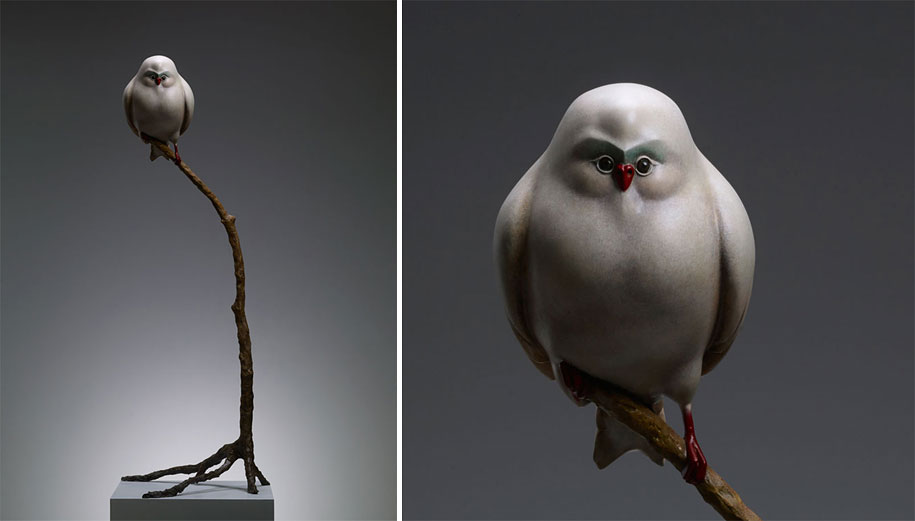 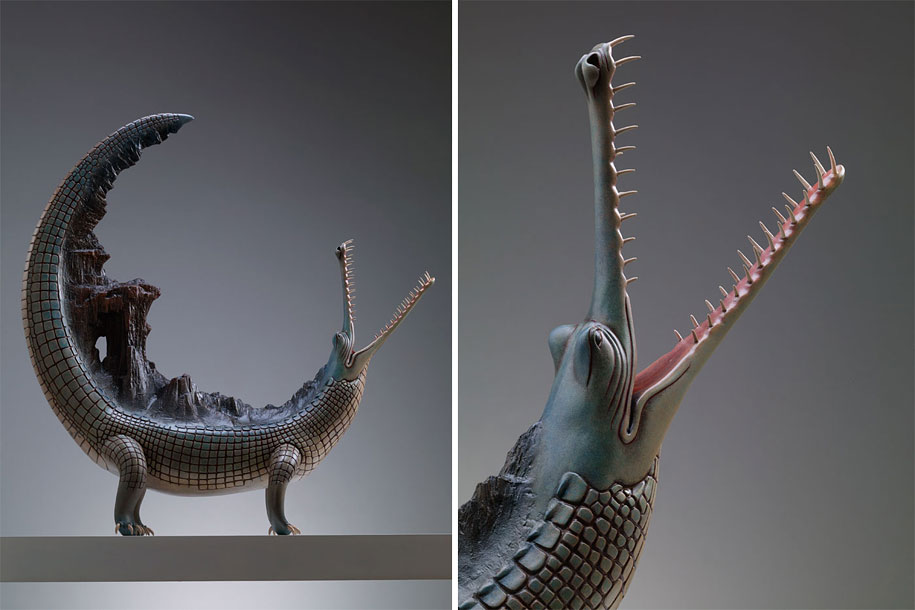 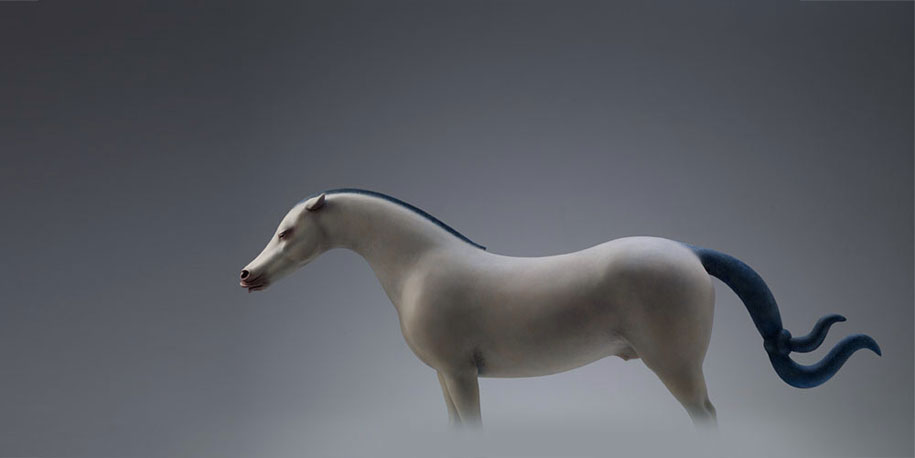 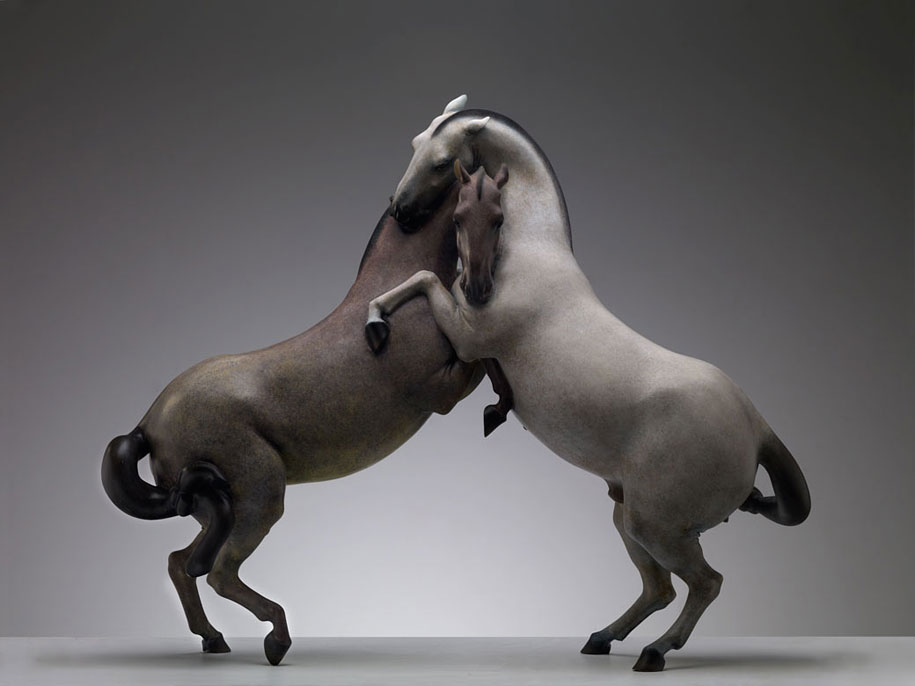 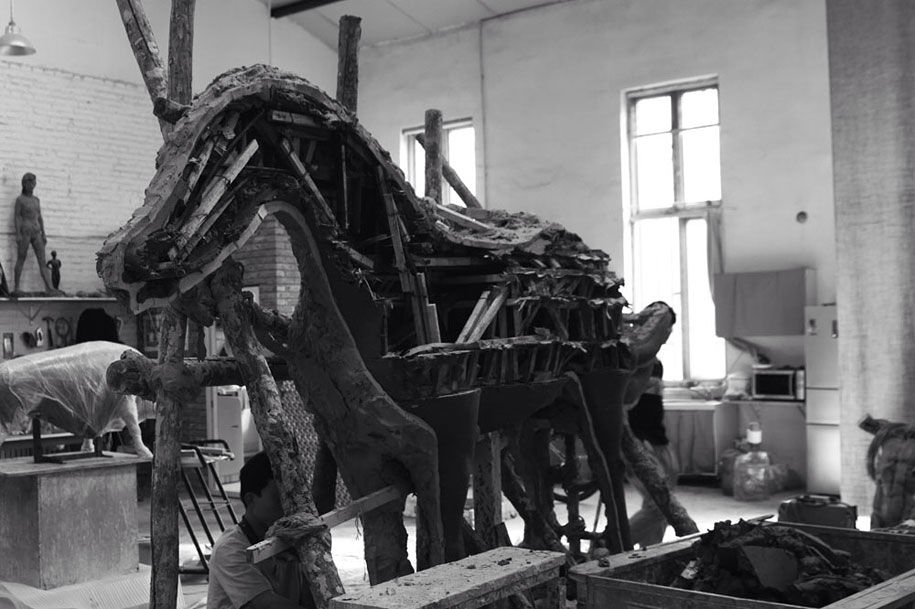 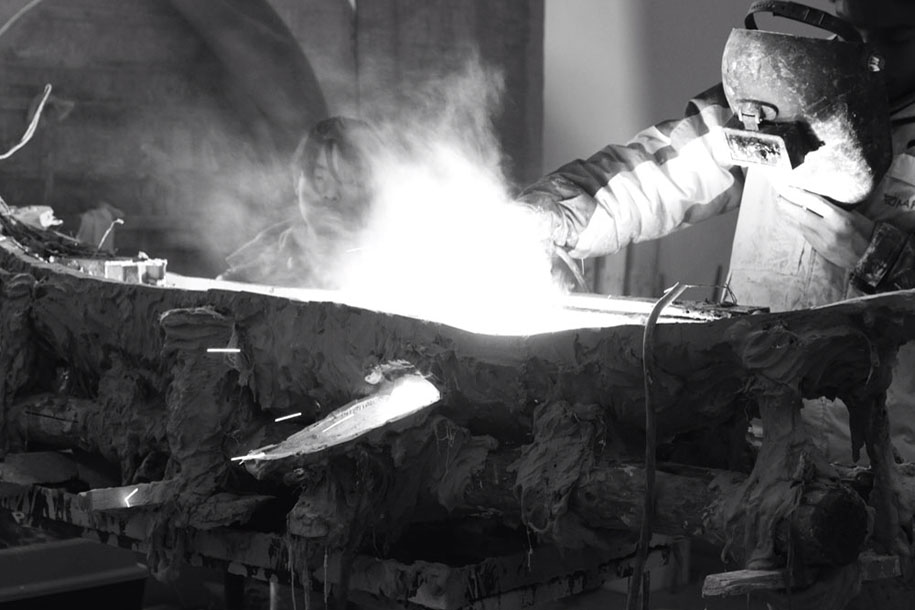 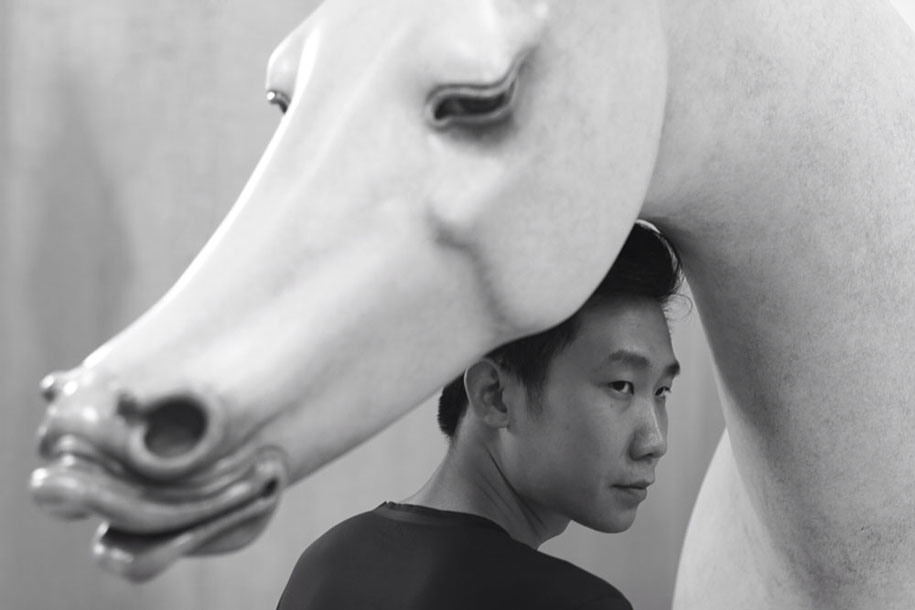