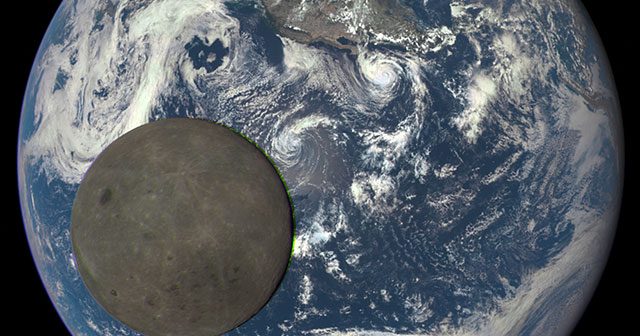 Fortunately, the Moon isn’t made out cheese – astronauts wouldn’t have been able to take off! But it is still pretty, especially in these photos of the Moon passing in front of Earth. The pictures were captures by NASA’s Deep Space Climate Observatory (DSCOVR) satellite, drifting a million miles away. The images show the far side of the Moon which is never seen from the Earth.

We got images of the “dark side” for the first time in 1959, from the Soviet Luna-3 satellite. DSCOVR is much more advanced: its primary mission of observing the solar winds, and taking pictures of the sunny side of Earth with its EPIC camera. The pictures are actually combined from three different red, green and blue monochrome images. 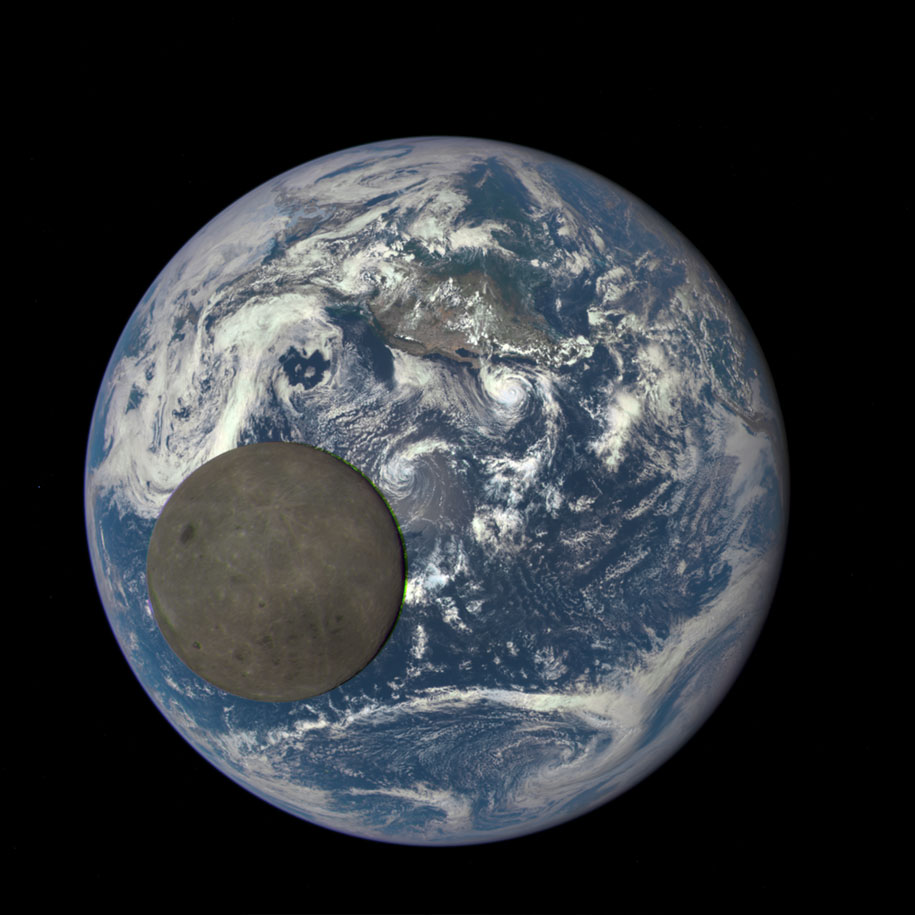 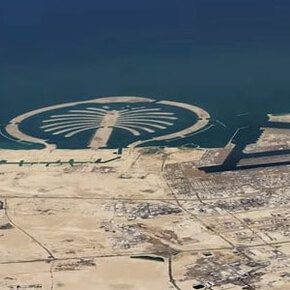 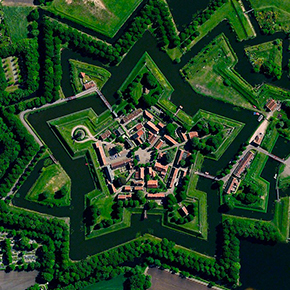 29 Satellite Photos That Will Change Your Perspective On Planet Earth 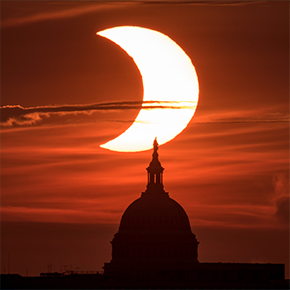 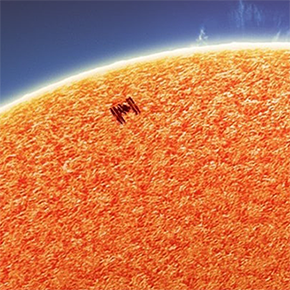