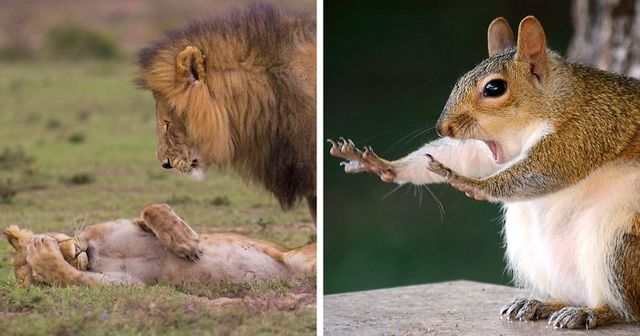 The Comedy Wildlife Photography Awards is an annual event in which photographers from all over the world submit their best pictures featuring animals in various funny situations. This year, over 2000 entries were submitted and 41 finalists were selected.

Anyone can enter the competition and about 70% of photographers are amateurs. In an interview with Bored Panda, Tom Sullum, one of the founders of the awards, said that the standard of imagery, in terms of quality of the photography, goes up and up every year but the humor remains brilliant with new, never before represented animals being featured.

The organizers say that the idea behind the awards is wildlife conservation. Tom says even the smallest thing can help it: “By following Born Free on social media you have made one positive step. By supporting them financially you make another big step. By sharing our posts, by buying the book, by keeping the conversation going… all these things help raise the issues of conservation.”

The winners of the competition will be announced on the 15th of November at the awards night at Foyles, in Charing Cross, London. The expert panel judge the pictures by their technical excellence, amusing content, and caption. You can even submit your own vote for the People’s Choice Award!

Check out the finalists in the gallery below!

#1 Caught In The Act 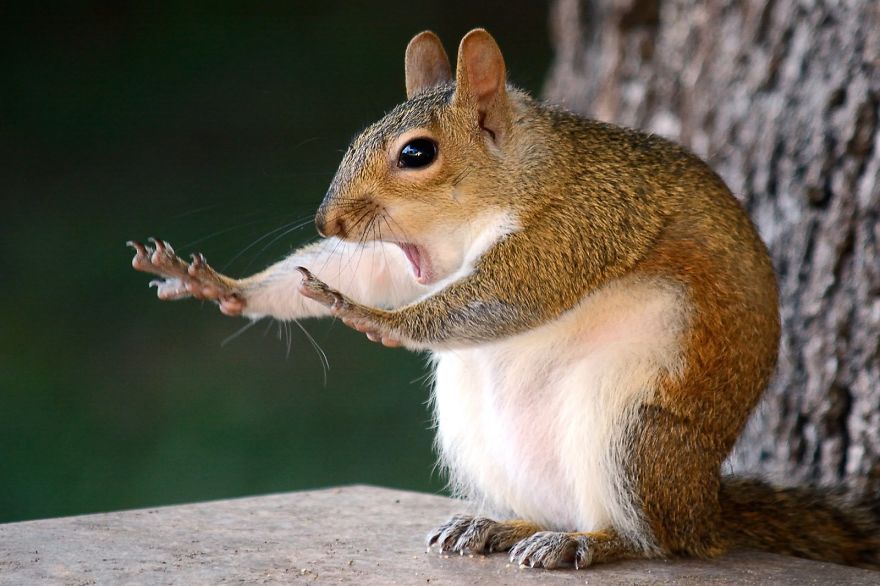 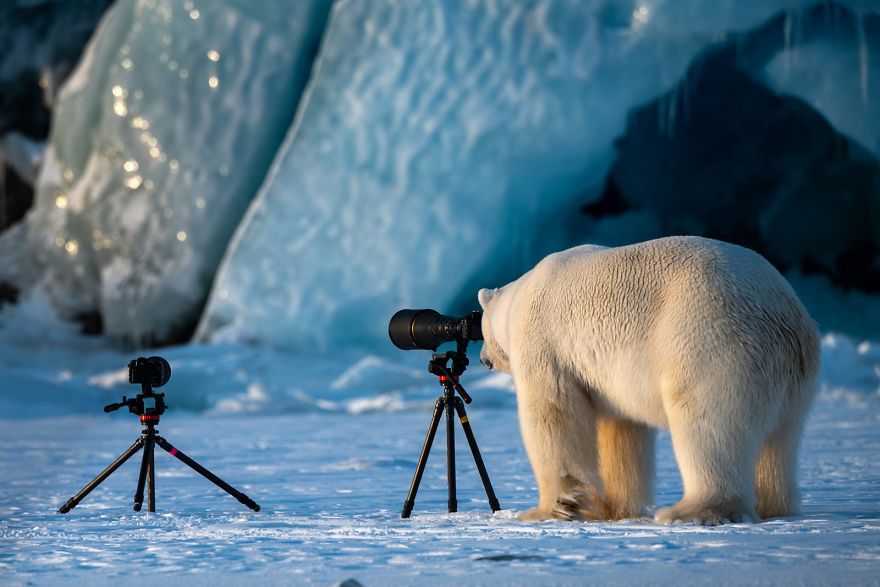 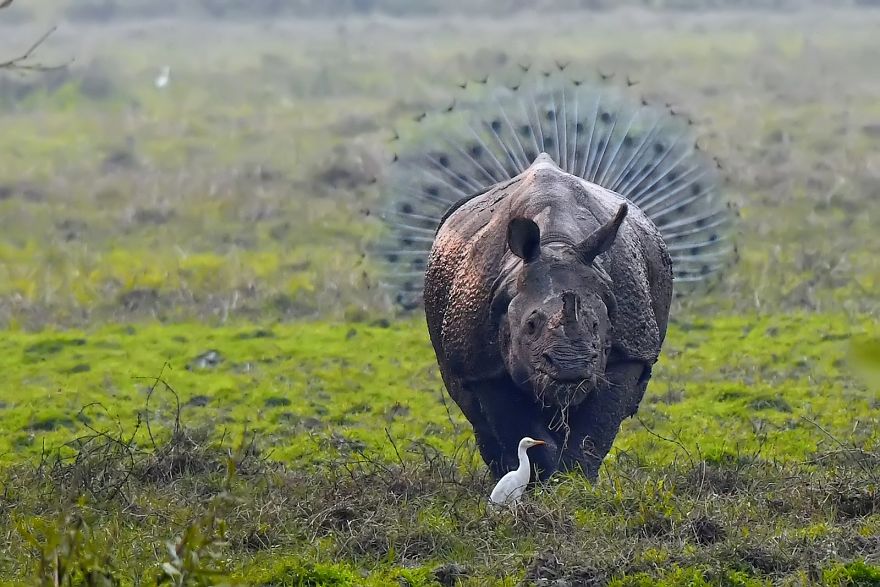 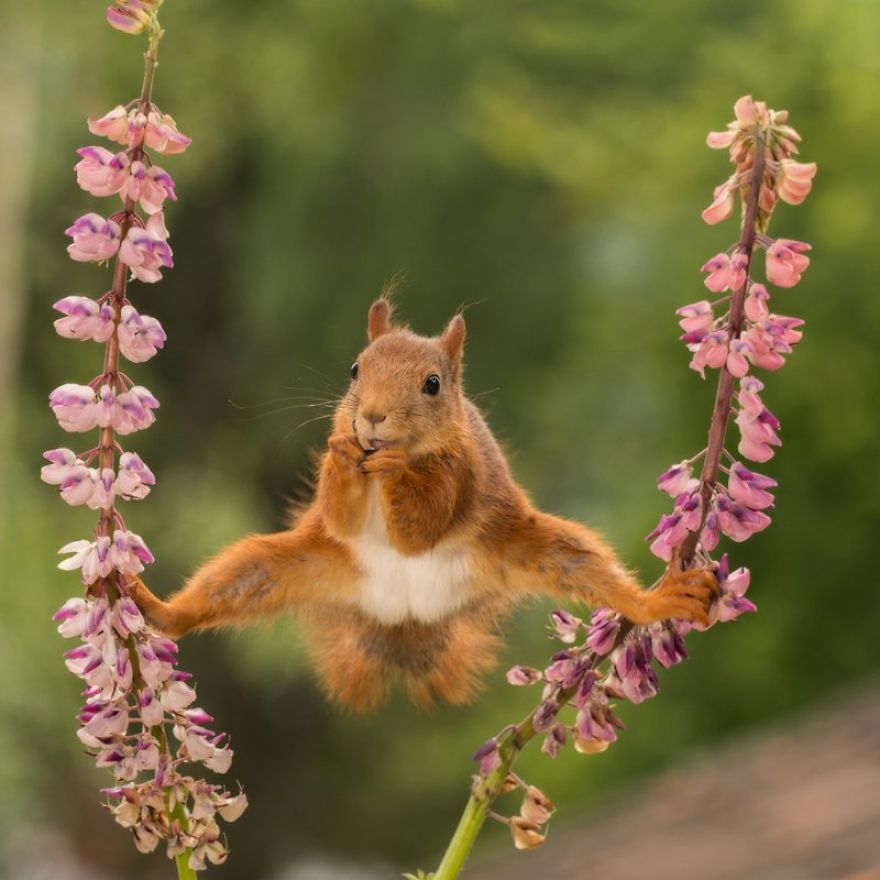 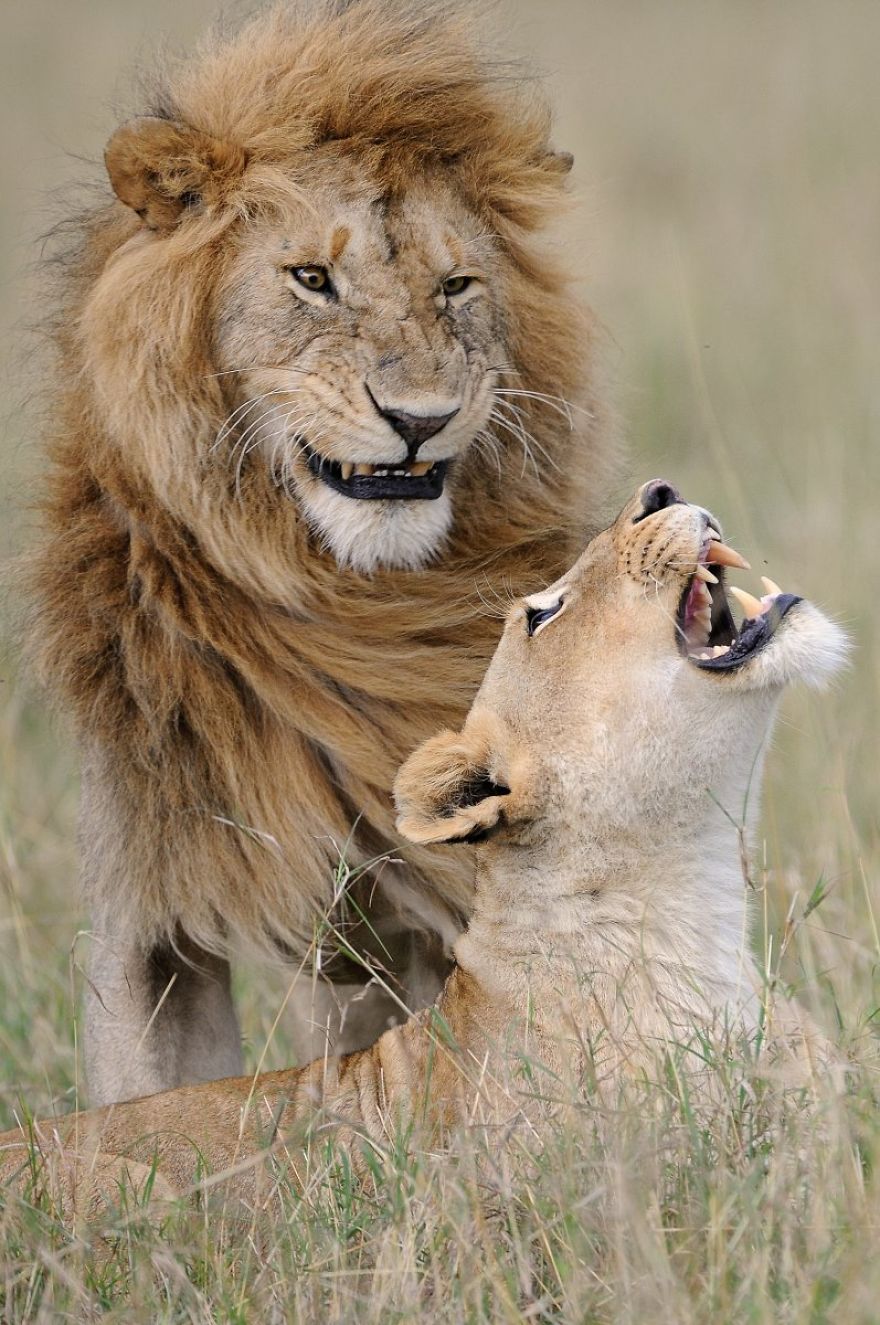 #6 Mother Returned From Her Parents Meeting From School 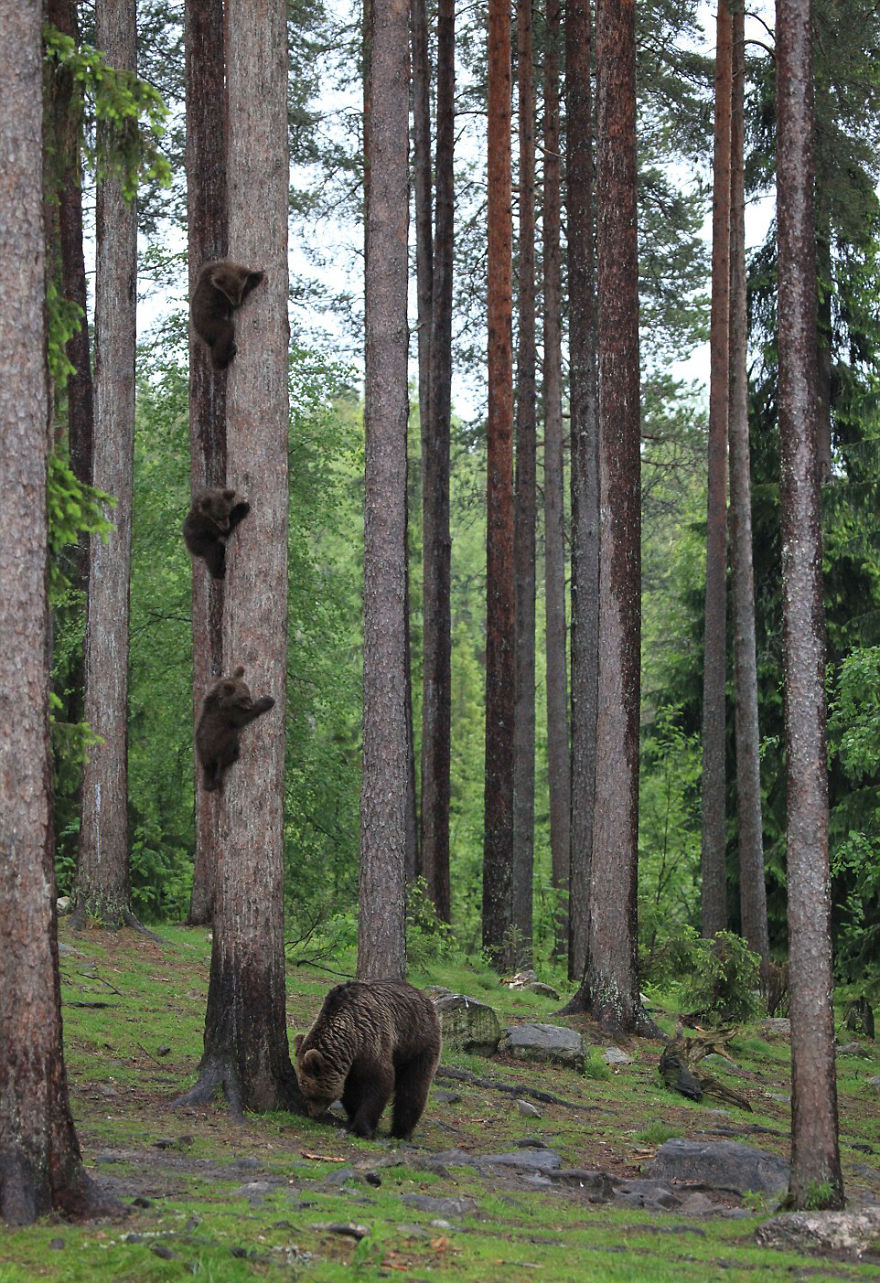 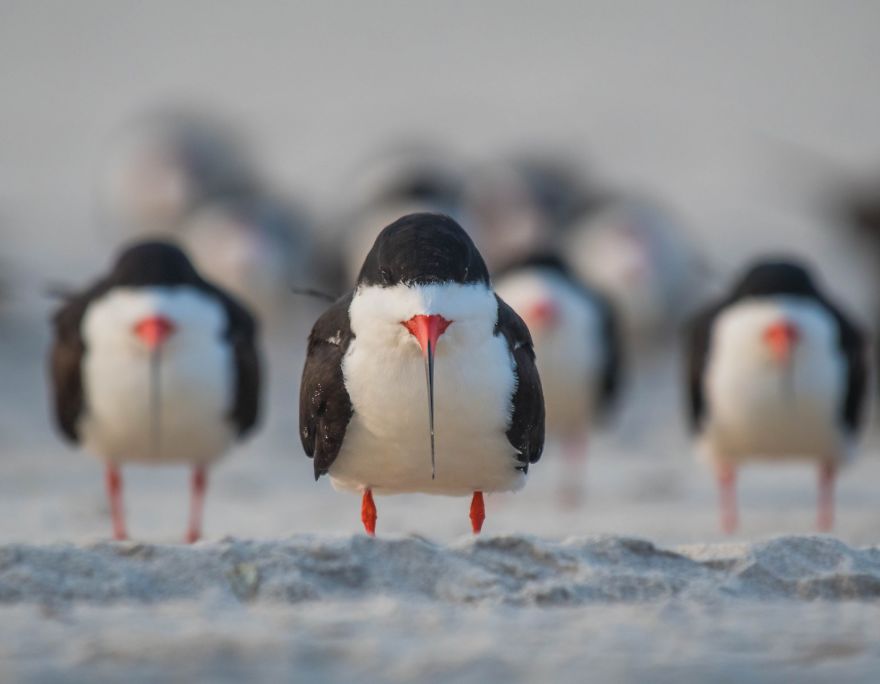 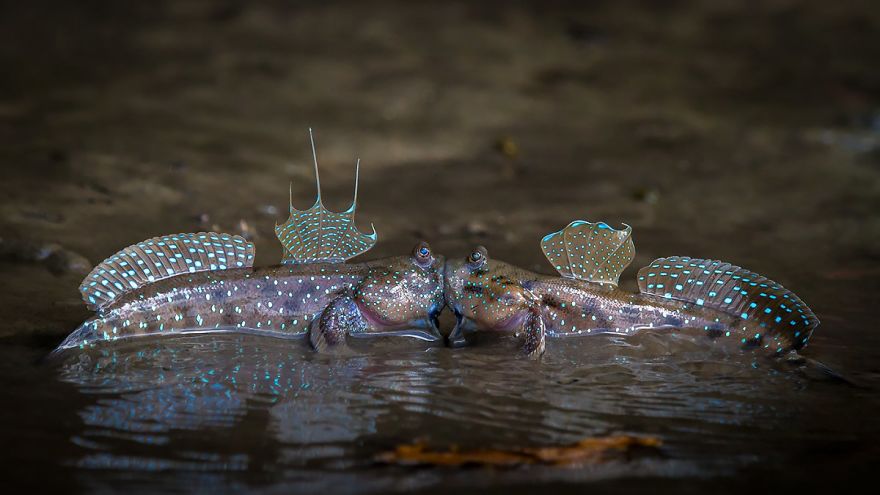 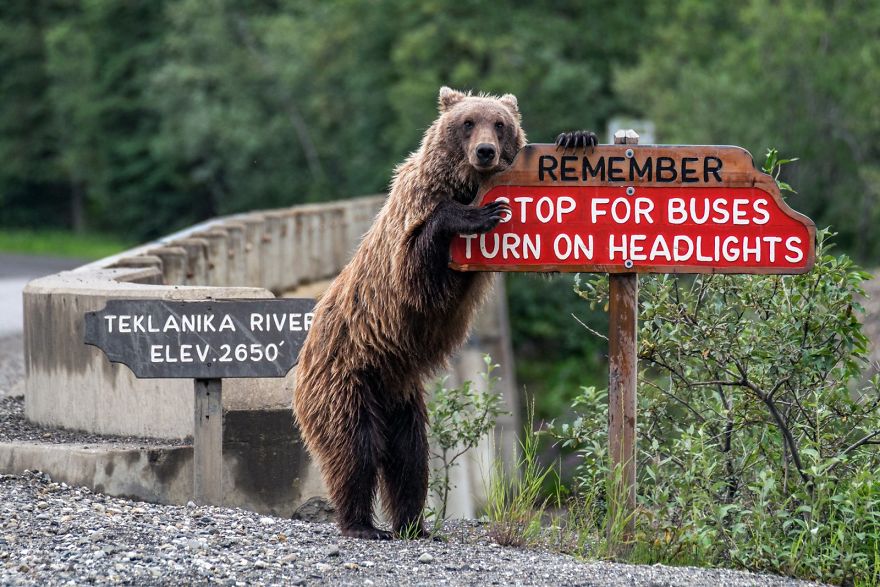 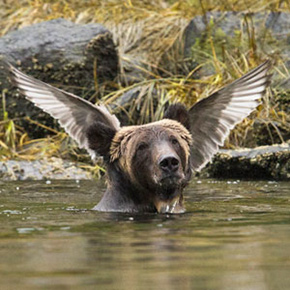 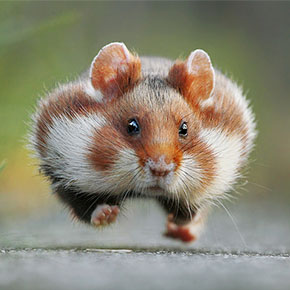 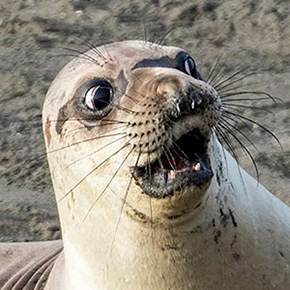 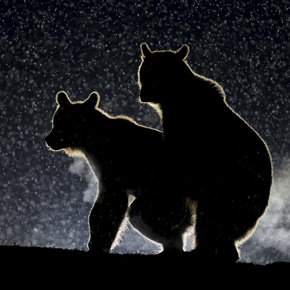 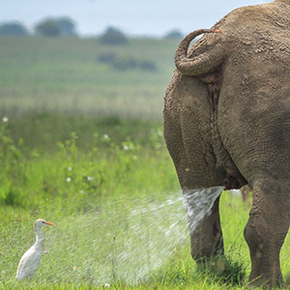