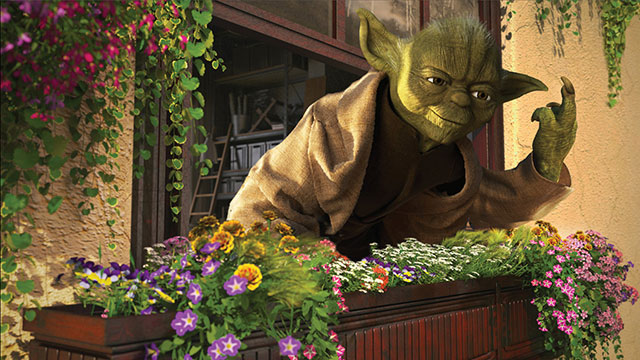 Fictional characters rarely go on holiday, unless it’s some “fun” episode on TV series. Kyle Hagey sends the most serious of characters – Star Wars heroes and soldiers – on some well-deserved rest. Who knows, maybe Darth Vader would like to just sit down and smell the flowers. Can he even sense smell? Who cares, look at the at battle droid lounging there with a glass of wine. Clearly he has some romance on the mind.

Kyle Hagey writes that he likes naps, high fives and Judge Judy. He sells the prints of his works on Etsy. Hagey uses 3D Studio Max, Photoshop and other tools to make images. “I start out by thinking up something weird, get reference photos, plan a layout in Photoshop, and make each asset,” he described the process on his website. “Once I have some stuff I merge it into a scene, hate it, delete half and tell myself I’ll just live in the woods instead.” 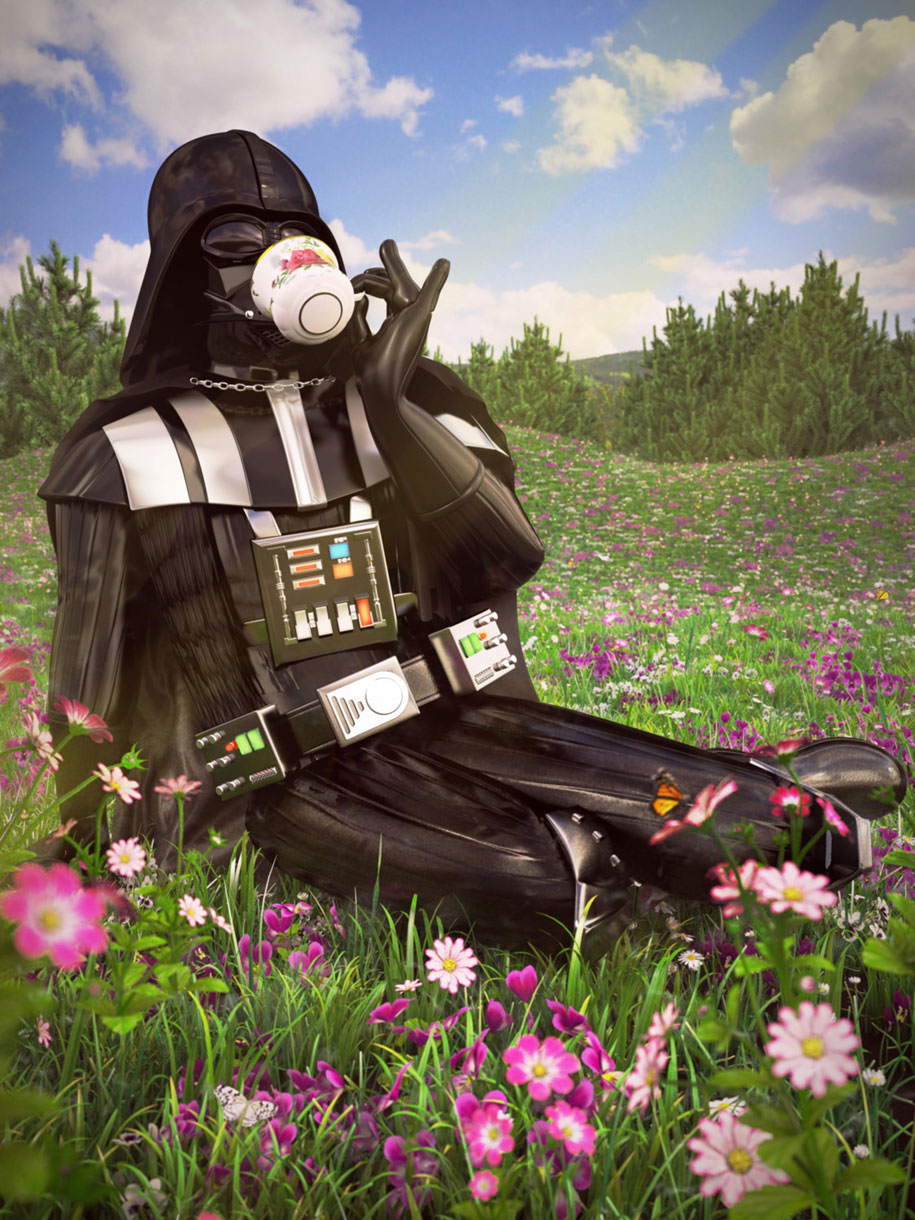 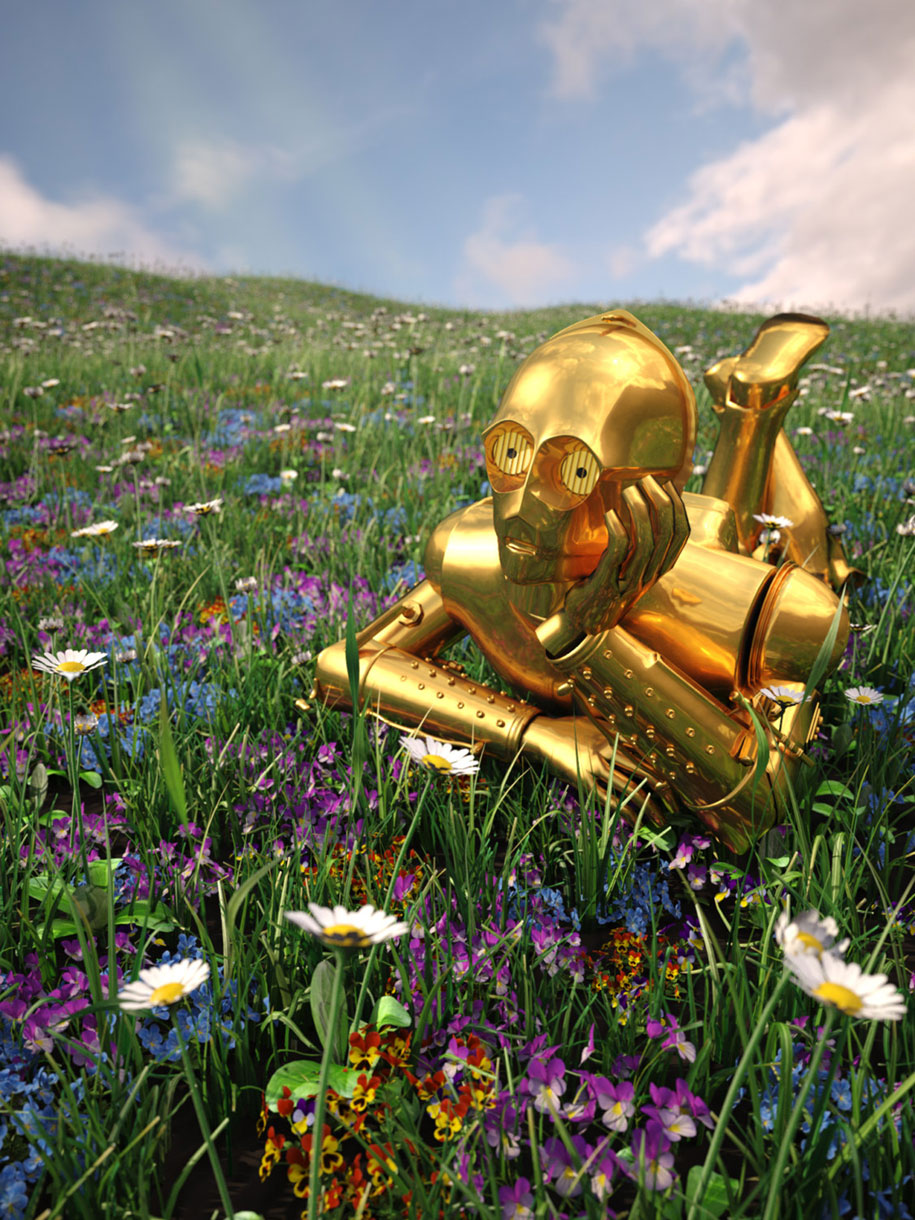 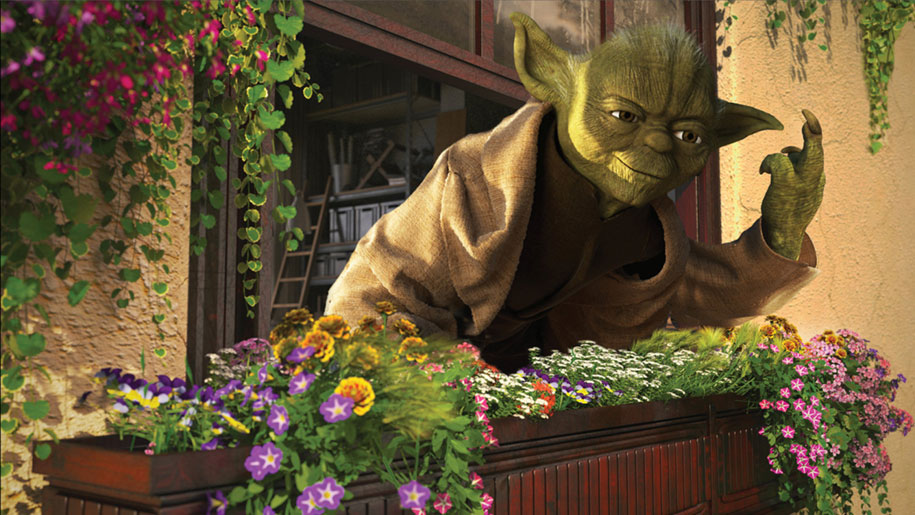 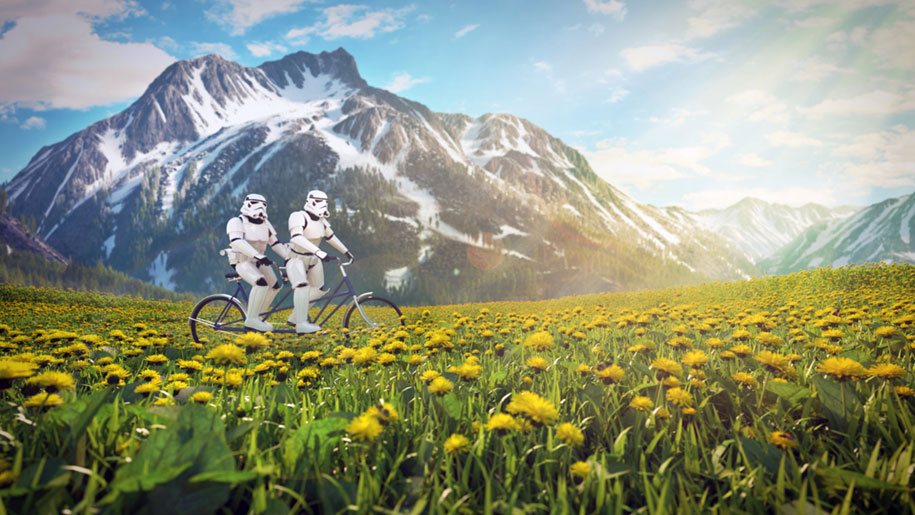 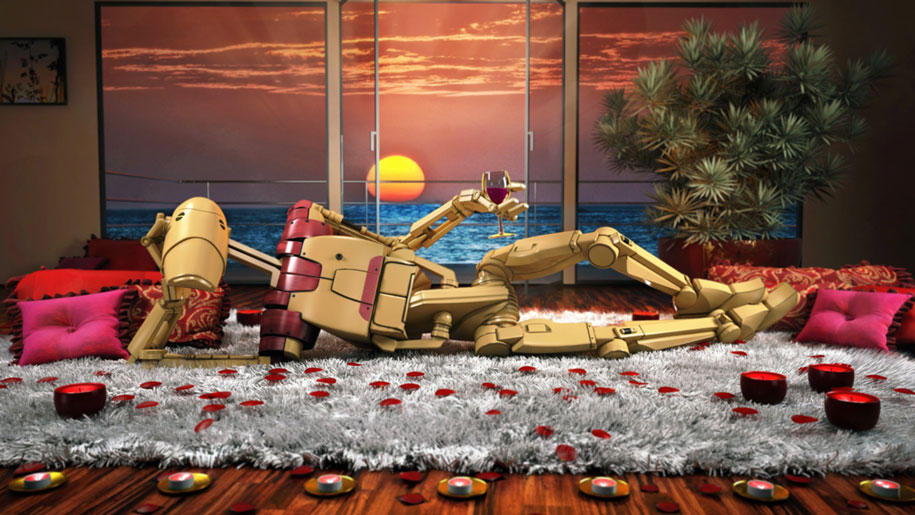 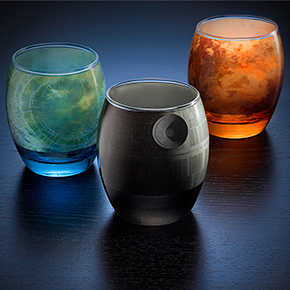 Planetary Drinking Glasses With The Famous Planets From Star Wars 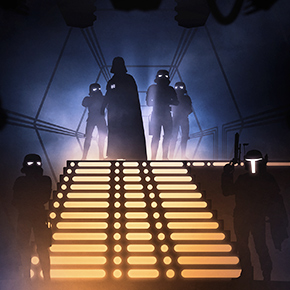 This Guy Is Recreating Star Wars Movies In His Home Studio 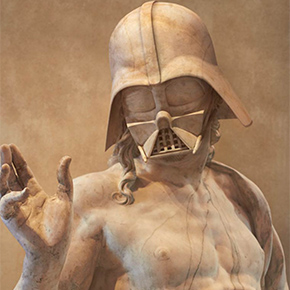 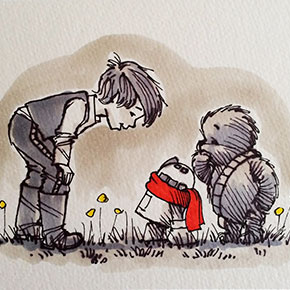 Wookie The Chew: Star Wars Characters Reimagined As Winnie The Pooh And Friends