Kansas City-based freelance journalist Esther Honig held an international experiment exploring how women’s beauty standards vary from nation to nation. In her project, called “Before and After,” she sent a plain photograph of herself to amateur and professional freelance photo editors worldwide, asking them simply to make her beautiful.

Naturally, the cultural and aesthetical differences among these countries (and among the Photoshoppers who worked with her photo) made for a variety of results. “Seeing some jobs for the first time made me shriek… Other times images, like the one from Morocco, took my breath away because they were far more insightful than I could have expected,” Honig told Buzzfeed.

“What I’ve learned from the project is this: Photoshop [may] allow us to achieve our unobtainable standards of beauty, but when we compare those standards on a global scale, achieving the ideal remains all the more illusive.” 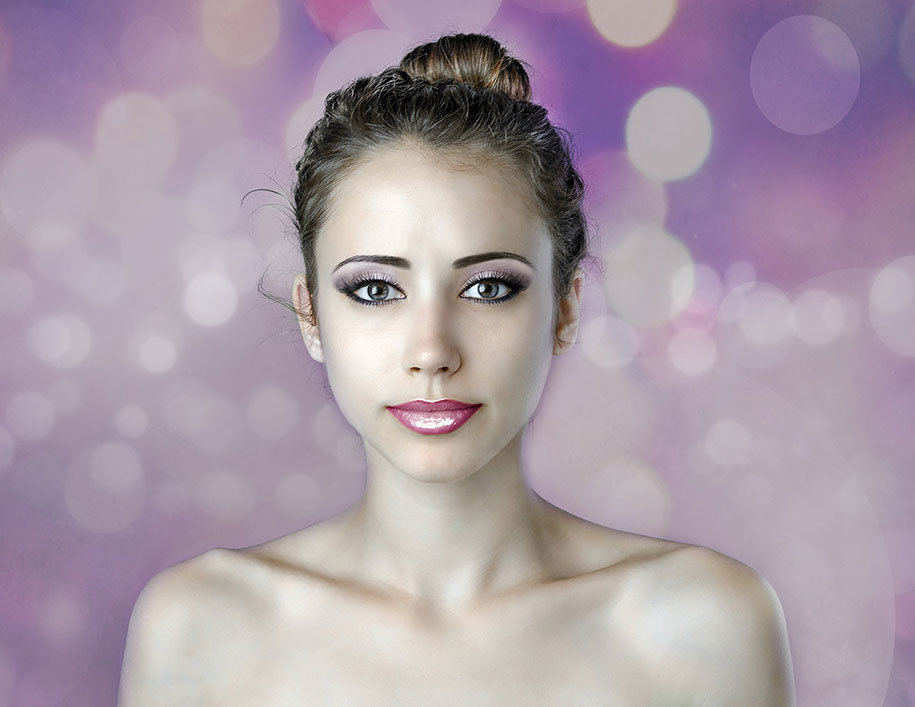 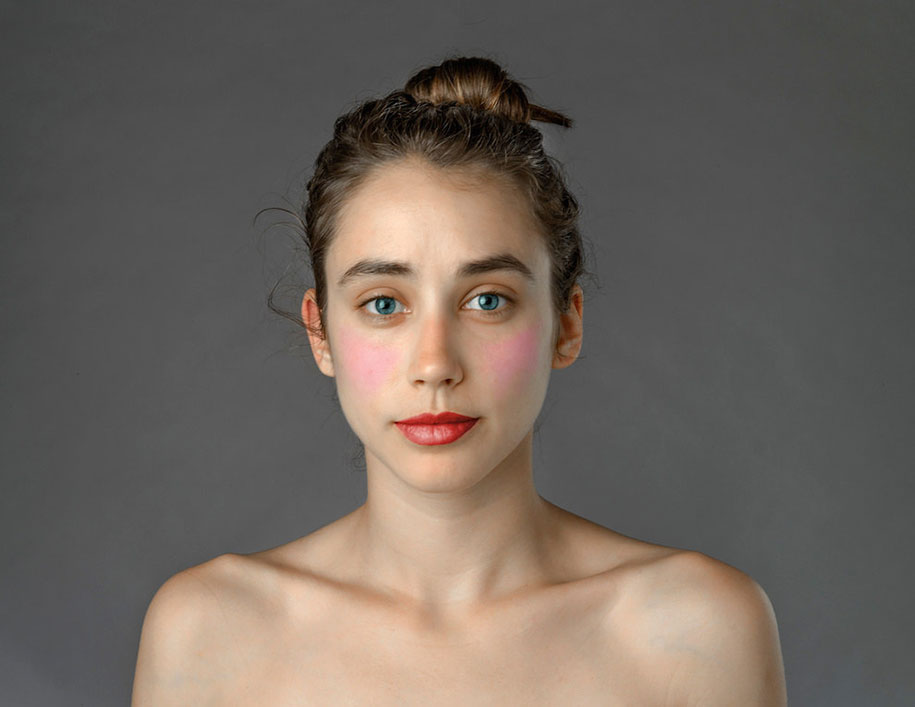 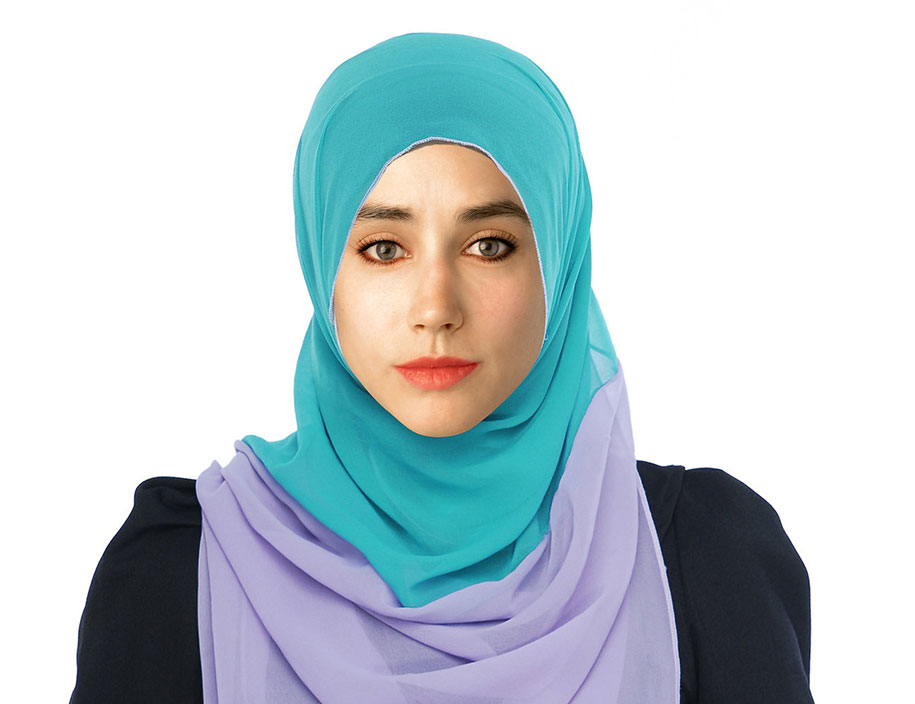 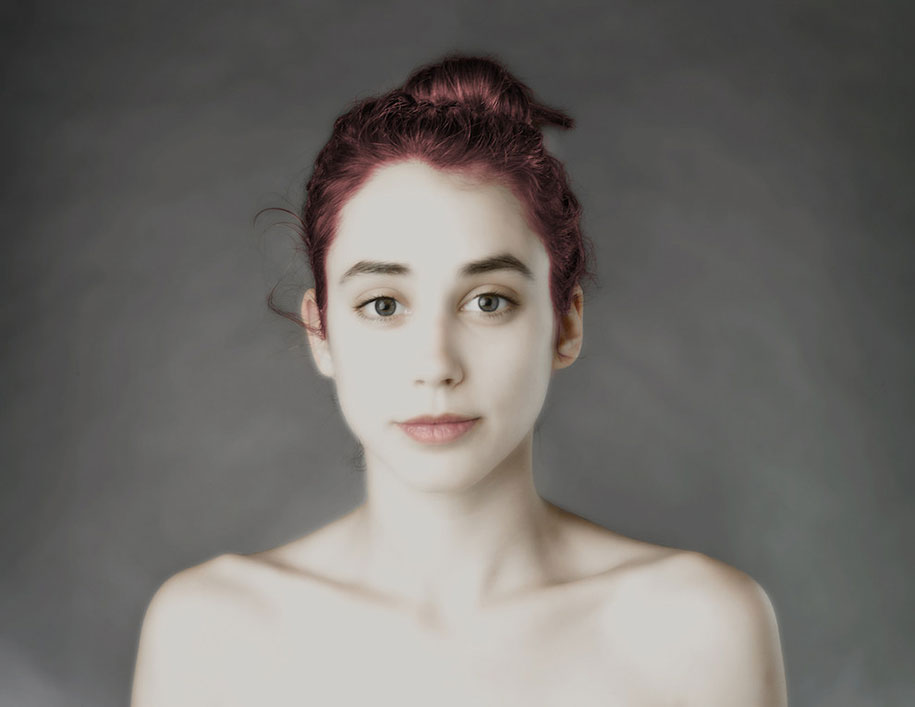 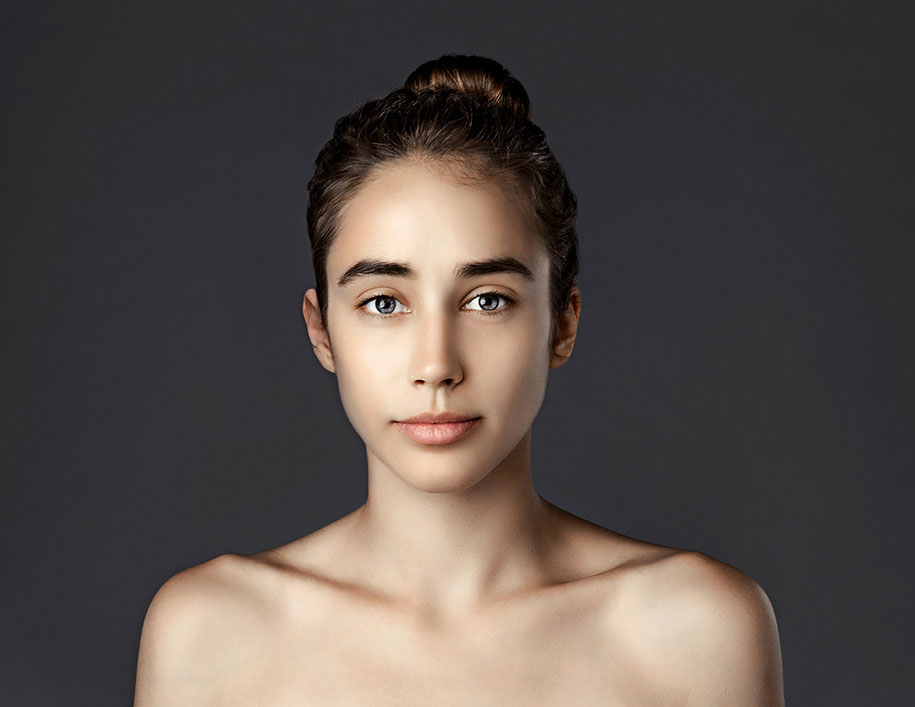 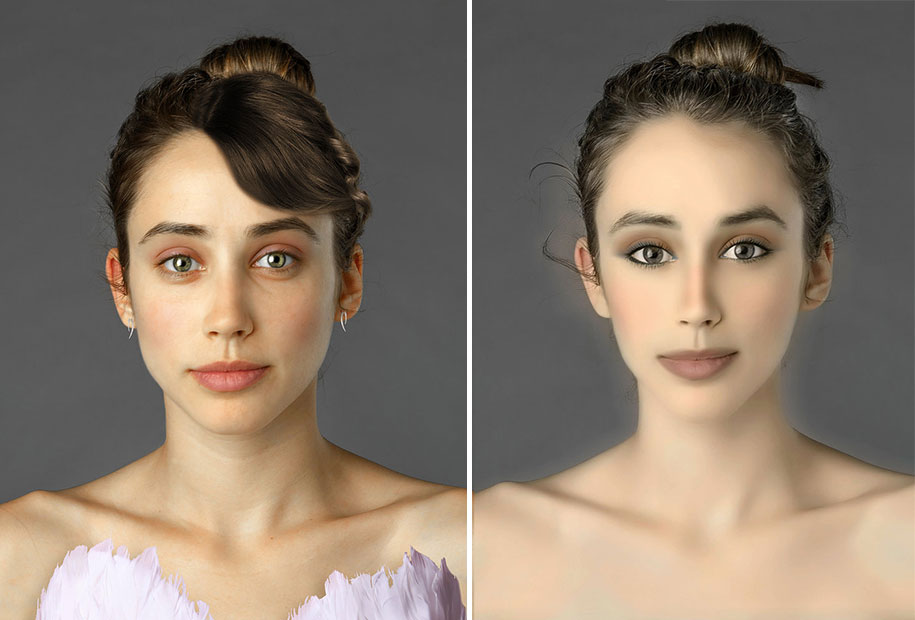 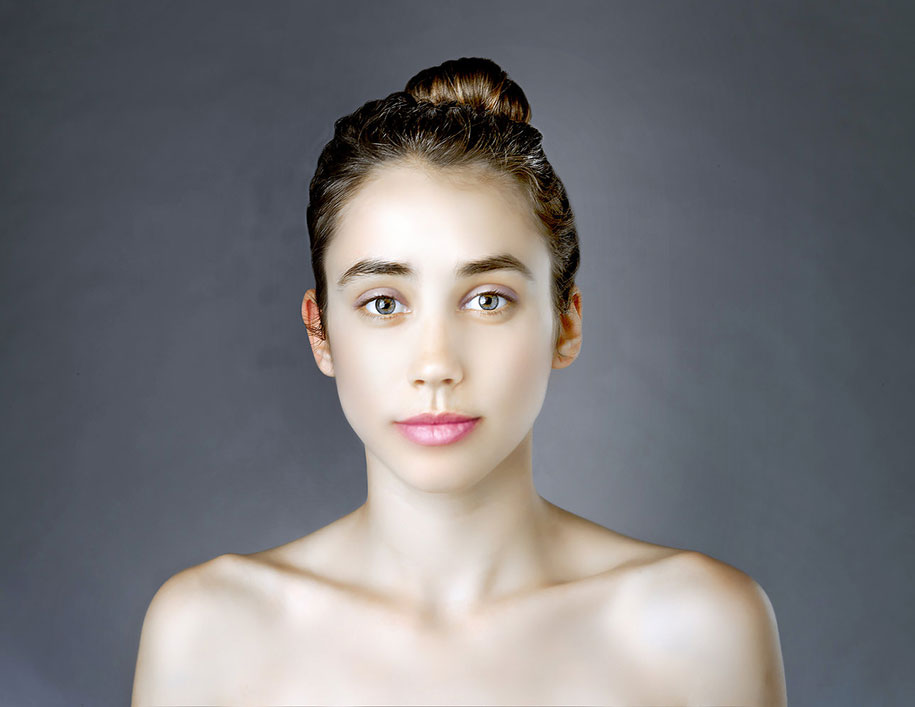 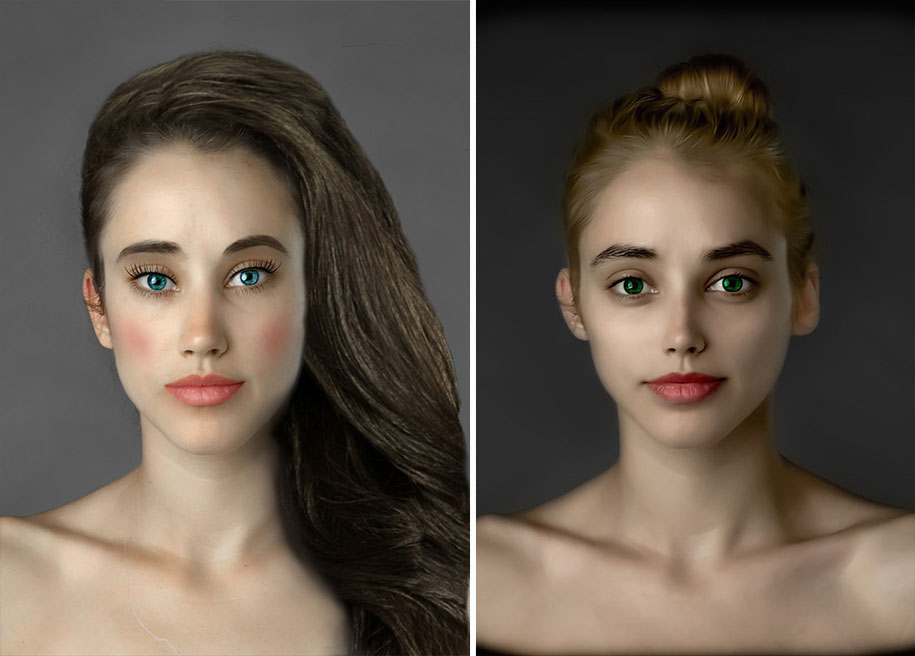 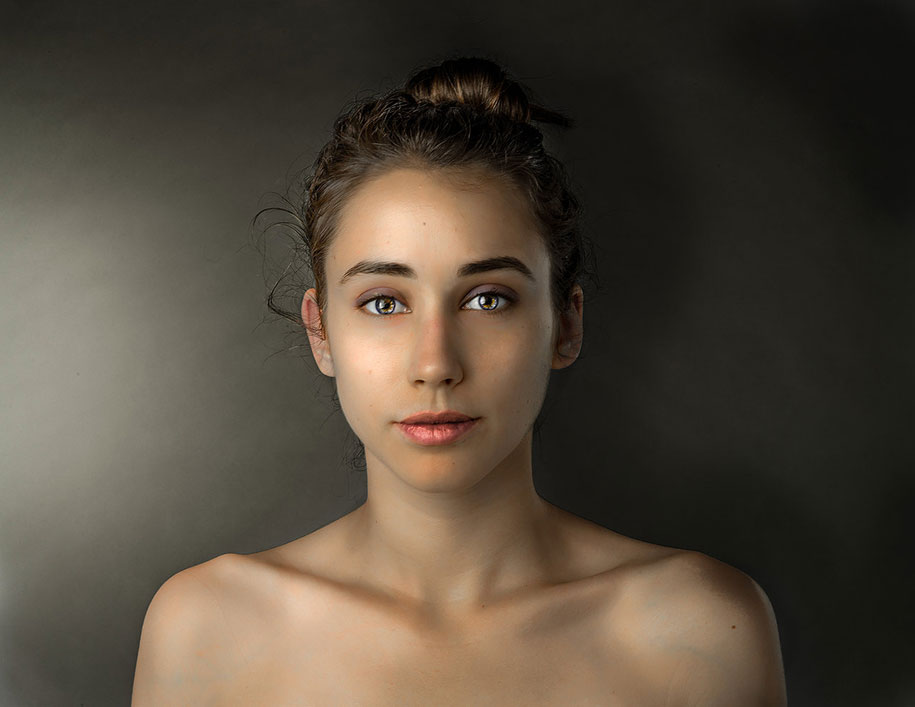 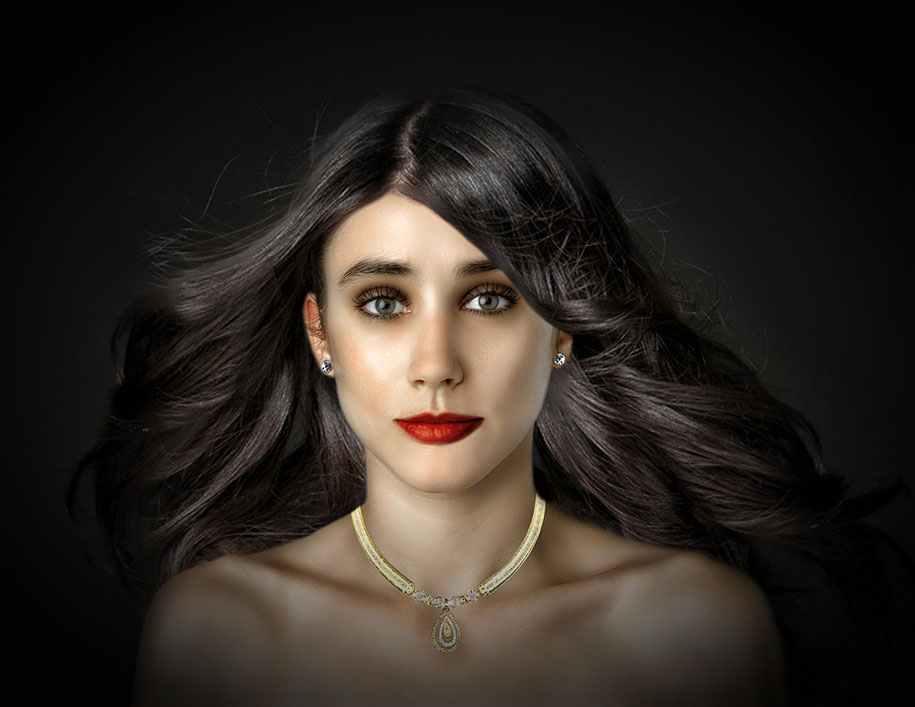 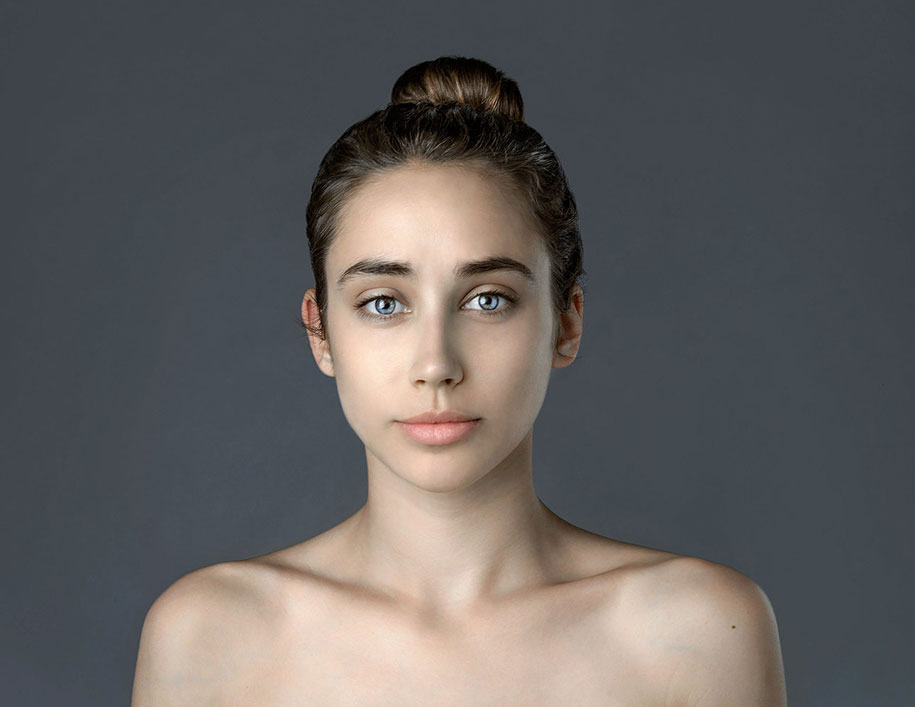 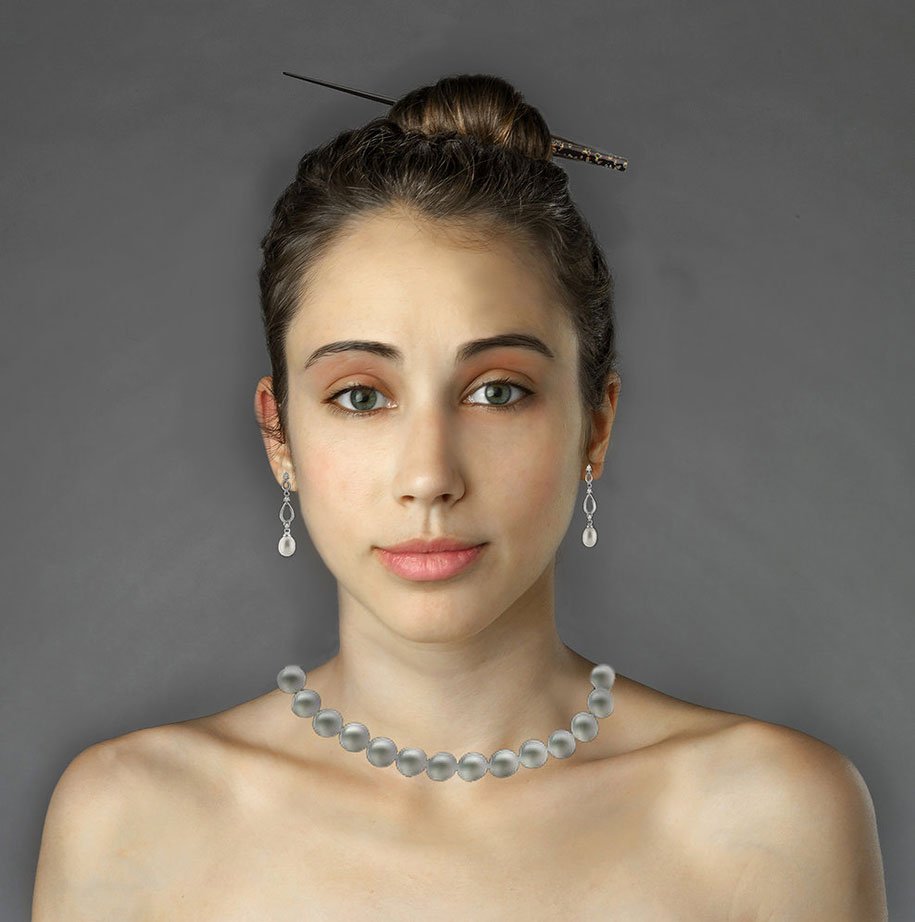 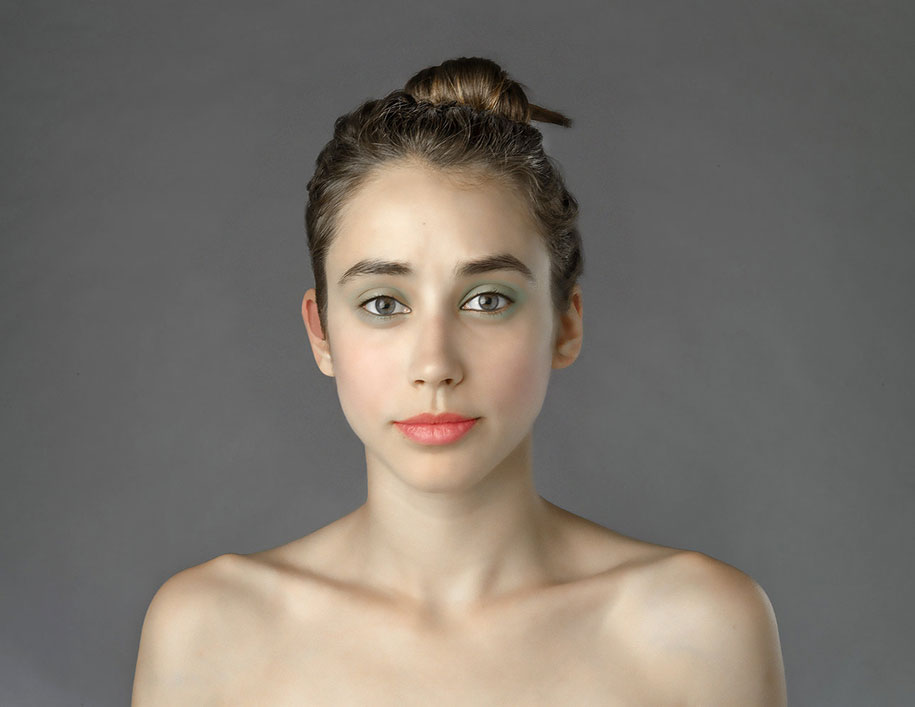 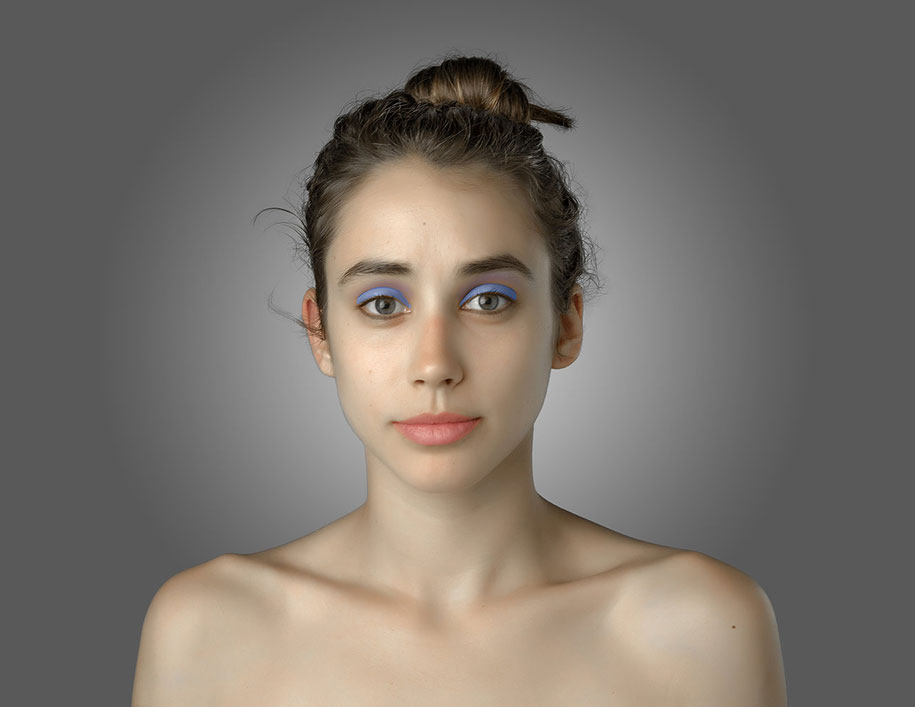 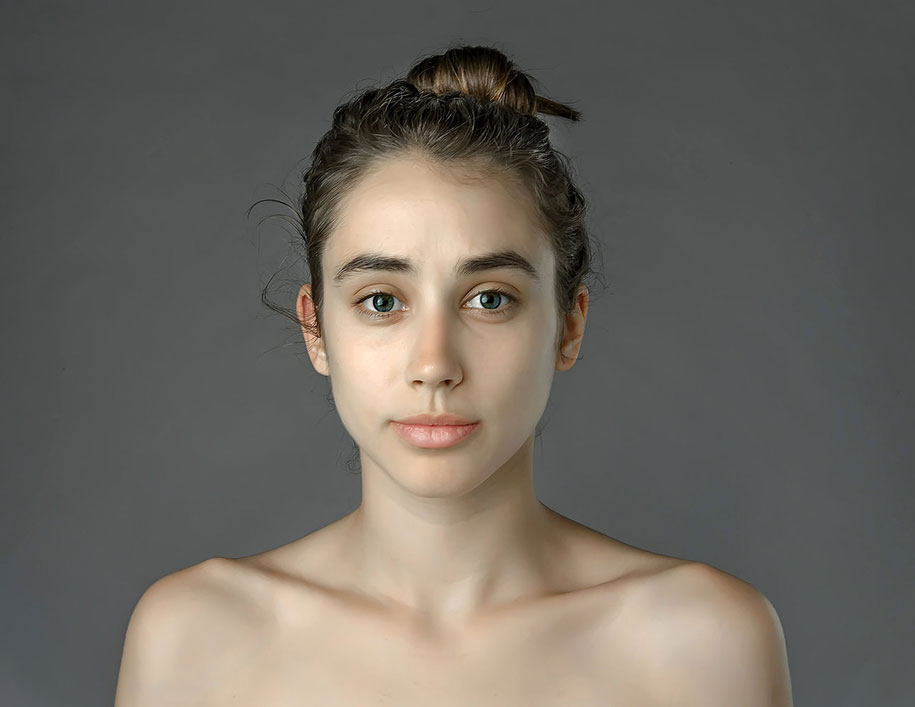 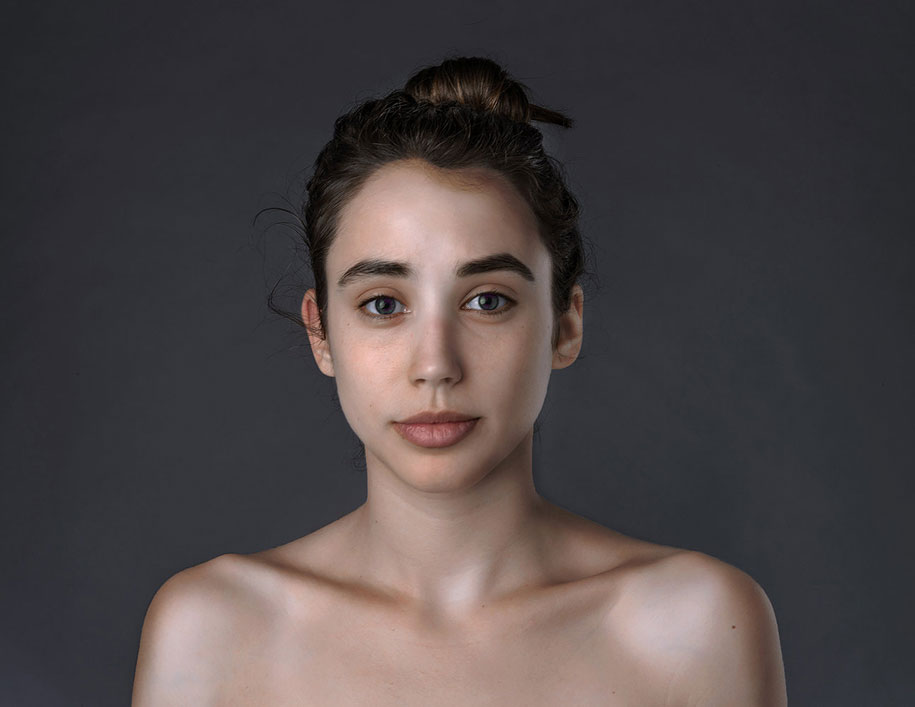 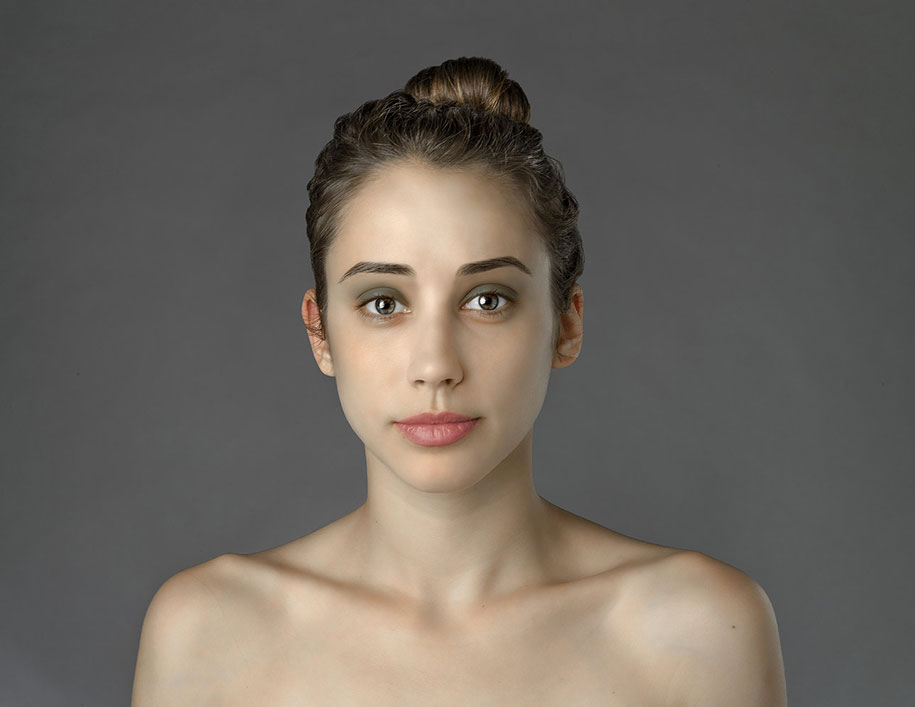 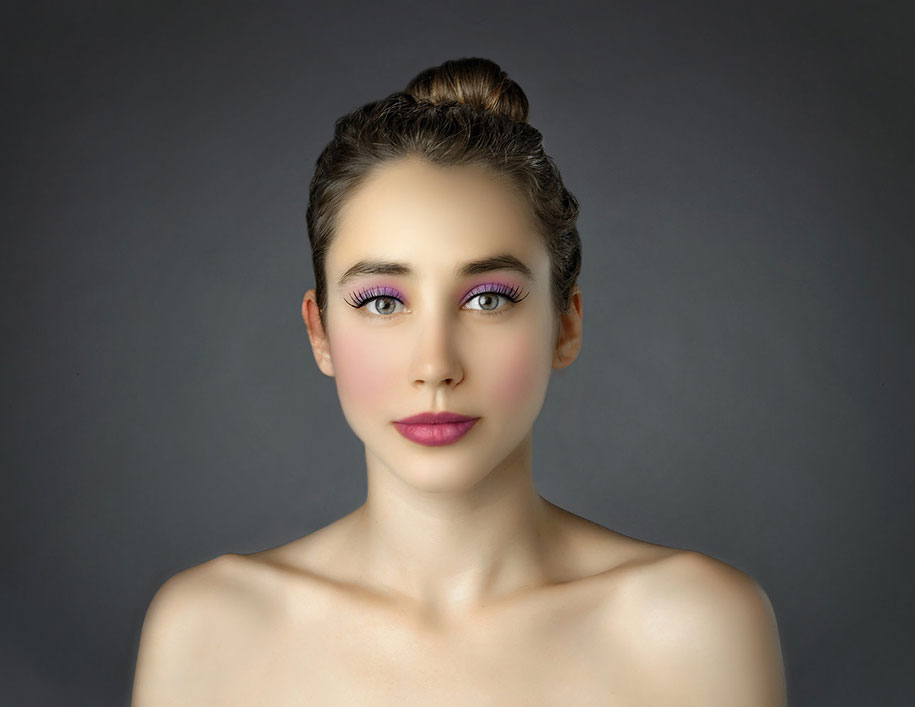 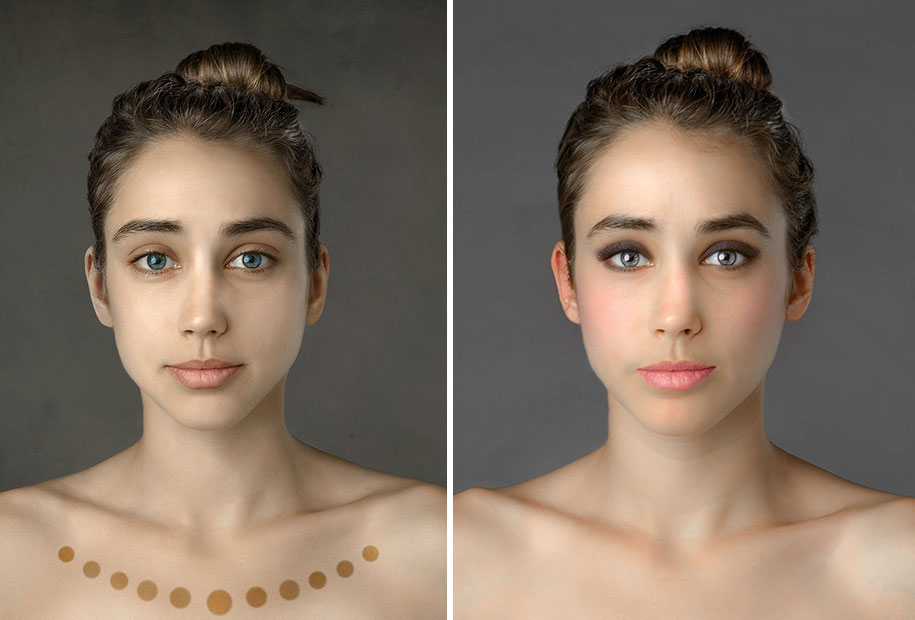 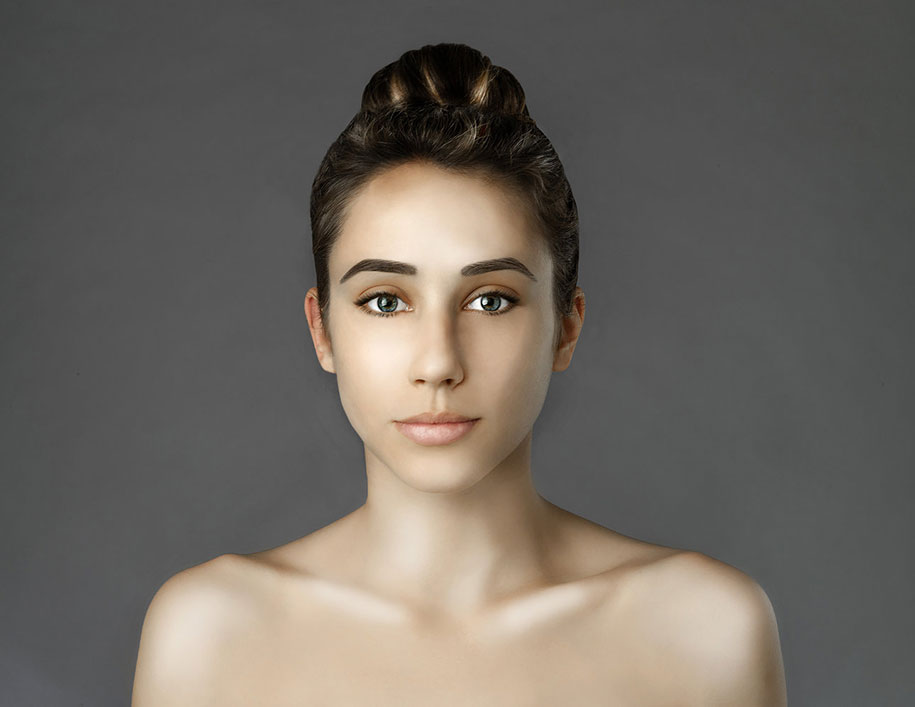 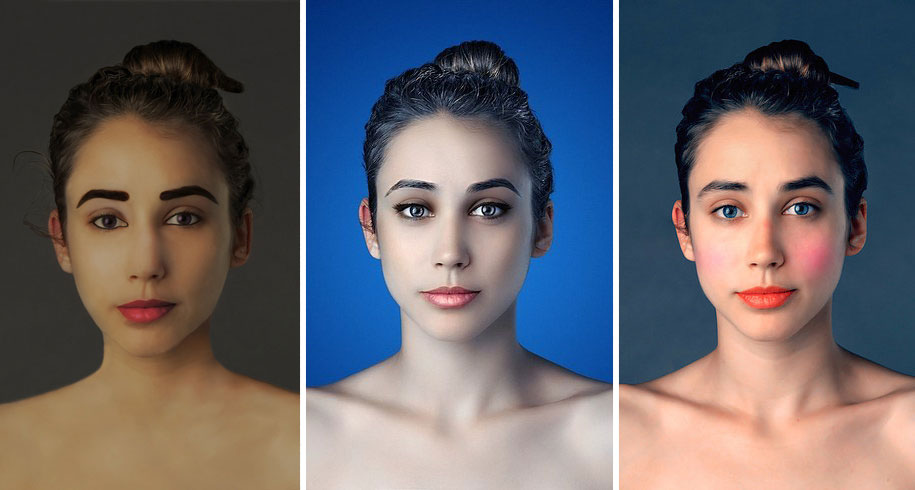