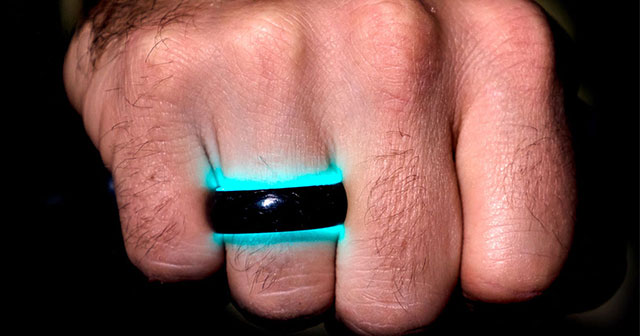 Wedding Rings Made Of Carbon Fiber And Charged By UV Light

There are plenty of intricate ring designs out there already, which makes it hard for yours to stand out. Well, unless you have this glowing UV rays-fueled ring made of carbon fiber that is.

Last year a startup company called Carbon 6 started making these lightweight rings using forged carbon. And before the year was up they launched a crowdfunding campaign for a new line of glowing carbon fiber rings.

“All luminescent rings are made with the same non-toxic materials used in luxury Swiss watches,” explain the makers. The rings are charged simply by putting them next to a UV light:”glow times vary by color, with green offering the brightest glow and longest glow time. Each ring glows intensely for several minutes after being charged, followed by an extended afterglow.“

The designer also shares the idea behind the rings: “I loved the strength it represented and the idea of two things (carbon fiber strands and epoxy) coming together to create a material stronger than either of them could be on its own.“ 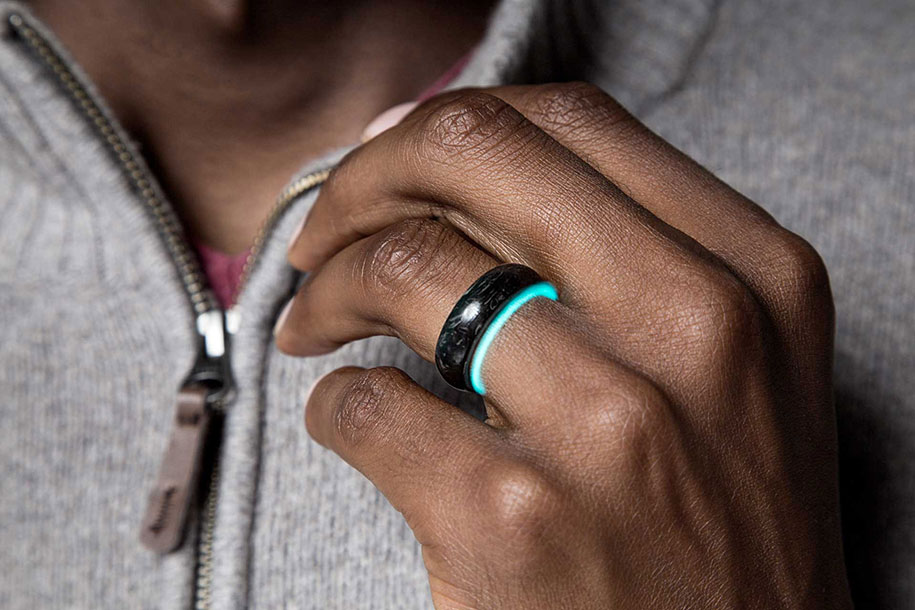 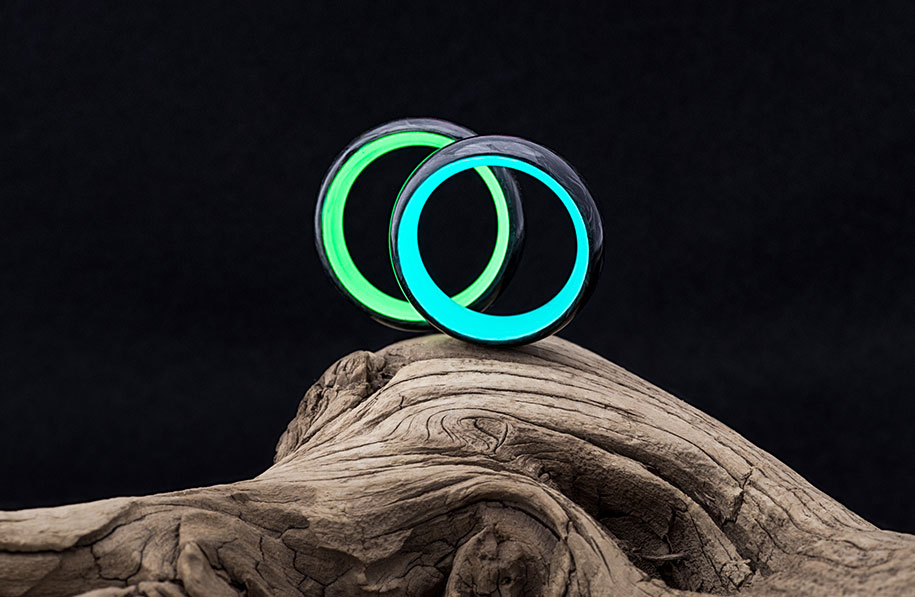 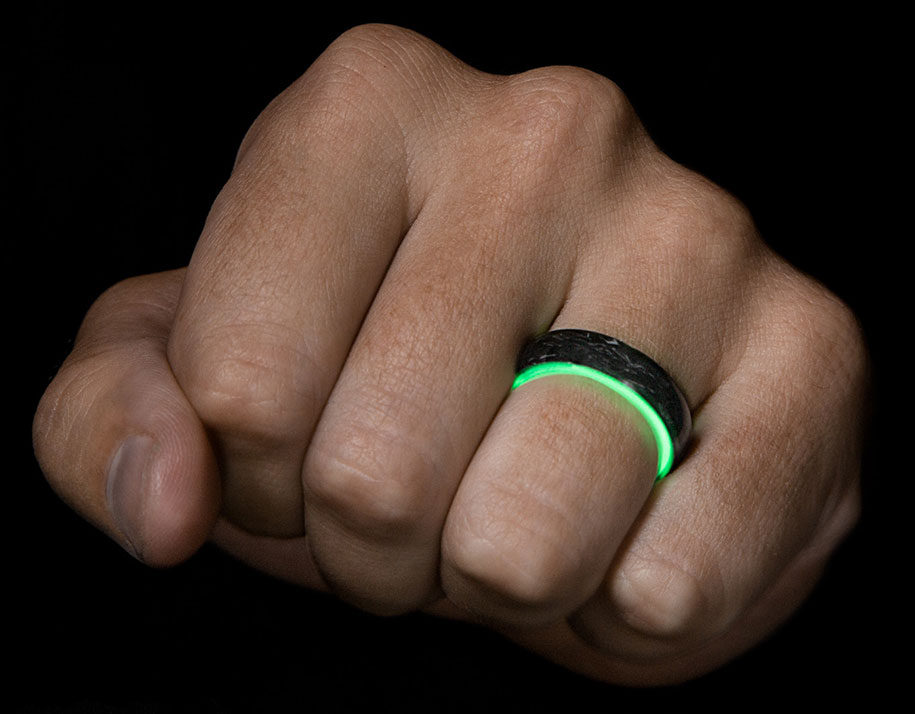 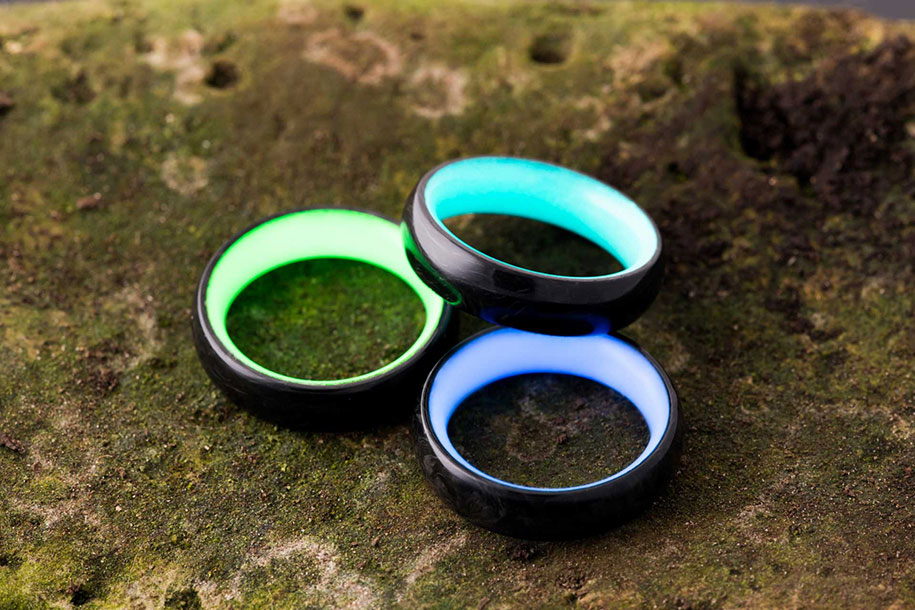 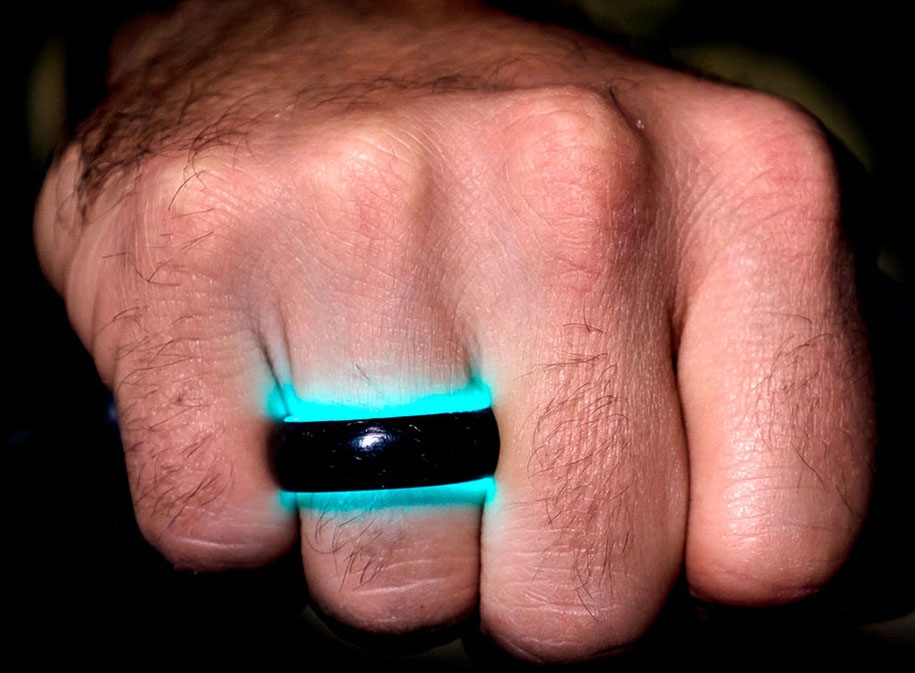 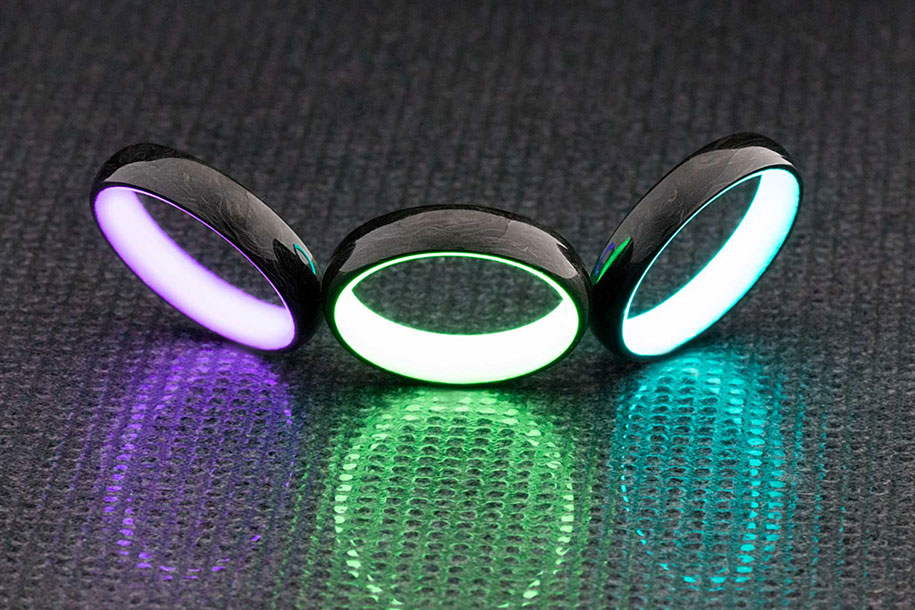 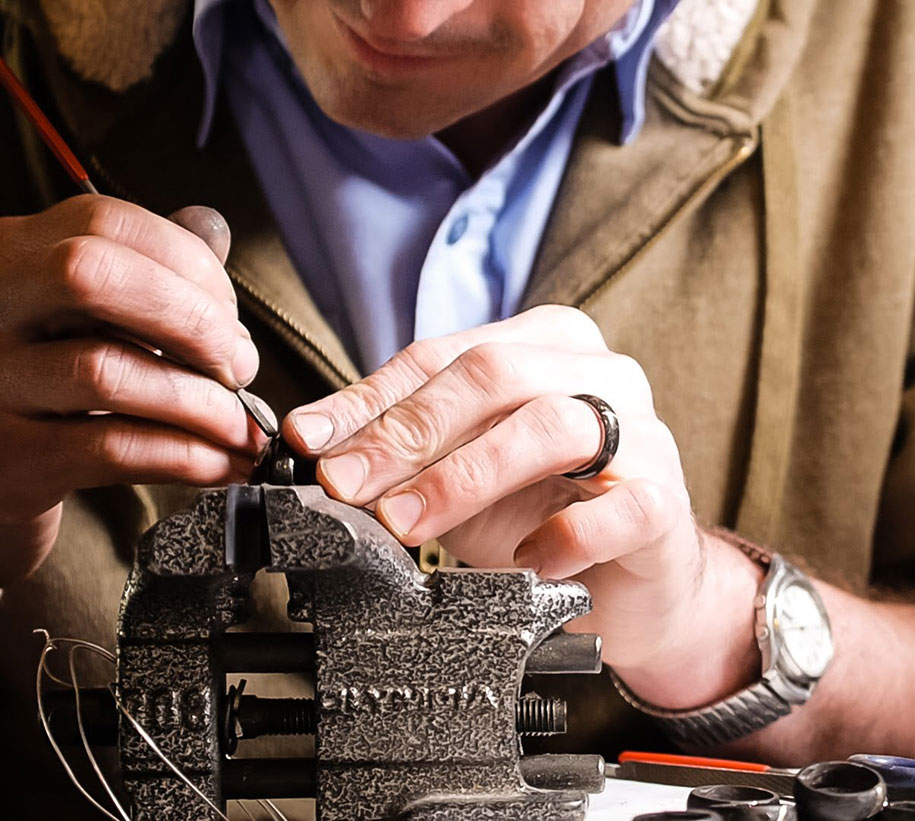 Let the designer explain the process: