Donald Jusa is a remarkably talented photographer in Bandung, Indonesia, who has managed to capture pictures of otherworldly life right here on earth. OK, so they’re not technically aliens, but many of the insects he has captured with his brilliant macro photography could certainly play the part perfectly.

Insects’ eyes, which are actually made up of millions upon millions of segmented eyes, have long been an inspiration for the illustrations of otherworldly visitors in pop culture and comic books. Jusa’s close-up images of insects look like an alien world that, in reality, is right under our noses.

Jusa began taking macro photographs in 2011 when he got his first photo camera – the Nikon D3100. About a year later, he bought his first dedicated macro lense. 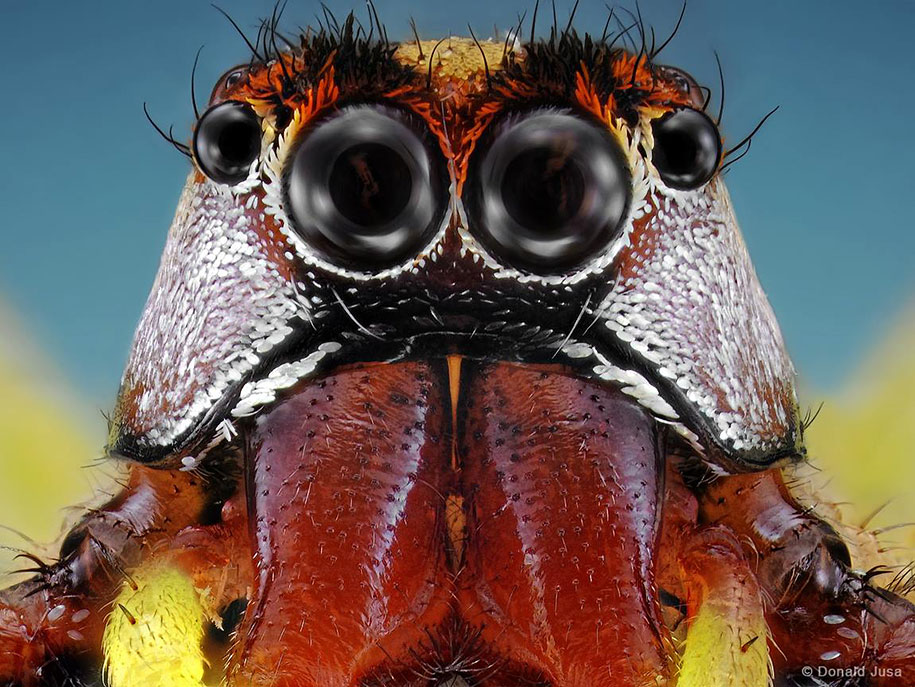 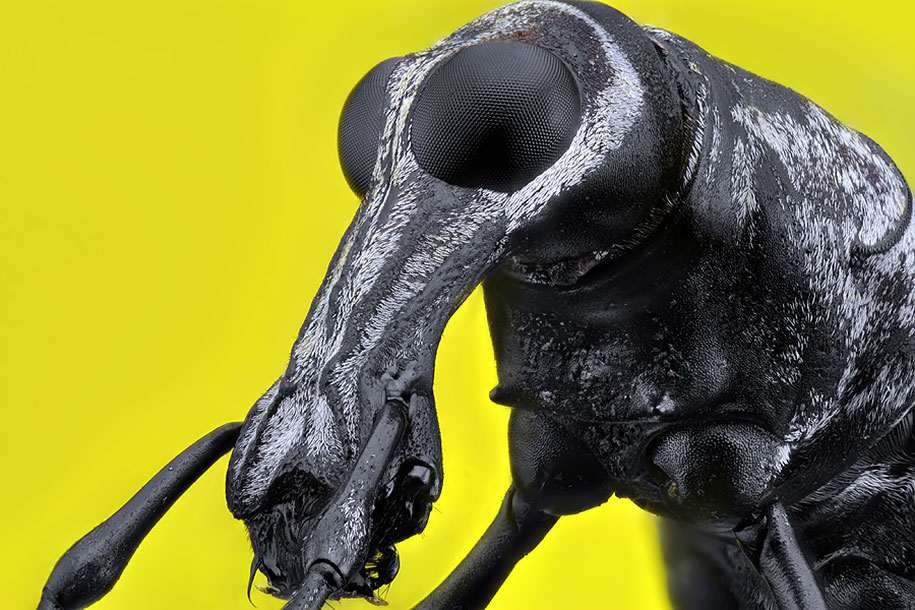 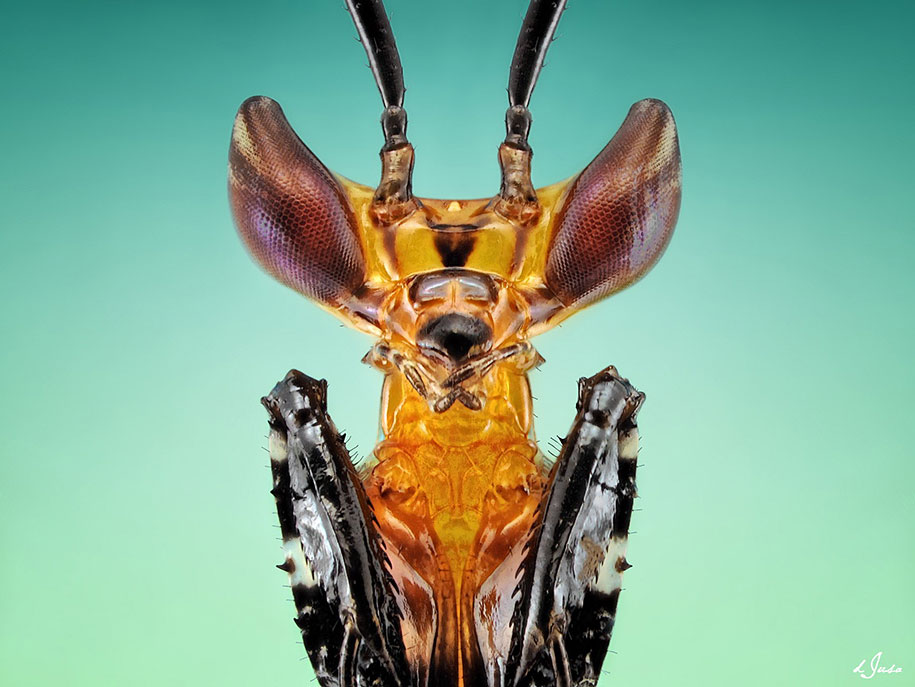 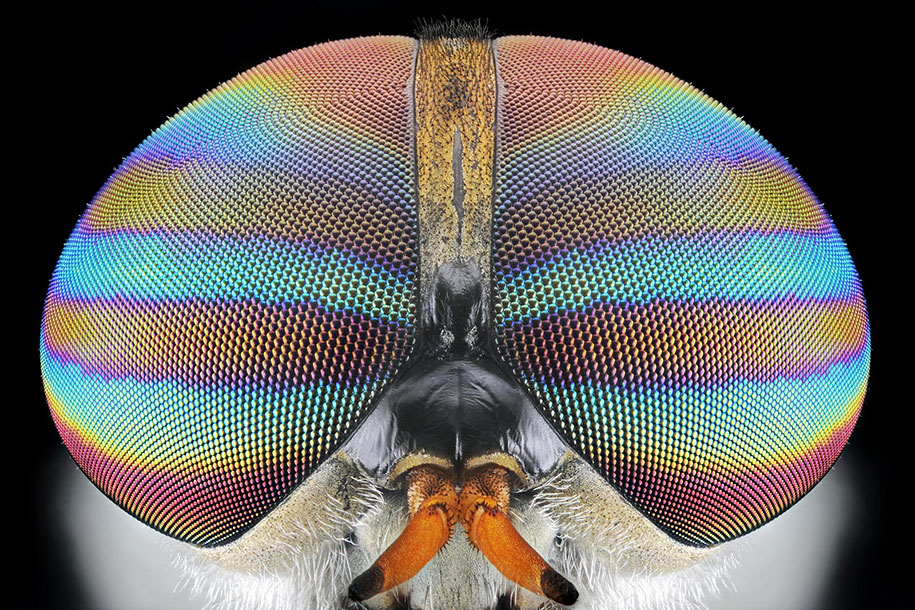 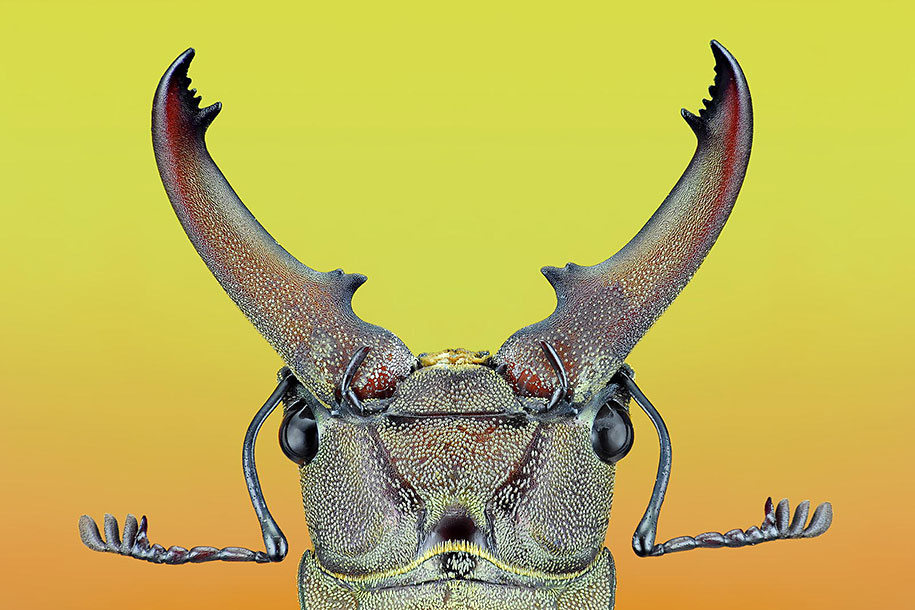 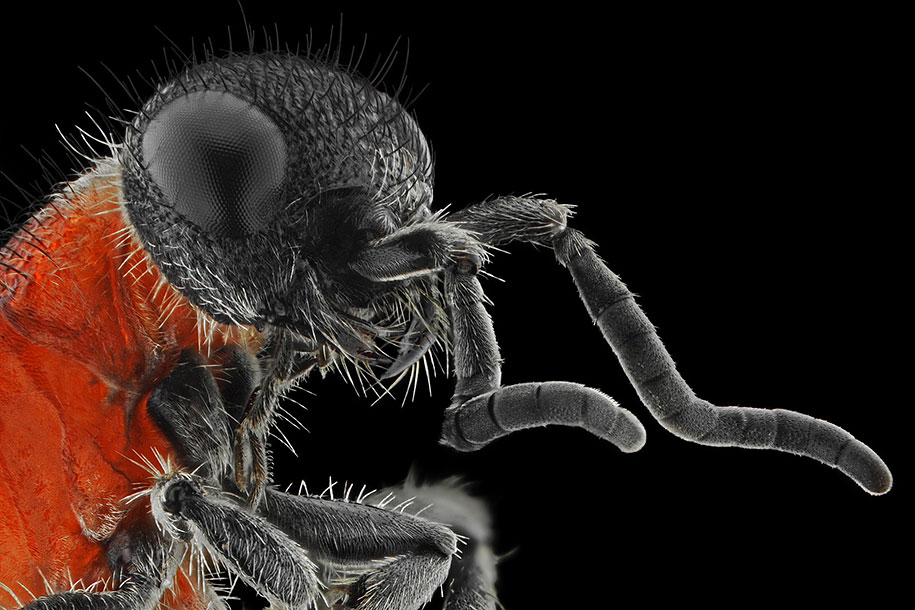 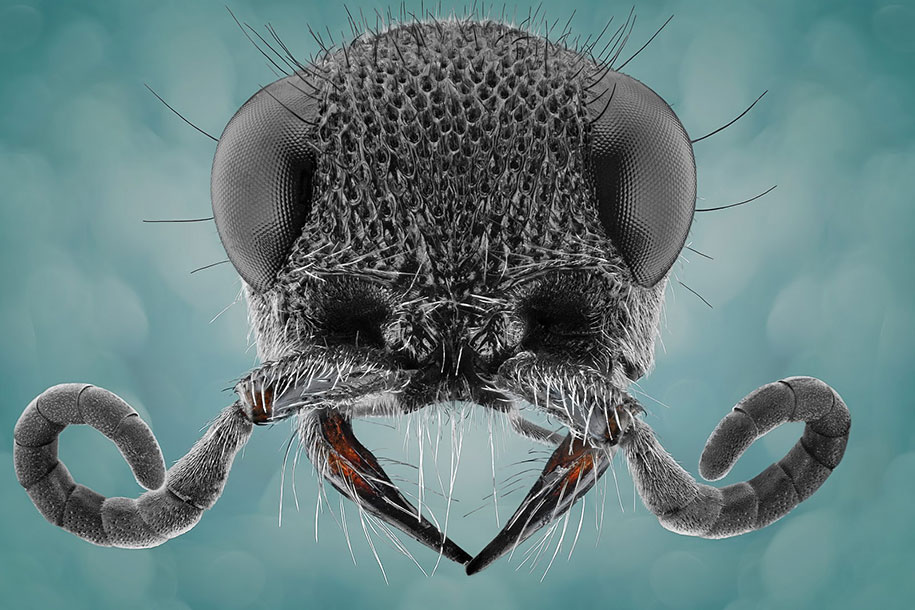 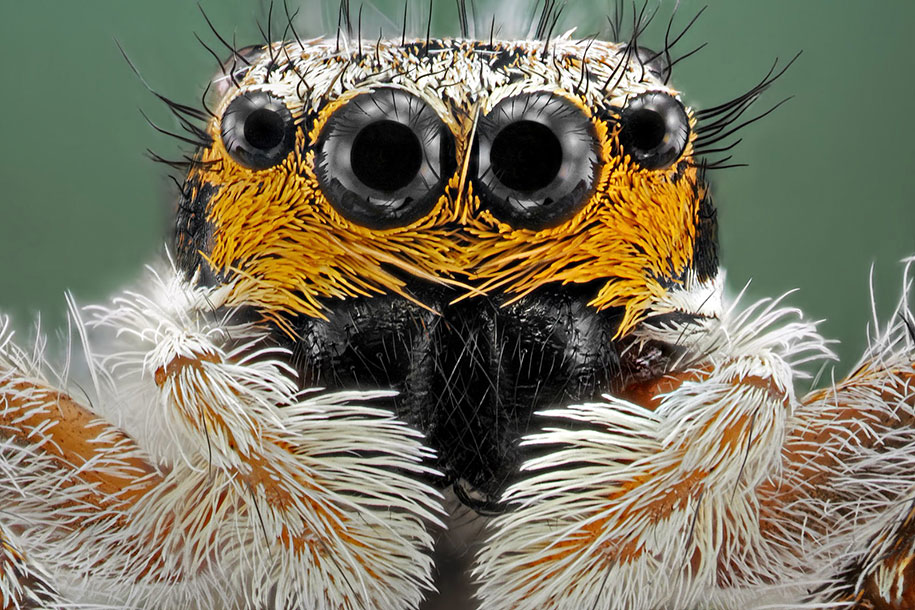 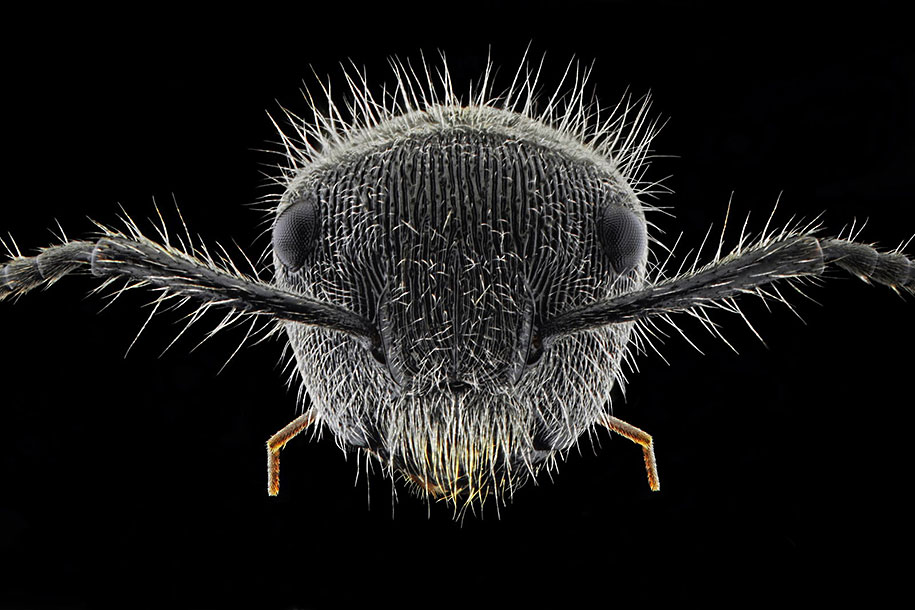 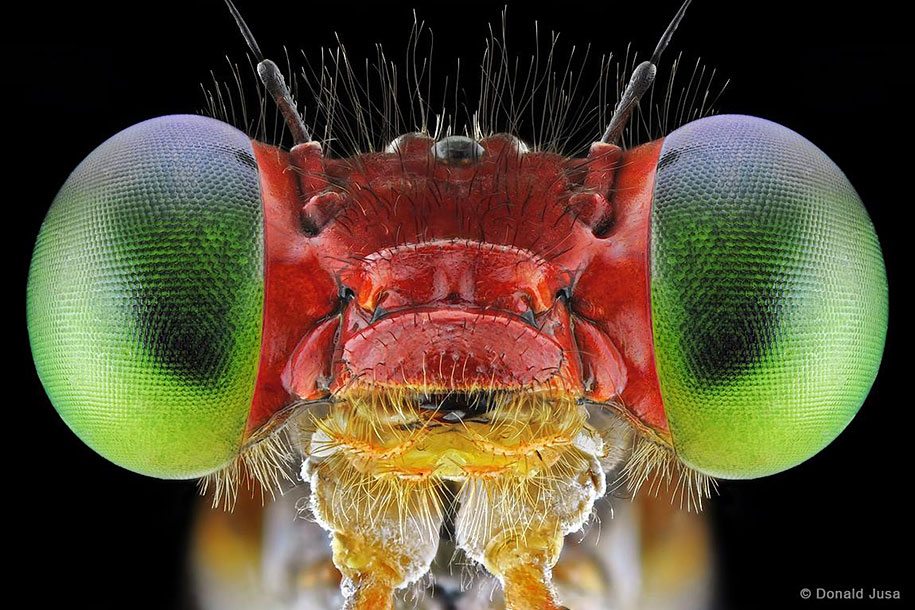 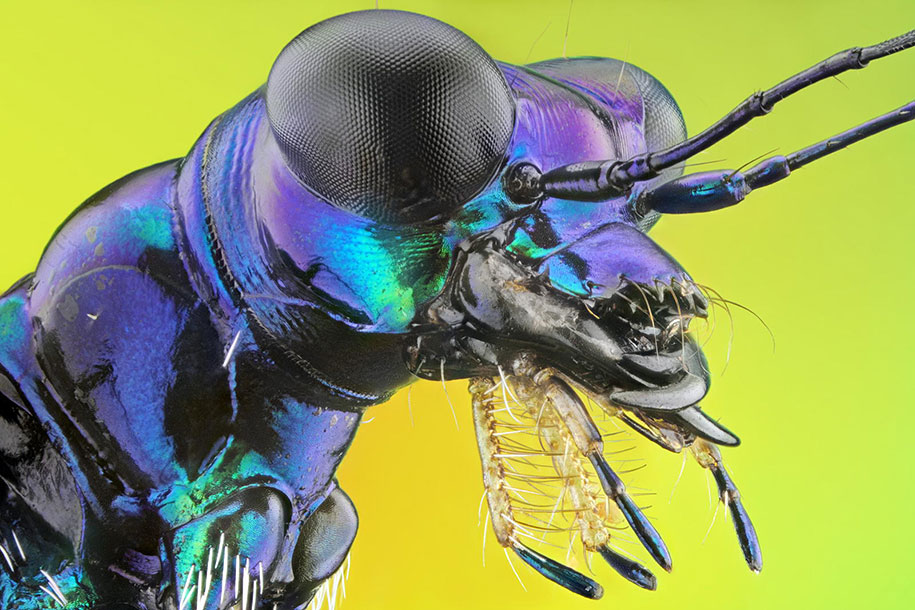 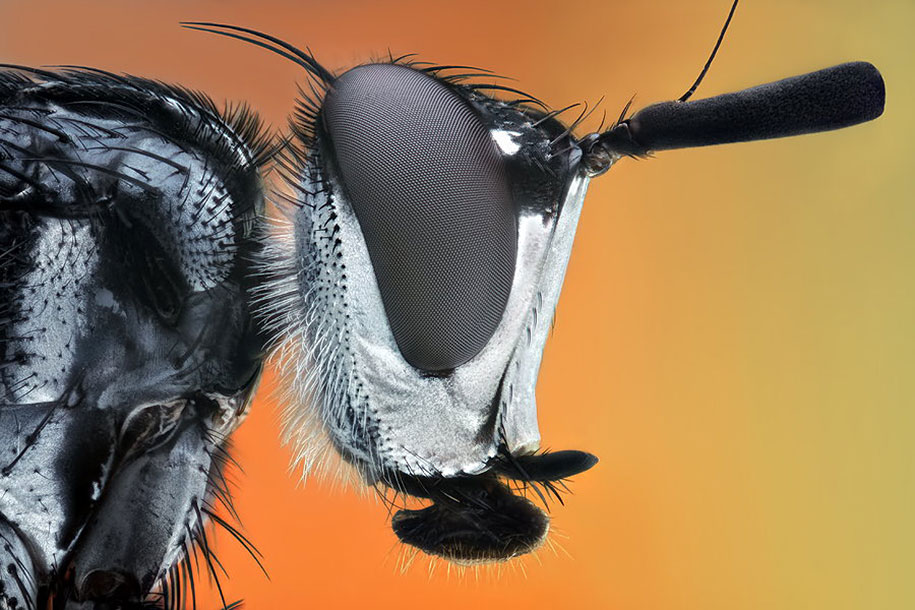 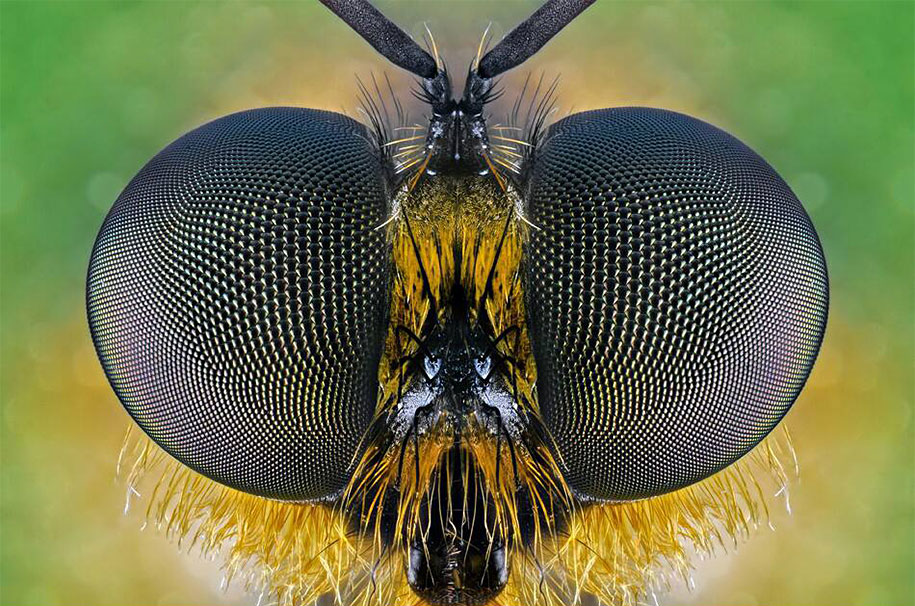 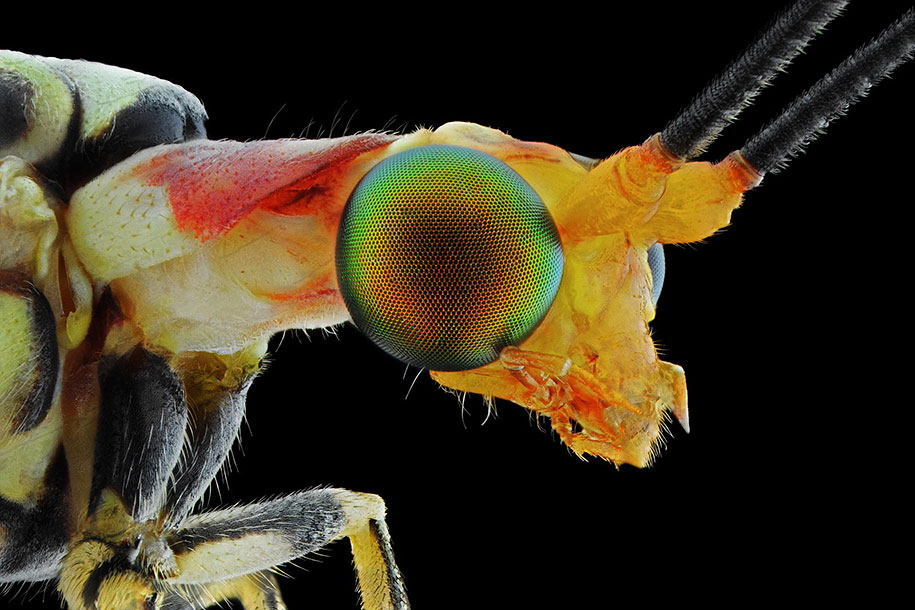 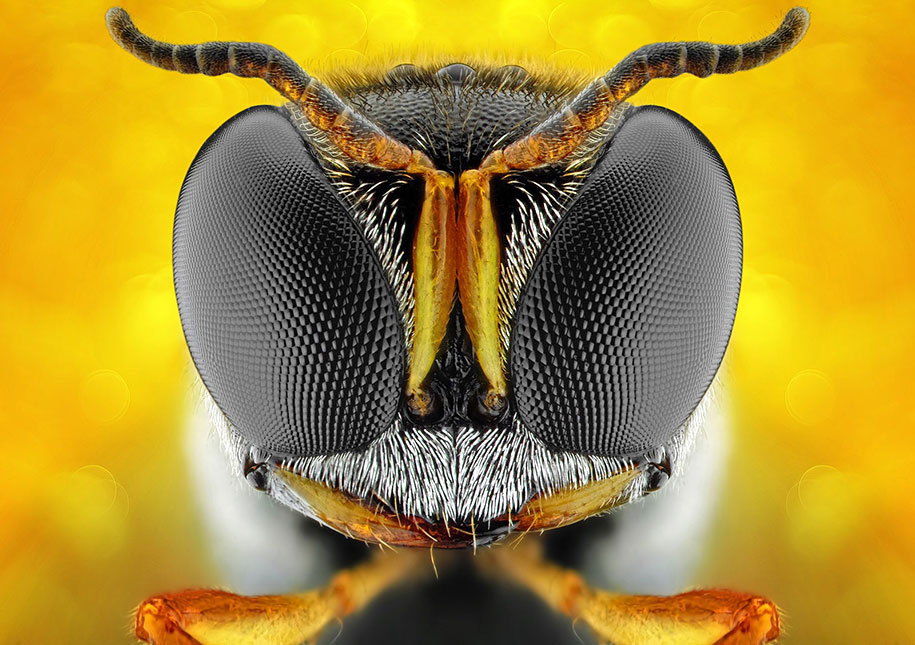 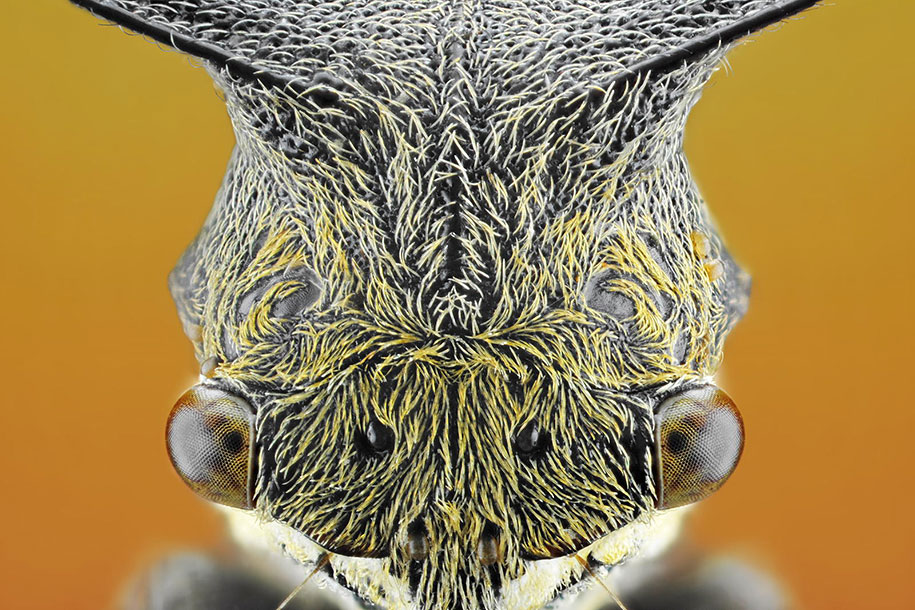 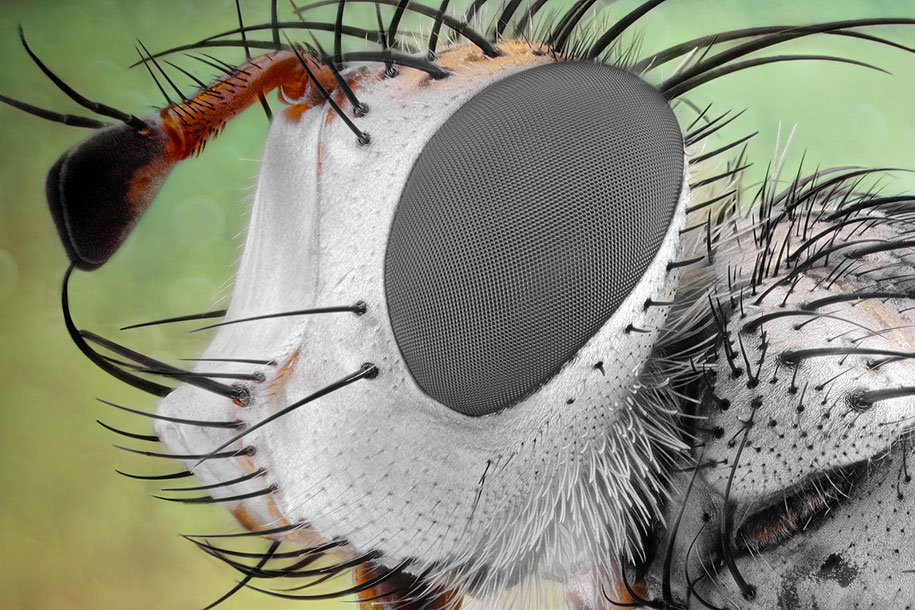 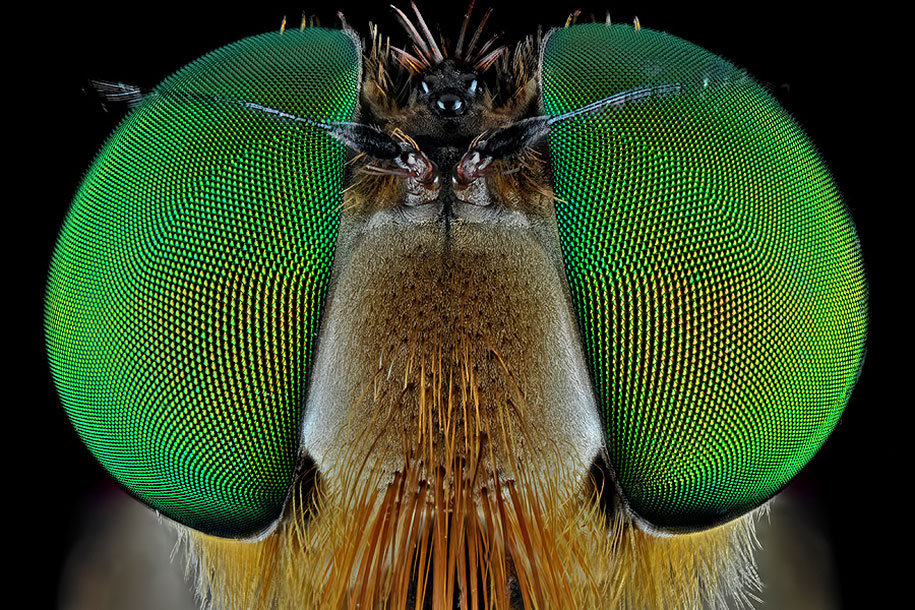 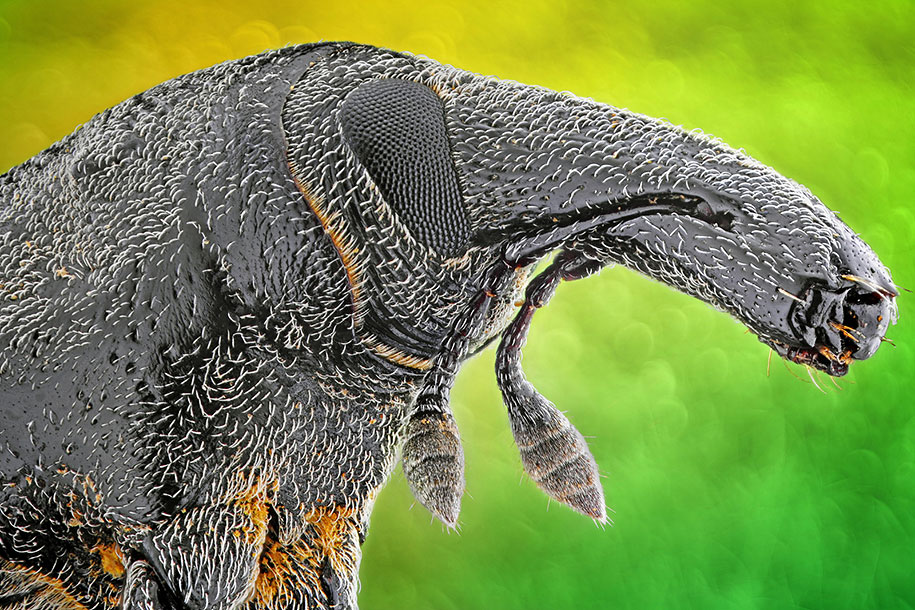 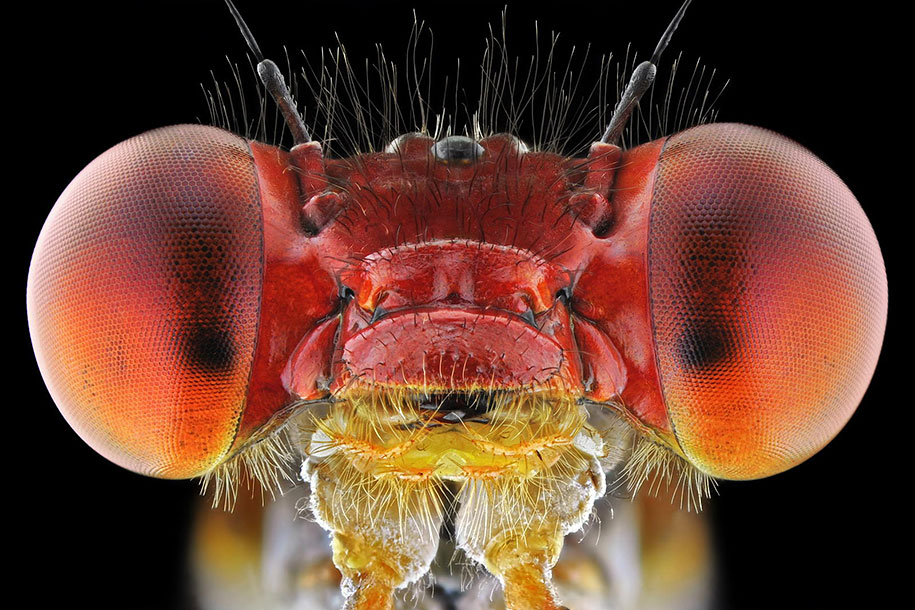 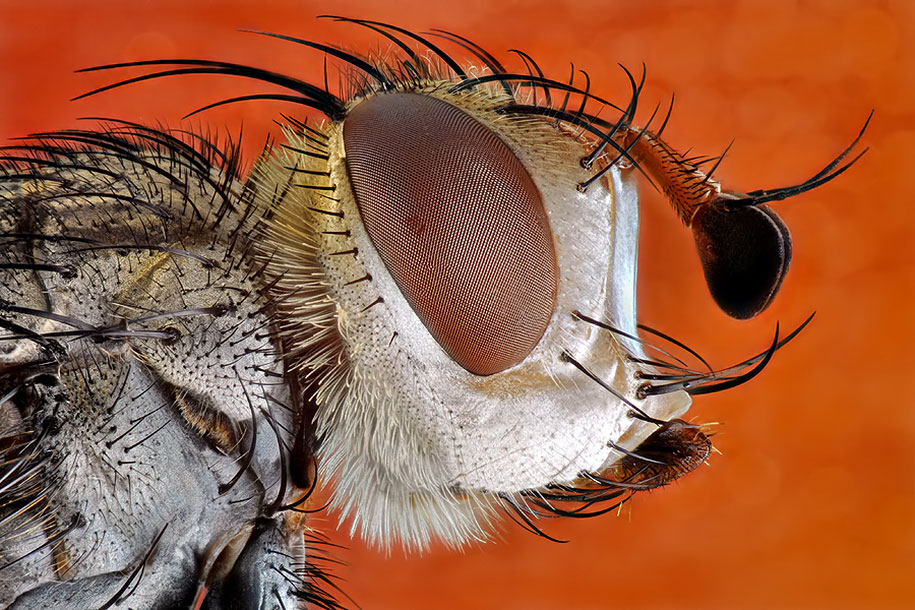 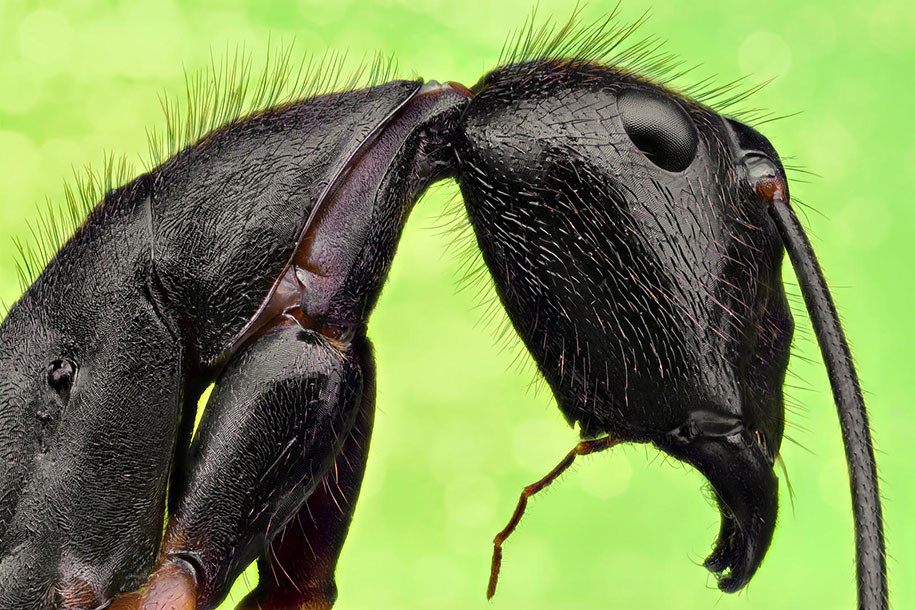 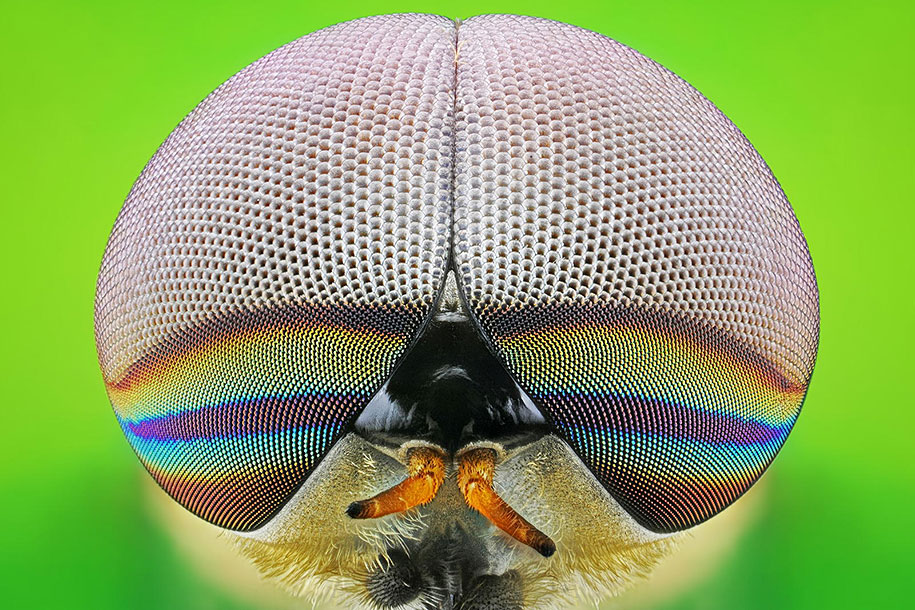