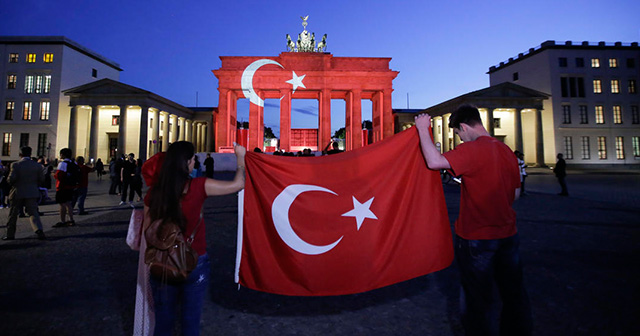 Last Tuesday Turkey, along with the rest of the world, was shocked by the terrorist attacks on Istanbul’s Ataturk international airport. With 41 people killed and 239 injured it was one of the bloodiest terrorist attacks in recent memory. Yet compared to the other recent attacks in France and Belgium, this one didn’t receive quite the same support from the international community.

This isn’t the first time that a terrorist incident in a predominantly Muslim country has failed to garner the same sort of international support as attacks on “western” soil. But despite this troubling trend, some nations still showed their support by using the Turkish flag to turn their famous landmarks into symbols of solidarity.

Aside from the few examples you’ll see below, the Empire State Building also turned dark on Wednesday night (the World Trade Center remained unchanged), while the Eiffel Tower has been lit up in Turkish colors this Thursday. 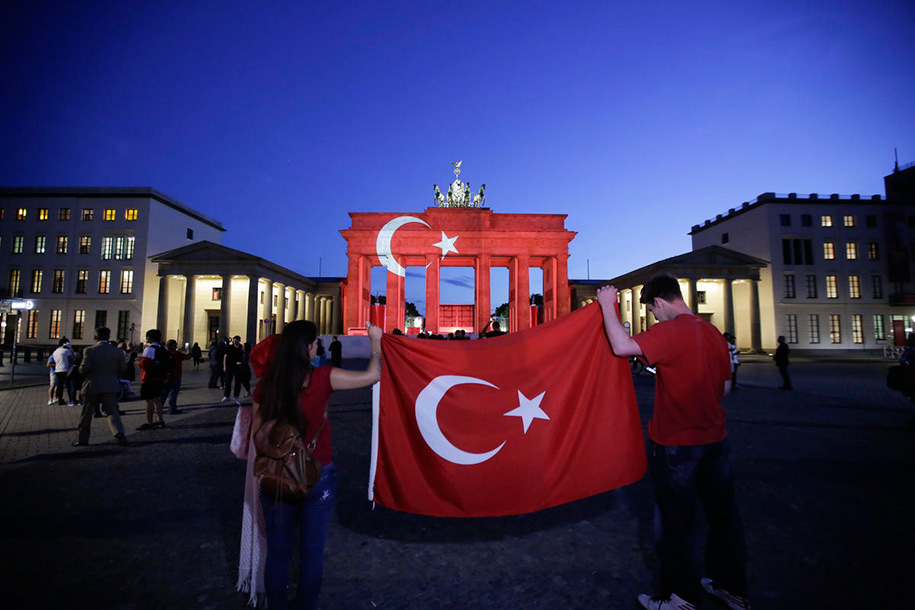 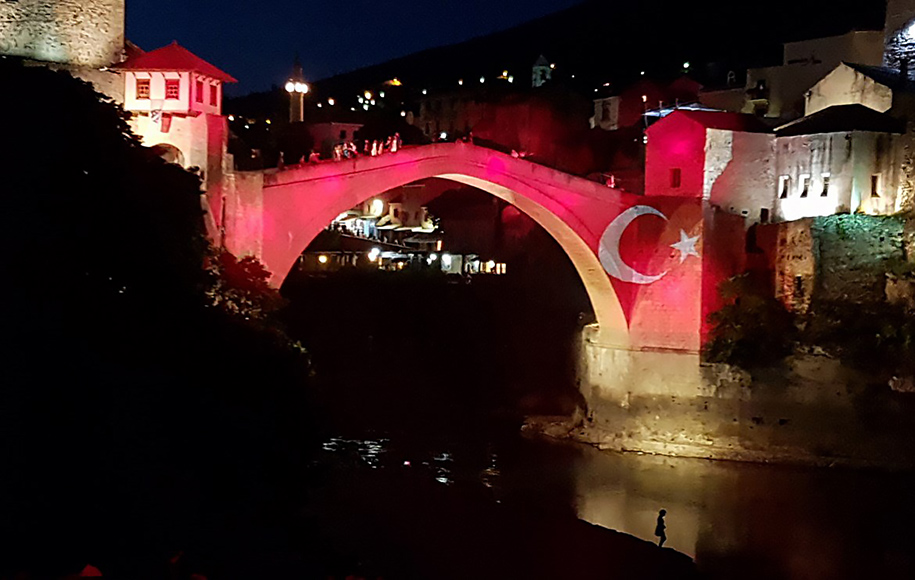 Once again a relative radio silence just days after the attacks 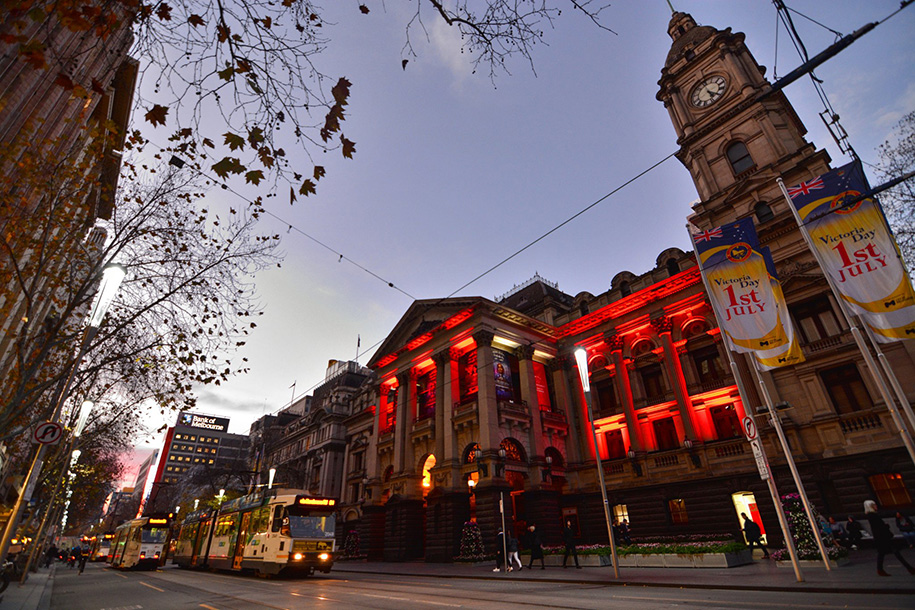 No profile picture flags and social media buzz this time 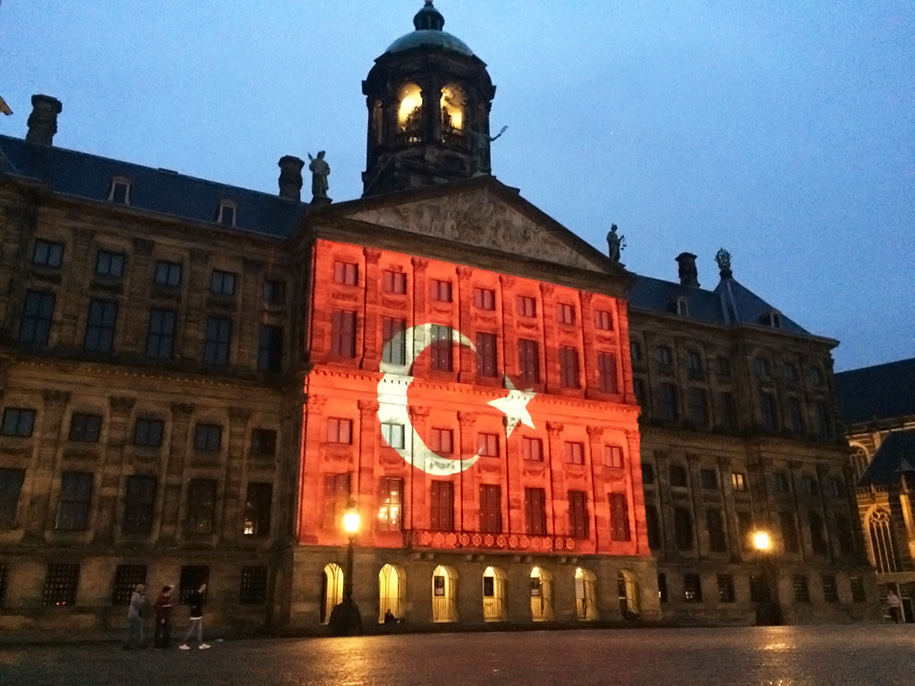 Meanwhile, that’s how famous landmarks looked after the Paris attacks 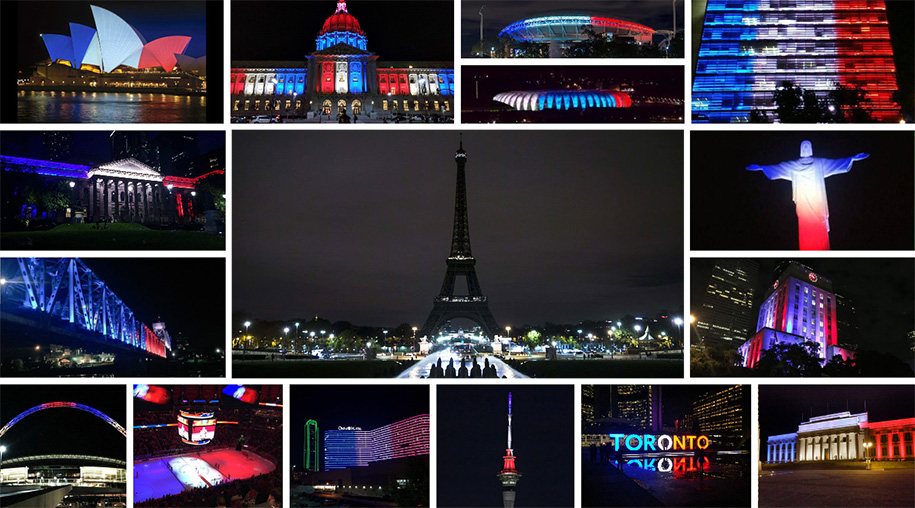 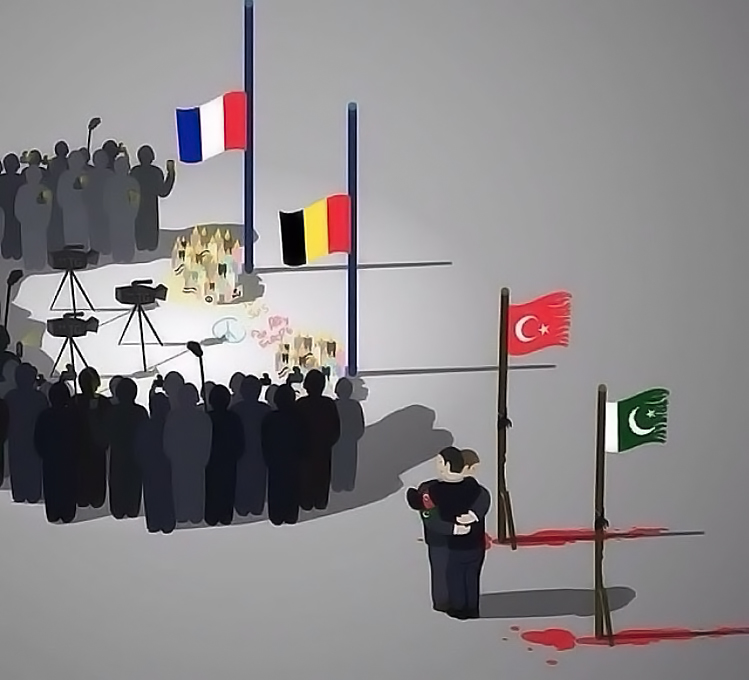 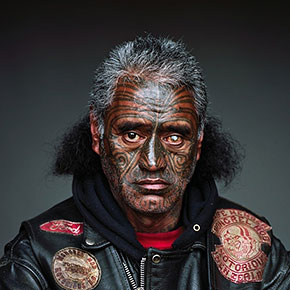 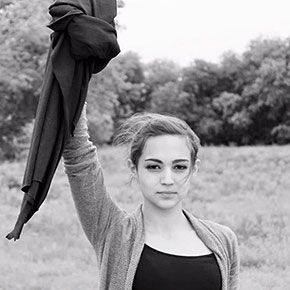 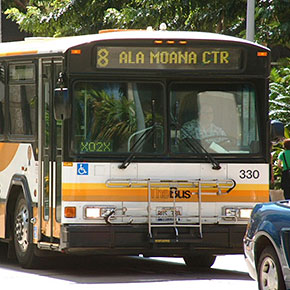 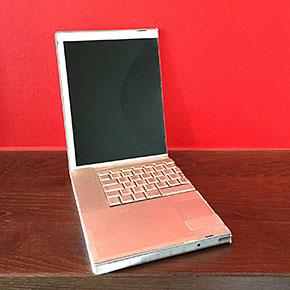