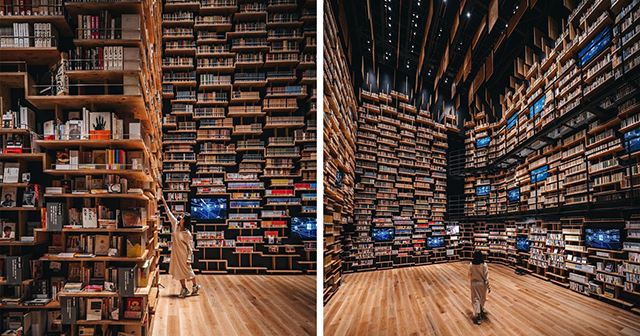 The Kadokawa Culture Museum is a Tokyo-based cultural complex that opened its doors just last year. The complex houses many temporary and permanent exhibitions, as well as natural history and anime museums. However, one of its most impressive attractions has to be the Bookshelf Theater – an enormous library with eight-meter tall bookshelves designed by Kengo Kuma that contains over 50,000 publications from various Japanese publishers and private collections. Recently, this impressive Bookshelf Theater was captured by Japanese photographer Ryosuke Kosuge, aka RK, and the photos are absolutely breathtaking. 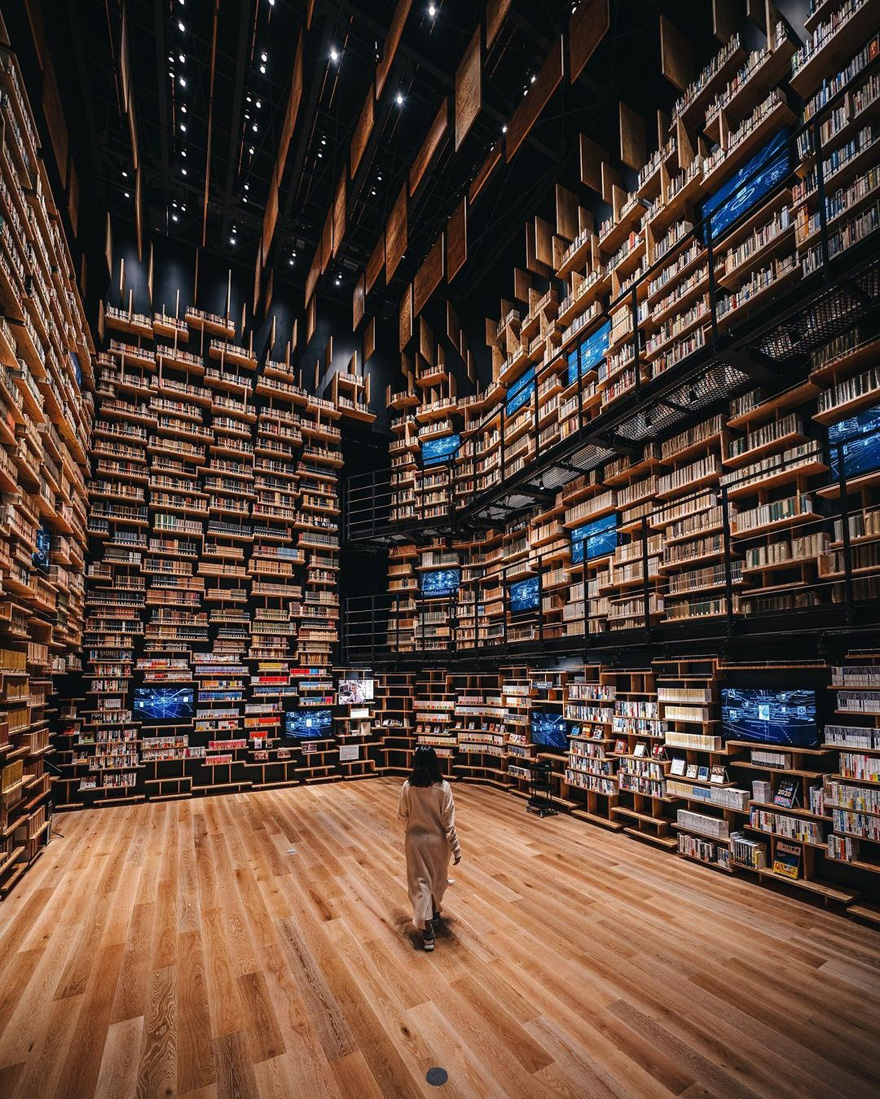 In a recent interview with DeMilked, Ryosuke  said he has been into photography for about 6 or 7 years and initially started out shooting and editing using nothing more than his iPhone. 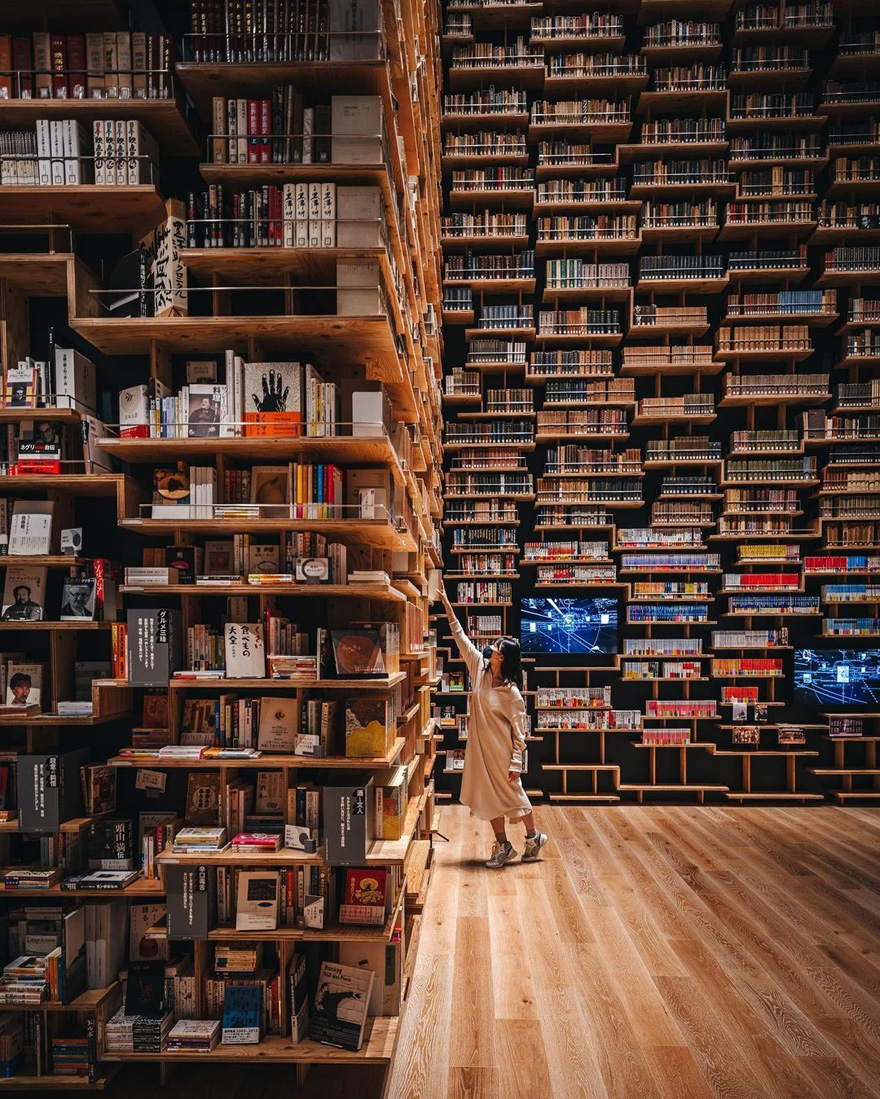 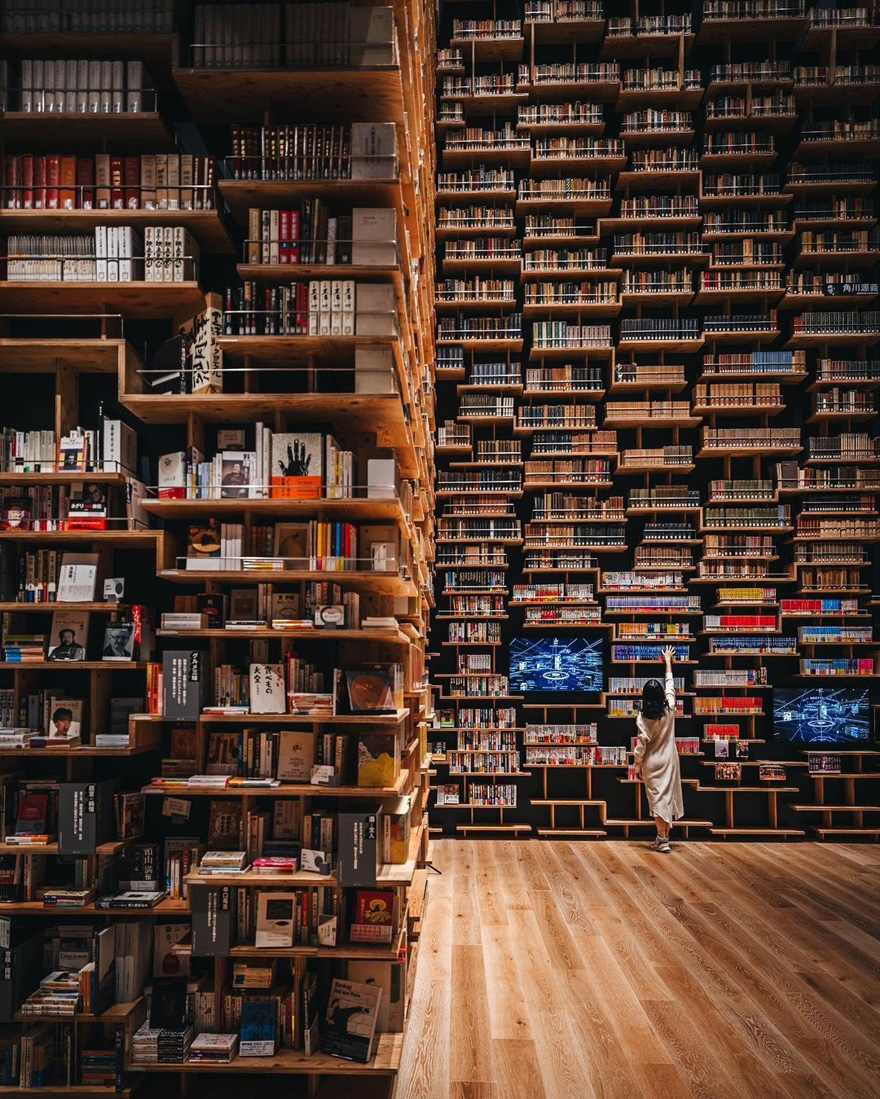 When asked what photographers inspire him, Ryosuke mentioned Shanghai-based photographer Zhang JiaCheng – you can check out some of his works here! 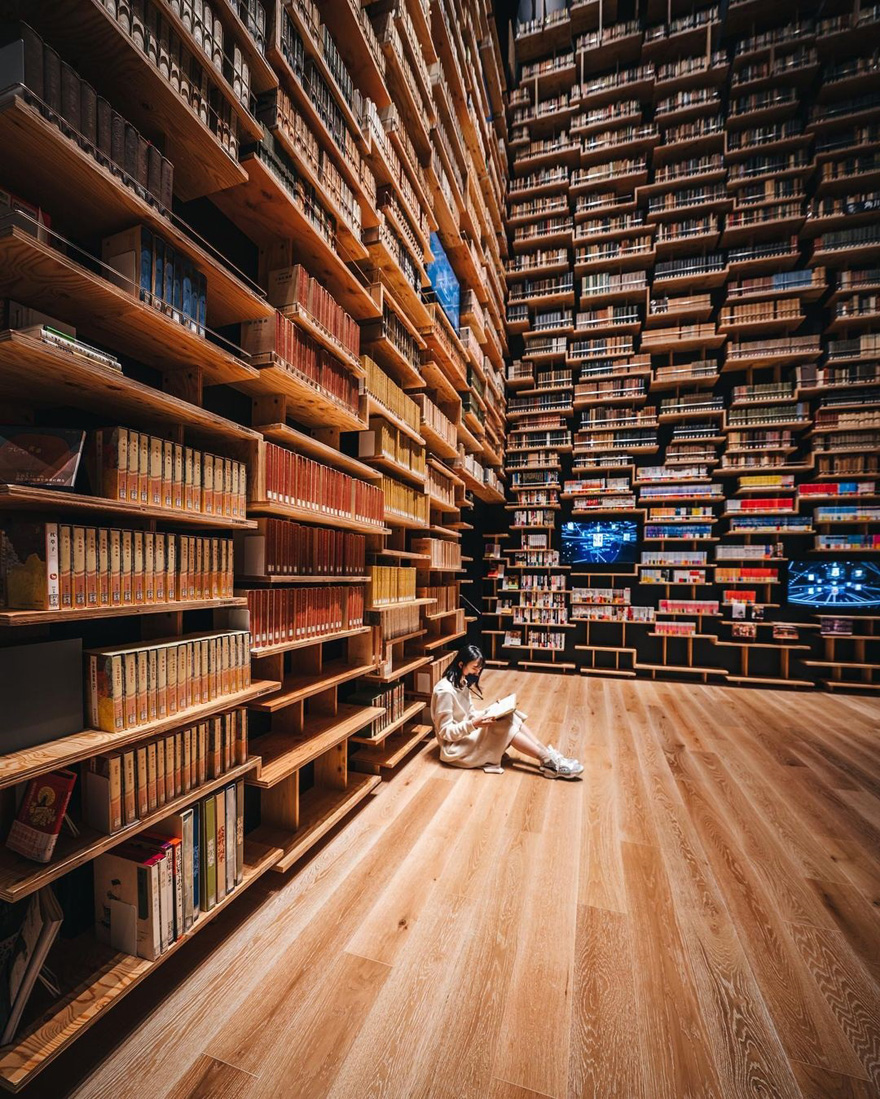 The Kadokawa Culture Museum also shared a drone tour of  the Bookshelf Theater – check it out below! 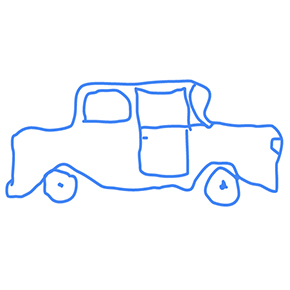 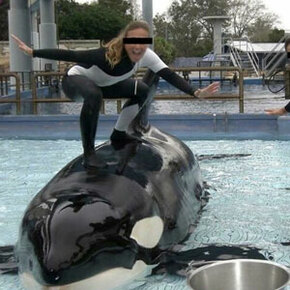 20 Upsetting Posts That Highlight The Worst Side Of Our Society, As Shared By This Online Group 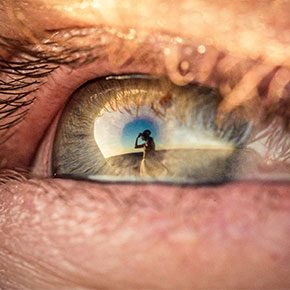