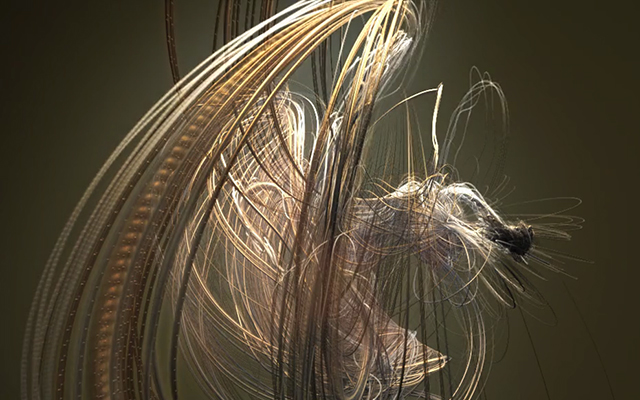 To celebrate the 2017/2018 season of London Symphony Orchestra and the appointment of conductor Sir Simon Rattle, creative company The Partners, with the help of visual artist Tobias Gremmler, turned the grandeur of classical music into a spectacular animation.

It all started with the idea of capturing the emotional power of a performance that listeners experience at concert halls. Each conductor feels and communicates the music to the performers differently, so the creators knew that the uniqueness of the famous Sir Rattle had to be immortalized. This lead to collaboration with Vicon Systems and The University of Portsmouth School of Creative Technologies that allowed the creators to record the movements of the acclaimed conductor by using the most innovative motion caption technologies.

The captured performance of Elgar’s Variations on an Original Theme, ‘Enigma’ served as the foundation for the artist Tobias Gremmler, who turned the movements of the conductor into dynamic shapes that smoothly transition from dramatic waves to uniform patterns. The textures, colors, and lights were inspired by the instruments played in the piece.

This animation is a part of LSO’s visual advertising campaign for the 2017/2018 season. Scroll down below to see the impressive animated video. 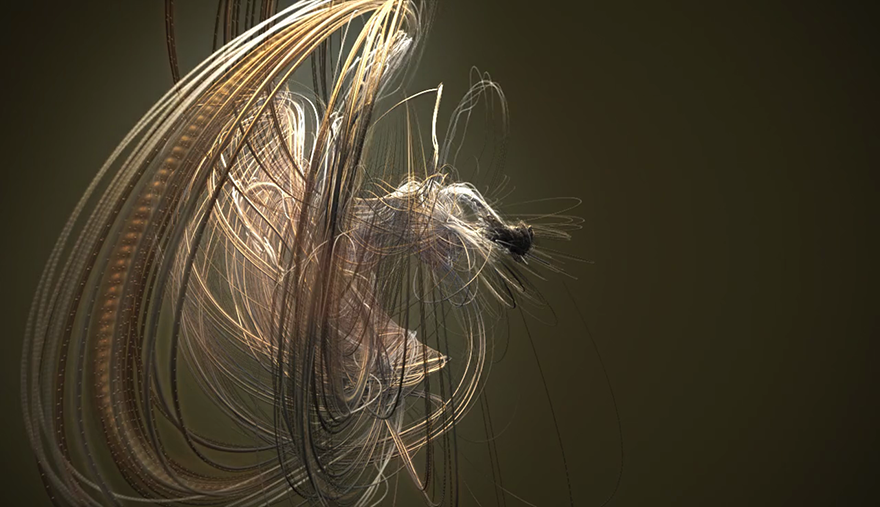 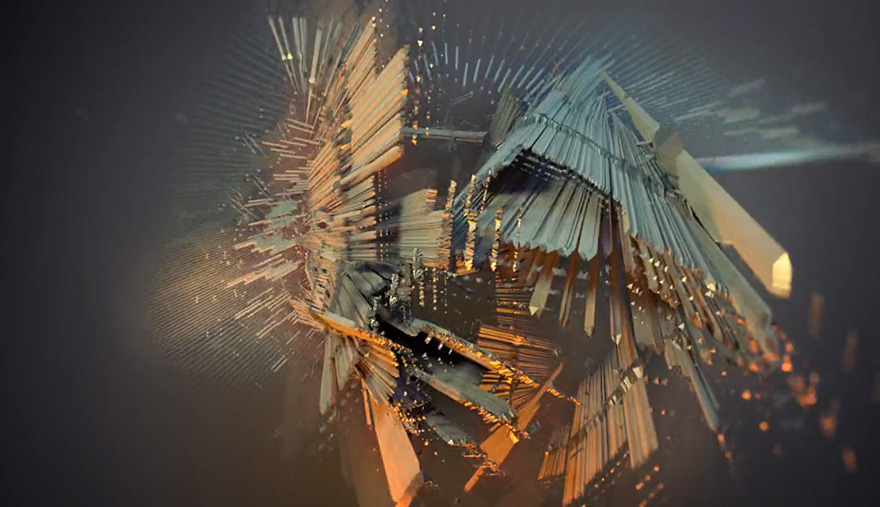 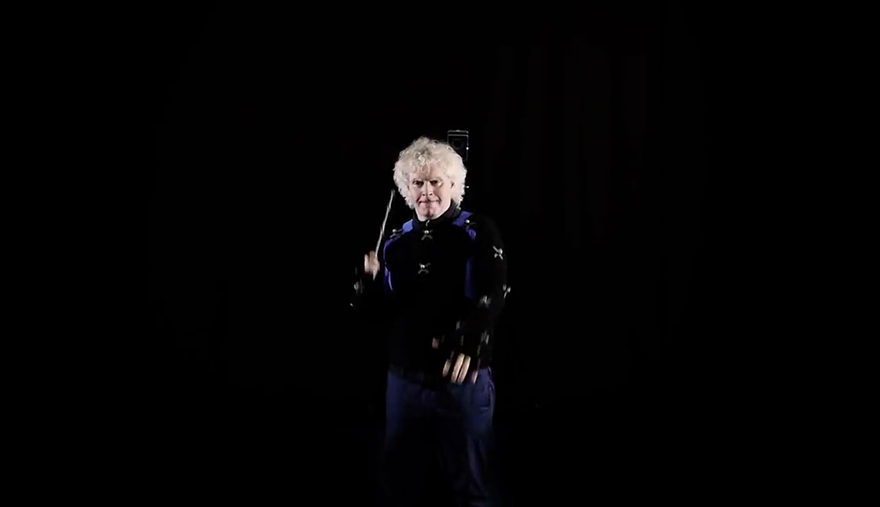 The creators used 12 cameras at 120 frame rate to capture the conductor performing Elgar’s Variations on an Original Theme, ‘Enigma’ 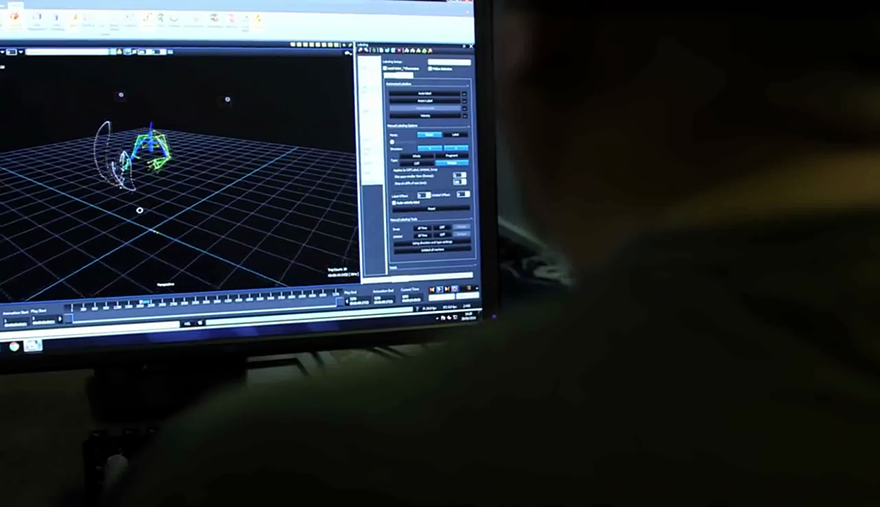 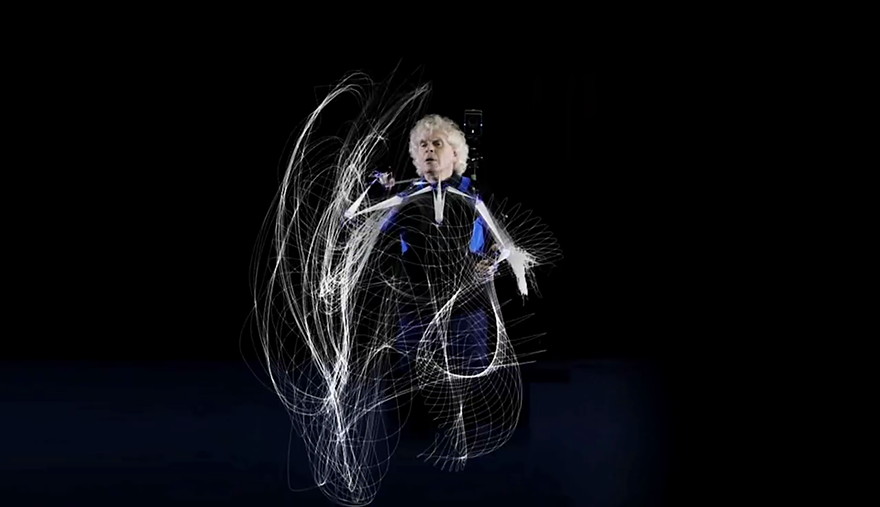 With all the groundwork done, visual artist Tobias Gremmler could let his imagination go wild 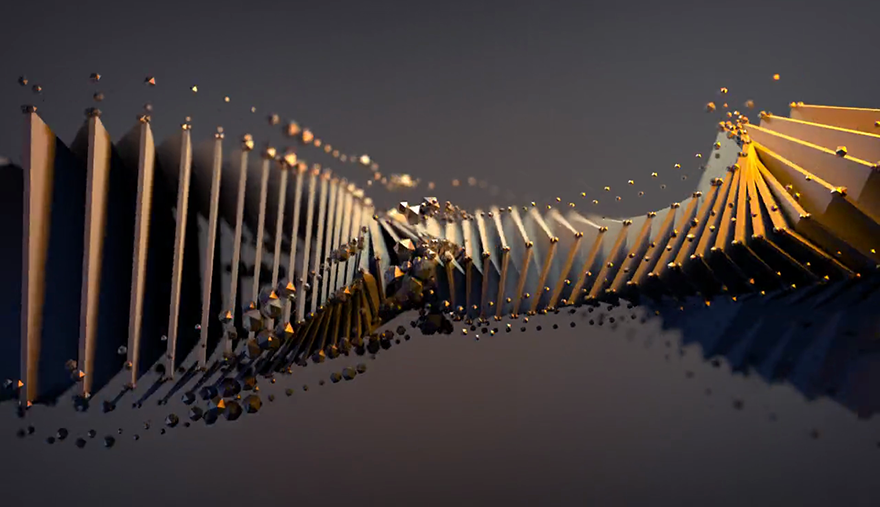 According to Gremmler, the instruments used for the piece influenced his choices of colors, shapes, and textures 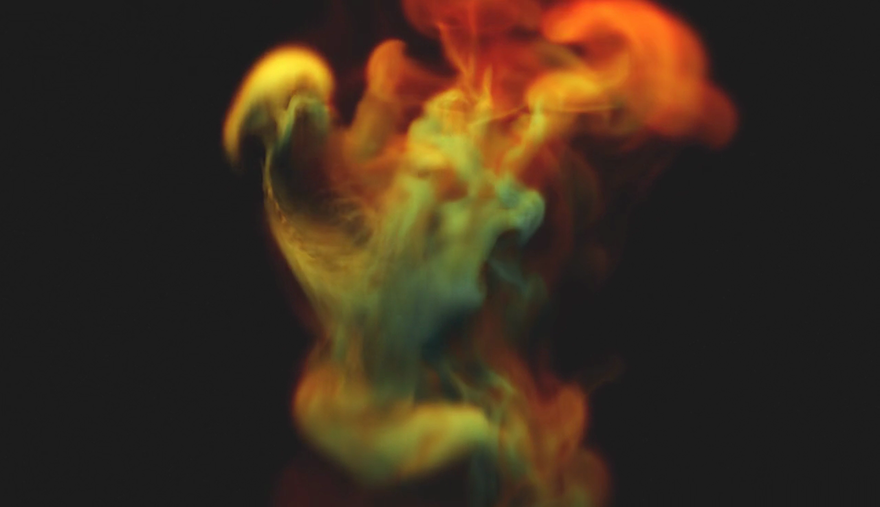 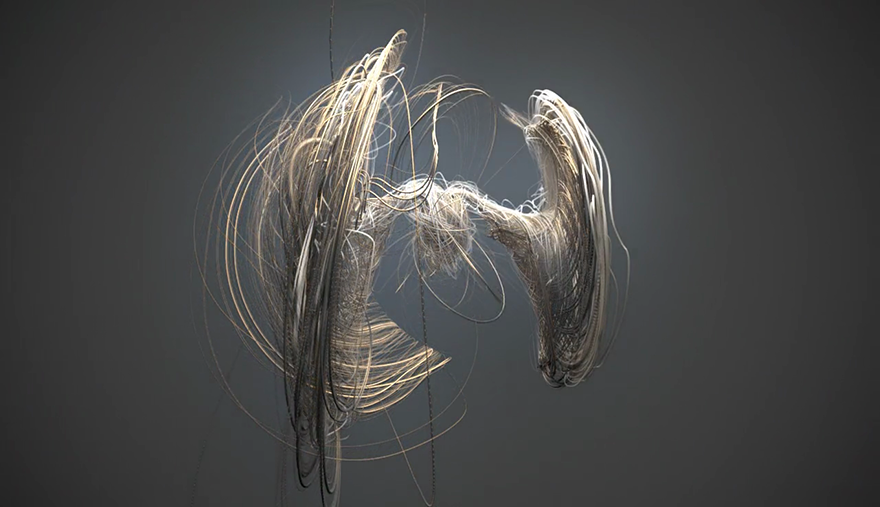 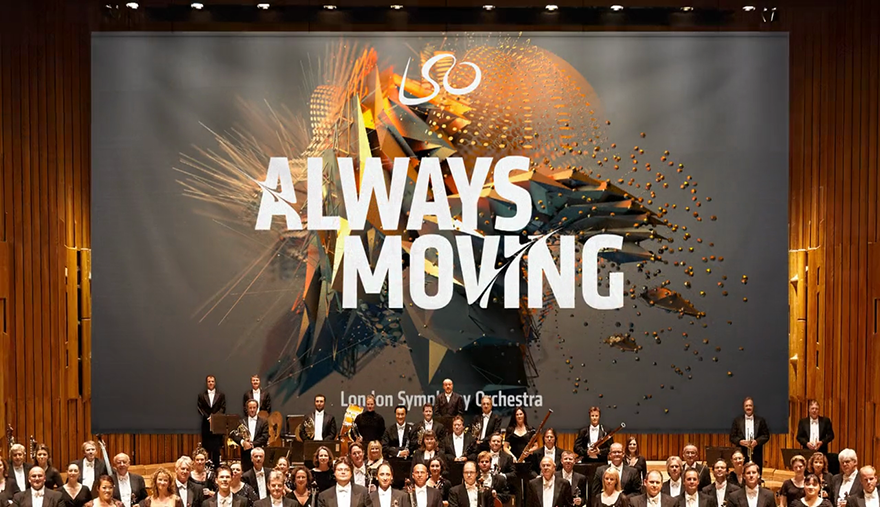 Check out the impressive video below

I Am The Ad!
Art, Paper Art, Video

City made of Cardboard Boxes 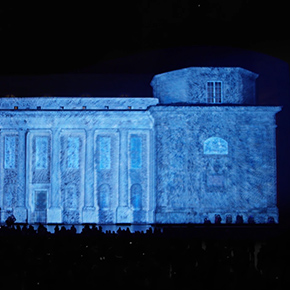