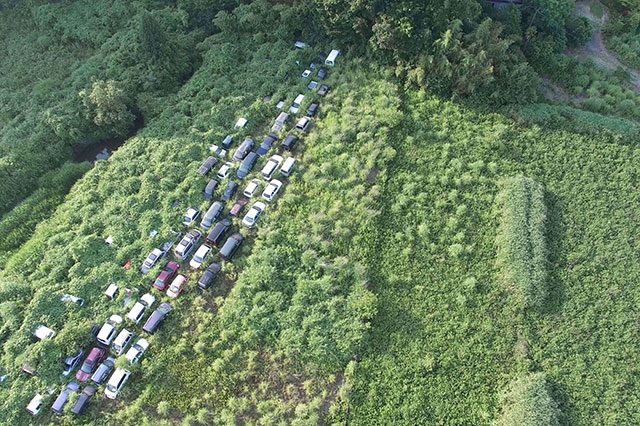 Tohoku earthquake and tsunami of 2011 left one long lasting scar: the Fukushima Exclusion Zone. Polish photographer Arkadiusz Podniesinski got the permits to enter the area of the nuclear disaster to take pictures. Chilling photos show nature slowly crawling back in. The 20km / 12.5 mile zone is rife with scenes that remind us of apocalyptic movies: cars on the road being swallowed by trees and hastily abandoned supermarkets.

“It is not earthquakes or tsunami that are to blame for the disaster at the Fukushima Daiichi nuclear power station, but humans,” writes Podniesinski on his website. His intent was to let people draw their “own conclusions without being influenced by any media sensation, government propaganda, or nuclear lobbyists who are trying to play down the effects of the disaster, and pass on the information obtained to as wider a public as possible.” 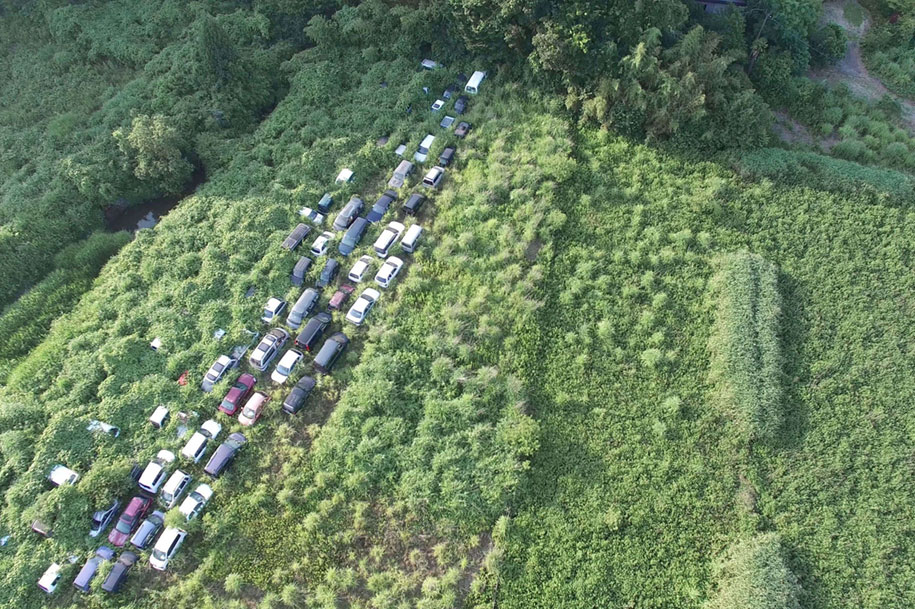 Some Car Have Almost Entire Disappeared 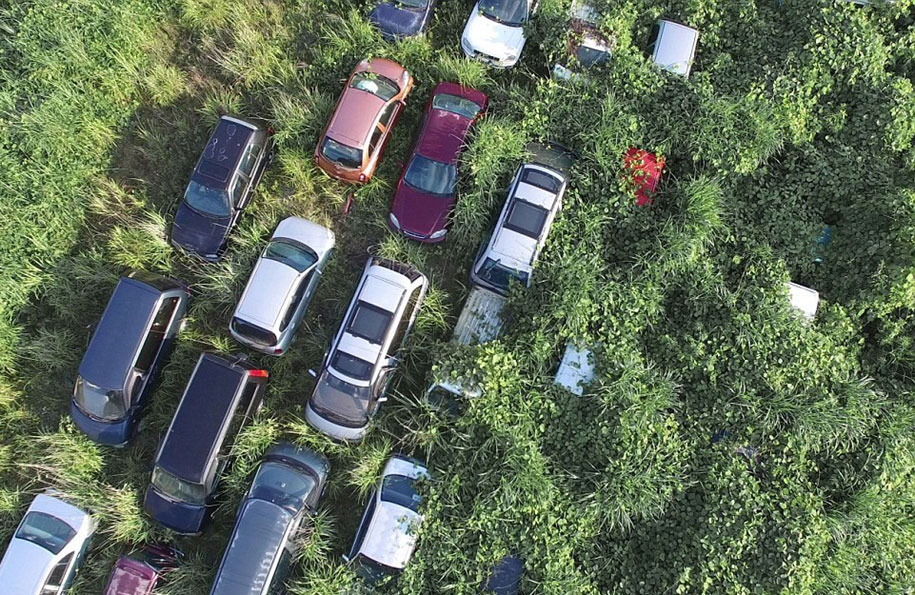 A Radiation Reading In The Area Shows of 6.7 uSv/h 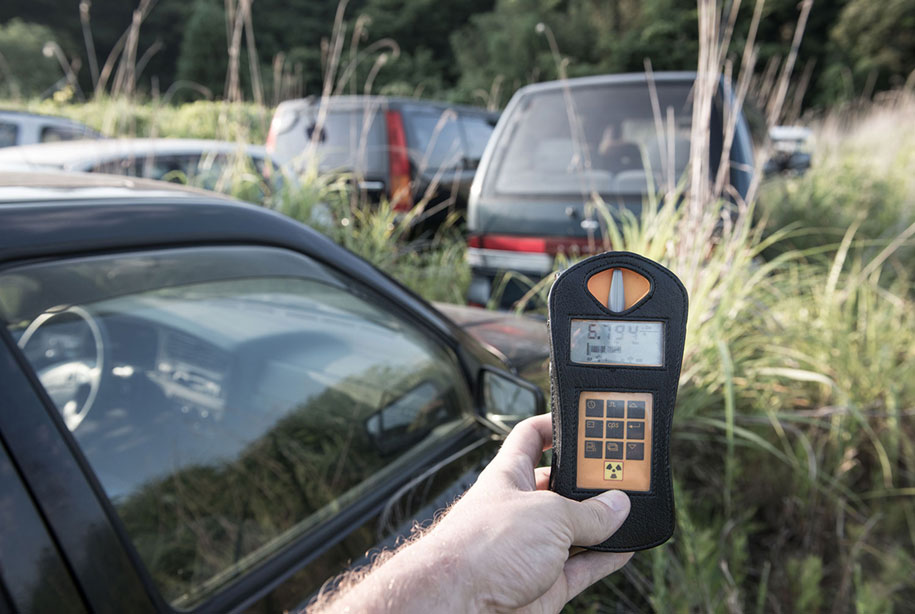 The Field Is Also Absorbing This Chained-Up Motorcycle 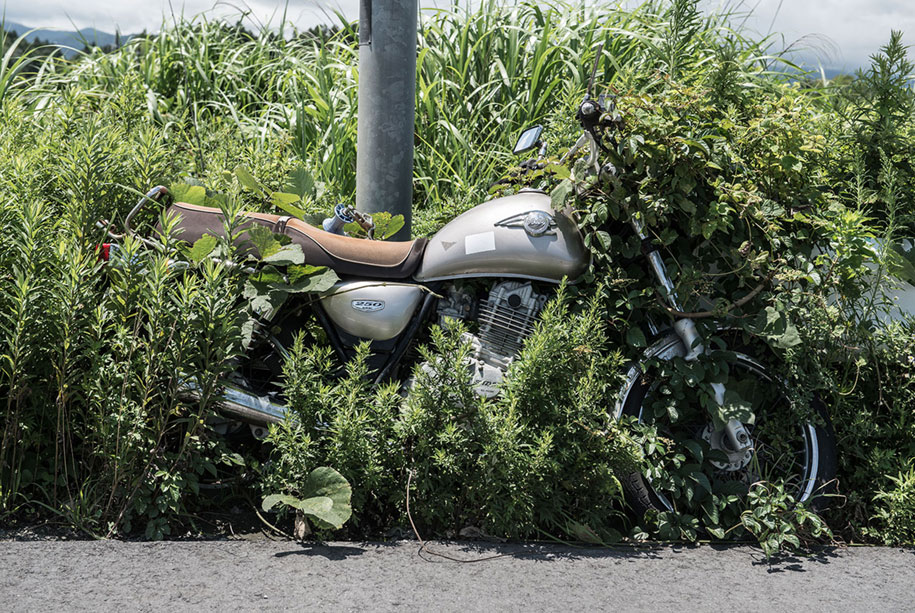 Contaminated TVs Stacked As Part Of The Cleaning Effort 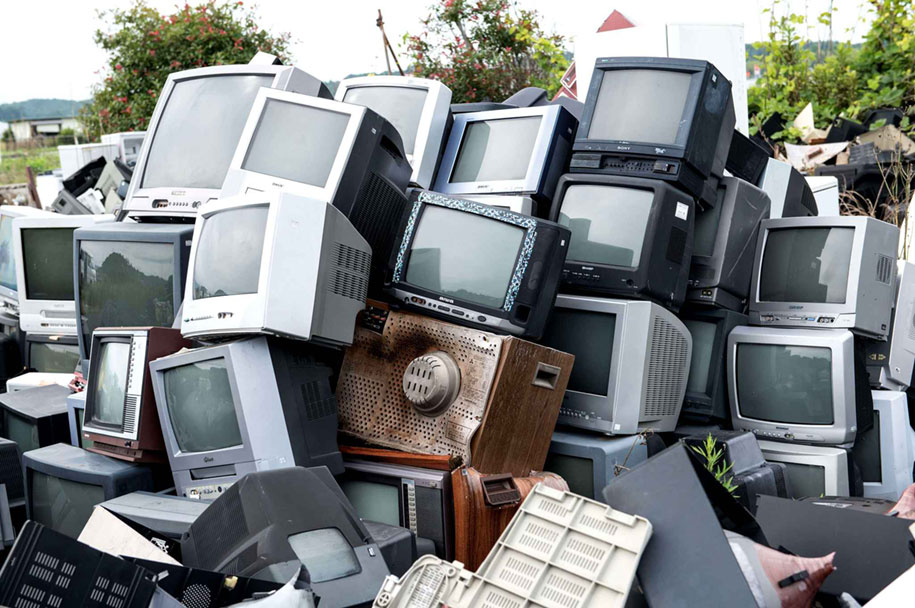 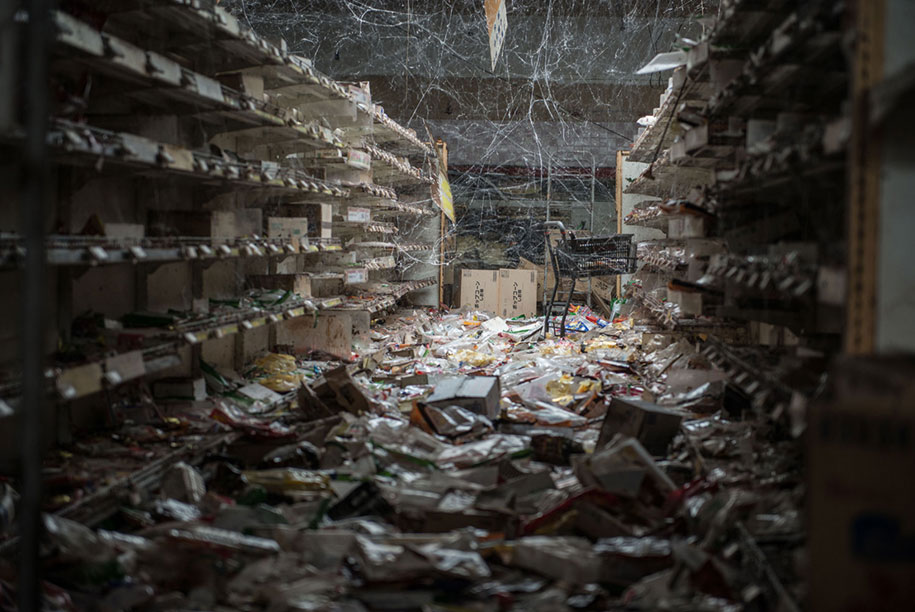 Abandoned Supermarkets Remind Us Of Zombie Movies And Fallout Games 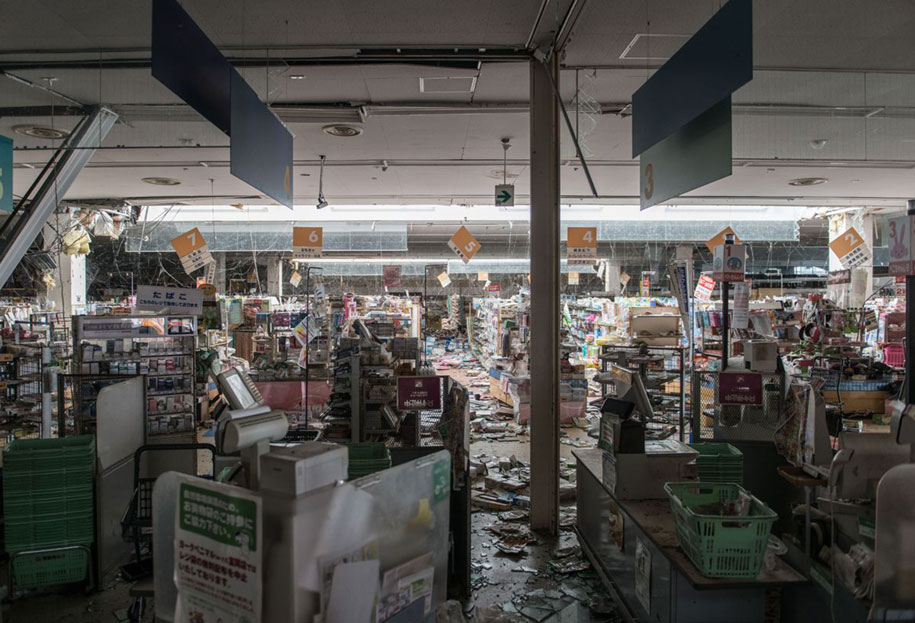 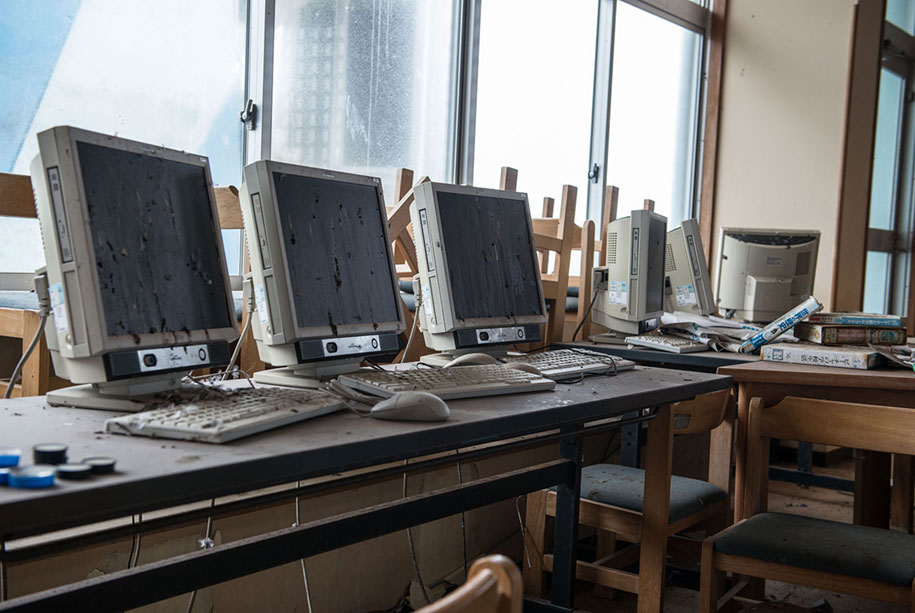 A Ready Dining Table Shows The Haste Of The Evacuation 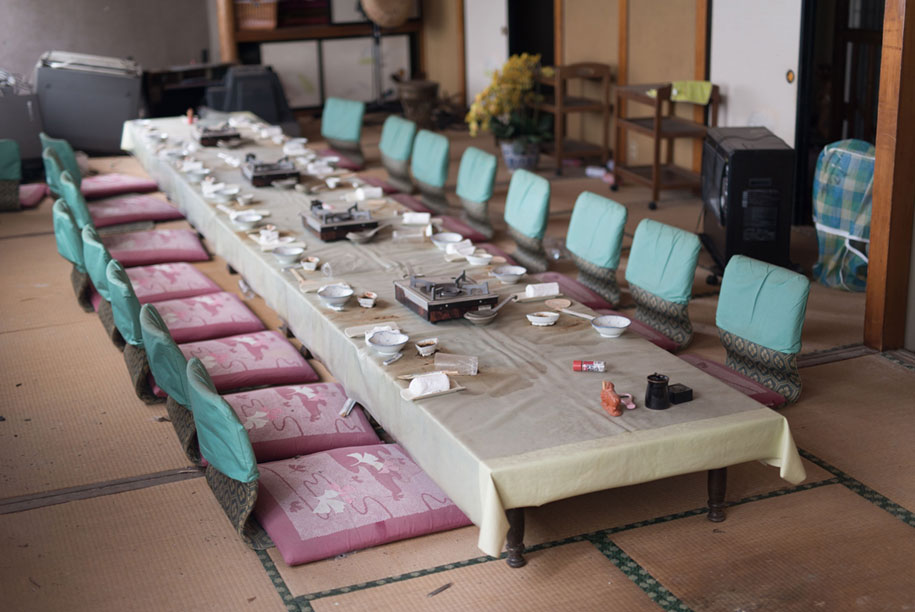 Abandoned Go-Carts In The Exclusion Zone 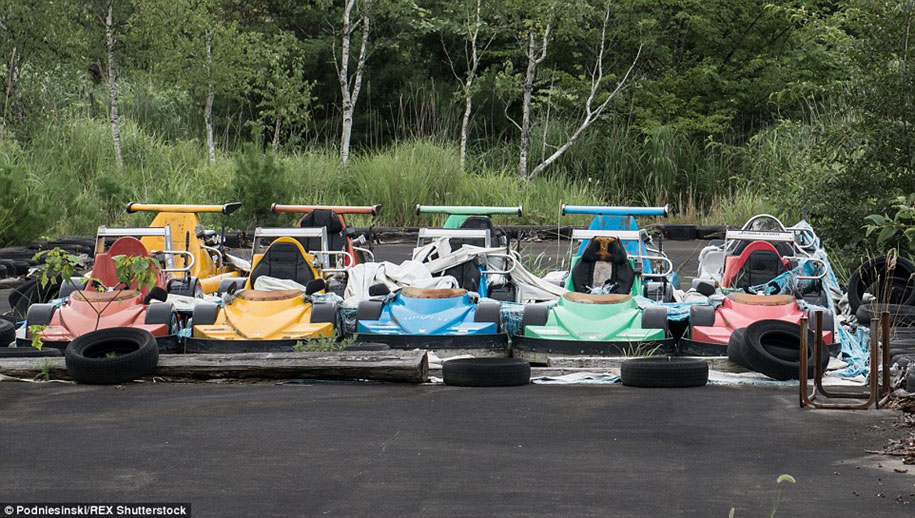 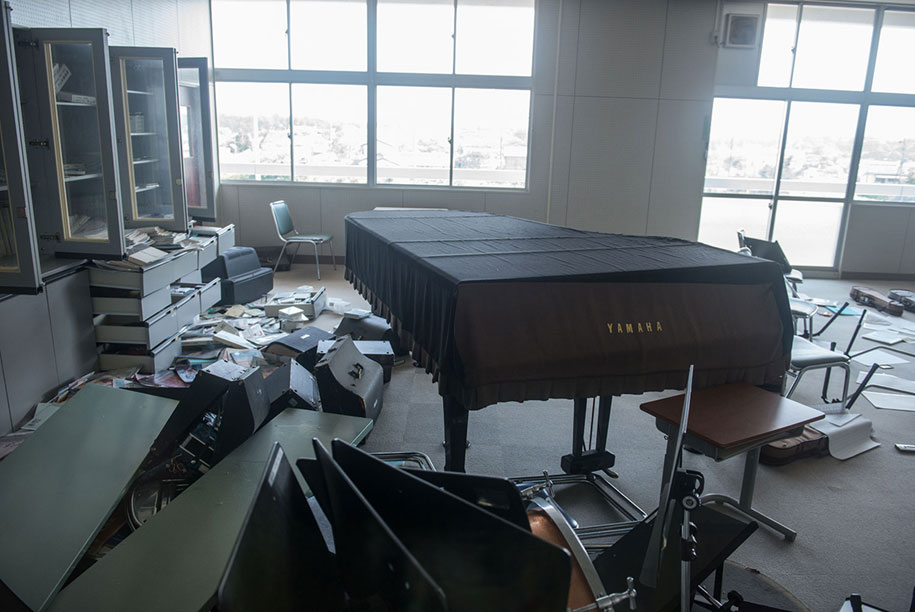 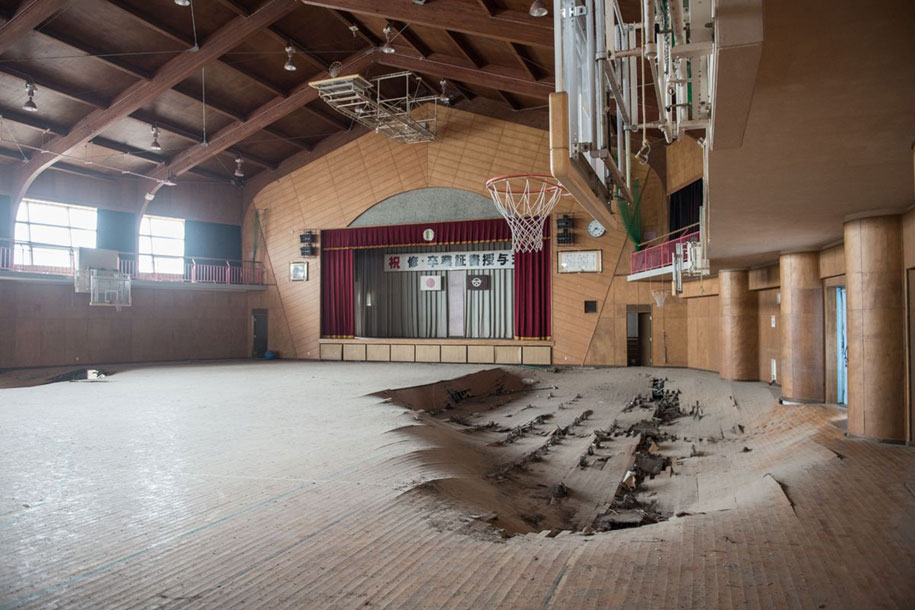 Bicycles Are Ubiquitous In Japan, Exclusion Zone Has A Number Of Them 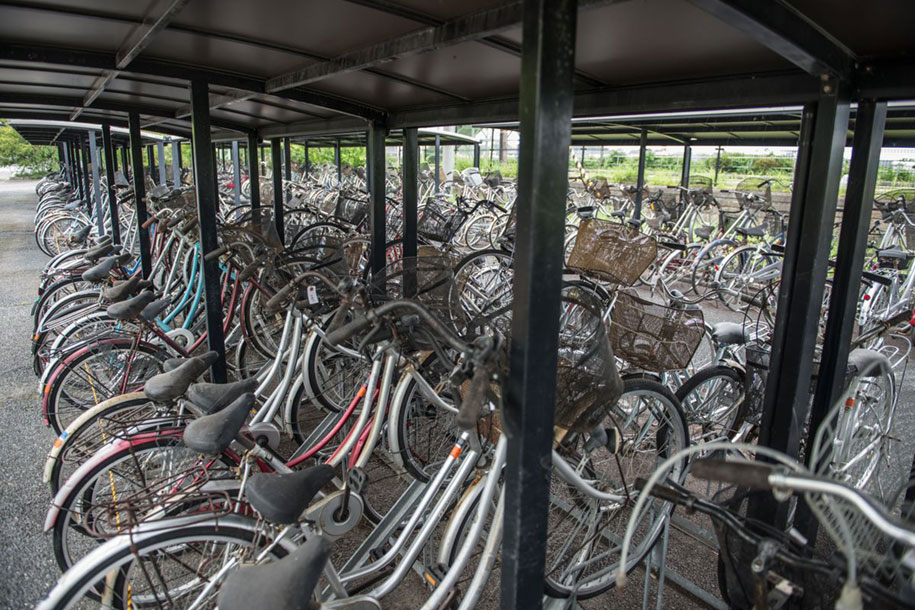 This Class Was Evacuated Mid-Lesson 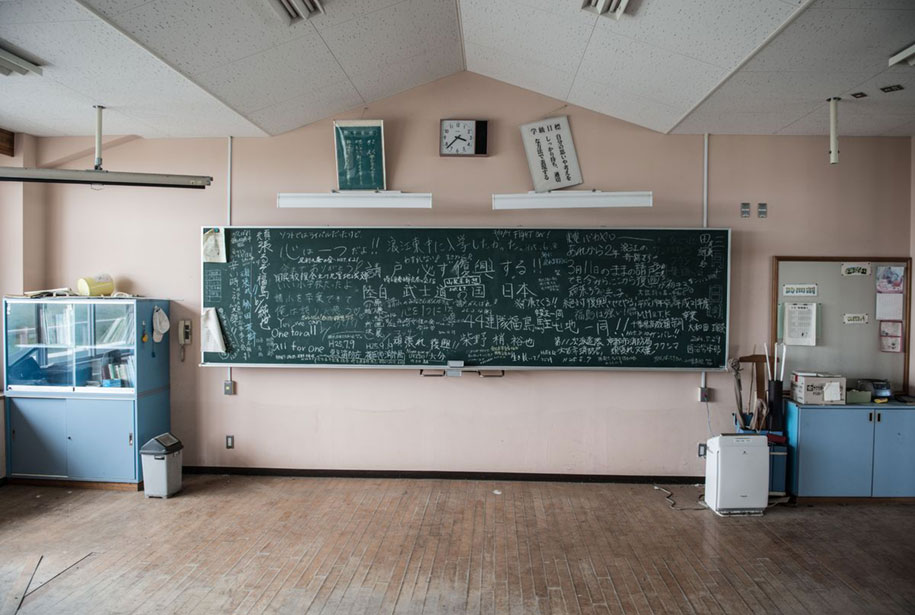 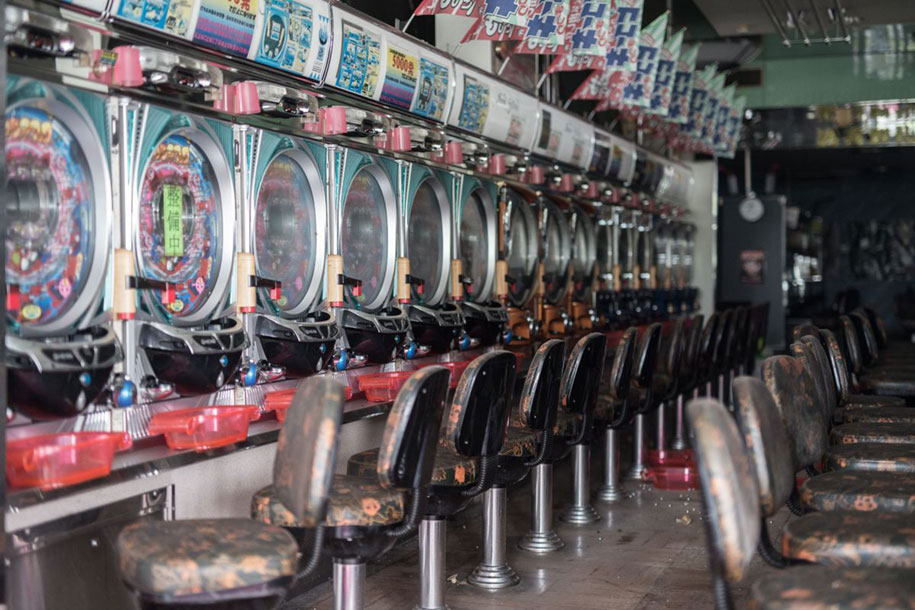 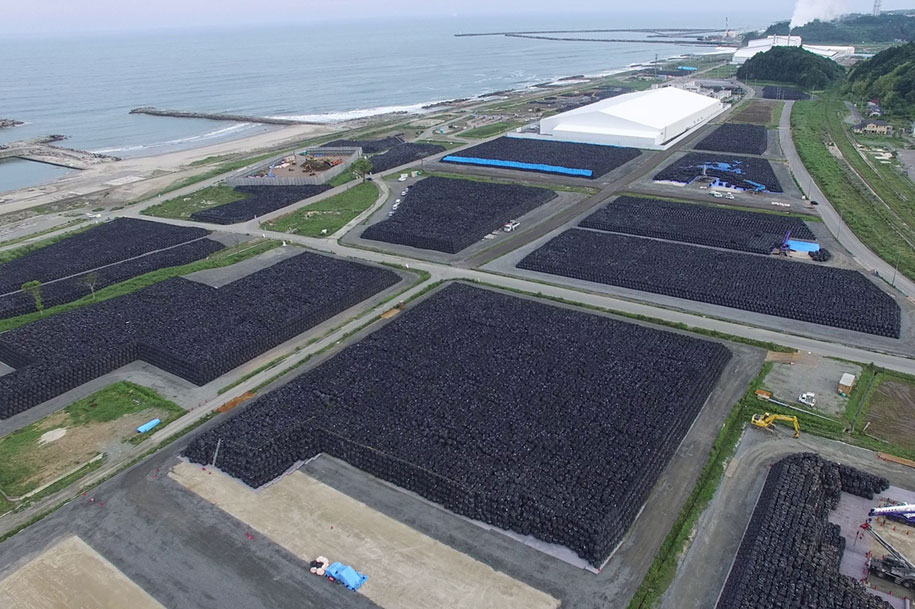 Bags Are Stacked In Two Rows To Save Space 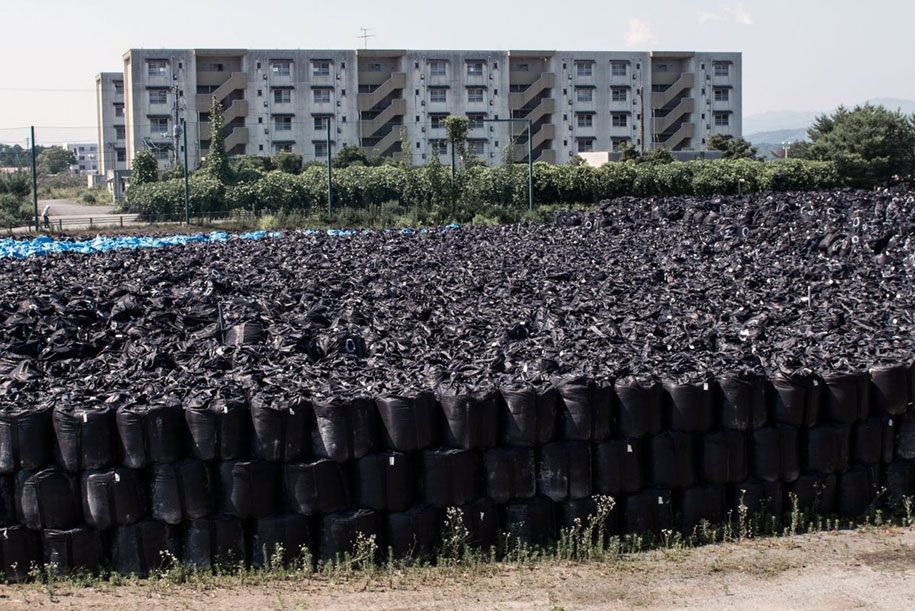 Some Landowners Are Skeptical Of The Claims That The Soil Will Be Disposed Of. 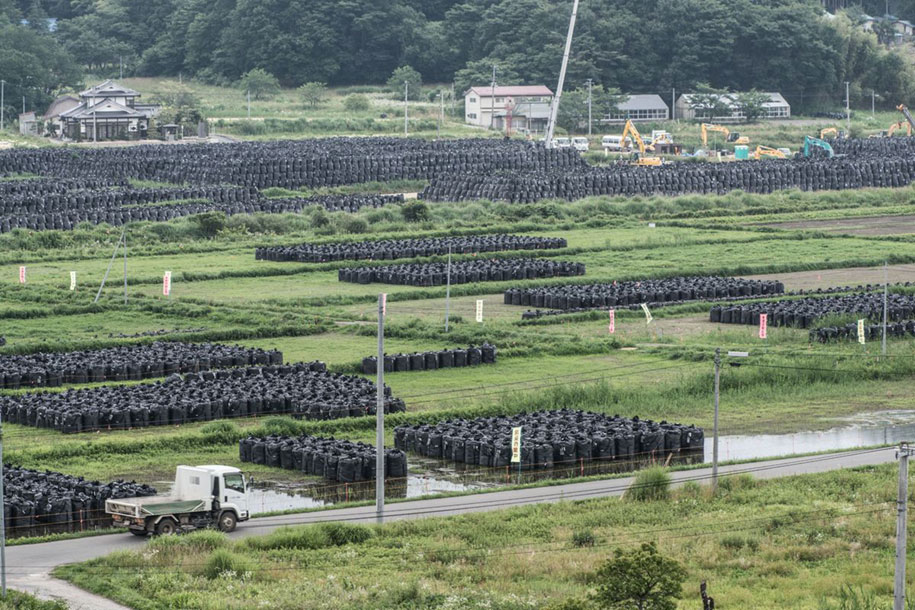 White Dots Started Appearing On Cows After The Incident. One Farmer Believes This Is Due To Contaminated Grass 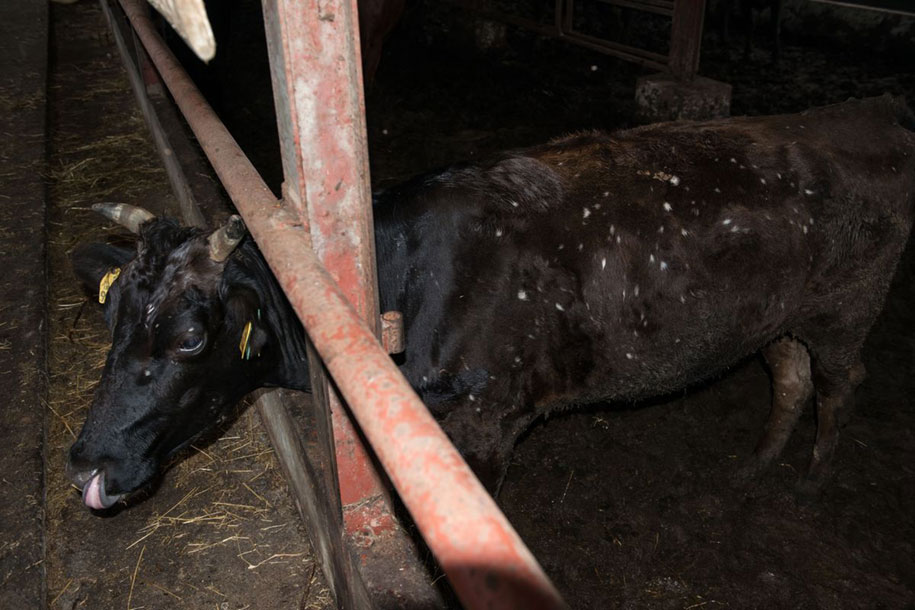 “Nuclear Energy Is The Energy Of A Bright Future” 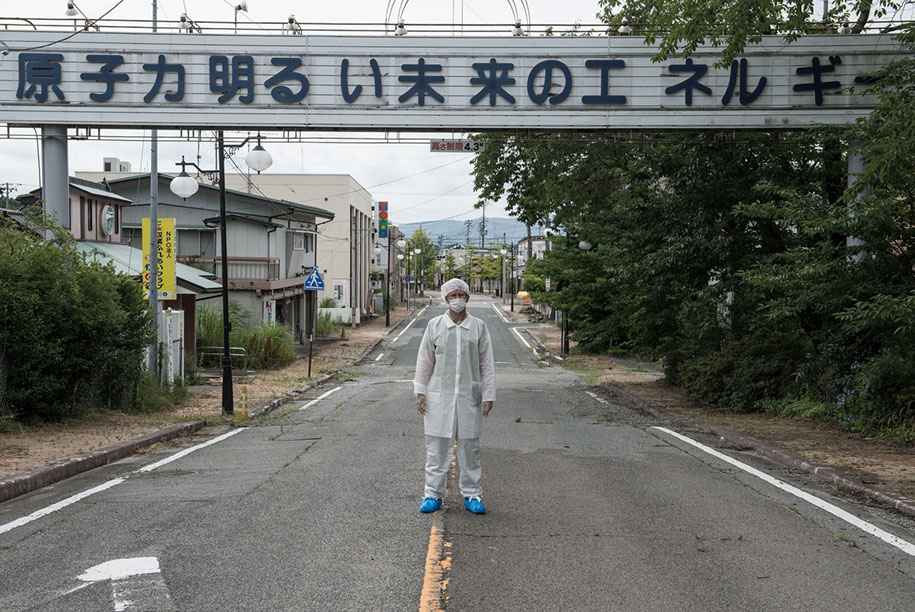