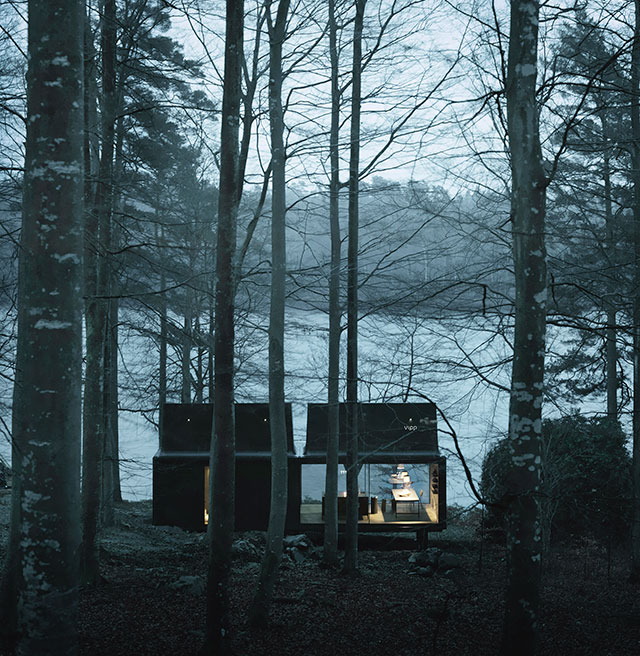 Do you ever feel like the urban chaos is a bit too much to cope with sometimes? Danish retailer Vipp does, and so they’ve started to factory-manufacture these metal-and-glass micro cabins that they describe as “battery-charging stations for humans.”

The design screams (or rather whispers) minimalism. It’s basically a plug-and-play rectangular metal-and-glass box elevated off the ground by pilotis. The 55-square-meters interior is divided into two floors. On the main level, the dwelling contains a kitchen, a dining area, a bathroom and a daybed room with a fireplace, while the ladder takes you to the narrow sleeping loft with the glazed ceiling.

There is one caveat though, which is the price of this nature retreat. Each micro-house costs €580,000 ($585,000), excluding the cabin’s transportation. Plus, each of them takes six months to produce and three to five days to install.

But what are your thoughts on it? Would you swap your home for this? Let us know in the comments! 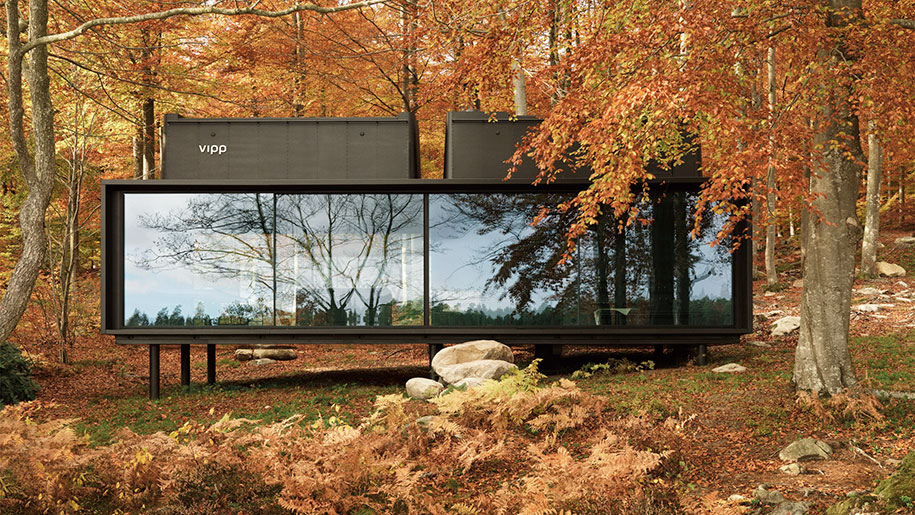 Danish retailer Vipp describes it as “battery-charging stations for humans” 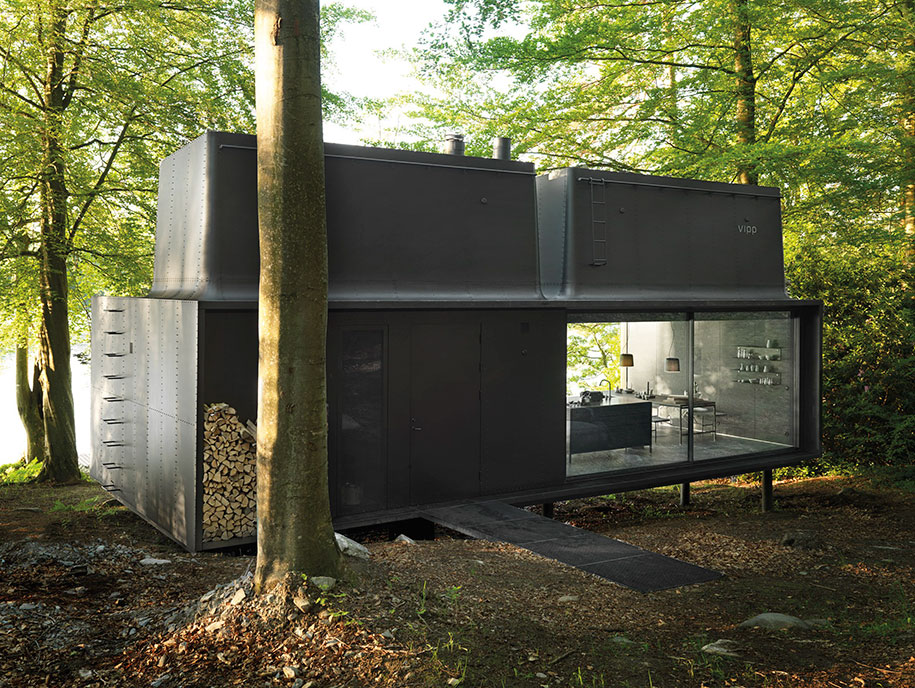 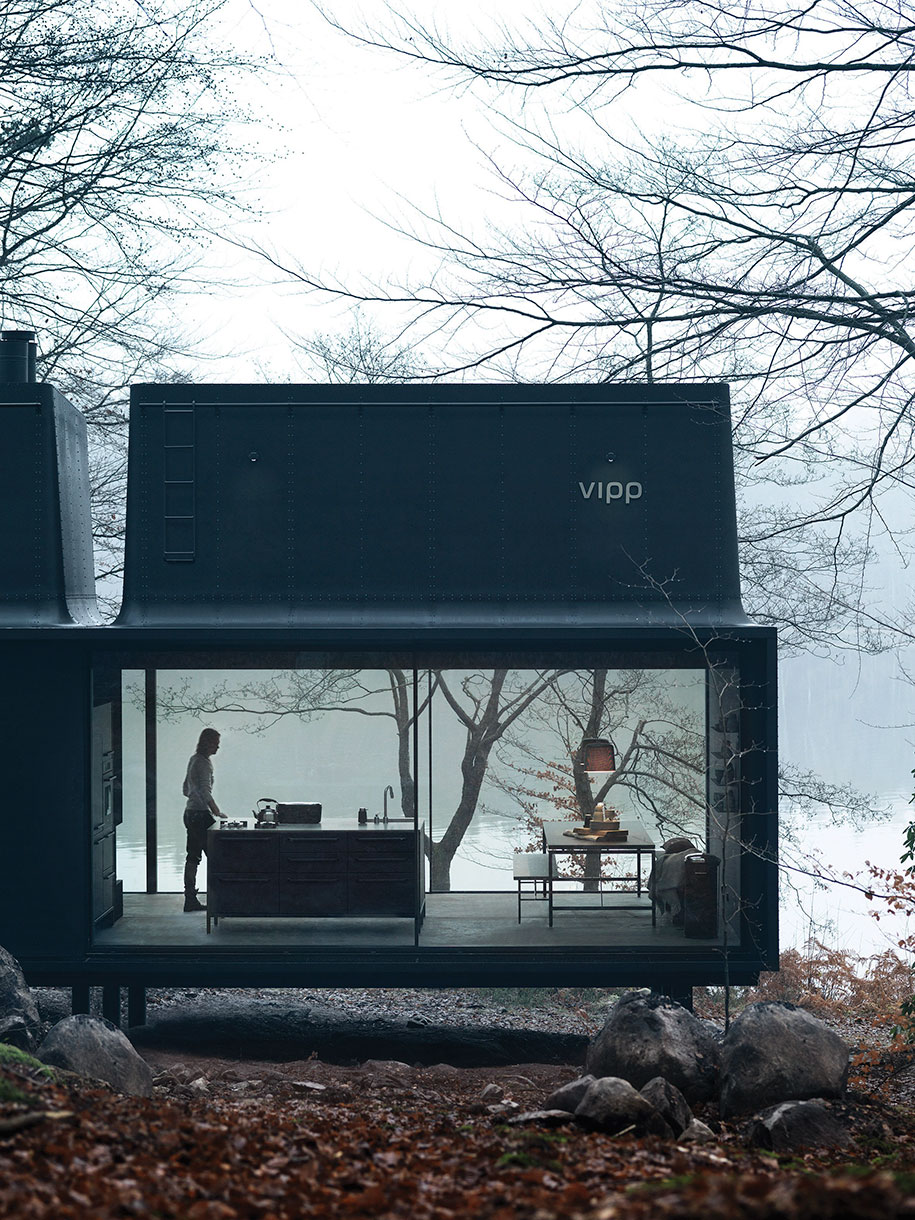 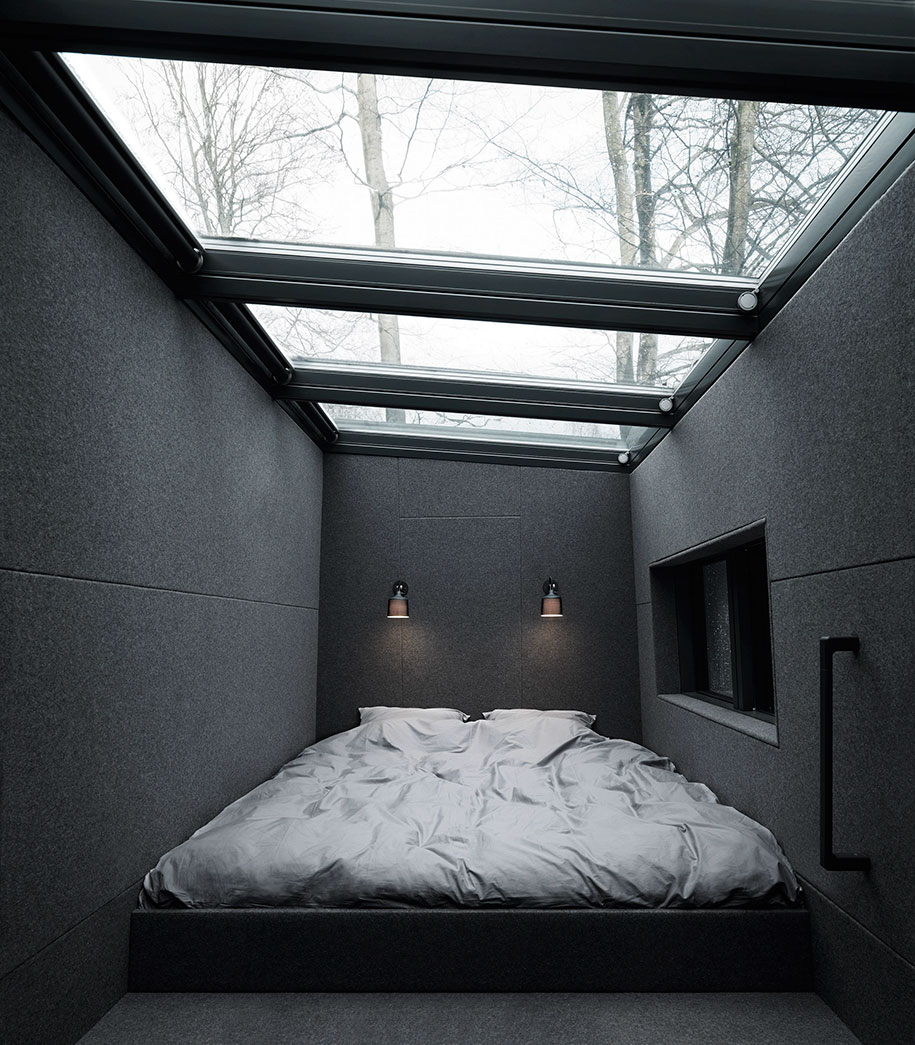 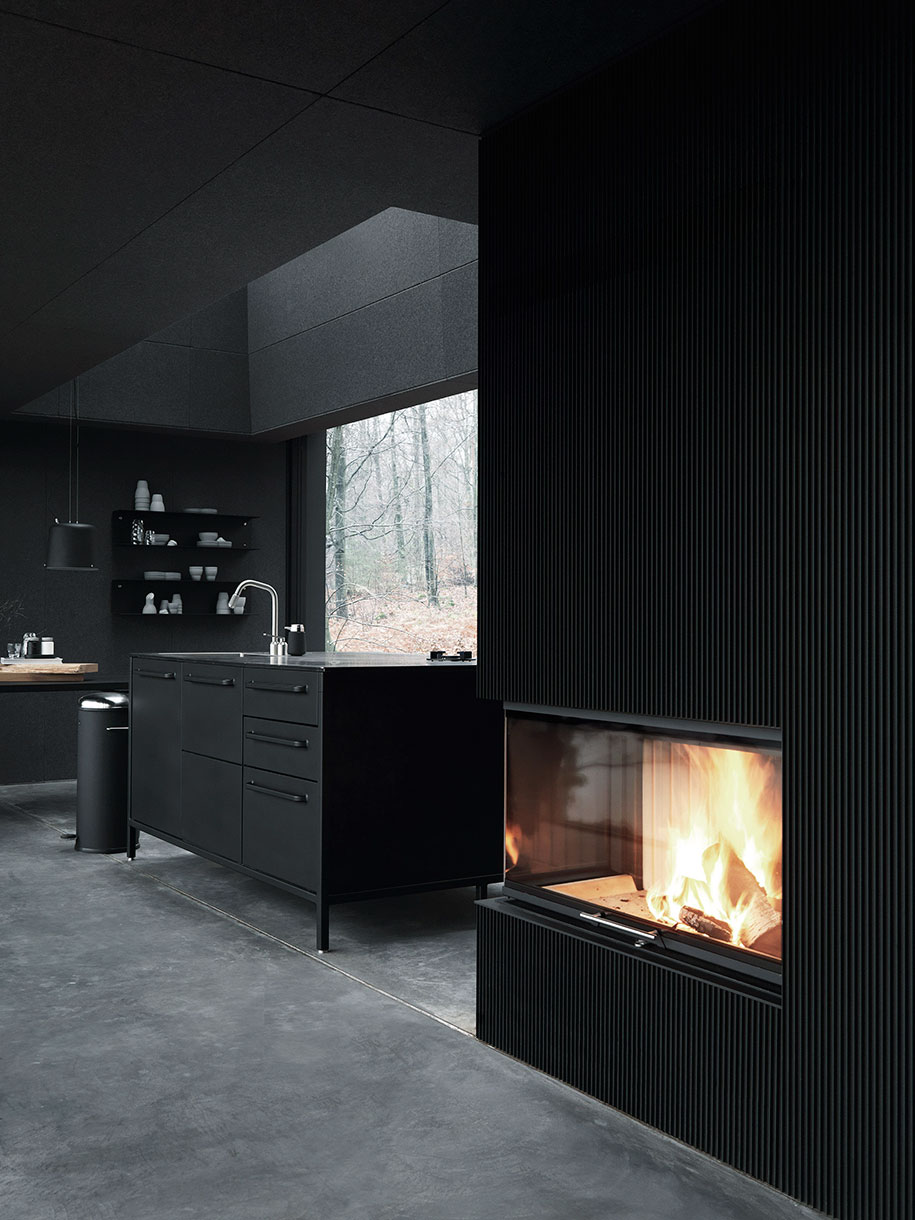 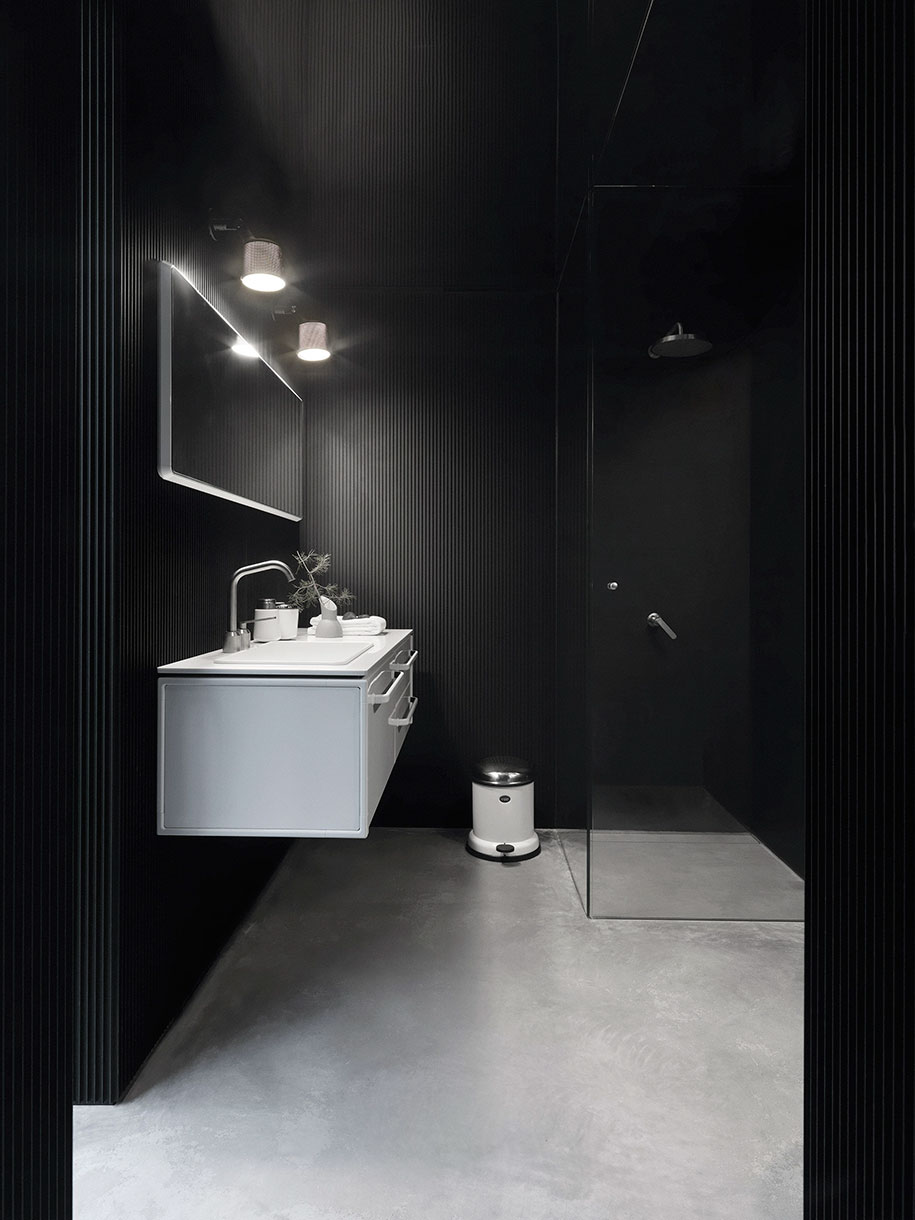 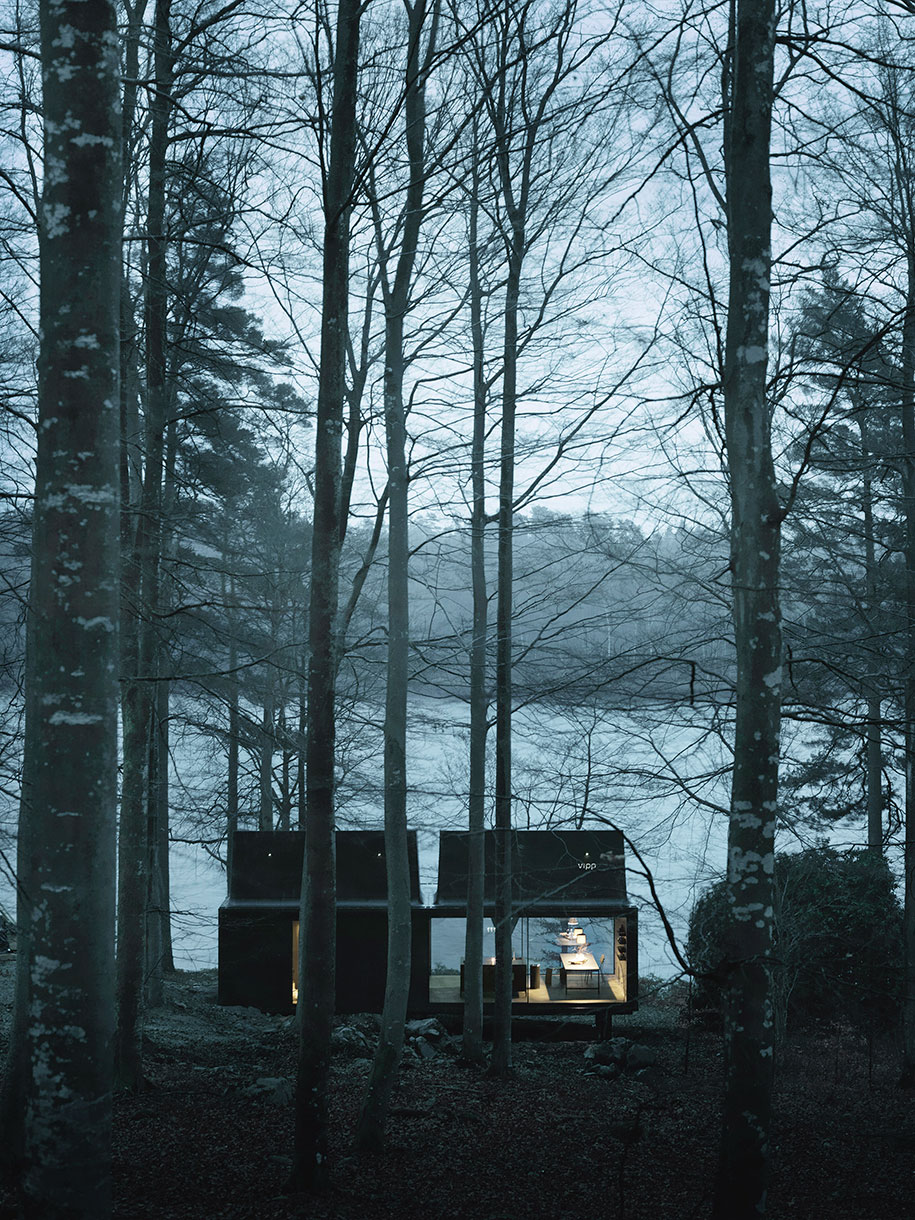 It takes only three to five days to install 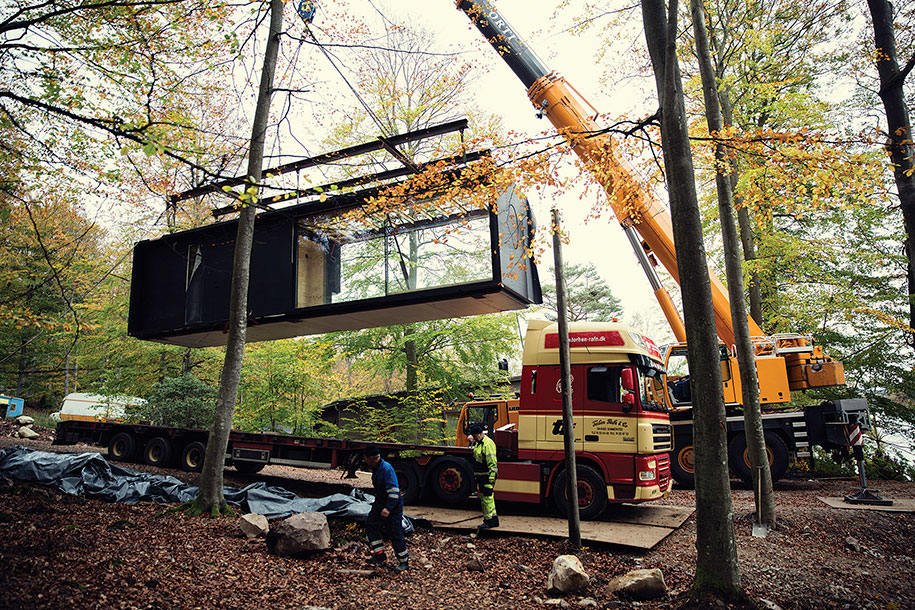 While it takes around six months to produce a single cabin 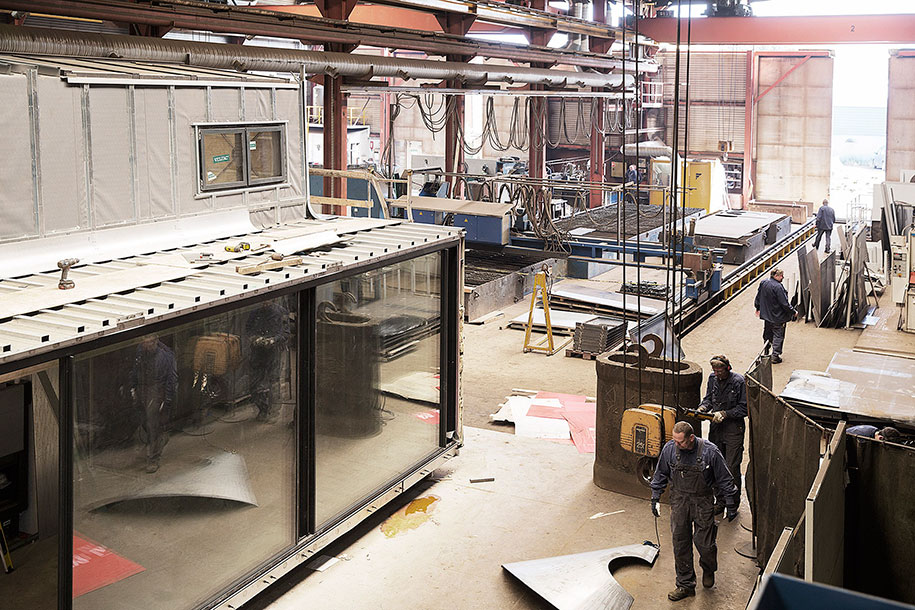 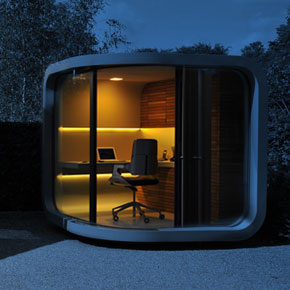 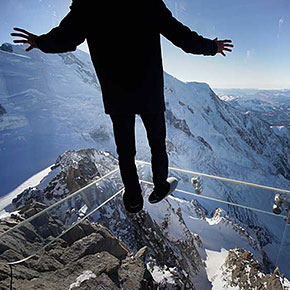 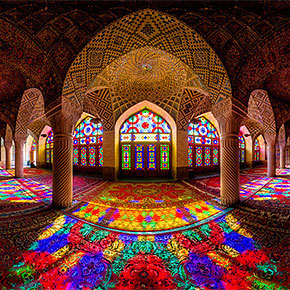 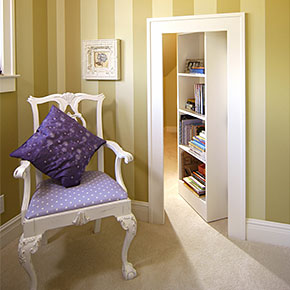