It’s all go in Britain at the moment, as the excitement builds up to the EU Referendum on 23 June. It has been rather full-on in recent weeks, with each side of the argument desperately trying to persuade the electorate that they hold the golden ticket. It seems the great people at online print retailers instantprint have had enough of the intensity, and put a light-hearted spin on the situation.

Noting that season six of Game of Thrones concludes three days after the vote, the wily Yorkshire firm have married the two universes together, by imagining what real world jobs a selection of characters would have, how this would affect their voting preference, and even what their business cards would look like – these are stunning by the way.

They’ve managed to come up with some imaginative job titles and roles, with Theon Greyjoy naturally a fishmonger at Pyke Fisheries, The High Sparrow, Archbishop, and Stannis Baratheon a lawyer. Some of the characters’ voting decisions were unexpected – you’ll have to see for yourself who won at https://www.instantprint.co.uk/business-boost/right-conquers-might – but instantprint certainly bring substance to their title question of whether Right Conquers Might. 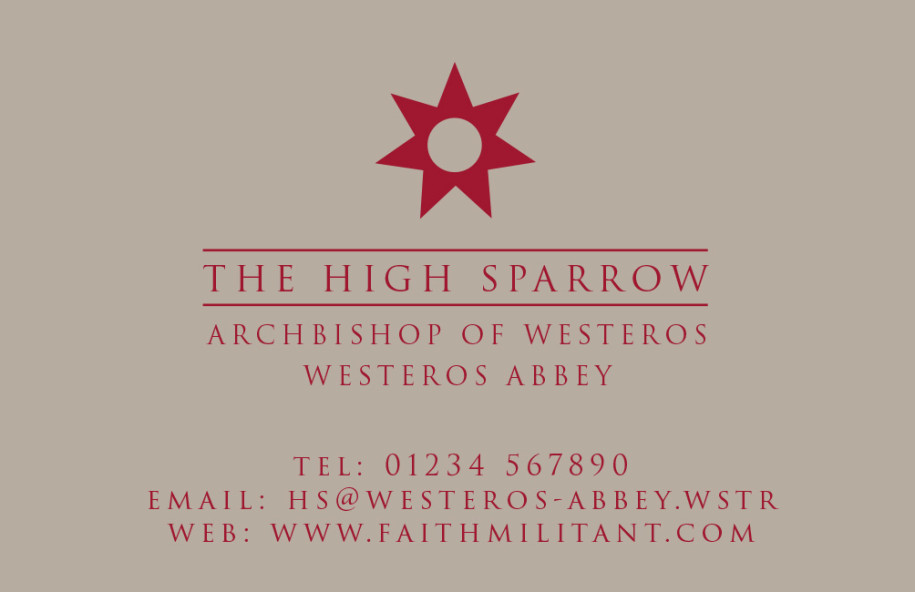 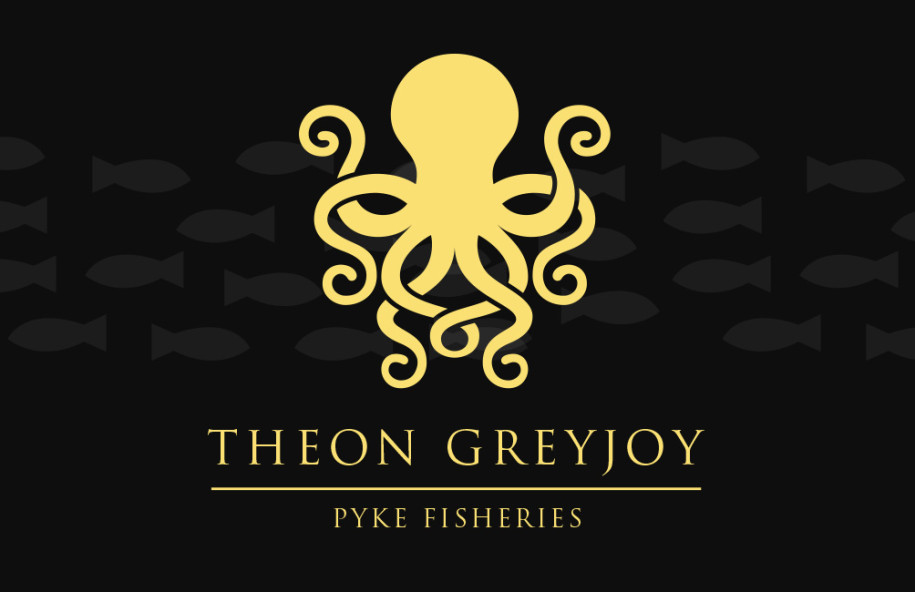