In January 2021, The Line project was started: a city of the future called Neom that is built in a straight line and in which there will be “no roads, no cars, no carbon emissions”. This project has been in the news since the government of Saudi Arabia unveiled the first images of what the construction will look like.

Neom, whose cost has been overstated, would probably exceed 500 billion dollars and will be financed by Saudi Arabia. The project is part of the country’s “Vision 2030” plan, which is doing everything to diversify its economy and above all reduce its dependence on oil revenues. 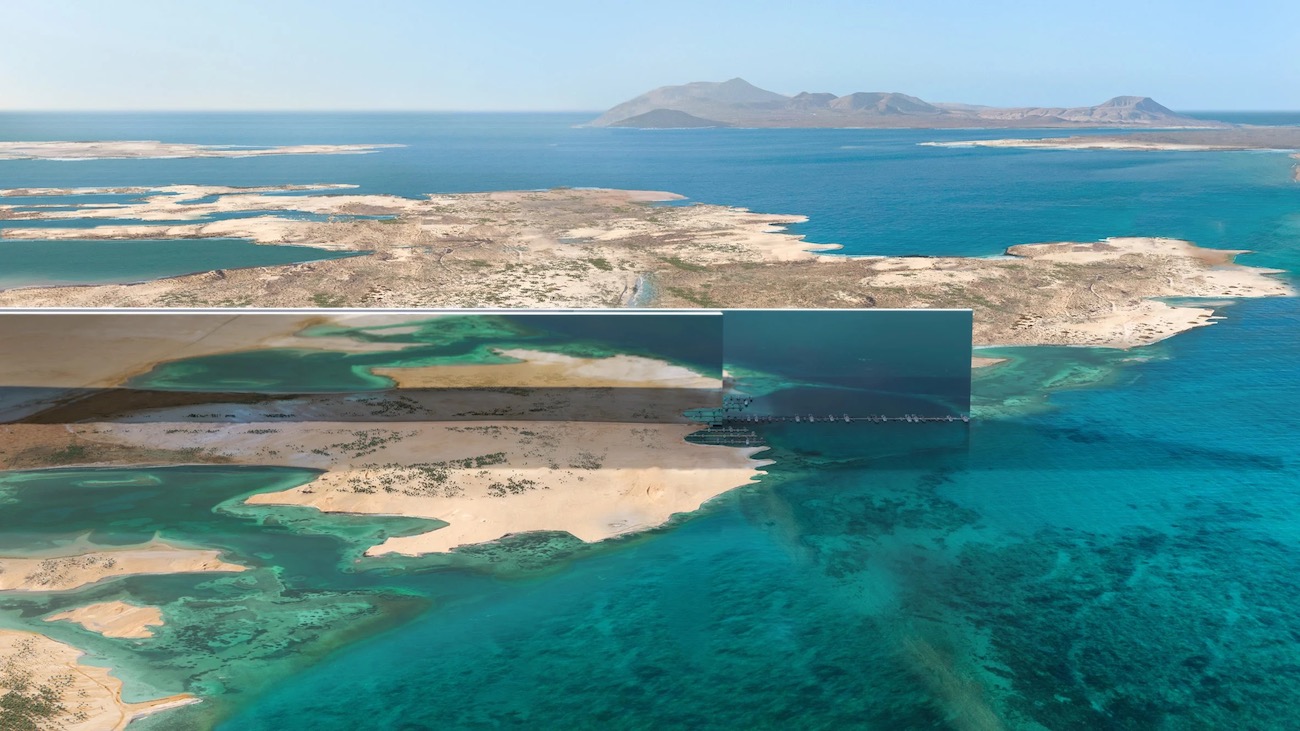 Now, we have the information that the 170-kilometer-long city will fit into a megastructure 500 meters high for only 200 meters wide. This “giant corridor” will be equipped with mirrors for perfect integration into nature, almost giving the illusion of a mirage. 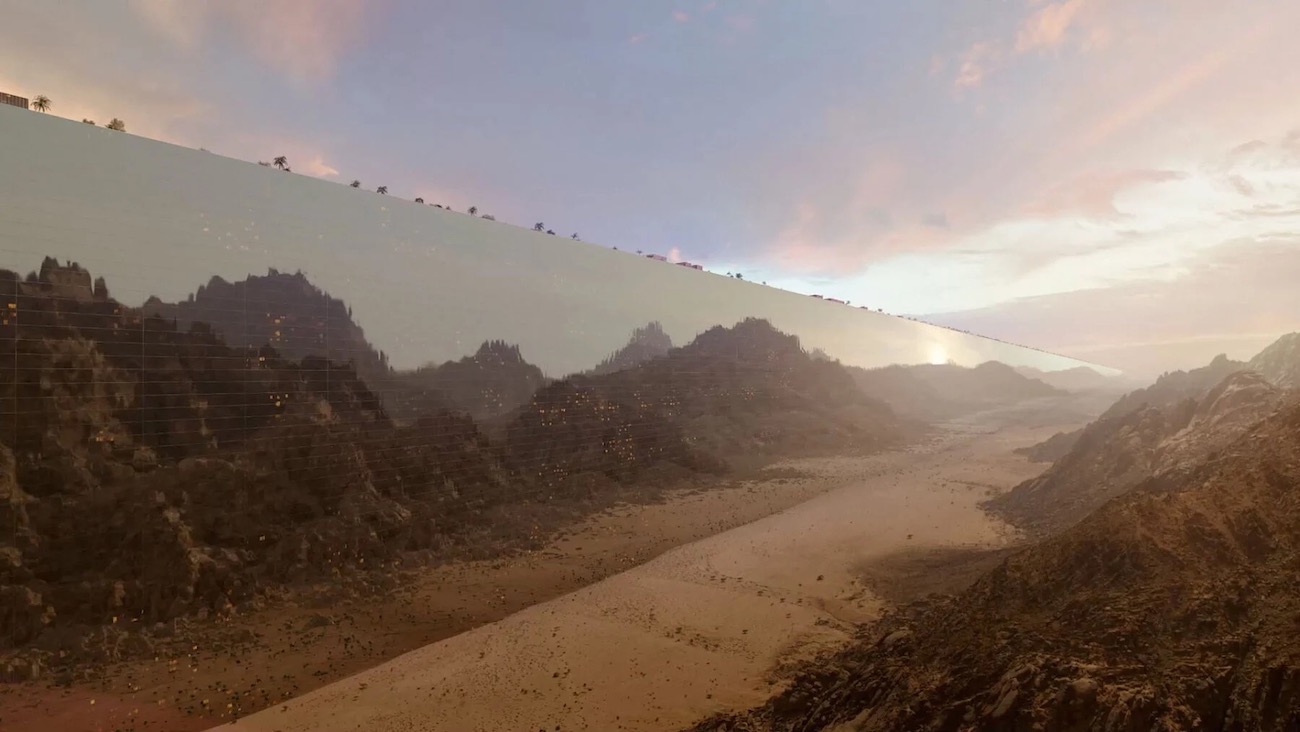 The project would be designed by the American studio Morphosis. 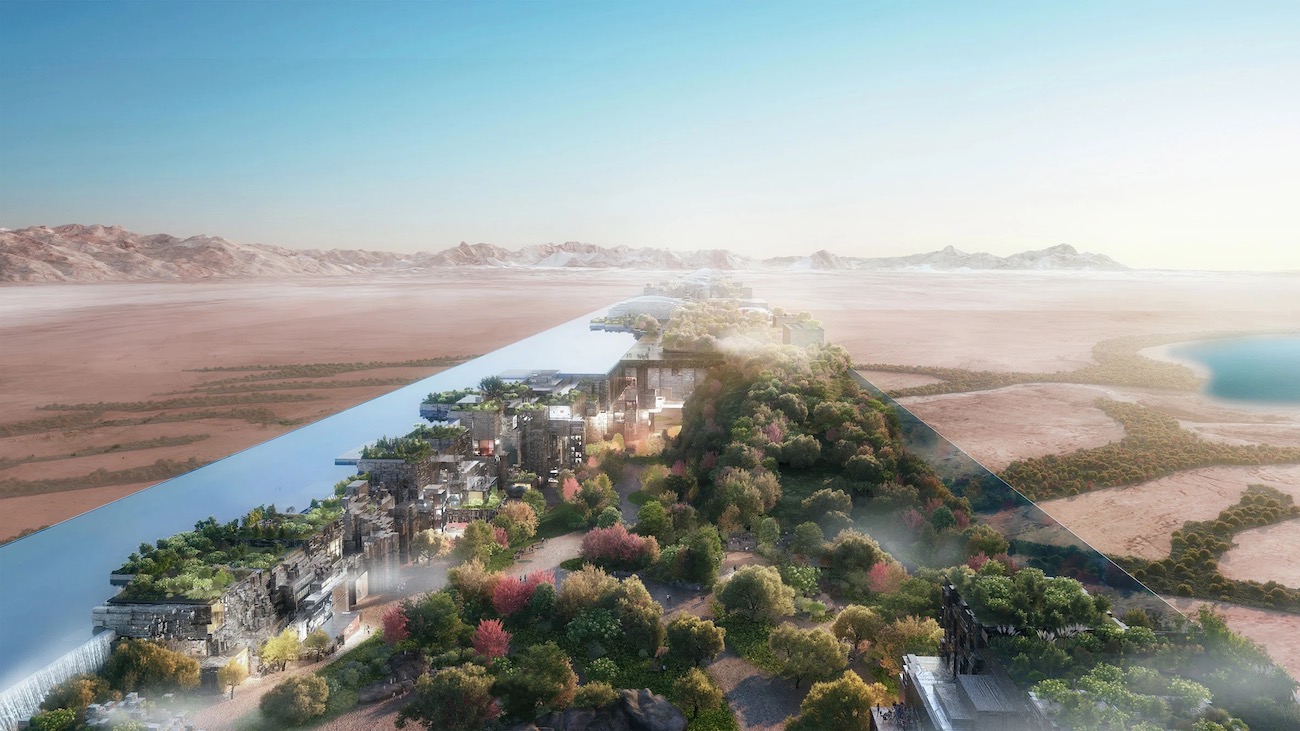 Life within Neom will be made easier by the architecture because residents will be able to access all services (shops, leisure, etc.) easily and quickly. They are also planning an underground train by which it will be possible to travel from one point of the city to another (170km) in just 20 minutes. 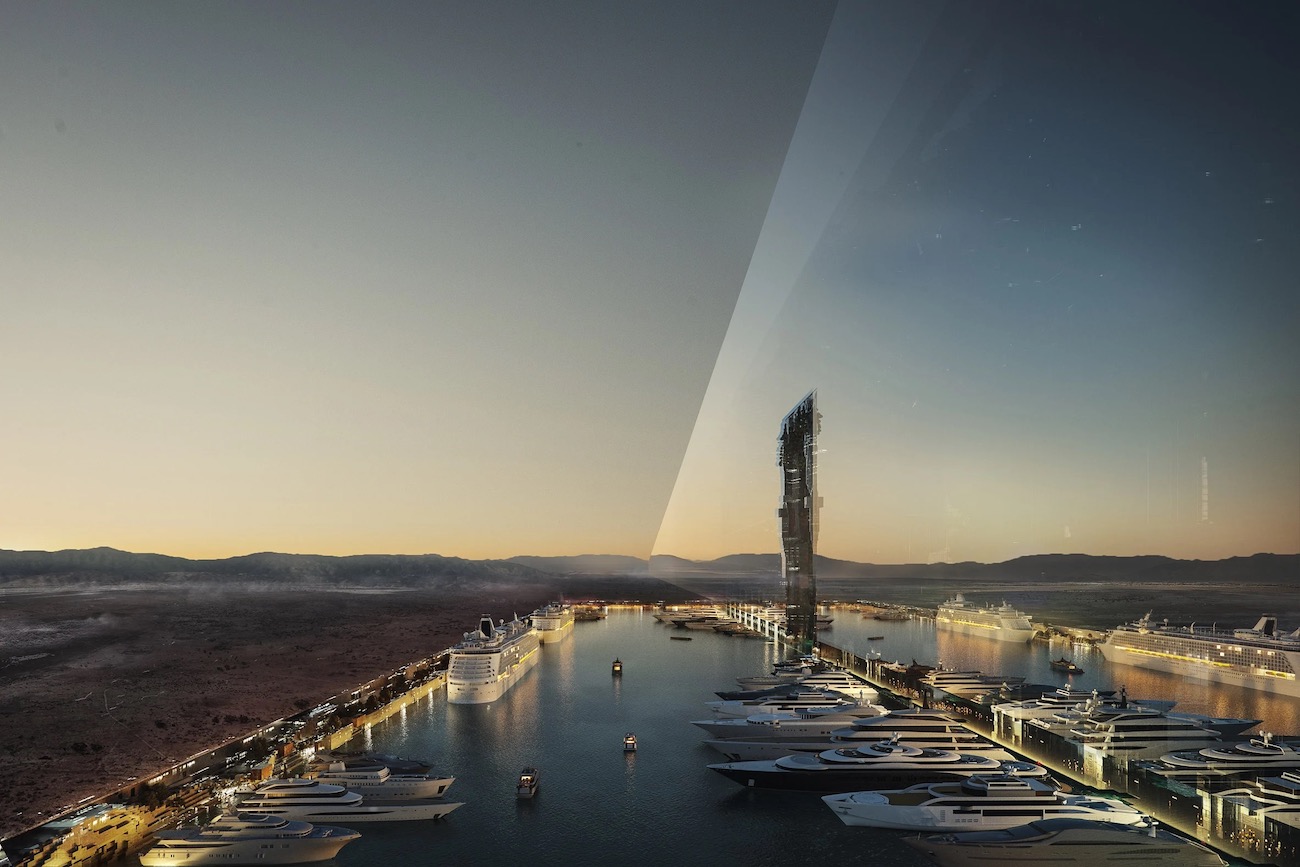 A football stadium will also be built 300 meters above the ground as well as vertical farms which will be managed by robots. Artificial intelligence will be part of it and will be found in each service offered by the city, which will be able to accommodate up to 9 million residents. 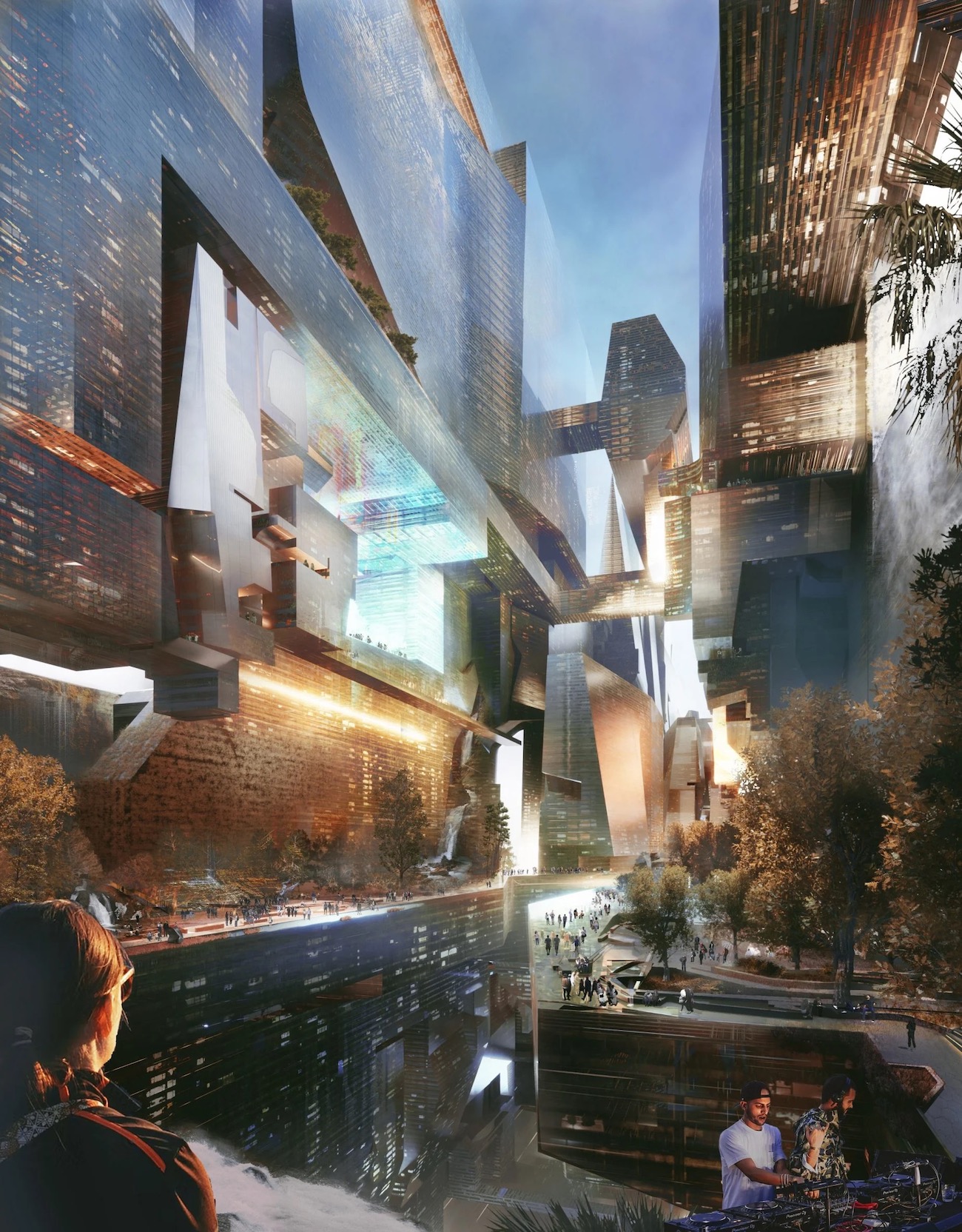 At first glance, one can only be in awe of the creativity and technical feat of this carbon-neutral city that uses as little space as possible and that will correct all the problems of today’s metropolises. But behind the innovation, some see this project as the most expensive publicity stunt in history. Saudi Arabia is today one of the most polluting countries in the world and it is for this reason that it stood up against the Paris climate agreement. 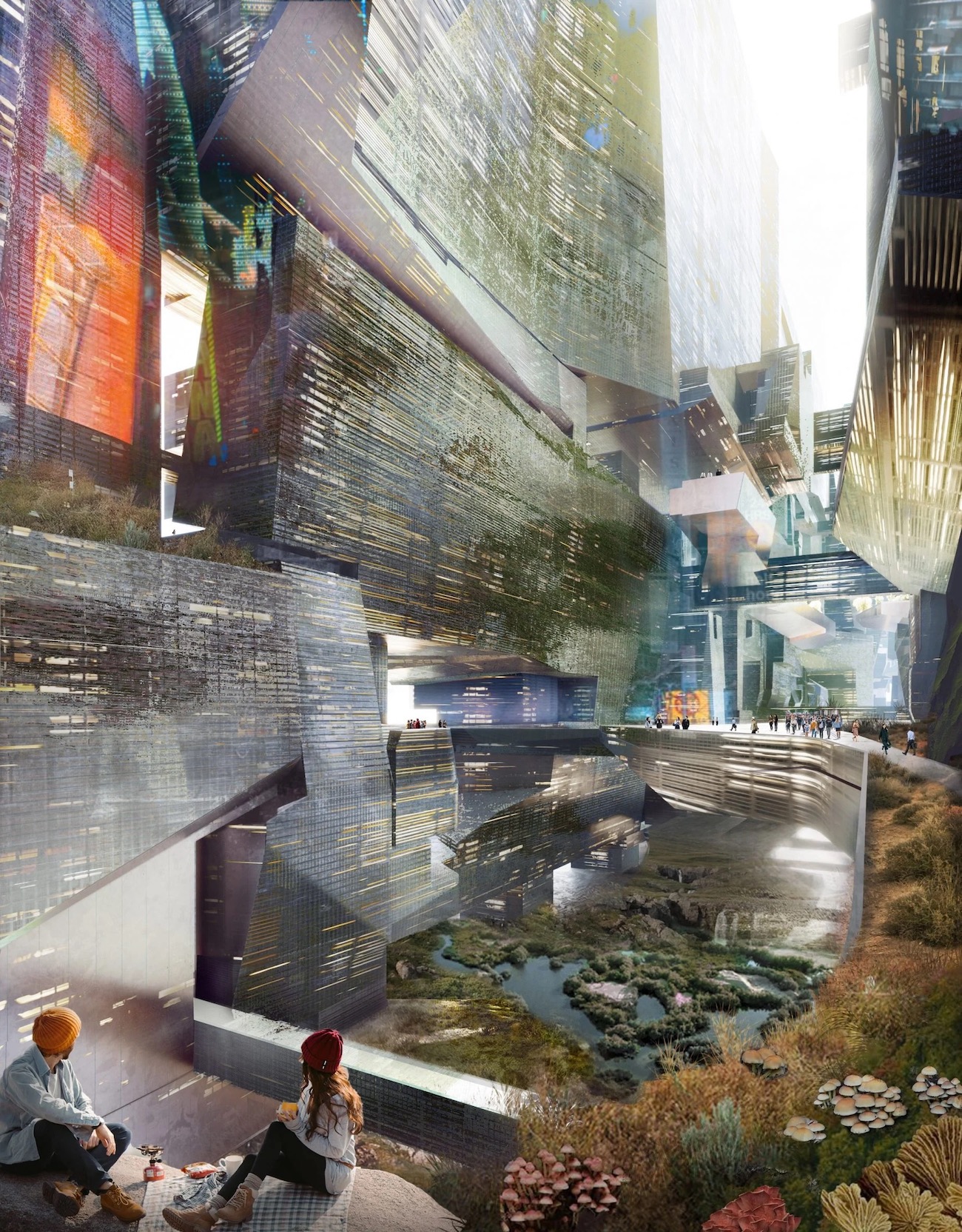 Critics of the project also point out that Neom will have one of the largest airports in the world… with the traffic and pollution that goes with it. Let’s wait for 2030 and see how it goes, or probably many more years. 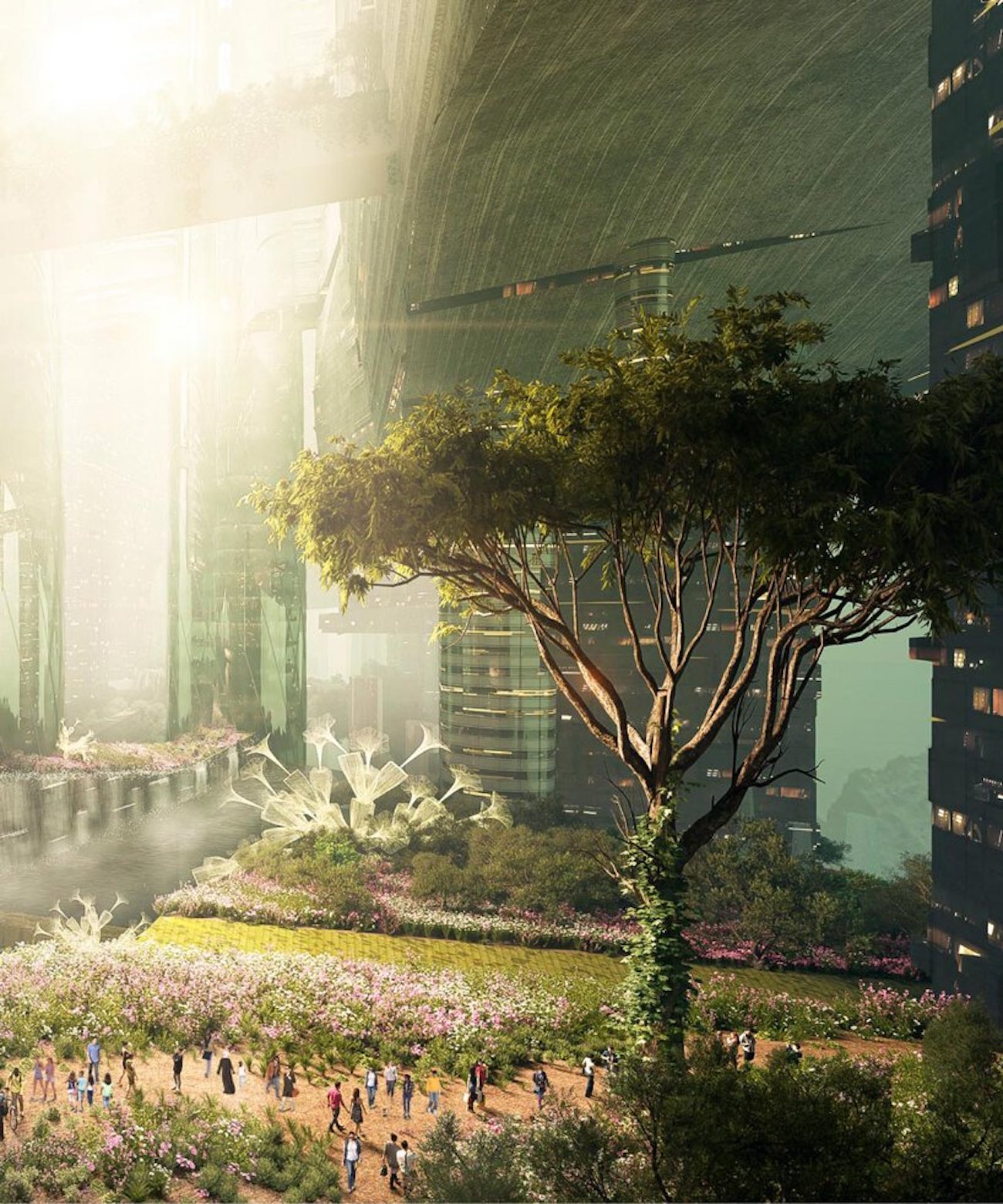