Should Social Casino Games Be Regulated?

One of the most debated topics in the online gambling world is whether social casino games need to be regulated or not. It has been seen that online gambling companies that involve real money have to abide by stringent regulations which prevent them from entertaining gambling aficionados from some nations. This trait is mostly seen in the US, Australia and Europe, which is why gamers from these regions are not allowed to play at certain gambling destinations on the internet. However, developers of social casino games like Zynga Poker do not face any such restrictions. The question now is whether they should be regulated.

At the Social Gambling Conference held in London, hosted by iGaming Business Magazine, Jez San, Founder and president of PKR-a real money gambling company-said that regulatory authorities should not pressurize social casino game companies to abide by responsible gaming regulations. He, however, added that the industry should willingly surrender itself to its own self-regulation. Social game developers should have a greater responsible attitude than what’s seen at present, according to San.

The scenario in India

Currently, gambling in India is regulated by the Public Gambling Act, which extends to the Central Provinces, United Provinces, Delhi and East Punjab. This act proscribes public gambling and organizing or being in charge or running of a gaming house. The Delhi Public Gambling Act, which was constituted in the year 1955, prohibits gambling in Delhi but has kept “games of mere skill” out of its purview.

Generally speaking, India approves only games that involve skill. A game of skill is one where the mechanics of the game clearly reflects the requirement of skill and wherein success is based basically on training, superior knowledge, adroitness, experience and attention of the player.

The Calcutta High Court recently passed an order directing the police, state government and other concerned authorities to refrain from interfering poker game developers since it’s a game that involves pure skill.

Of late, it has been seen that people under the legal age of gambling are taking a huge interest in social casino games. As a result, these games are creating an ambience similar to real money gambling. The Belgian Gaming Commission recently filed a report with authorities in the country accusing Machine Zone, a social game developer of offering gamers gambling-styled games with its social game-Game of War.

This case received worldwide attention as a Belgian kid aged 15 went on a spending spree of $46k merely playing the game.

In a 2014 meeting  of the International Masters of Gaming Law in Oslo, Melissa Blau-an internet gaming expert-stated that people spend an average of $550 each every month to play the game whales. It was also seen that 1% of mobile gamers spend more than $50 per month on this game.

If licensed casino organizations like Caesars are moving into the social casino gaming industry, regulators and lawmakers should start delving into these games.  Social casino games like Rummy, Teen Patti, Spartan poker, Adda52, Gamentio Poker etc. are supposed to be about a free gaming experience. However, the definition is now getting kind of blurry. If these games of chance (or mere skills?) are meant purely for fun, developers should not be subjected to regulatory review. But if they are designed to milk every last penny from players, they should definitely be regulated. This will ensure that the reputation of the industry does not come to a stake and instead creates a healthy environment. 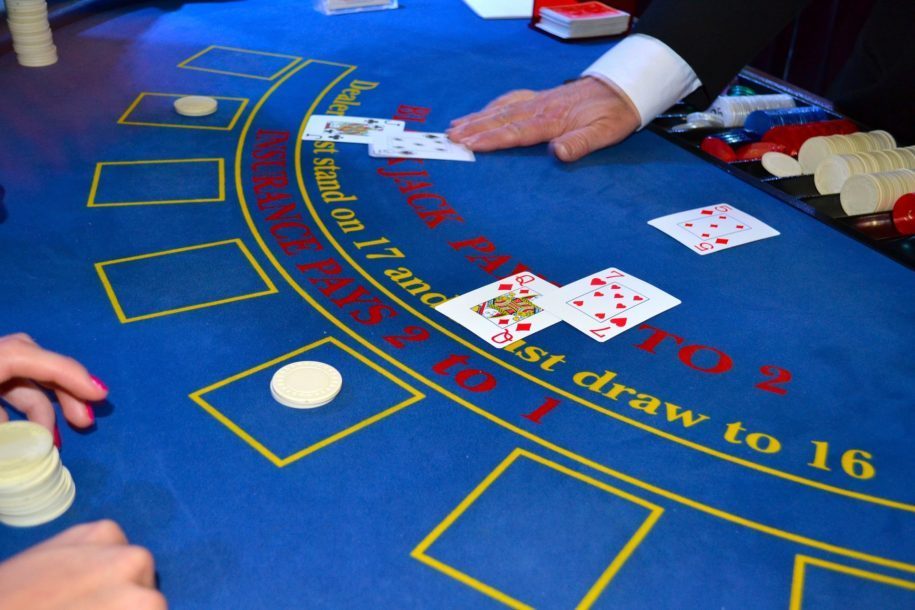 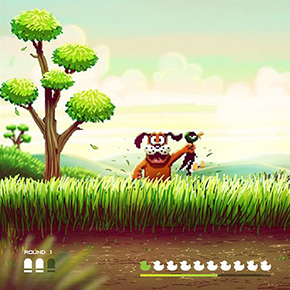 This Artist Is Giving Old Nintendo Games A Makeover, And It Looks Incredible 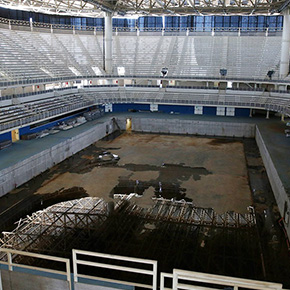