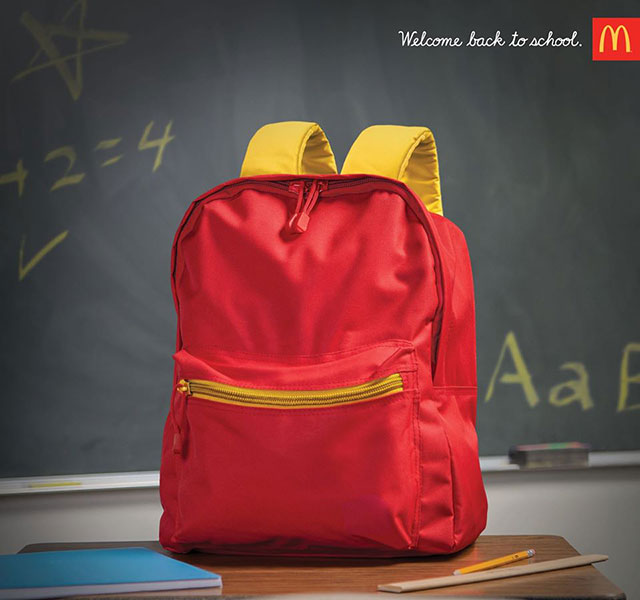 It’s time to go back to school! Autumn is the time to hit the books again… and remember McDonald’s. At least, that’s what the fast food restaurant wants the children to think. In a jaunty aimed at the younger audiences, McDonald’s show a school bag that looks like a happy meal, a cup of pencils reminiscent of a French fry cup, and a book-burger, which may or may not be inspired by an another McDonalds’ ad.

The ads were made by a Dallas, Texas advertising firm called Moroch. The studio has worked with McDonald’s for 33 years, making the fast-food chain their oldest client. Moroch also works with powerhouses like Disney, Dreamworks and Pixar, apparently getting work on all the sides of the fence.

However nice the ad may be, the editorial advises to indulge in fast food sparingly – make it a rare treat, not an everyday staple! 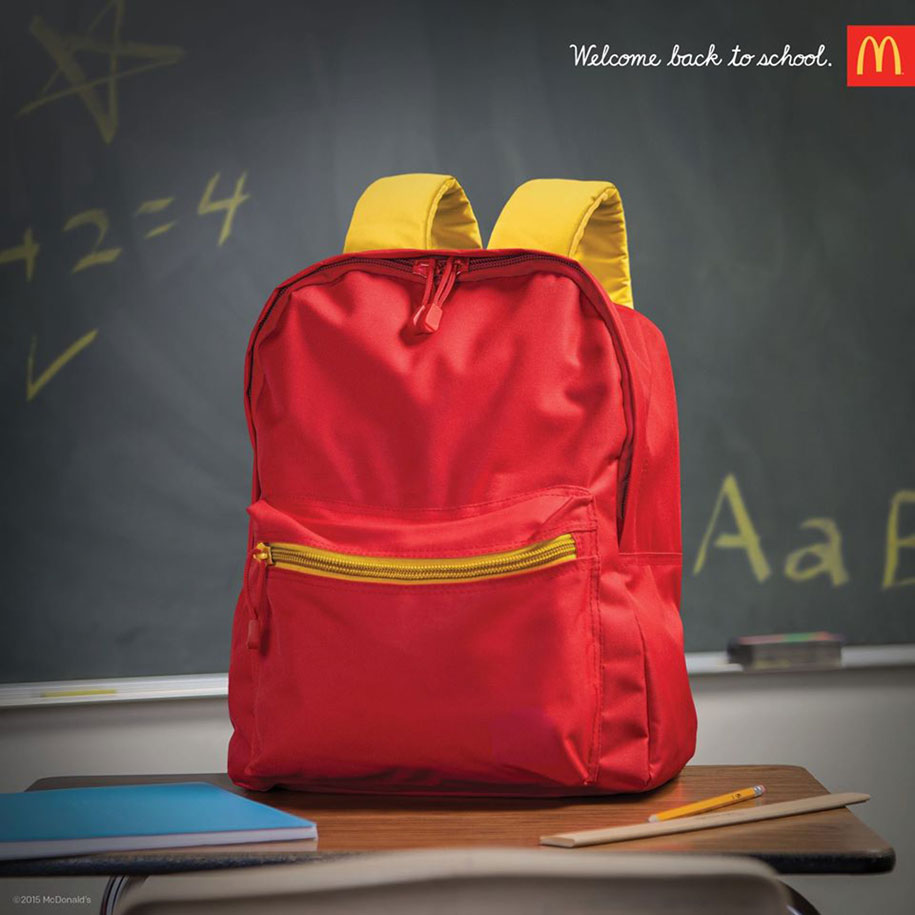 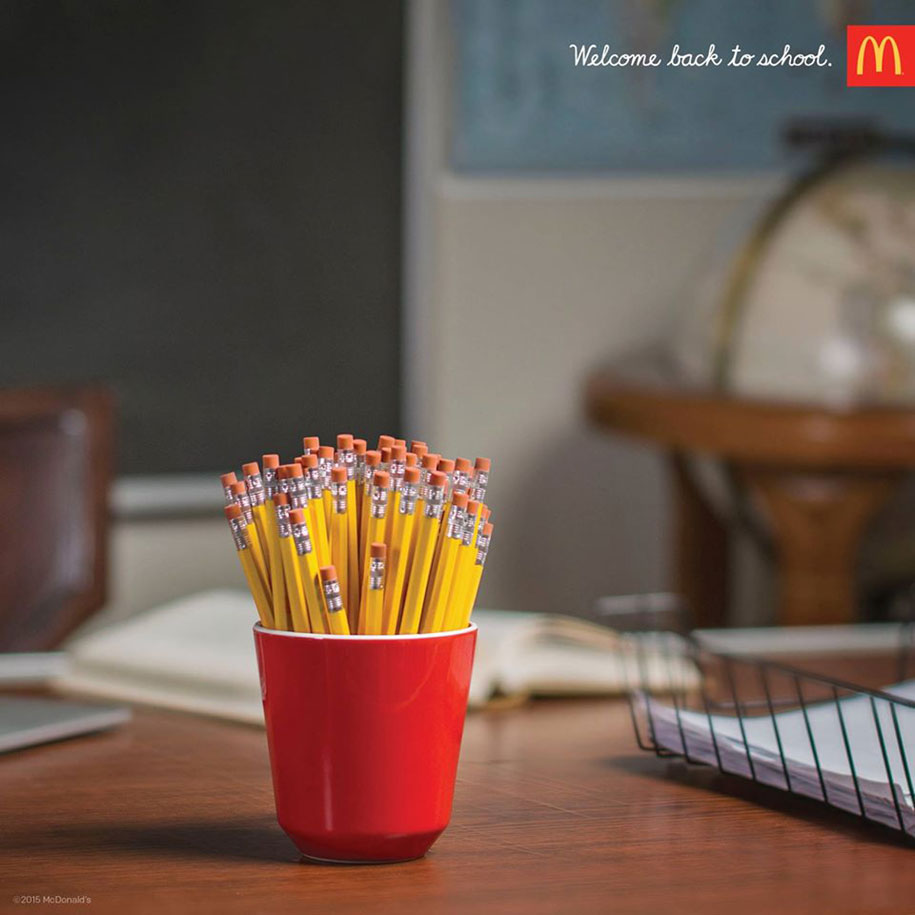 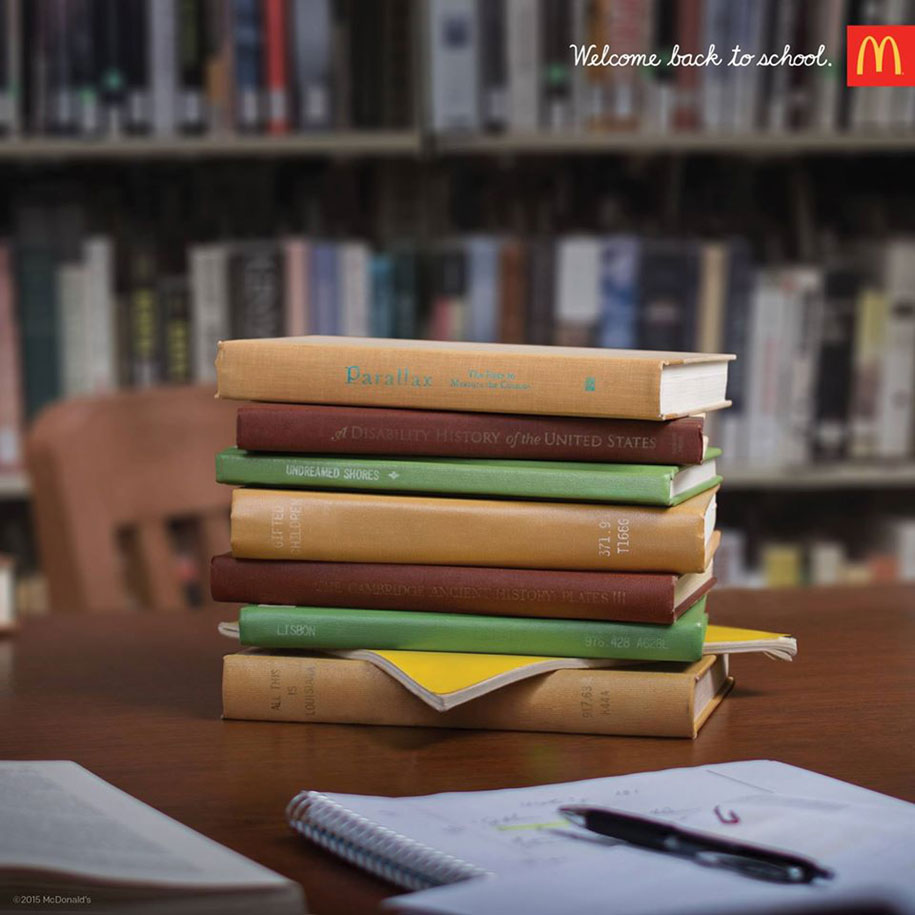 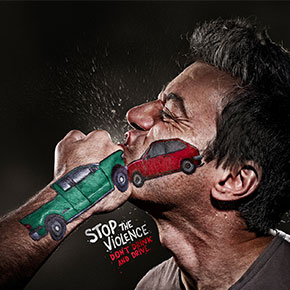 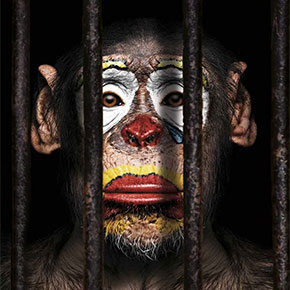 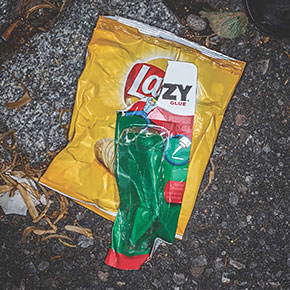 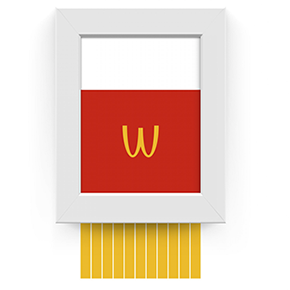