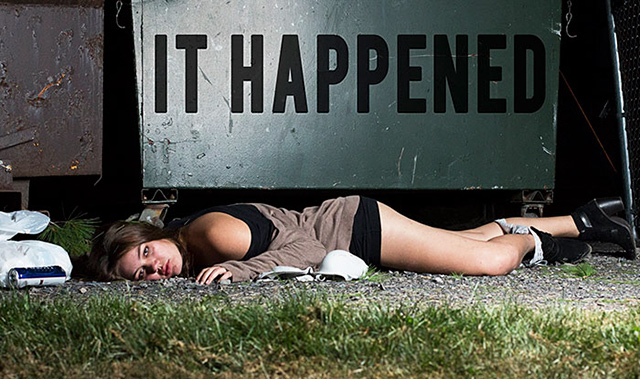 Brock Turner became famous back in June 2016 for all the wrong reasons. The former student at Stanford University in California was found guilty for sexually assaulting an unconscious woman, and what outraged the student community the most was that he was sentenced to just six months jail time and served only half of that before his release.

Yana Mazurkevich, a 20-year-old student at Ithaca College in New York, just couldn’t let this one slide so easily, so she cooperated with the sexual assault awareness media platform called Current Solutions and created an expressive photo series called It Happened, where she’s revealing the more graphical and hard-to-watch side of the whole ordeal. As Mazurkevich wrote on her Facebook page, “In response to Brock Turner’s early release, this photo series aims to continue the conversation on sexual assault, As well as to raise a huge finger to Turner and his 3-month jail time.“ 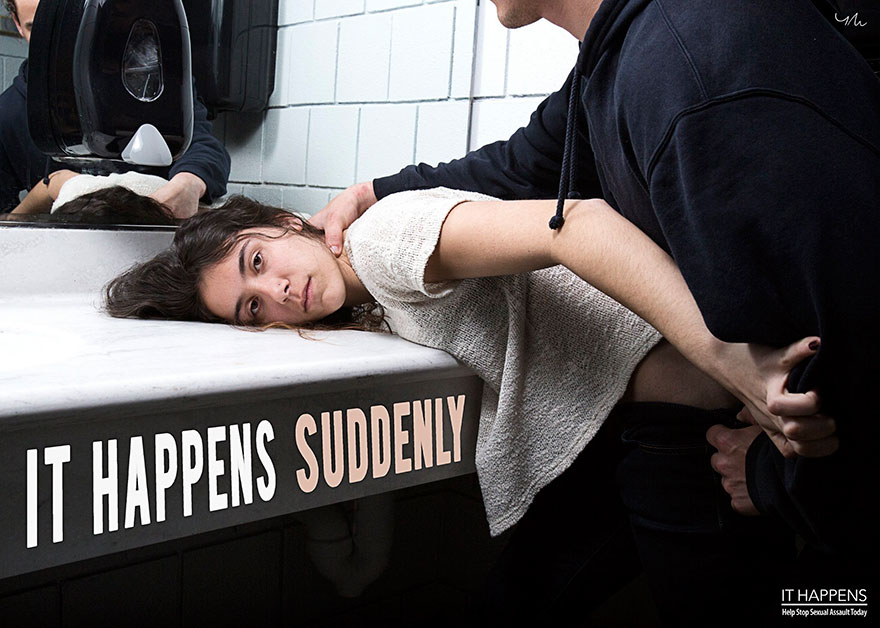 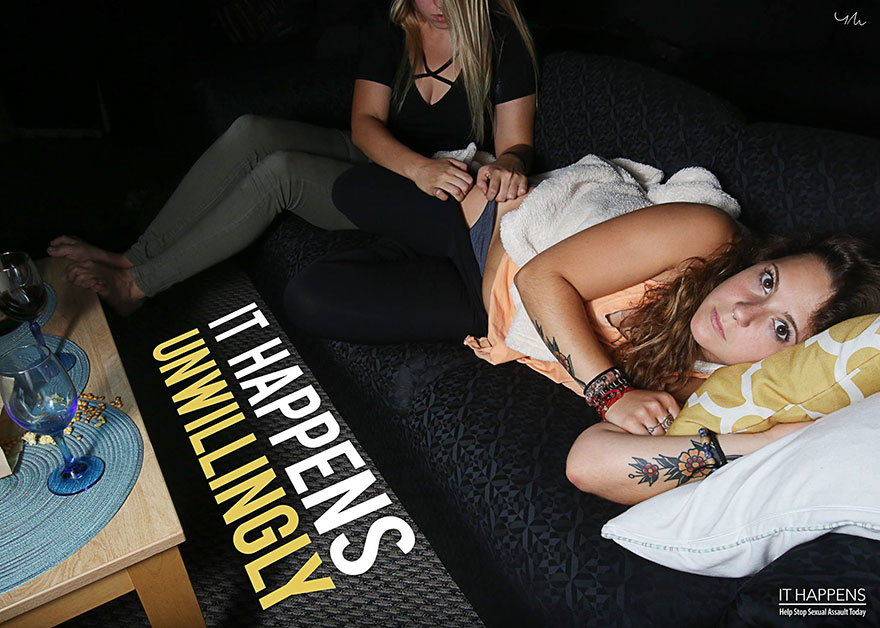 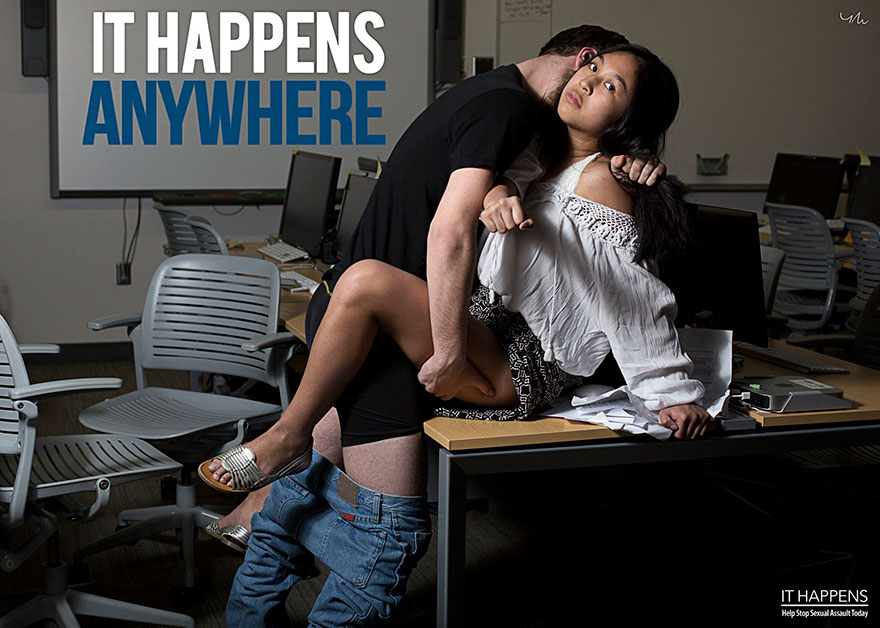 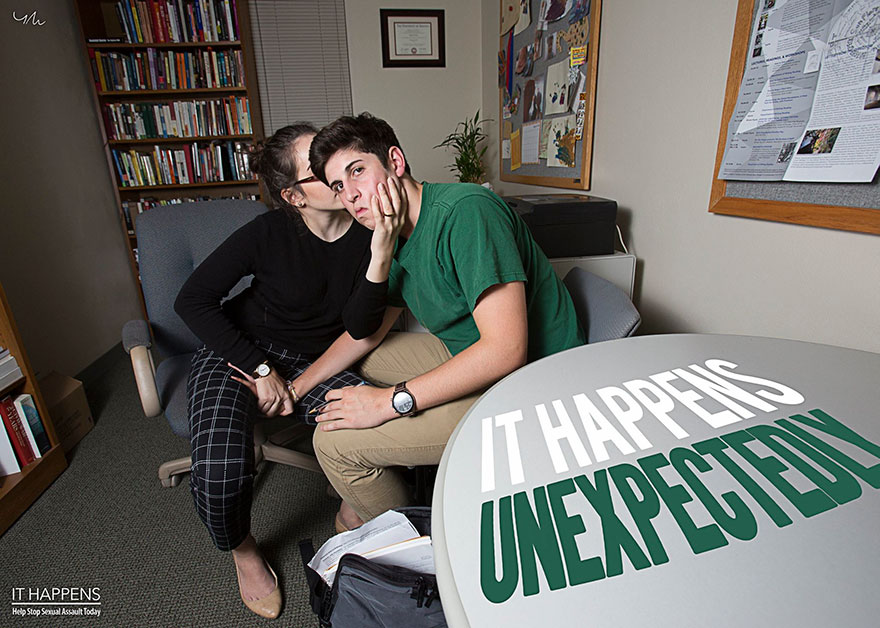 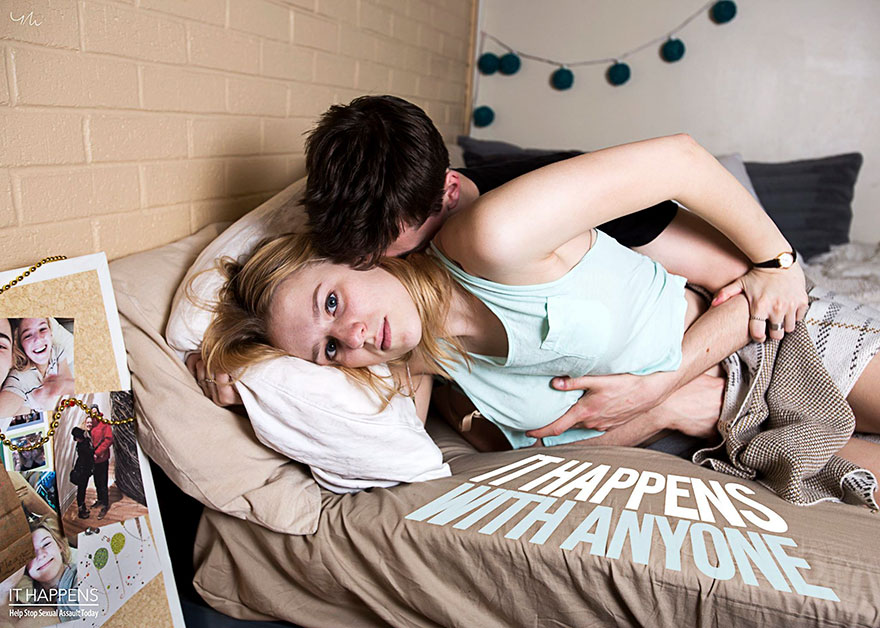 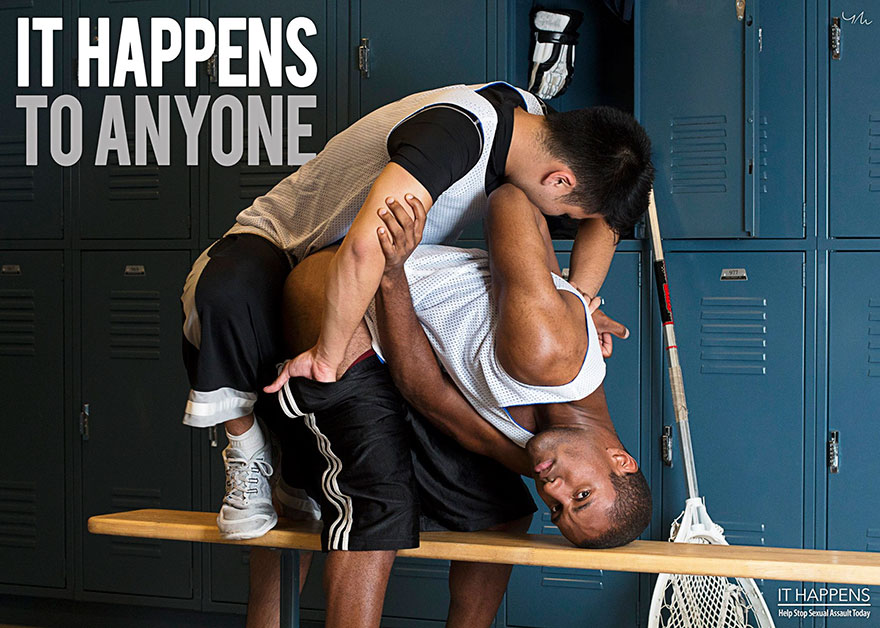 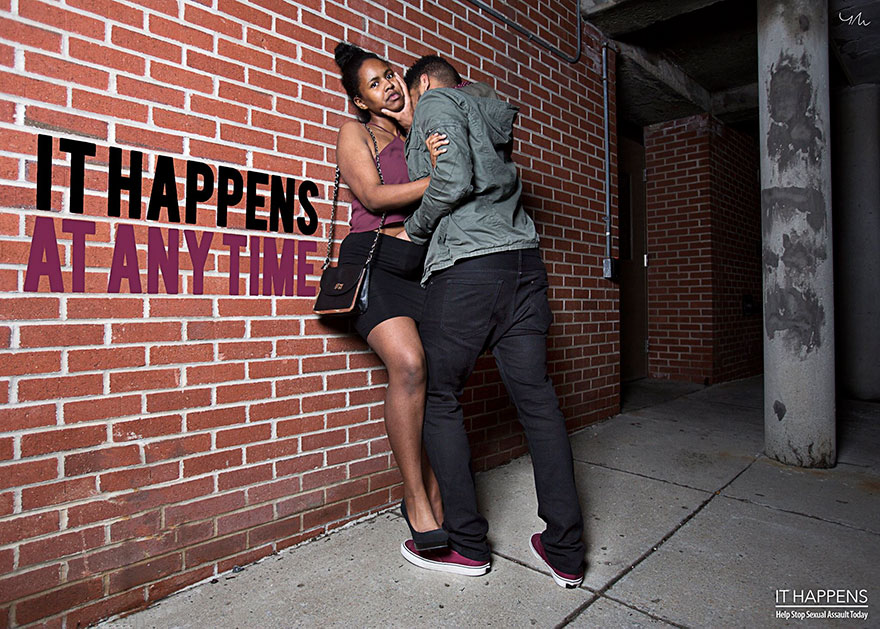 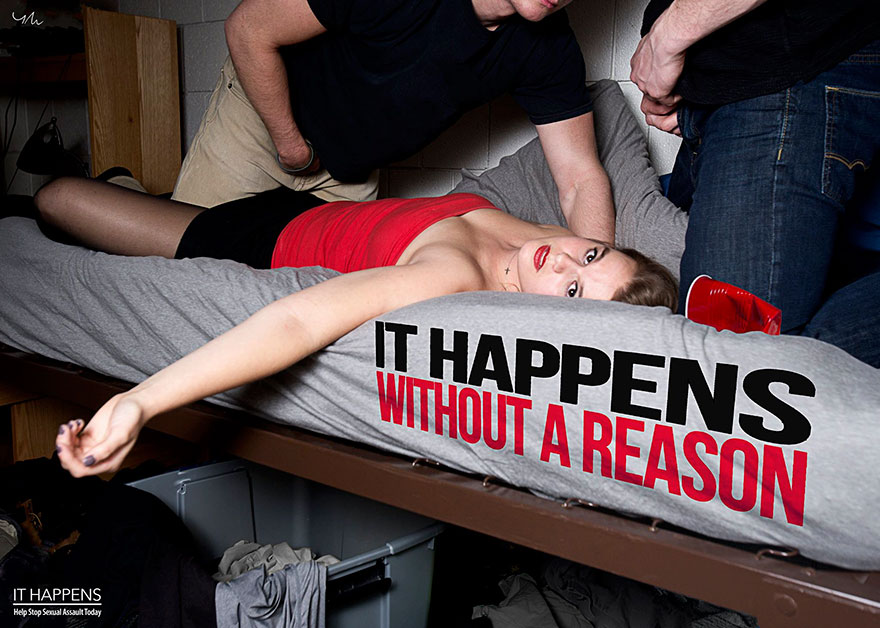 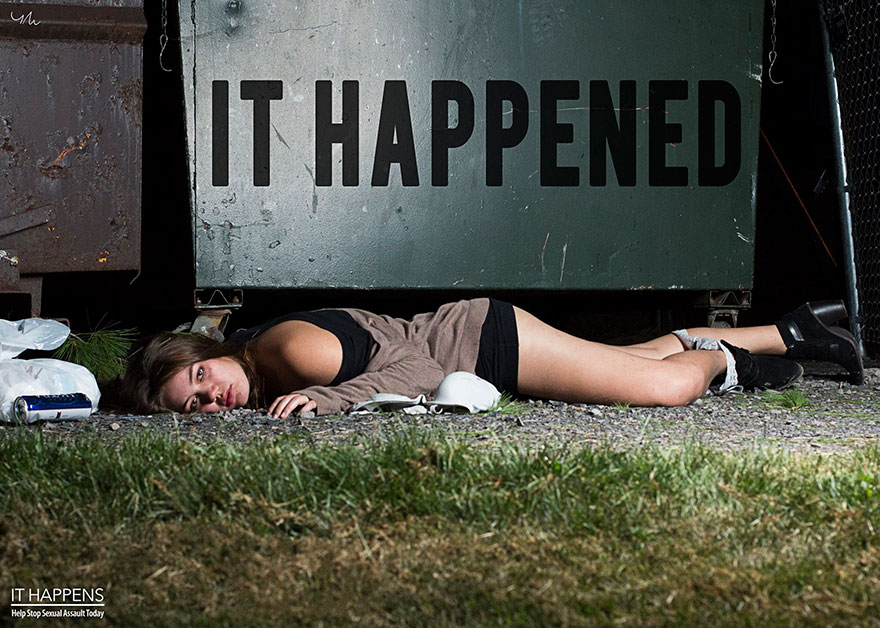