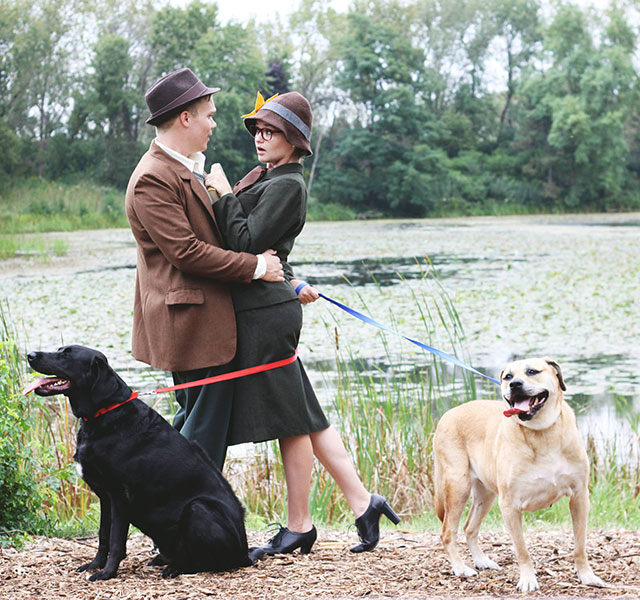 “101 Dalmatians,” the 1961 Disney classic, has a lovely scene where Roger and Anita meet at the park when they get tangled up in the leash of Roger’s dalmatian, Pongo. A couple recreated that scene for theyir engagement pics. Tony Collier and Corinne Jones are the couple in the pictures, while their dogs Mongo and Izabella took the roles of dalmatians Pongo and Perdita.

The couple met in 2009 while dancing a formal at the University of Illinois. They worked at World Disney World (with trains, not dalmatians) before settling down in Naperville, Il, to teach music and children with special needs. Melissa Biggerstaff, of Rusty Lion Art and Corinne’s cousin, is the photographer of the shoot. 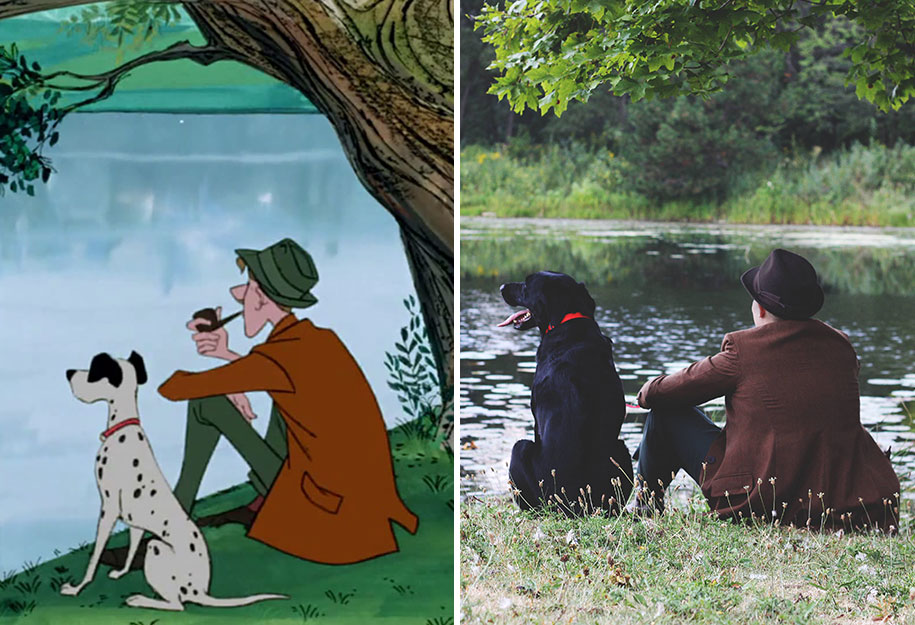 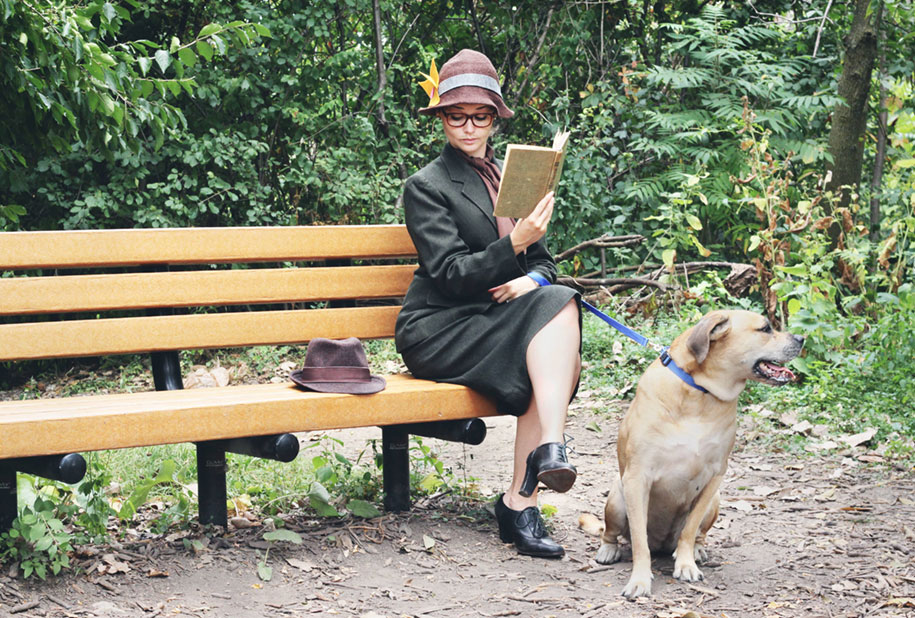 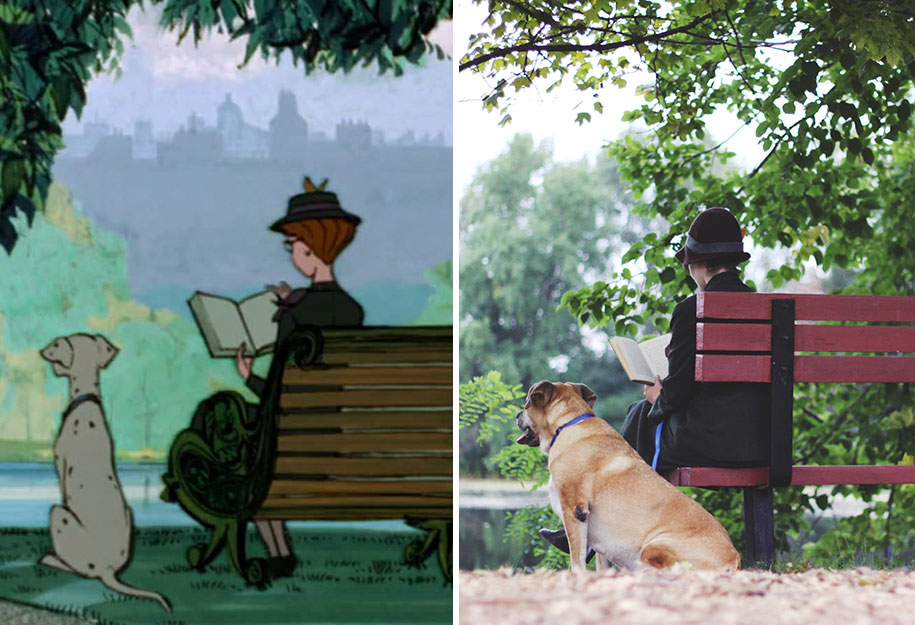 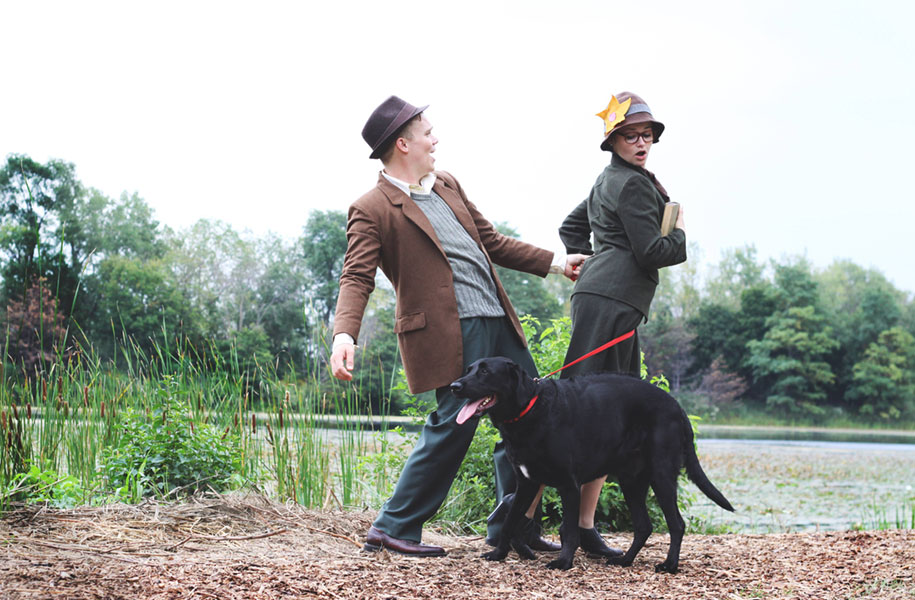 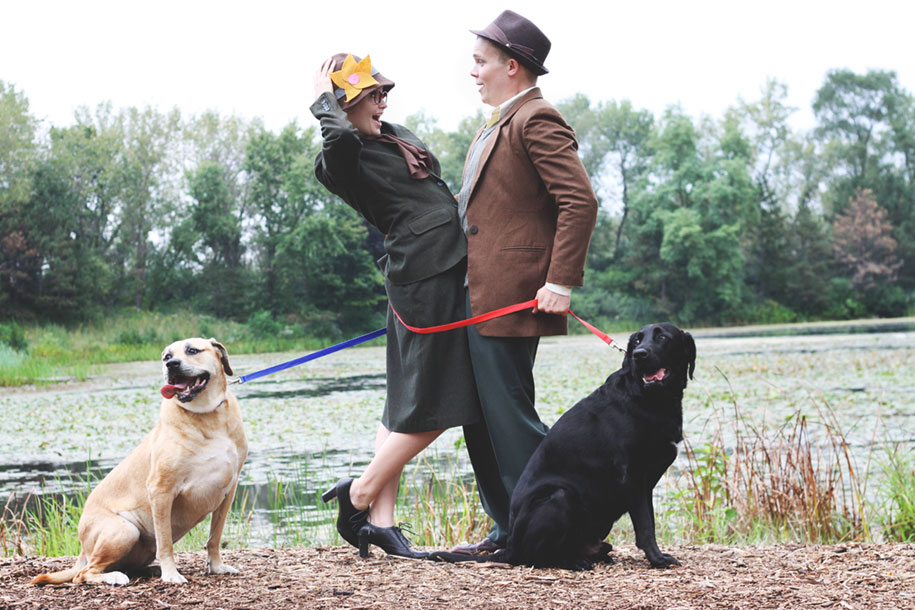 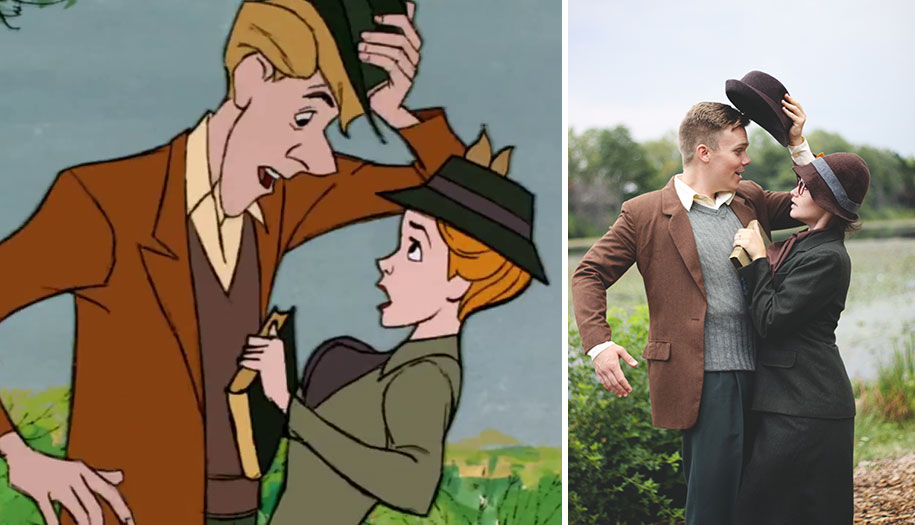 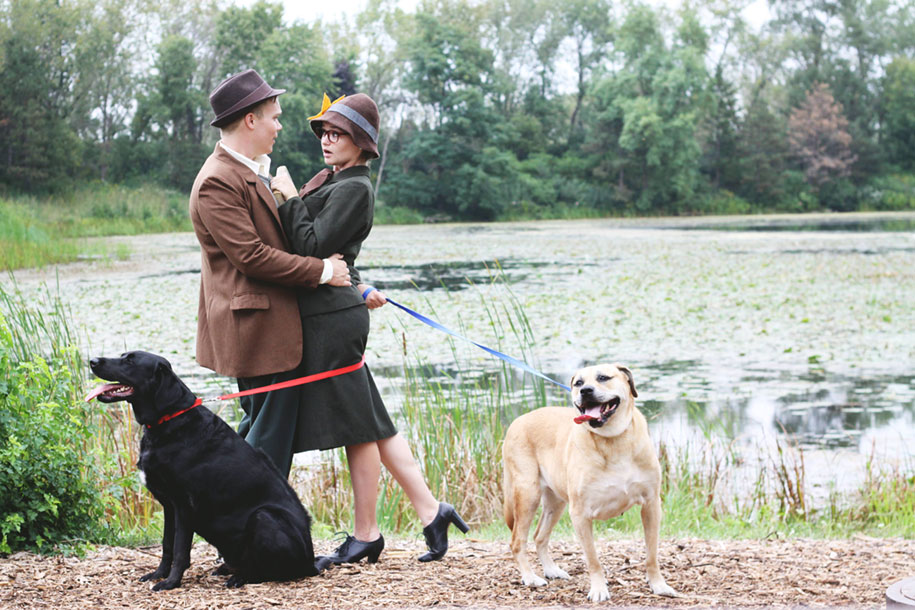 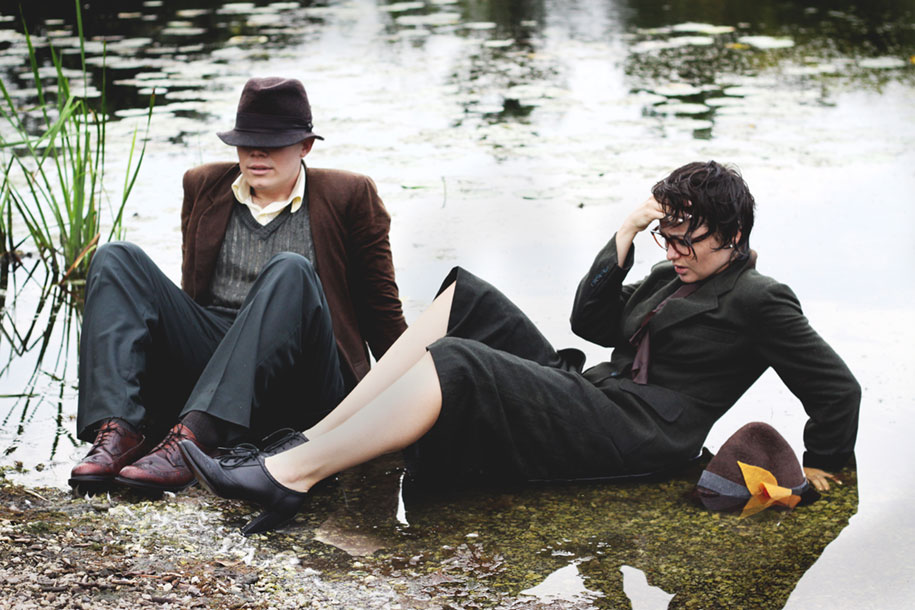 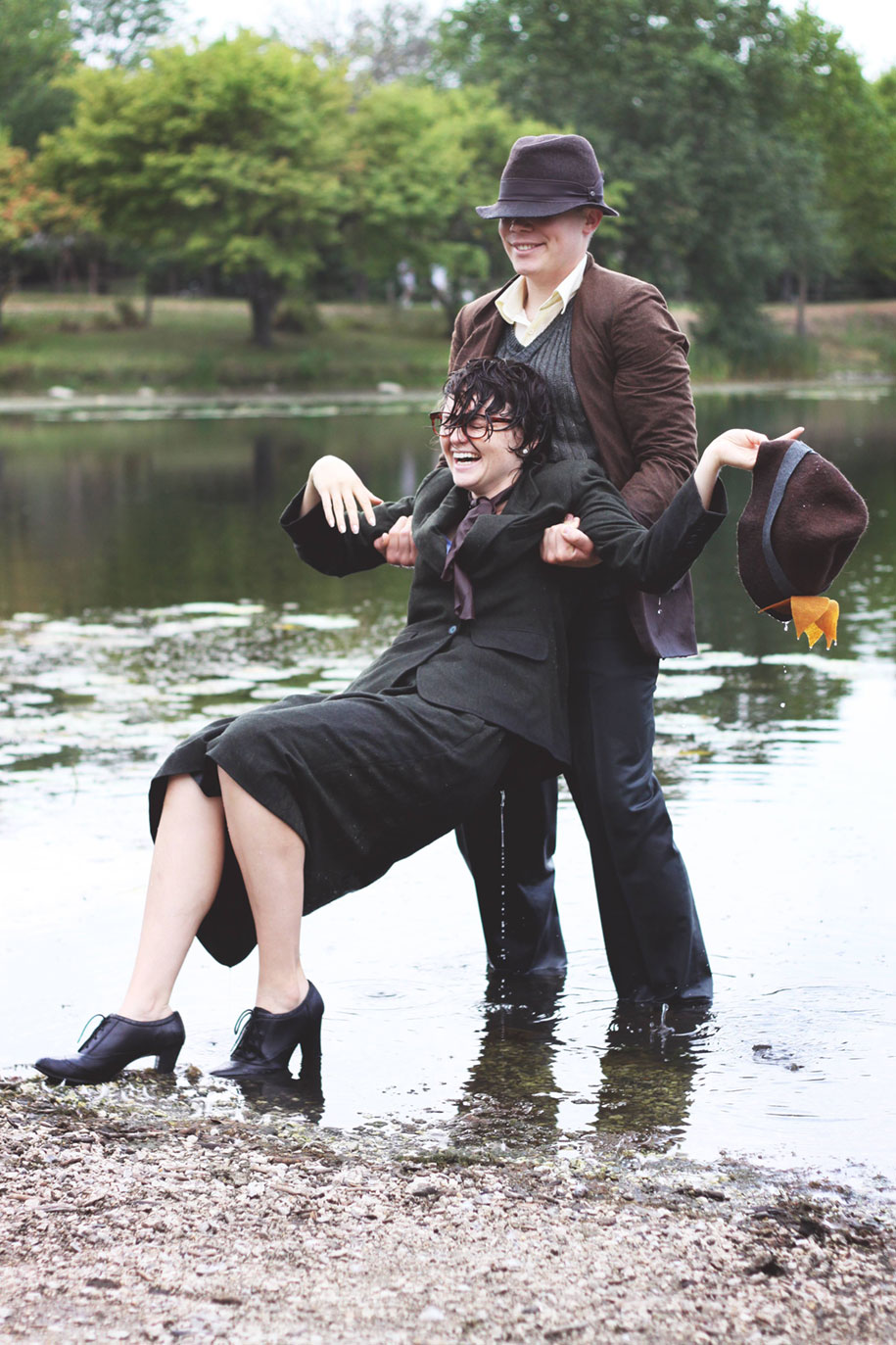 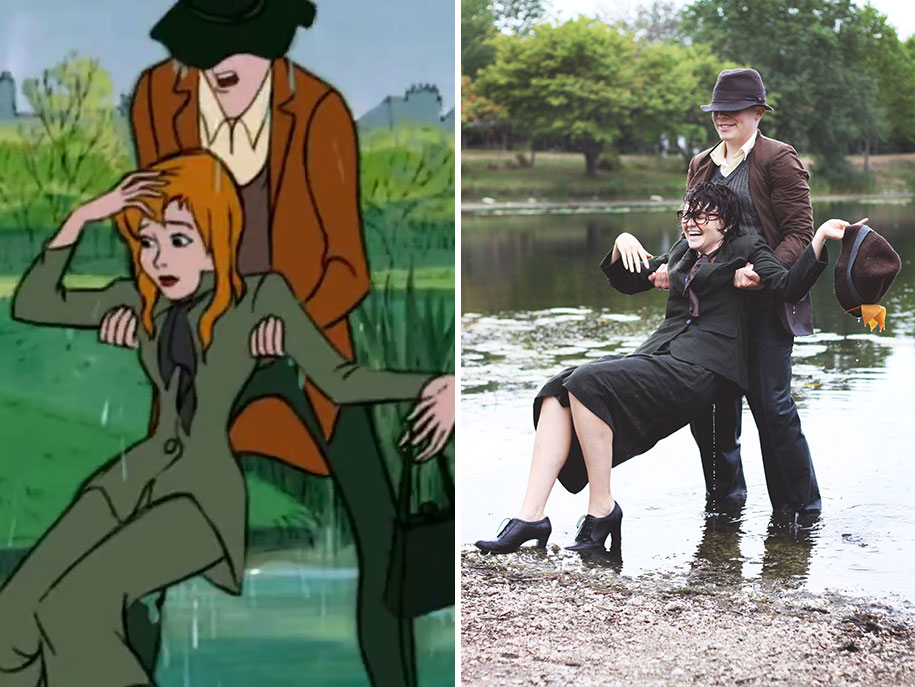 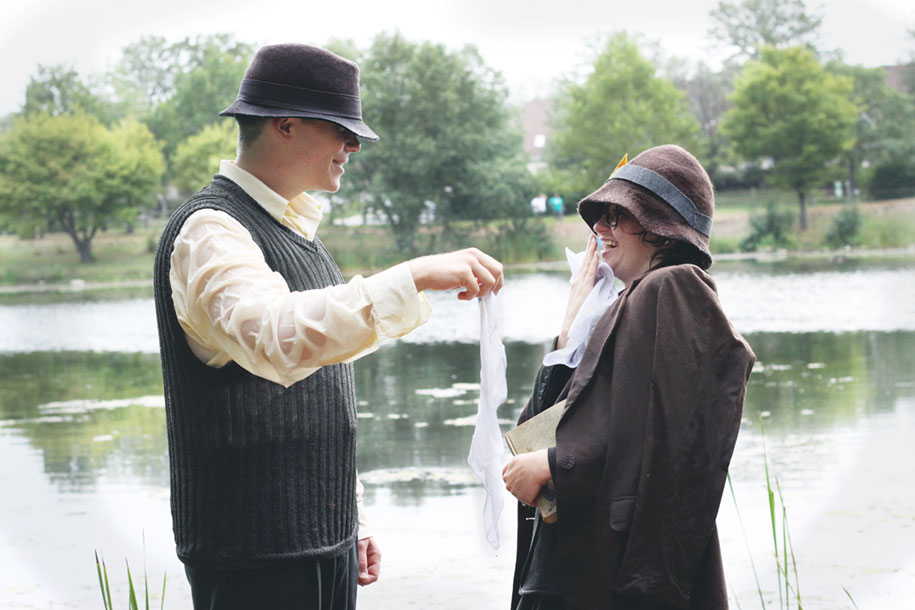 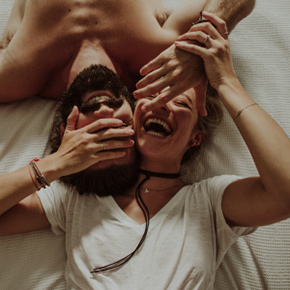 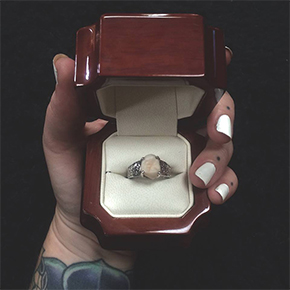 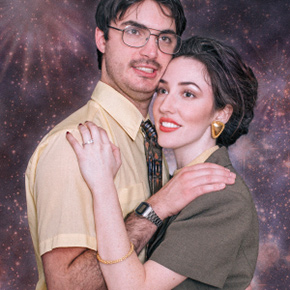 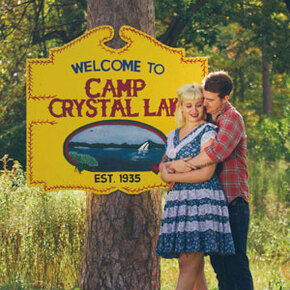 This Couple Surprised Everyone With Their Horrifying Engagement Photoshoot 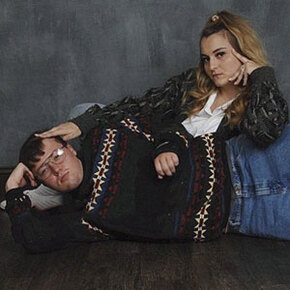 This Couple Nailed Their Engagement Photoshoot With 14 Hilarious Pics