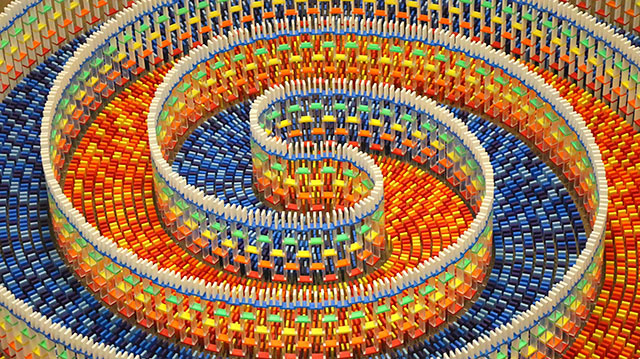 15,000 Domino Spiral Took 25H To Build And Only Seconds To Fall Apart (Video)

There’s a good chance that what you’re about to see is going to be the most satisfying couple of seconds of your day. That is thanks to Hevesh5, a domino artist who’s built a 15,000 piece triple domino spiral. And yes, she filmed it crumbling down for you to enjoy!

The impressive structure took her 25 hours to make that she spread over 8 days: “This is my third-largest project that I’ve ever built by myself,” she told What’s Trending.

As she was building it, Hevesh5 already had a plan in mind for an epic teardown of her masterpiece. It doesn’t just fall apart, it gracefully disintegrates into the ground. Take a look!

The triple spiral is made out of 15,000 domino bricks 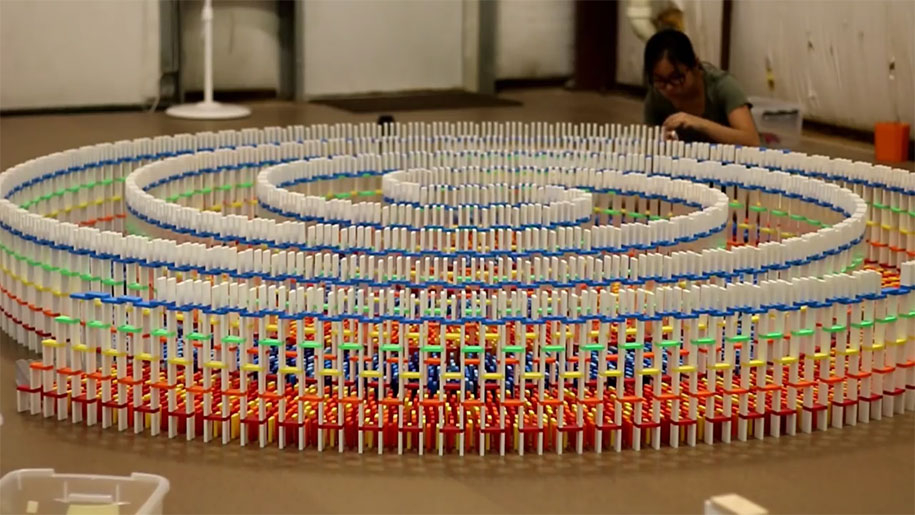 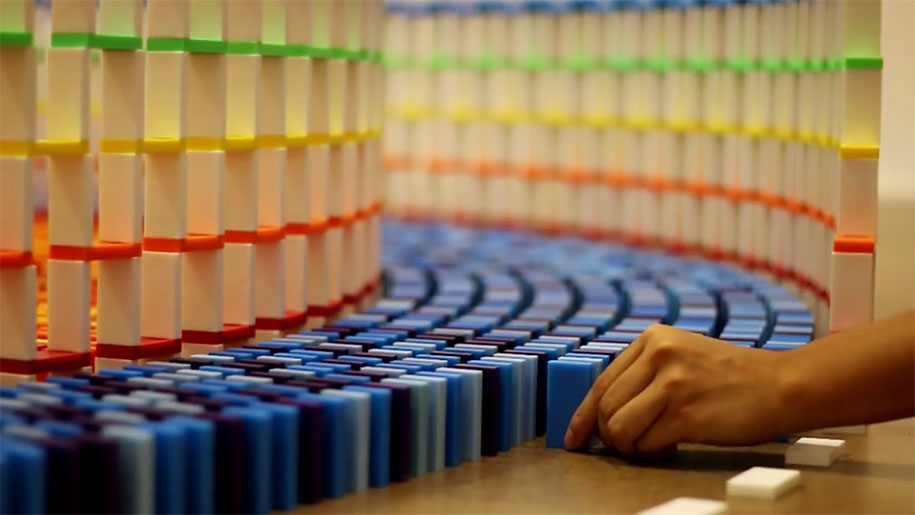 Over the period of 8 days 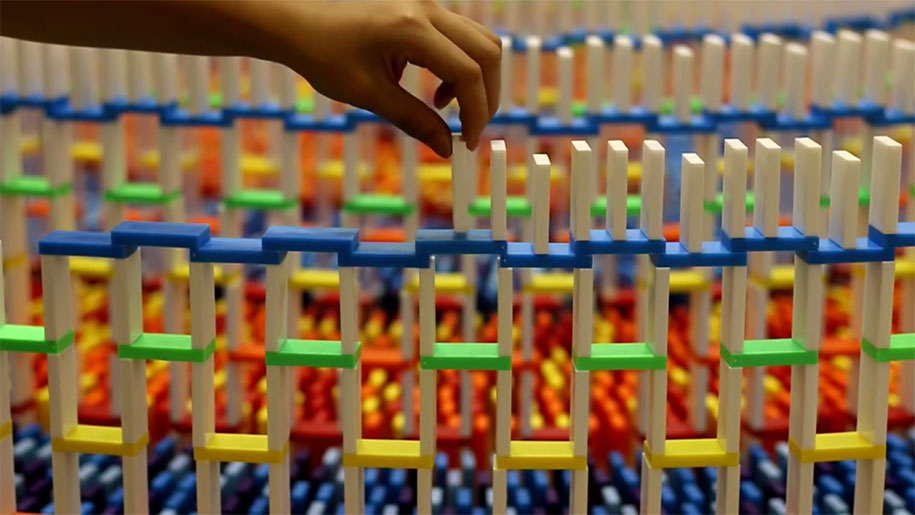 Now watch it crumble down in mere seconds: 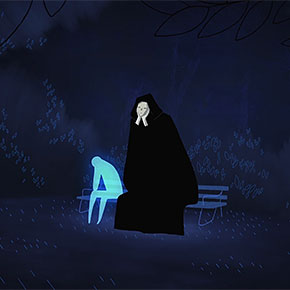 I Am The Ad!
Art, Paper Art, Video

City made of Cardboard Boxes

An etching is born, with Ugo Gattoni‏