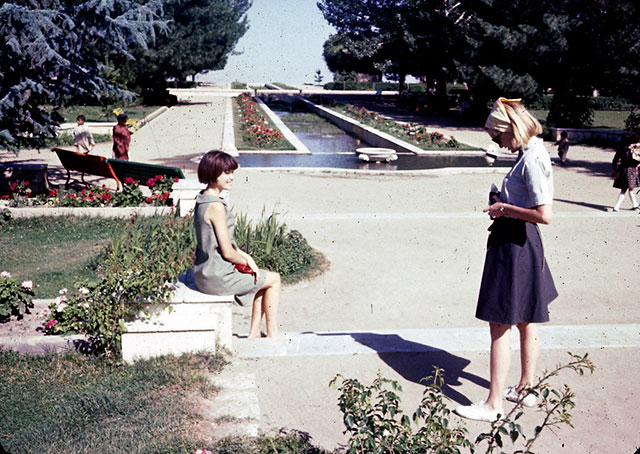 Life Before the Taliban: Afghanistan in the 1960s

Afghanistan was not always the war-torn land of today. Back in 1967, university professor Dr. Bill Podlich went to Afghanistan for two years. He was accompanied by his wife, Margaret, and two teenage daughters, Jan and Peg. While working with UNESCO at the Higher Teachers College in Kabul, he traveled around the country and took many pictures.

This was while Afghanistan was still a kingdom, and the Westernized cities provided a stark contrast to the rural areas. It was a time before the 1973 coup, which hastened modernization, and the 1979 Soviet-backed coup, which started the bloody ten years of the Soviet-Afghan war. The Taliban took over in 1996 and it’s an open question how much of the splendor we see in the pictures survived until the American invasion in 2001. 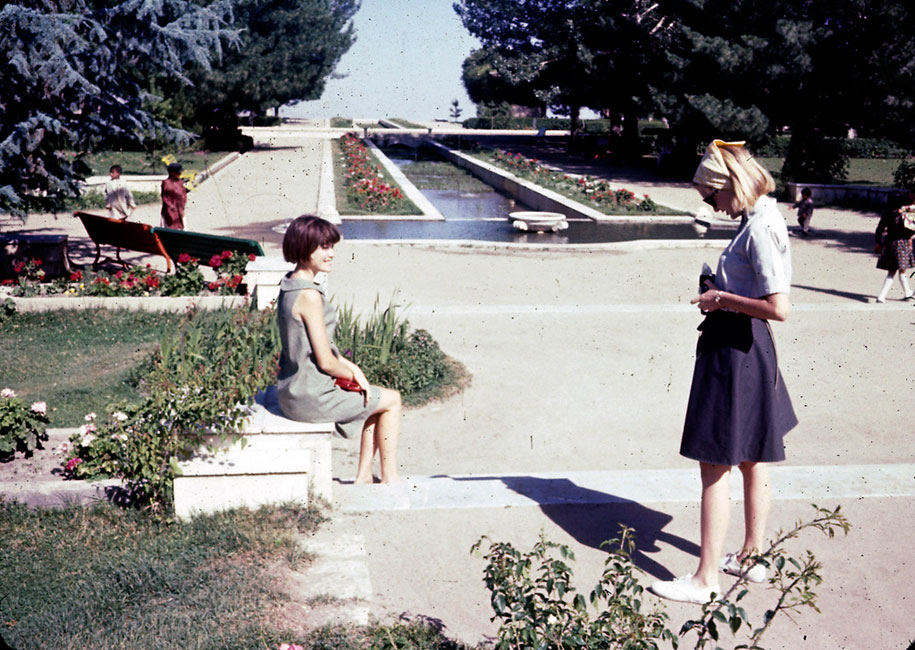 Education Under The Trees 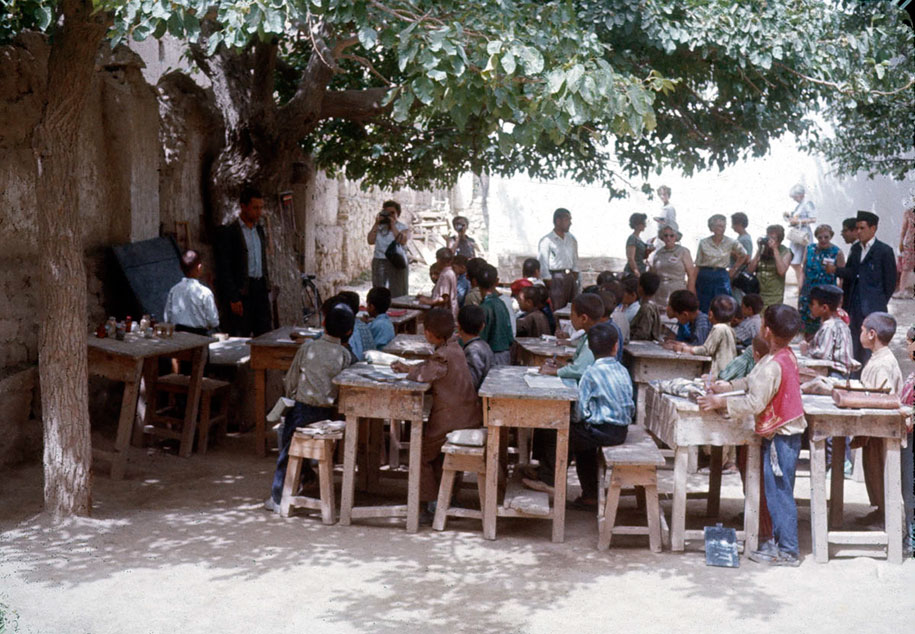 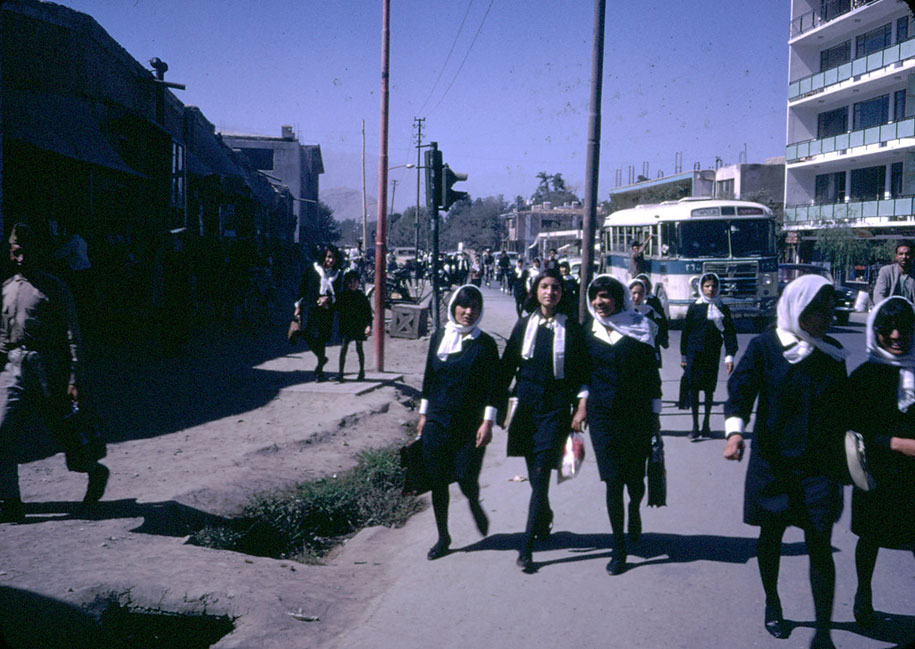 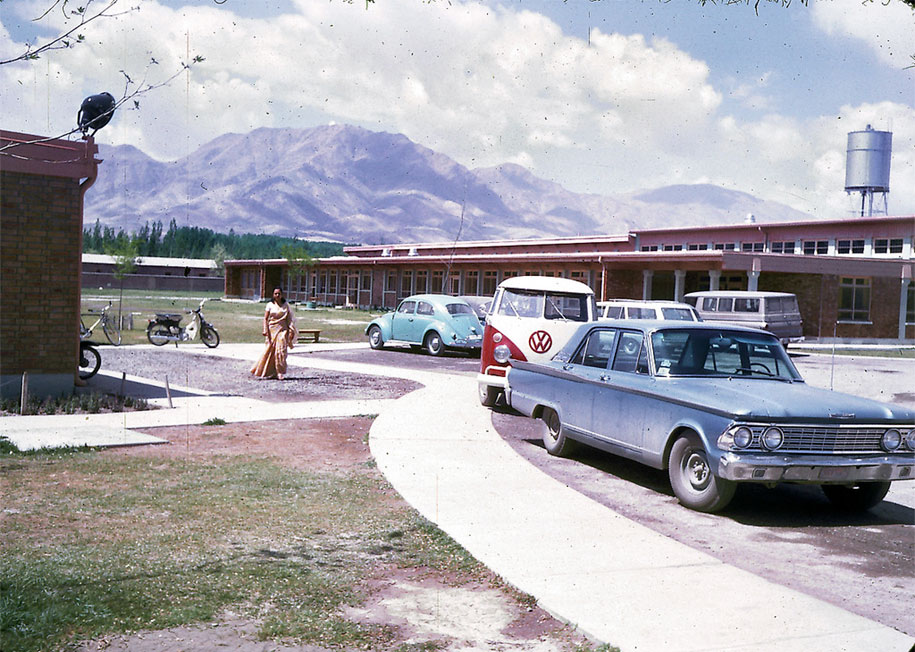 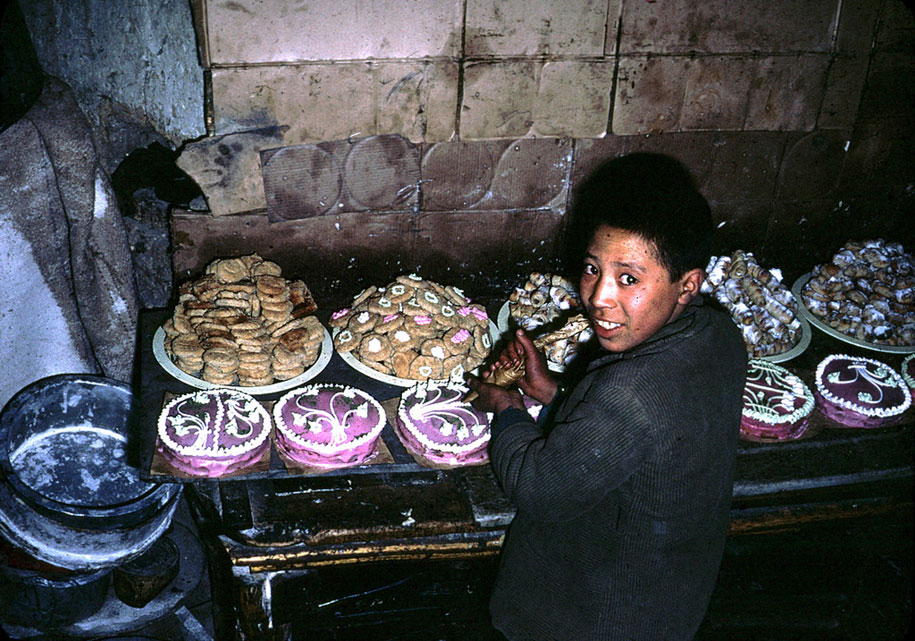 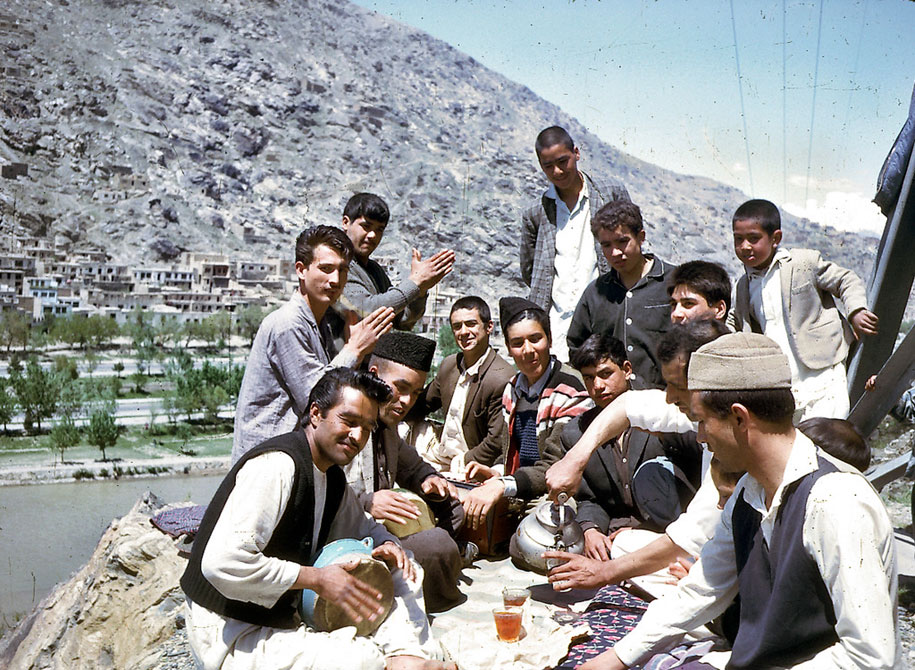 Students At The Higher Teachers College Of Kabul 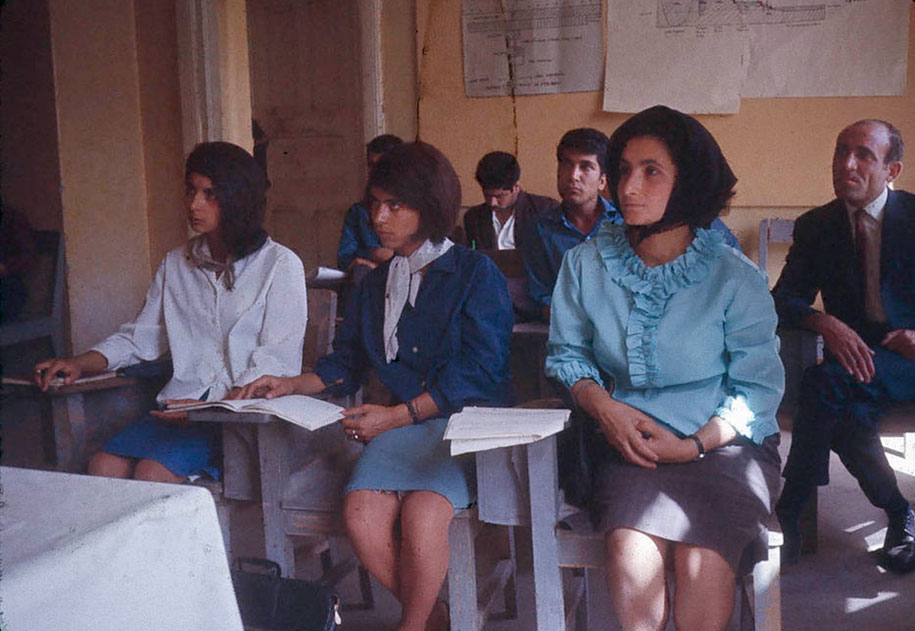 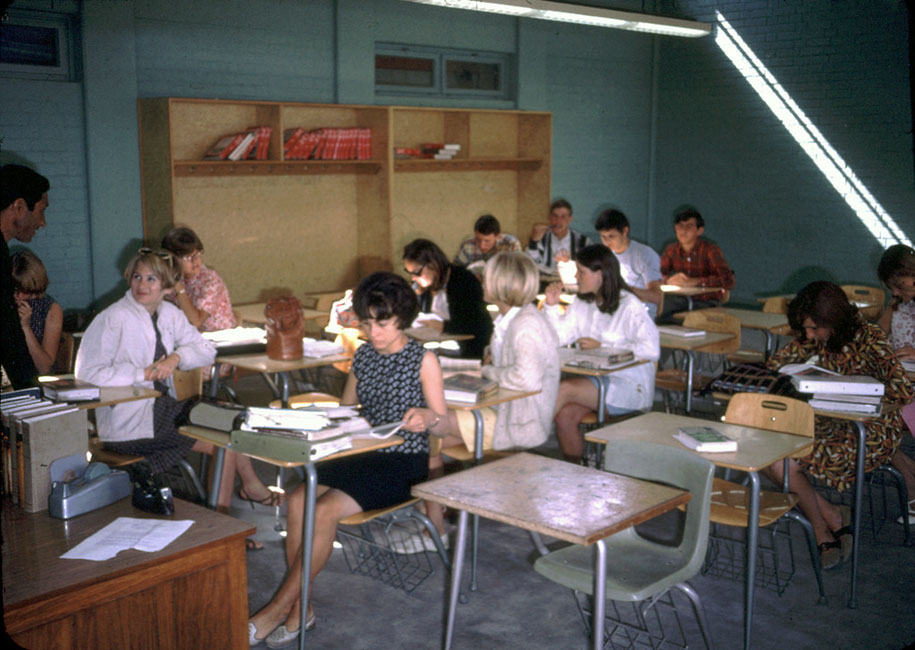 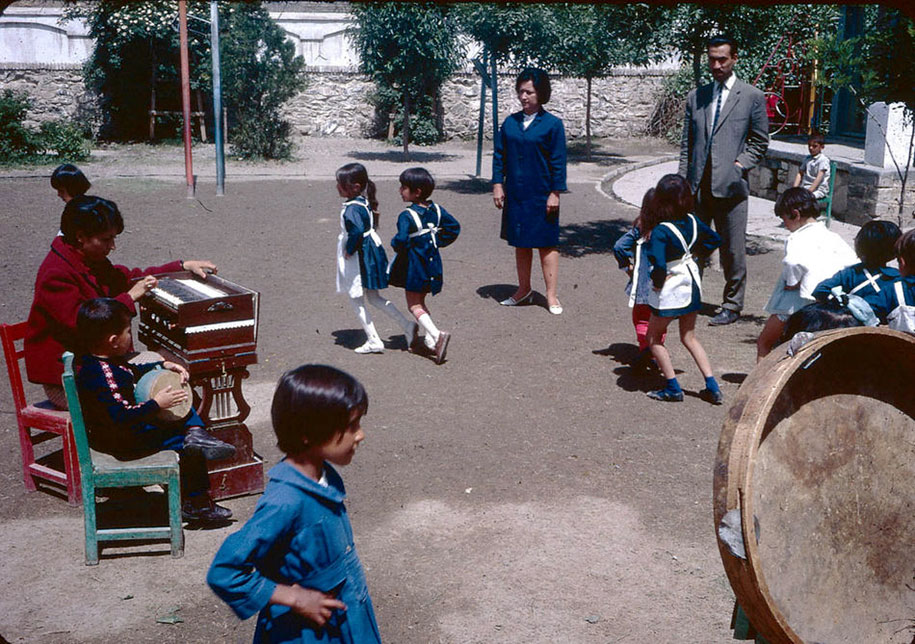 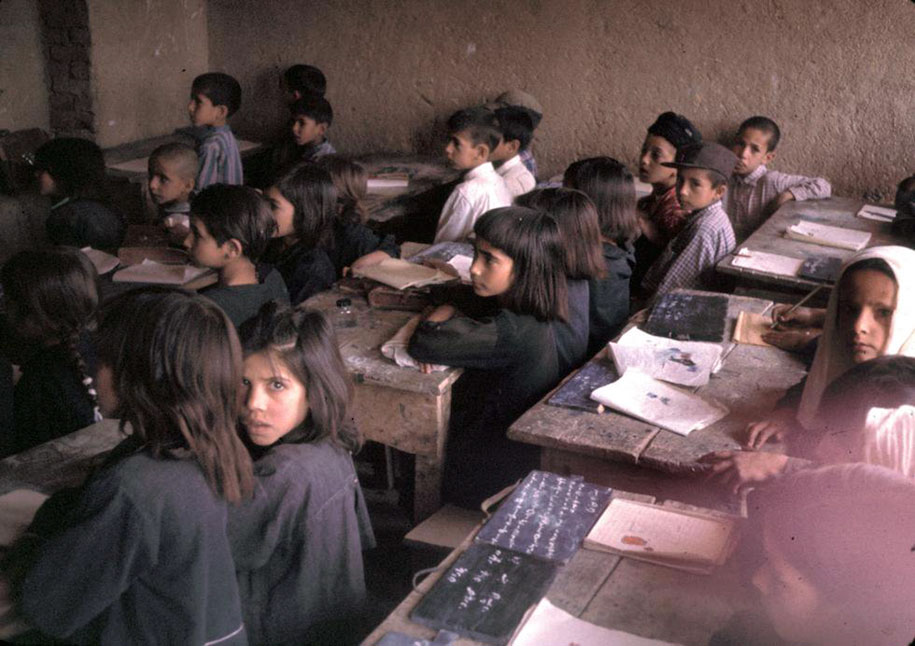 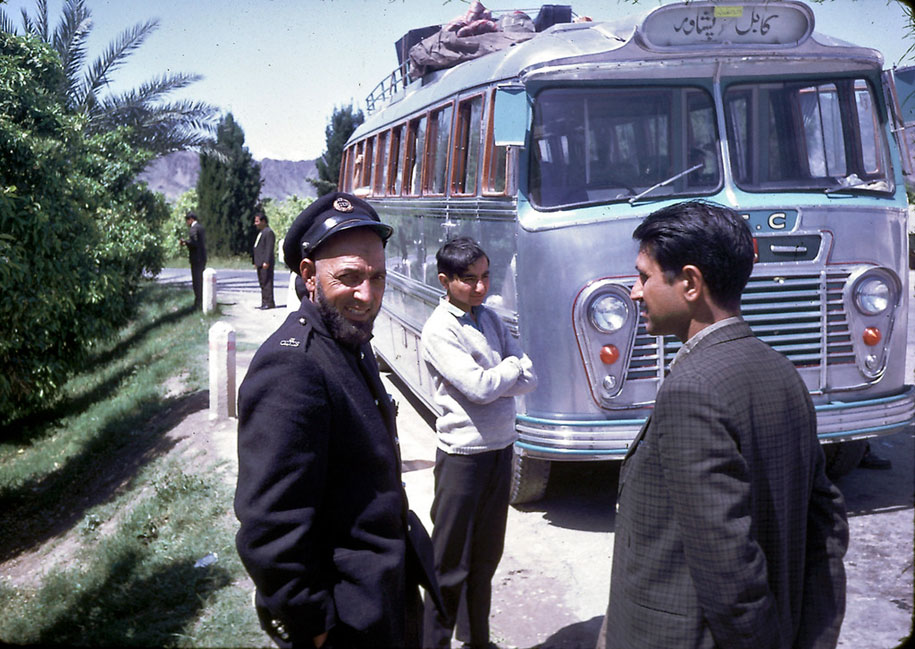 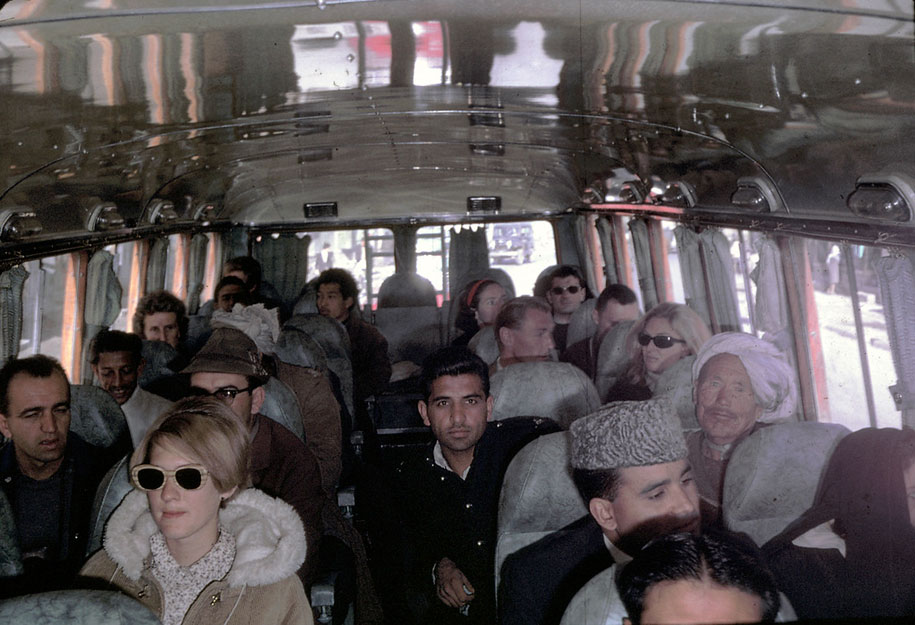 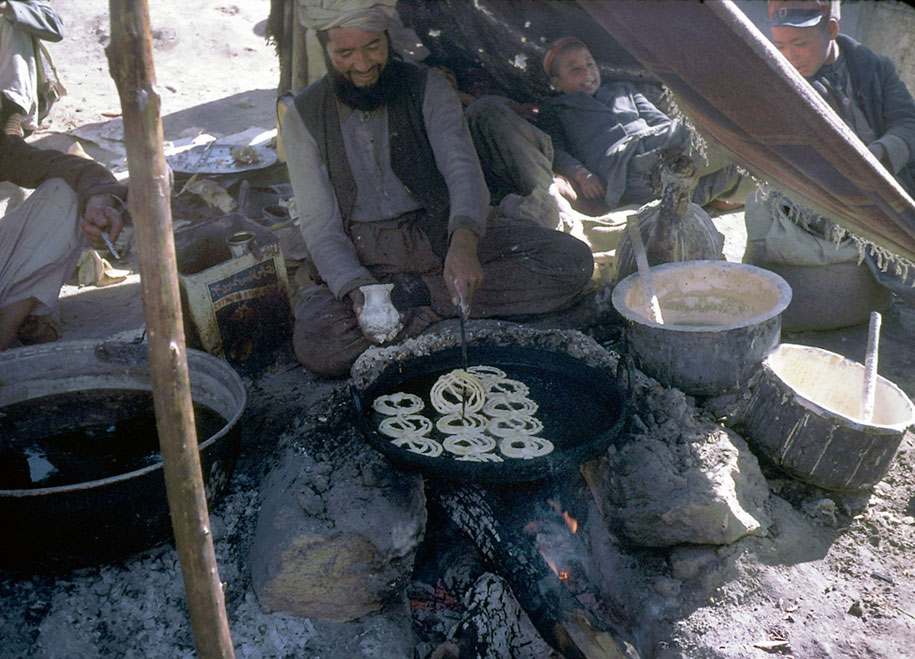 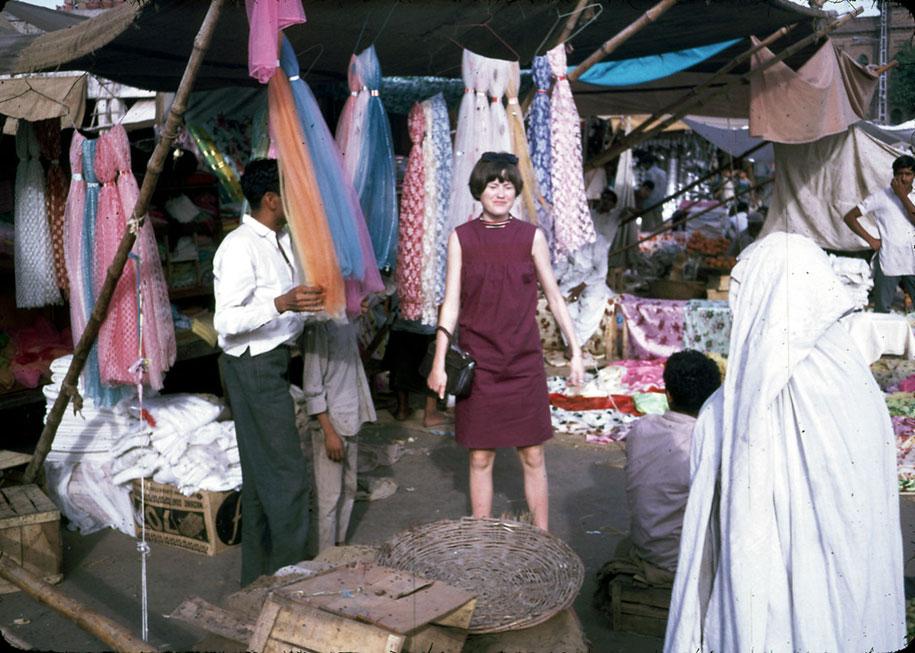 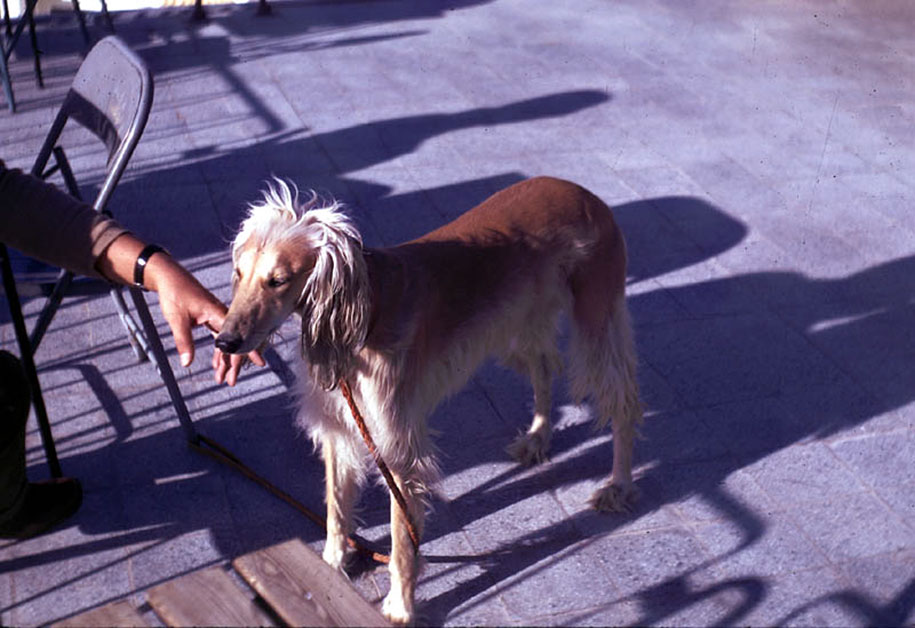 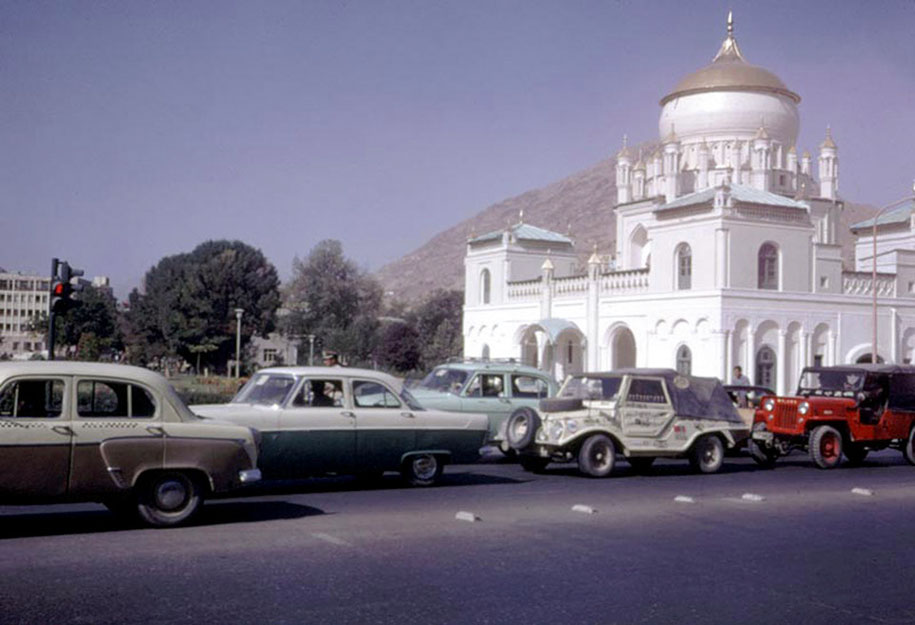 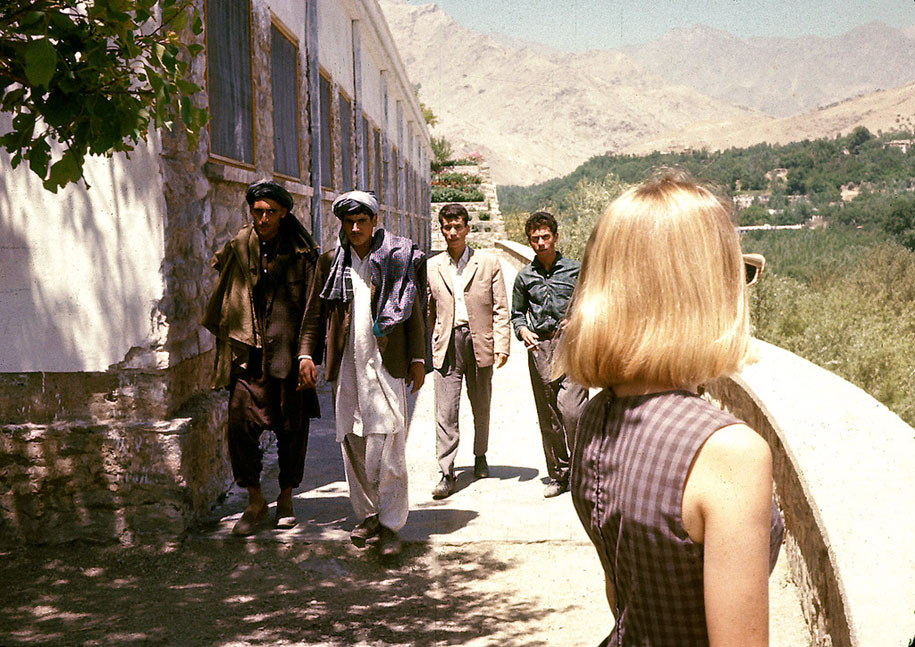 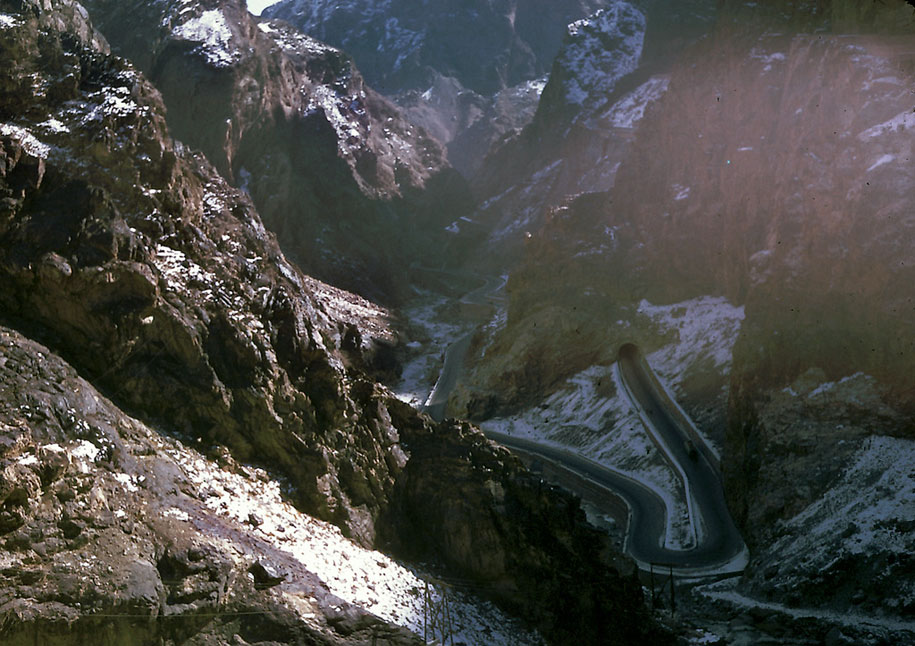 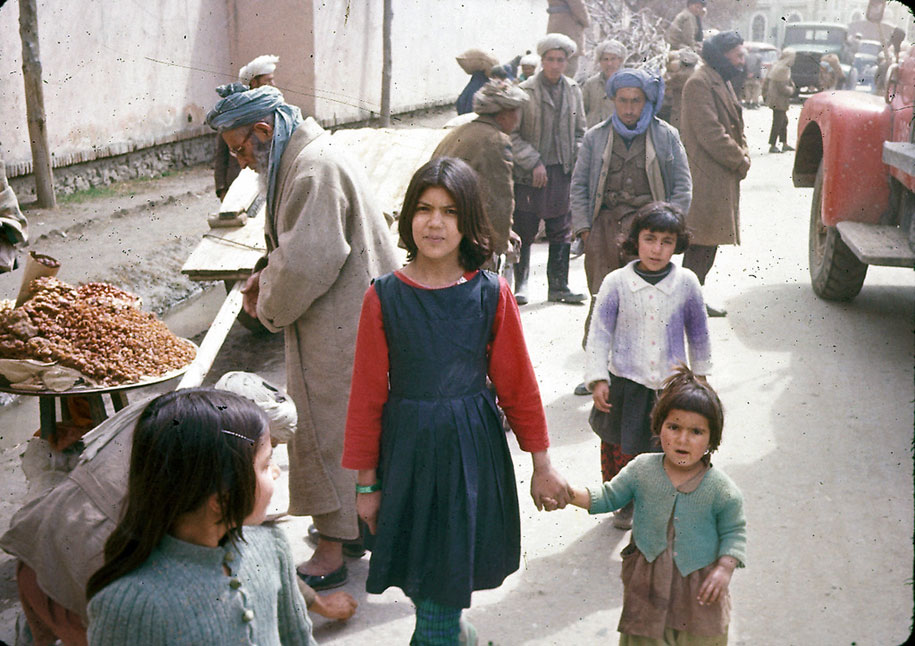 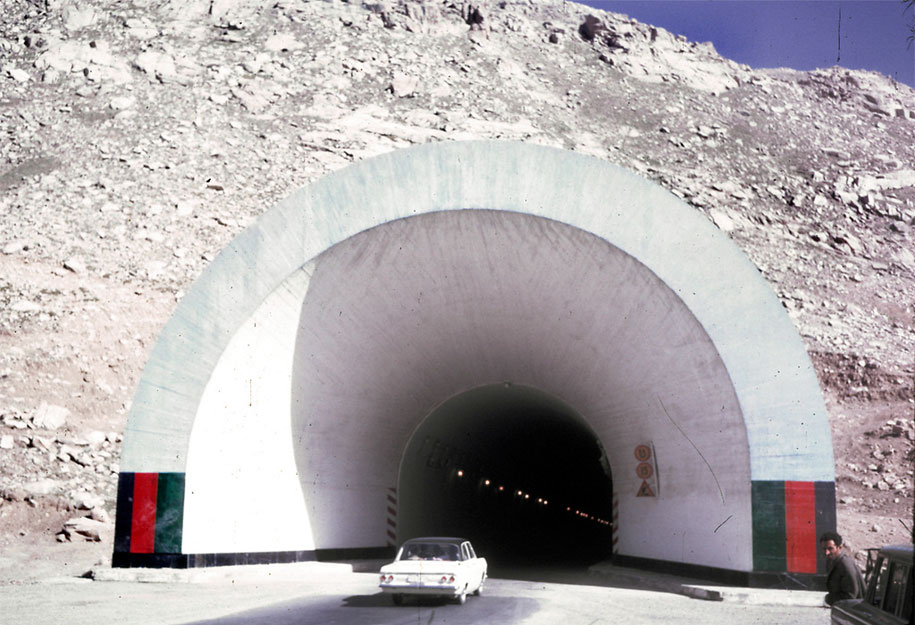