In 1969, LIFE magazine set out to take pictures of the trends that had enthralled American youth, like hippies and disco culture. Their vibrant colors, varied materials, and casual disregard for all that was proper were all captured in these awesome photos.

The 1960s counter-cultural revolution brought new groundbreaking styles of music, a new-found sexual freedom, and a world made smaller by the ubiquitous TV. “The latest rule in girls’ high school fashion,” LIFE magazine wrote in 1969, “is that there isn’t any.” Though we possess unparalleled freedom today, many people’s fashion sense is still constrained. Consider the hipster: for all their counter-cultural claims, they are largely defined and even constrained by the mainstream that they oppose. Their disregard for the mainstream has become the mainstream.

And so counter-culture becomes culture, and the wheel turns again. 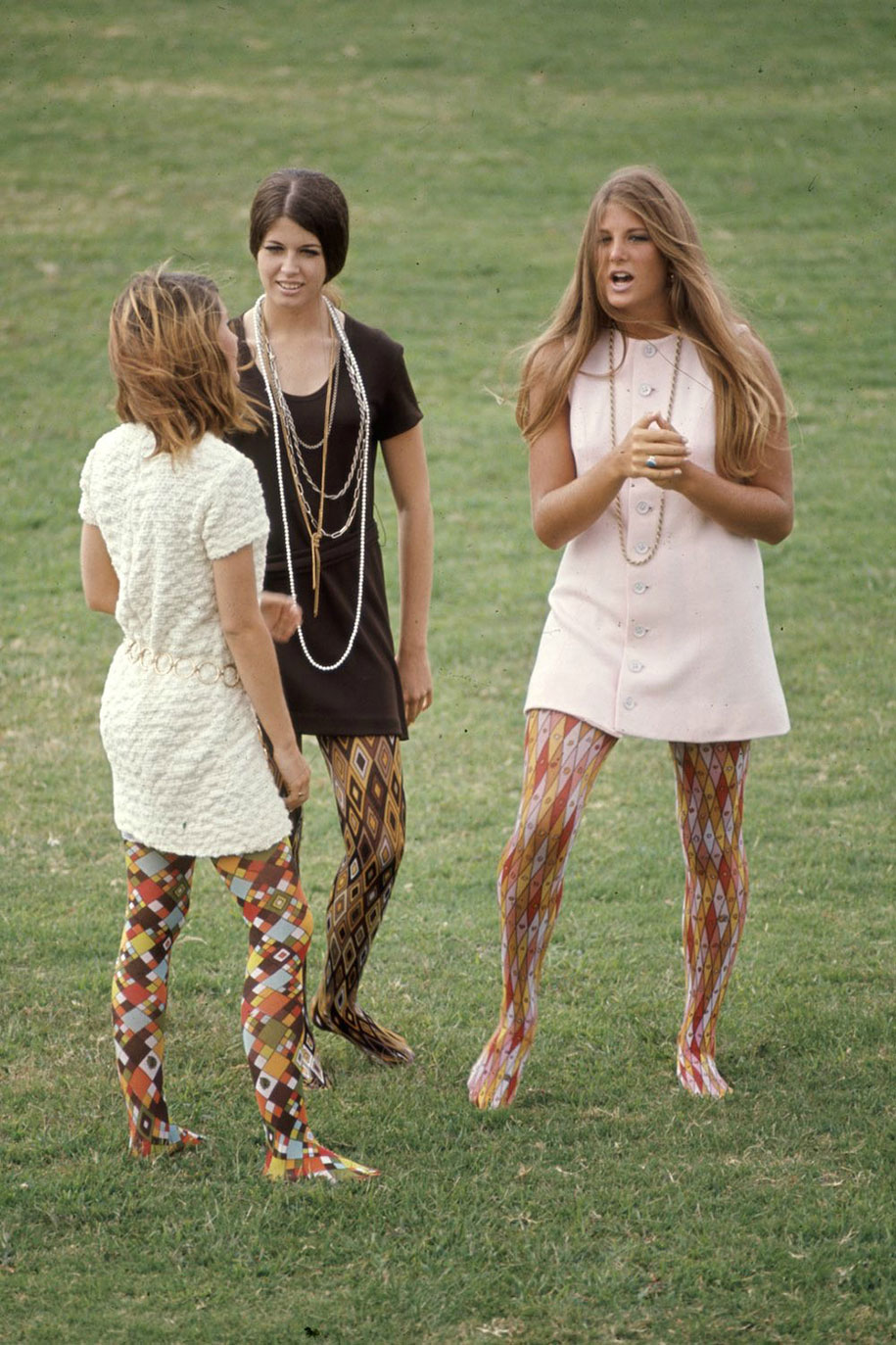 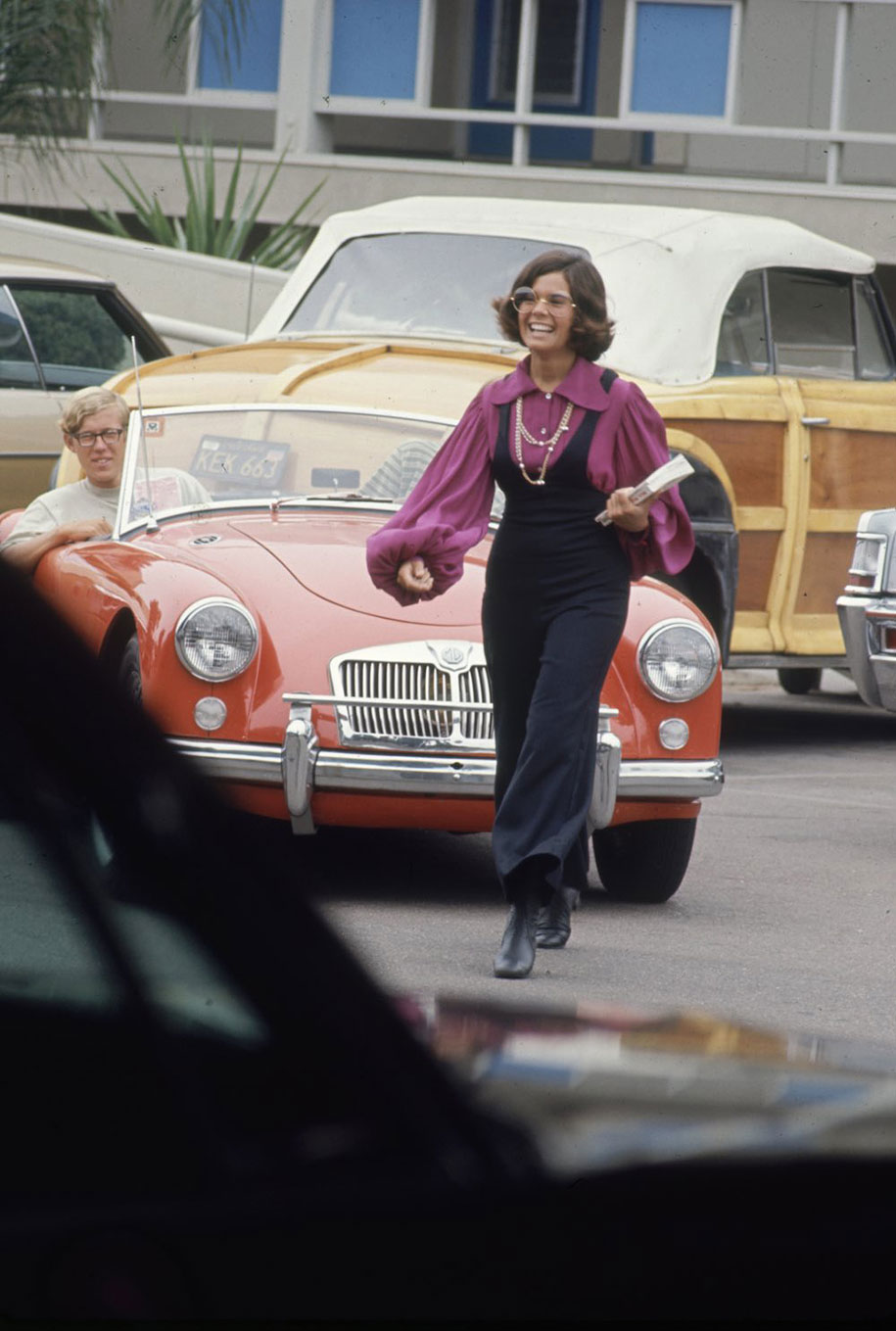 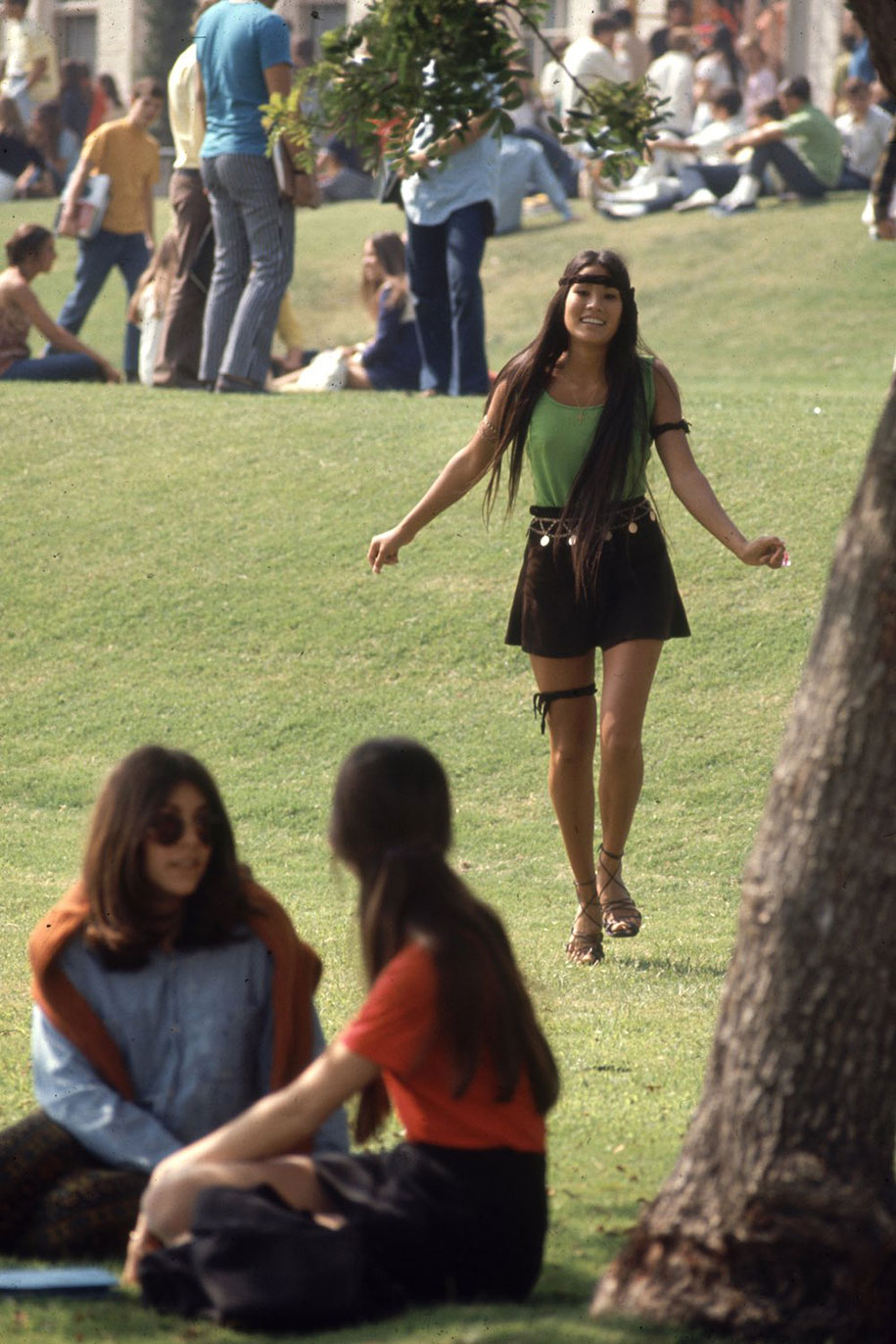 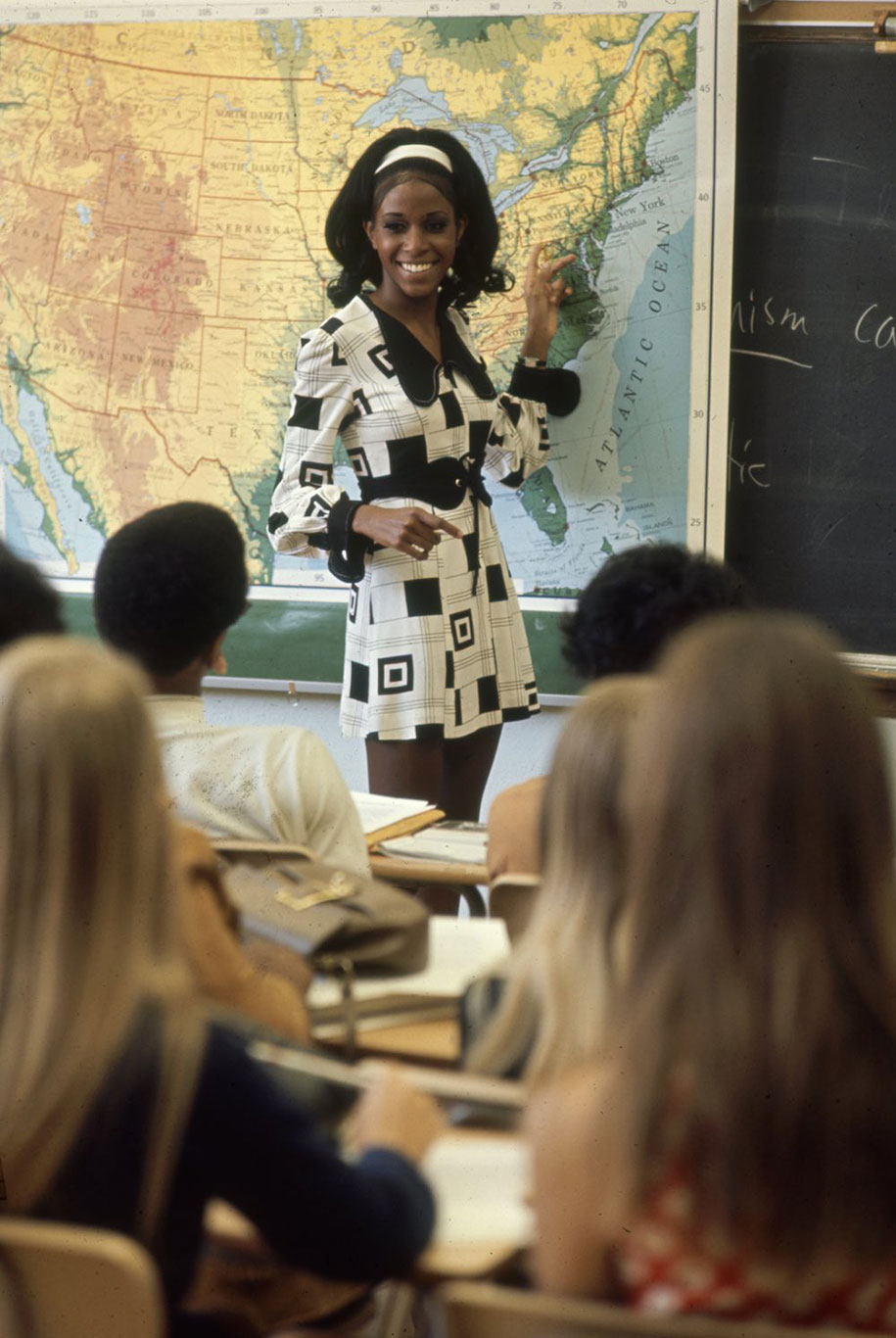 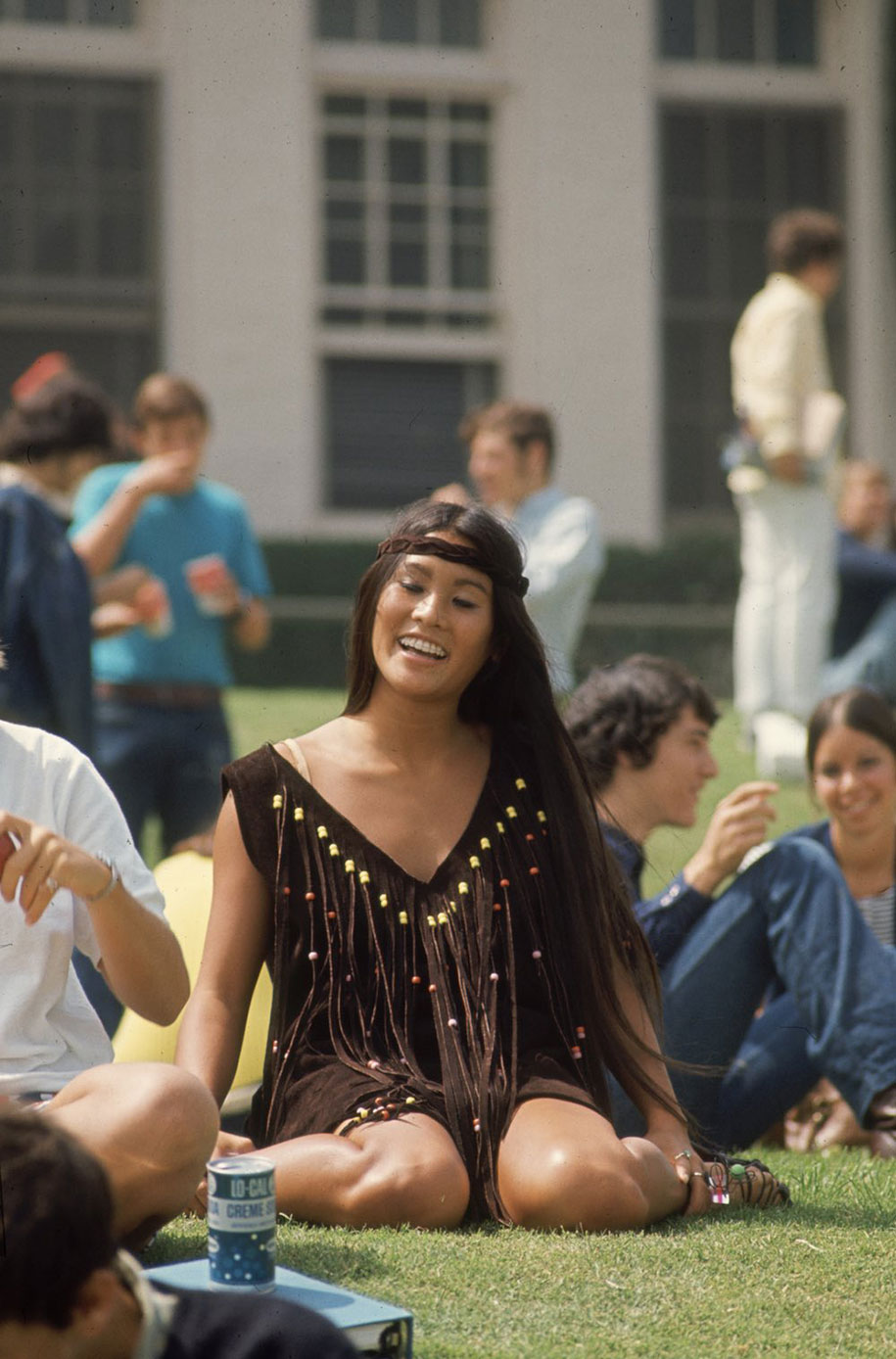 “Student Rosemary Shoong at Beverly Hills High School, wearing a dress she made herself, 1969.” 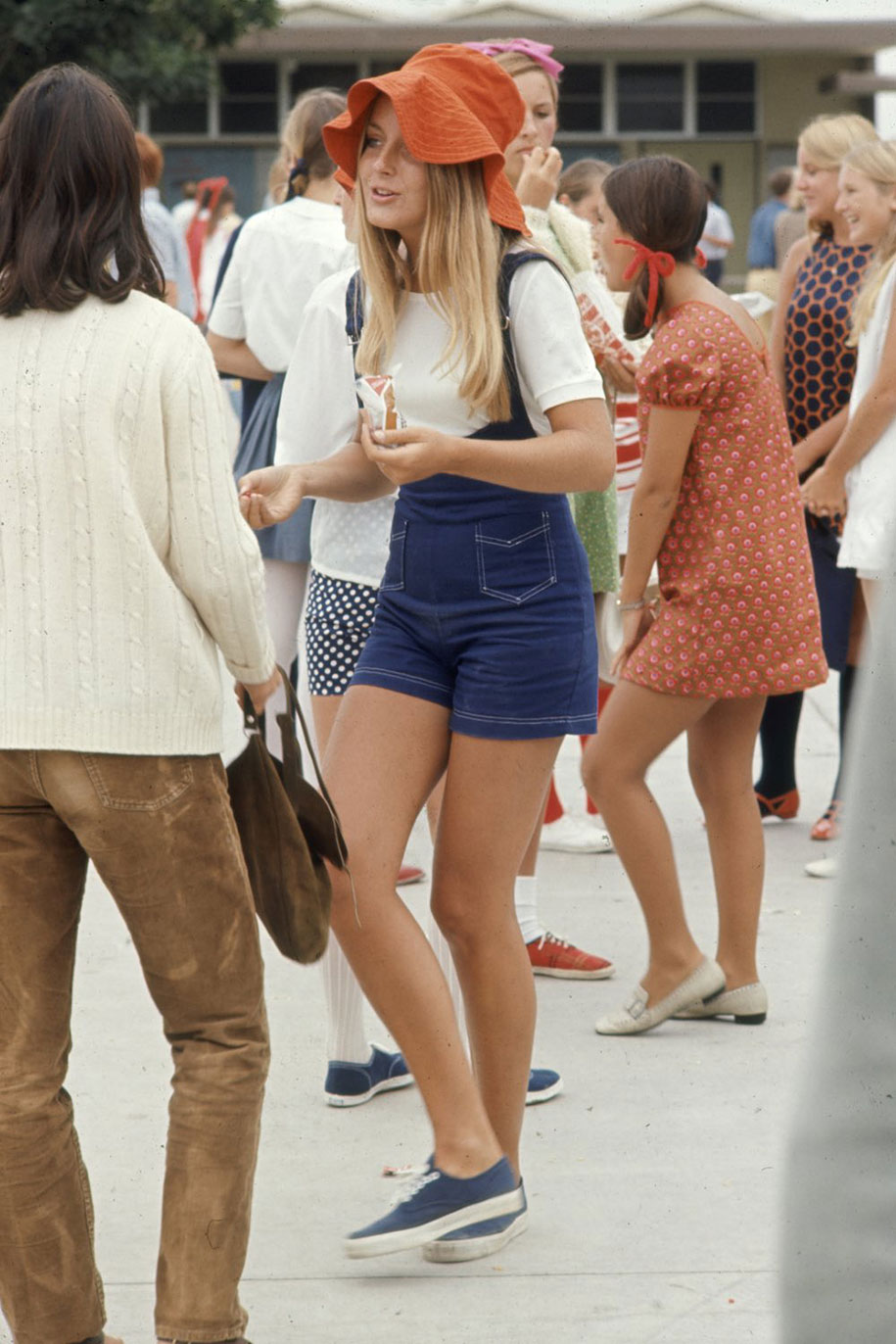 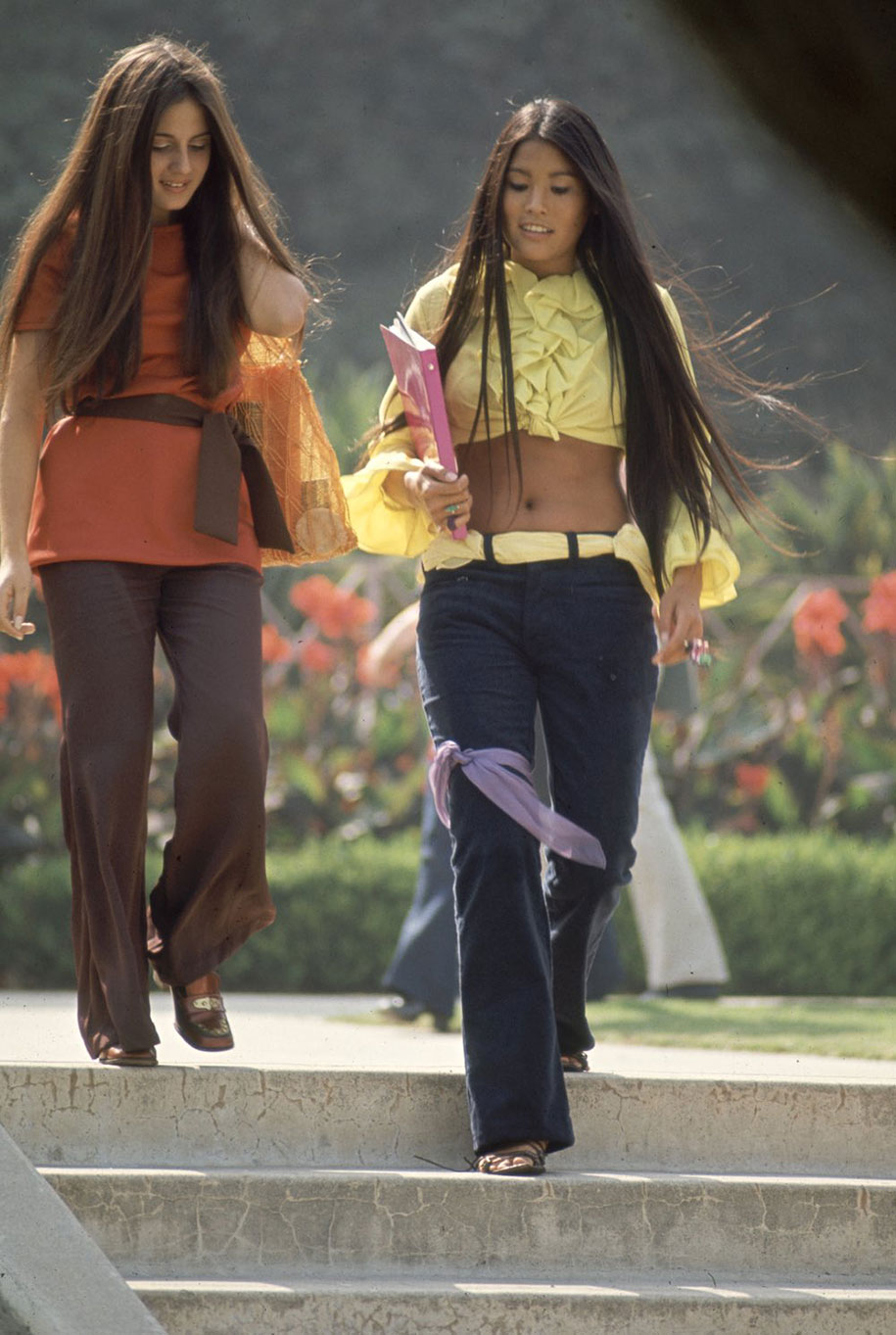 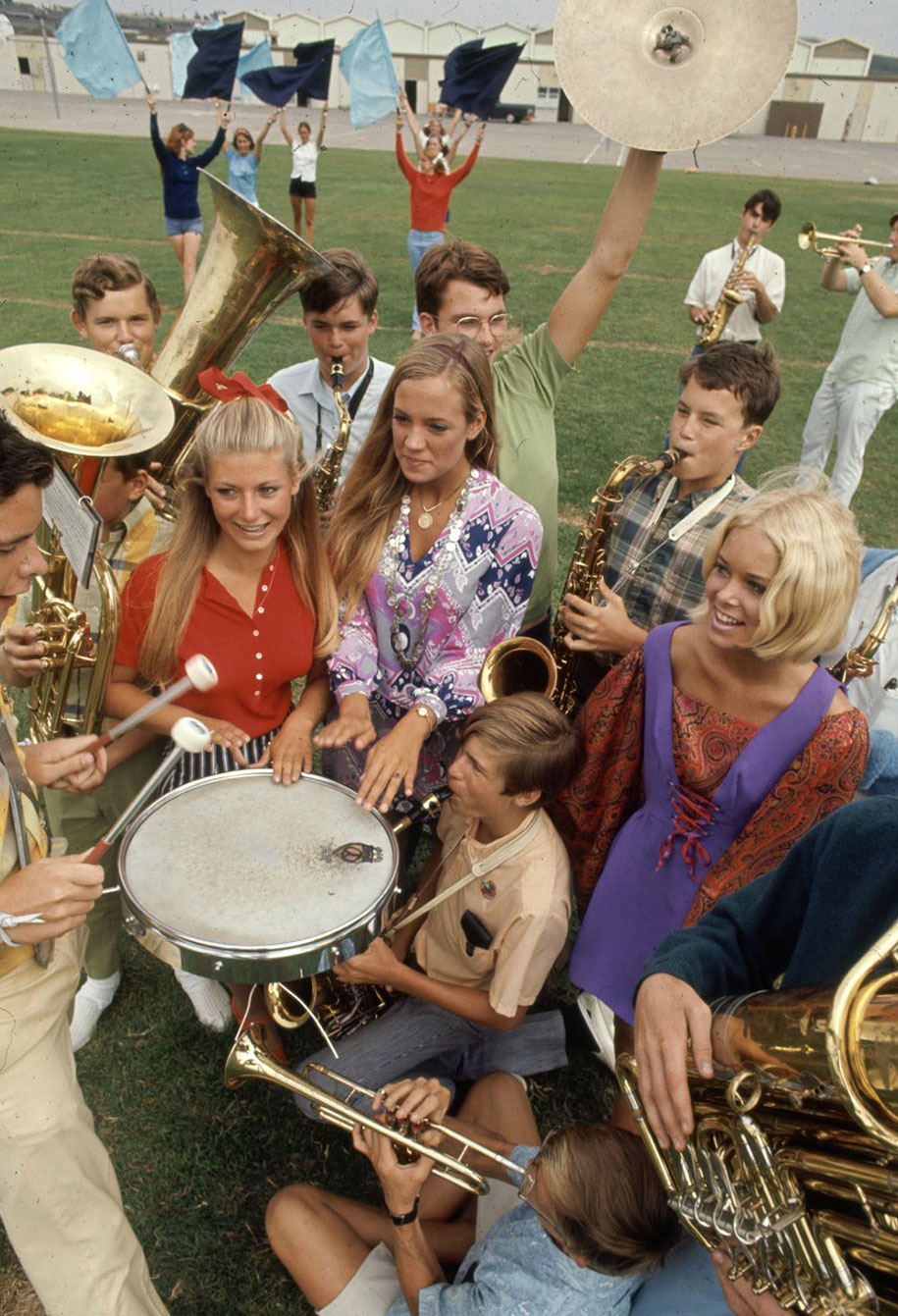 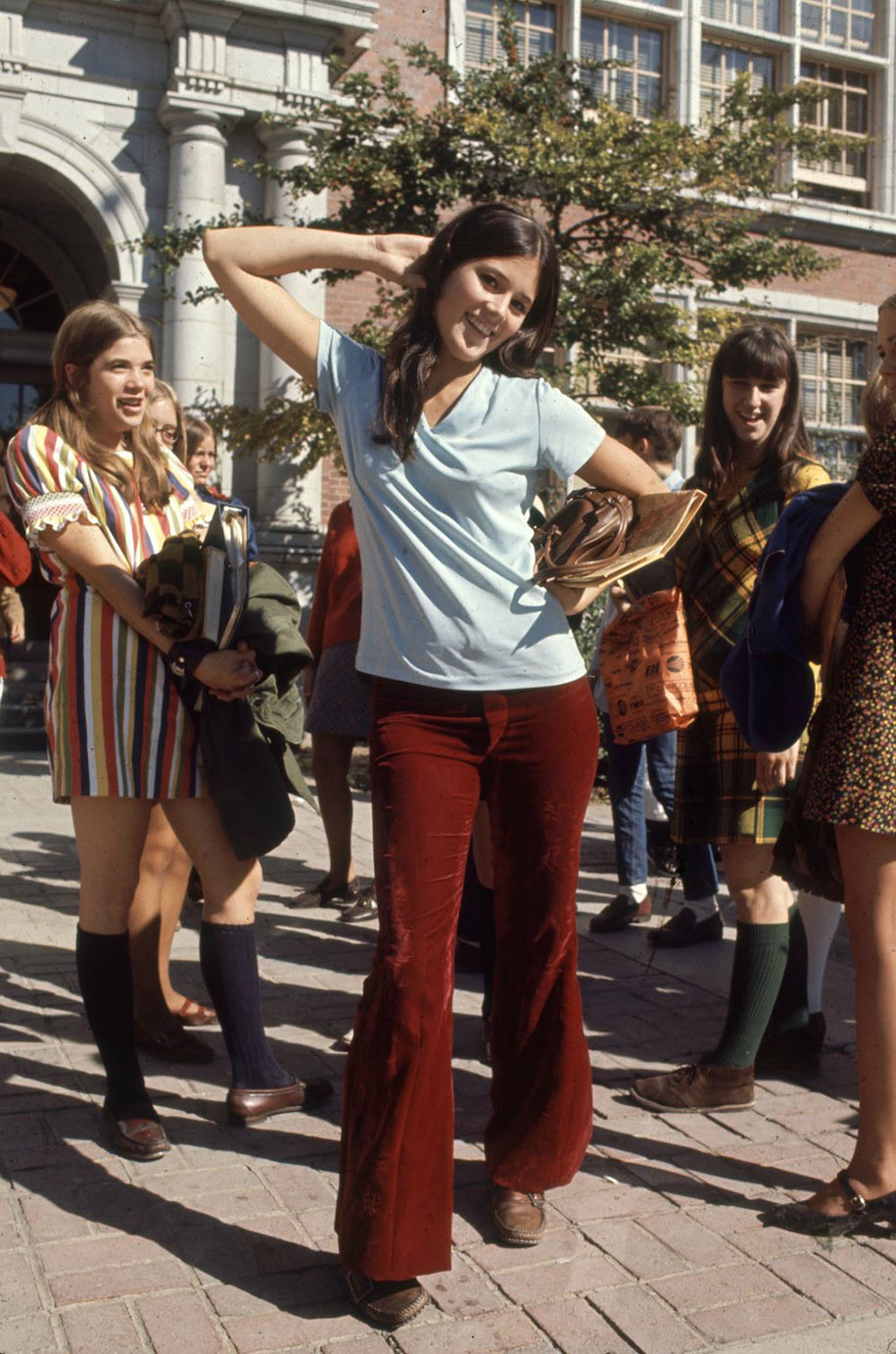 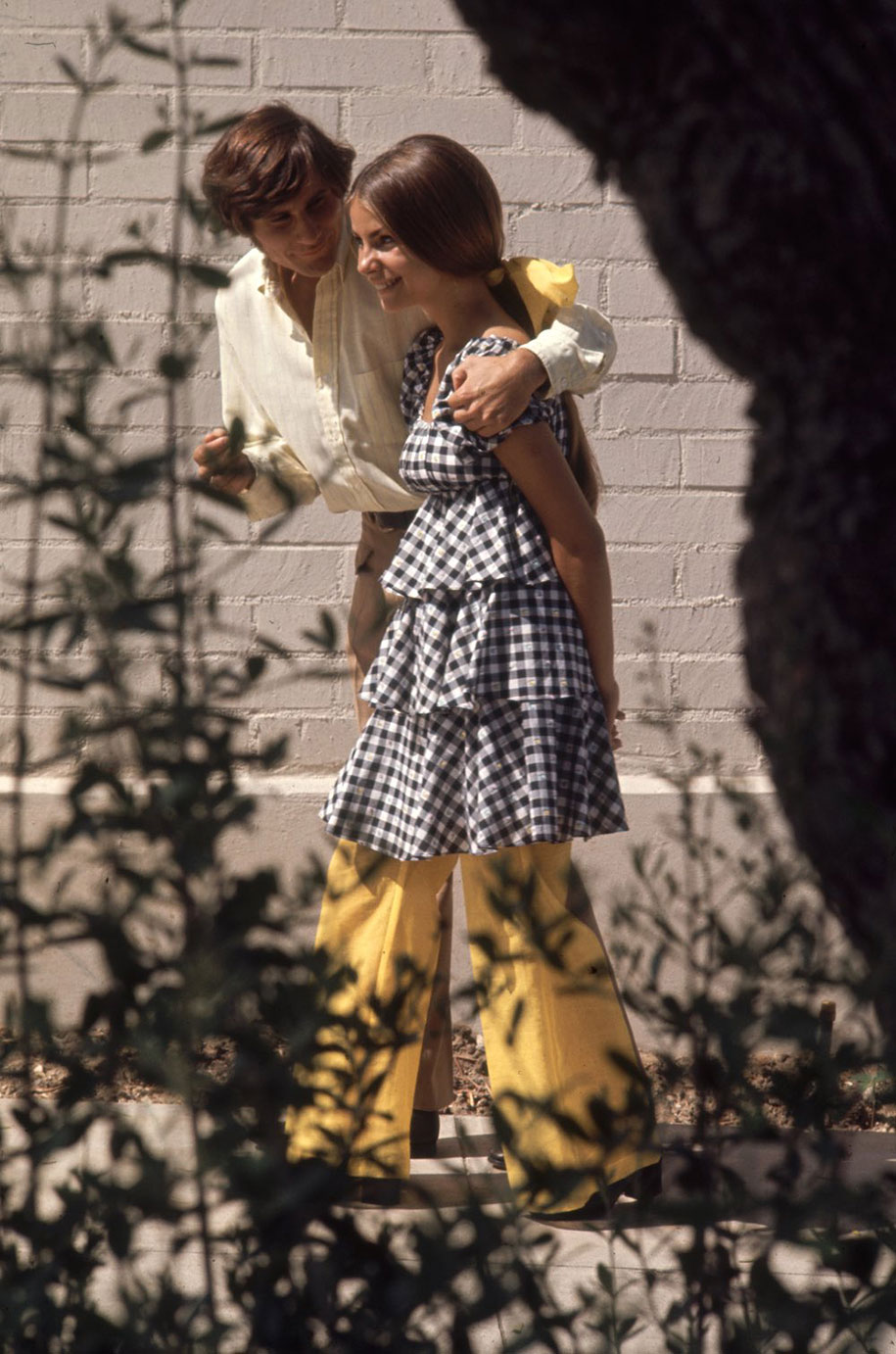 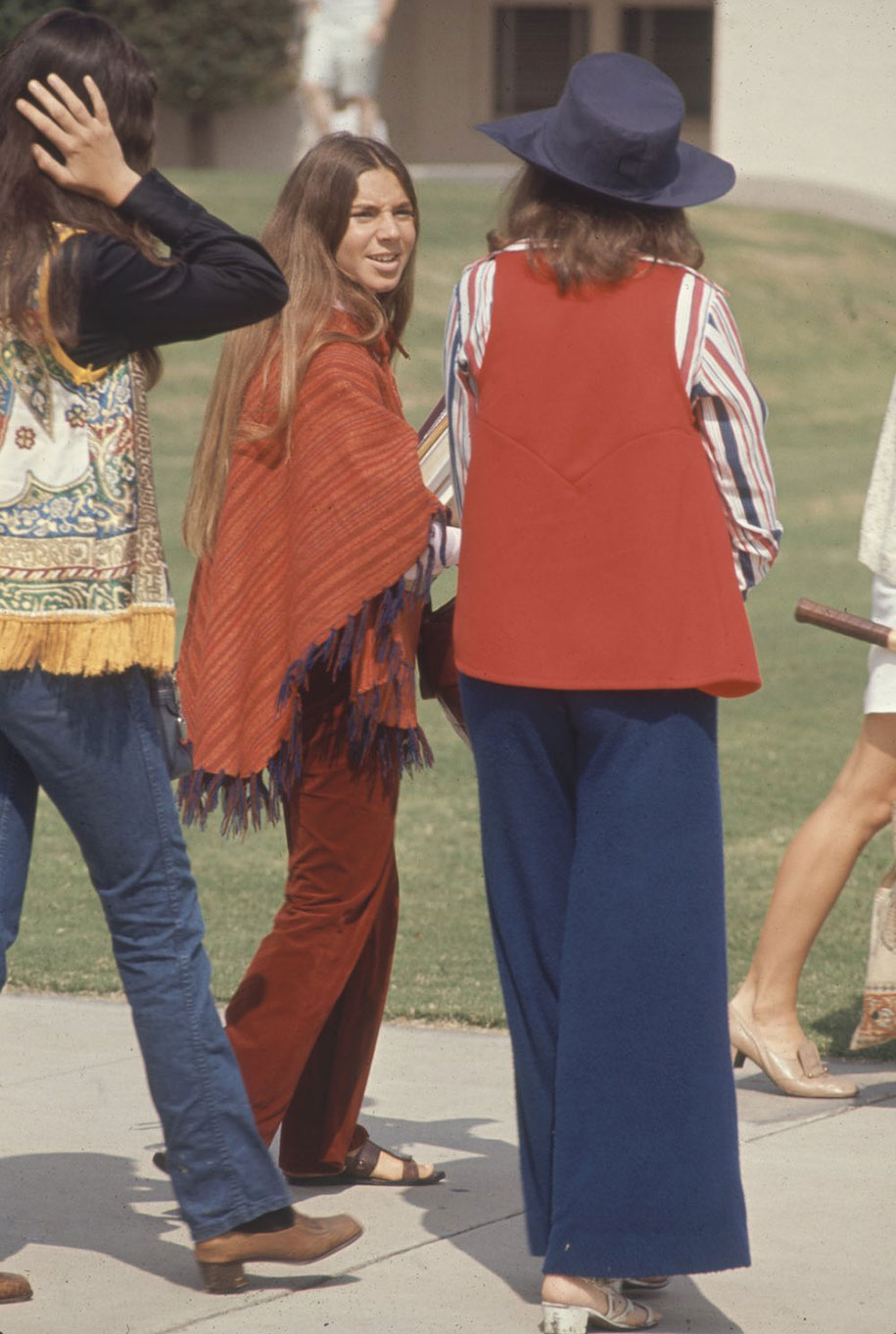 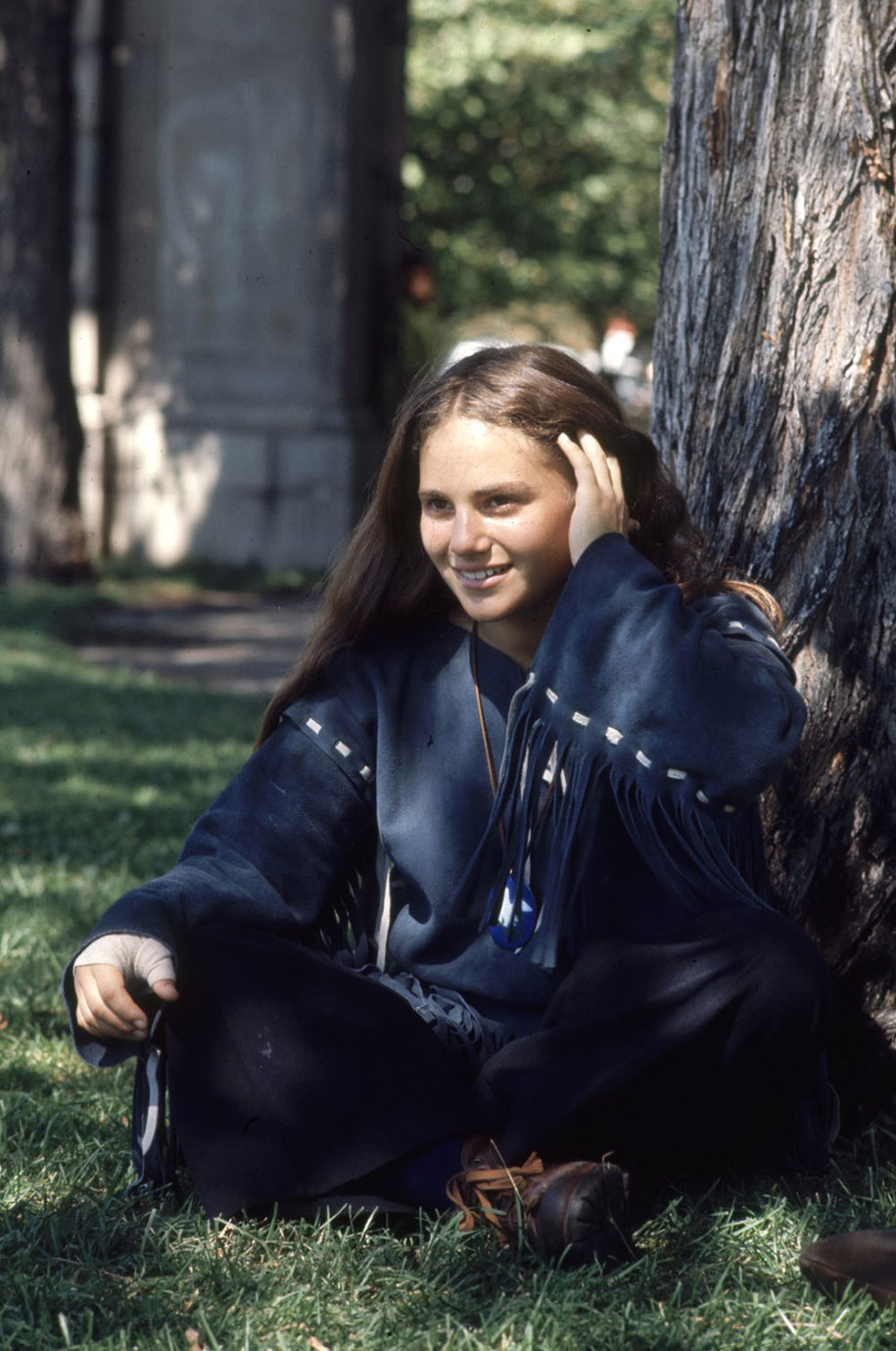 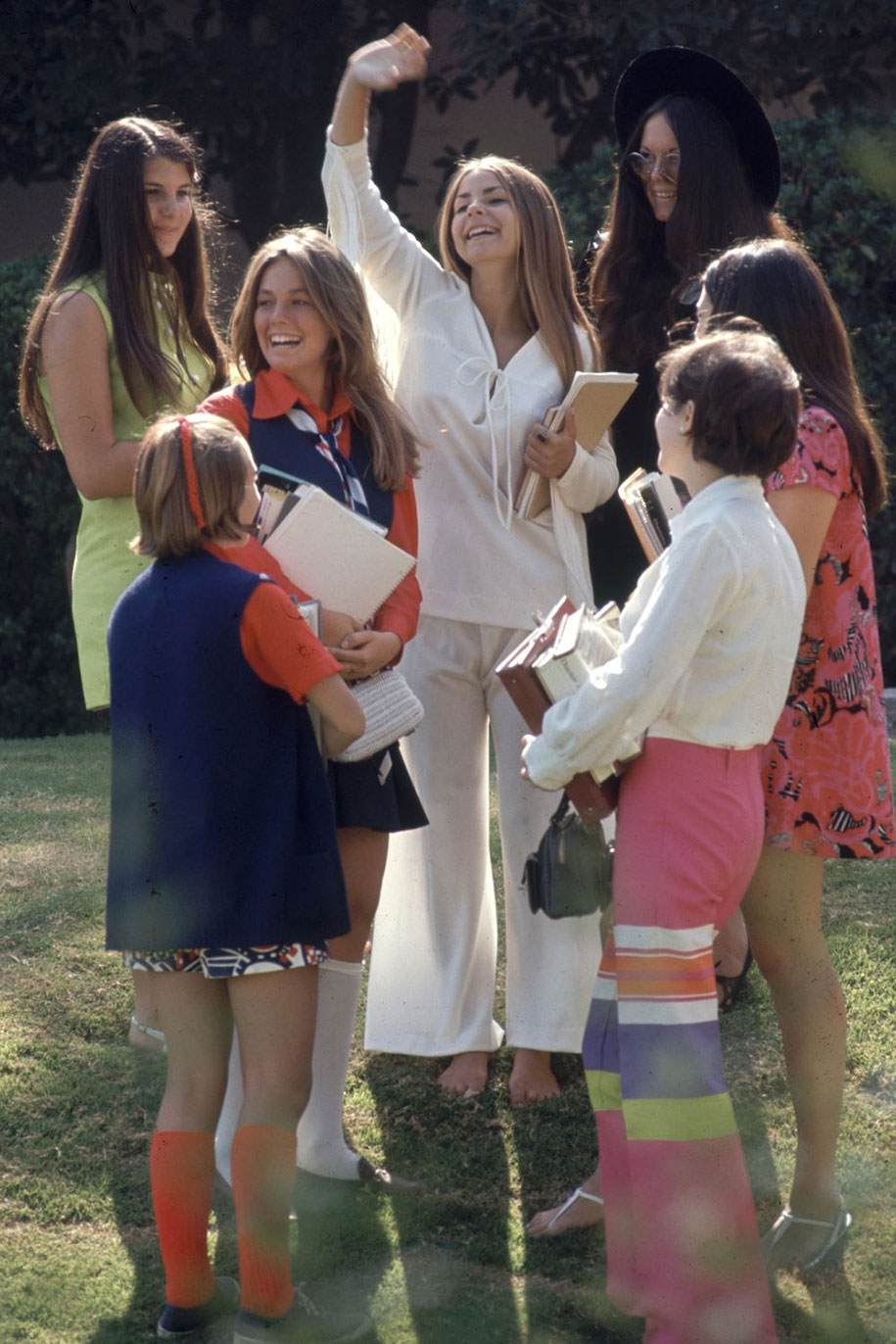 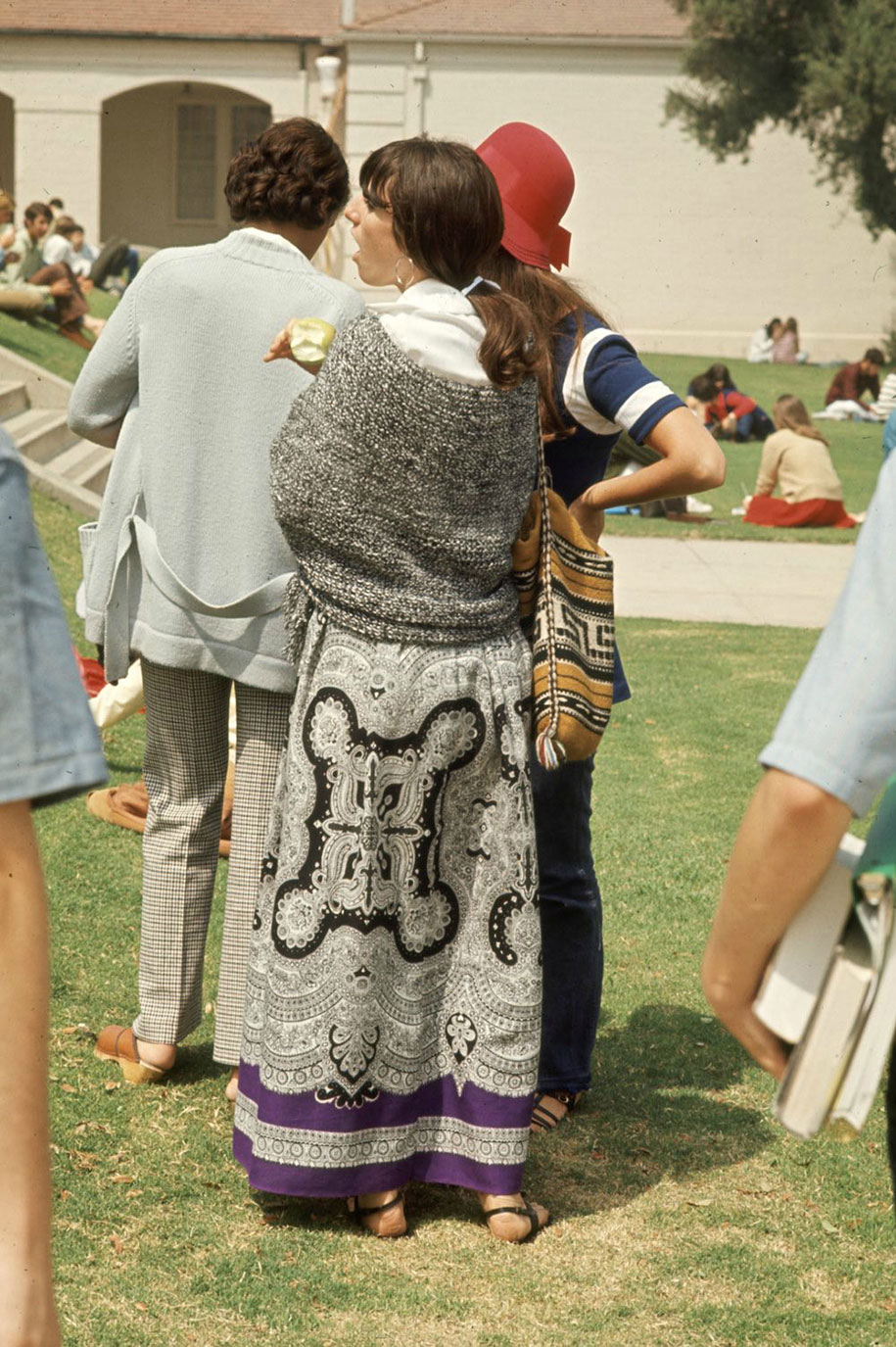 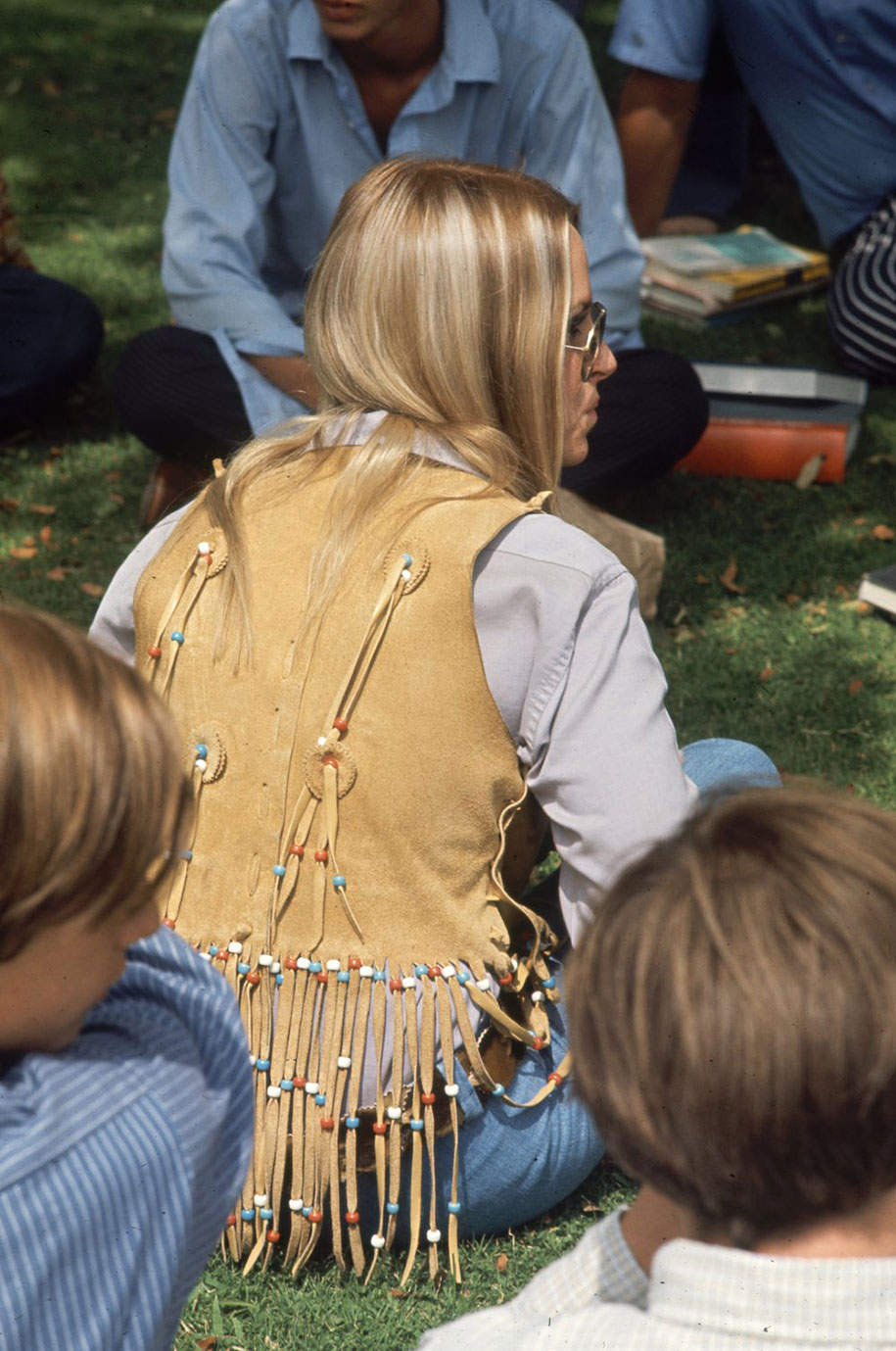 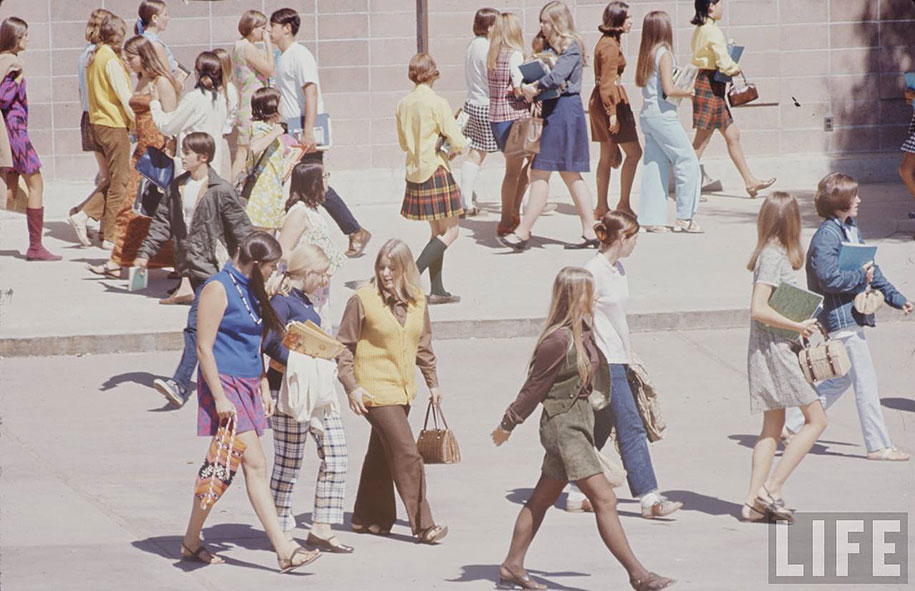 “Students at Woodside High in California, 1969.“