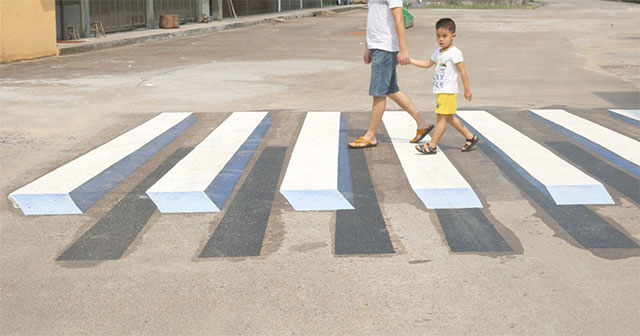 India Will Use 3D Paintings As Speed Breakers

According to the World Health Organisation, India has the worst road safety record in the world with over 200,00 people killed every year by road accidents. So now India’s government has introduced a new proposal to reduce these figures: 3D-painted virtual speed breakers.

When traveling at high speeds these optical illusions are perceived as real obstacles which should slow down reckless drivers automatically. This fix comes soon after the Indian government decided to remove all speed breakers from the country’s highways due to the fact that high-speed drivers were ignoring them.

Critics argue that these optical illusions are a very temporary fix, because drivers will start ignoring them as soon as they figure out that obstacles are not real. I guess we’ll have to wait and see… 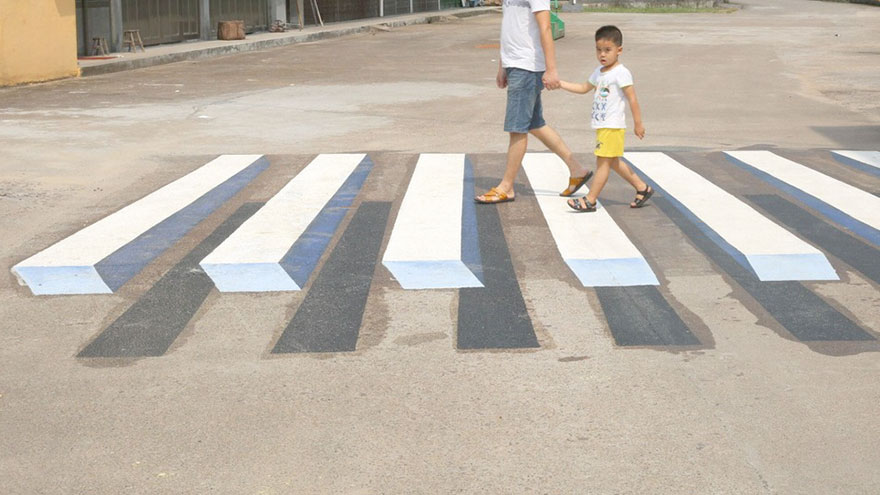 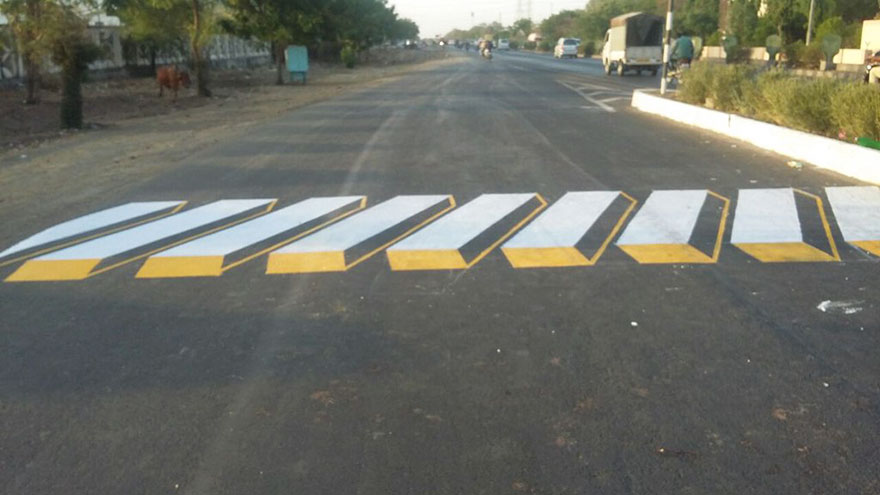 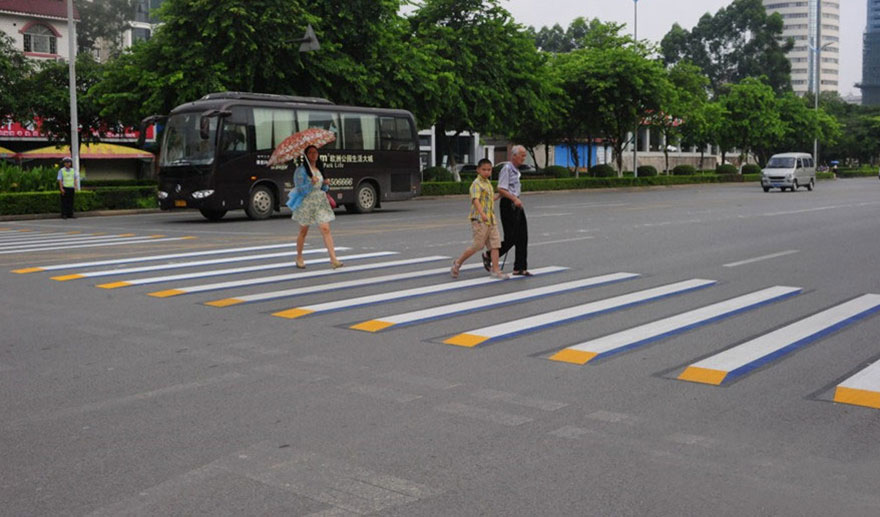 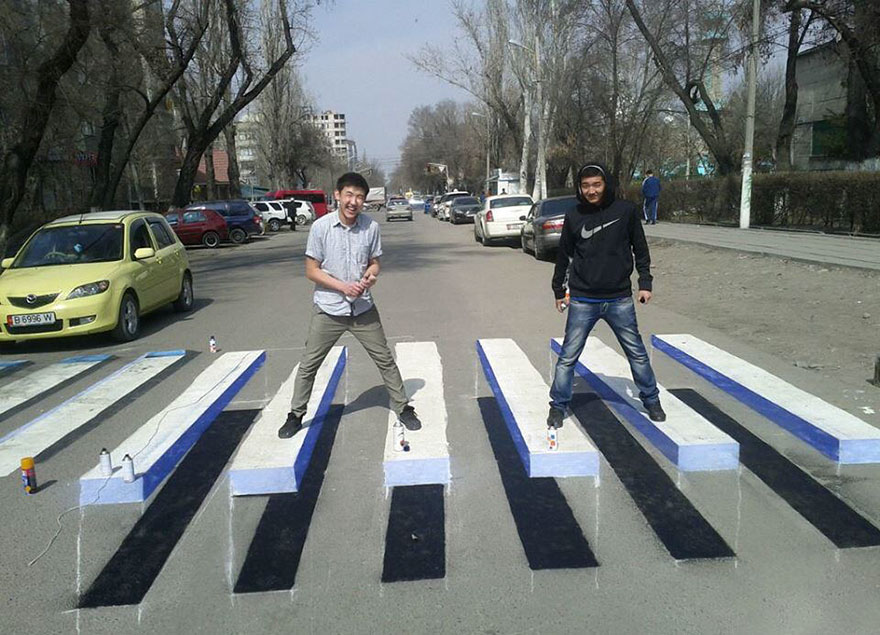 See it in a video: 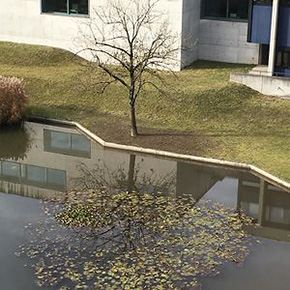 15 Reflections That Mess With Your Head 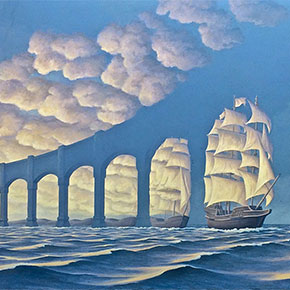 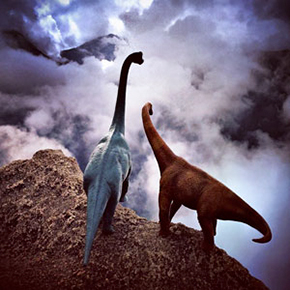 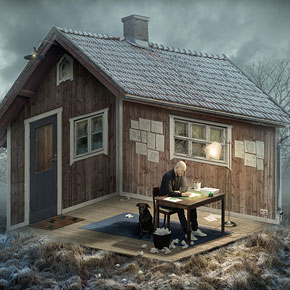 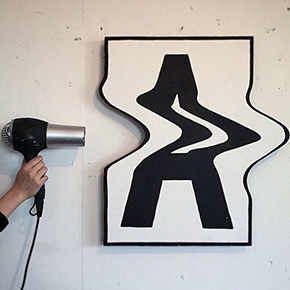