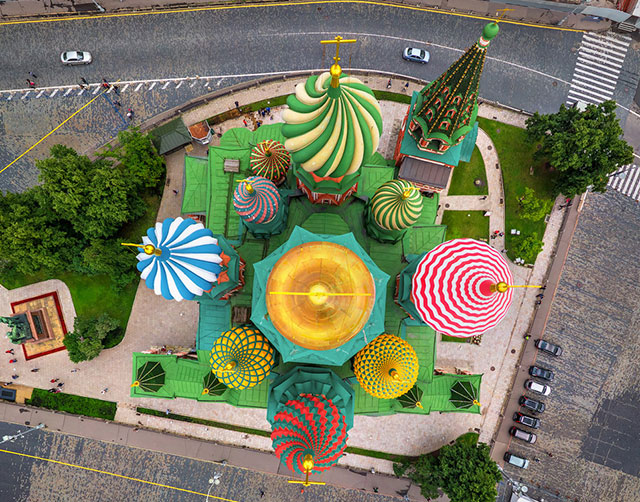 Russian Photographers Show The World The Way Birds See It

Humans can’t experience a birds-eye view naturally, so they invented the helicopter. And the folks at AirPano are riding it over the greatest cities in the world. While regular tourism would only give you the view of the streets, overflight photos like these show you the whole picture. Would you notice the arrangement of houses in Paris or in Barcelona, or the shape of lake Powell on foot? Unlikely. That’s where these gorgeous pictures come in.

AirPano started as a non-profit Russian organization focused on taking high definition aerial panoramas. “Although we usually photograph from a helicopter, we also like to shoot from an airplane, a dirigible, a hot air balloon, and a radio-controlled helicopter,” the group states on their website. Most of their work are 360 degrees panoramas of cities and landmarks that can be viewed, with a musical accompaniment, on their website. 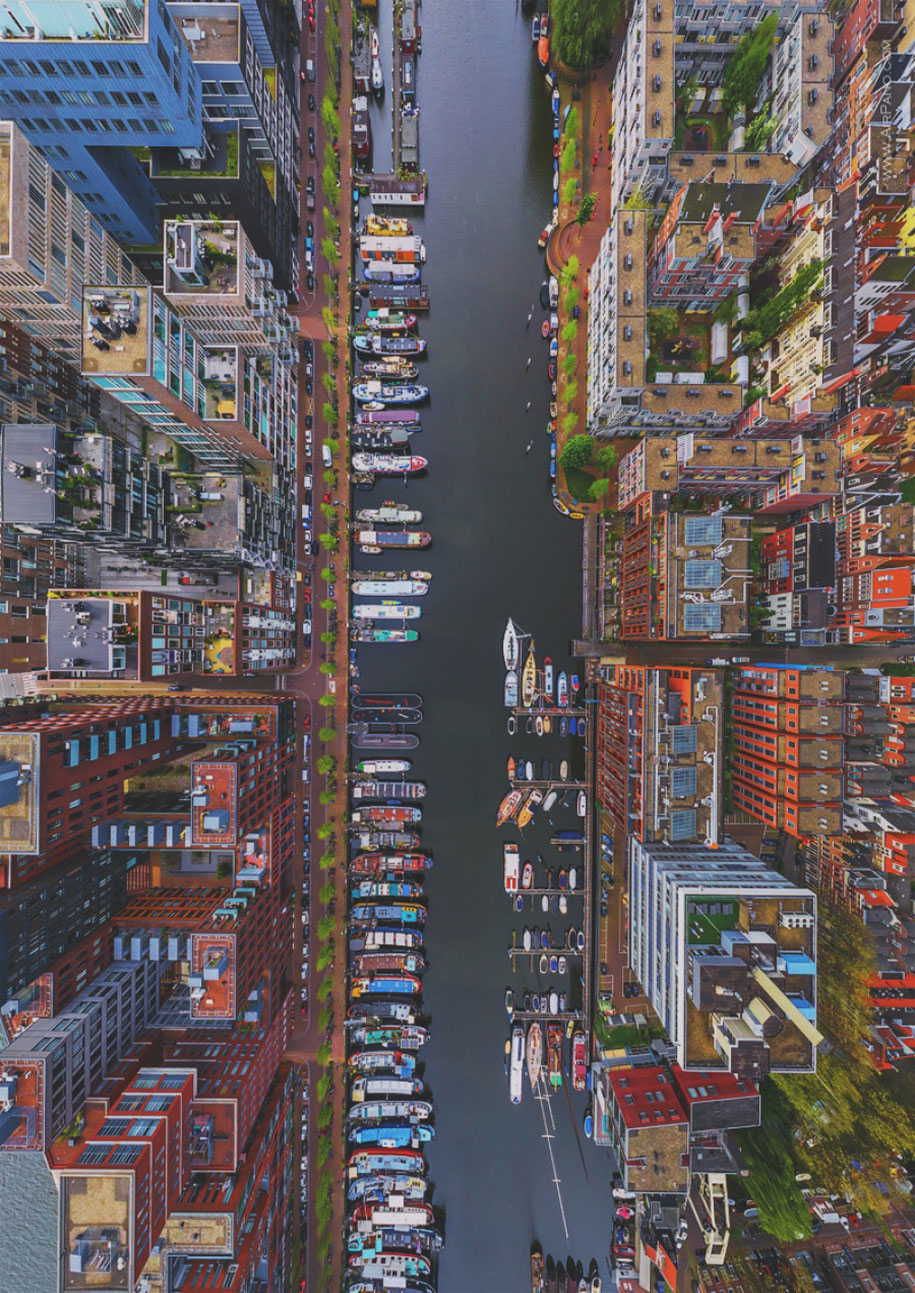 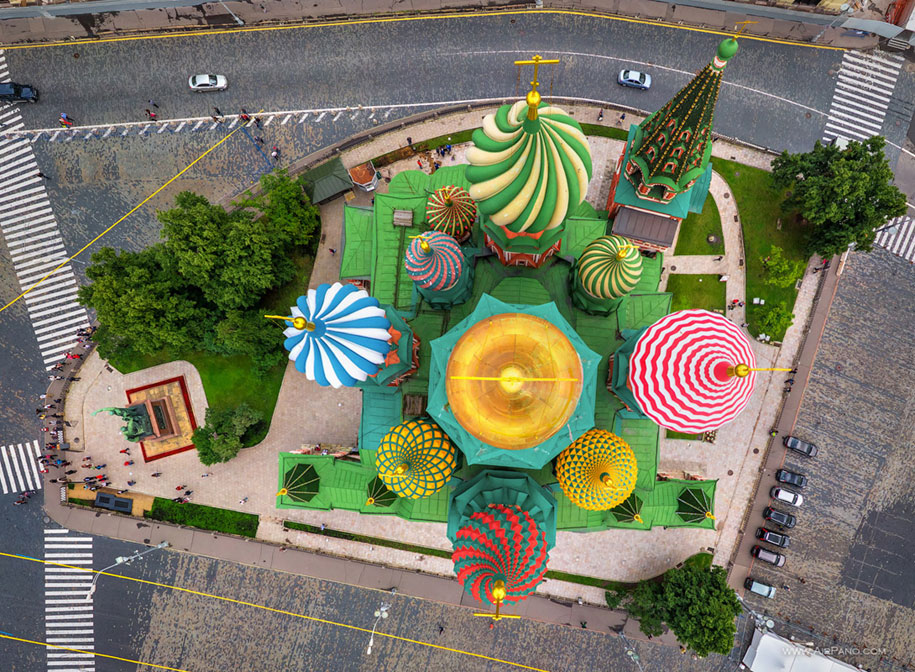 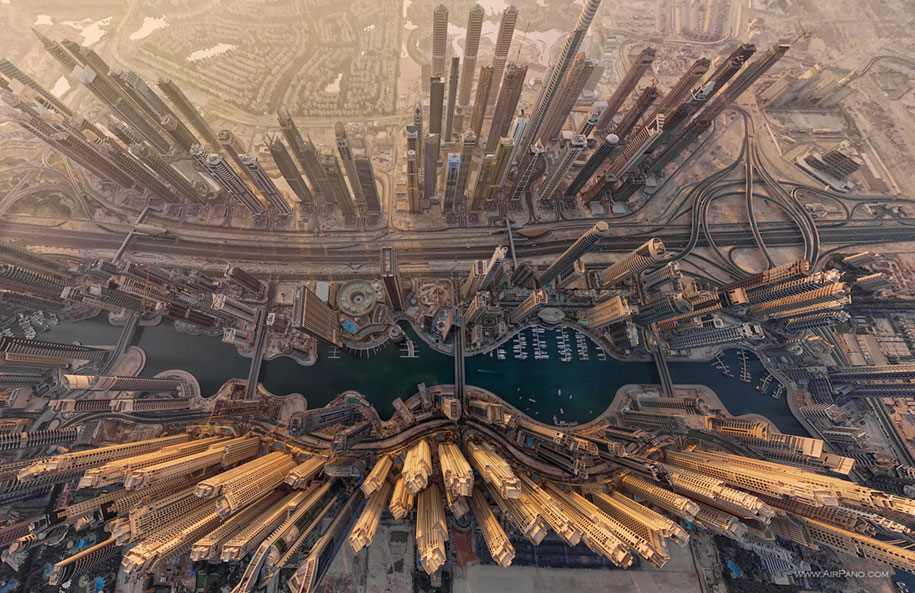 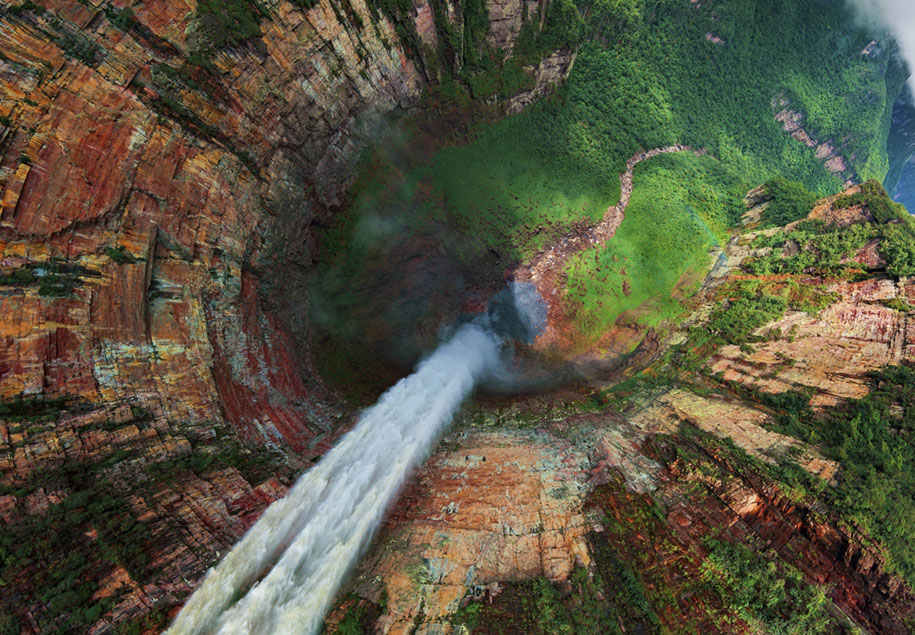 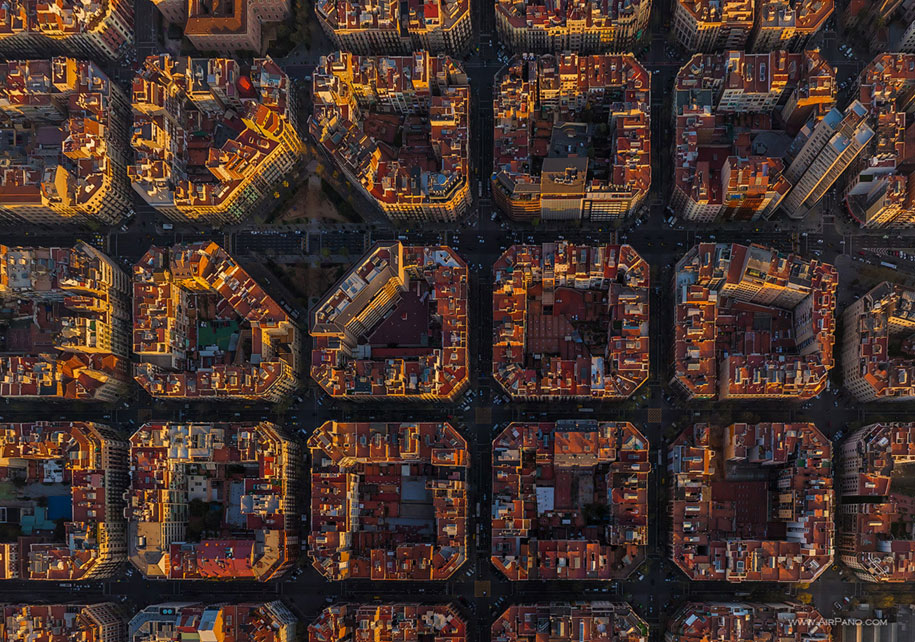 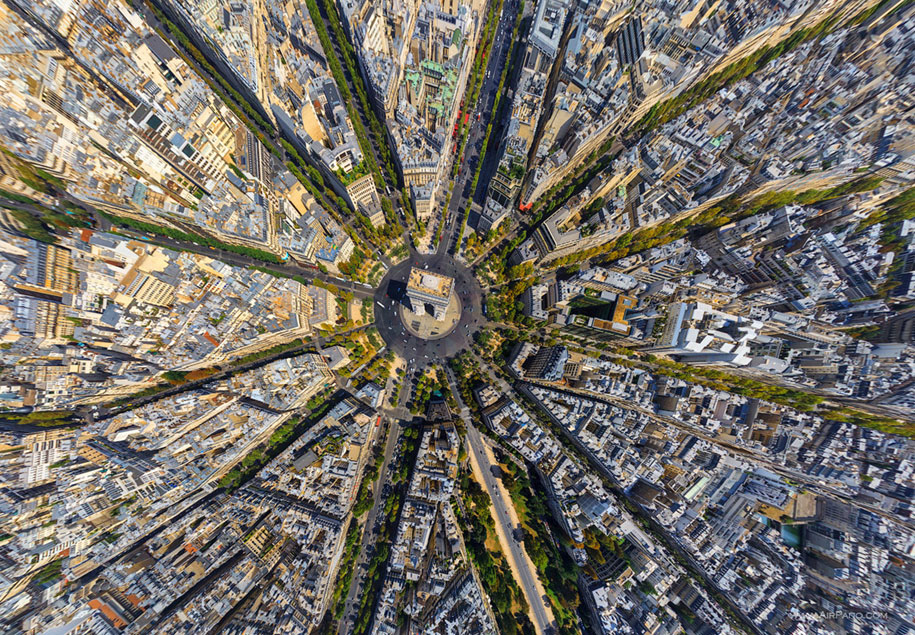 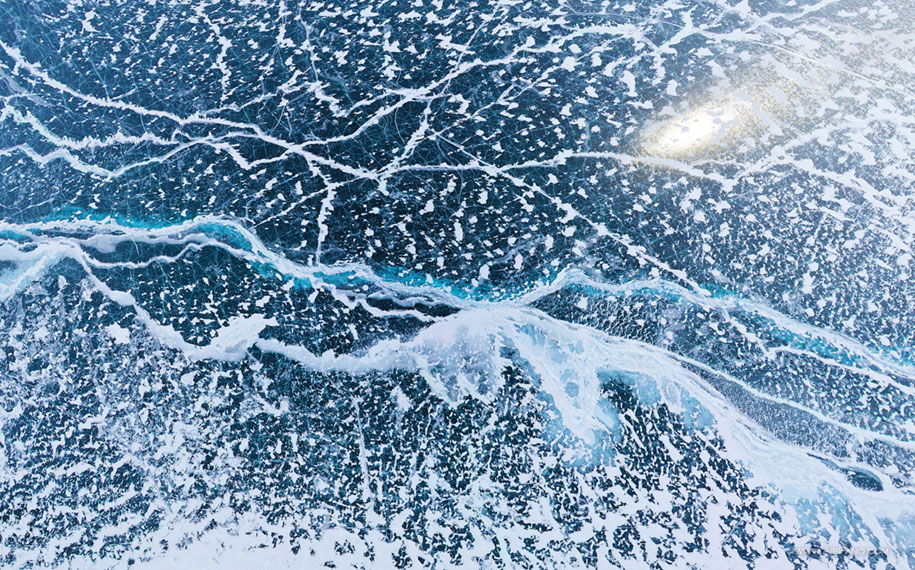