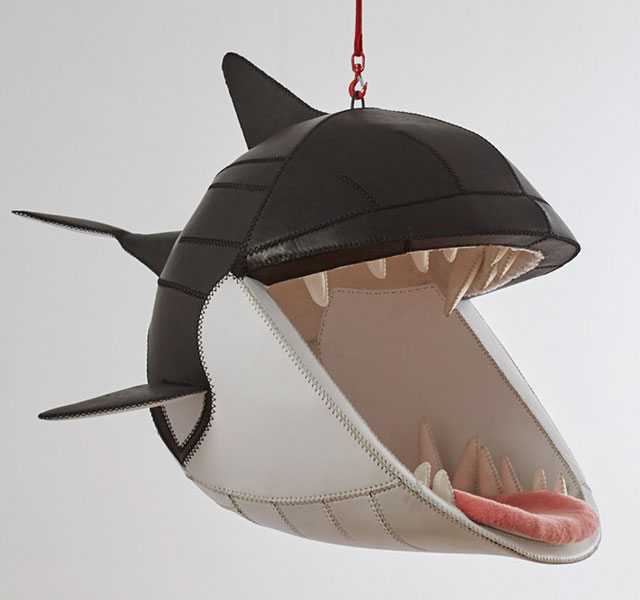 Hanging Animal Chairs Let You Sit In The Mouths Of Predators

Even I would sleep in a monster’s mouth if it looked as snug as Porky Hefer’s chairs. In fact, they are monster mouths! Titled “Monstera Deliciosa,” this chair series was shown at Design Miami 2015. The chairs resemble animals like the orca, pufferfish, pelican, and more! The chairs follow Hefer’s usual nesting-chair design, made using traditional south African methods, and involving such craftsmen as the weaver Ismael Bey.

“Ismael has trained weavers at the Cape Town Society for the Blind, where I’ve had a lot of my designs produced,” Hefer said in an online interview. “In this way, I use his traditional knowledge and weaving skills and subvert these into non-traditional forms, making them more relevant.” Hefer worked 16 years in advertising before realizing he wanted to to do more creative work and leftto start his own creative consultancy agency, founding Porky Hefer Design later on. 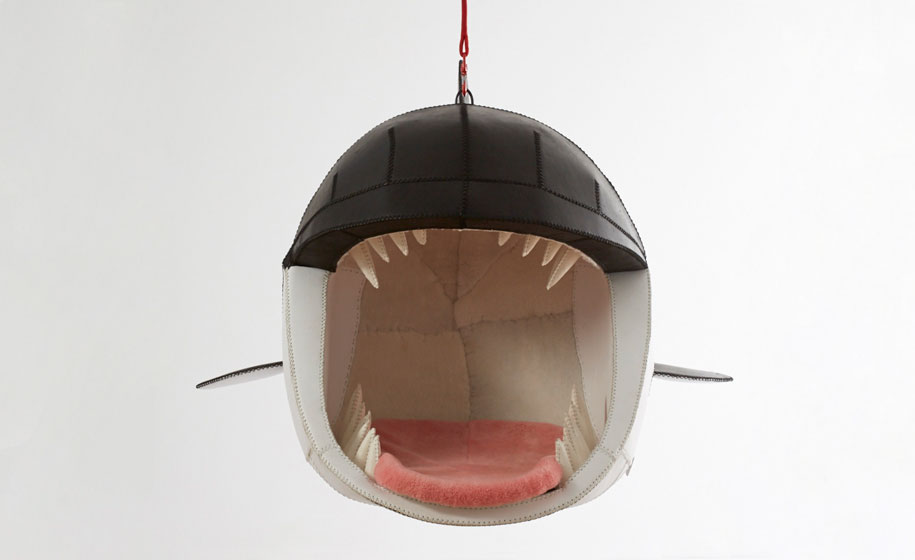 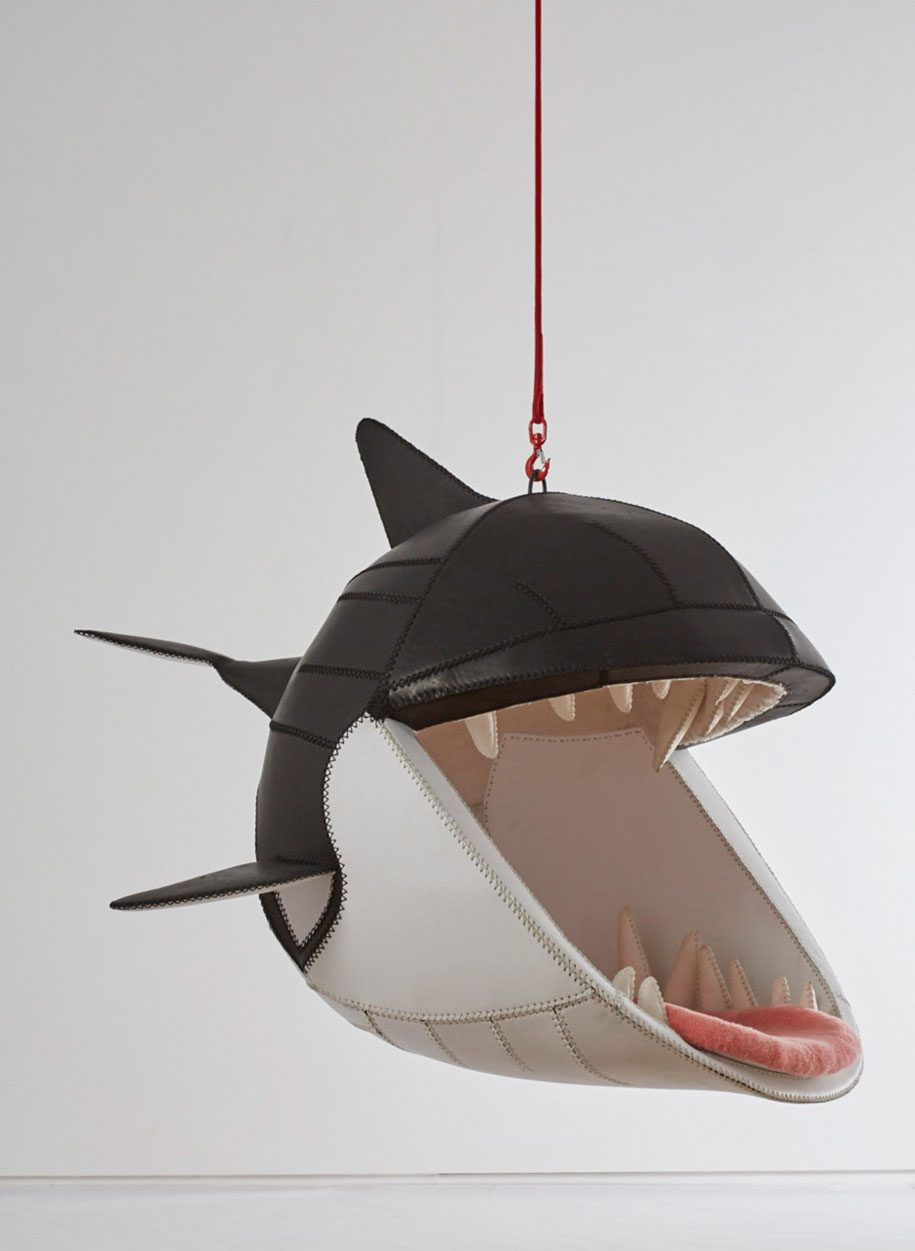 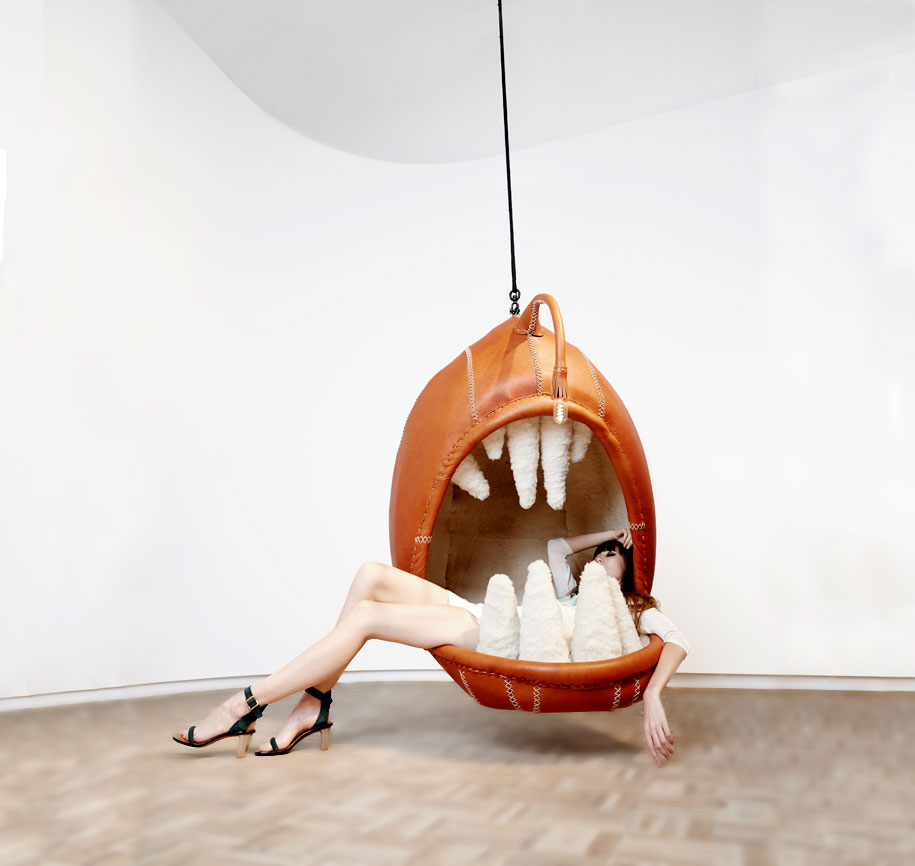 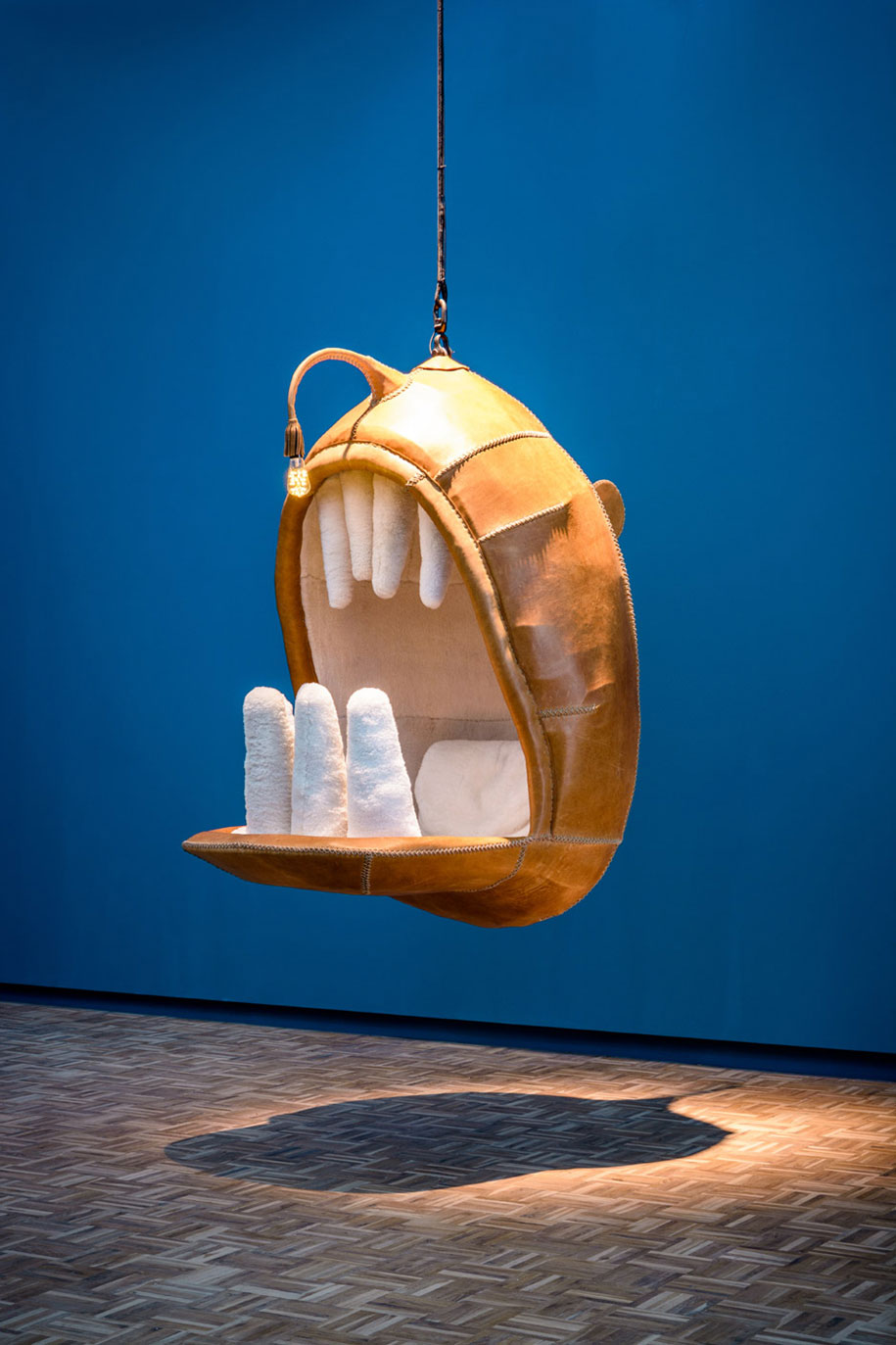 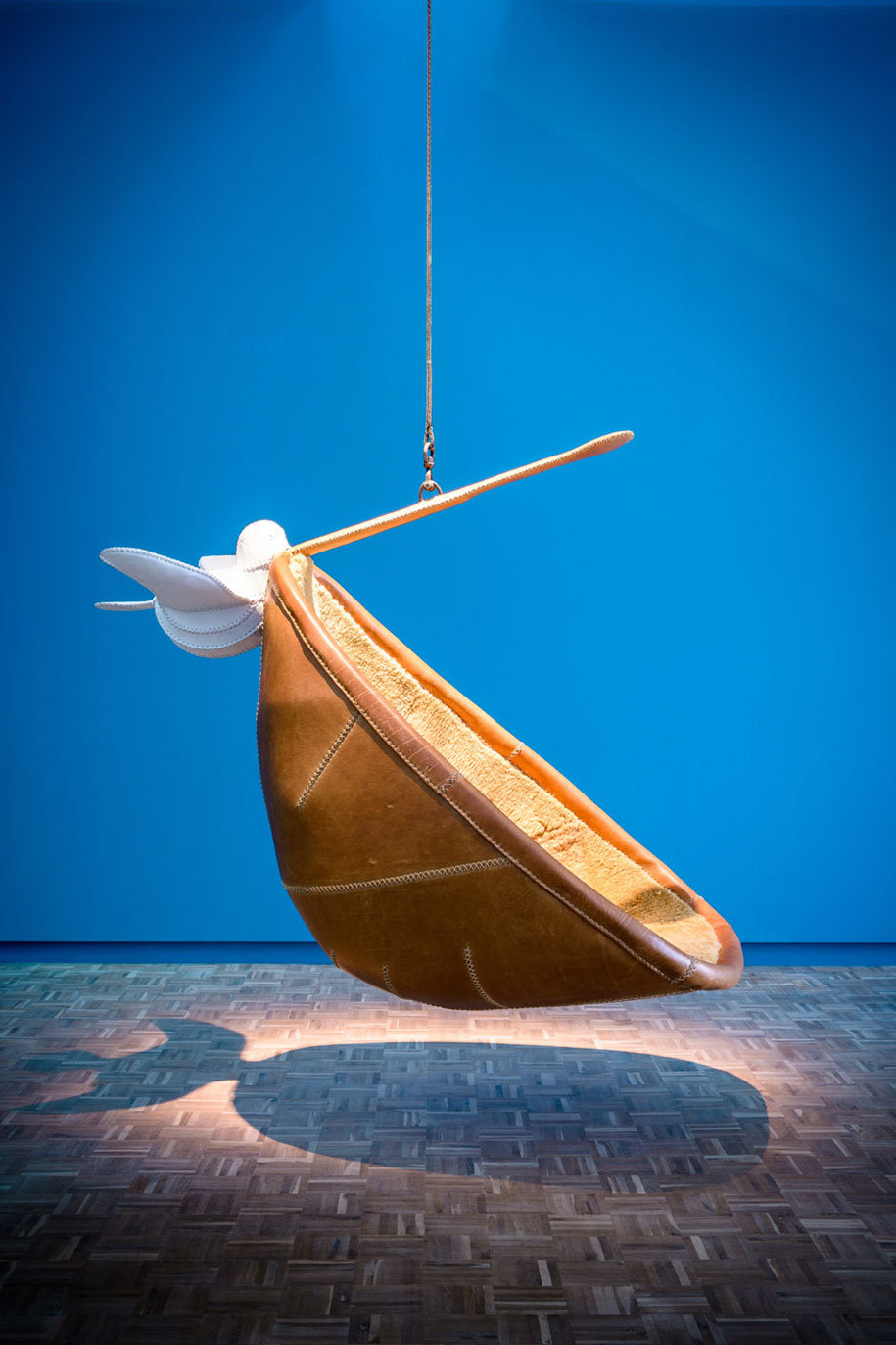 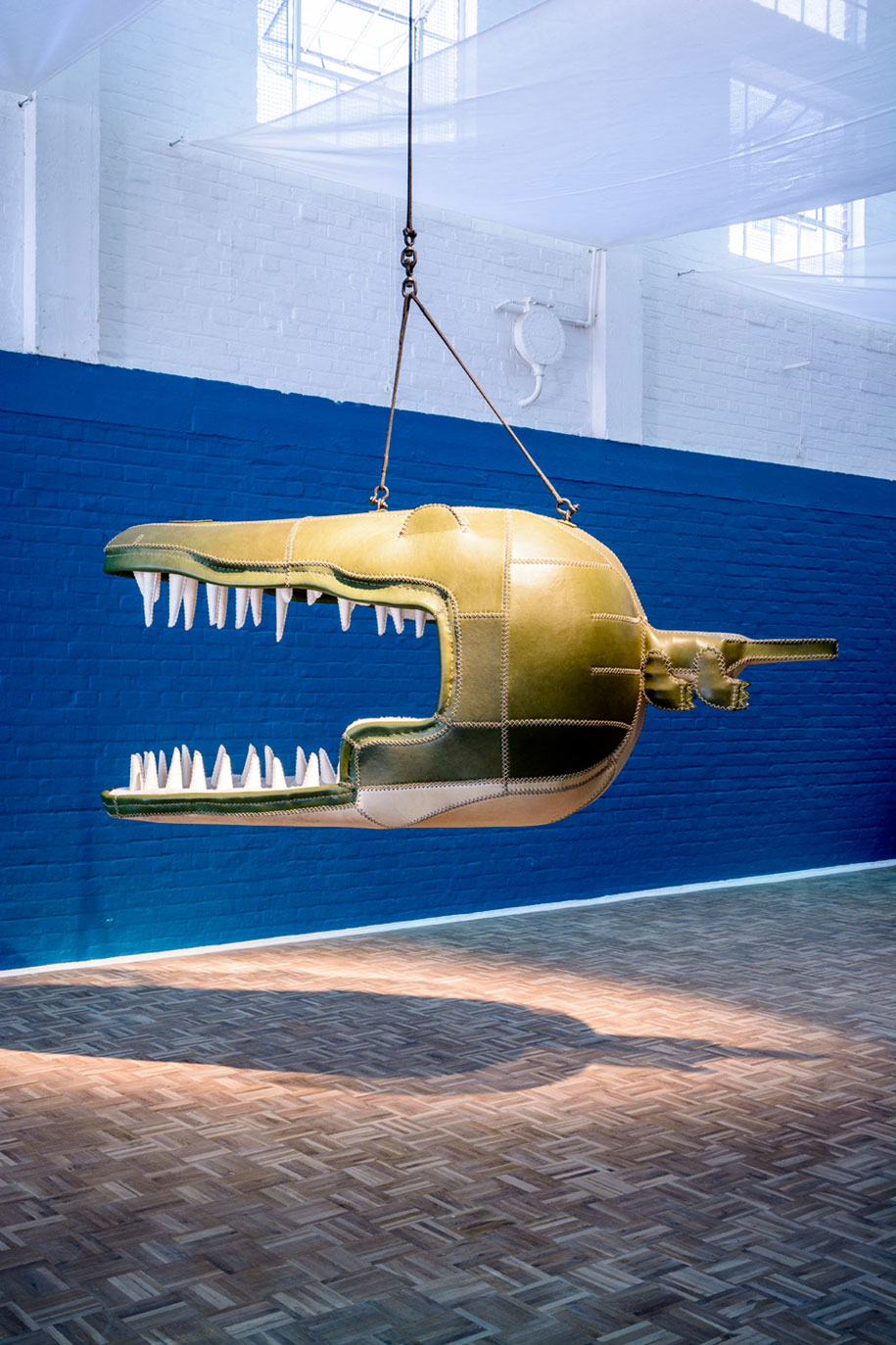 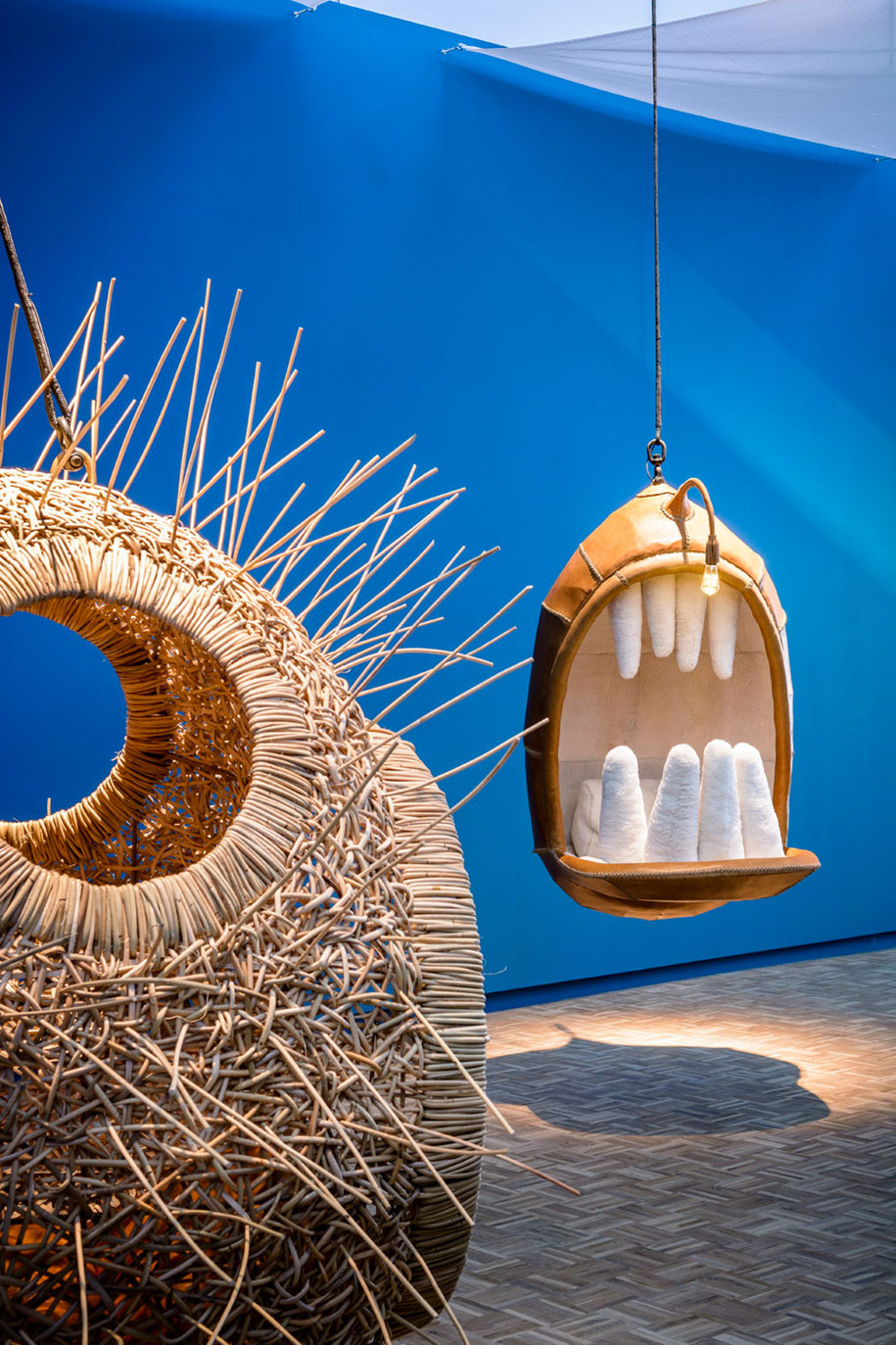 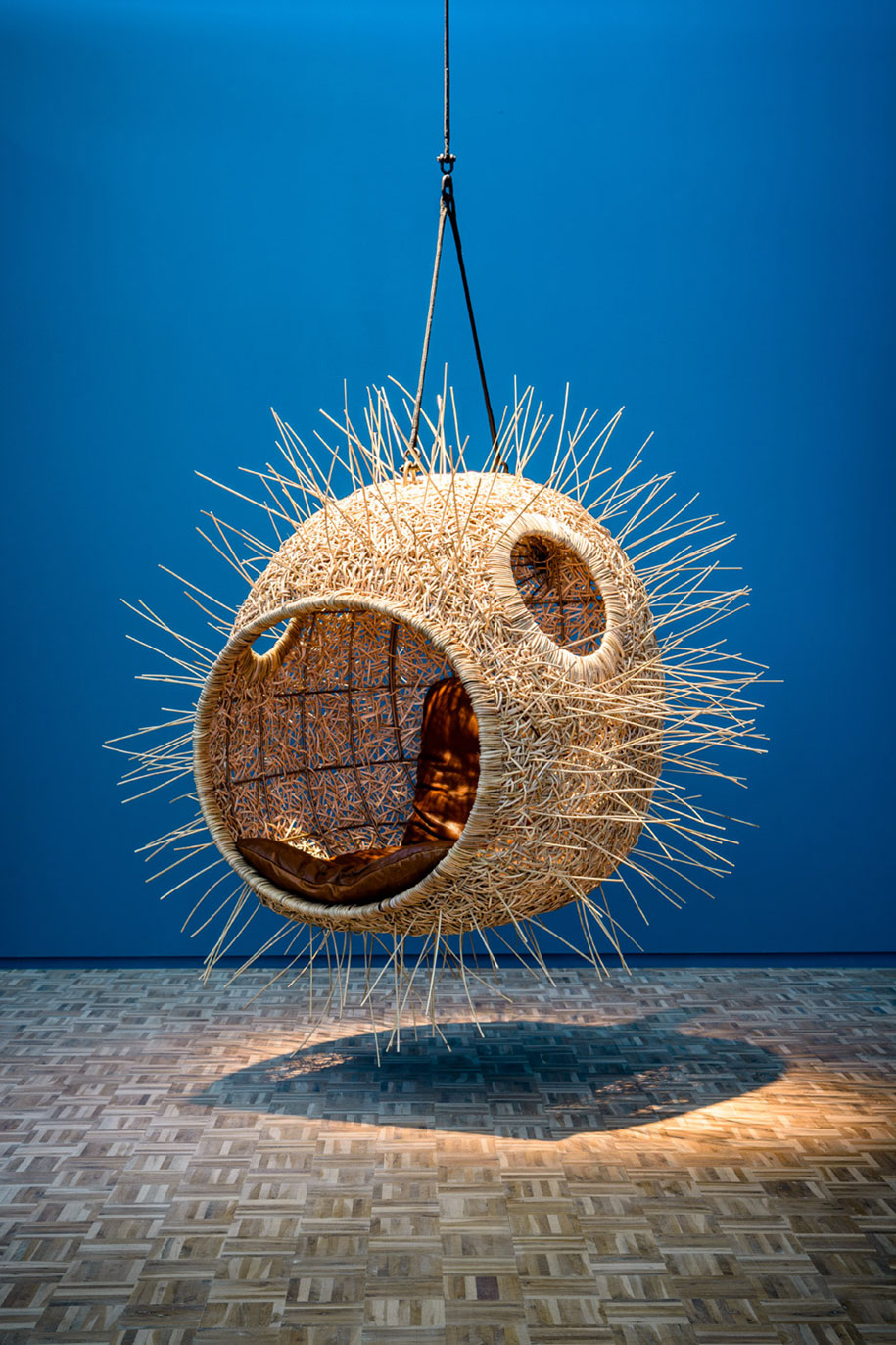 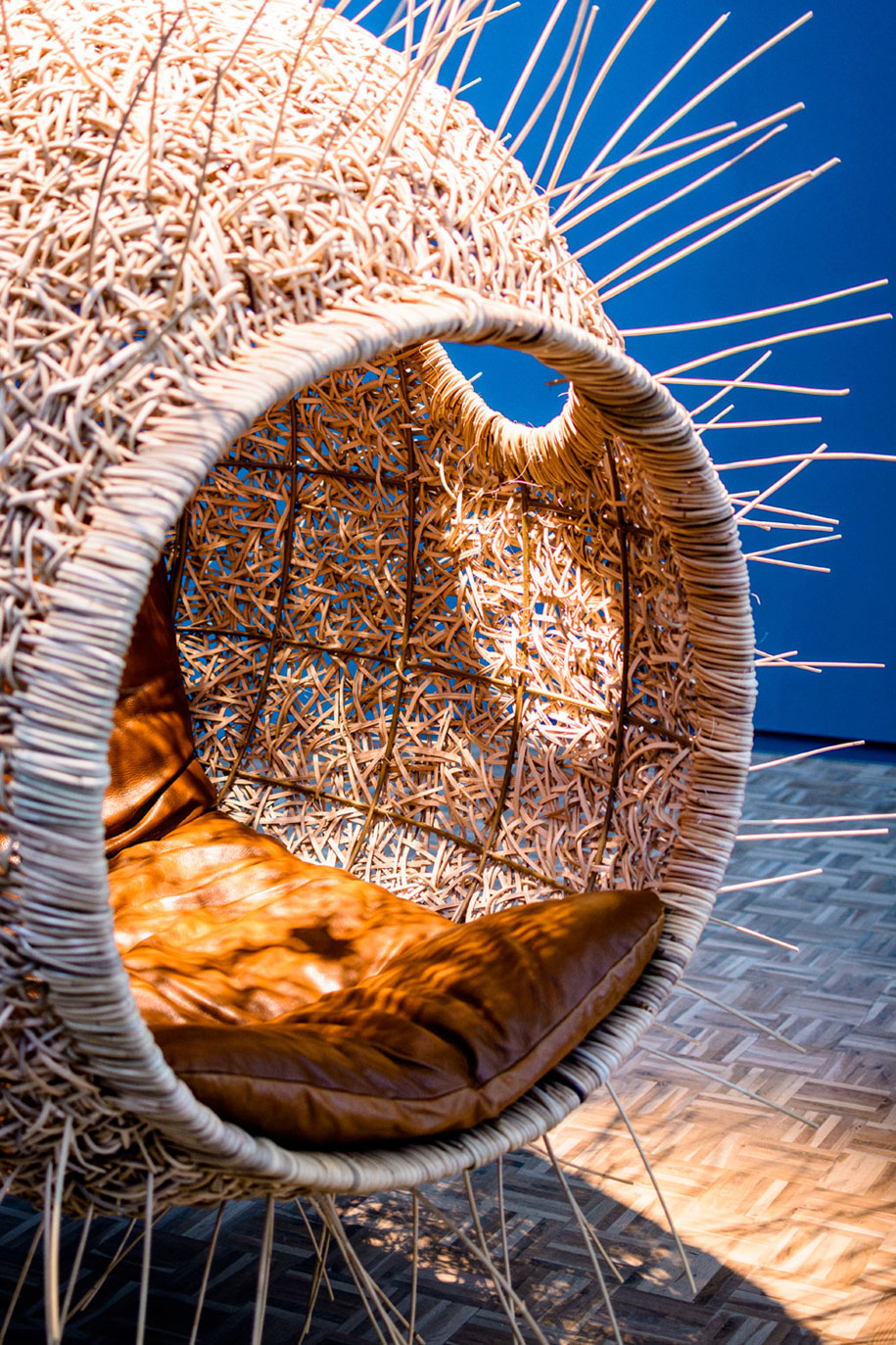 A Buyer’s Guide For A Perfect Set Of Dining Chairs 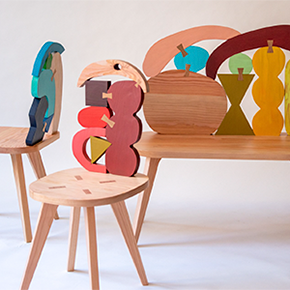 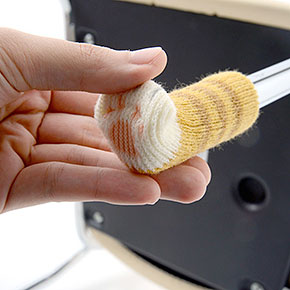 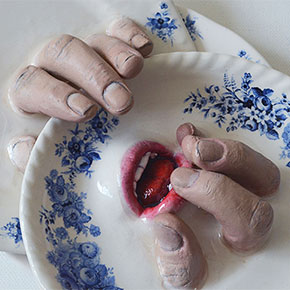 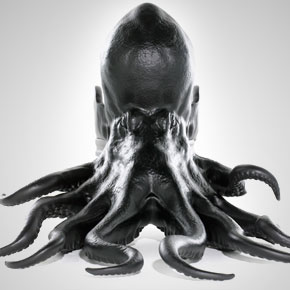