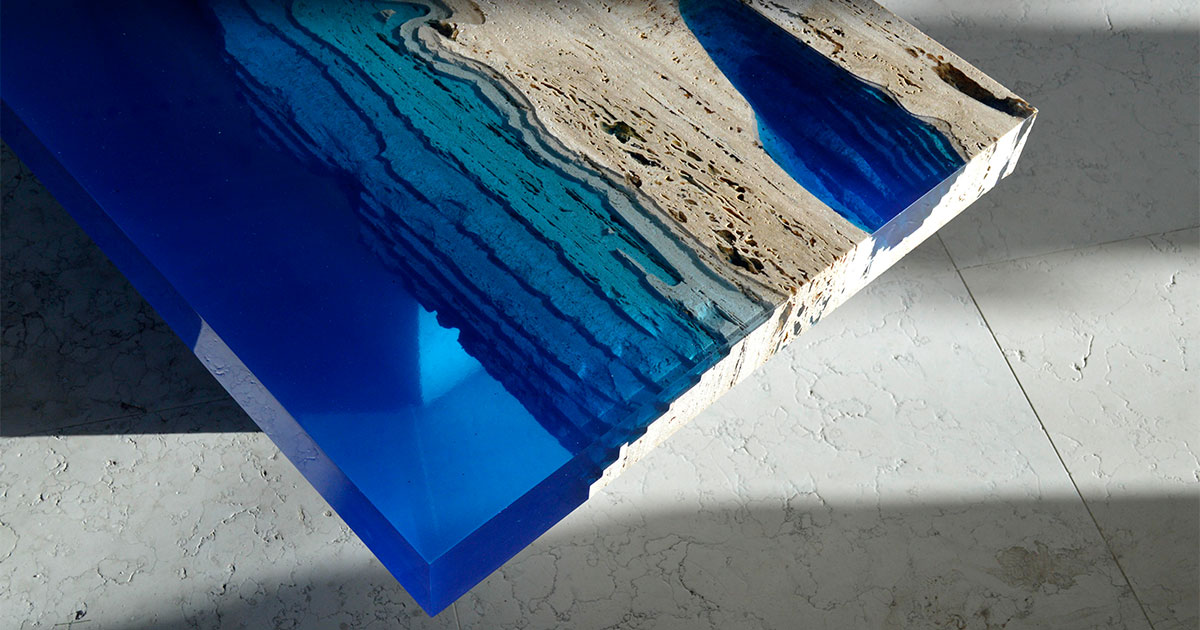 Handmade Lagoon Tables Made From Resin And Cut Travertine Marble

Your table might have up to four legs and do all major table functions (standing, etc.) but is it fancy? Is it fancier than the marble and resin creations of La Table? This company, run by Alexandre Chapelin, produces such marvels as these lagoon tables. Travertine marble creates the impression of the shore and the resin looks just like the deep blue sea.

La Table is the brainchild of Alexandre Chapelin. While he started working with modeling clay while still a child and even sold rings later, he did not jump into table making head on. No, before that he had a stint in the military and the culinary arts and operated bars and cafes. Eventually, Chapelin decided that tables aren’t expressive enough, so that’s how he came to put engines and marble in resin. 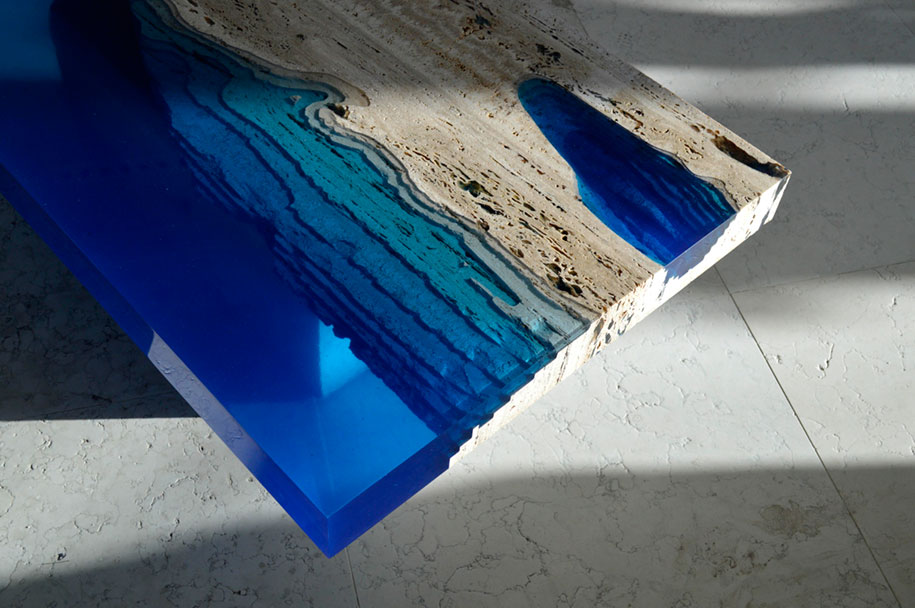 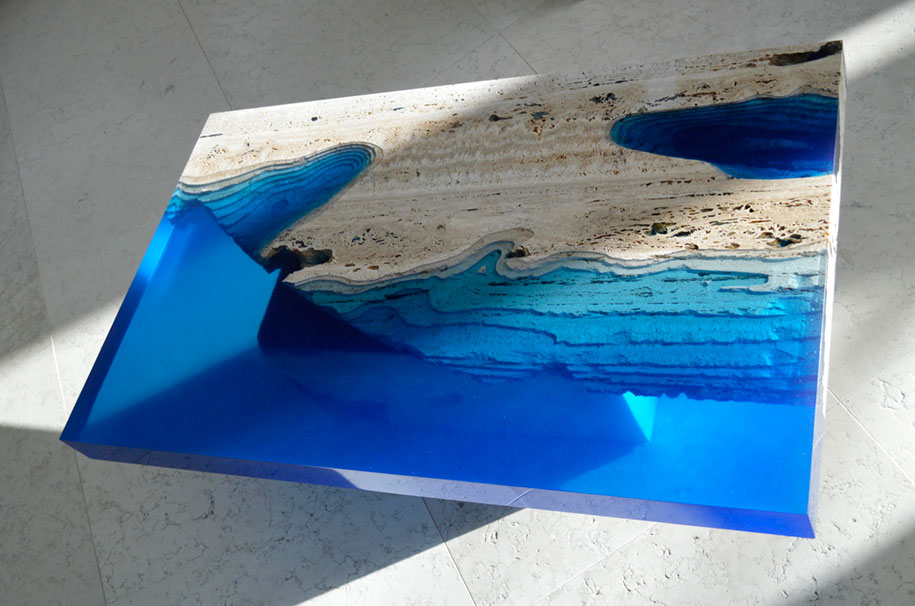 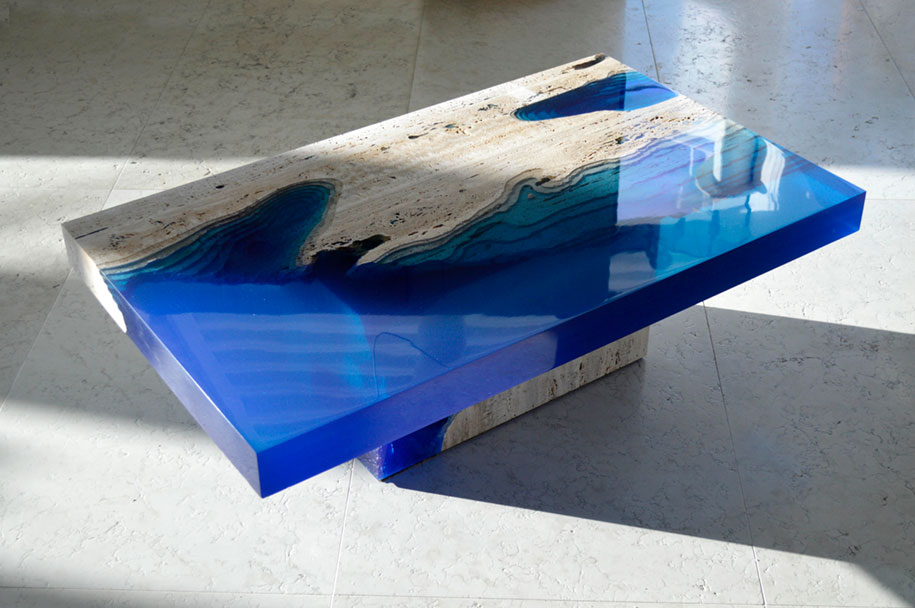 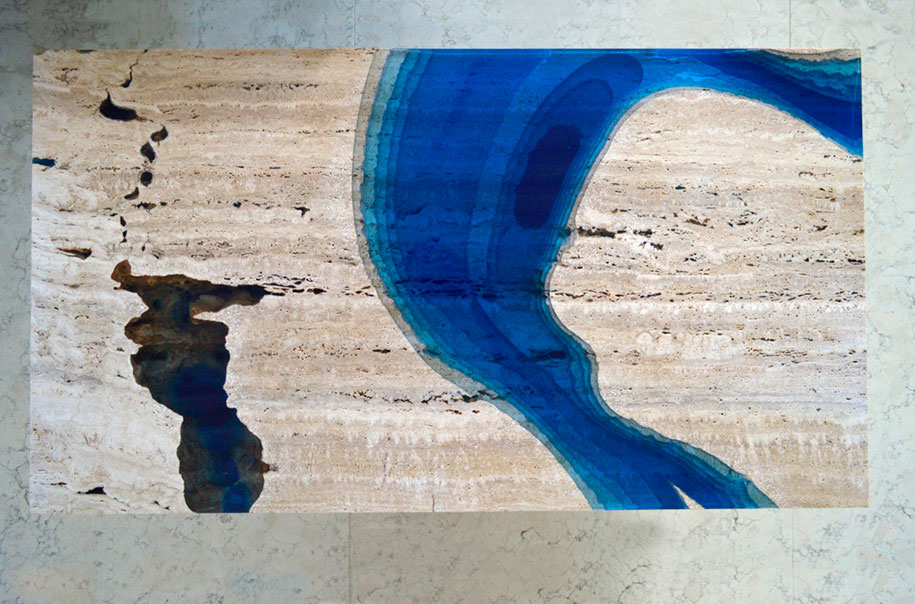 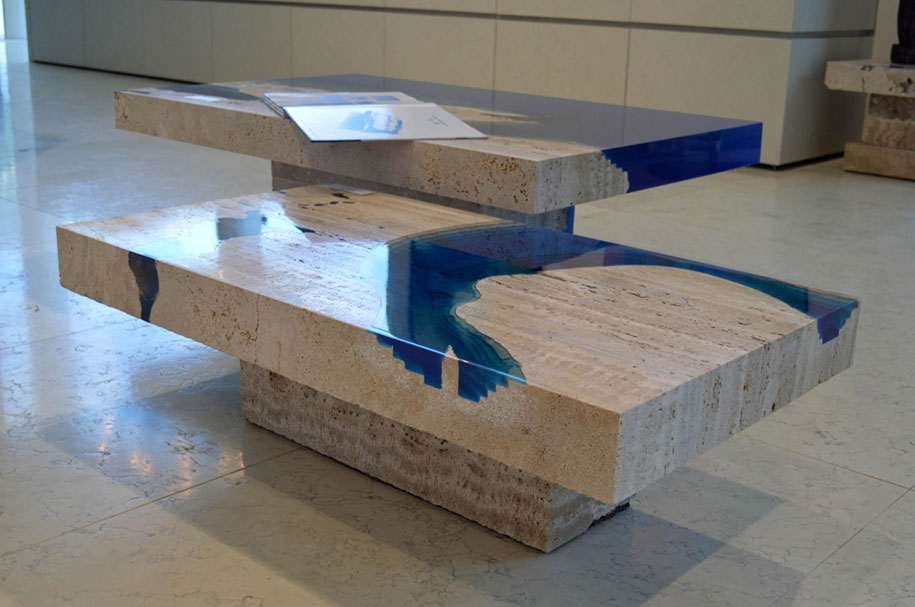 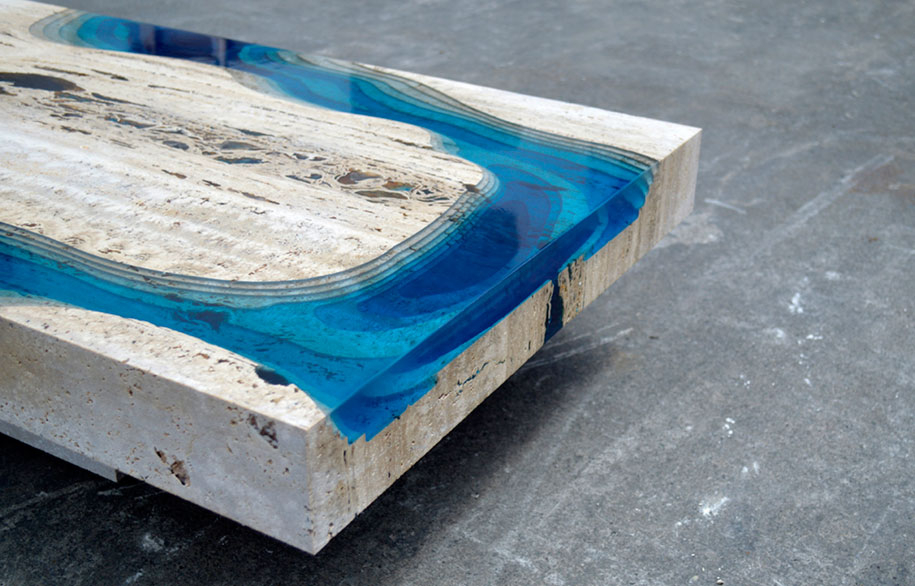 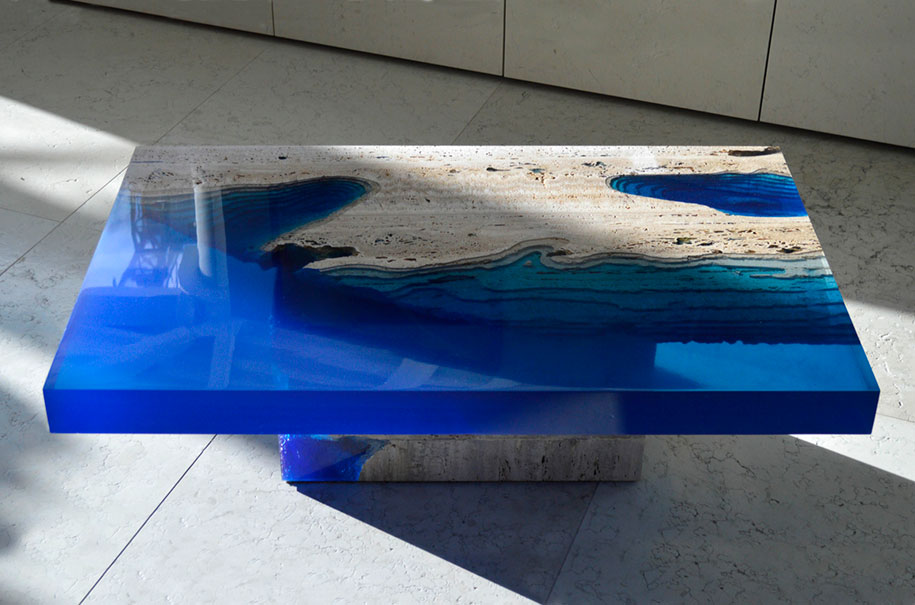 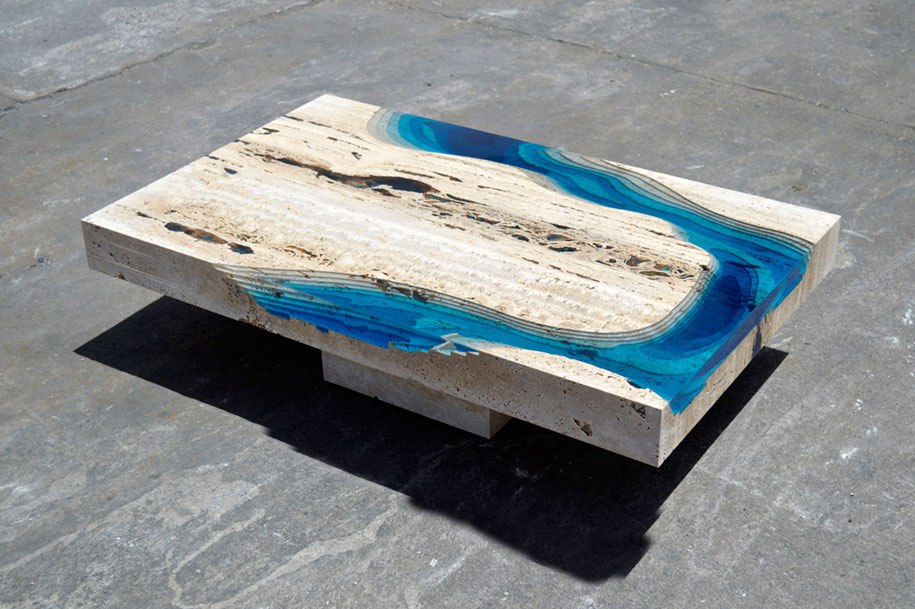 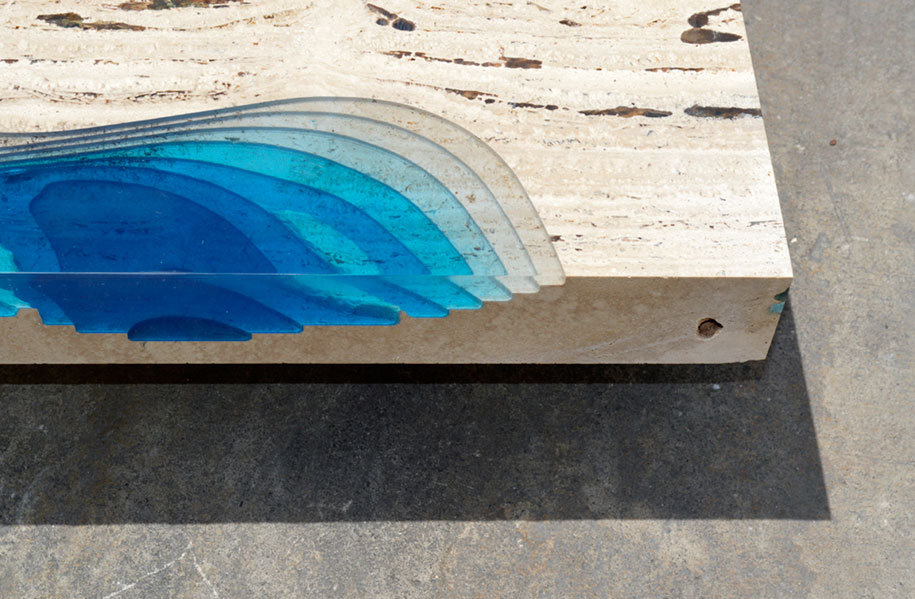 The story of how “La Table” came to be: 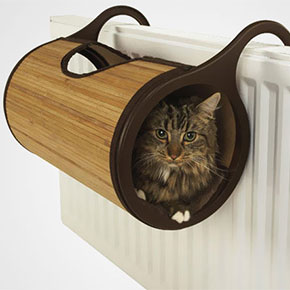 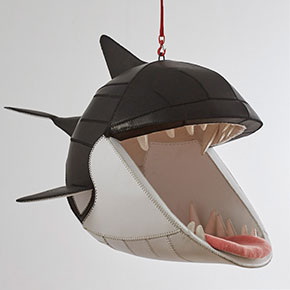 Hanging Animal Chairs Let You Sit In The Mouths Of Predators 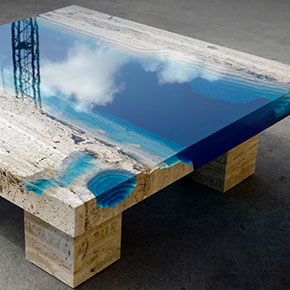 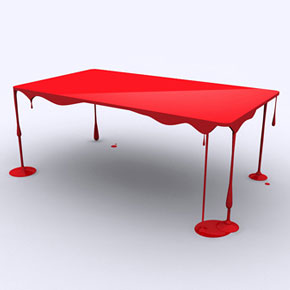