The team at Quite Great PR work so many website promotions and music related projects plus gadgets and other related brands and it is so exciting when you work with a company like the fantastic guys at www.sunflykaraoke.com who are experts in their field, so when we are helping them to launch a new service as we have been with their new streaming service, you also know you will get great research for surveys.

In line as I mentioned with the exciting new streaming service, www.sunflystreaming.com, we sat down with the company and researched for Father’s Day a whole series of ideas and came up with a wonderful insight into the ‘singing’ habits of dads uncovering the fact that Oasis and Blur are still fighting it out in the hearts of UK dads as the favourite bands and artists that they love singing along to, and this to date has resulted in an exciting array of coverage , highlighting again that understanding and working with your brands is key to gaining big pr.

Here is the information we went with and some of the coverage to date that highlights the power of strong research.

The 20-year-old war between Oasis and Blur has been reignited in a national poll conducted by karaoke experts Sunfly. And this time it is Oasis who have won the battle as they have the most popular karaoke song as sung by UK Fathers between the ages of 30 and 50.

Sunfly’s national data uncovers the unusual places where they do their singing too!

Sunfly Karaoke ahead of Fathers Day to discover their singing habits, covering both the songs they love to sing as well as where they tend to sing them, recently carried out a unique poll of over 3000 dads across the UK.

With Oasis and Blur fighting it out for top spot, the Gallagher brothers pipped Blur to the post by gaining 32% of the vote for the perennial classic ‘Wonderwall’ compared to 29% for Parklife.

In addition the findings, compiled from comprehensive analysis of downloads and streaming data from www.sunflykaraoke.com has revealed that (ahem!) older acts like the Beatles, Rolling Stones, Queen and Bowie are still right up there for 30 to 50 year olds when deciding which songs they enjoy singing the most.

Dad’s of the North

The North of England’s dads seemed to help swing the balance, with 27% giving the nod to both the Beatles and Oasis.

Other interesting observations drawn from the data published by Sunfly, in line with the launch of their recently released new karaoke streaming service; sunflystreaming.com, identified the types of songs dads tend to sing, which see over 30% preferring rock anthems and 20% going for the more passionate, heartfelt ballads of Robbie Williams’ ‘Angels’, ‘Hey Jude’ and ‘True’ by Spandau Ballet. This indicates that dads across the country still have that soft centre we all knew they had.

The region that loved singing ballads most was the North East with 17%, whilst Londoners were least likely to sing the soppier stuff with 23% preferring classic rock.

Sunfly’s data gives us an insight into the habits of dads across Britain and not only tells us what they like to sing but WHERE they like to ‘rock out’ as well. The bathroom whilst shaving and showering sees a combined total of 35%. Then perhaps surprisingly, it is the kitchen which sees 33% of dads highlighting their vocal talents to the whole family maybe whilst cooking or doing the dishes, closely followed by their car both when cleaning and driving it which saw 30% of those polled saying this is where they love to sing most.

An odd revelation is one of the top places they like singing being the toilet with 7% saying that even if it is relatively quiet singing they tend to do so in the smallest room maybe it is thought because there tends to be a radio for them to listen to as well.

As Dan Maidstone from www.sunflykaraoke.co.uk explains:

‘When we were launching the new streaming service across the UK, it became clear that there was a growing trend amongst dads of a certain age to sing both upbeat and heartwarming ballads which shows that UK dads we feel are on the whole optimistic and big softies at heart, who tend to love letting themselves go vocally.

We hope that by bringing streaming karaoke in the homes of the UK, dads are going to start learning the proper words and improving their technique. Subscriptions to sunflystreaming.com, with over 15000 songs available, start at just £4.99 per month with a 7 day free trial and make an unusual and ideal Fathers Day gift’

The data was gathered from Sunfly’s customers including subscribers and karaoke DJs in the first part of 2016 and is the first survey of it’s type to show the distinct singing habits of UK dads. 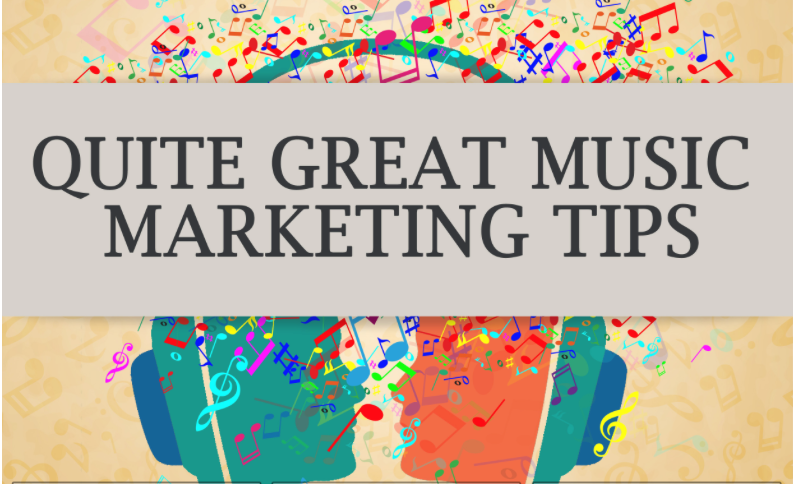