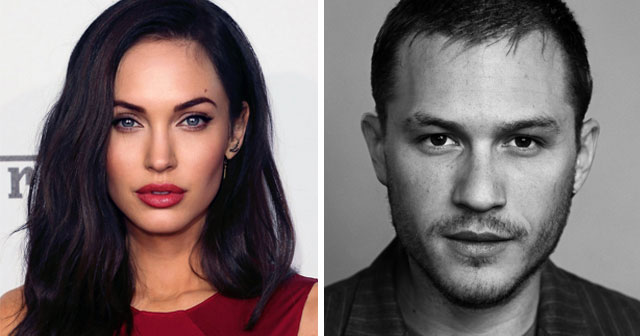 People like portmanteau-ing names of celebrity couples and making wild guesses at how their babies would look like. Pedro Berg Johnsen takes it one step further by merging the faces of actors. He uses the faces of same sex celebrities, so this is more of a freaky cloning fantasy. What would happen if you mixed Tom Hiddleston with… basically anyone else? Loki seems to be the most popular pairing of them all.

Pedro Berg Johnsen goes by ThatNordicGuy on deviantArt, where he posts his works. “I use a bit of Photoshop for final touches and editing, but the actual blending is done in a program called SqirlzMorph. It’s free, and pretty easy to use,” Johnsen told PetaPixel. “As for time, everything between two hours and a couple of days. It depends on image size, what level of detail I’m going for and how invested I am in the project.” 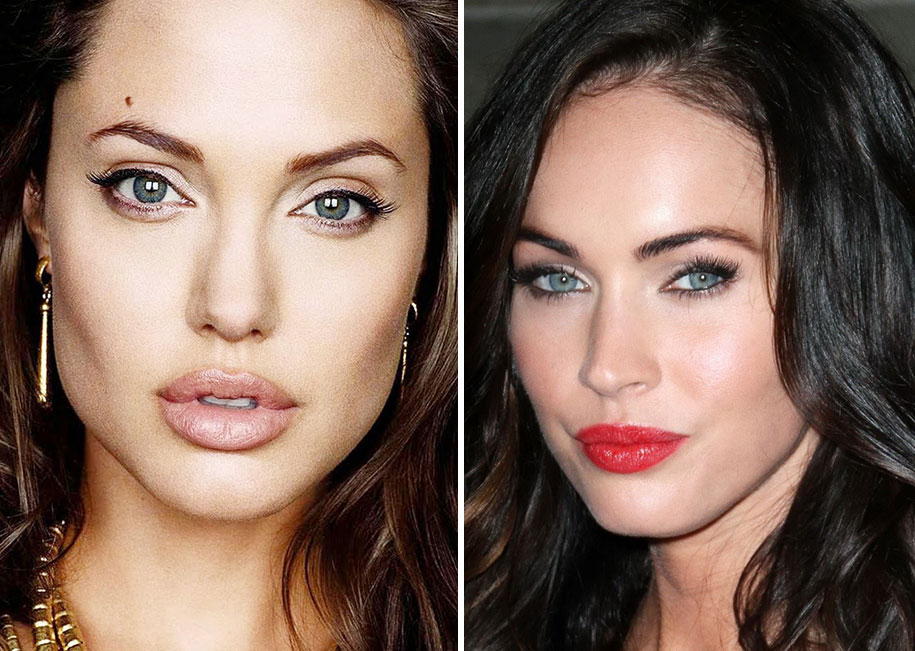 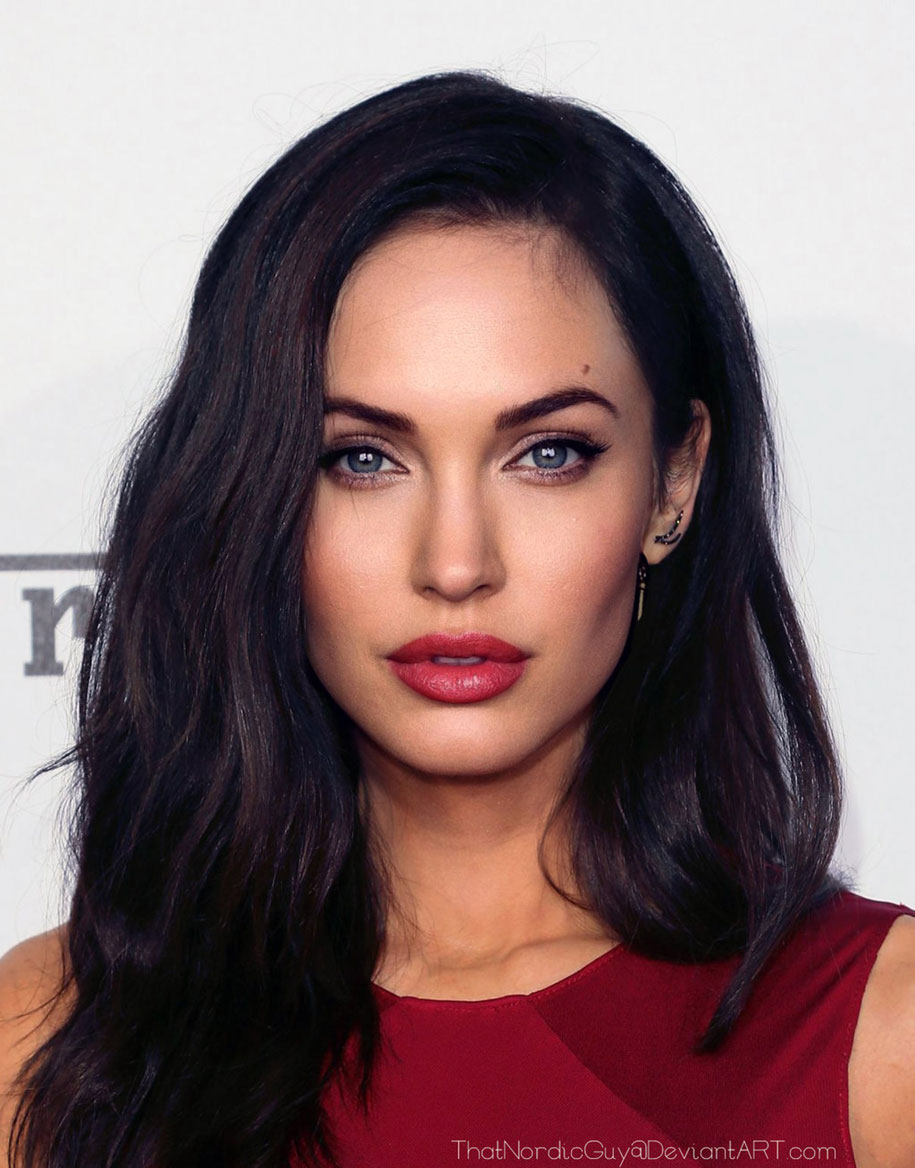 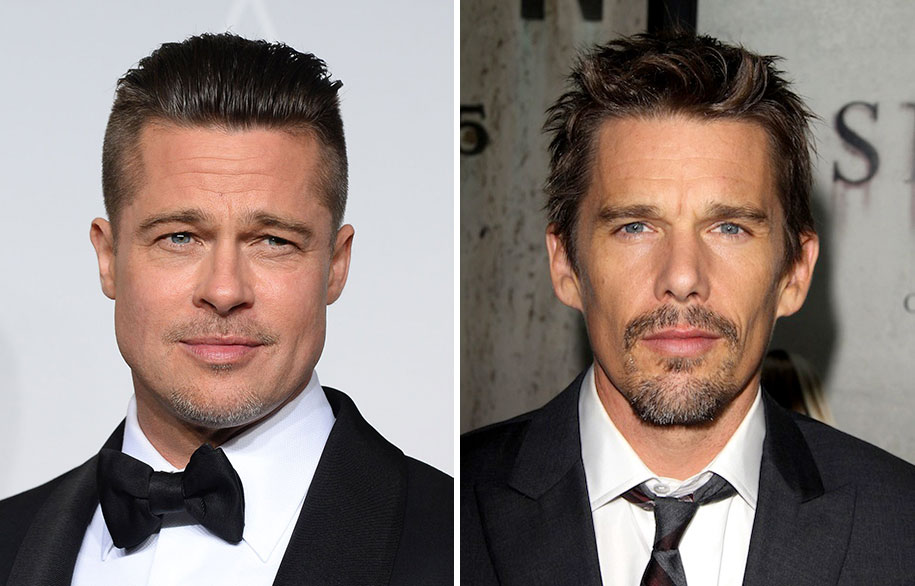 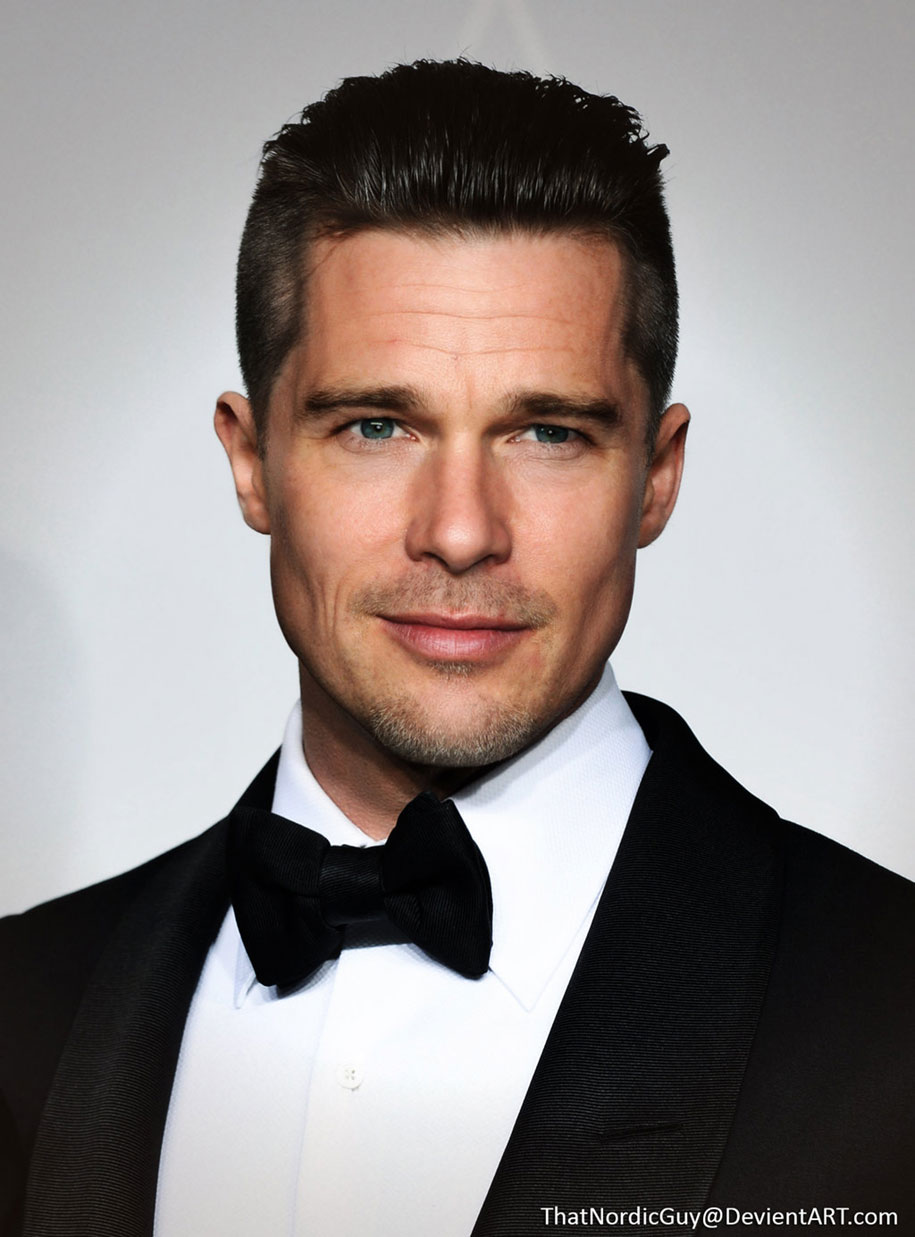 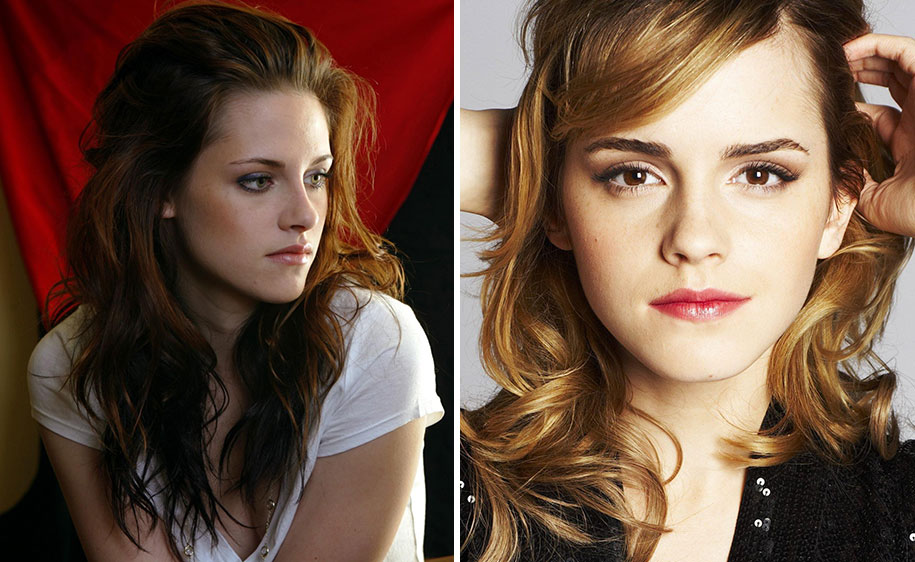 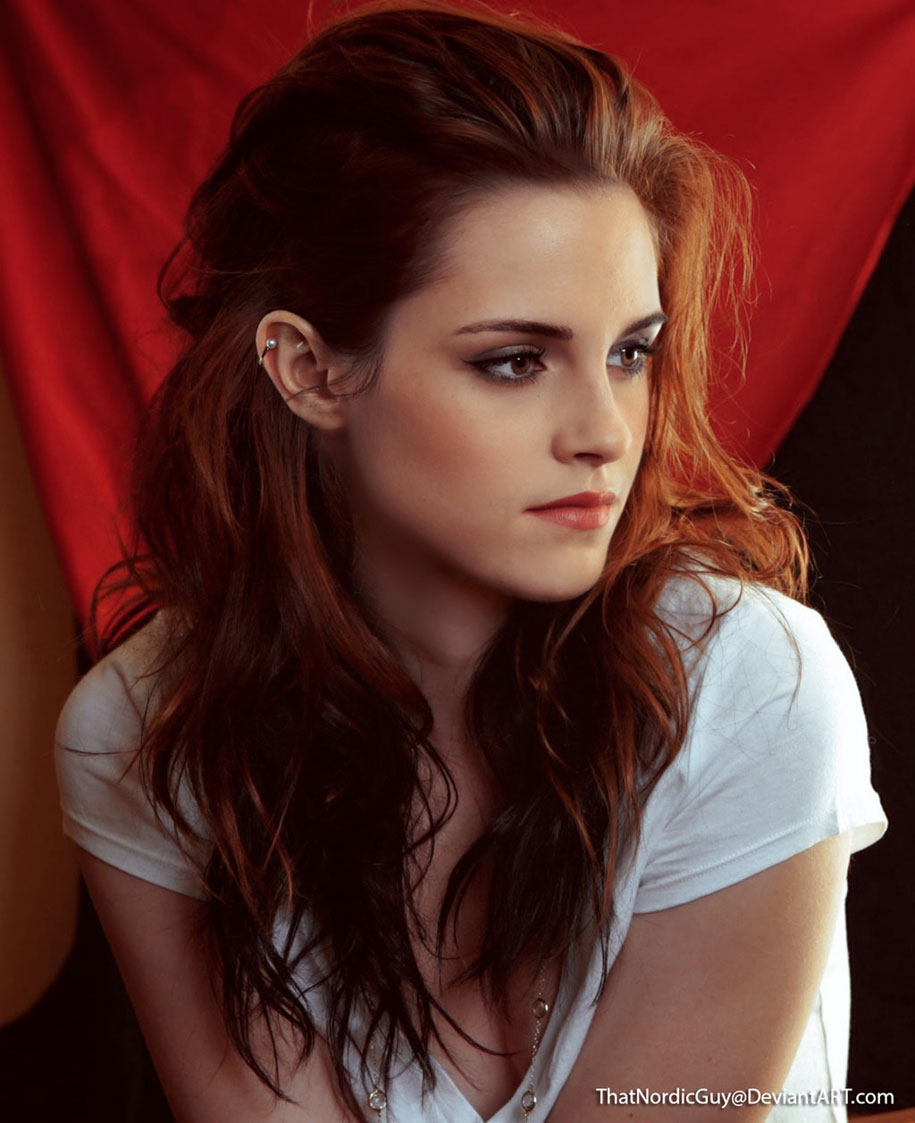 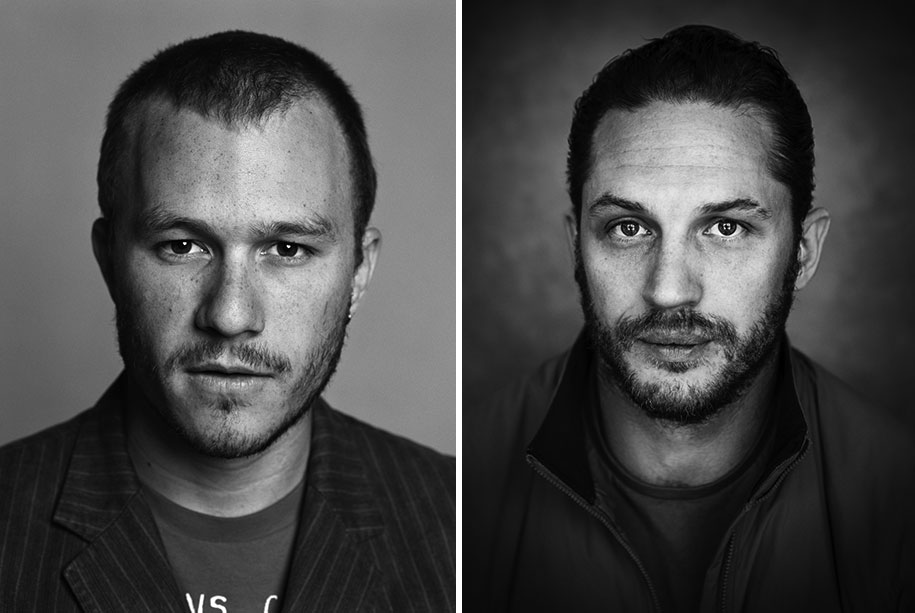 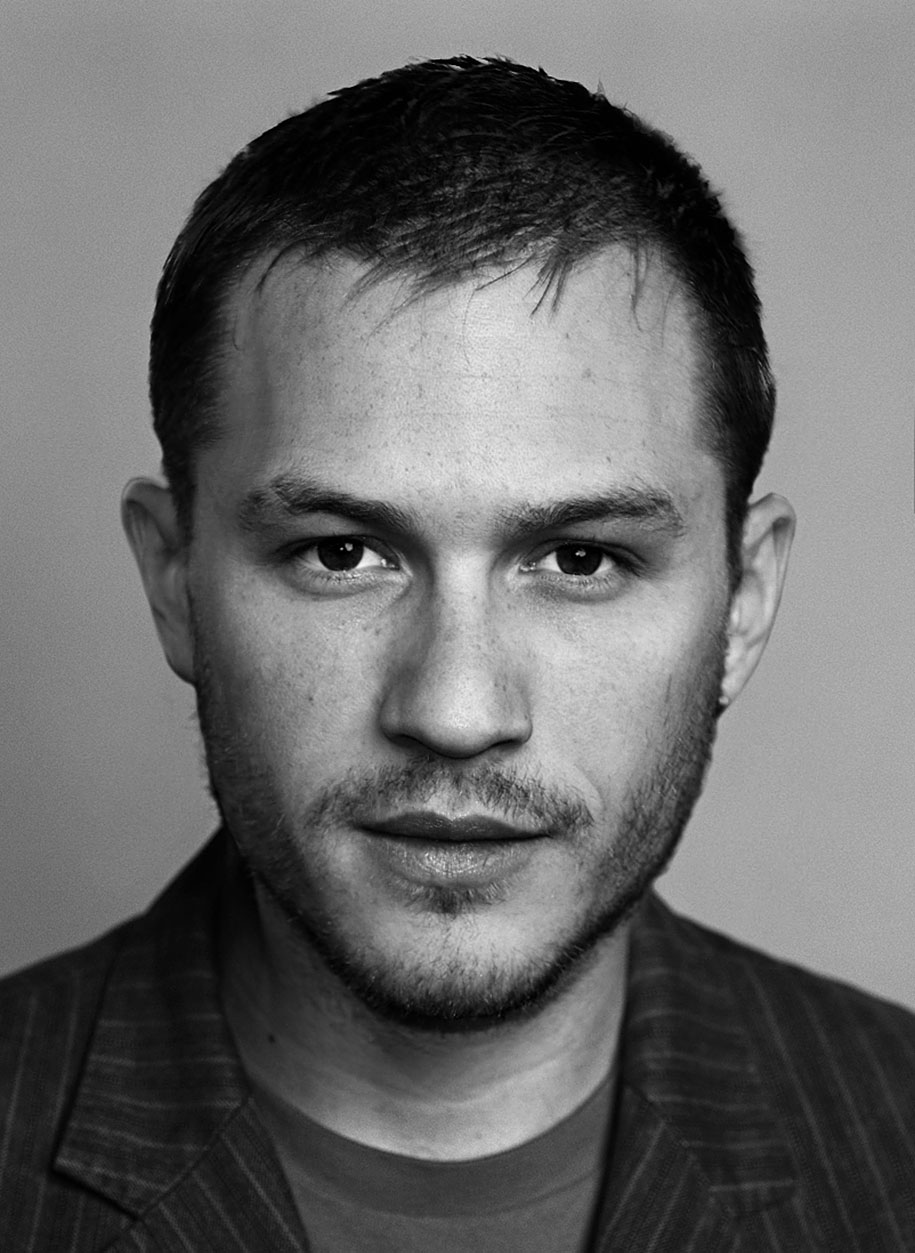 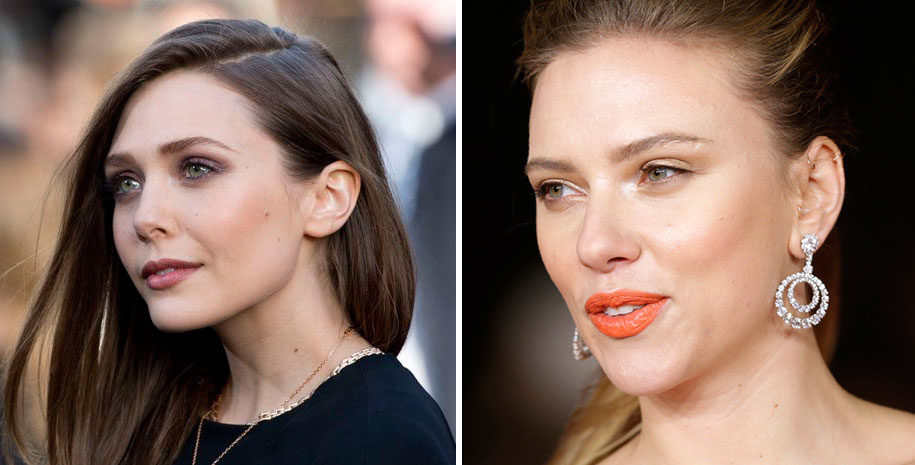 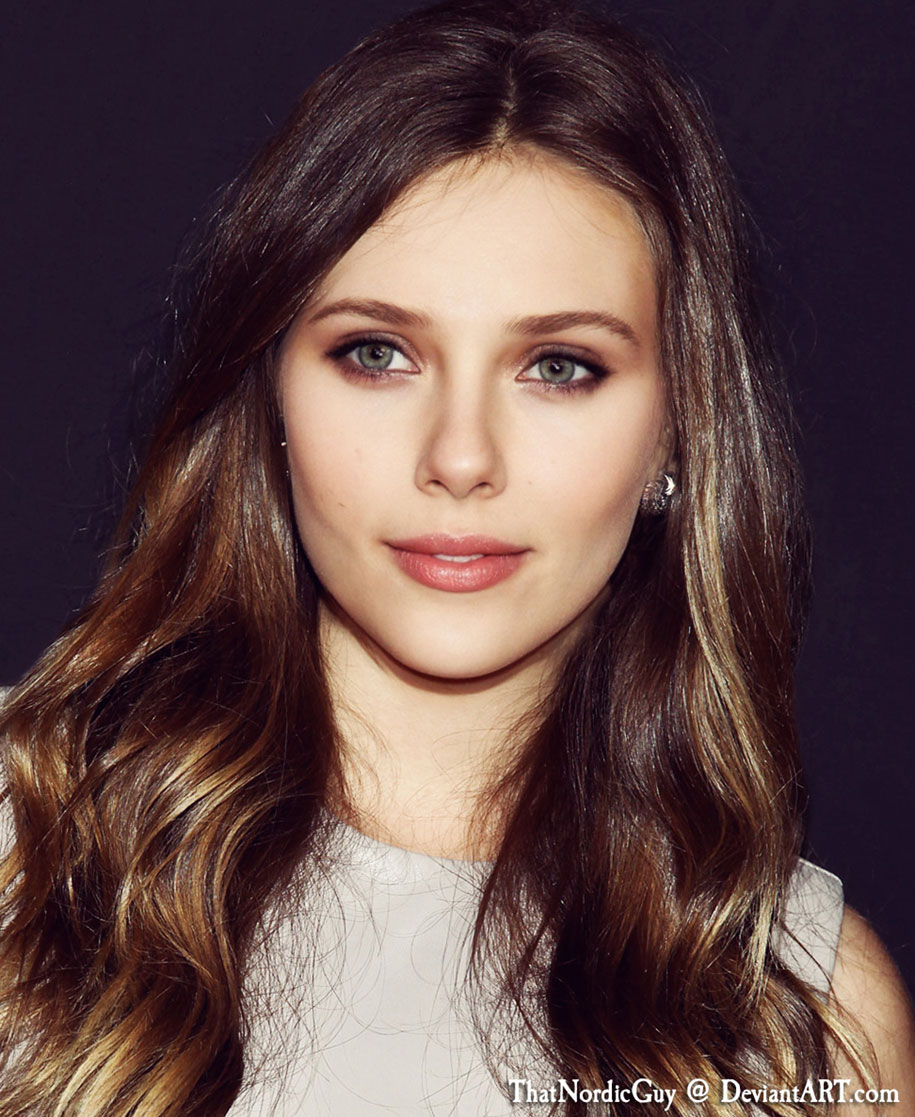 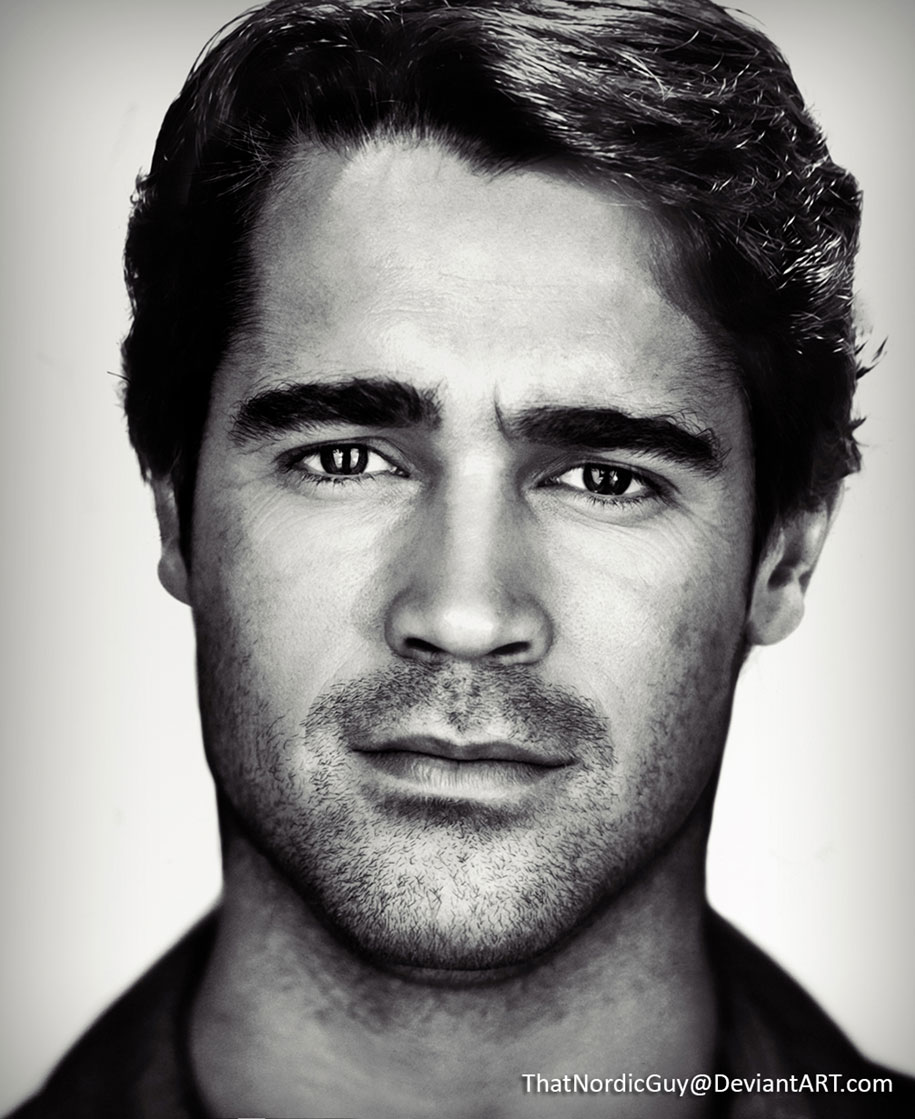 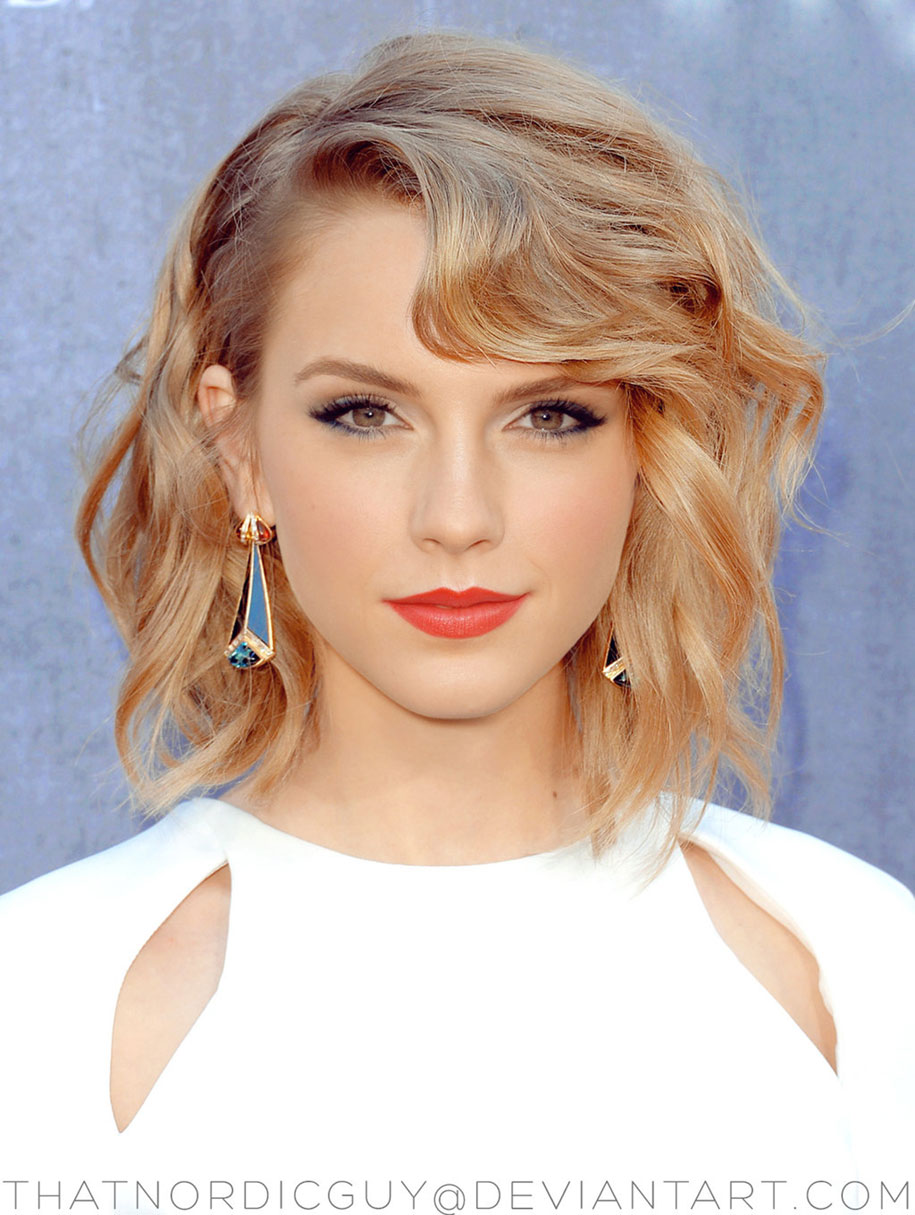 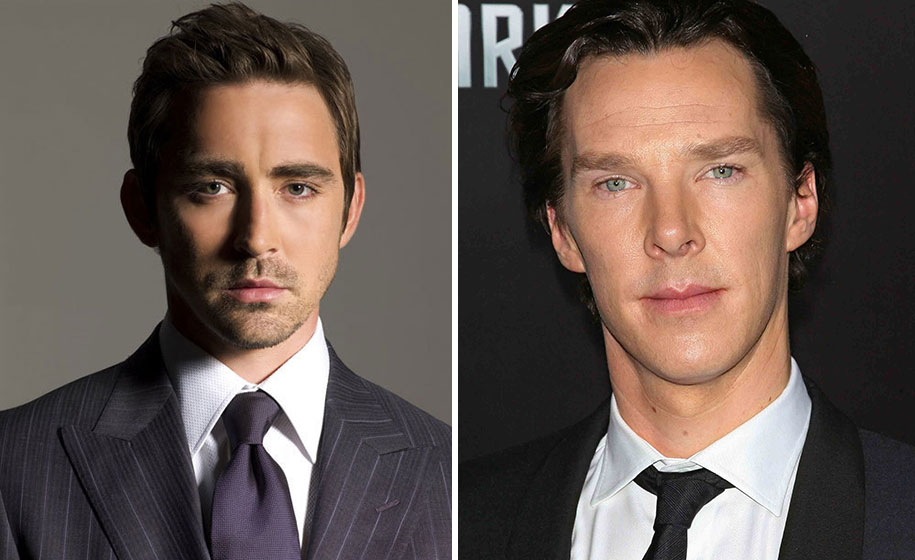 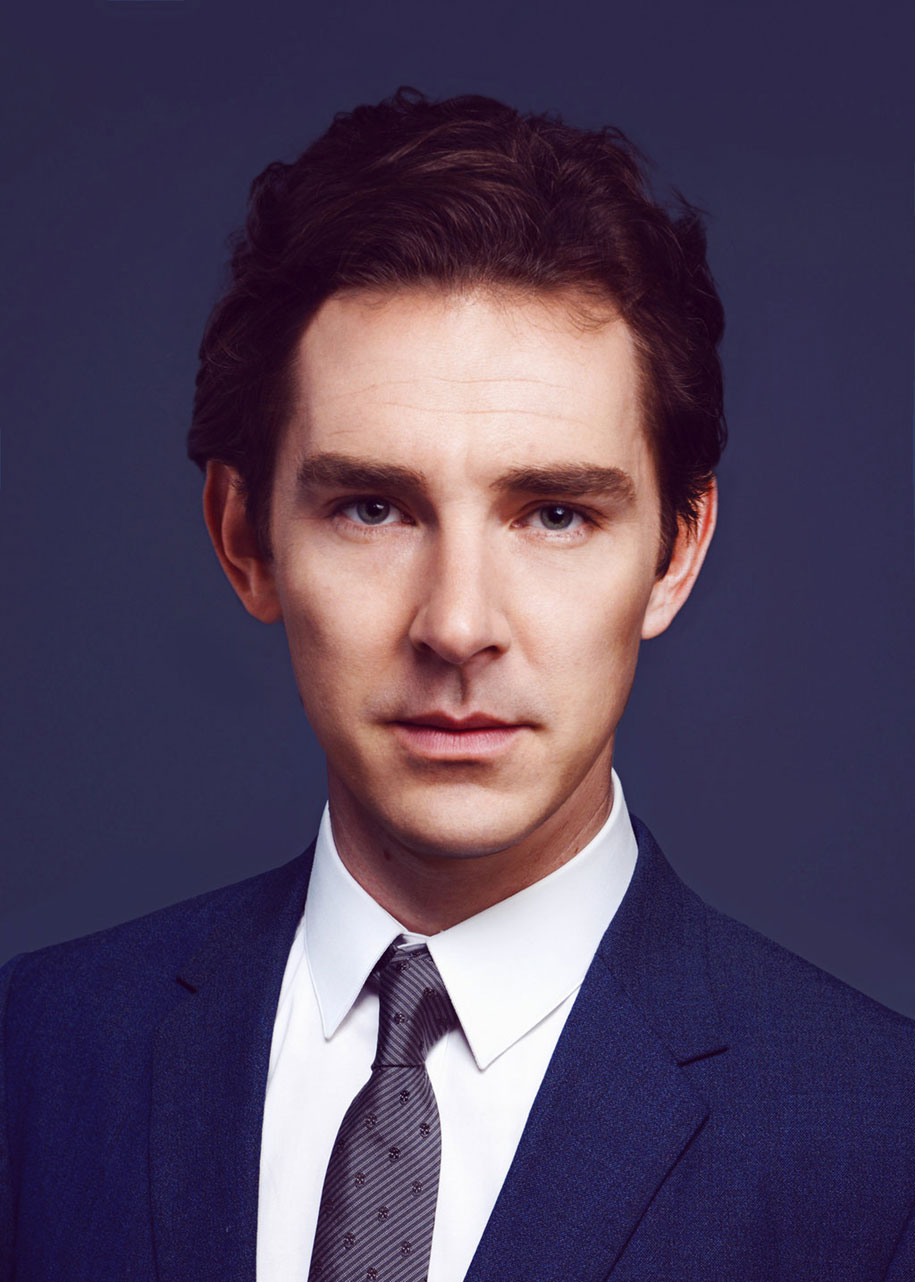 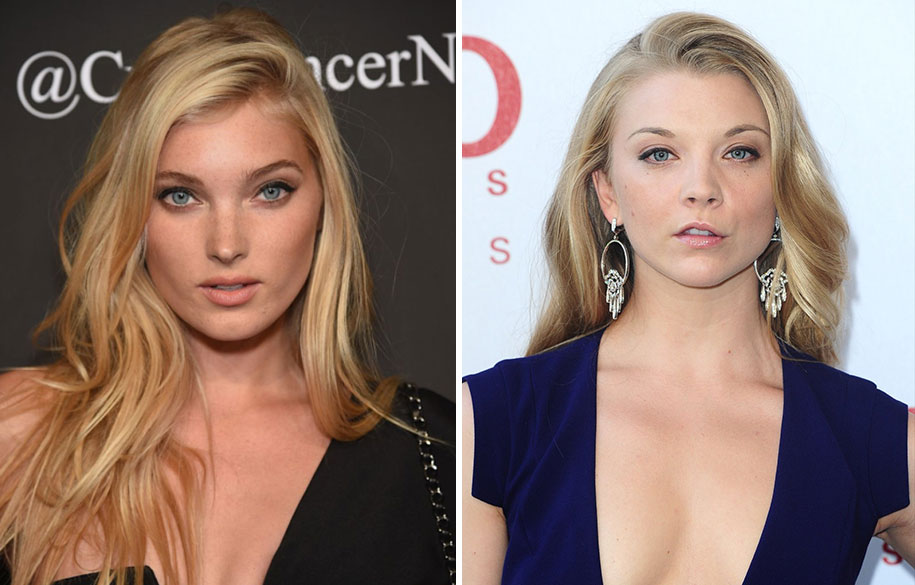 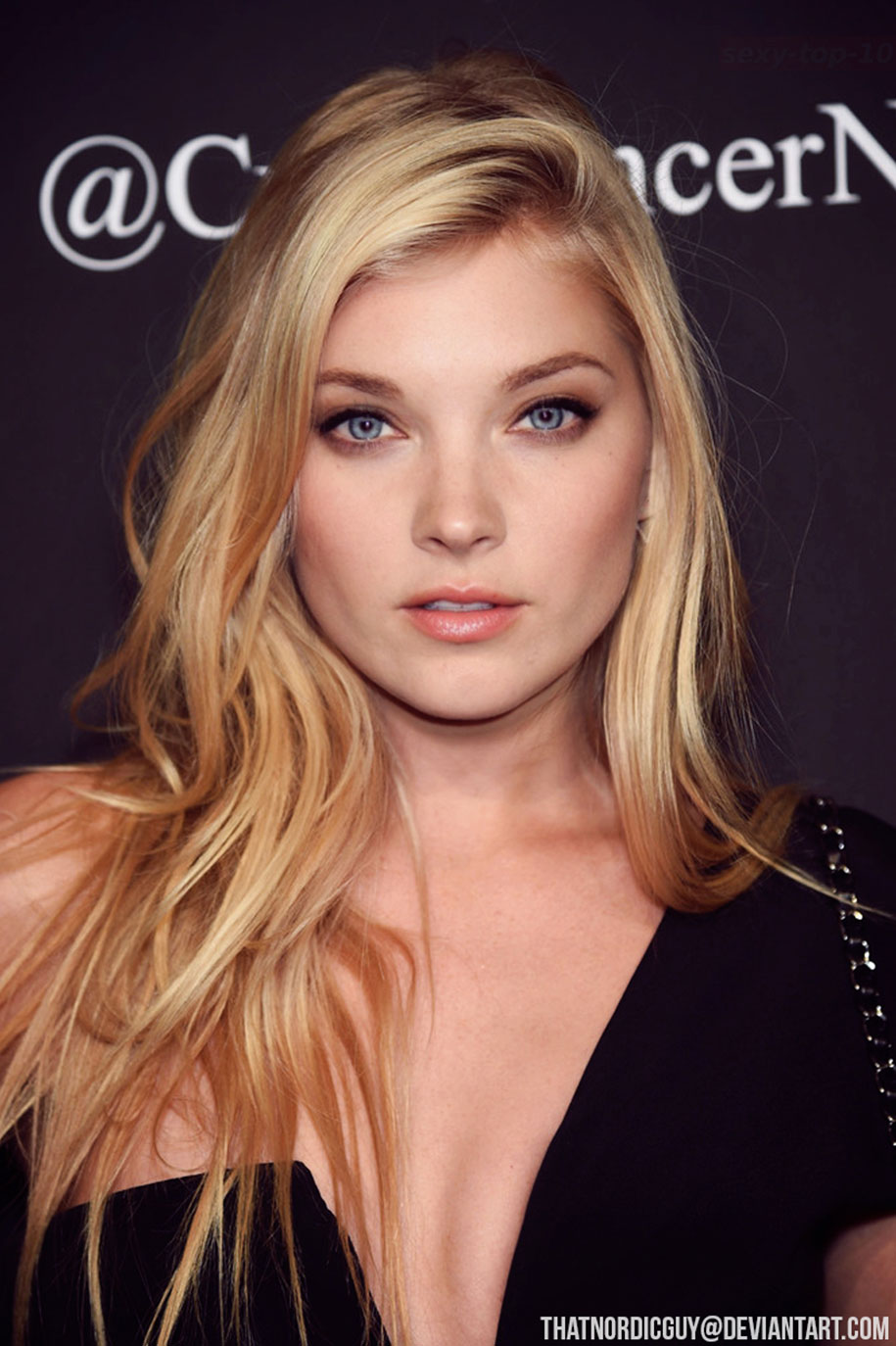 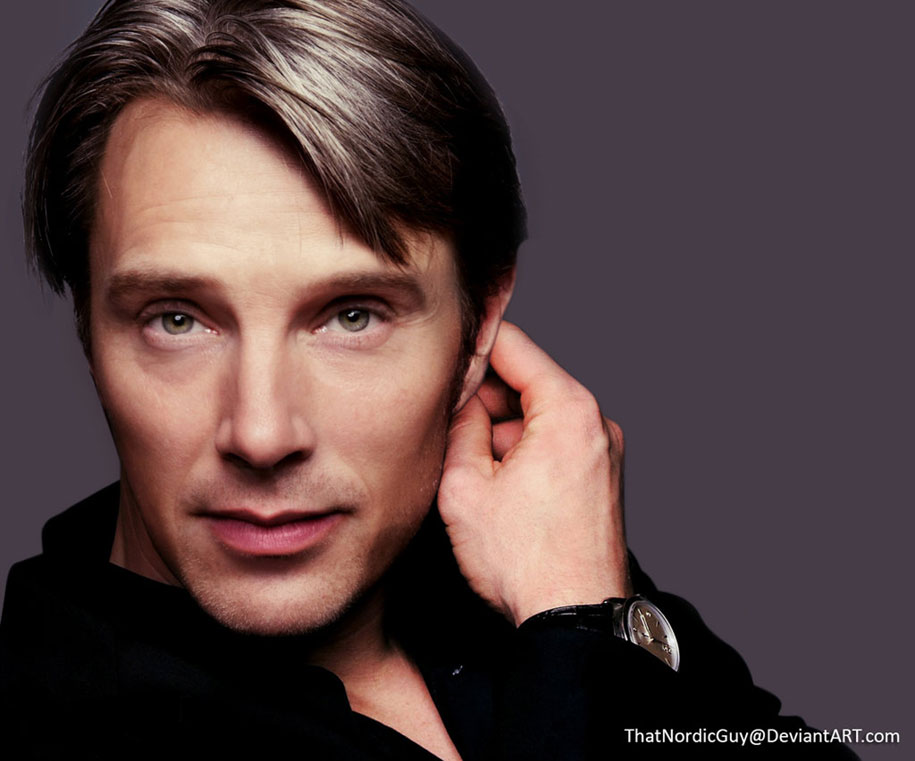 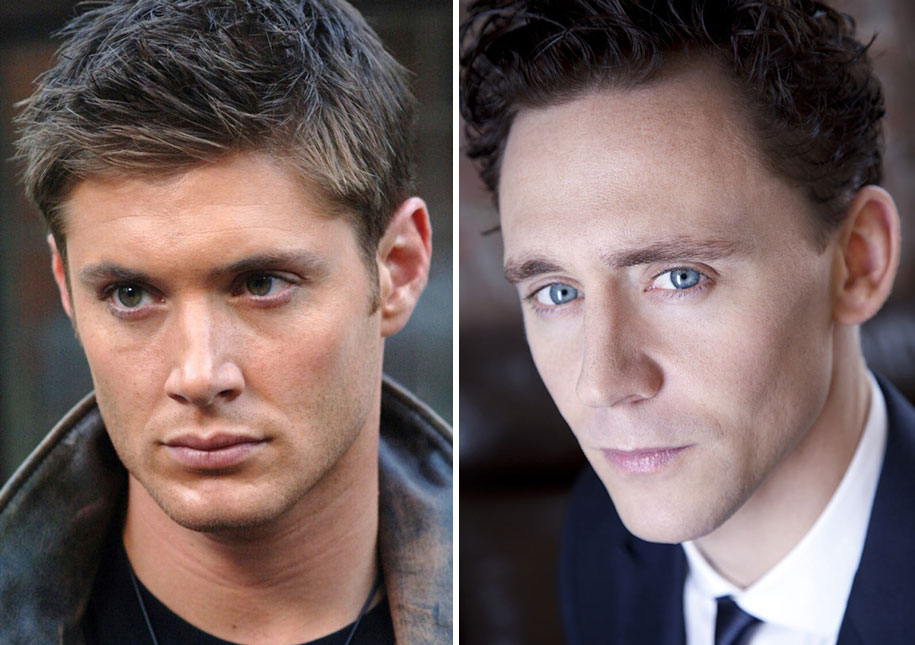 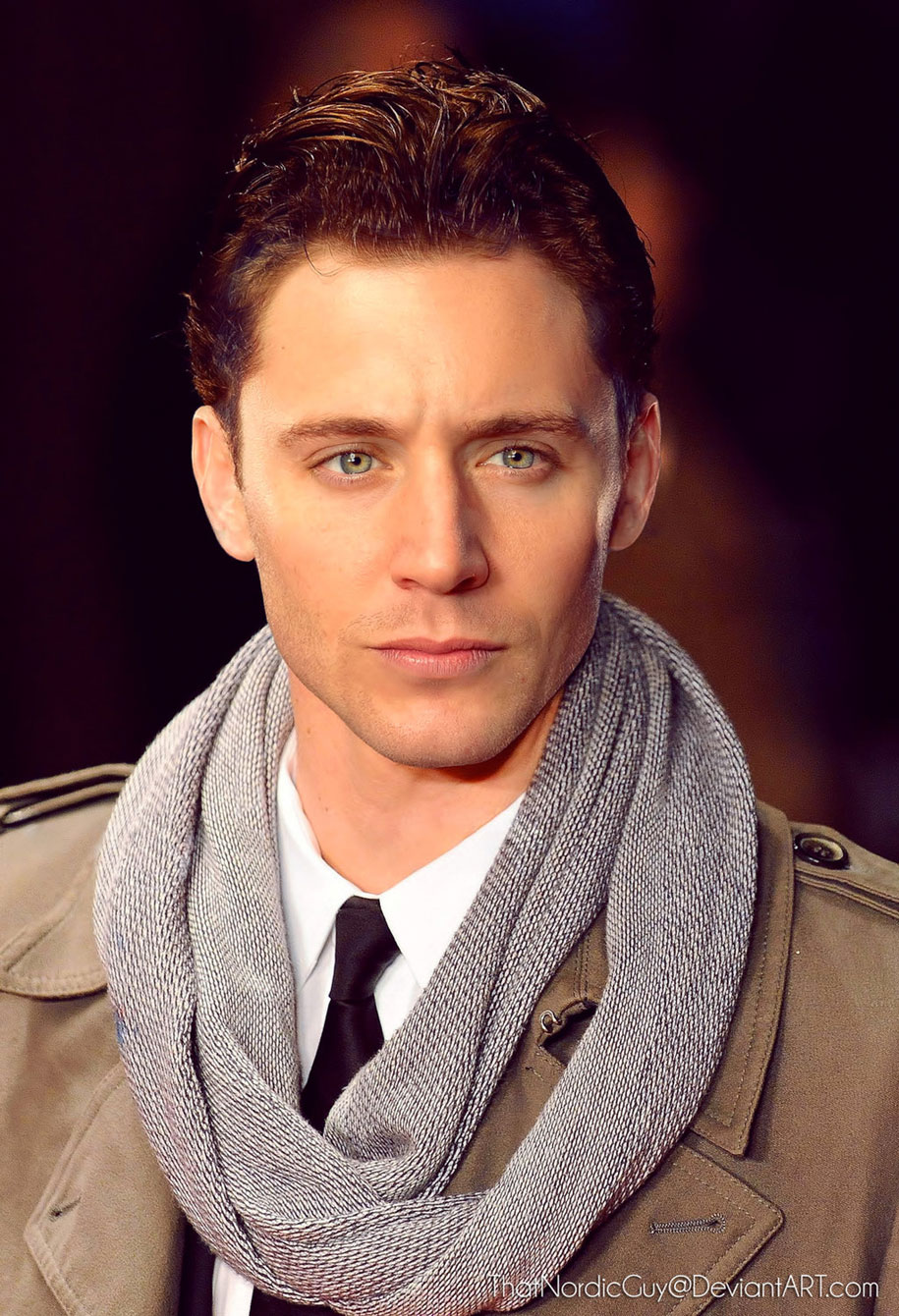 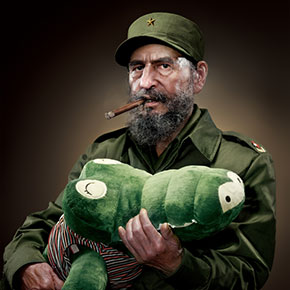 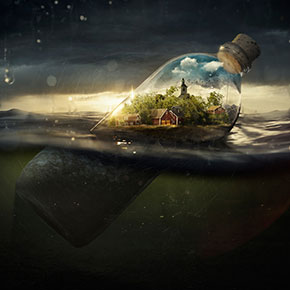 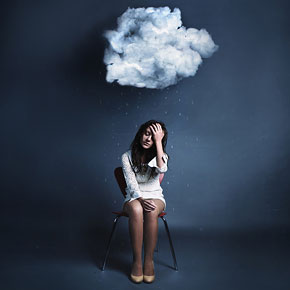 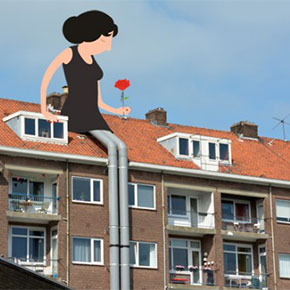 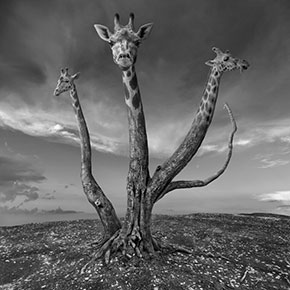