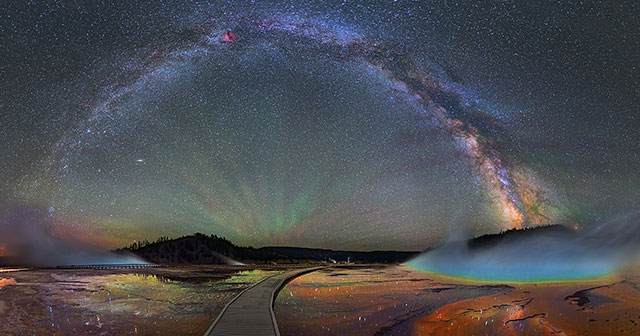 The stars are pretty, and they’re even prettier when they’re in some galactic arrangement, like the Milky Way in these pictures by David Lane. He took these pictures in Yellowstone park in the US. You might notice the vibrant coloration – it’s the effect of the photographer increasing the airglow saturation by 10% instead of decreasing it. There’s some combination involved: one picture can made up from 16 combined shots.

David Lane is avid fan of astro-photography. He wants to “help celebrate the beauty of the night skies and our galactic neighbors.” Lane works have appeared in magazines and online, as well as being Nasa’s astronomy picture of the day six times in 2014. 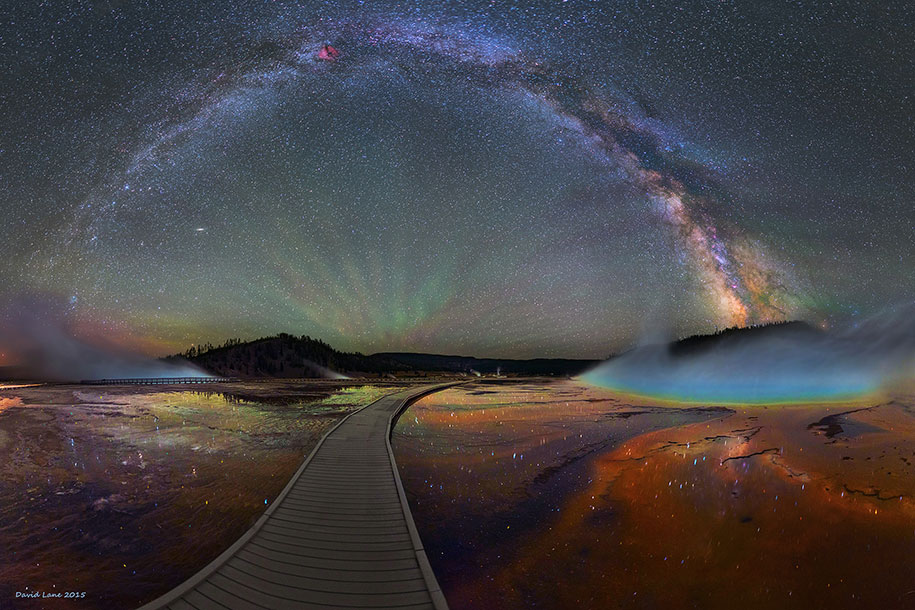 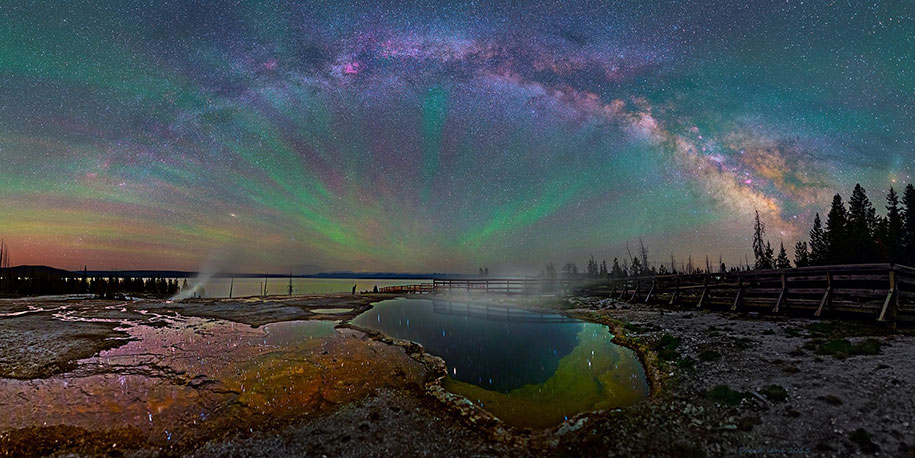 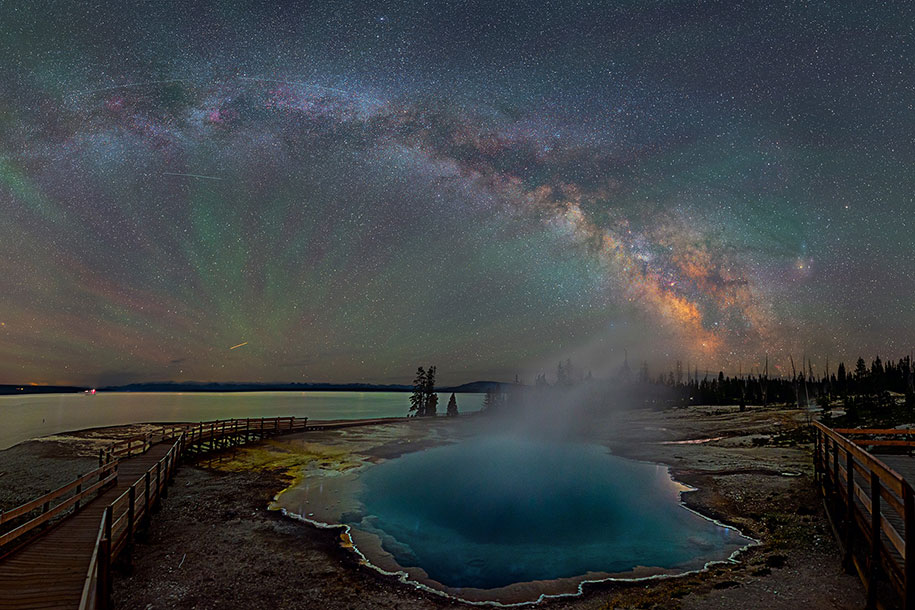 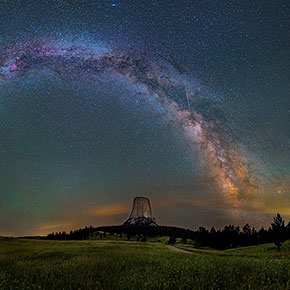 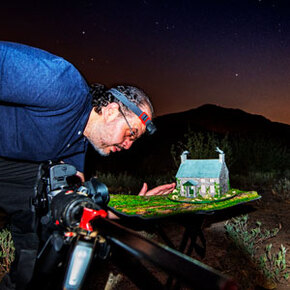 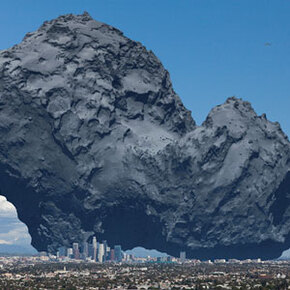 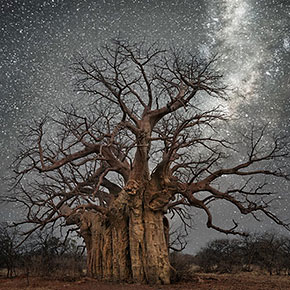 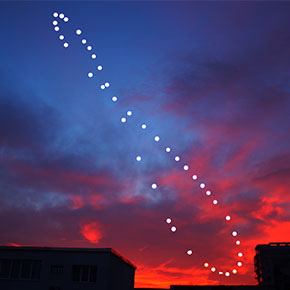