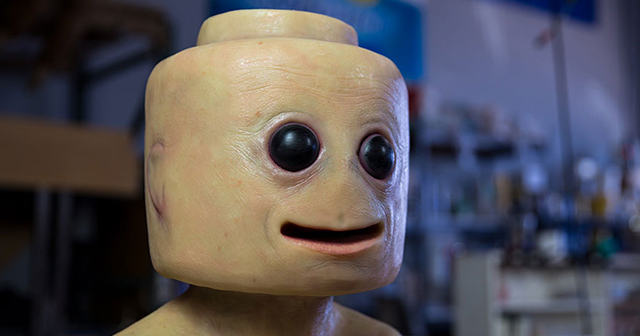 What If Lego Was Flesh And Blood? Creepy Cosplay By Frank Ippolito

Suddenly Lego is not for children anymore. Actually, it’s something you want to keep your children as far away from as possible. We’re talking about a quite spectacular Lego cosplay from Frank Ippolito who reimagined the famous mini figure as a real-life flesh and blood human being.

Frank, a special effects makeup artist, worked with the team at Tested to bring this nightmare material to our world. The mask itself weighs 14 pounds and that’s not counting the creepy hands (have you seen the nails on that thing..?). It’s been made in a bit of a rush to do it in time for the San Diego Comic-Con, so the priority was to make it look good, not comfortable. As Frank mentioned: it gets pretty hot in there.

As Youtube commenter James Coyle put it: “From a distance it’s not too bad. You still have time to run.“ 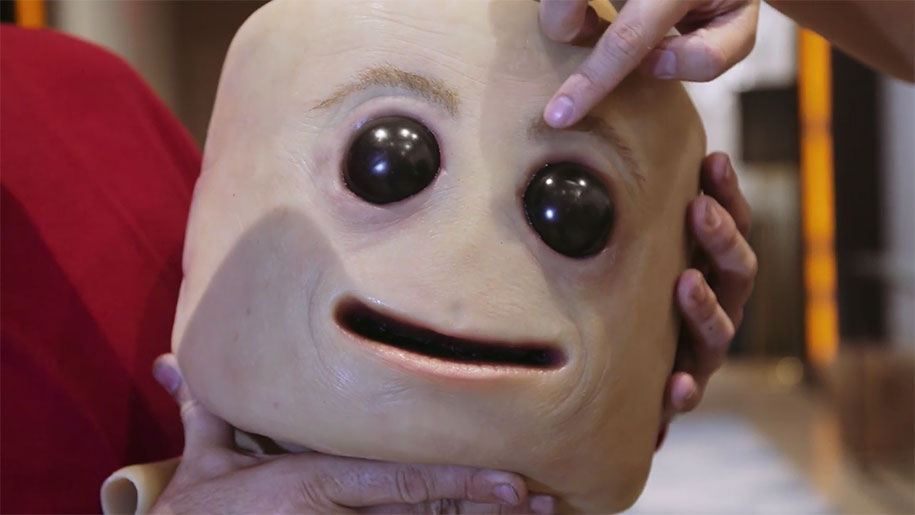 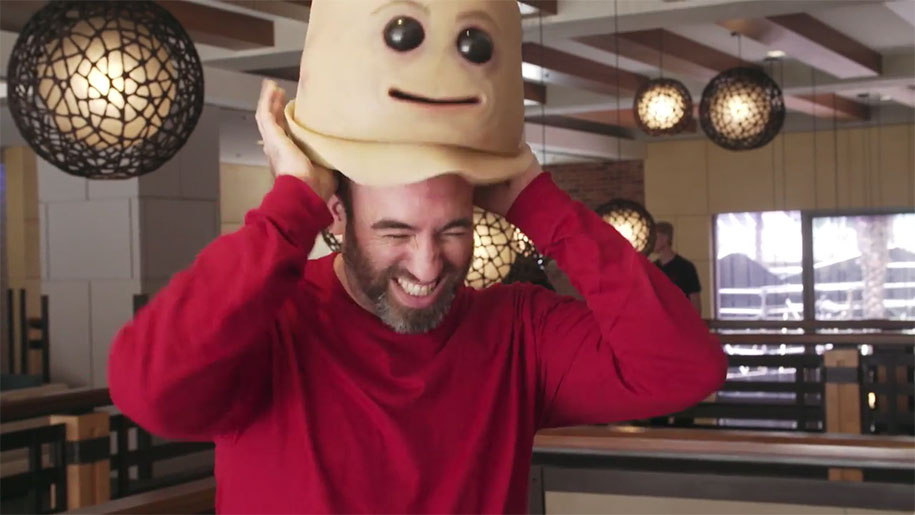 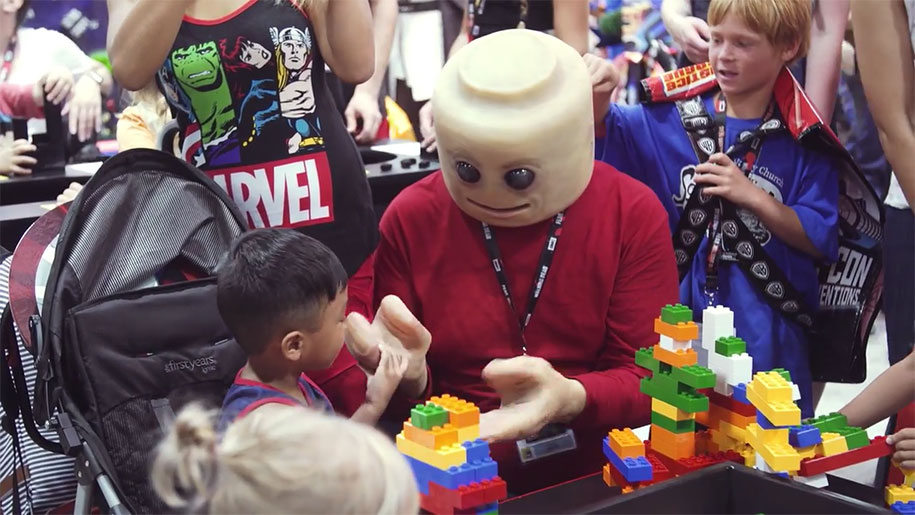 See him in action: