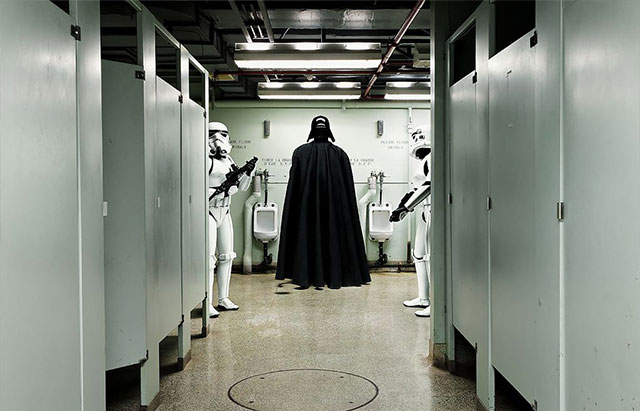 Superheroes having everyday lives is a popular subject, and Daniel Picard uses his collectable figures and statues to show it! From Darth Vader visiting the loo to Superman and Batman ousting each other’s identities in random alleys, fun times abound. The Battle Droids are surprisingly characterful – not something you would expect from a robot or something that came with Star Wars prequels!

Daniel Picard worked in the advertising industry for 15 years, but only took up photography when he found out that he’s going to be a father. Eventually, he managed to blend his new hobby, his graphic designer skills and hobby for collecting figures and statues in this series. The daily adventures of superheroes have already been published as Figure Fantasy, available on Amazon. 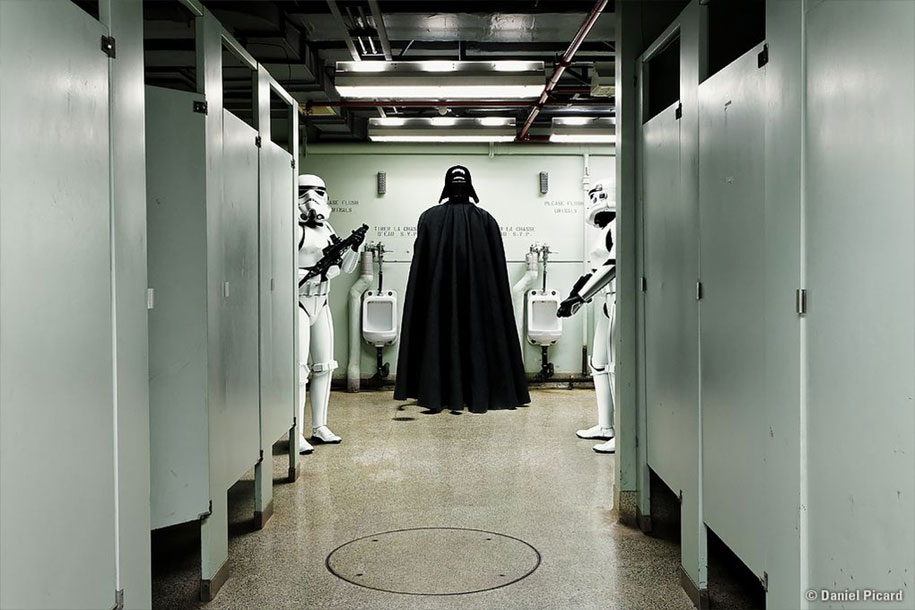 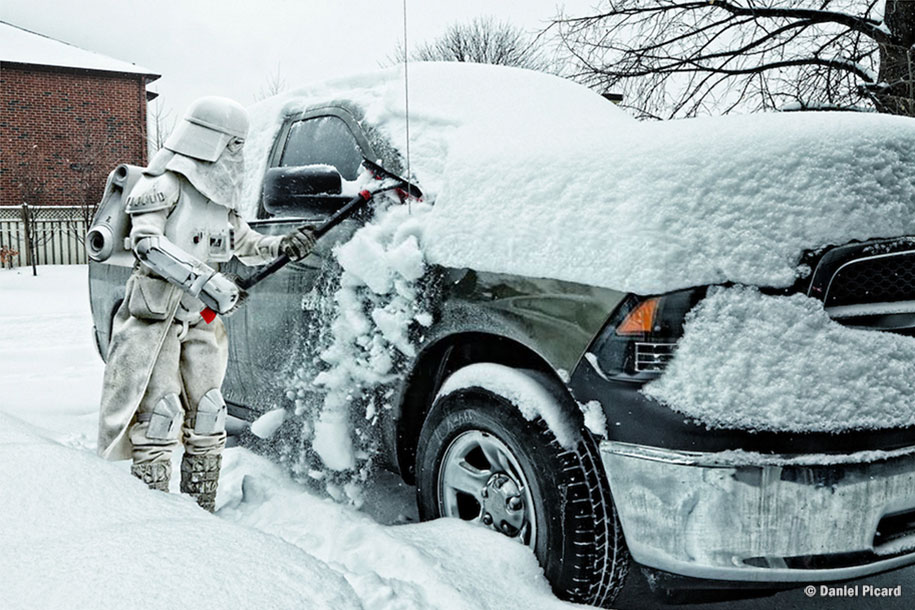 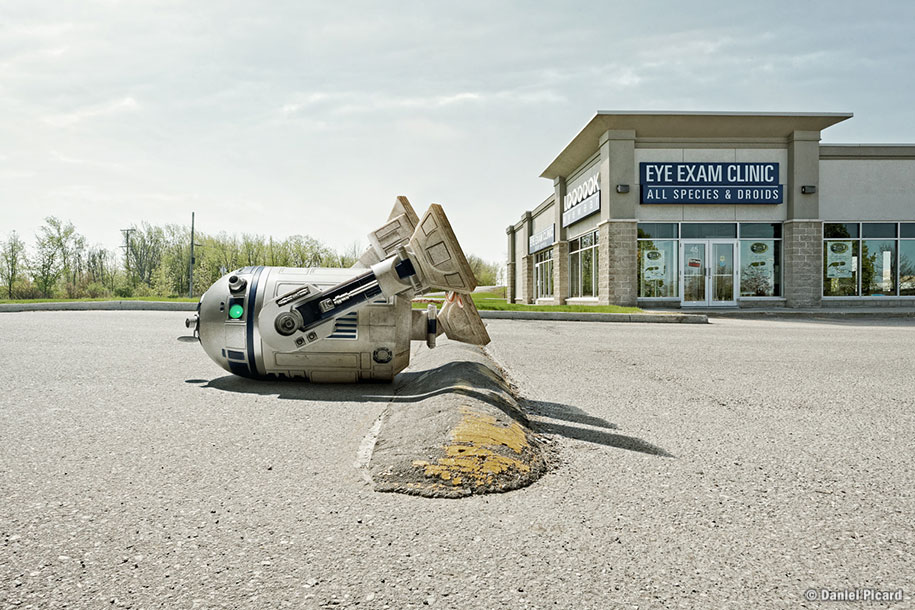 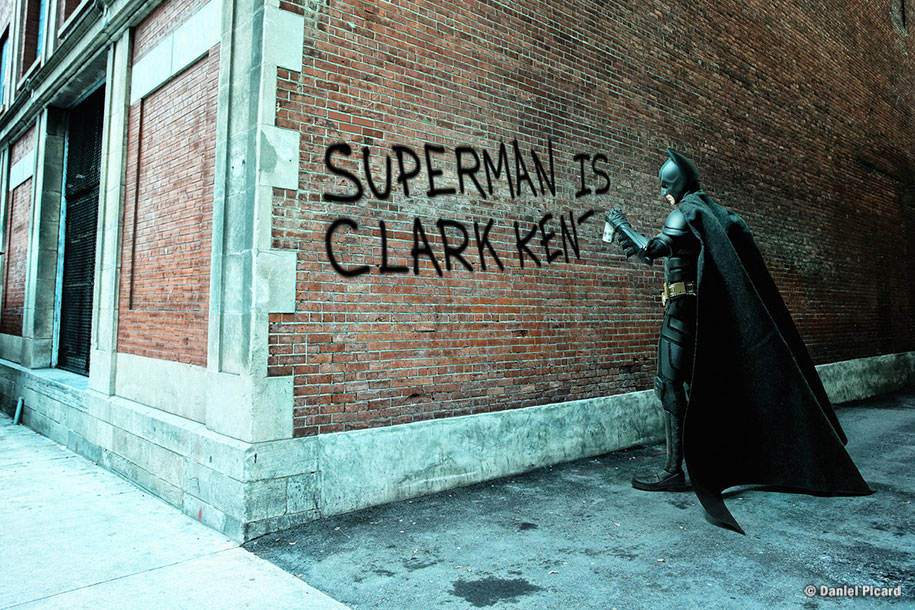 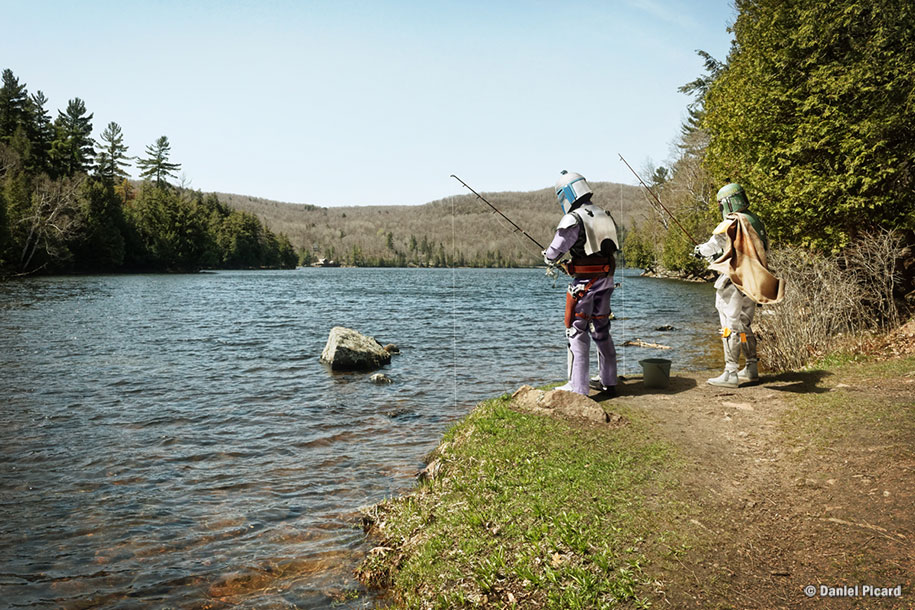 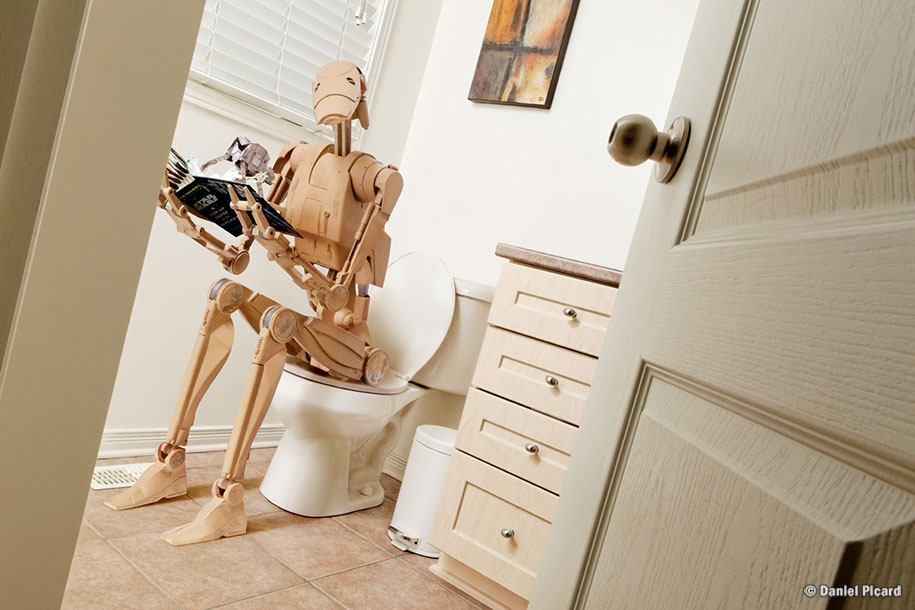 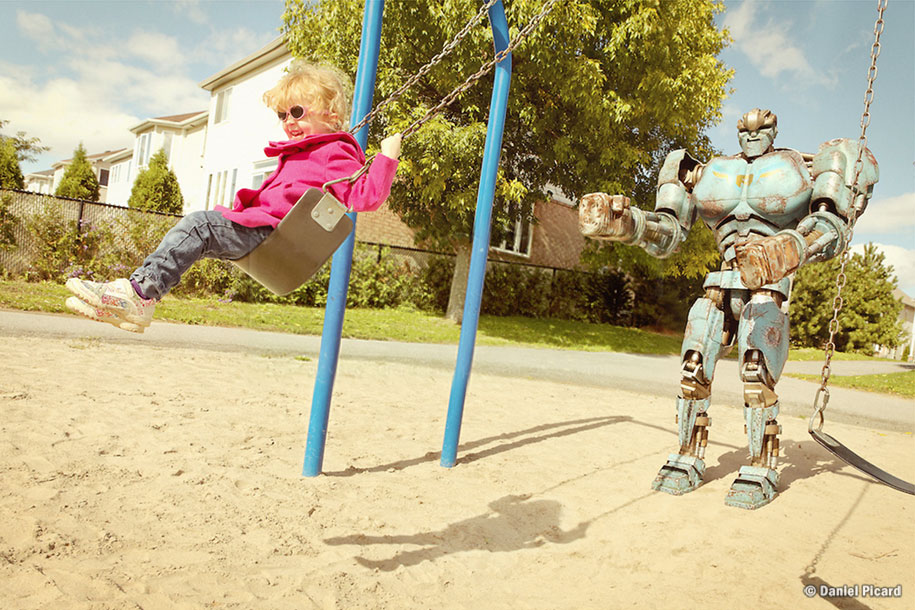 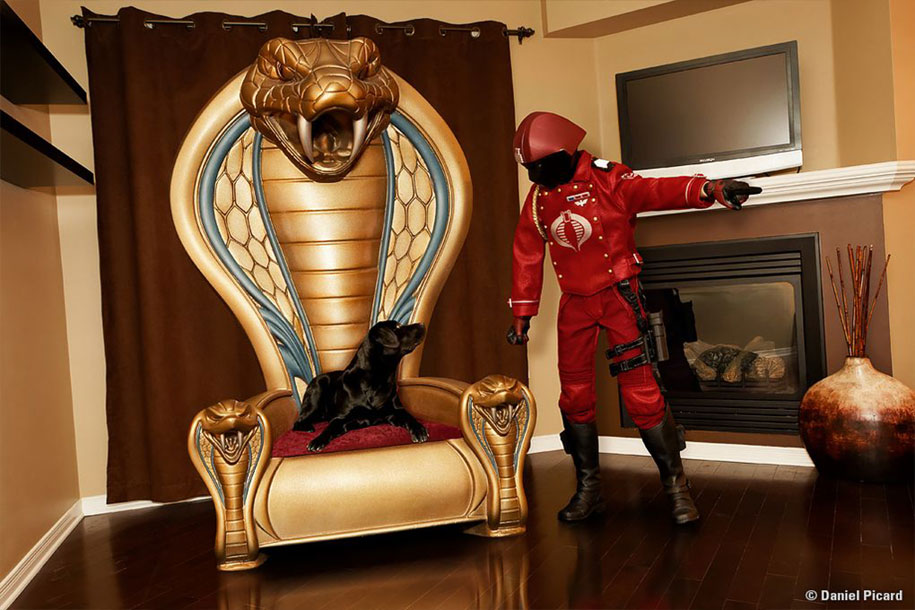 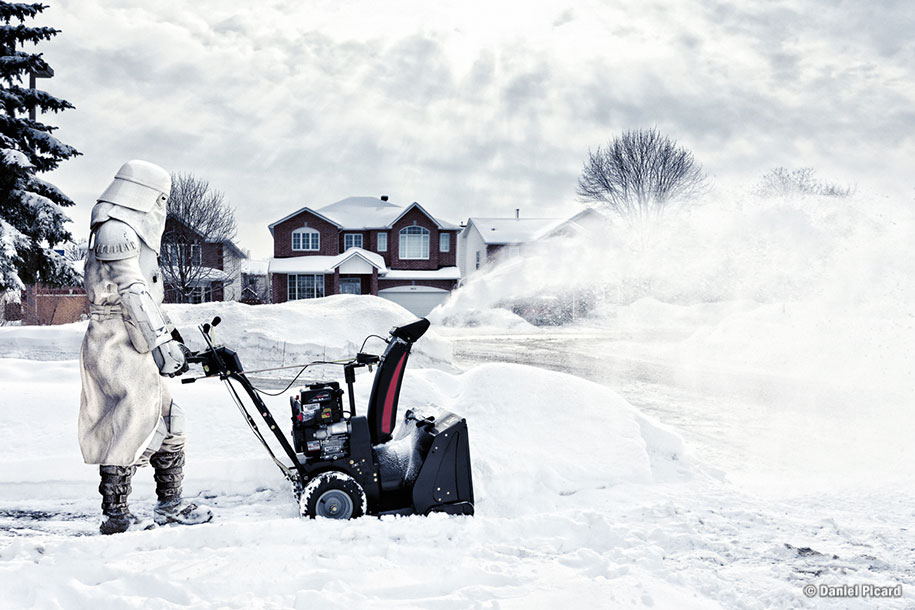 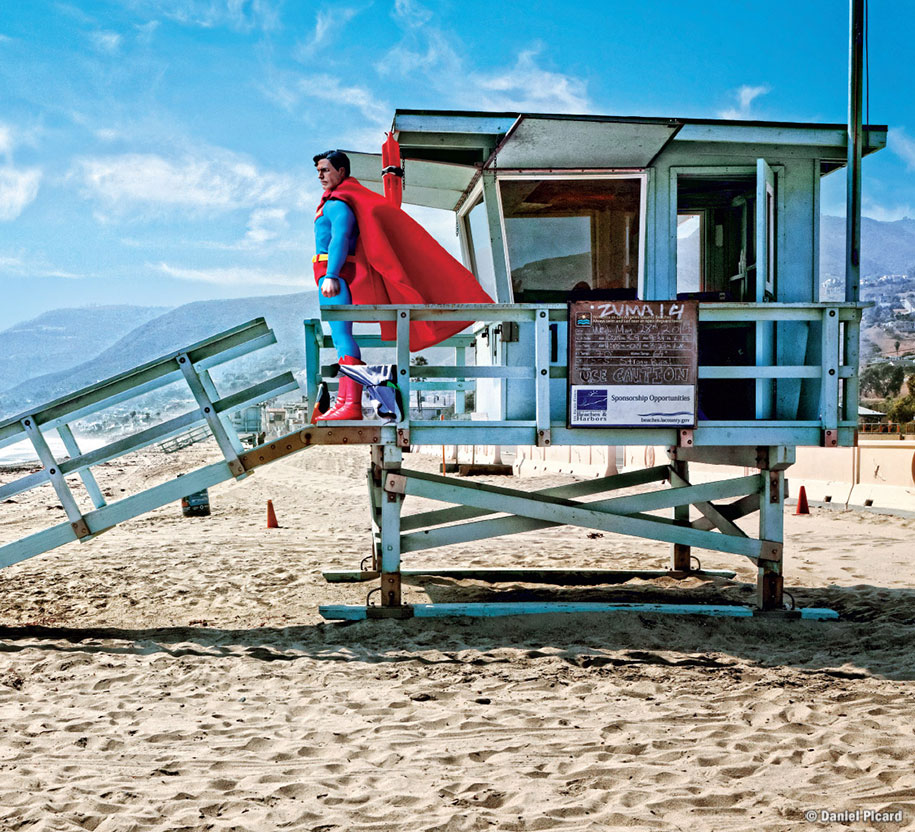 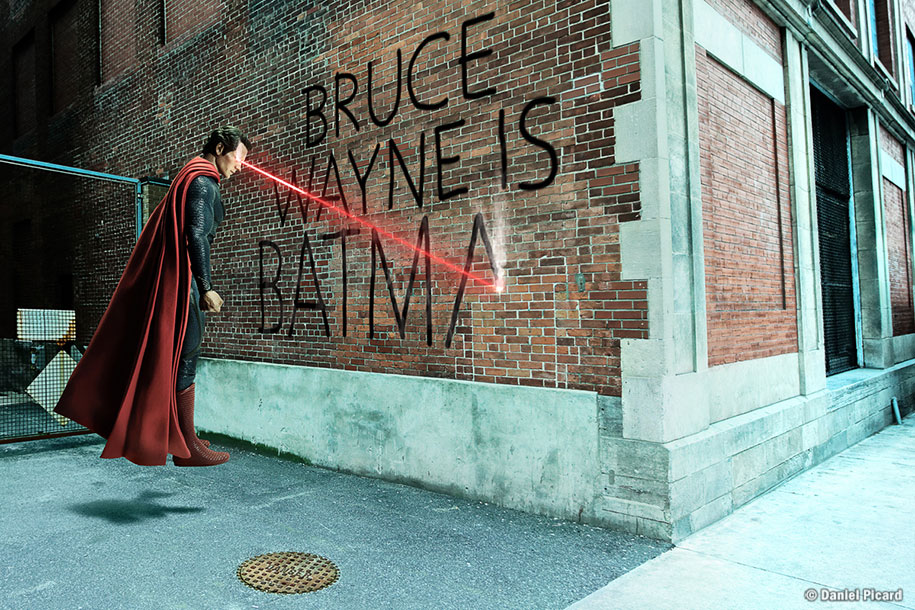 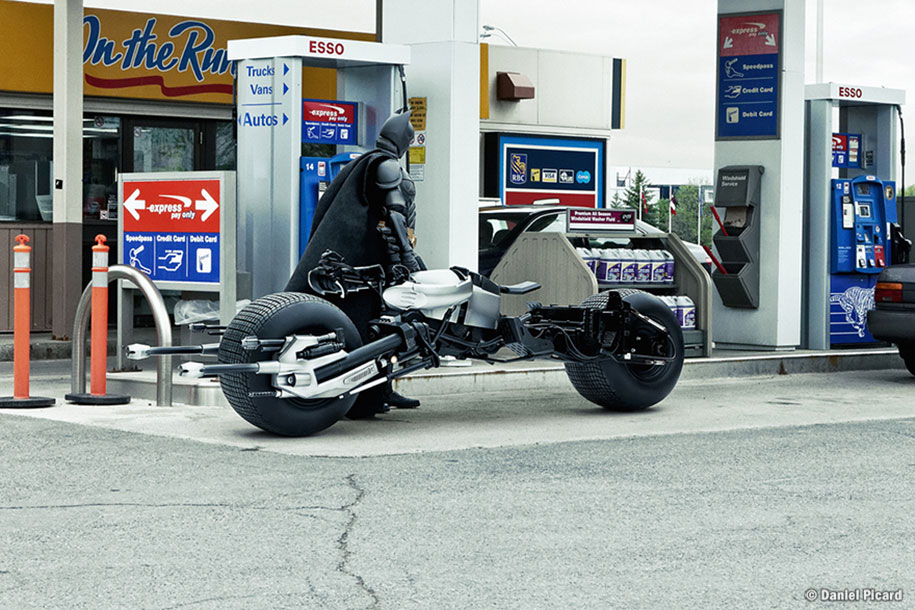 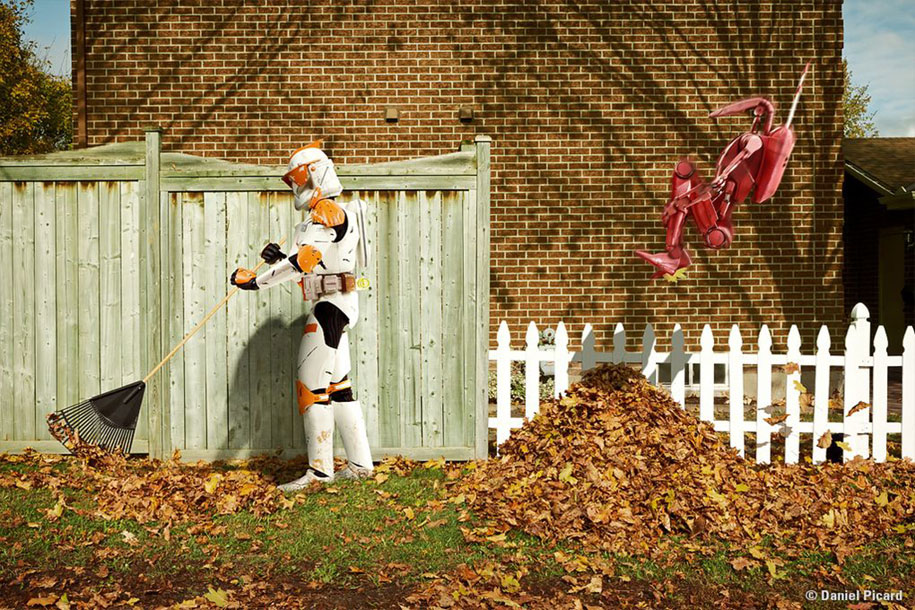 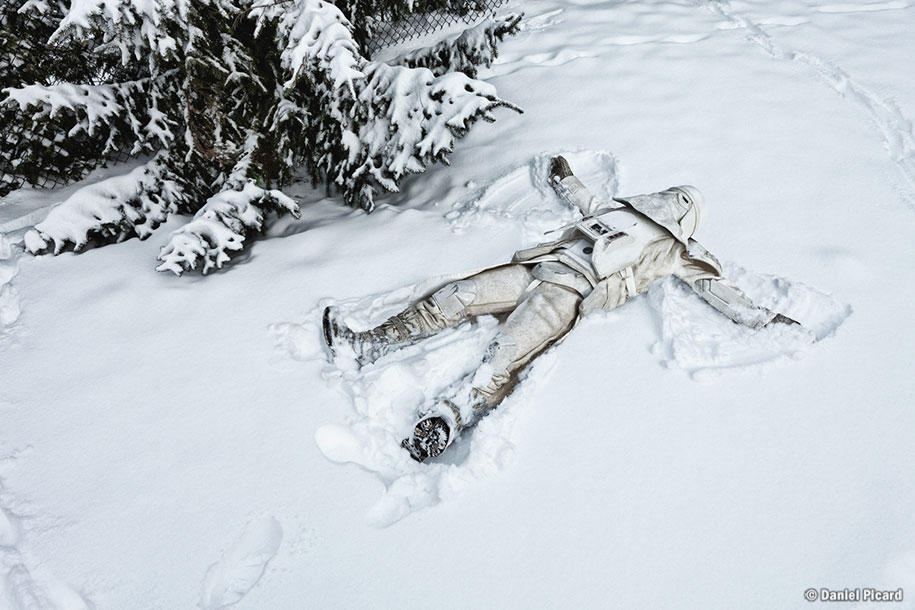 Daniel Picard’s book, Figure Fantasy, can be found on Amazon!