“The project is rooted in our common desire to work in the desert,“ said the D.A.S.T. Arteam. “In our mind’s eye the desert was a place where one experiences infinity. We were addressing the desert as a state of mind, a landscape of the mind. The point of departure was the conical form, the natural formation of the sand as a material.”

The artwork consists of rotating spirals made out of conical shapes, which echo the structures and patterns found throughout nature. “Located between the sea and a body of mountains at the point where the immensity of the sea meets the immensity of the desert, the work functions on two different levels in terms of viewpoint: from above as a visual image, and from the ground, walking the spiral pathway, a physical experience,” explains the team.

The dimension and longevity of the installation is almost incomprehensible, as it still exists after 17 years and is clearly visible on Google Earth from high above. 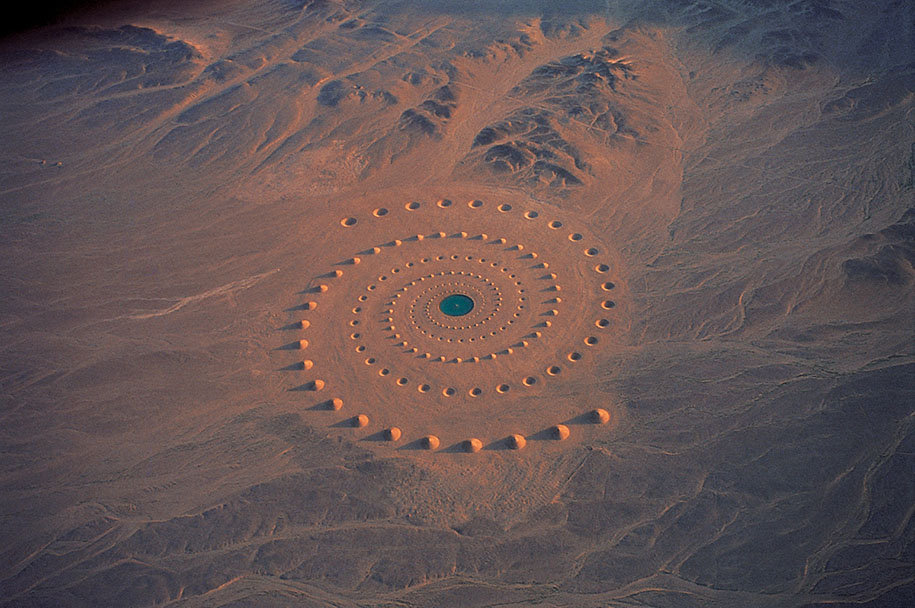 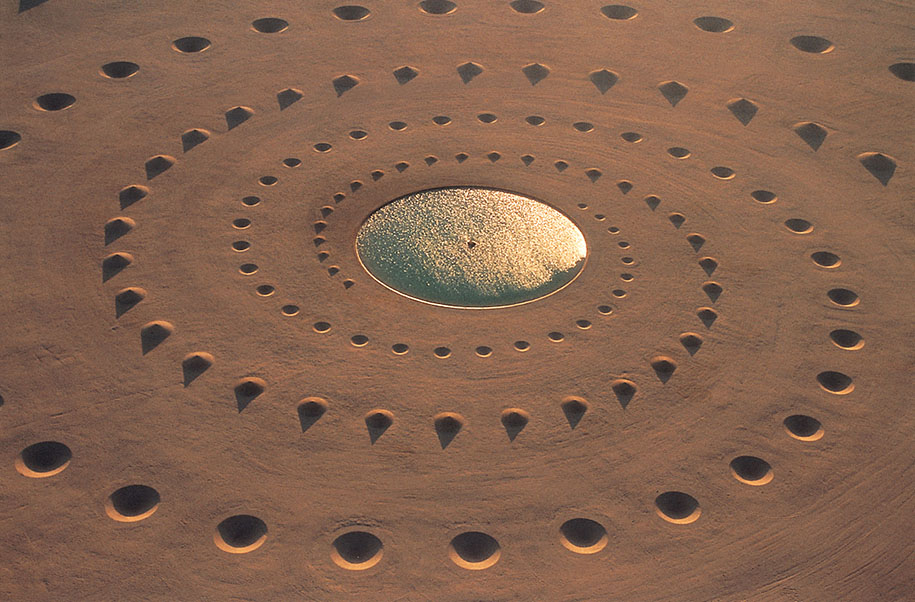 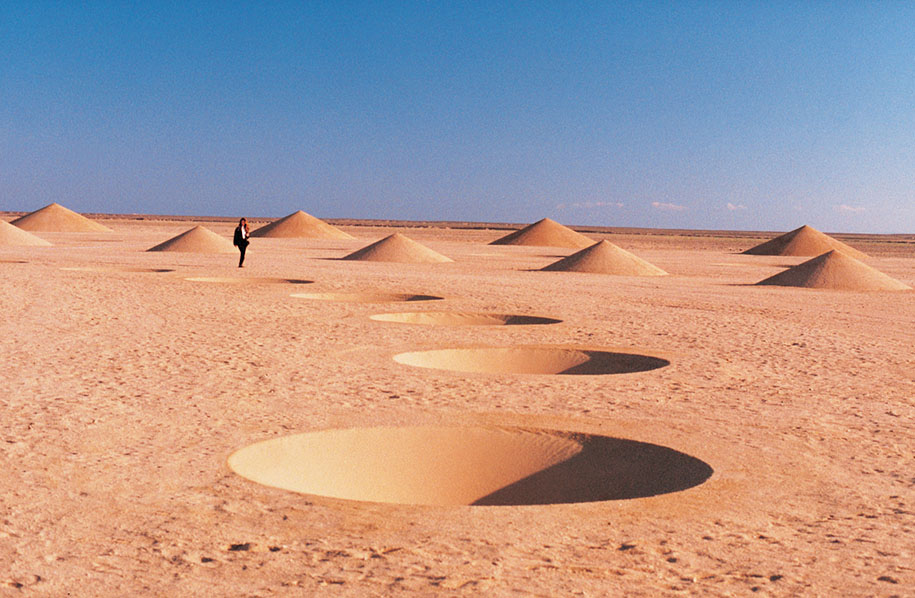 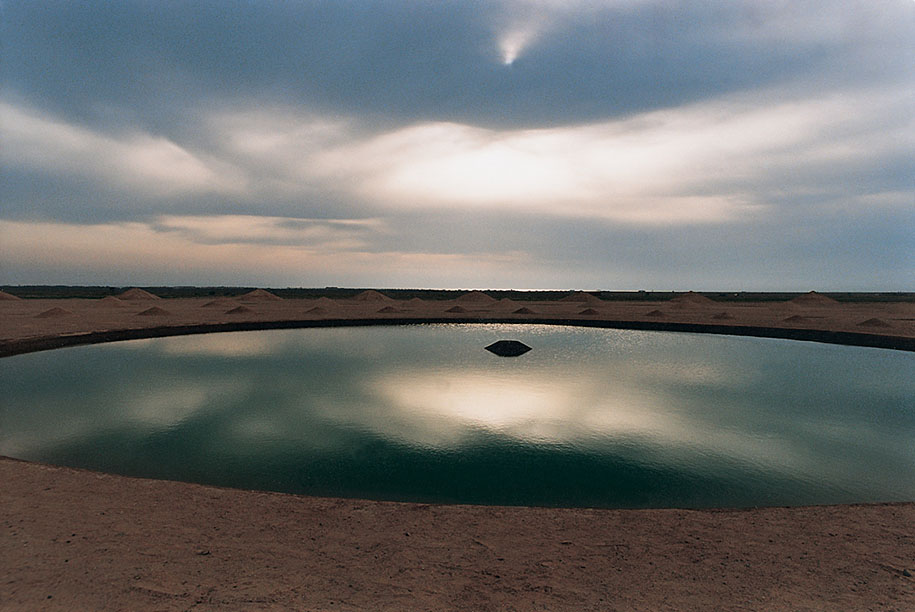 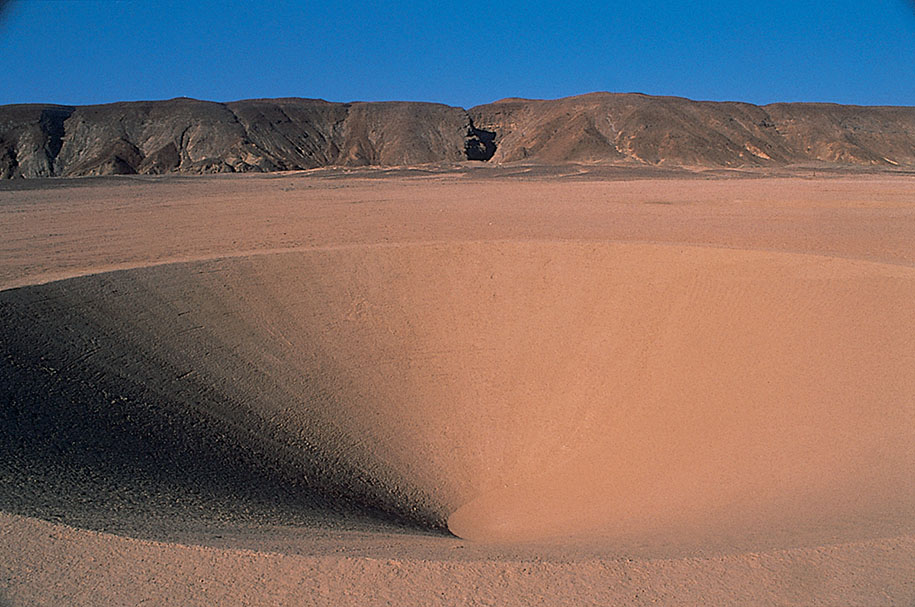 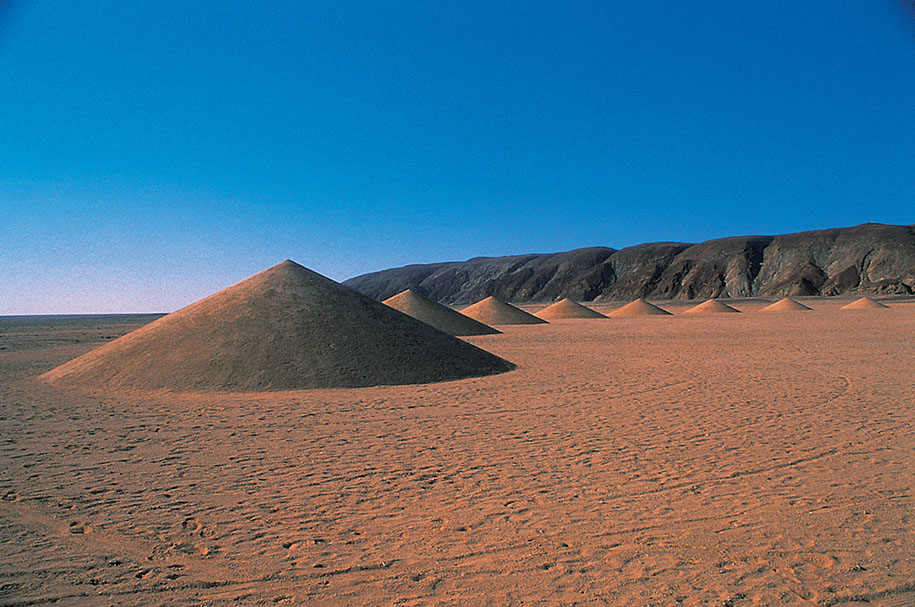 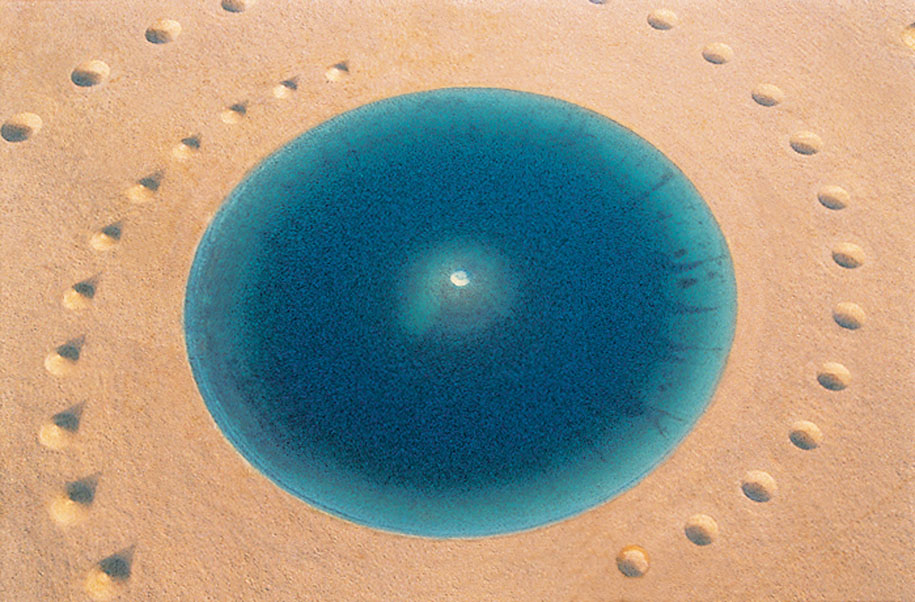 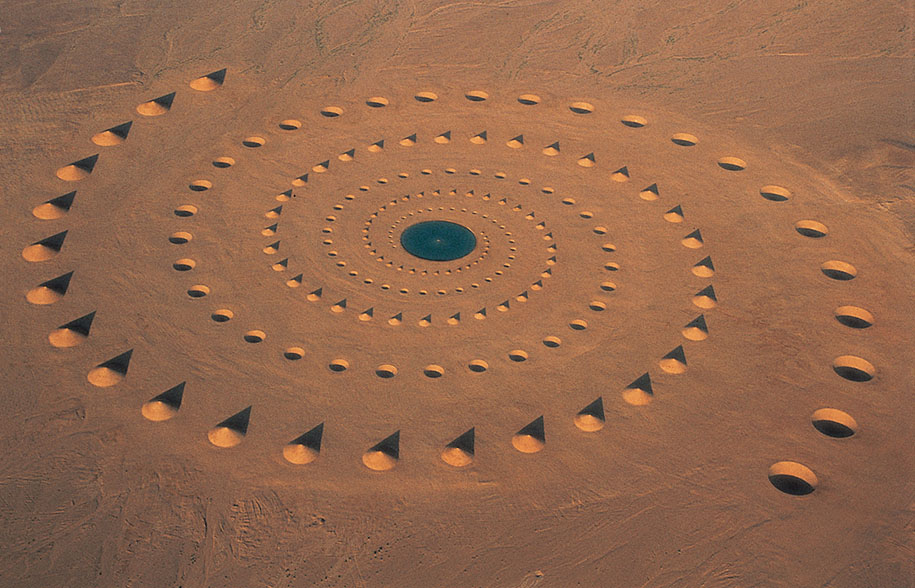 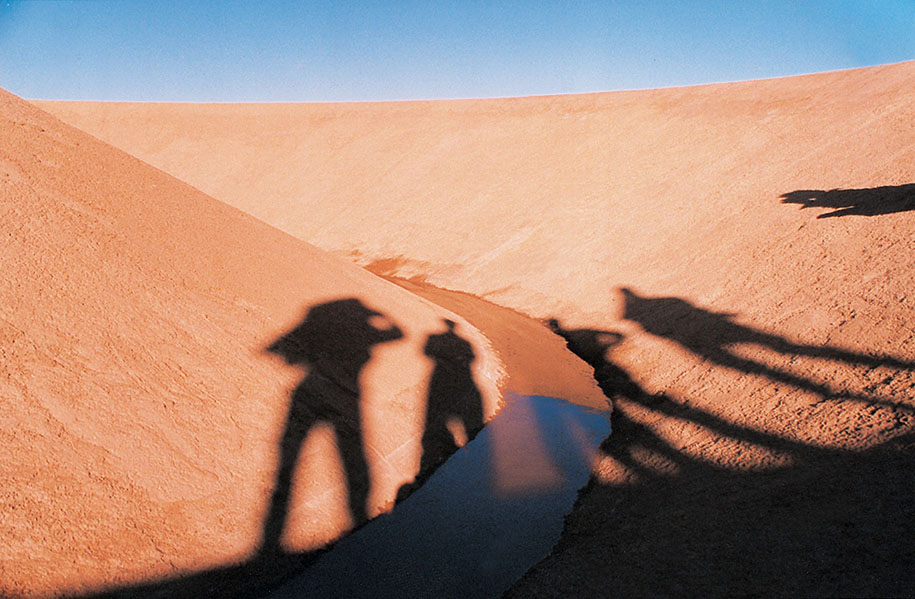 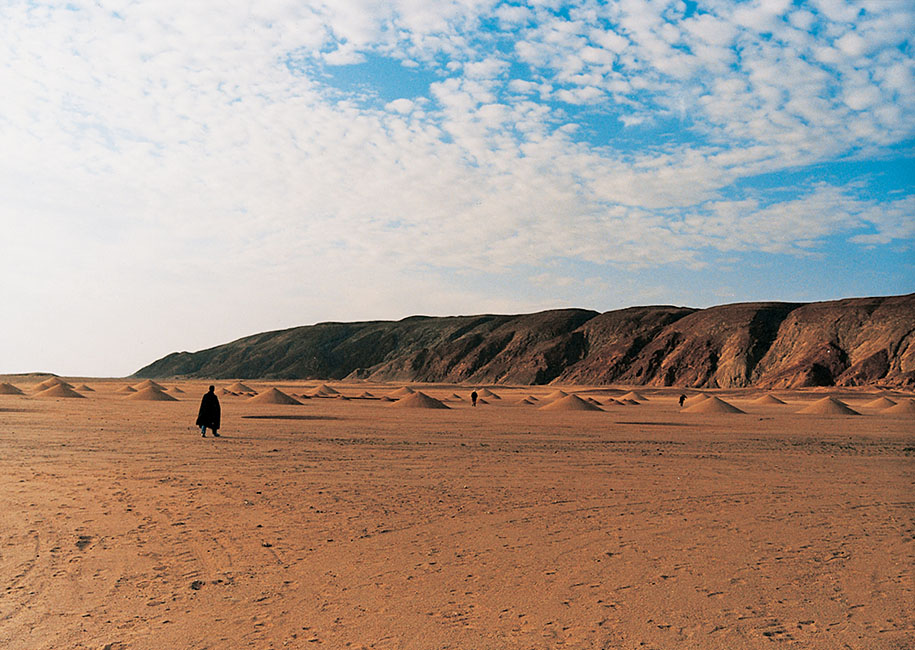 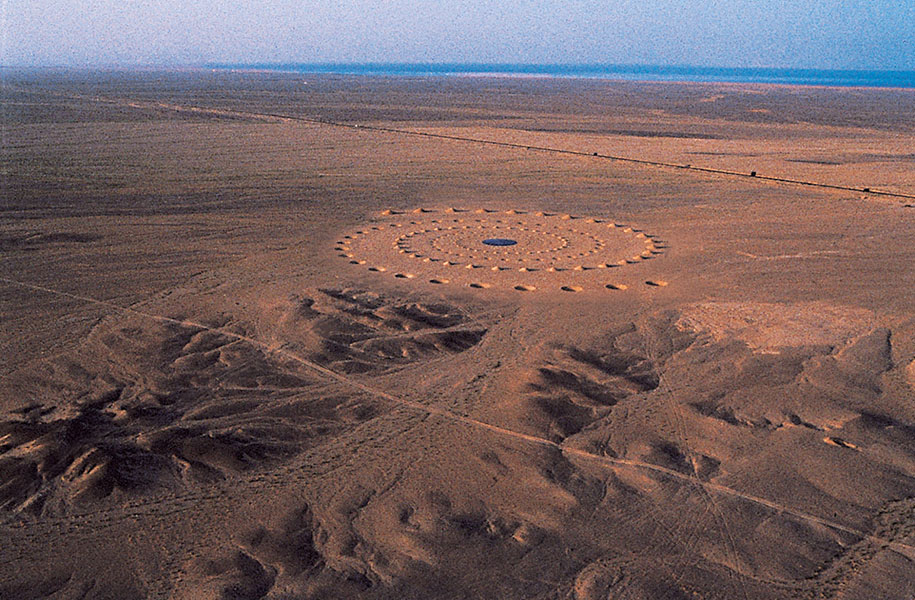 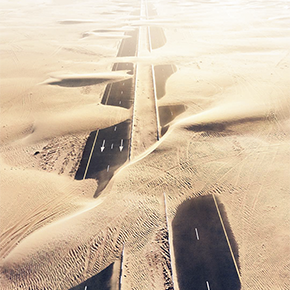 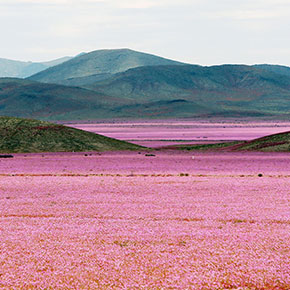 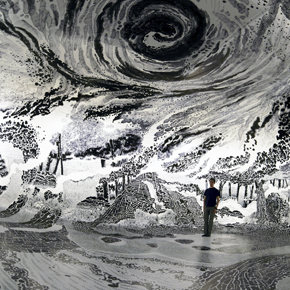 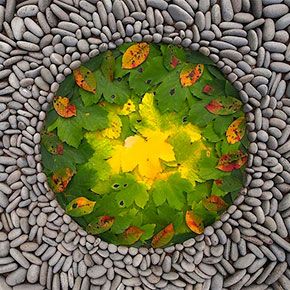 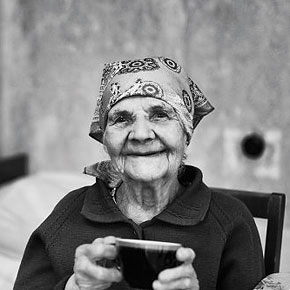