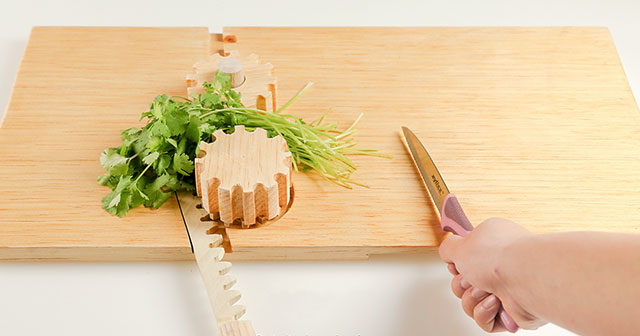 For many of us, any sort of cooking is not an easy task. But just imagine the difficulties facing the folks who can use only one hand to do it. Fortunately, designer Sichen Sun has been working hard to help them out.

The U.S based designer learned the ins and outs of the situation while observing people who do their cooking single-handed. She has learned a great deal from them as most have already figured out clever workarounds to compensate their lack of second hand.

Their input and the creative mind of Sichen Sun has produced a clever design called Better Cut. The cutting board uses adjustable gears and clamps that hold down food and move it across the board.

Take a look at the final result and the conceptual journey Sun went through to achieve it.

The whole design went through a couple of different prototype stages to test out how the idea works and feels. 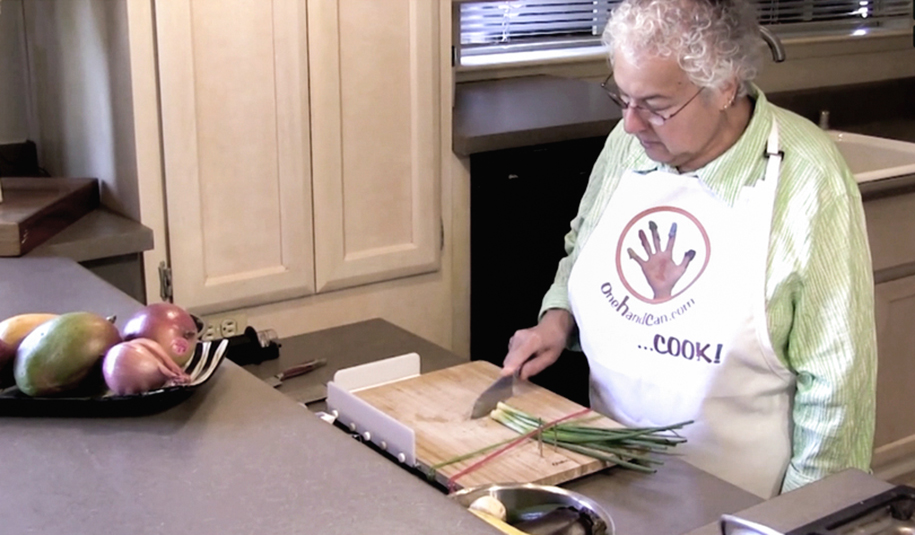 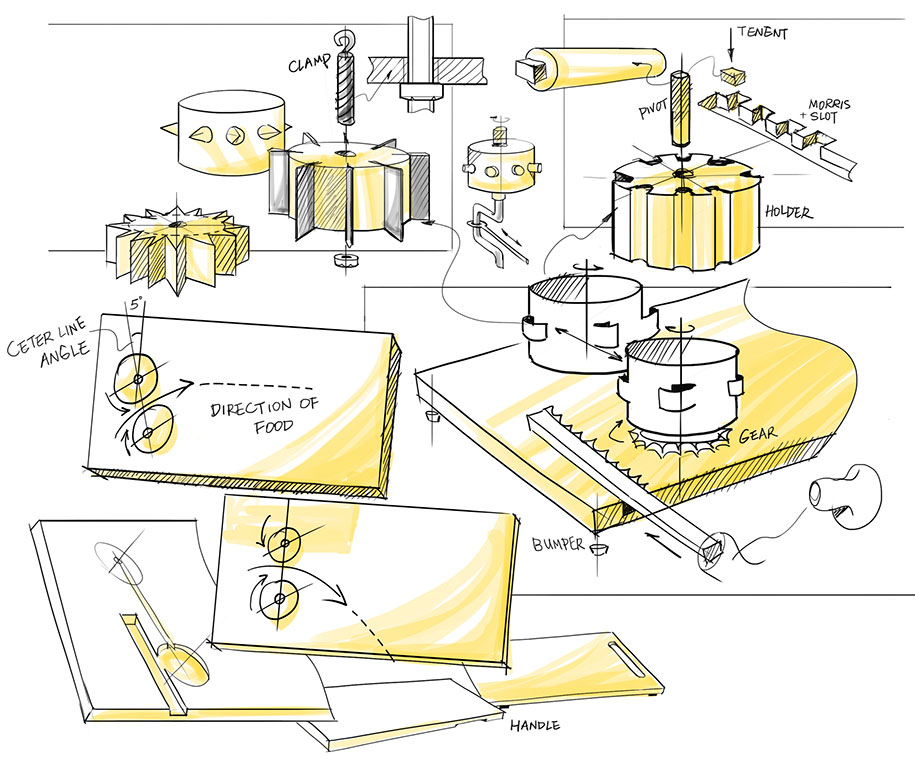 Smart Board Eco Board by Ljiljana Reljic & Snezana Cvetkovic is Winner in Sustainable Products, Projects and Green Design Category, 2014 – 2015

Smart Board Eco Board by Ljiljana Reljic & Snezana Cvetkovic