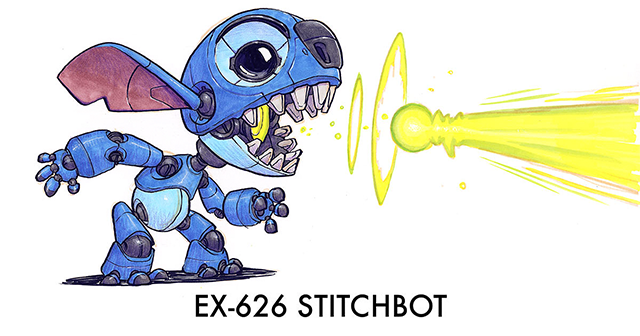 These Iconic Animated Characters Were Turned Into Robots, And They Look Like They’re Straight Out Of Apocalyptic World

Recently we stumbled upon these unique illustrations of classic cartoon and video game characters redesigned as robots. The author of these mechanized childhood heroes is Jake Parker – a Utah based illustrator, writer, and teacher. He has been working on comic books and animated films since 1999. Parker has collaborated with various well-known companies, such as Marvel, Disney and Warner Bros.

When asked what inspires him to illustrate the characters in such way, Parker said it was his love for robots: “I love robots and one day I was drawing Astro Boy, the famous Japanese robot, and his color scheme reminded me of Mickey. So I drew a robot MickeyMouse, and then it just snowballed from there.” The characters drawn are also not selected at random – the author says he started by drawing the characters he really liked but then started getting requests to do others. “So basically it’s based on the popularity of the character,” said Parker. Despite each drawing being full of detail, the artist mentioned that each drawing only takes him between one to two hours to complete. Check out the illustrations below, we hope you’ll find them as awesome as we did.

You can check out more of Parker’s works on his personal website. 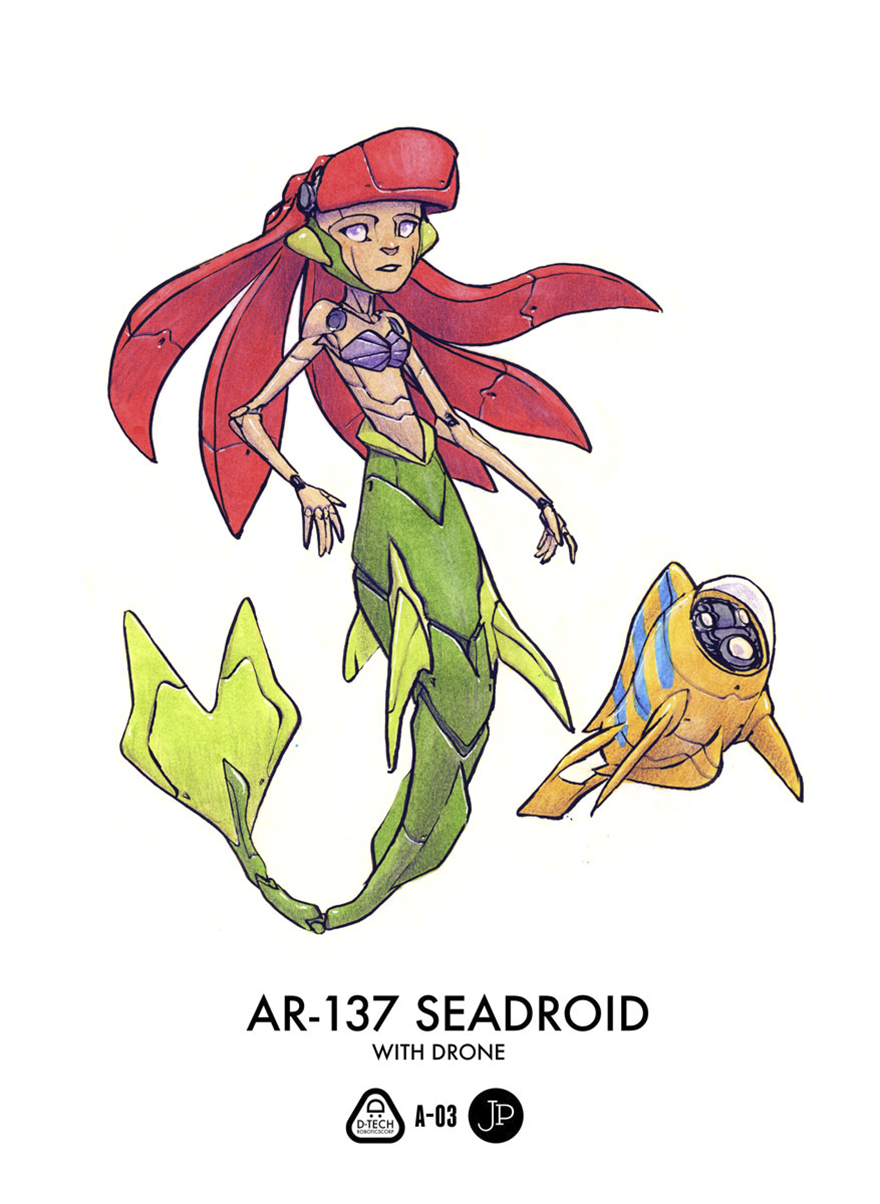 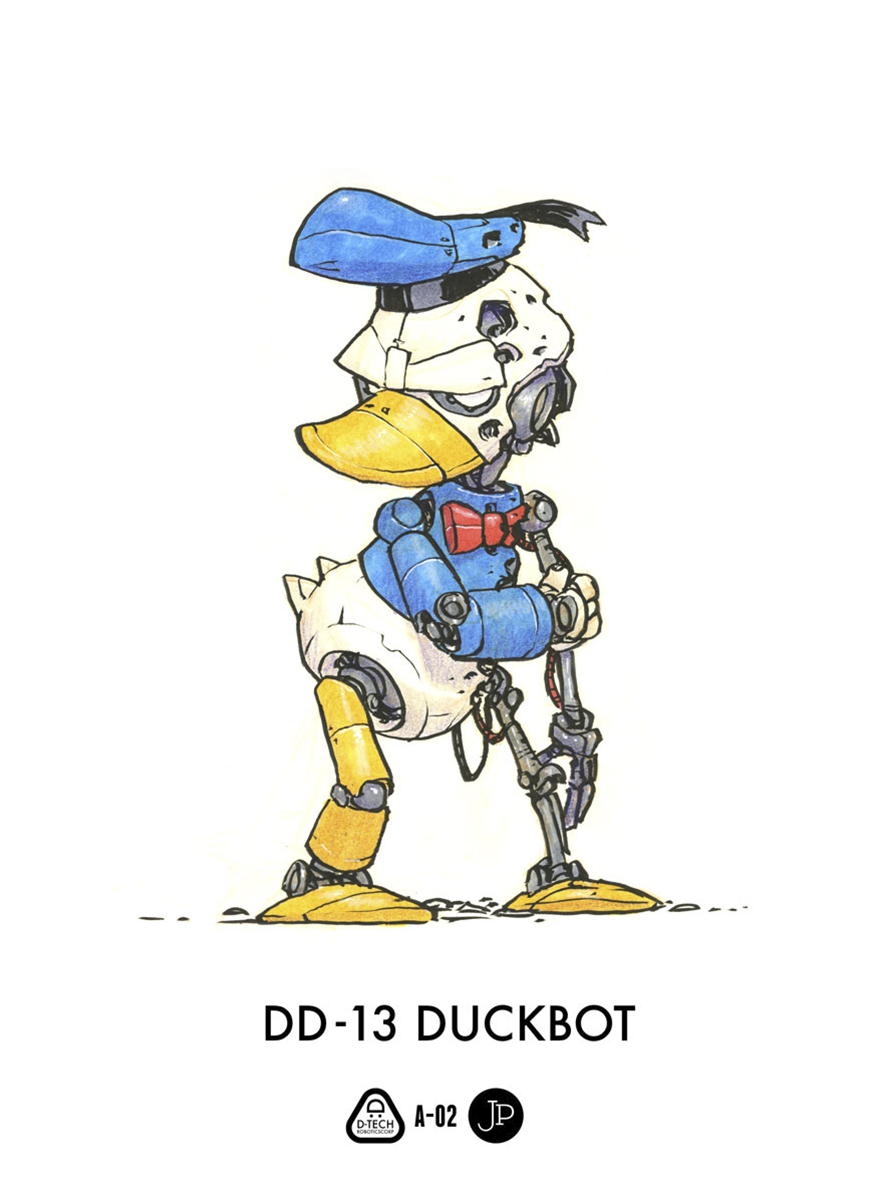 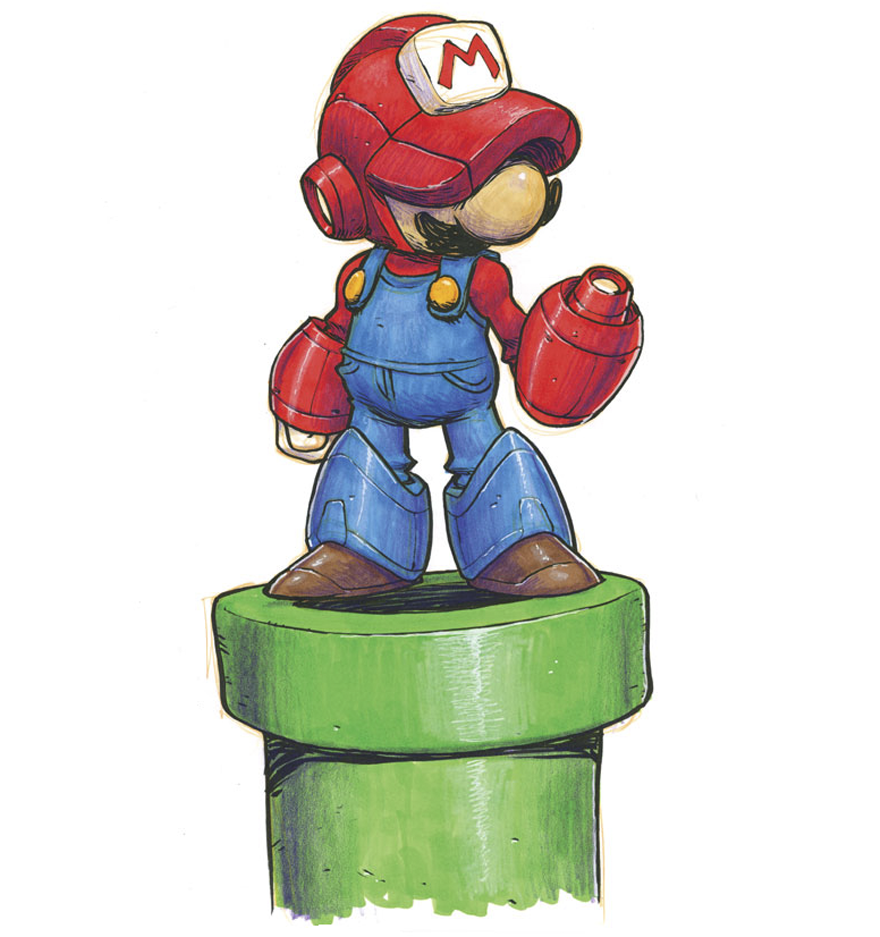 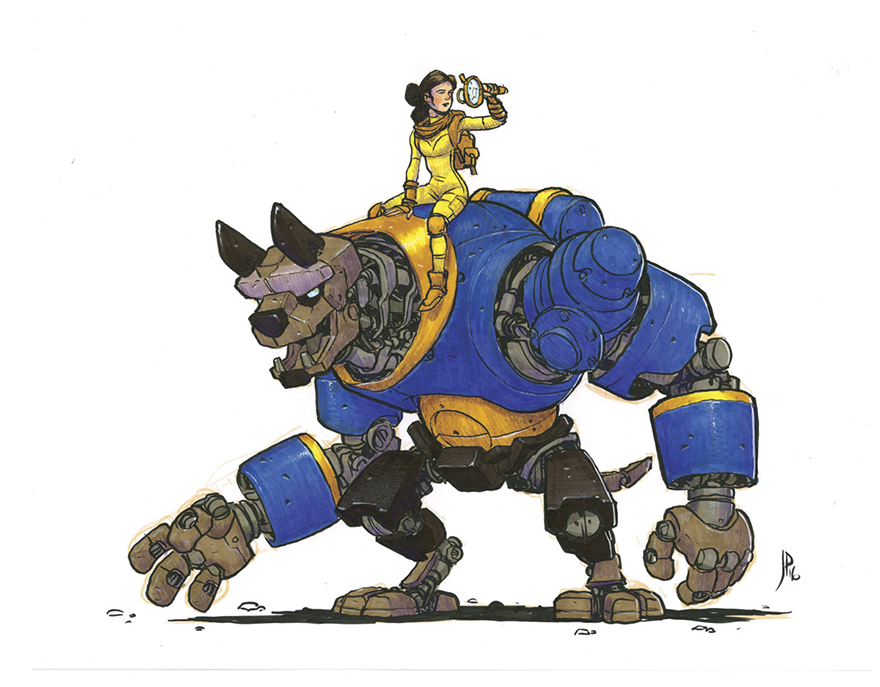 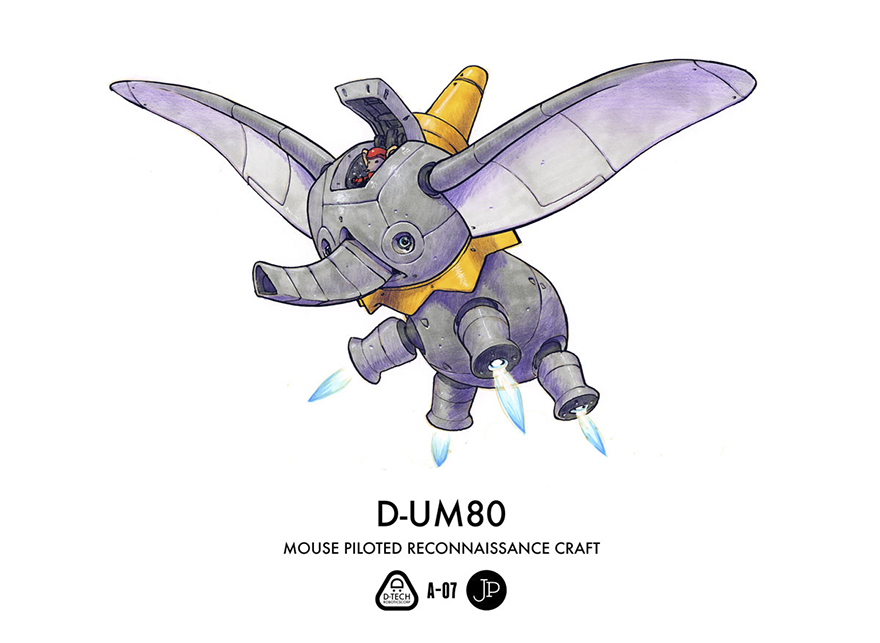 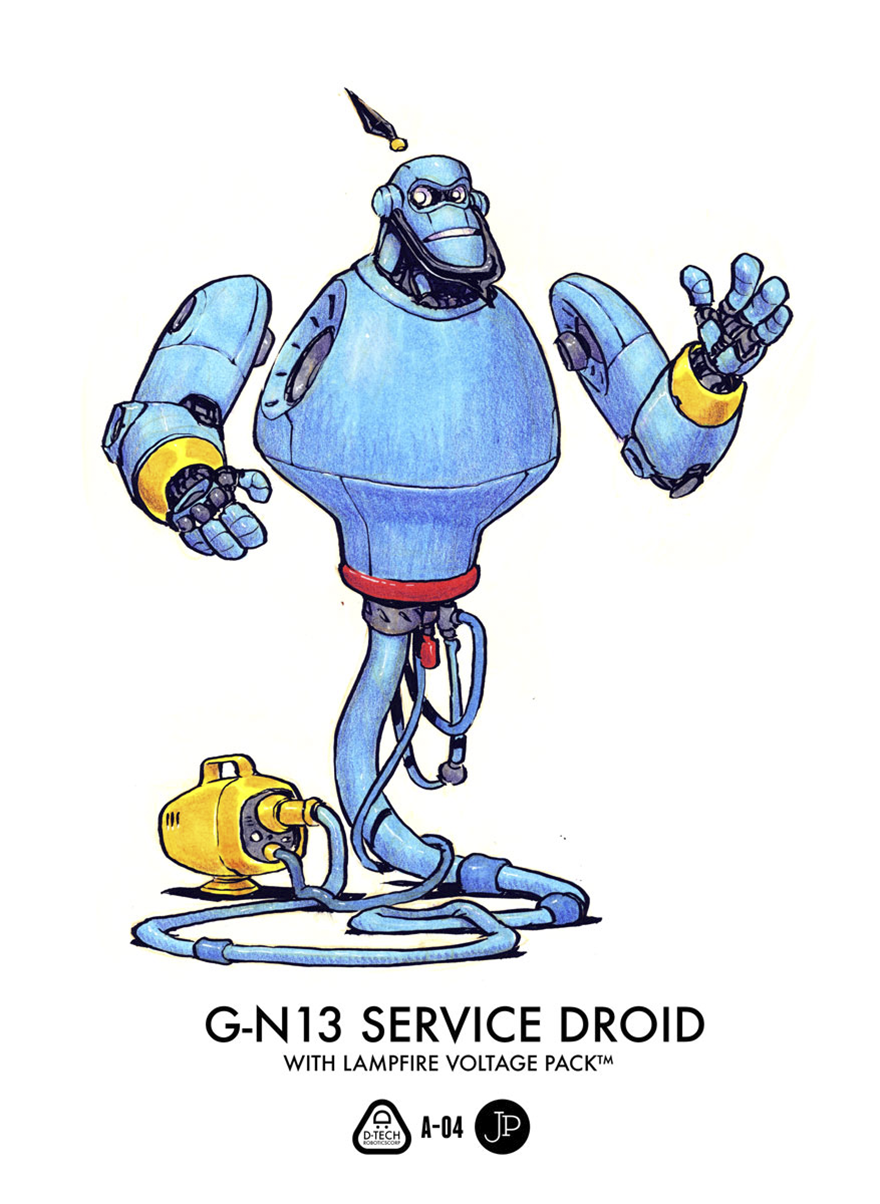 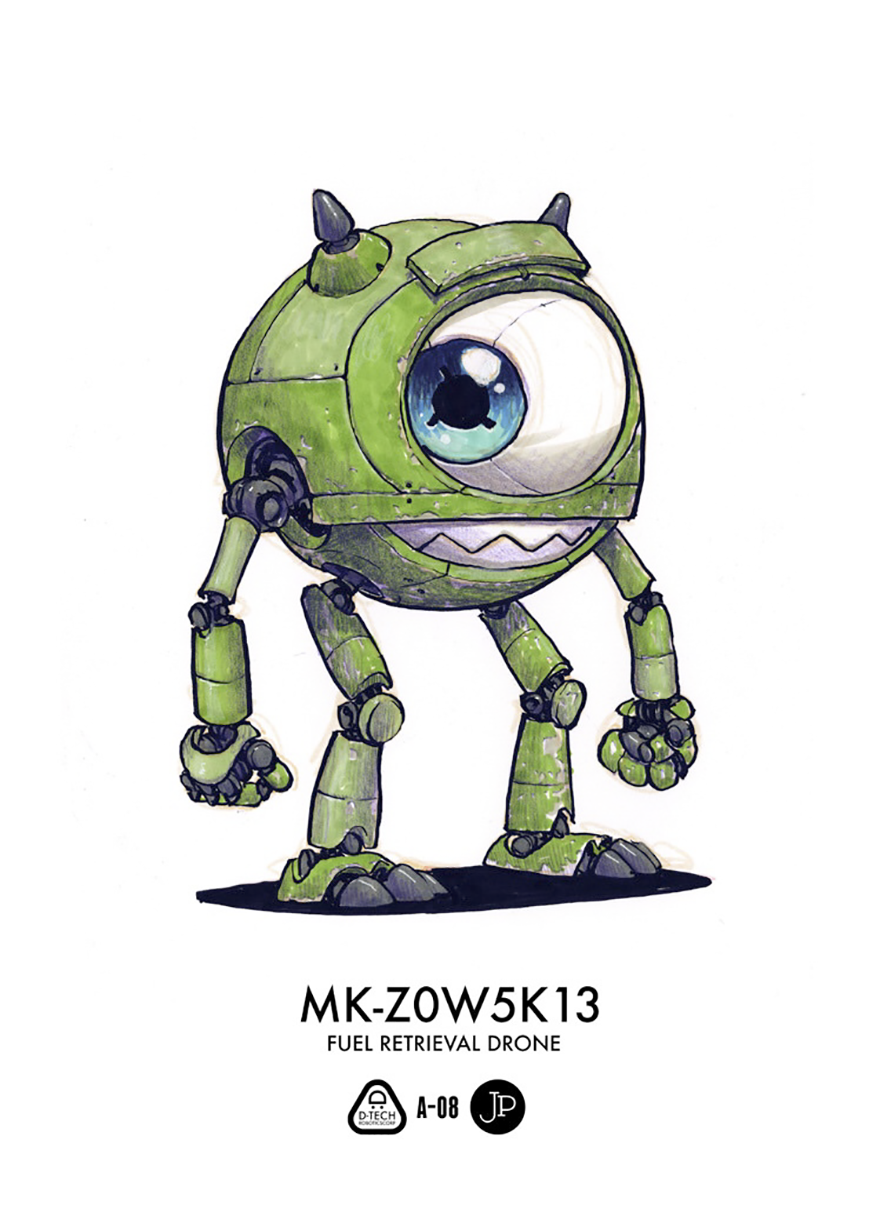 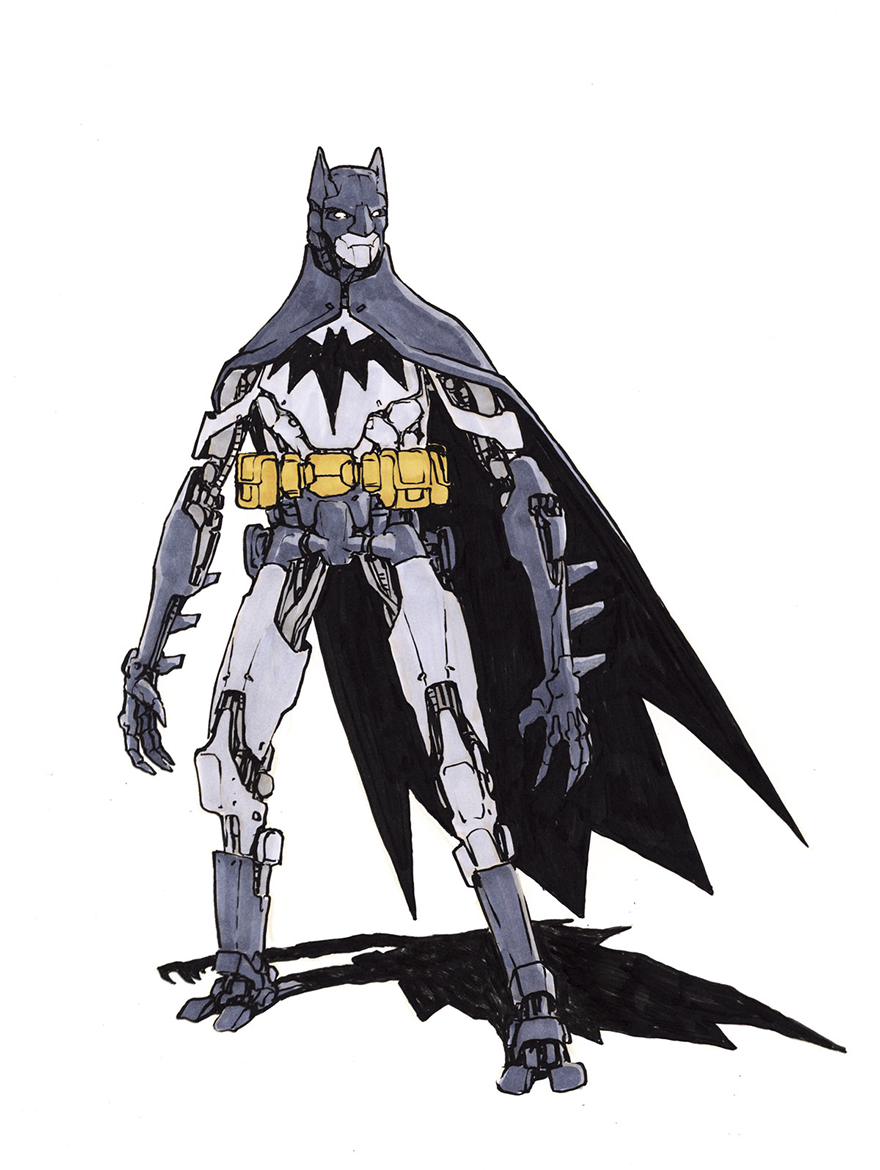 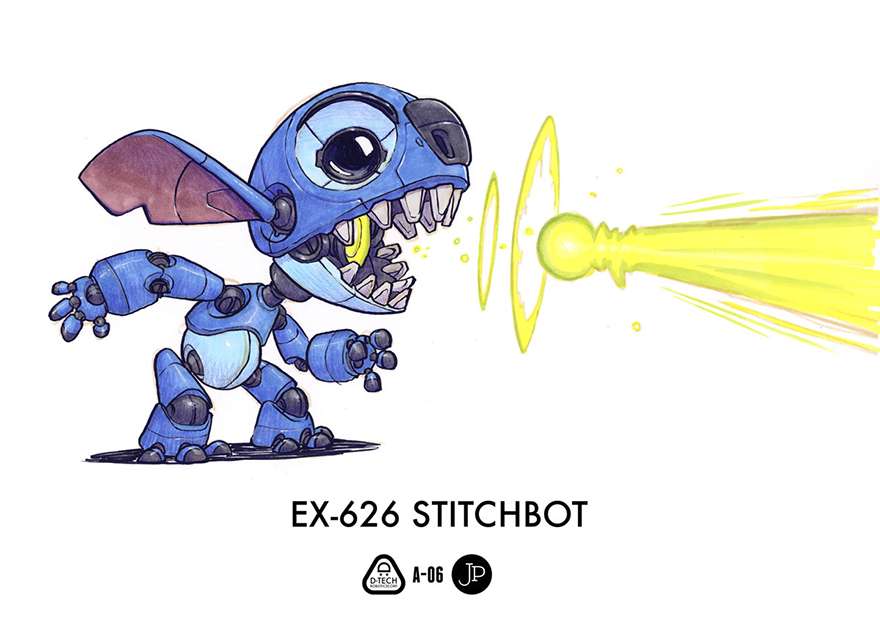 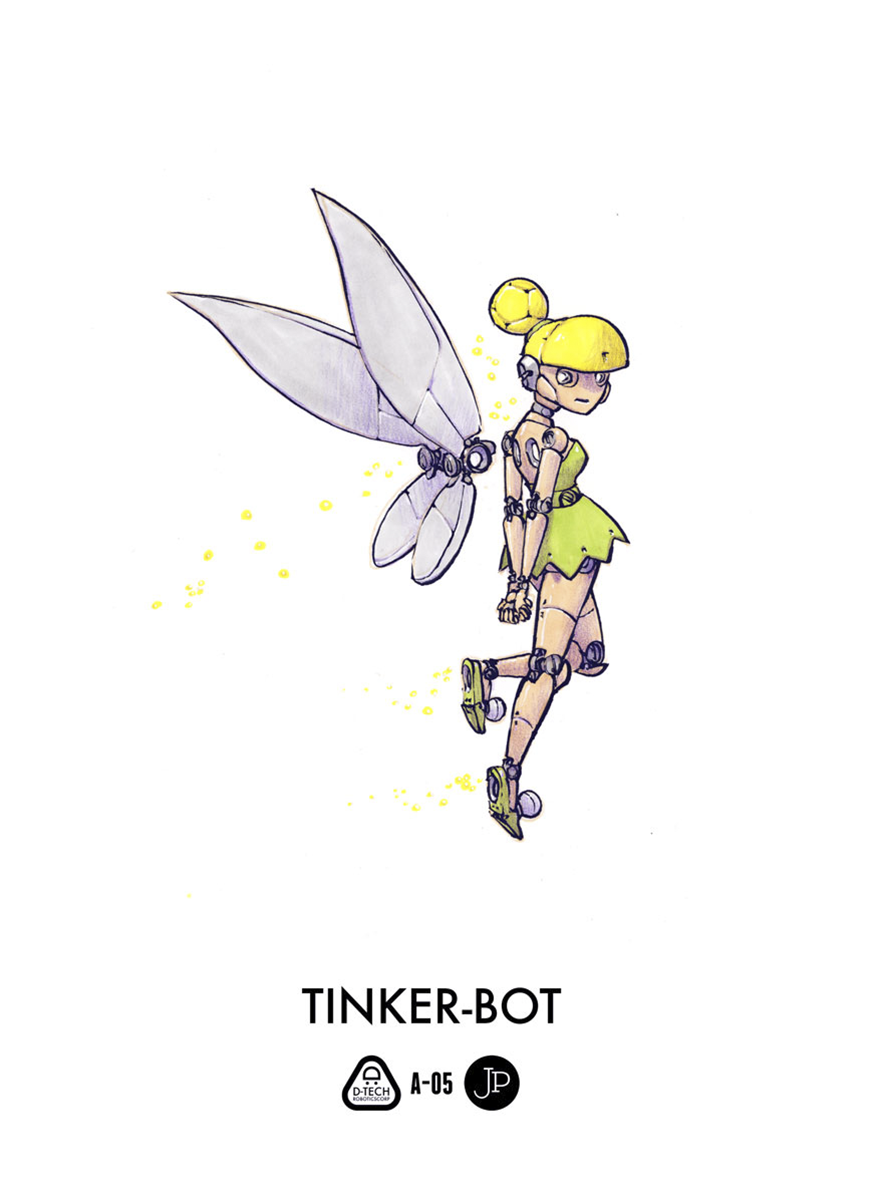