Colony collapse disorder is a colossal issue – and artist Louis Masai wants you take notice. His street art project “Save the Bees” aims to catch your attention by covering the walls of London with bees. Bees are extremely important to agriculture as they pollinate plants – yet entire colonies are disappearing without a solid reasons (there are theories, mostly about pesticide ingredients). Louis understands that people don’t really care much about the problems they don’t face every day, so he informed them via the medium of bee graffiti. To that end, he joined forces with artist Jim Vision and took to the streets of London, painting these (oft illegal) murals. And they got quite big! They also featured the “Save the Bees” hashtag, a nice touch separating it from general street art.

Louis’ project didn’t end there. They organized a sort of “Save the Bees” “family day”. The aim was to inform Londoners of businesses aside from the agricultural industry that will be affected by the collapse. Hiver beer, Dead Gents clothing and Inkkas footwear were all in attendance. In addition to that, everyone received seeds from Thompson and Morgans, so they could plant some plants and help the bees in their own small way.

If you want to read about a beehive that is built to tackle colony collapse disorder, press here. 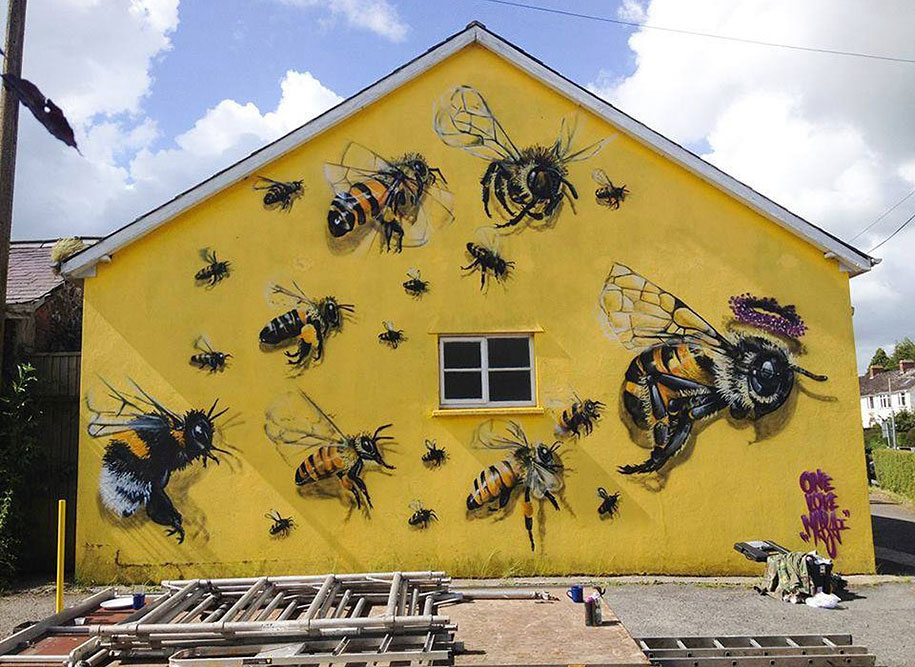 “We held the Save the Bees family day to inspire people” 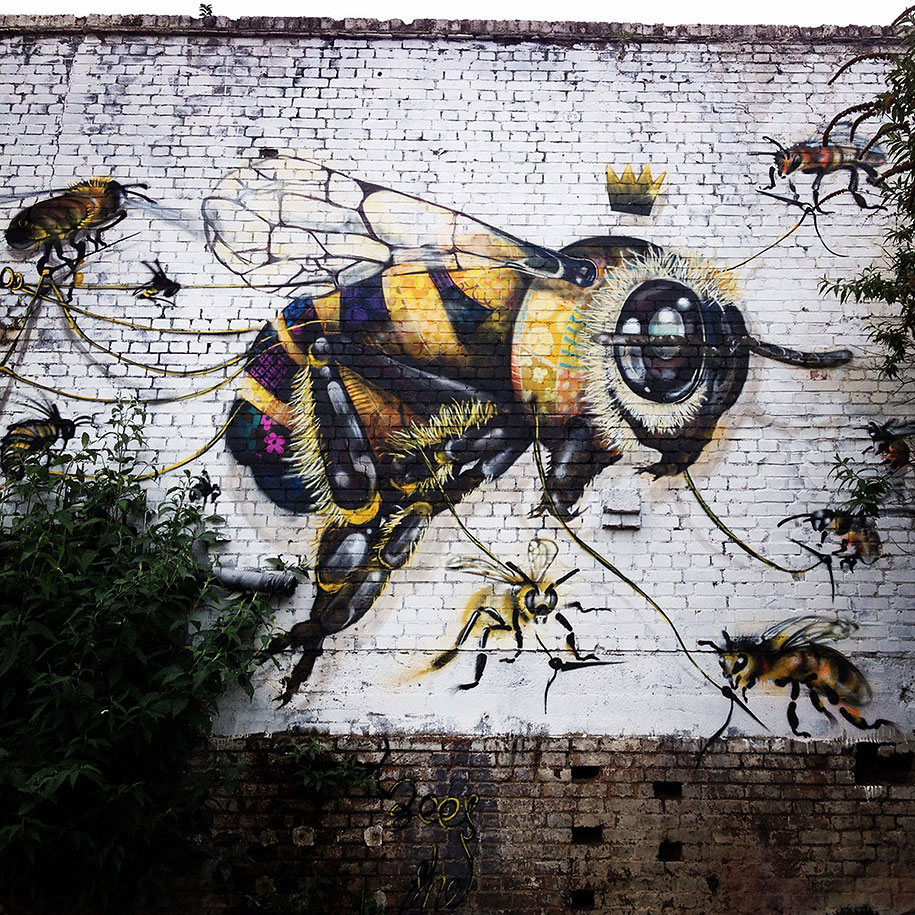 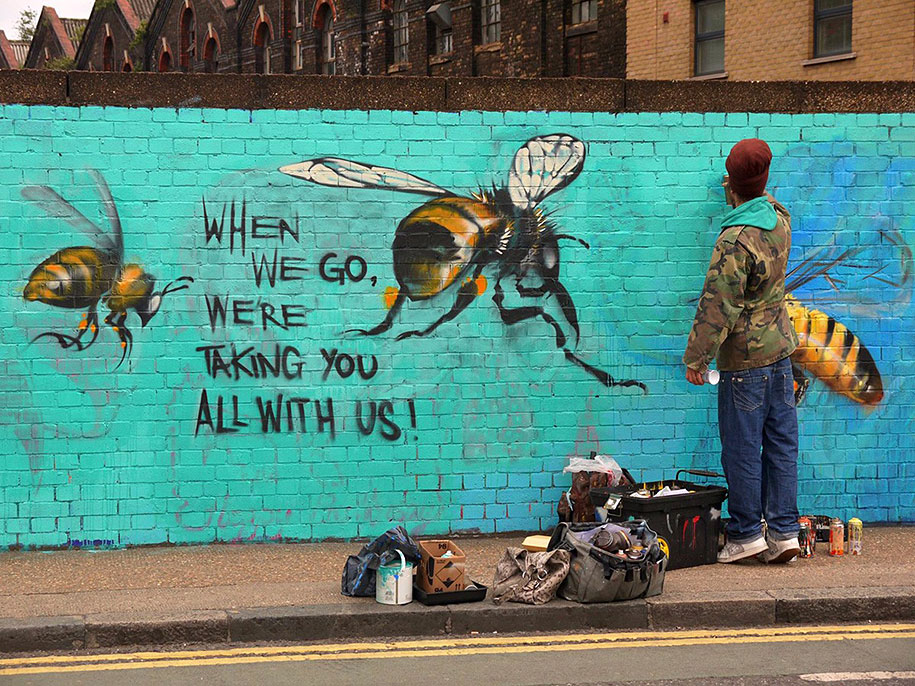 “But I don’t think it’s just the UK, I think that it’s urbanized countries” 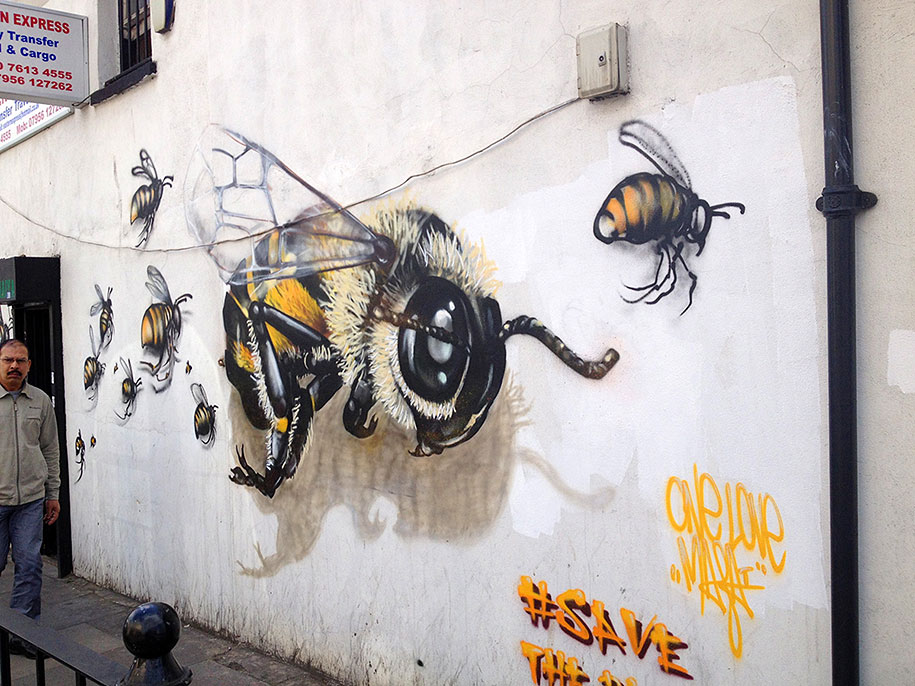 “Although we have countryside here, it is heavily farmed” 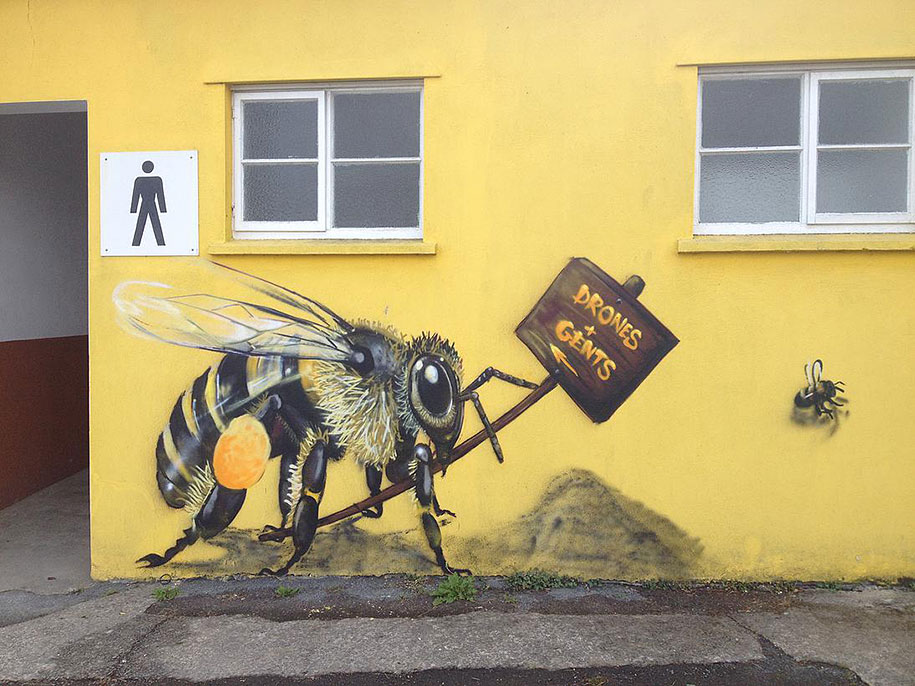 “When countries have populations of people piled on top of each other, people care less about what lies beyond” 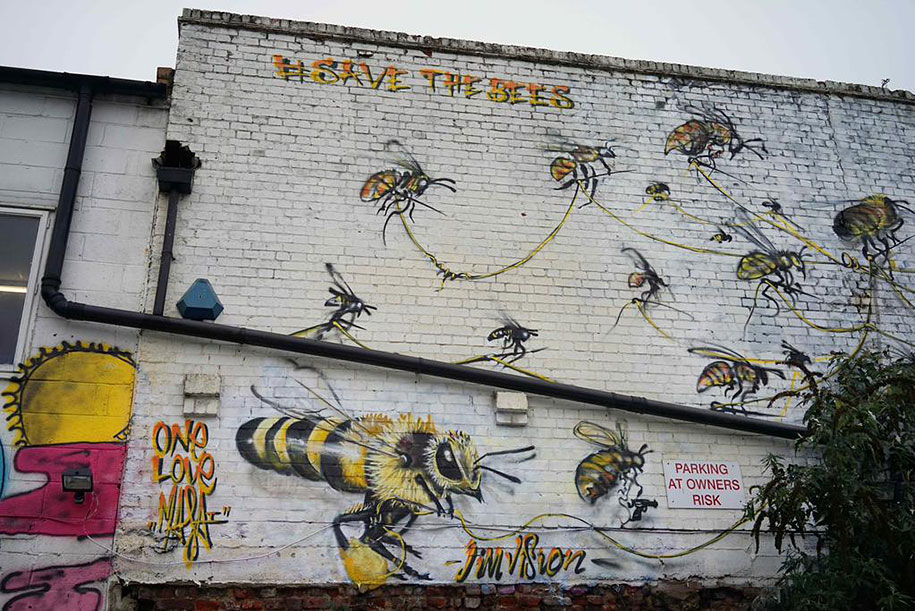 “It’s been really nice to see the Save the Bees aesthetic moved from outside, public spaces to inside, private environments” 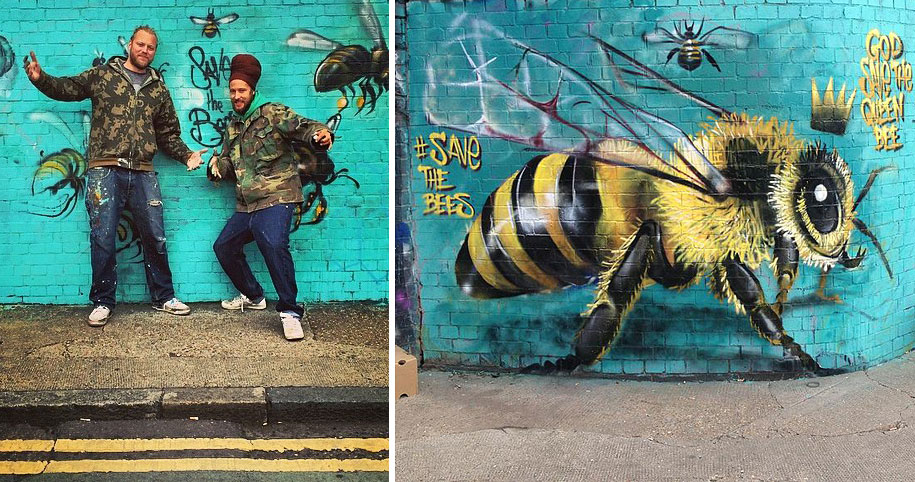 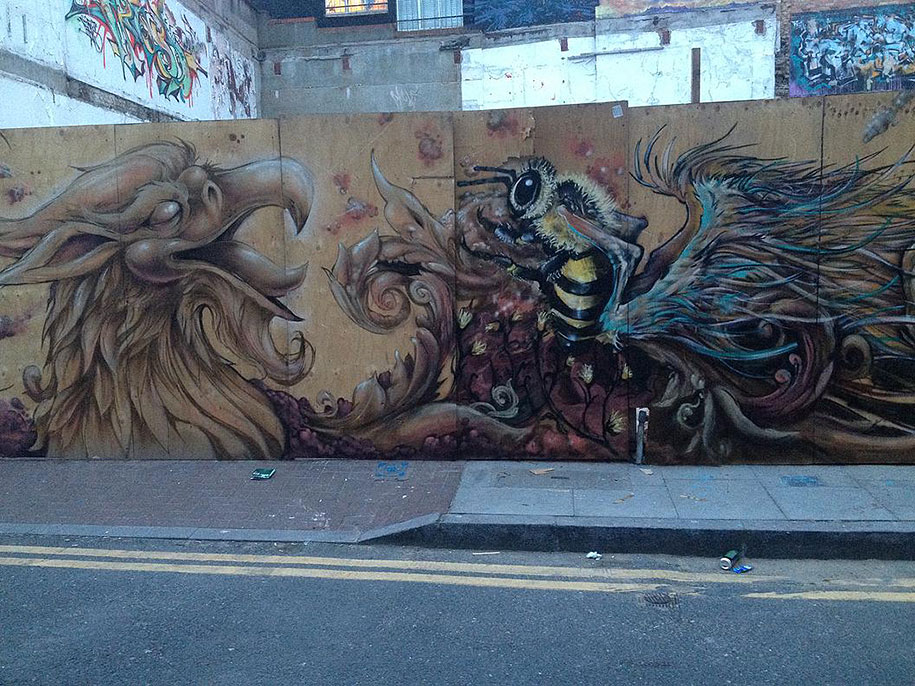 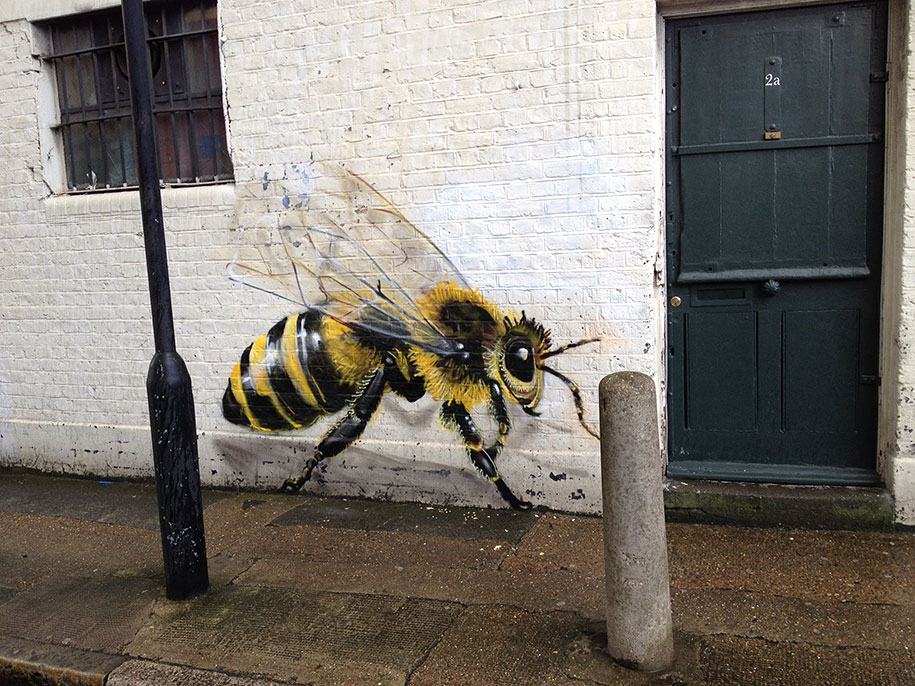 “Bees are just a small part of the show, the focus will be on a much bigger range of endangered species” 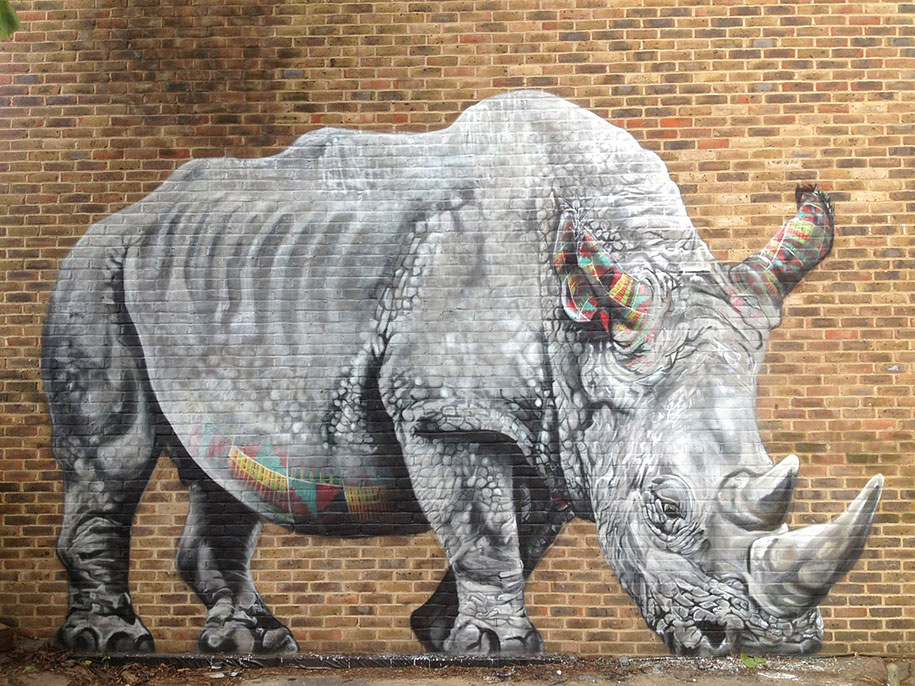 Here’s a video about the campaign: