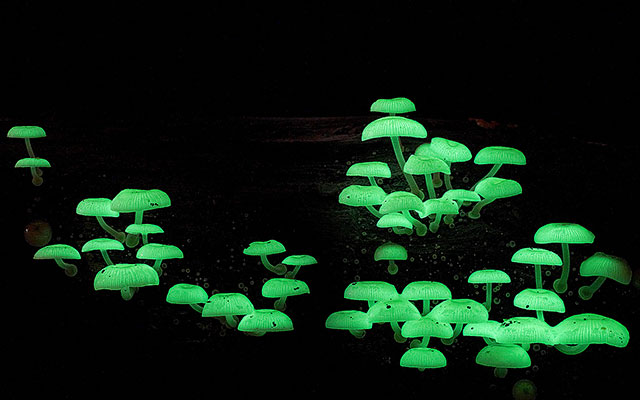 No matter how fascinated you are with fungi, you’re probably not as fond of taking mushroom pictures as Steve Axford. Living in the Northern River area of New South Wales (Australia), he travels around the wilderness, taking photos of volcanoes and mushrooms – but mostly the latter.

Axford endeavors to take the pictures in a scientific manner so that they could be used to identify species of fungi. He believes that some of them are unknown to the scientific world. He also does timelapse shots of mushrooms growing.

“While doing this I have developed a passion for the way things fit together (the ecology). Nothing exists in isolation and the more you look, the more connections you find,” Steve Axford reflected on his website. “Oddly enough, this fits with what I used to work at, as a designer and manager of large computer systems. Although the world is a far more complex than any man made computer system, the rules learnt with one can be applied to the other.” 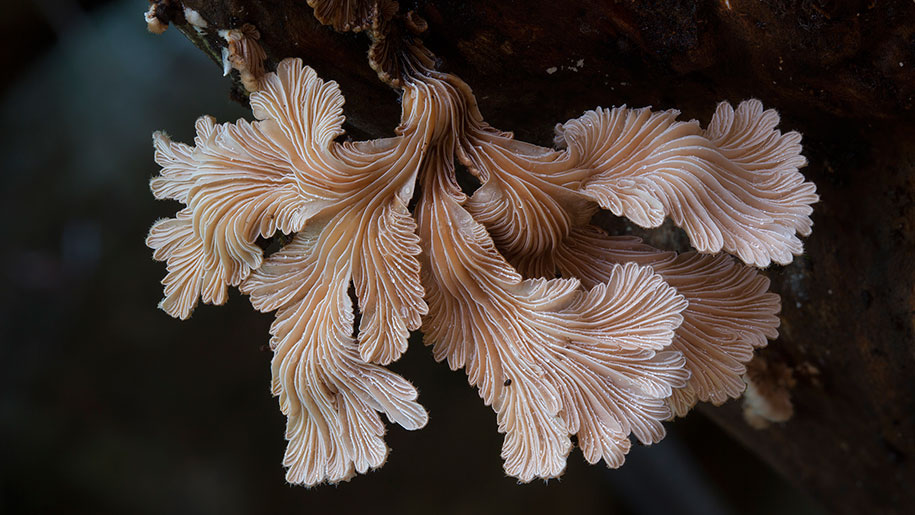 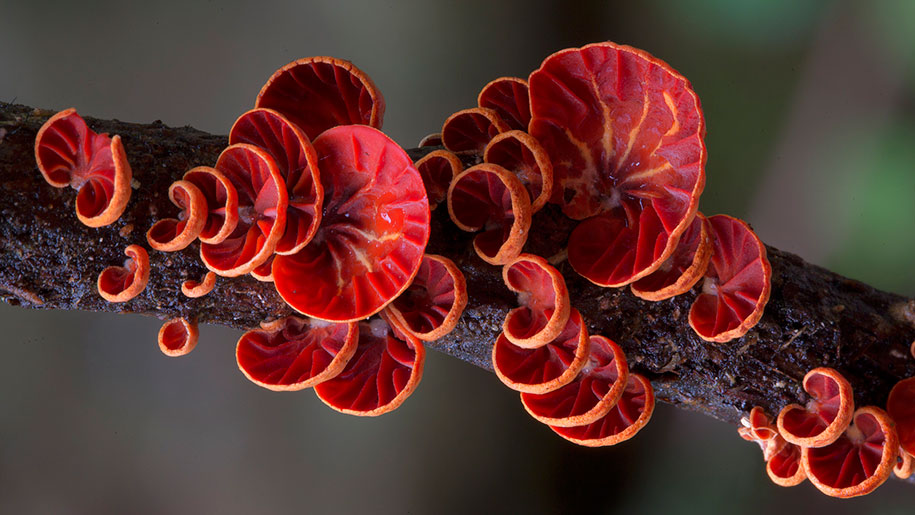 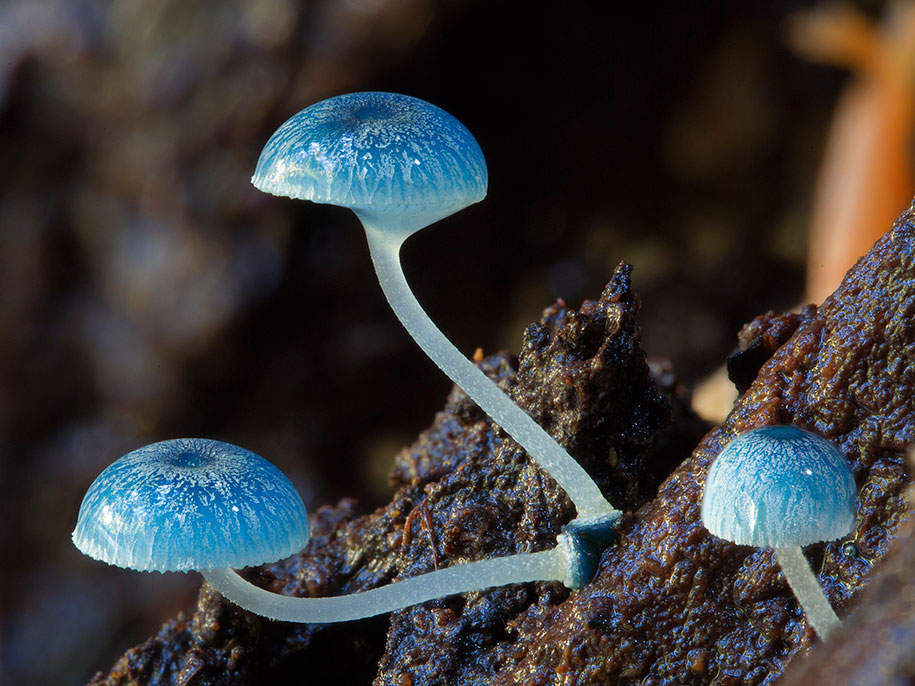 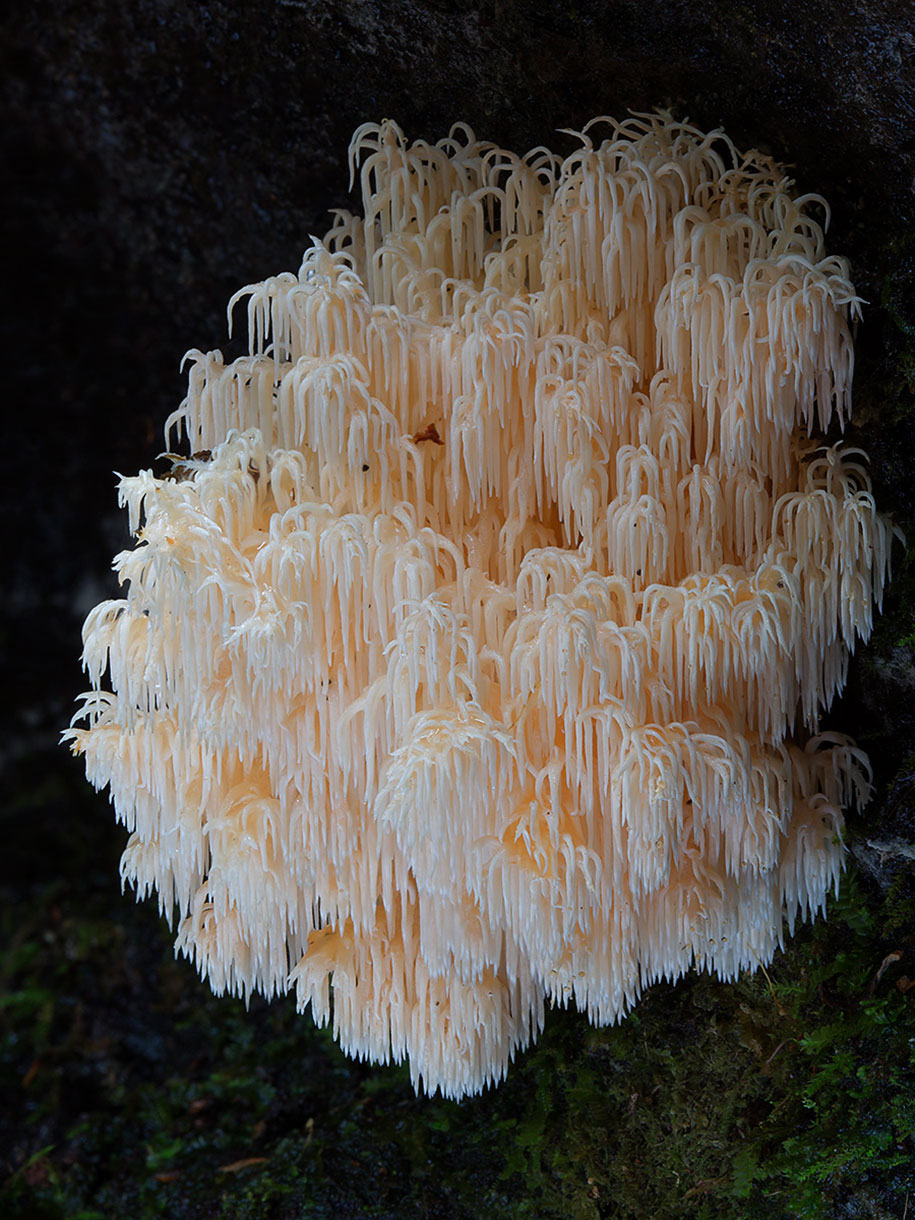 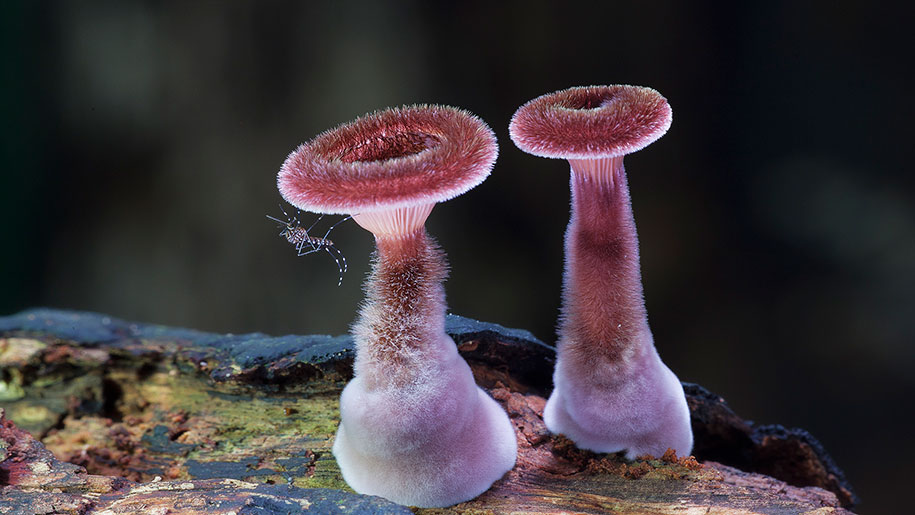 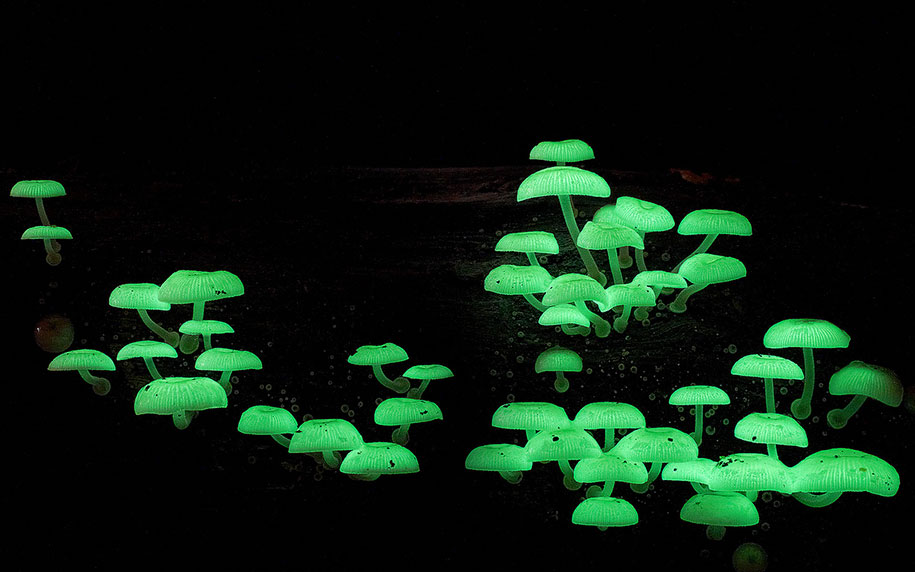 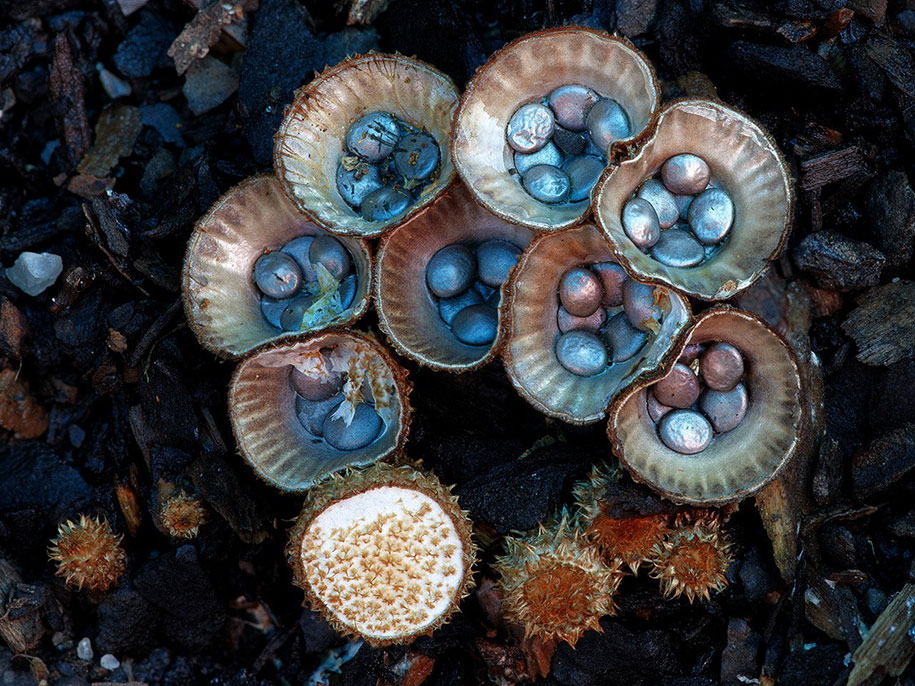 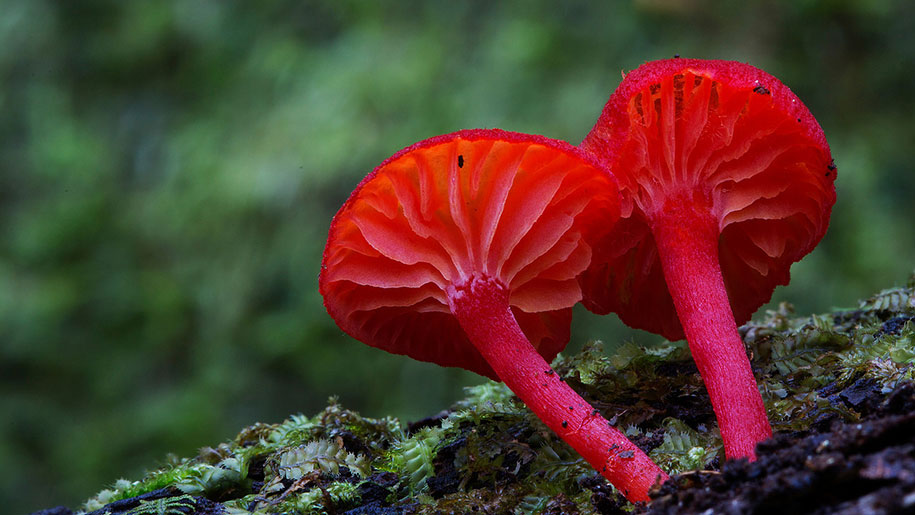 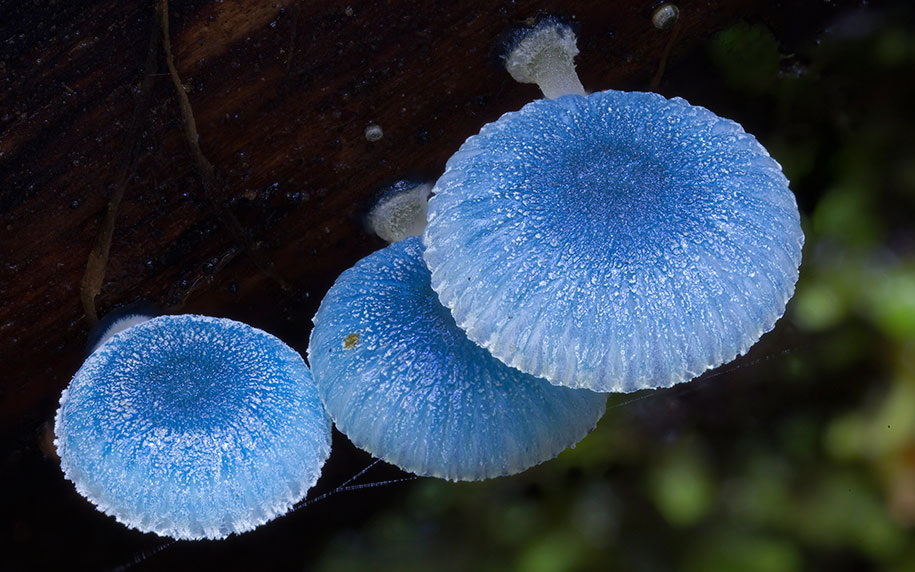 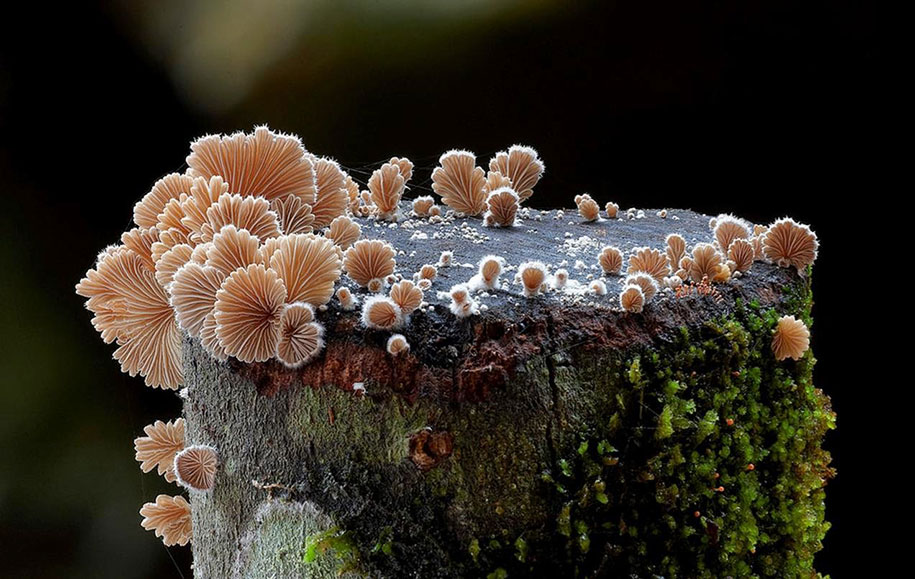 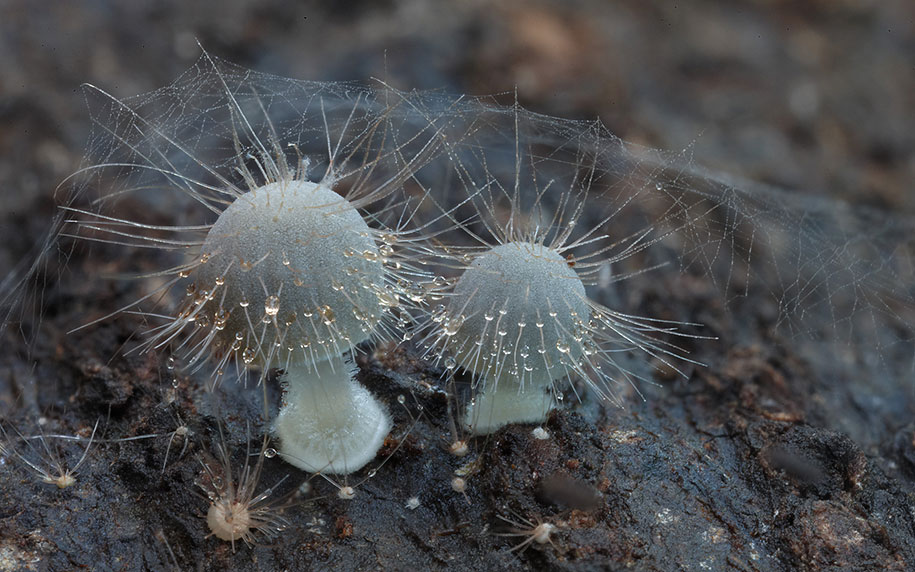 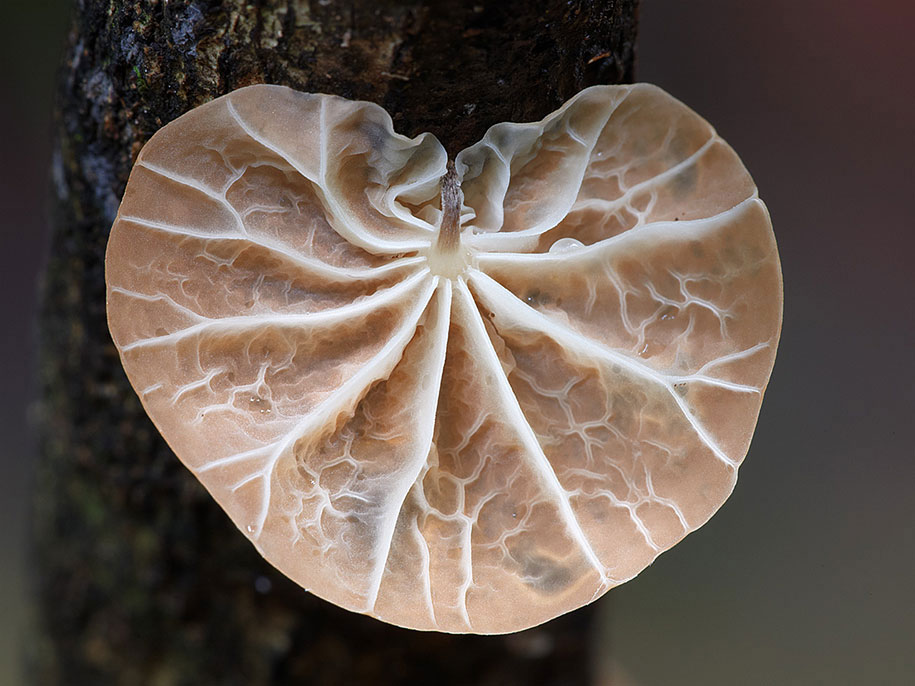 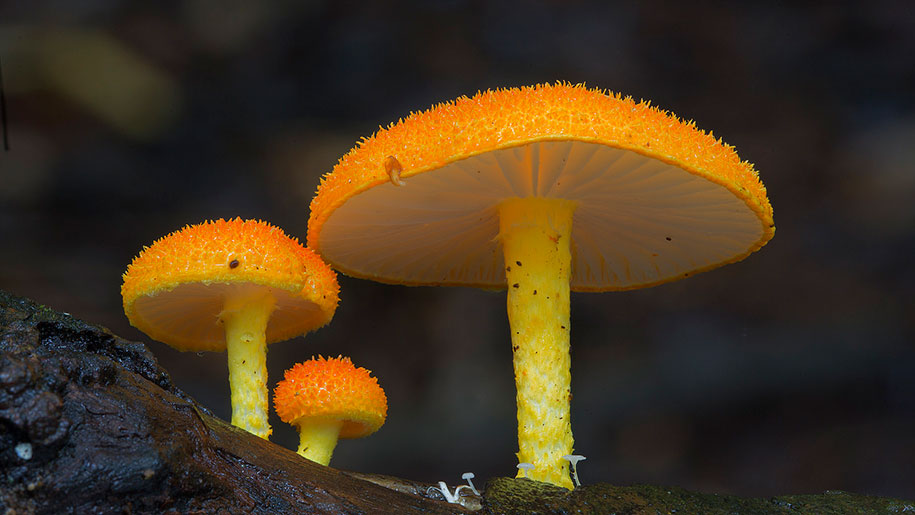 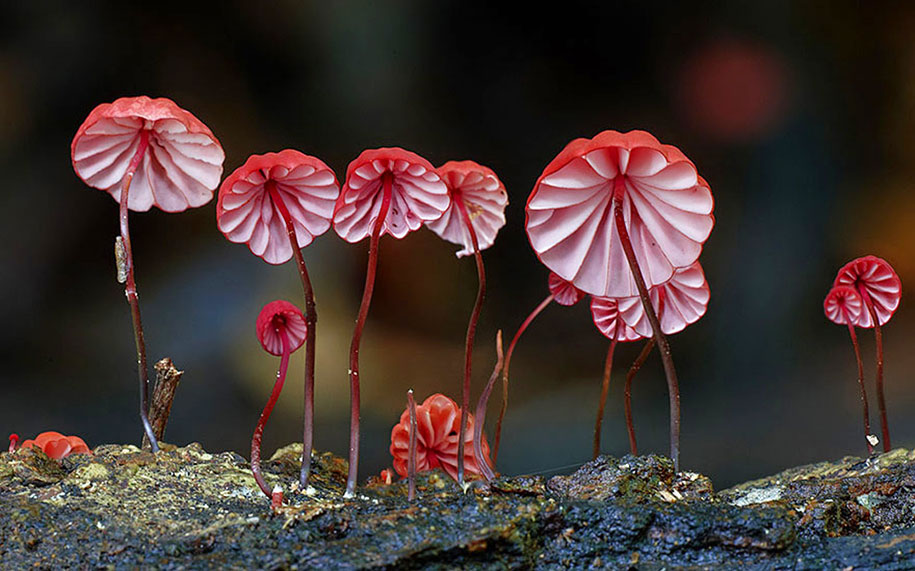 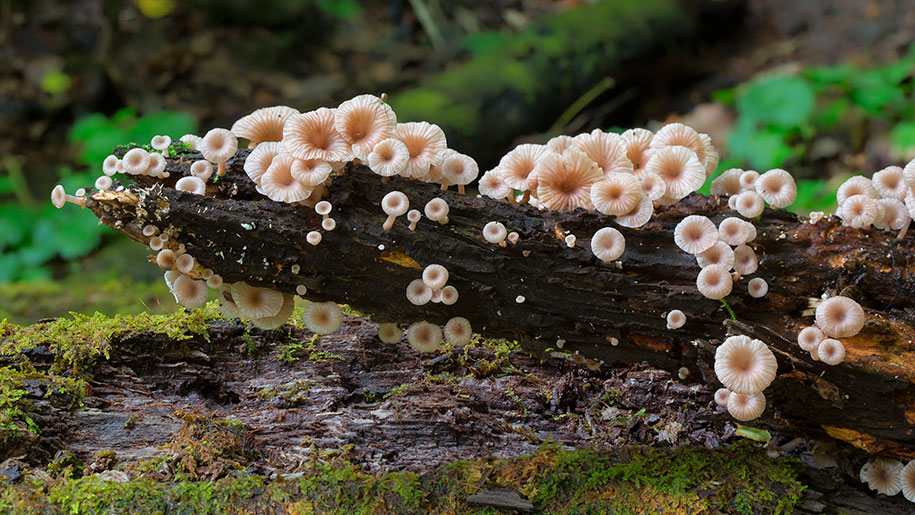 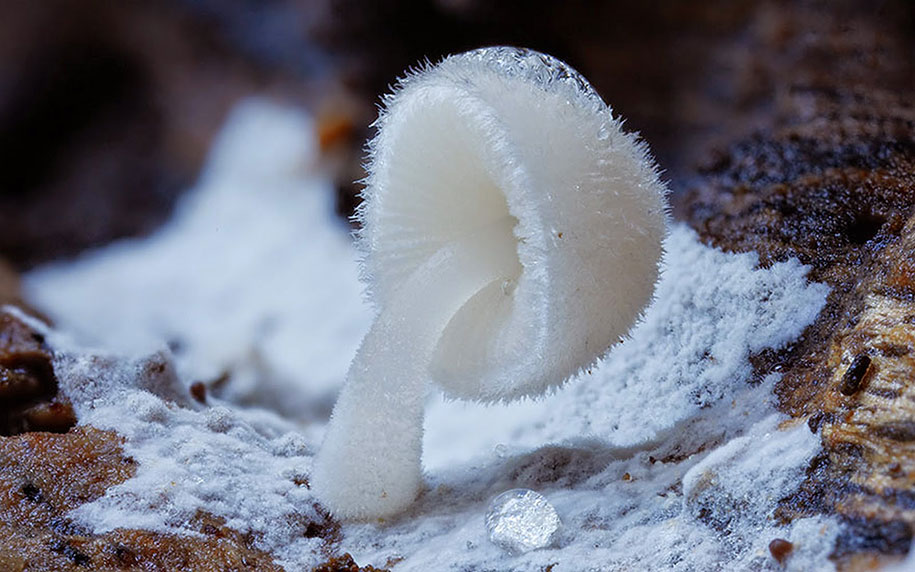 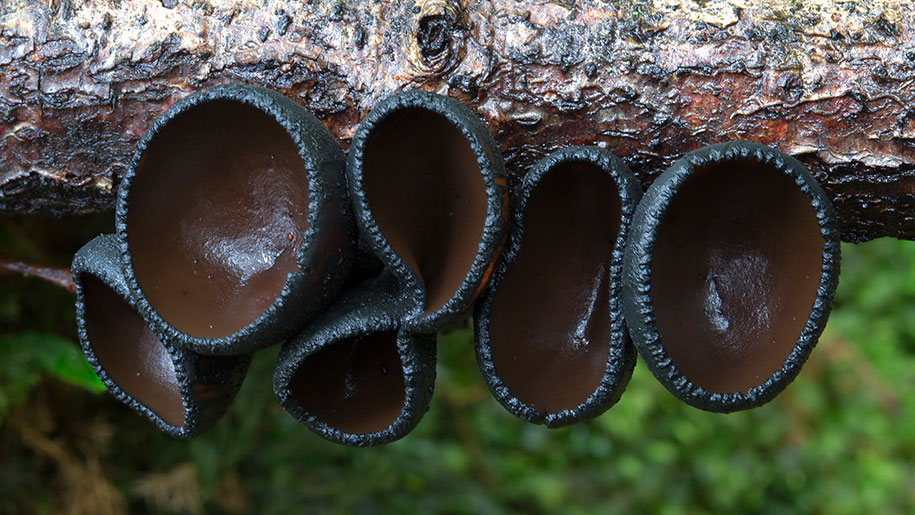 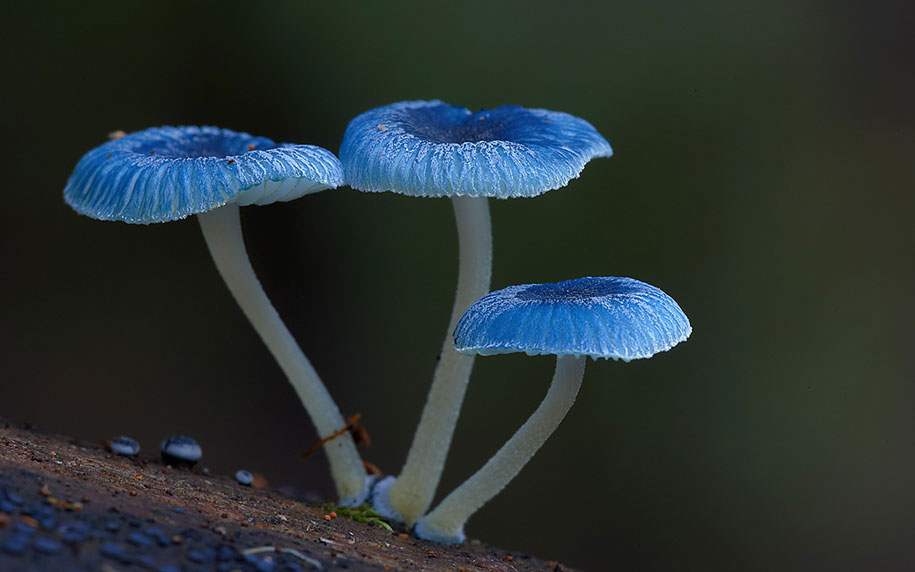 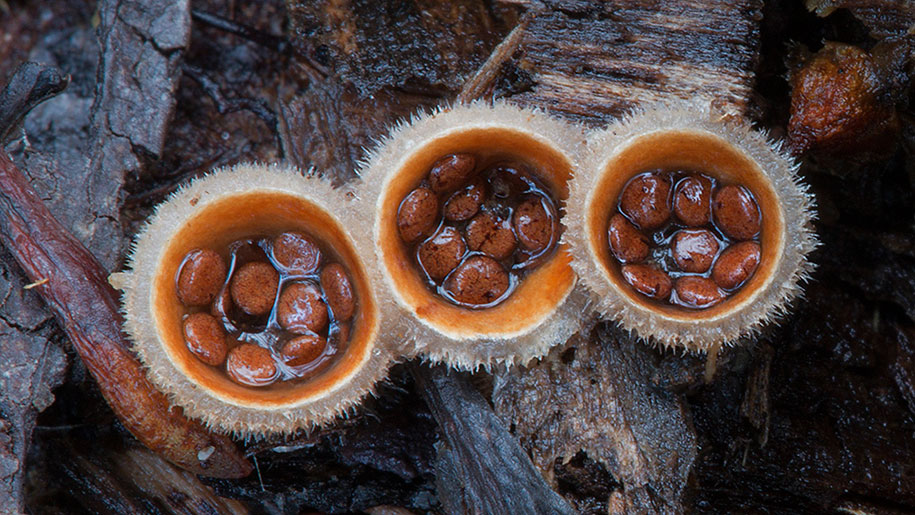 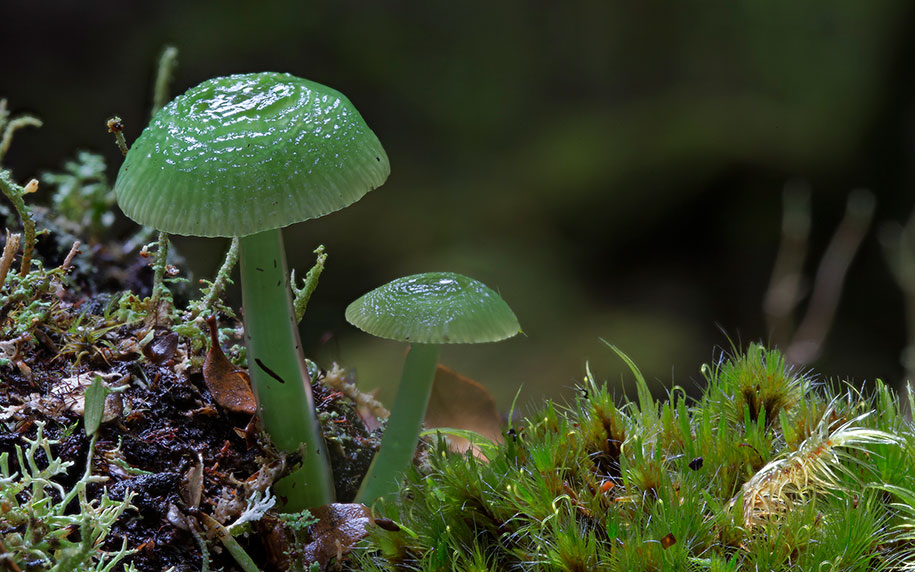 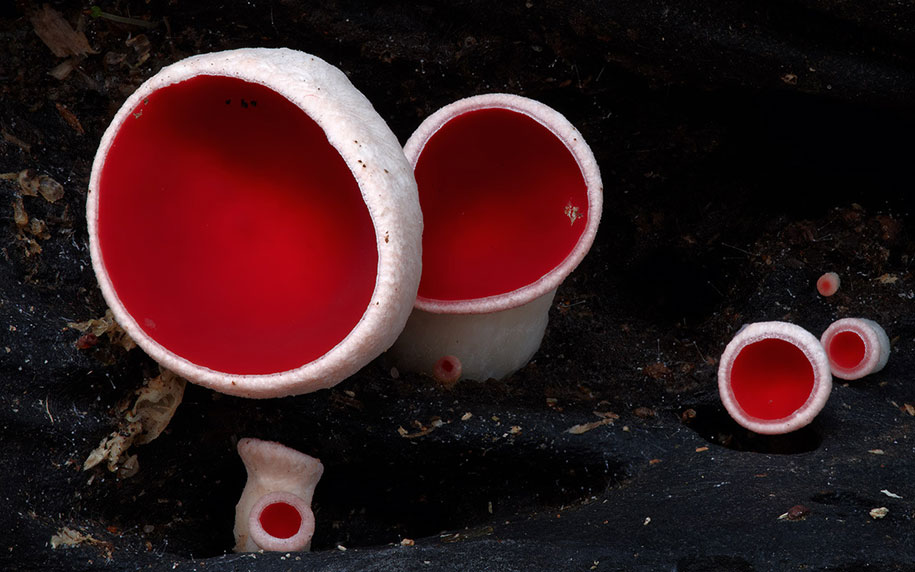 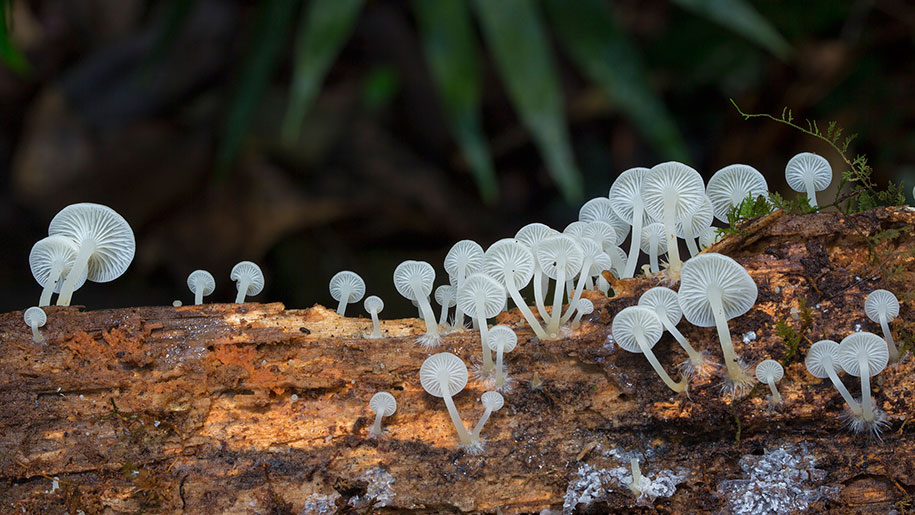 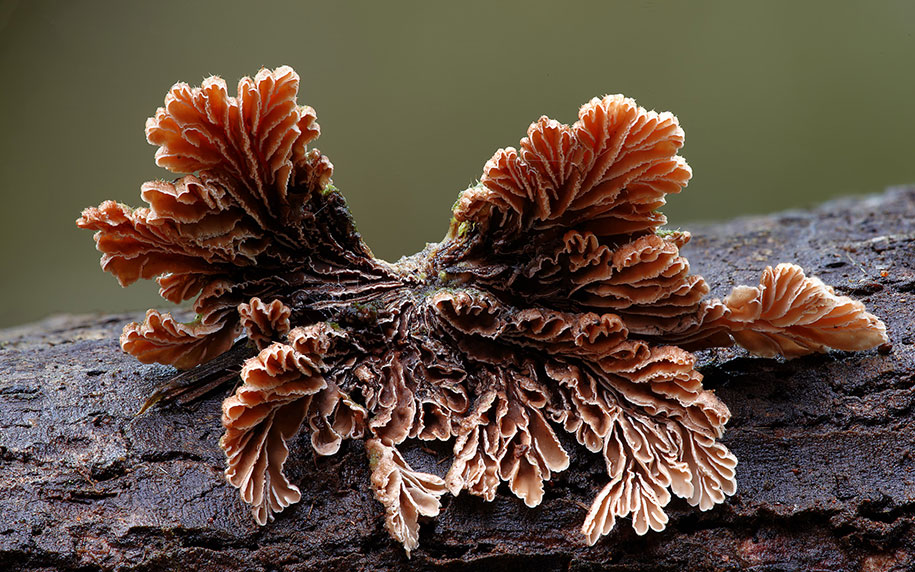