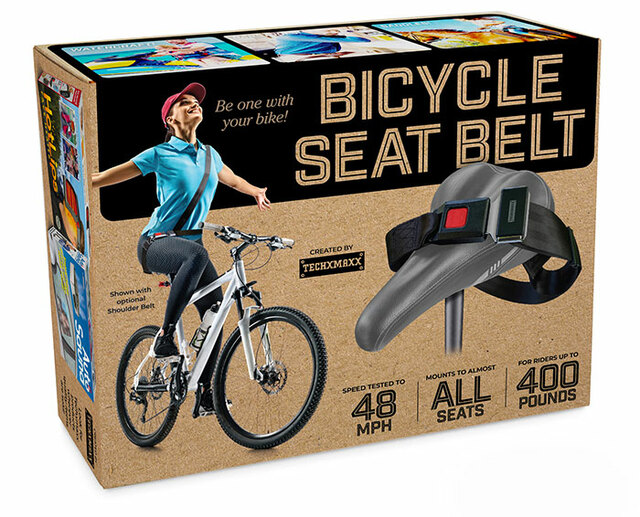 Each holiday season we’re faced with the same annoying task – wrapping the presents for all of our friends and family members. It seems like no matter how many hours you spend wrapping each individual present, somehow they still end up looking like they’ve been wrapped by someone who has never seen a packed present in their lives and also did the whole thing with their hands behind their back. But we have some good news for you – a company called Prank-O has created a series of hilarious fake gift boxes so you can say goodbye to annoying wrapping paper. 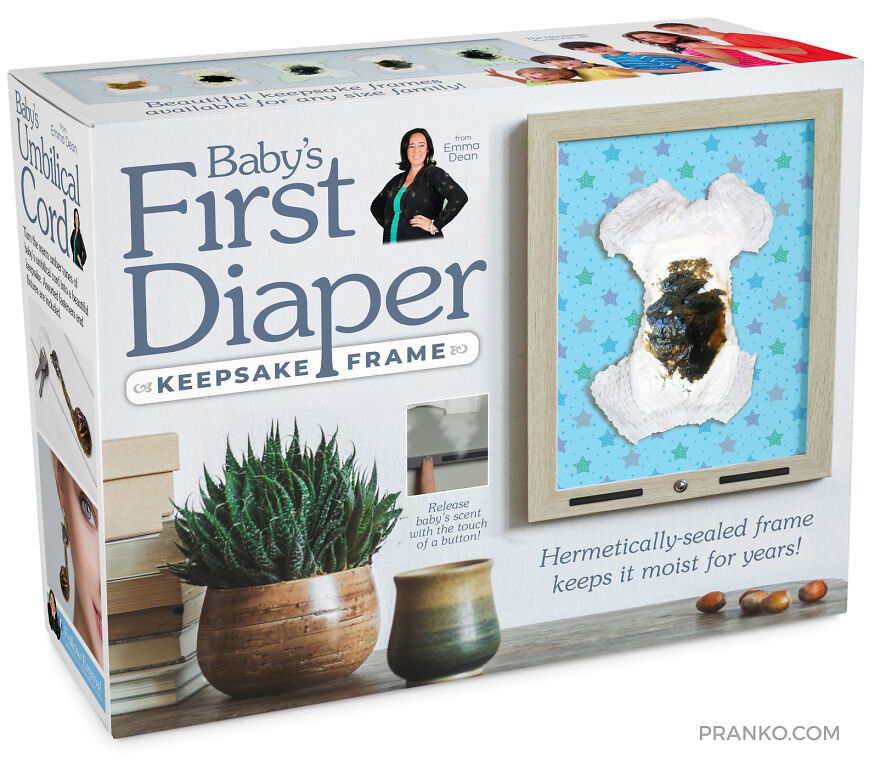 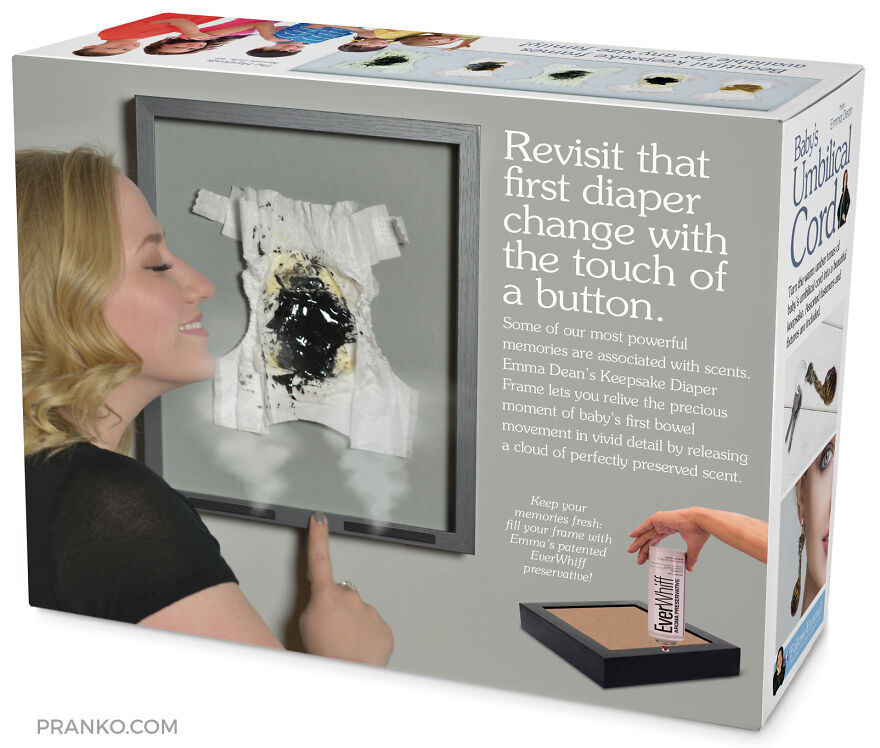 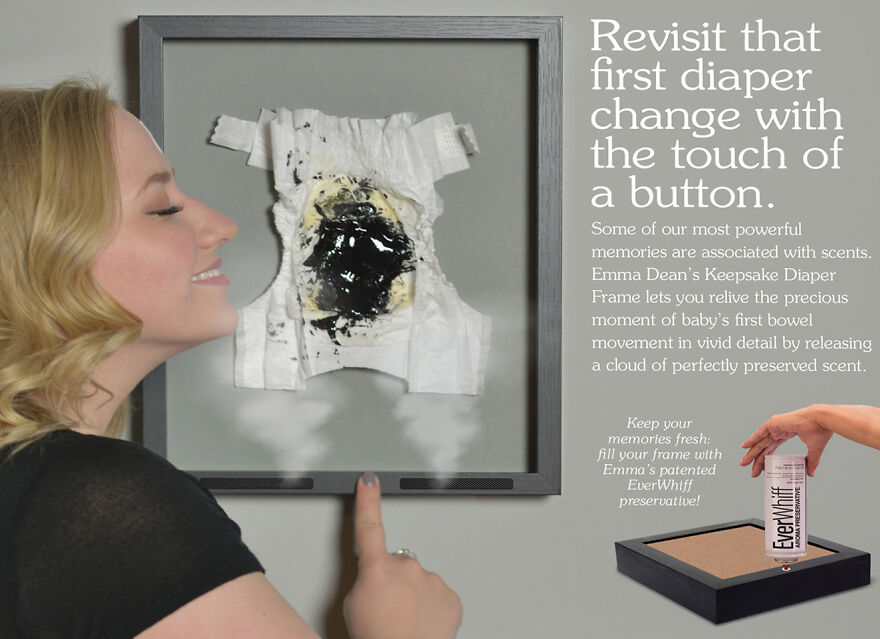 In a recent interview with Bored Panda, Arik Nordby, one of the creators of Prank-O, said he came up with the idea for these fake gift boxes several years ago after watching his 8-year-old nephew unwrap a gaming console packed inside a toaster oven box. “While he was dejected, he handled it politely while the adults played along with the joke by saying ‘Wow, Tommy, it has a timer and auto-clean feature – you are one lucky boy.’ It hit me then that I could use my package design skills and love of parody to create fake products to house gifts,” said the man. He then went out, bought a camera and a tripod and created his first prototype – The Home Dentistry Kit. 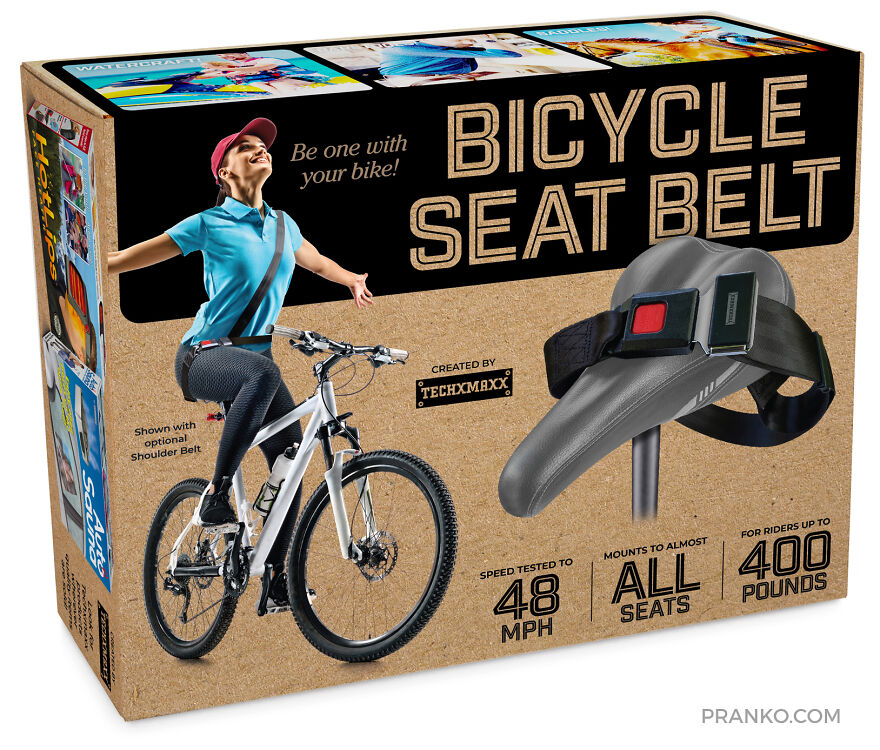 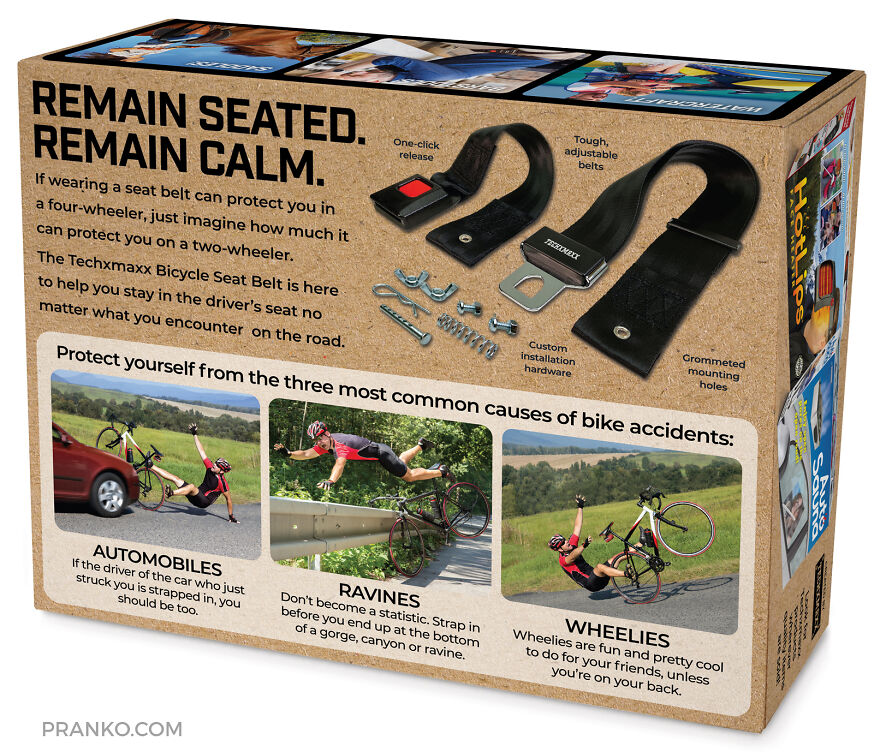 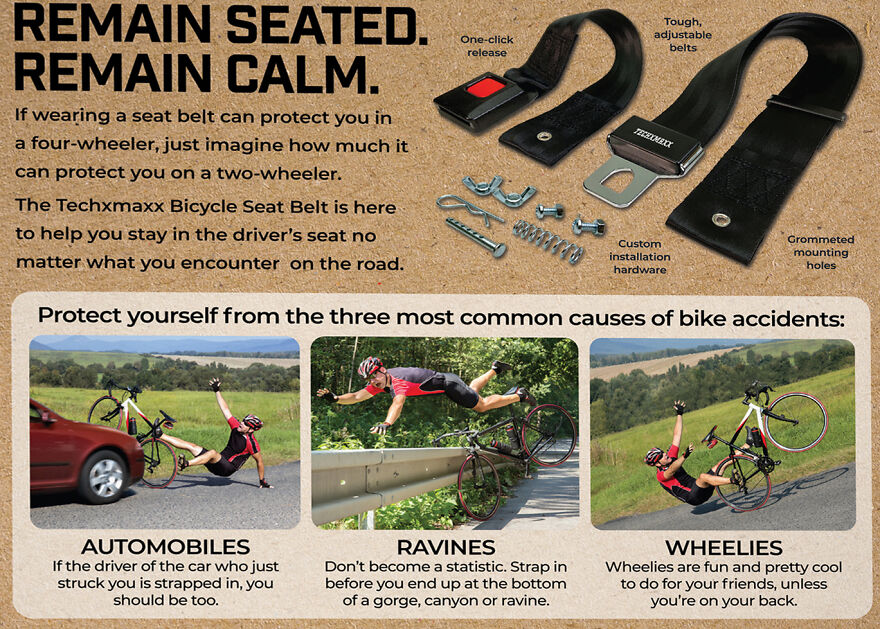 Arik added that one of the company’s most successful products were the Earwax Candle Kit, Crib Dribbler, Bathe & Brew, and the Rotowipe. The man says that in the future, they’re planning to do more styles of their prank gift cards, wine labels, greeting cards, and flyers. “We’ve started the development of an app and we also have several other form factors that will be rolling out in the Spring of 2021, but for now, they’re under wraps,” said the co-founder. 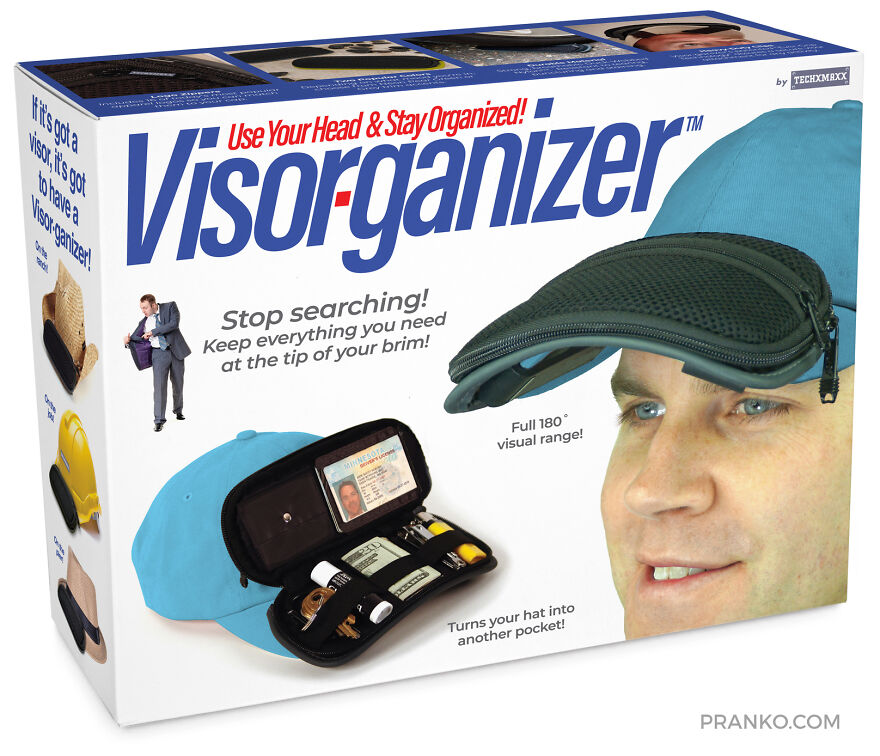 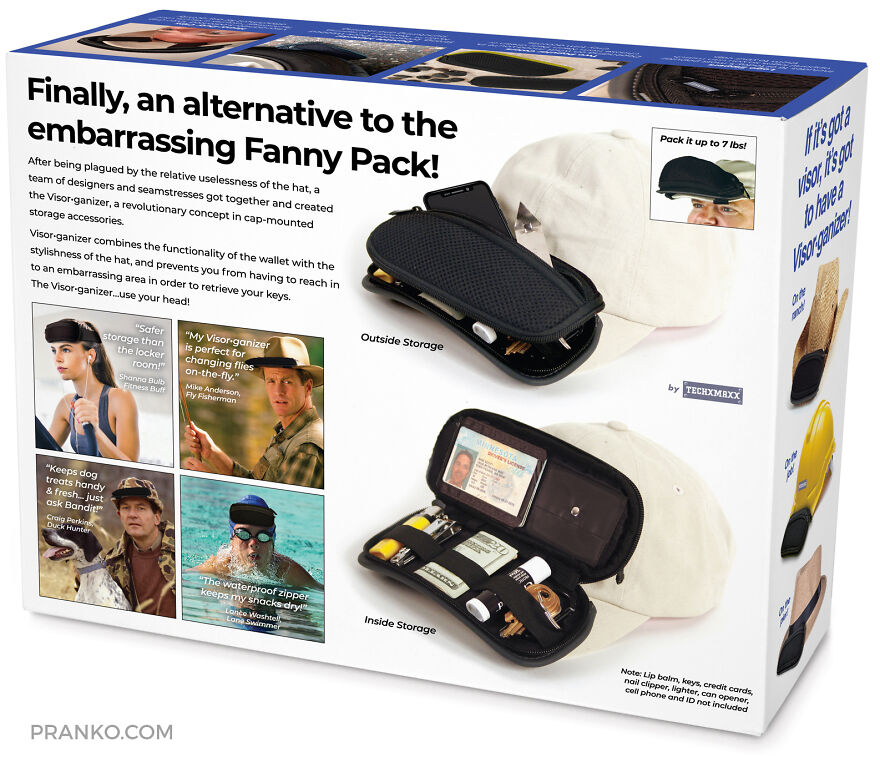 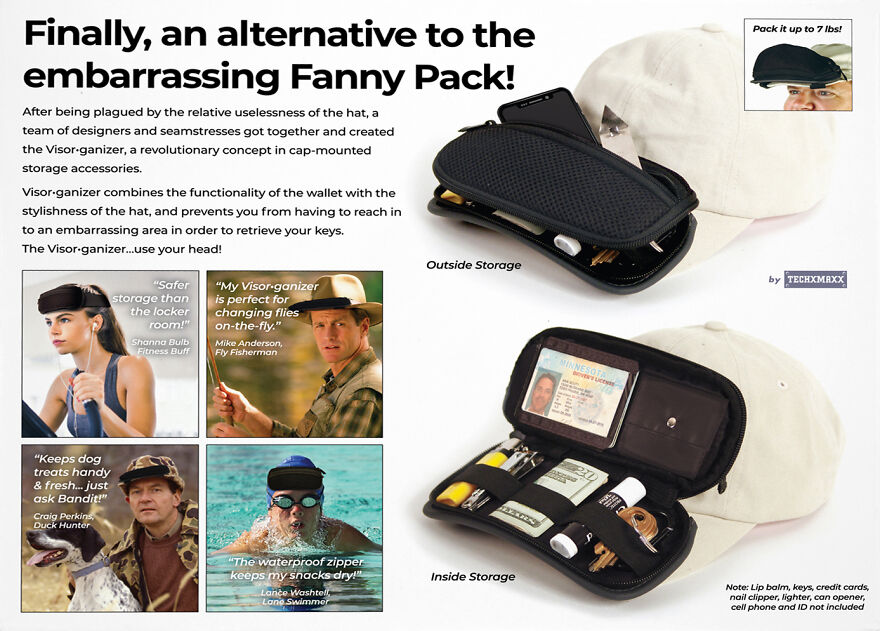 Arik says he’s been doing graphic design for 30 years, which included a lot of package designs. “I also love parody. From Wacky Packs (in the 70s) to Saturday Night Live fake product commercials, it’s always struck a chord with me,” revealed the man. “After I did my first few, I met one of the original Onion News founders, and Ryan Walther and I have been biz partners ever since 2010.” 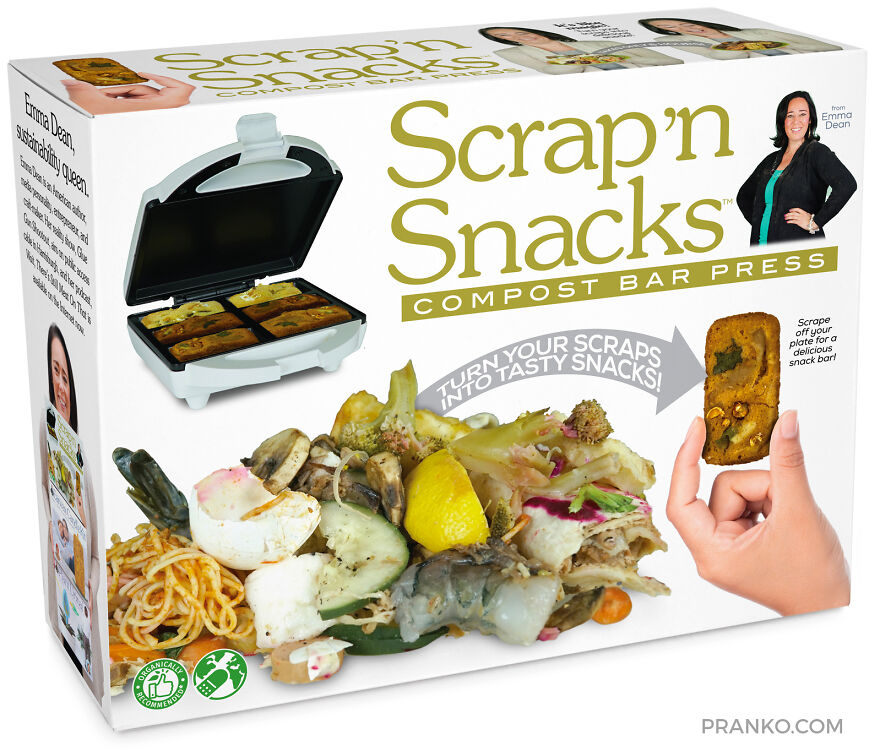 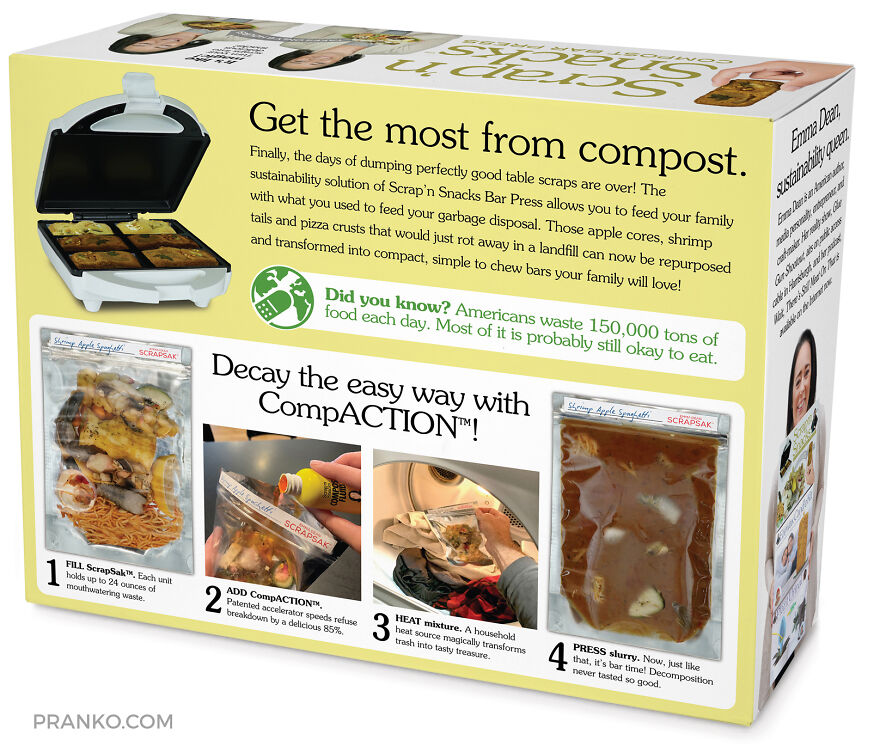 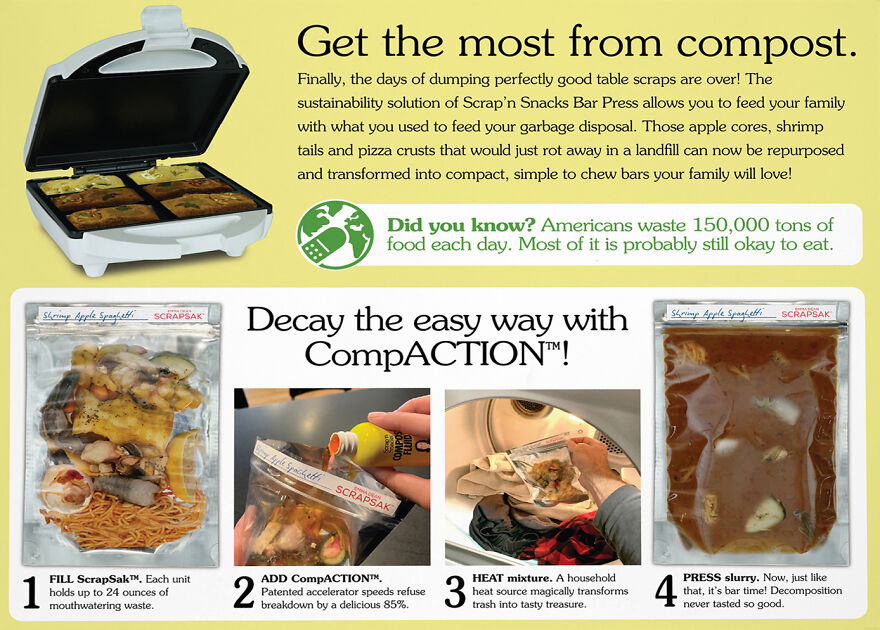 For Arik, inspiration comes from everywhere – consumer trends, airplane catalogs, flea market, infomercials, and so on. “Once we settle on a style, it’s time to create using random parts, soldering iron, glue guns, spray paint, and more,” said the co-founder. “Then it’s time for photography and writing. We enlist many of our friends and family to model. It’s quite a fun process!” 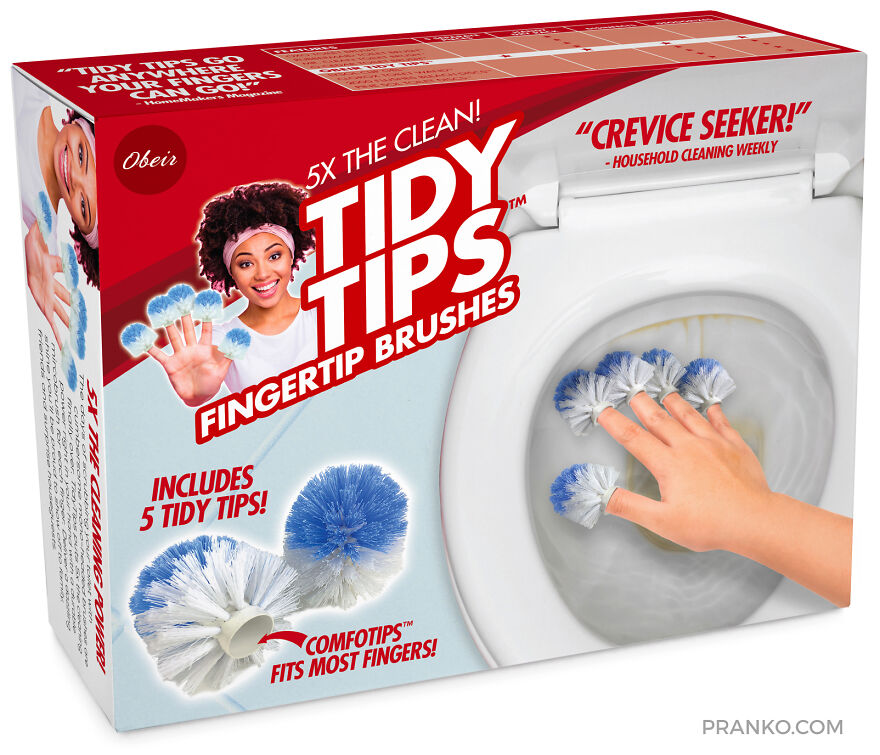 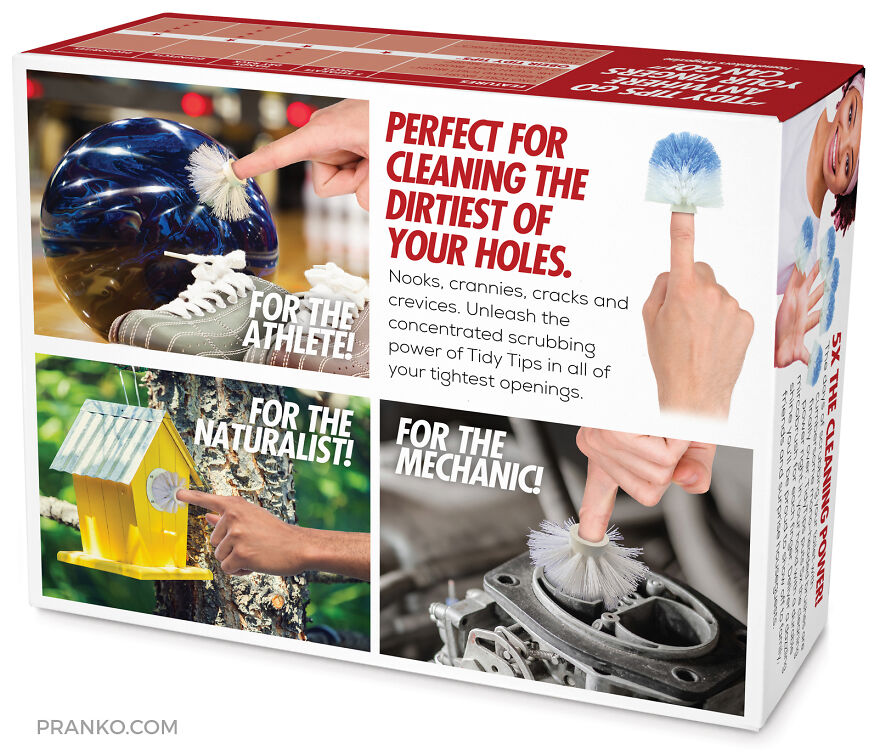 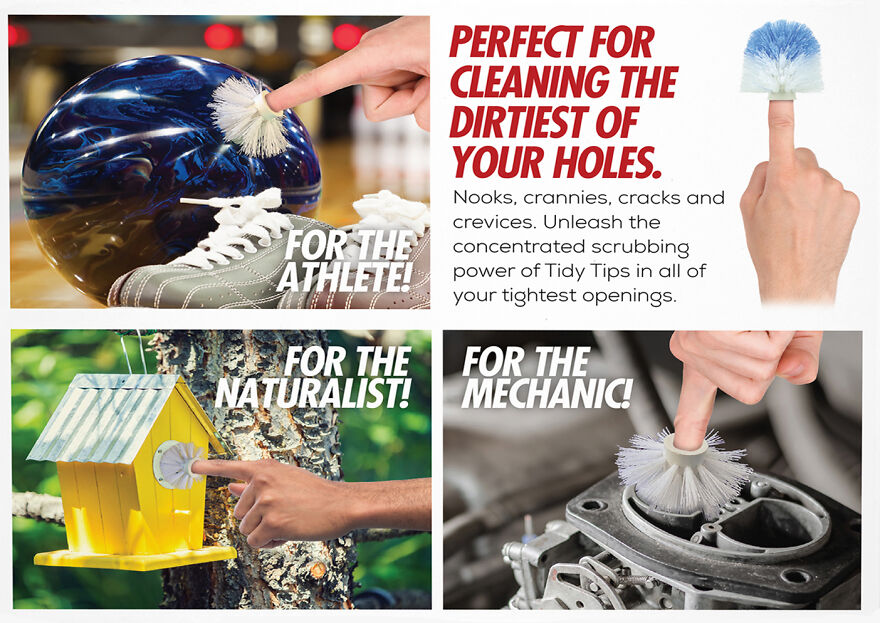 If you love these fake gift boxes, you can purchase your favorite ones on Prank-O‘s website, and if you want more, make sure to check out our previous posts here and here! 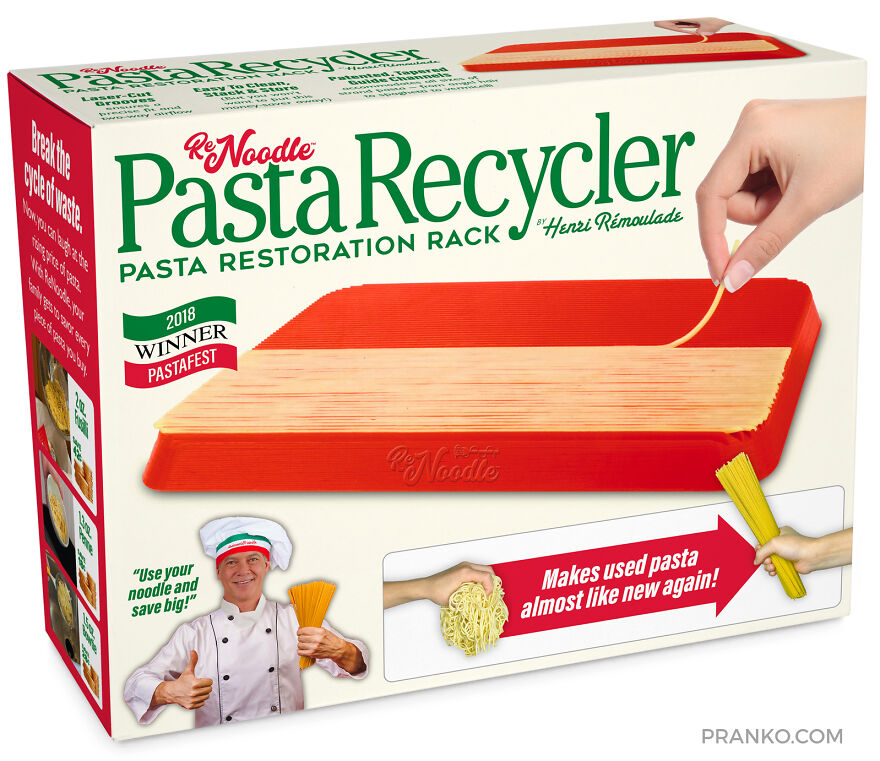 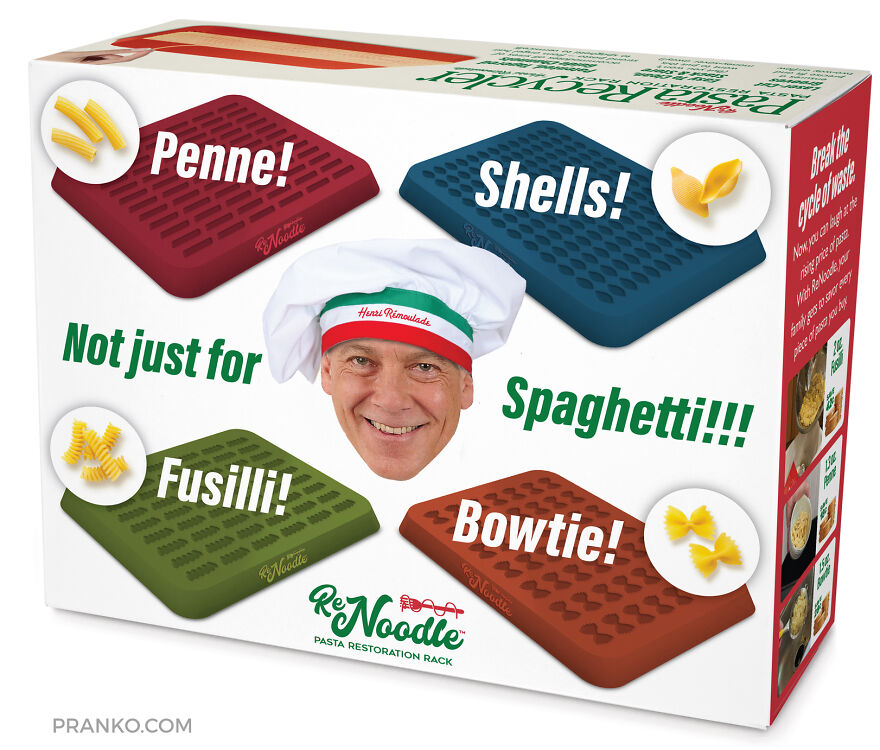 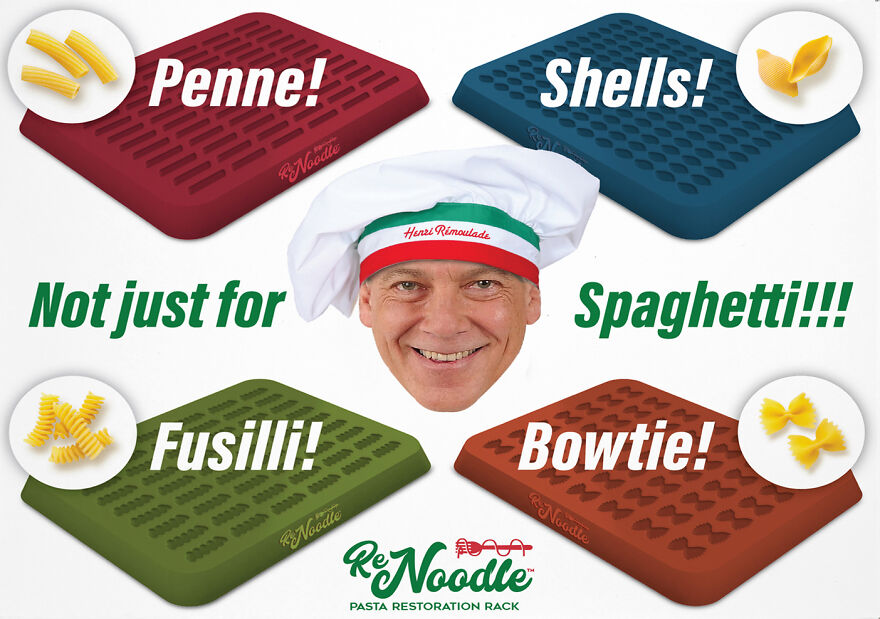