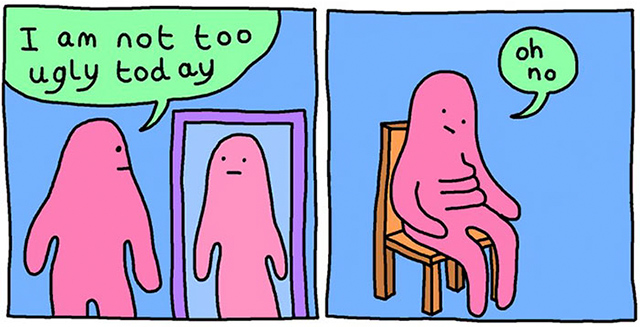 Meet the blob, an internet sensation who’s become an icon to those daily little mishaps in life to which it reacts with two simple, yet content heavy words – oh no.

The blob is a creation of the UK-based artist Alex Norris, who has been making these 3-panel comics since last summer and storing them on Tumblr under the name “Webcomic Name.”

The comics also collectively tackle a social issue – gender perception. “Rather than being either a male or a female or neither I like to think of the blob as everything at once: “genderful” rather than genderless,” Alex told Bored Panda. “The blob is the most relatable character possible,” which does make him relatable to everyone. 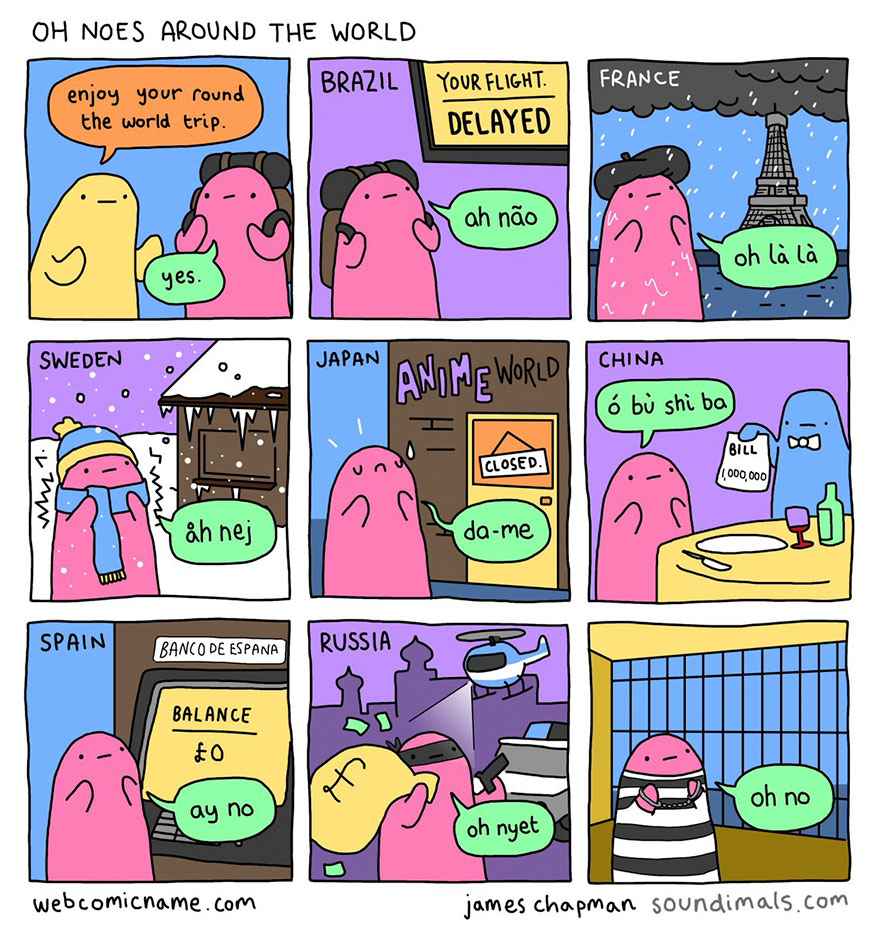 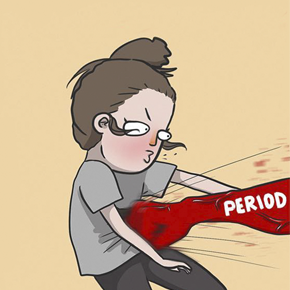 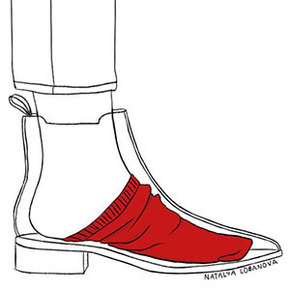 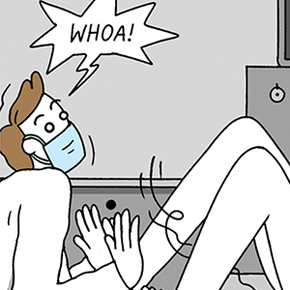 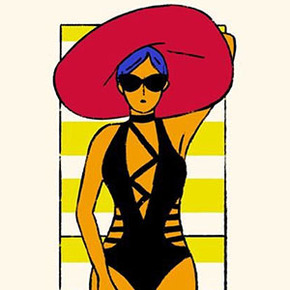 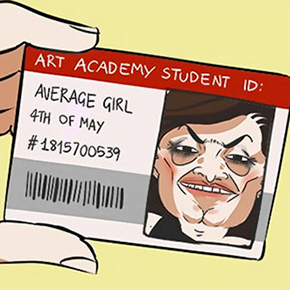