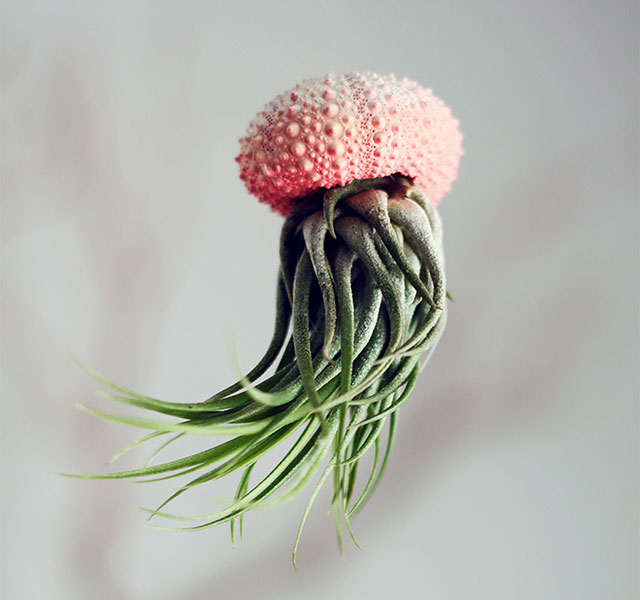 Planters are oft overlooked in both flower planting and interior design. As long as it’s an overgrown bowl shaped vessel that doesn’t disintegrate at the first drop of water, it’s OK. These planters, however, take it one step further, making the style as important as the plant. Would you like a tiny planter chess set? It’s 3D printed, so it’s both stylish AND futuristic. Want one shaped like a skull, or painted as a three-legged red fox? Go wild, it’s your home, and your plants!

Incidentally, we have written about thin vertical planters that don’t take much more space than paintings; you can read about them here. Have a lot junk lying around? Here are some DIY ideas – maybe some of your junk can be transformed into a planter! 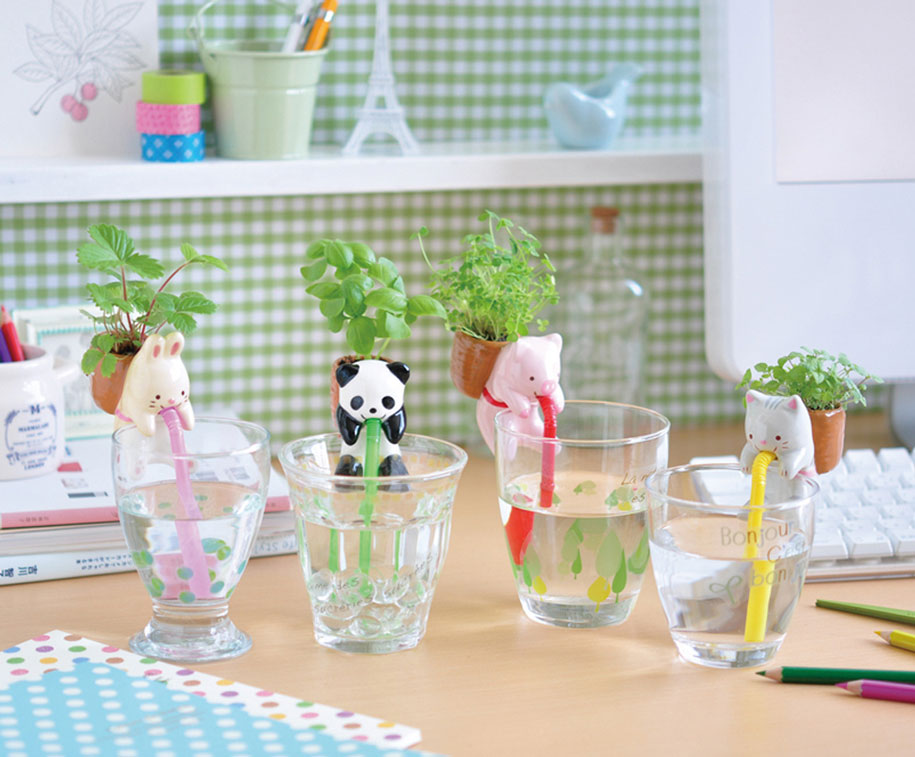 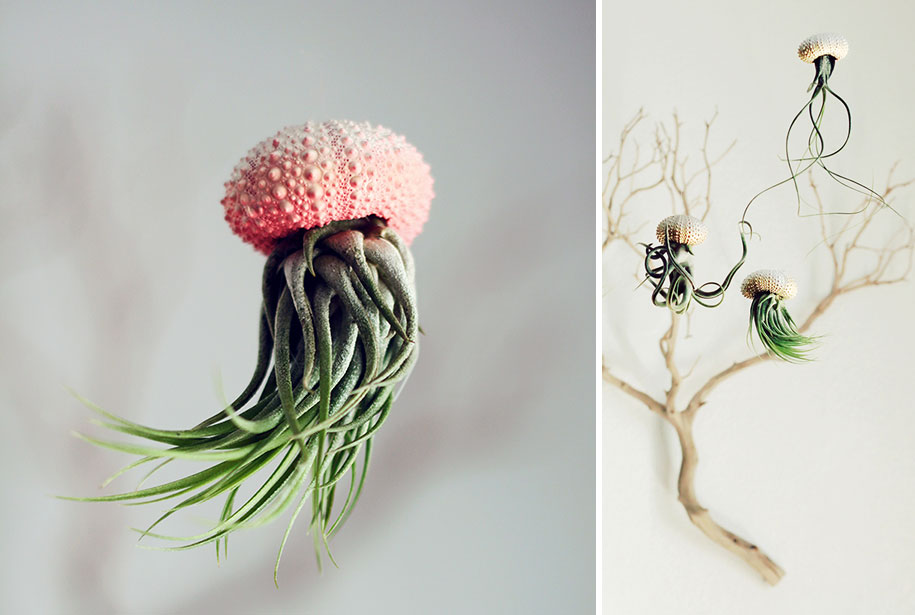 Shape-Shifting ‘Origami’ Pots That Grow Together With Your Plants 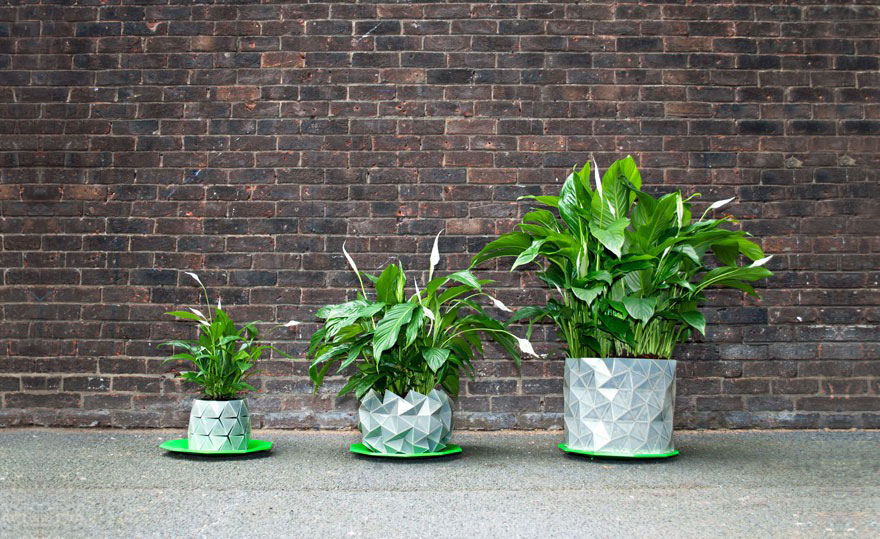 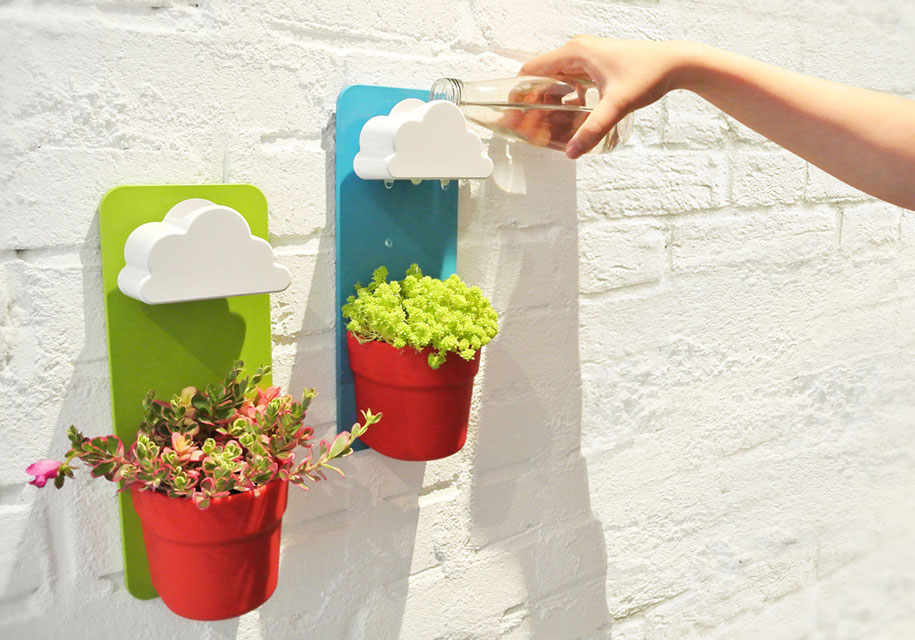 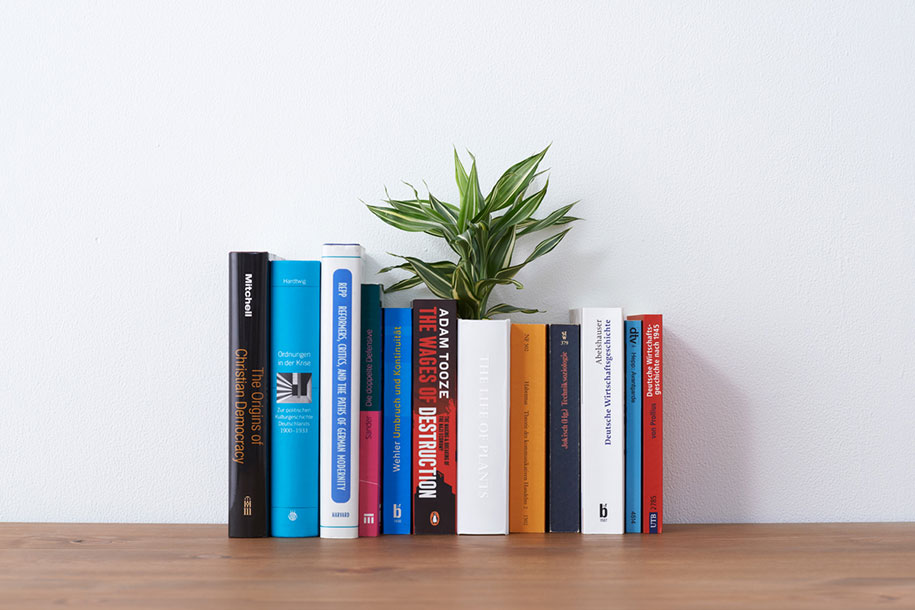 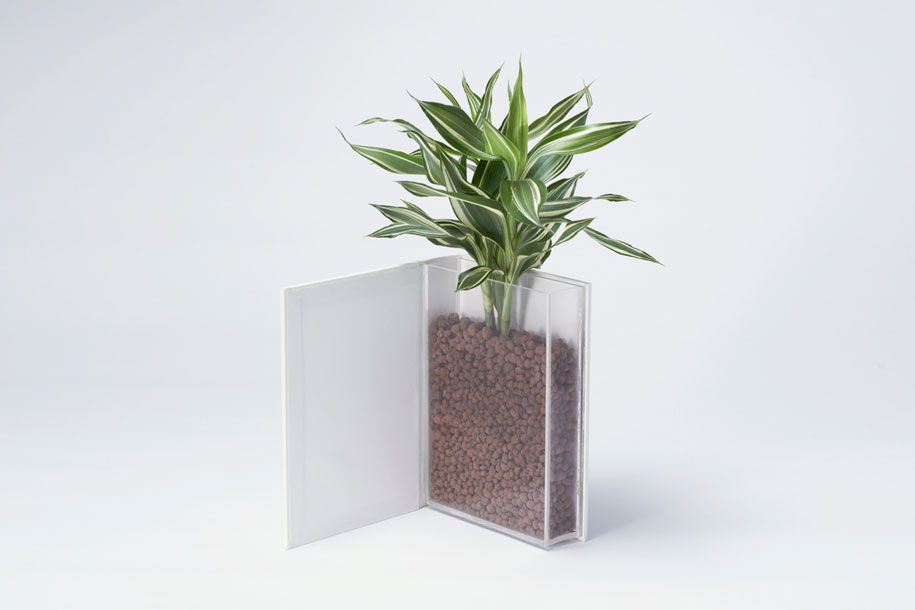 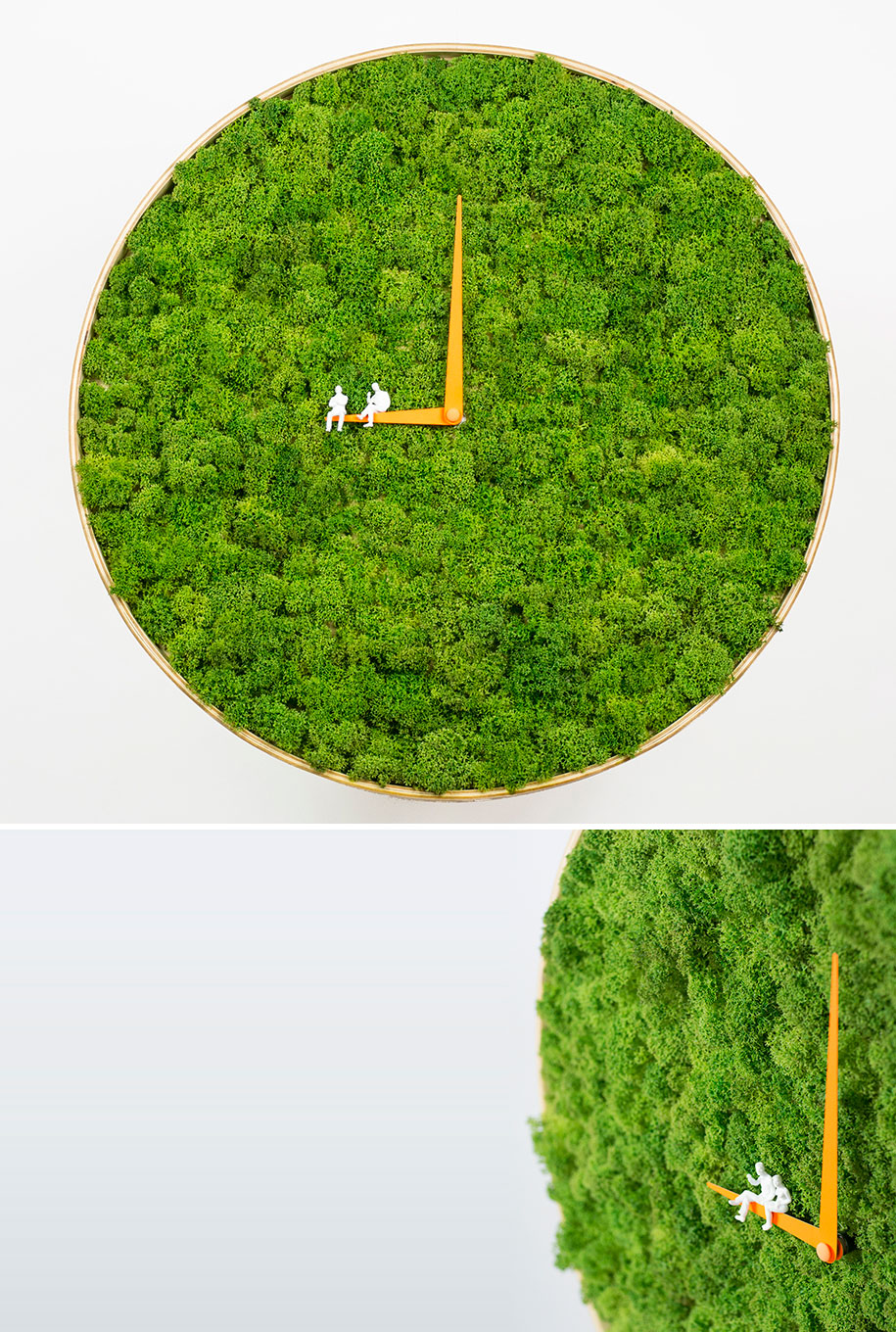 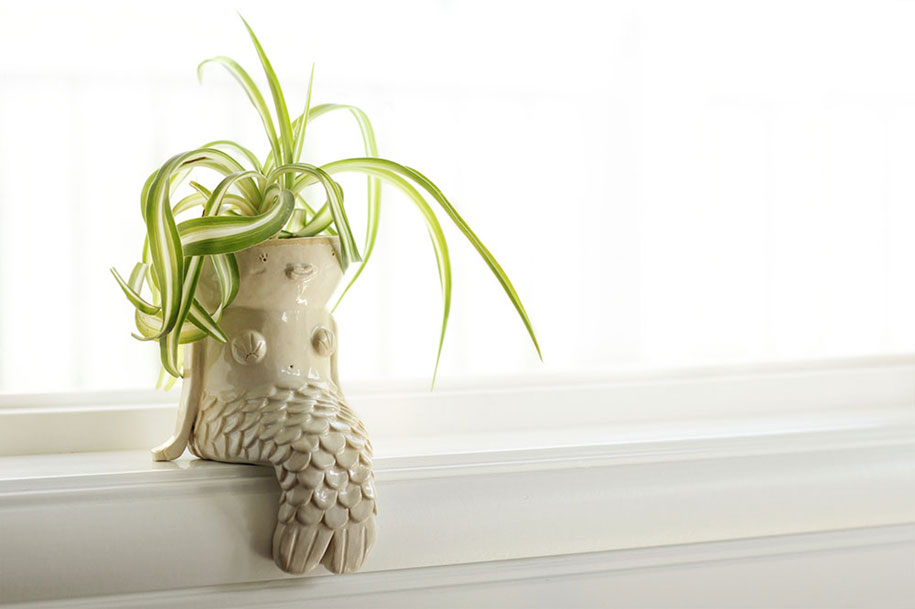 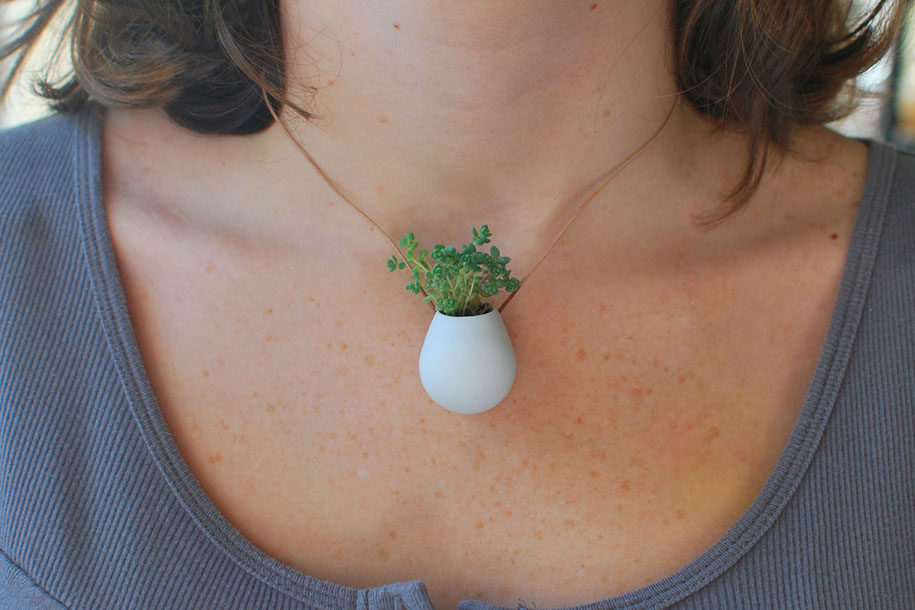 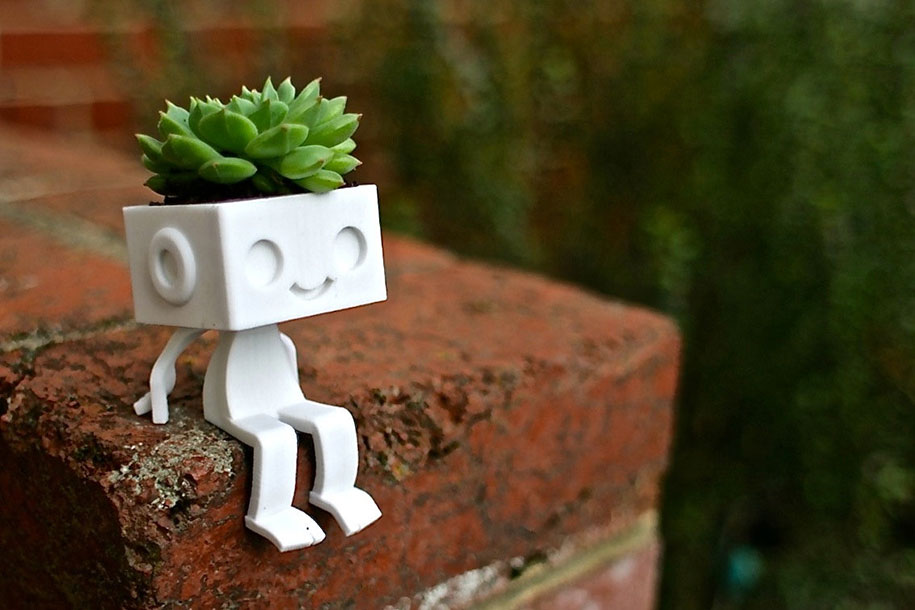 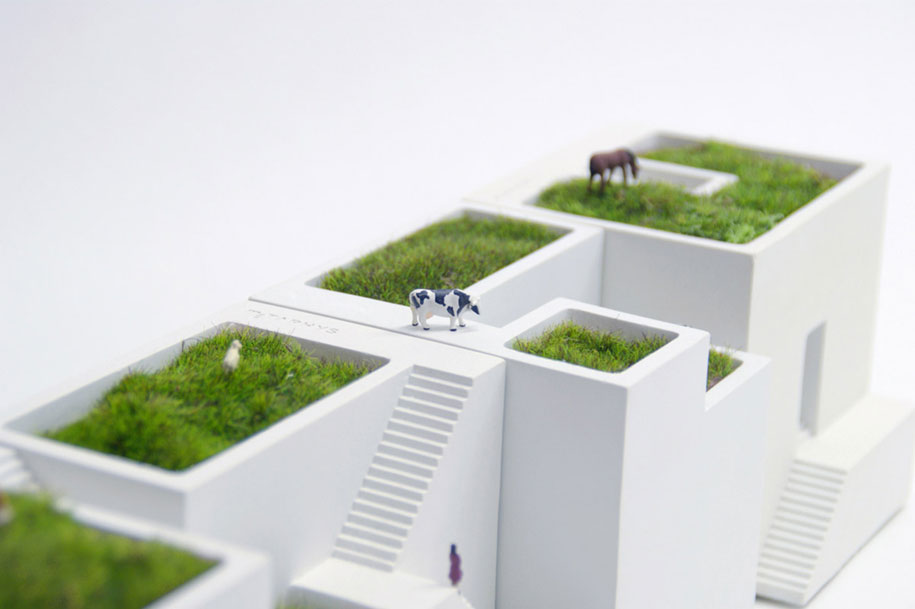 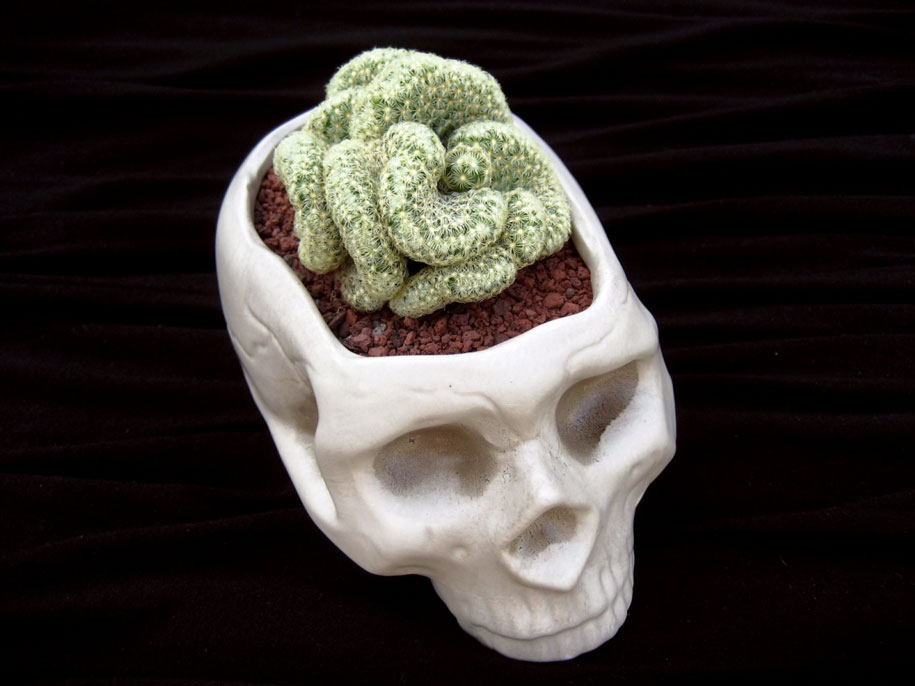