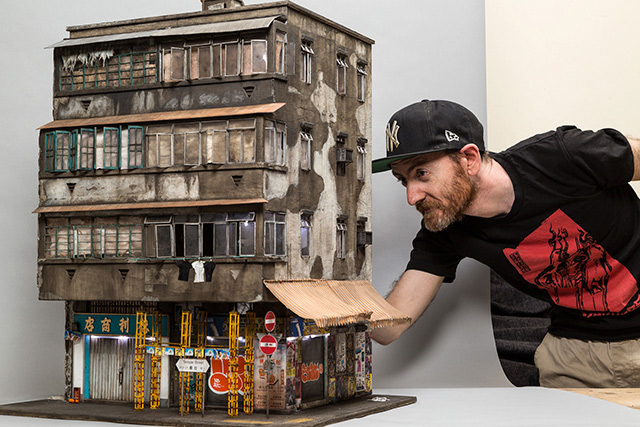 Two years ago, Adelaide, South Australia-based stencil artist has decided to shift his professional focus. That’s when he found a passion for miniatures, which in his case, instead of representing some magical worlds, replicates the gritty urban landscape.

“My work captures the often overlooked aspects of urban life from discarded cigarettes to trash to grime and rust on buildings,” Smith told My Modern Met. “The works I create are of buildings long forgotten and soon to be demolished. I capture their current state of a once thriving but long forgotten space.”

Smith works on a scale of 1:20, and his pieces are full of details that look tiny even on a scale of 1:1. He primarily uses MDF, cardboard, and plastic for the framing and base. Layers of paint and chalk pastels give the architecture its realistic feel prior to wiring and lighting.

“I strive to create a reality,” he told Arch Daily. “I take as many reference photos as possible to mimic every single streak of rust, grime, and chipping of stonework. I want viewers to be fooled, if I take a photo of the completed work in sunlight, to think it is the real thing.”

The artist’s newest work is a four-storey replica of a building in Kowloon, which took him three months to make. And as you’re about to see – that’s no small feat. 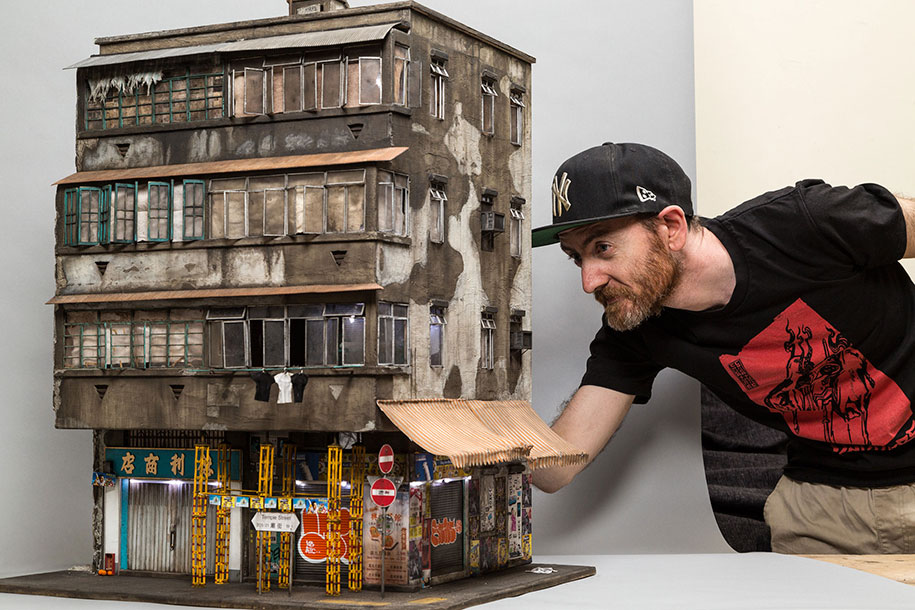 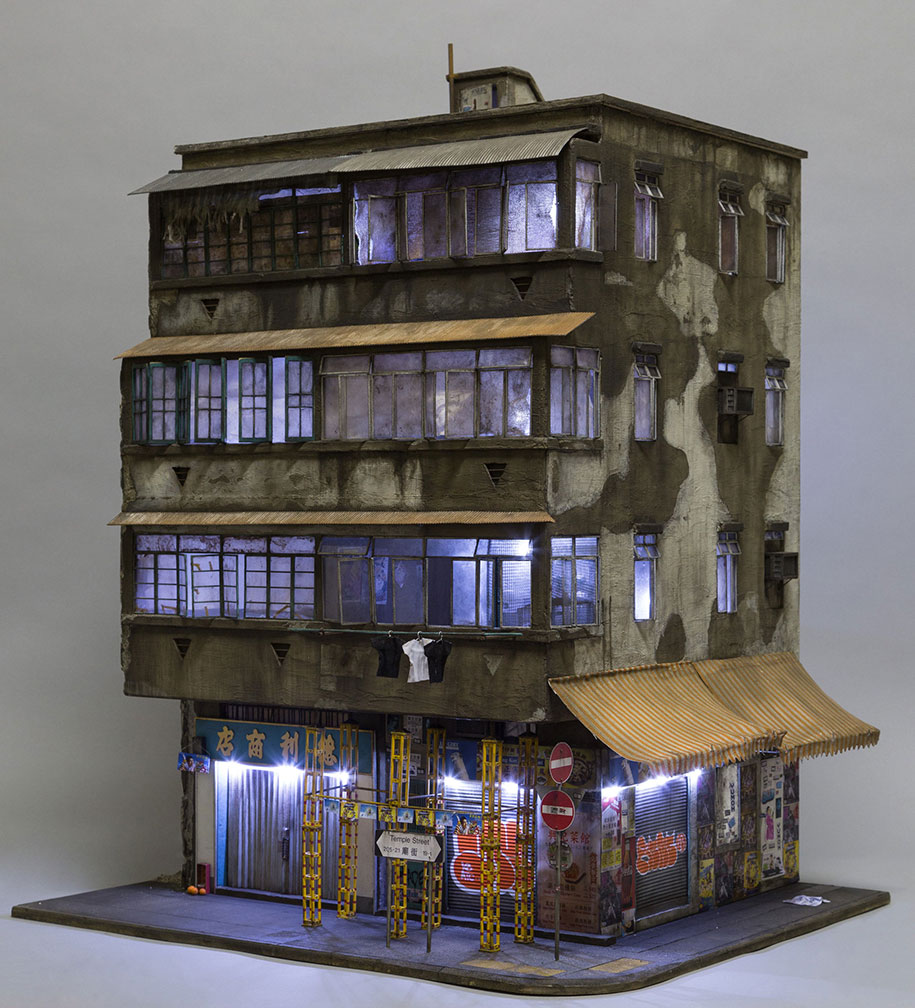 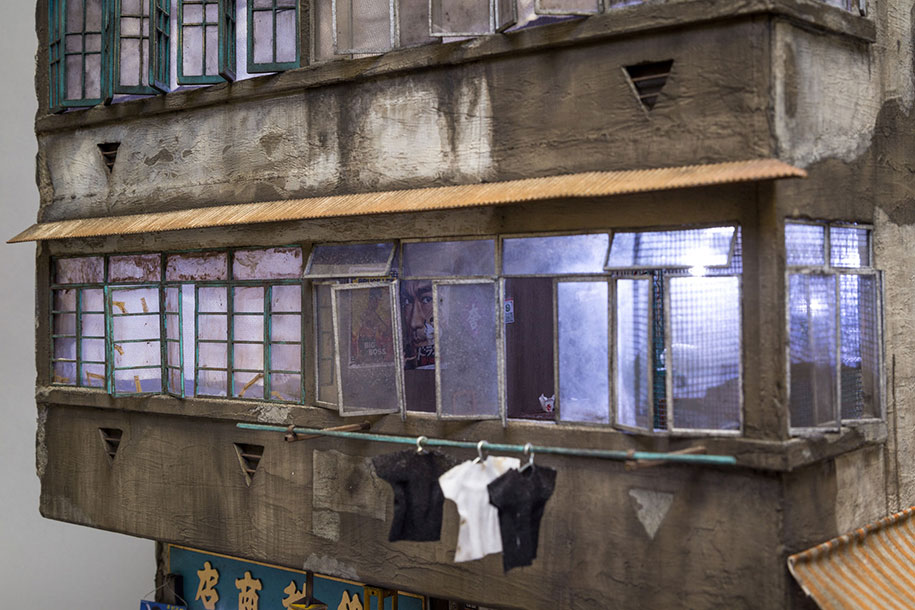 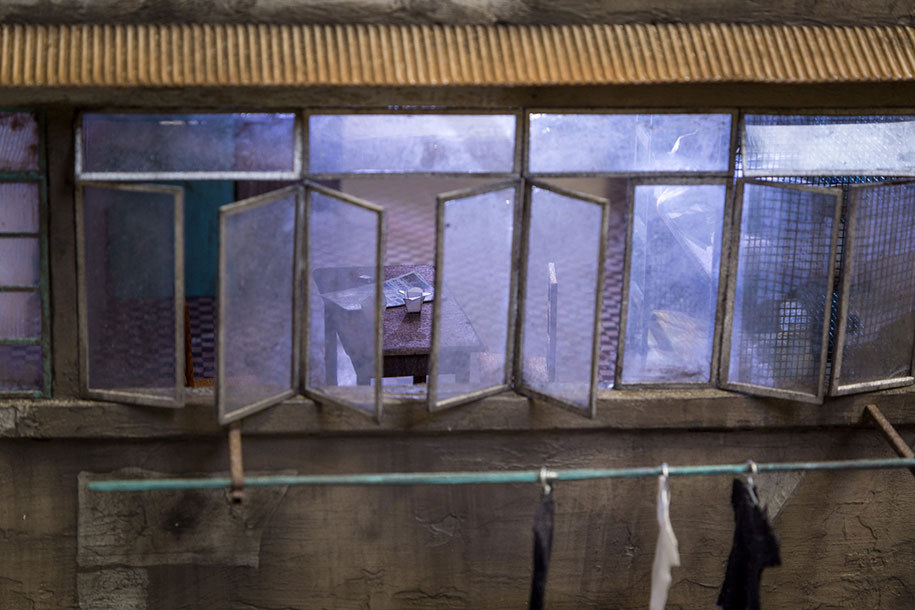 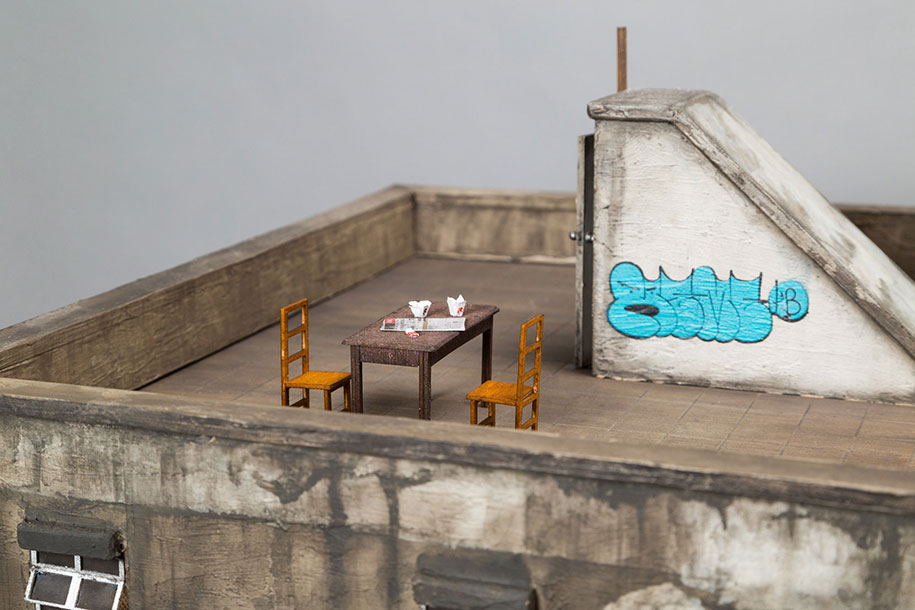 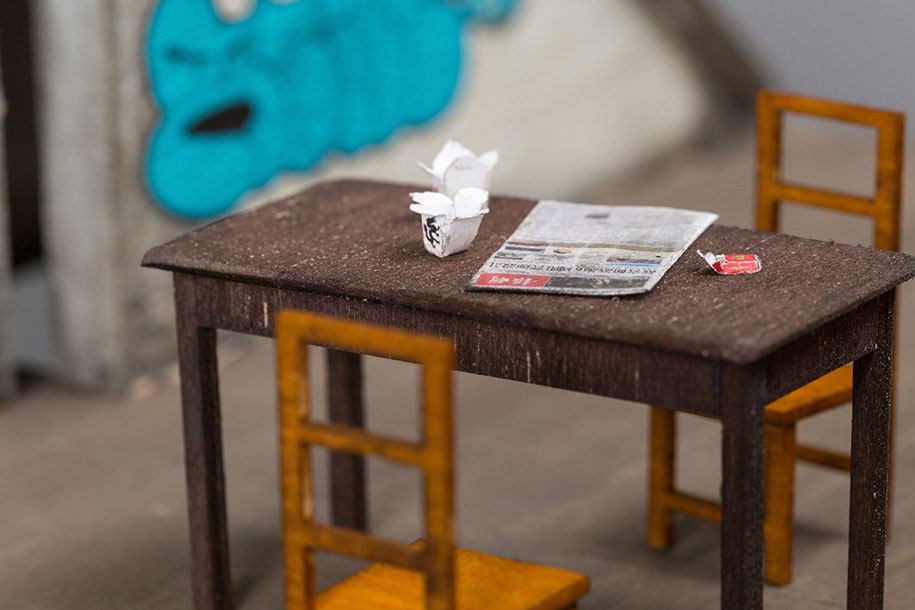 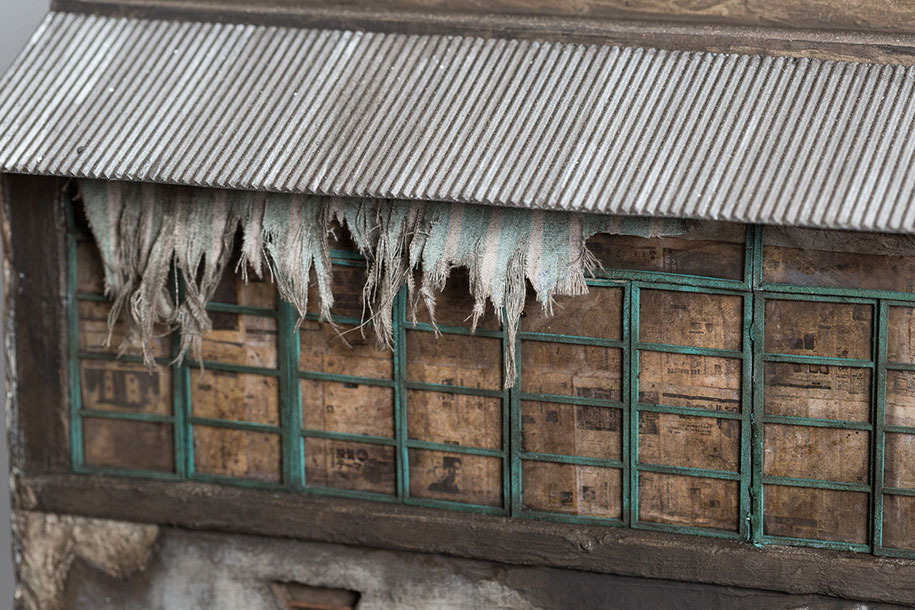 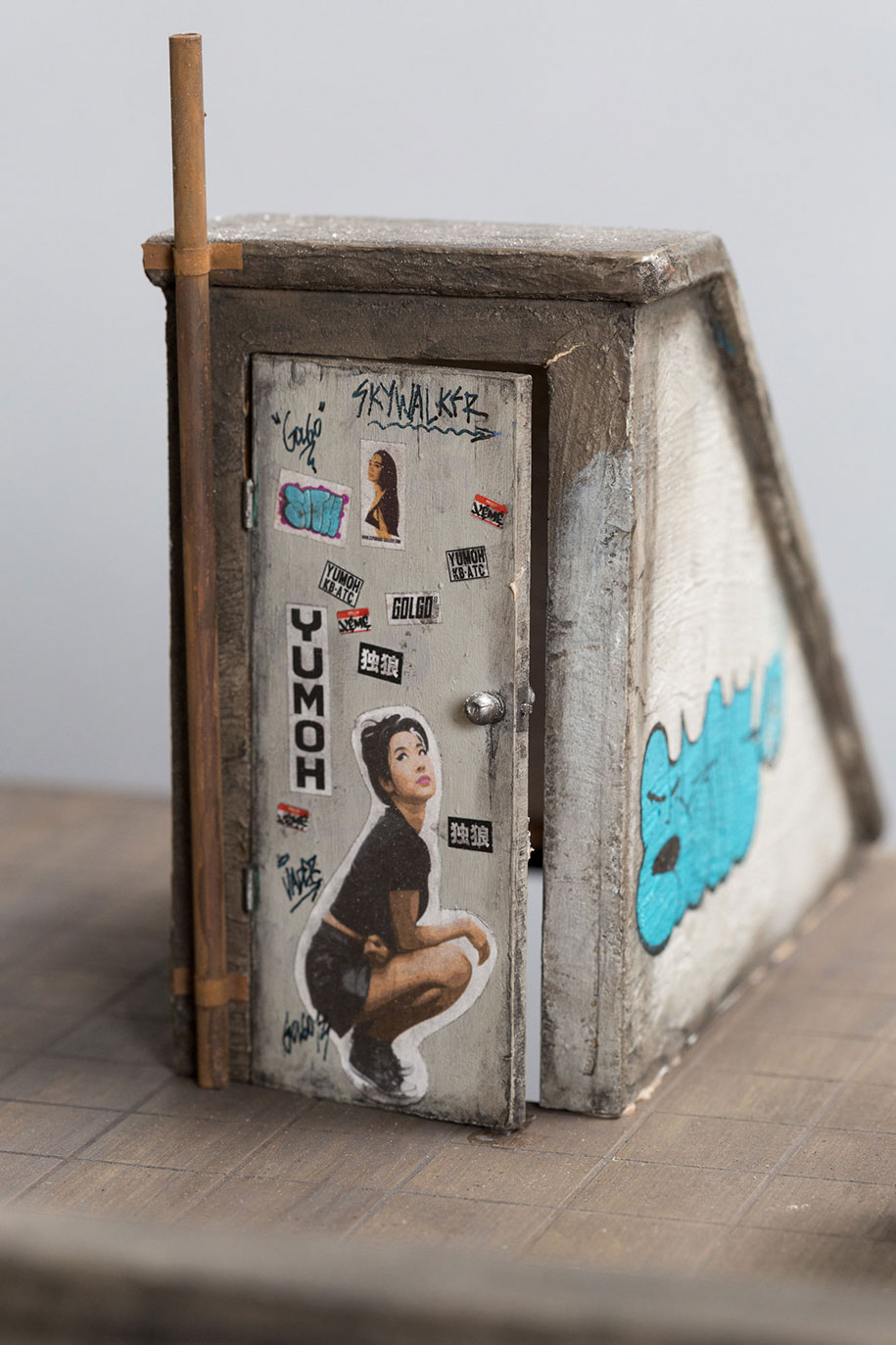 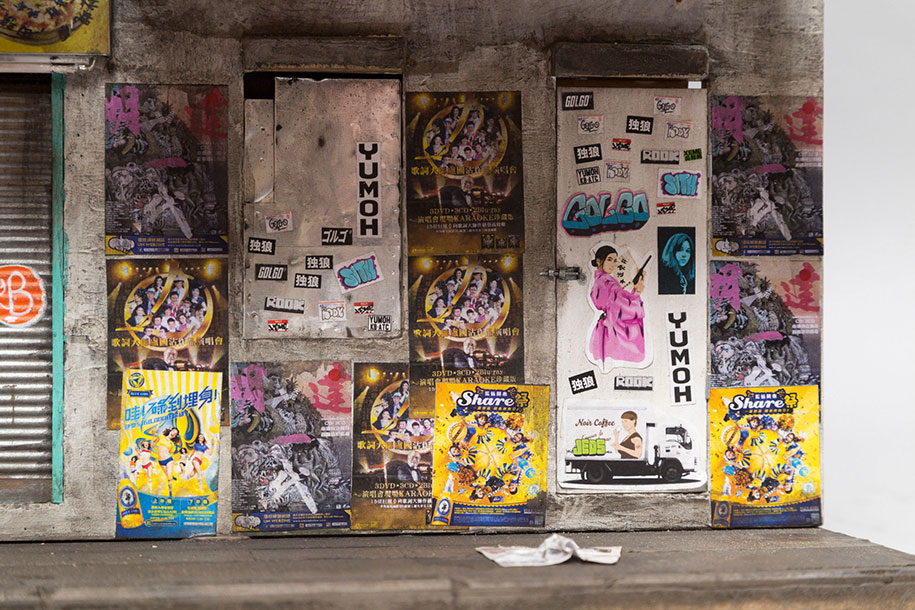 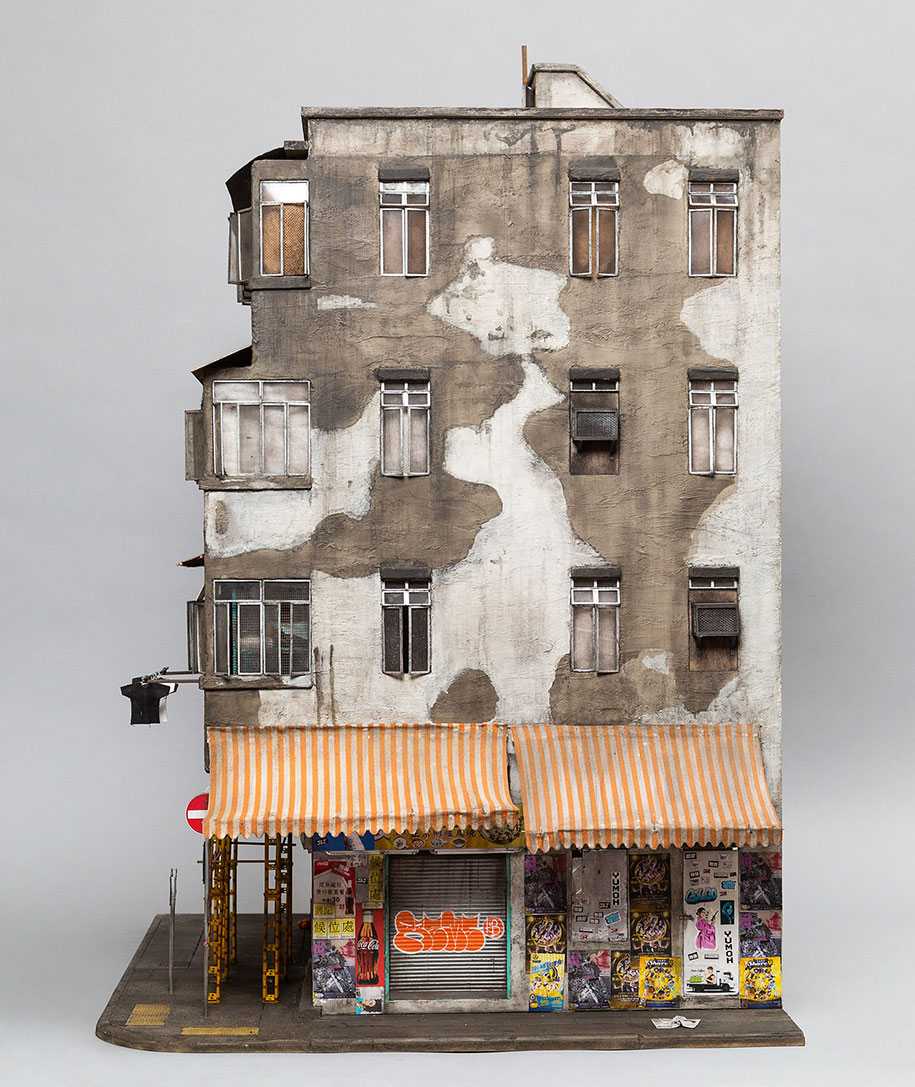 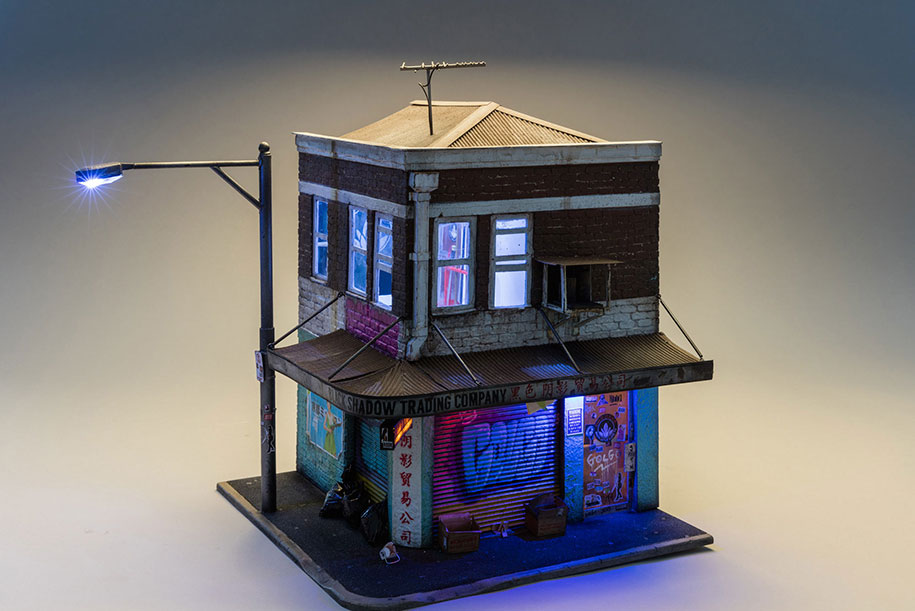 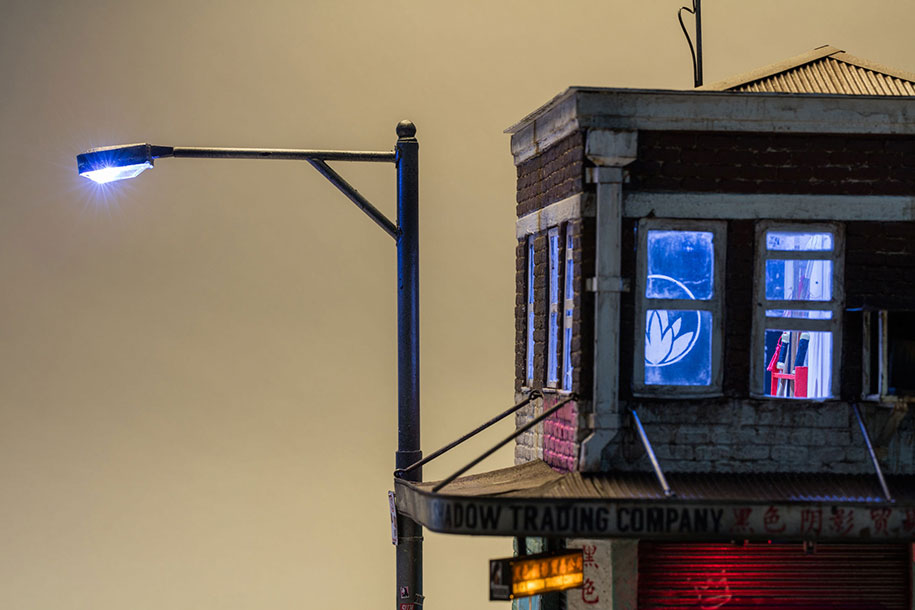 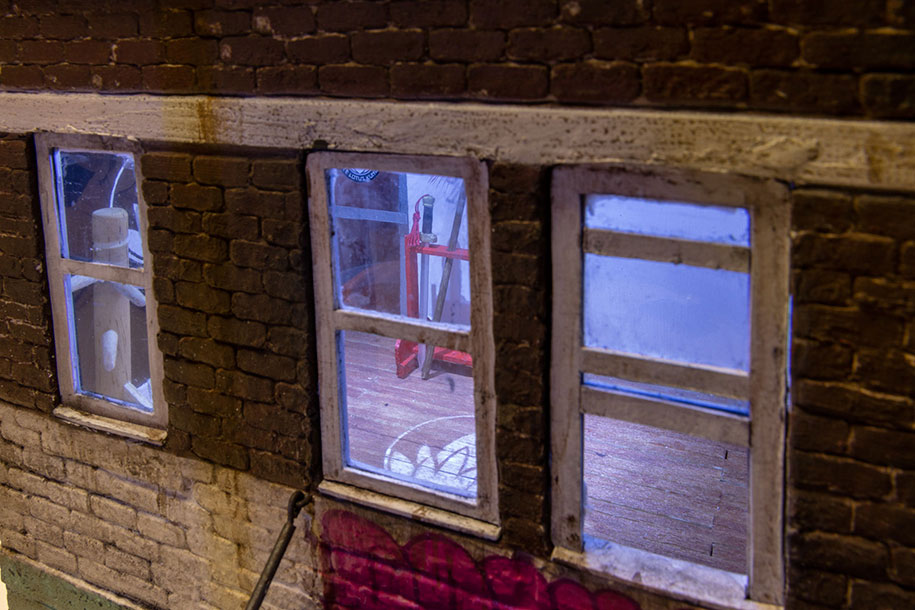 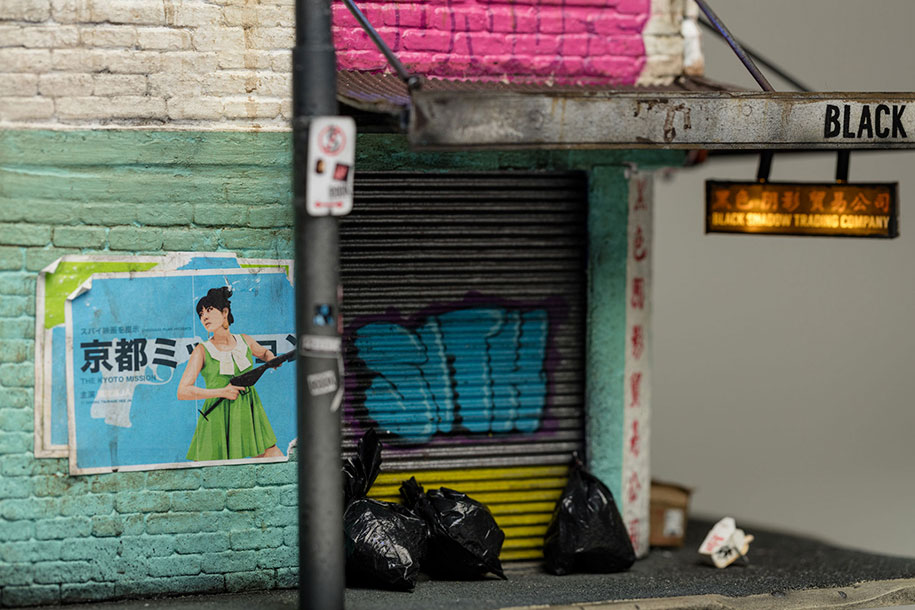 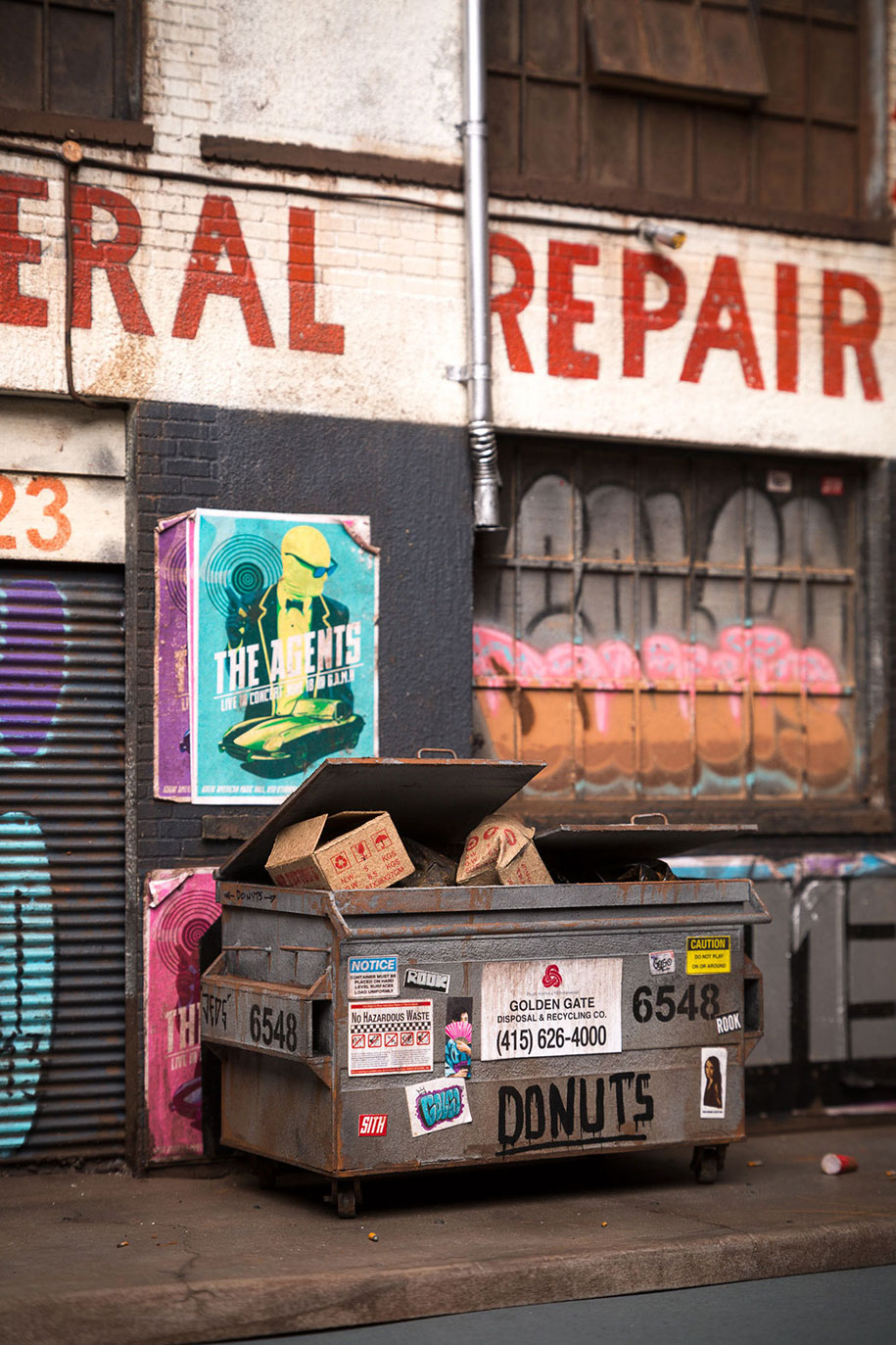 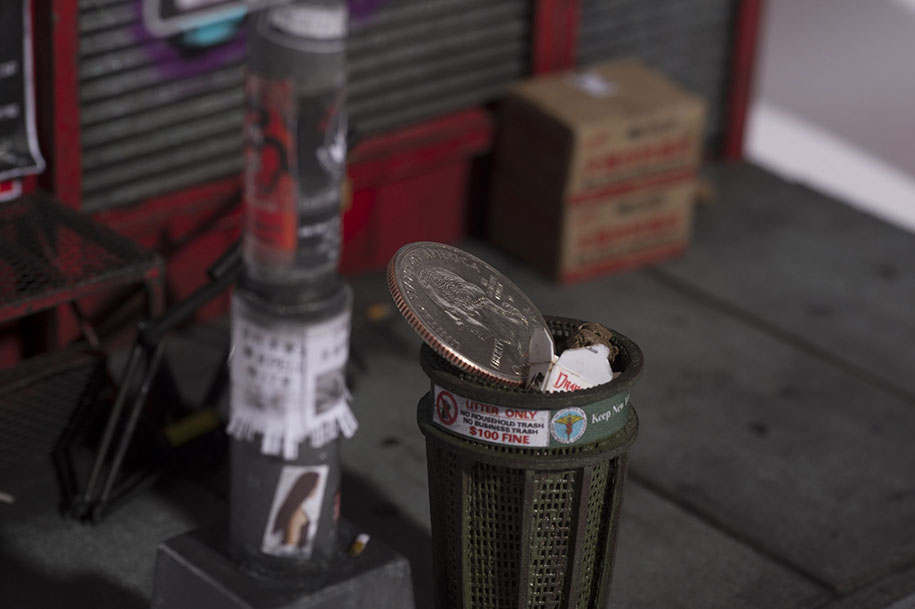 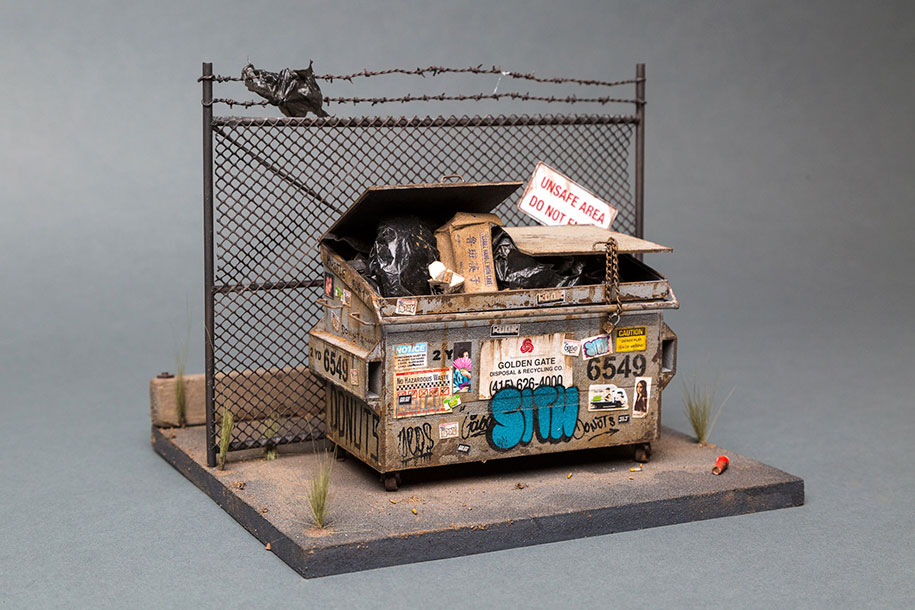 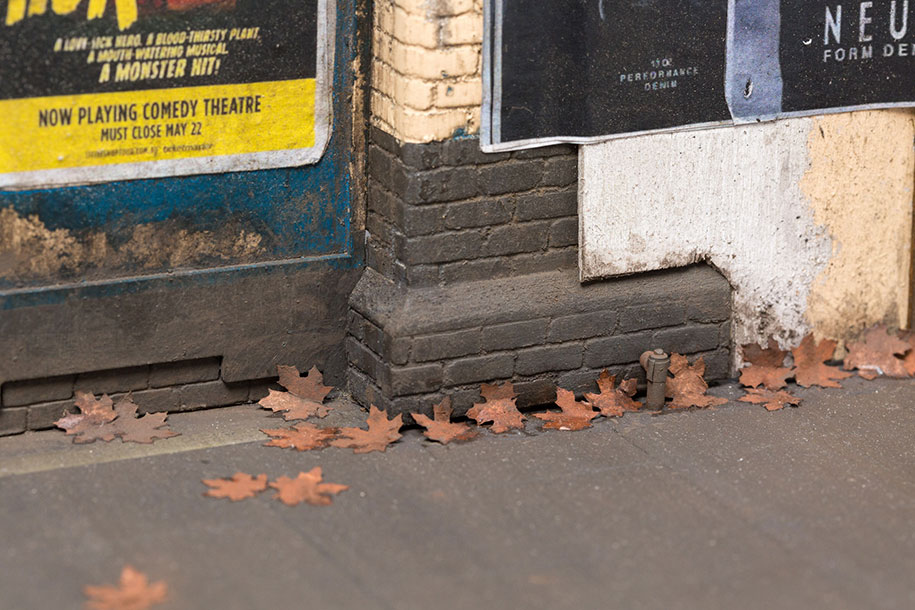 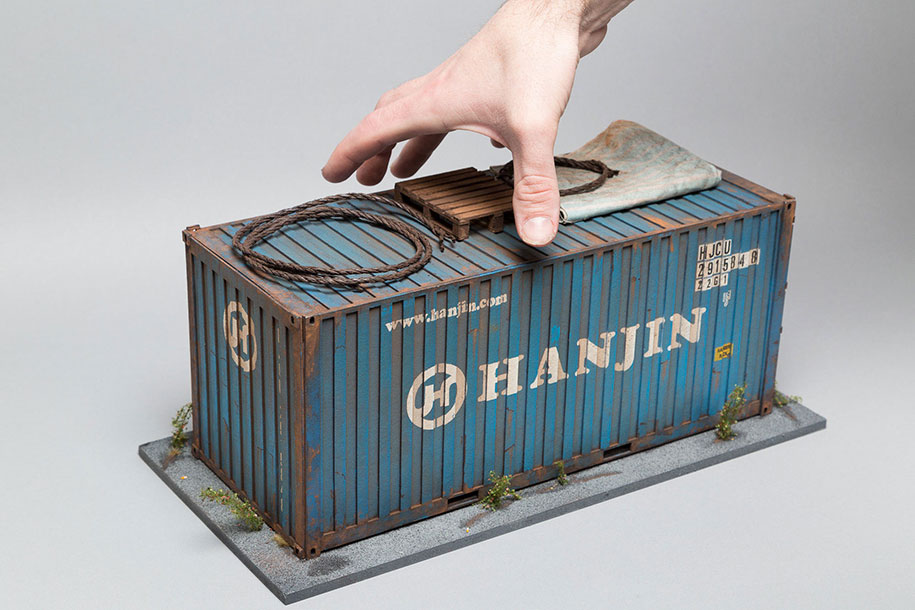 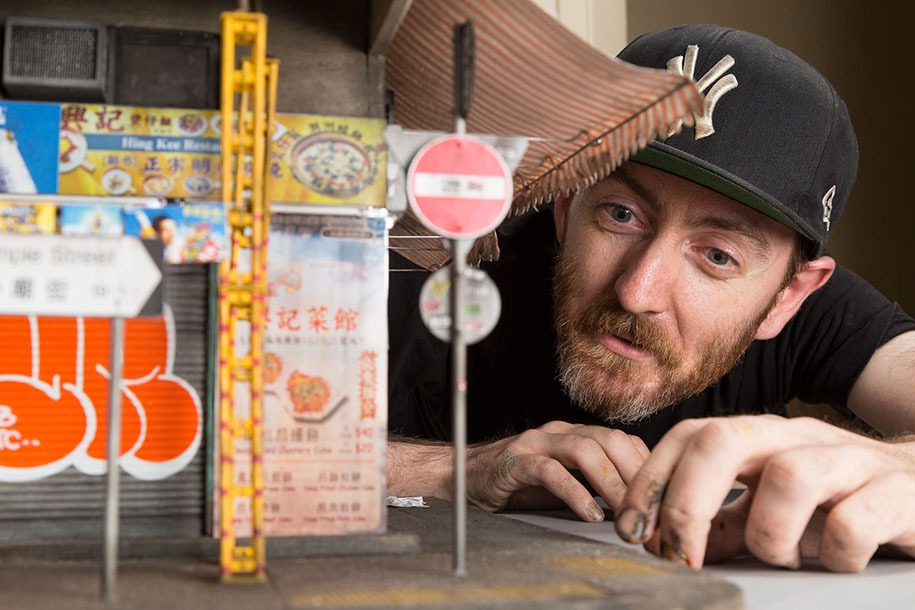 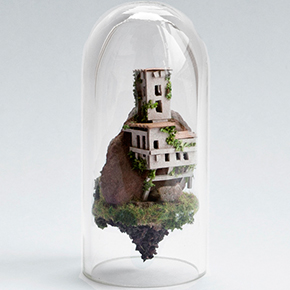 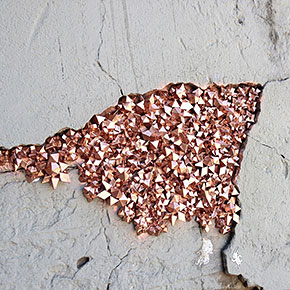 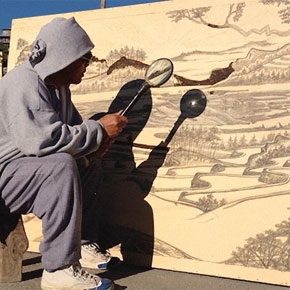 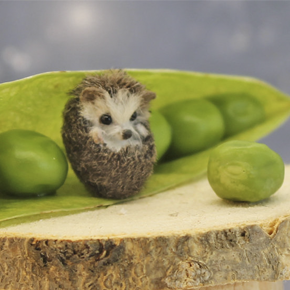 Artist Crafts Animal Figures That Are So Small, It’s Hard To See Details With The Naked Eye