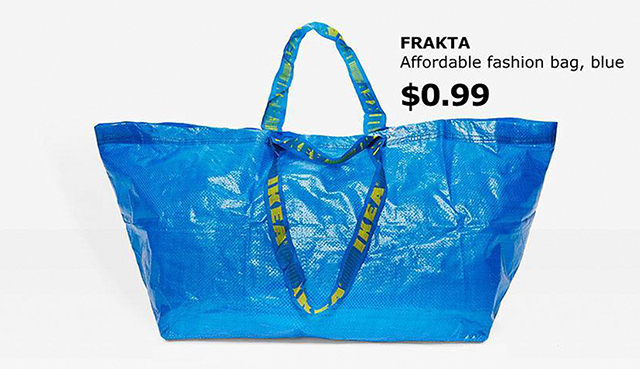 For those of you that don’t know, pricey fashion brand Balenciaga recently released a new bag. Worth $2,145. But that’s not the funniest part. No. The funniest part is that it bears a striking resemblance to another bag, namely IKEA’s iconic Frakta tote bag. You know, the big blue durable one that costs 99 cents.

Needless to say, the internet had a good laugh about the whole thing, but now IKEA has also joined in the fun by mocking Balenciaga’s new bag in their own special way. Enlisting the help of ACNE, a Stockholm-based Swedish creative agency, the furniture giant has released a hilarious advert that helps people to differentiate between IKEA’s original Frakta and Balenciaga’s expensive impostor. Take a look below at how it all went down. 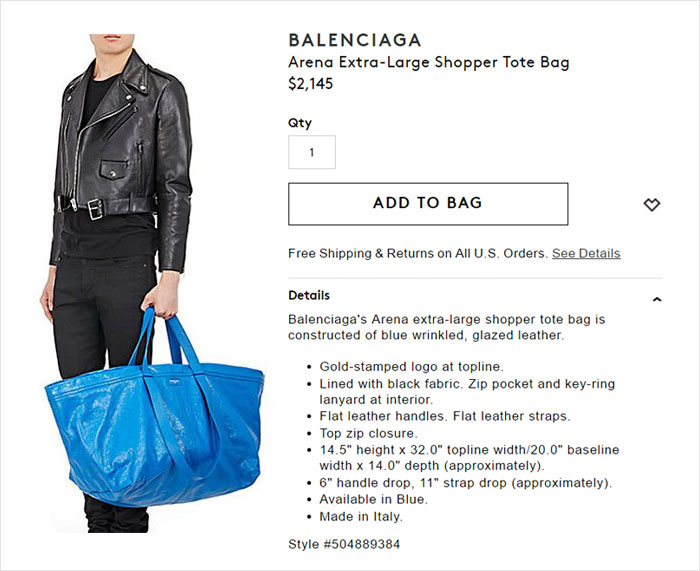 The only problem is that, well, it looks a lot like IKEA’s iconic Frakta tote bag

You know, the big blue one that costs 99 cents 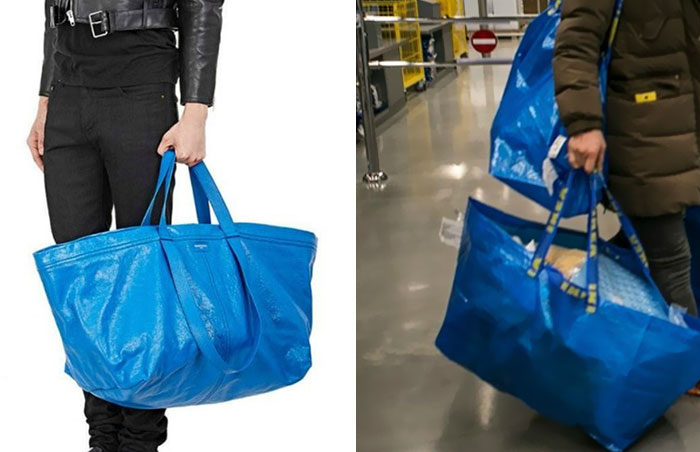 The internet had a good laugh about it, but now IKEA has also joined the fun 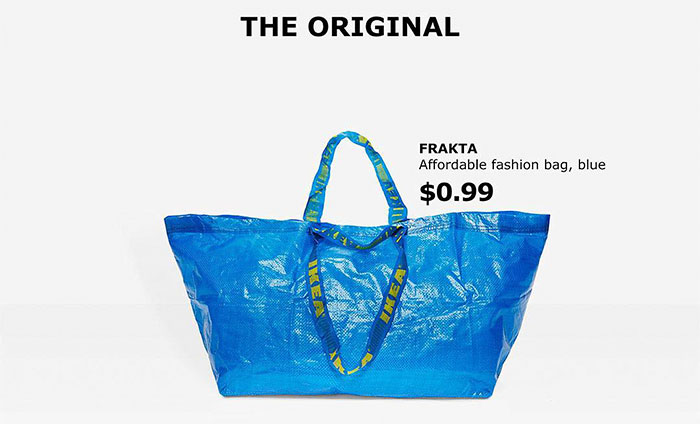 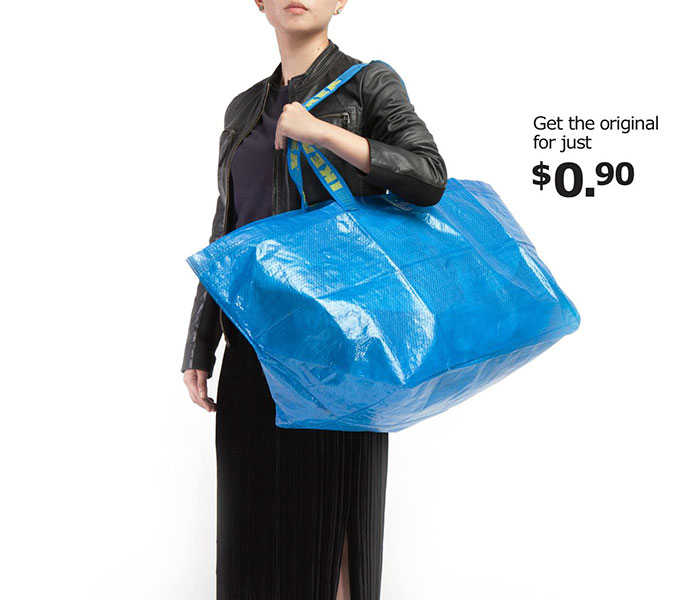 And as you can see, it’s pretty funny 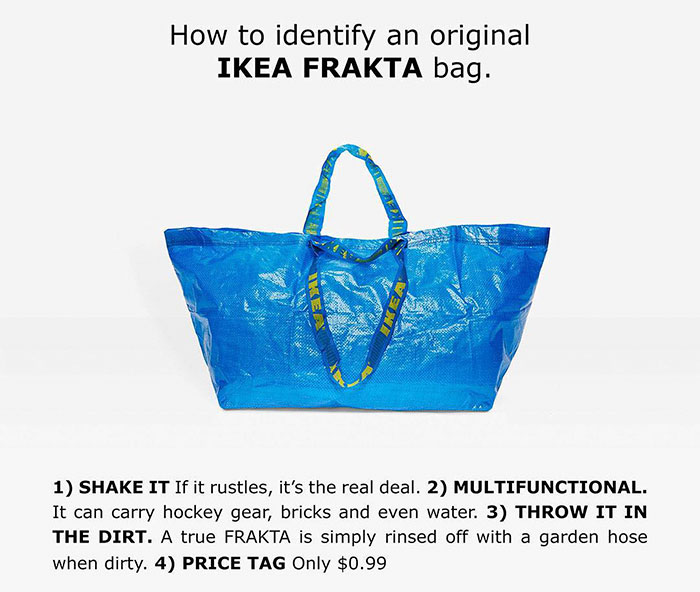 The advert was designed in collaboration with Swedish agency ACNE 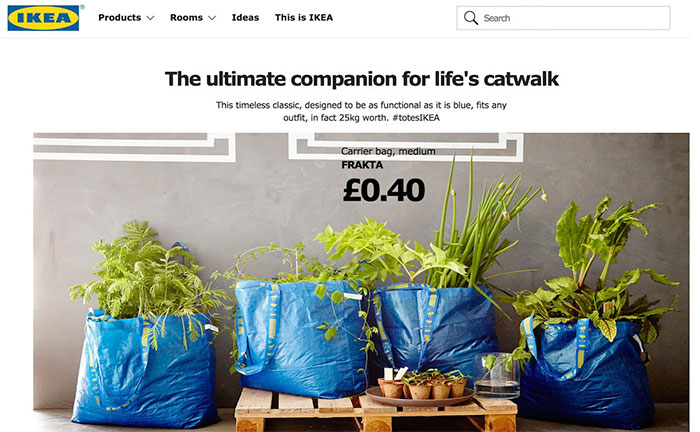 Which one do you prefer? 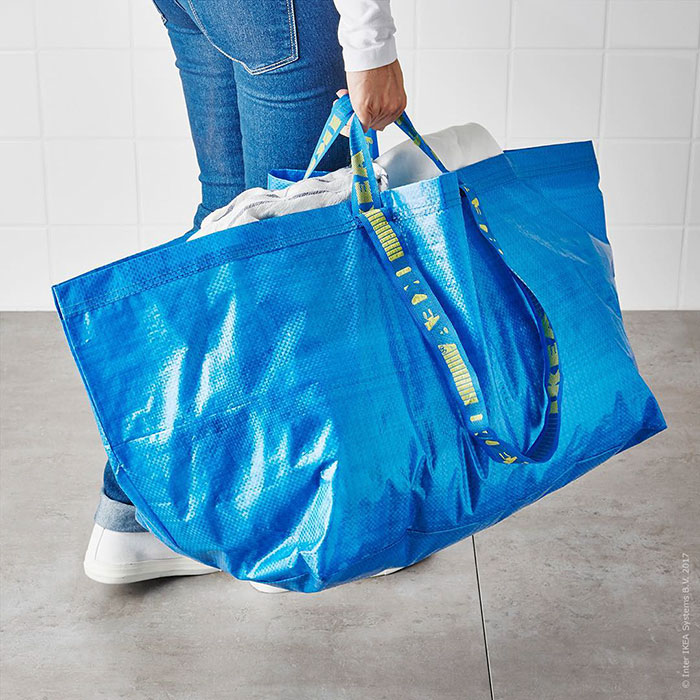 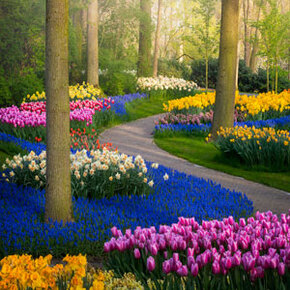 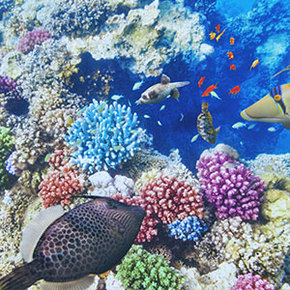 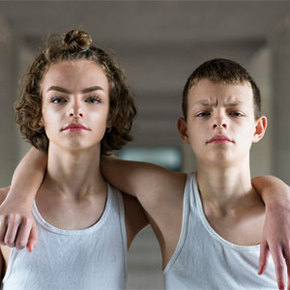 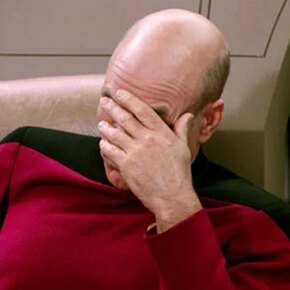