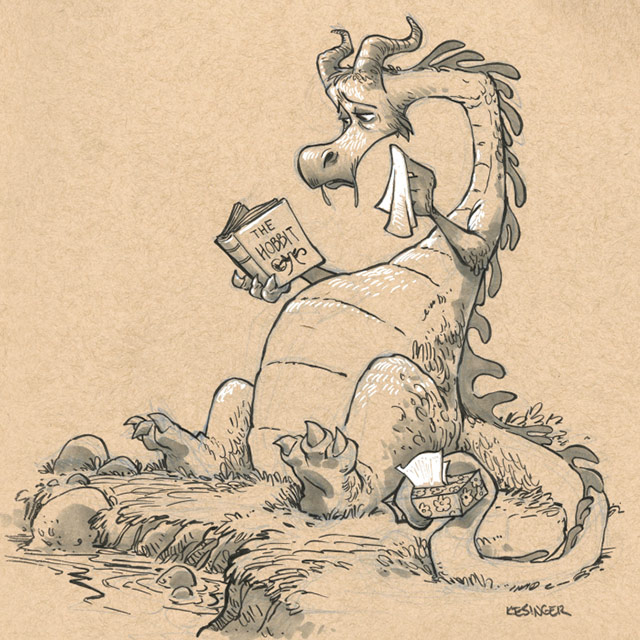 Artist Draws Dragons To Destroy The Stereotypes About Them

Whether through tales, movies, or Dungeons and Dragons, these mythical beasts had gripped peoples’ imaginations for ages. And usually, they were associated with devastation, choosing humans as their main dish, and other horrendous things. So with this illustration series, artist Brian Kesinger wanted to show a different side of the animal.

“Often dragons are depicted as villainous, treasure hoarding monsters but I wanted to break past the stereotypes and delve into the different personalities of each character,” Brian told Bored Panda. “As far as the styling of the drawings themselves, I wanted to go for an old fashioned look of classic illustration, maybe even having a feel that they were sketched from life in some explorer’s journal.” 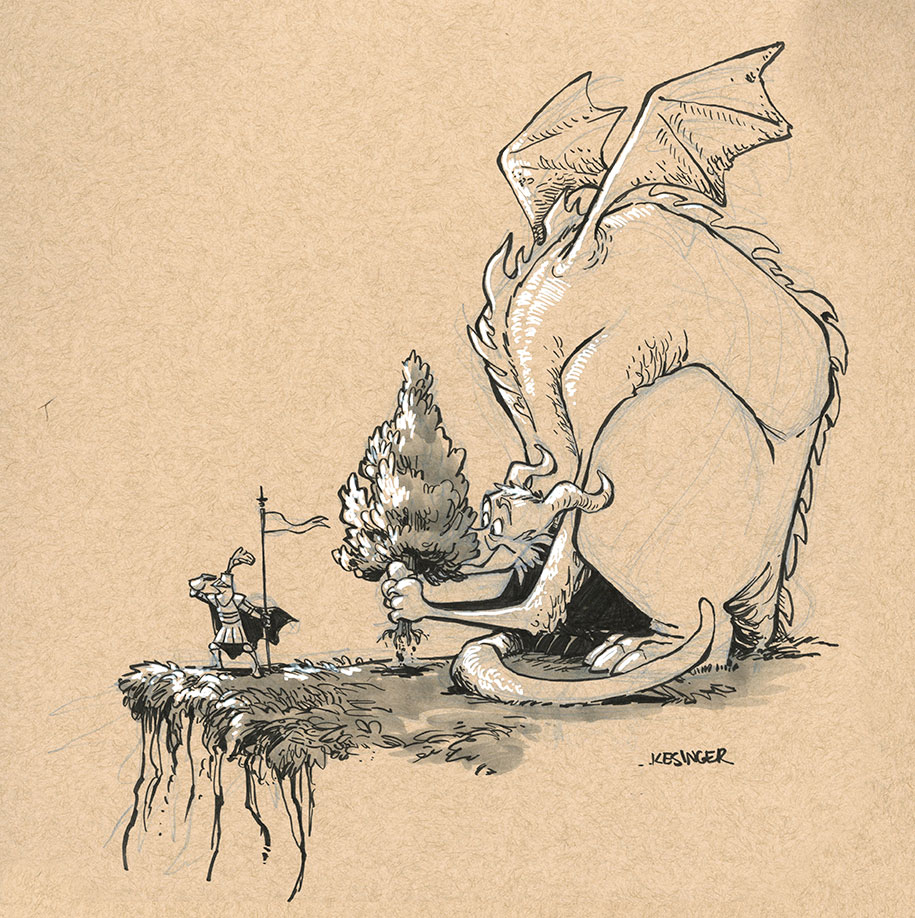 “Raniik the Obvious” fancies himself an excellent hide and seek player. 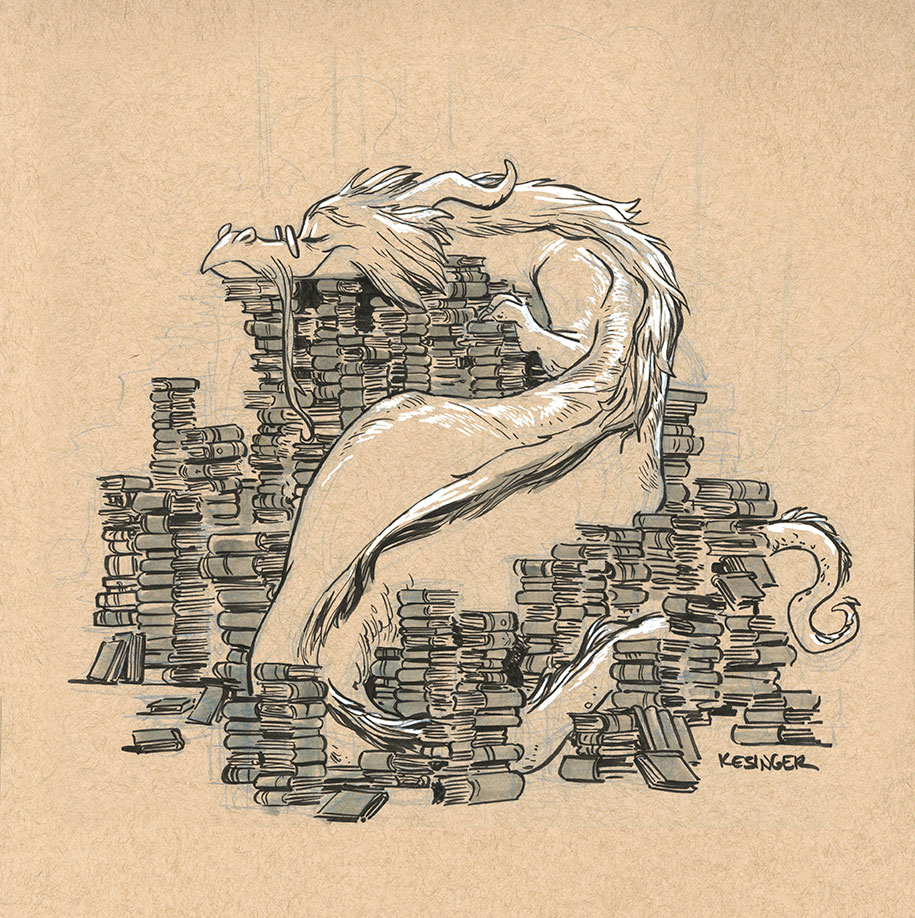 This book wyrm loves to hoard her literary treasures. 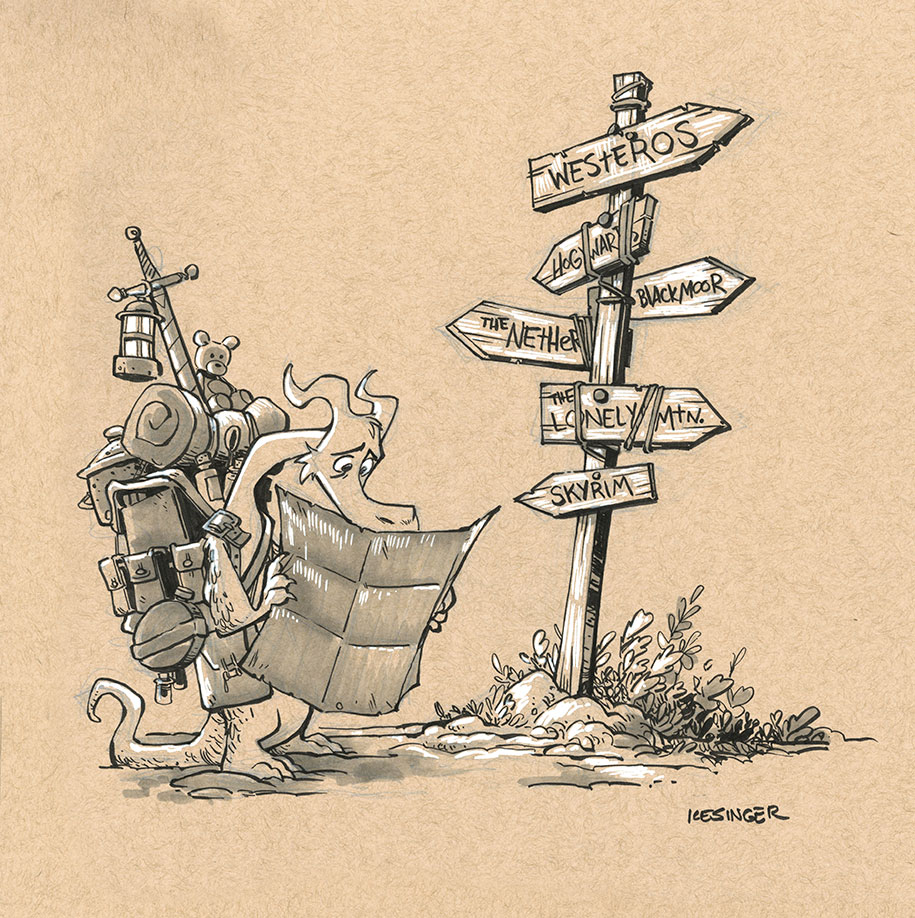 “Cole the Diminutive” is just a small dragon in a big world hoping to find a realm of his own that he can desolate all he wants. 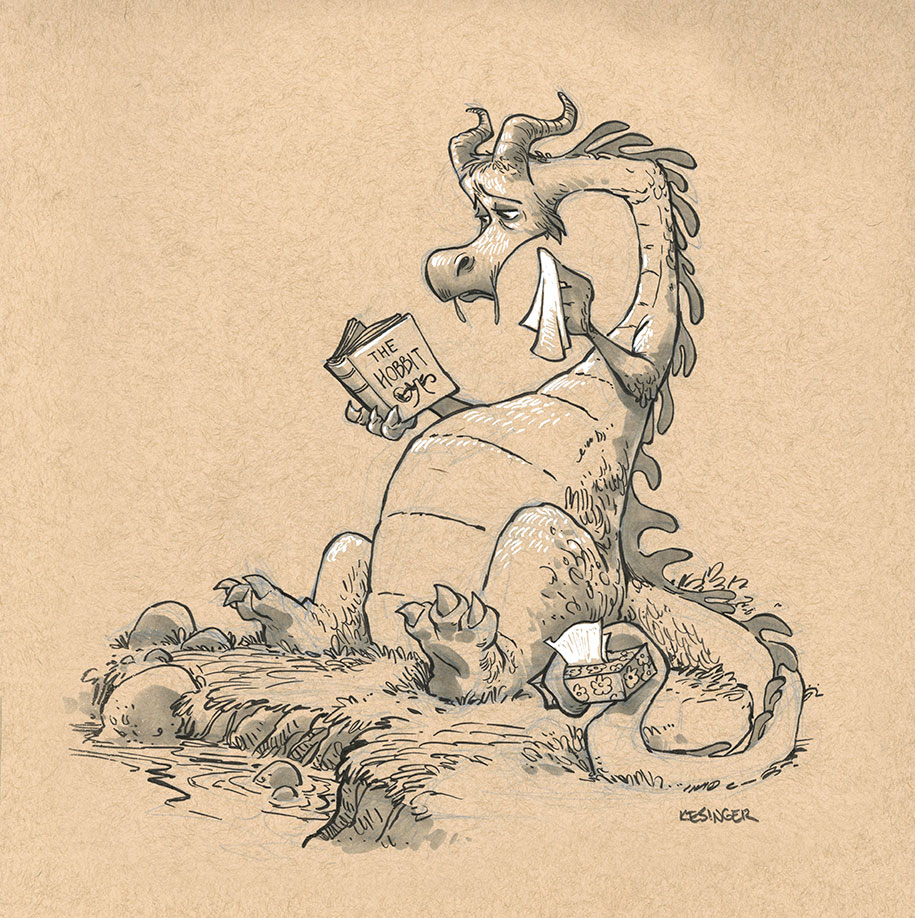 Chapter 14 gets to “AAgar the Emotional” every time. 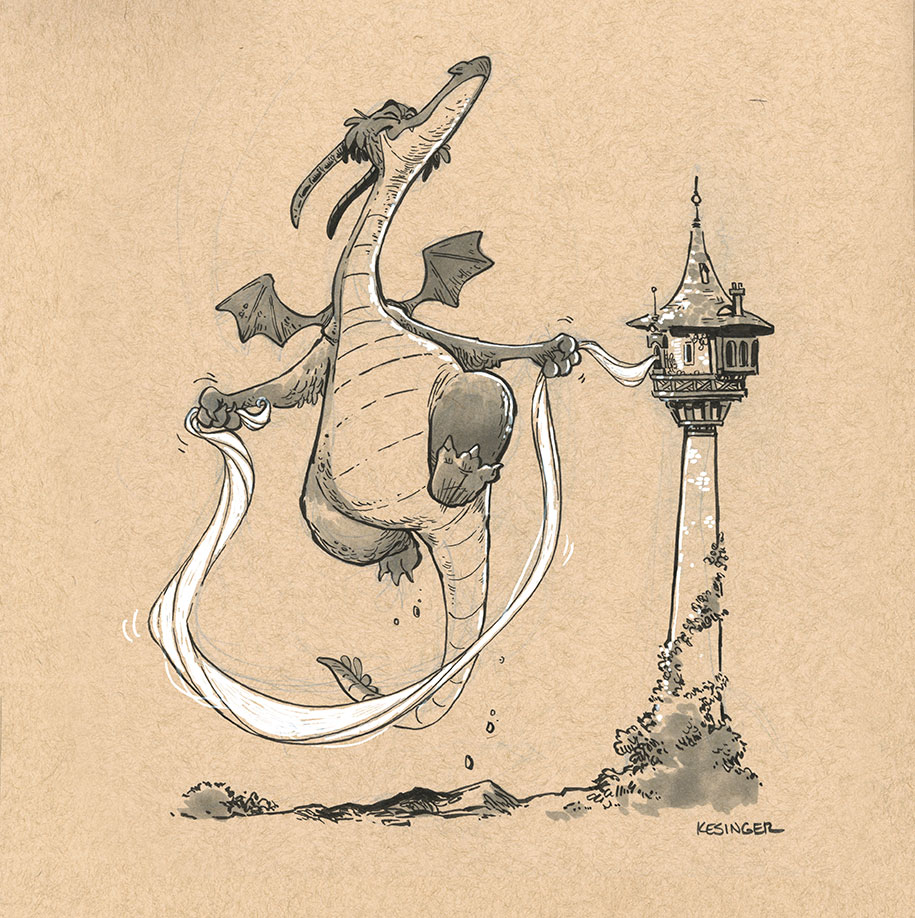 “Varlad the Improviser” was fortunate to come across a helpful princess during his quest to find his missing jump rope. 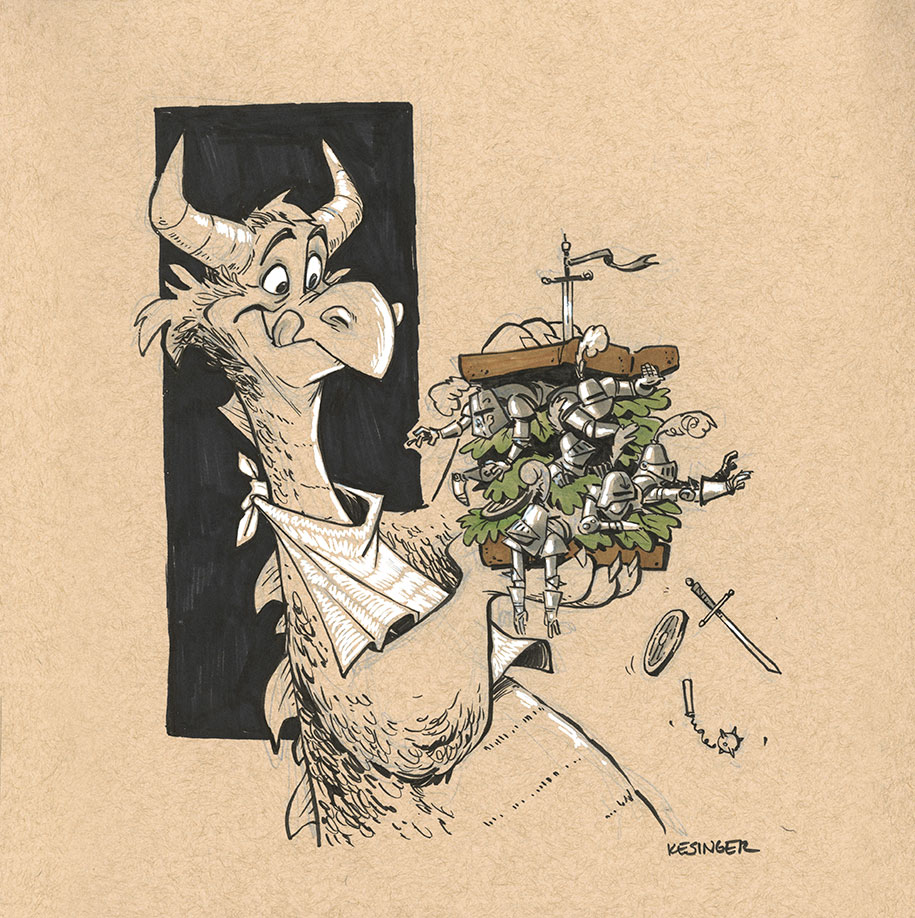 This peckish dragon is always up for a late knight snack. 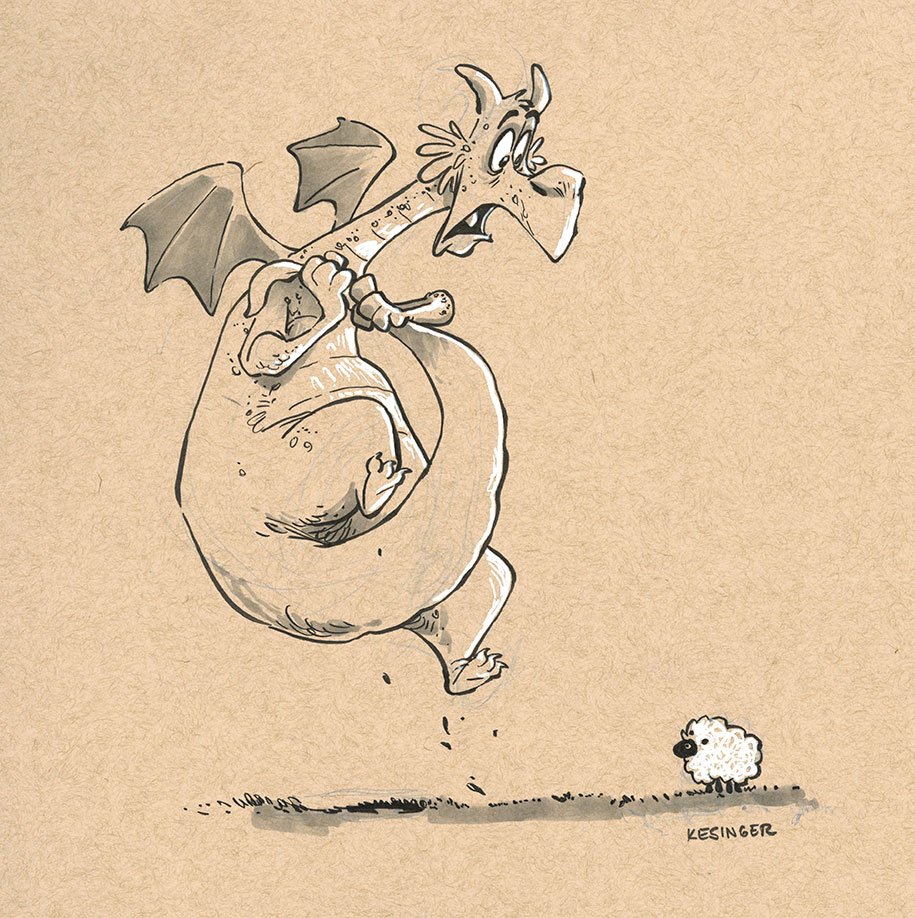 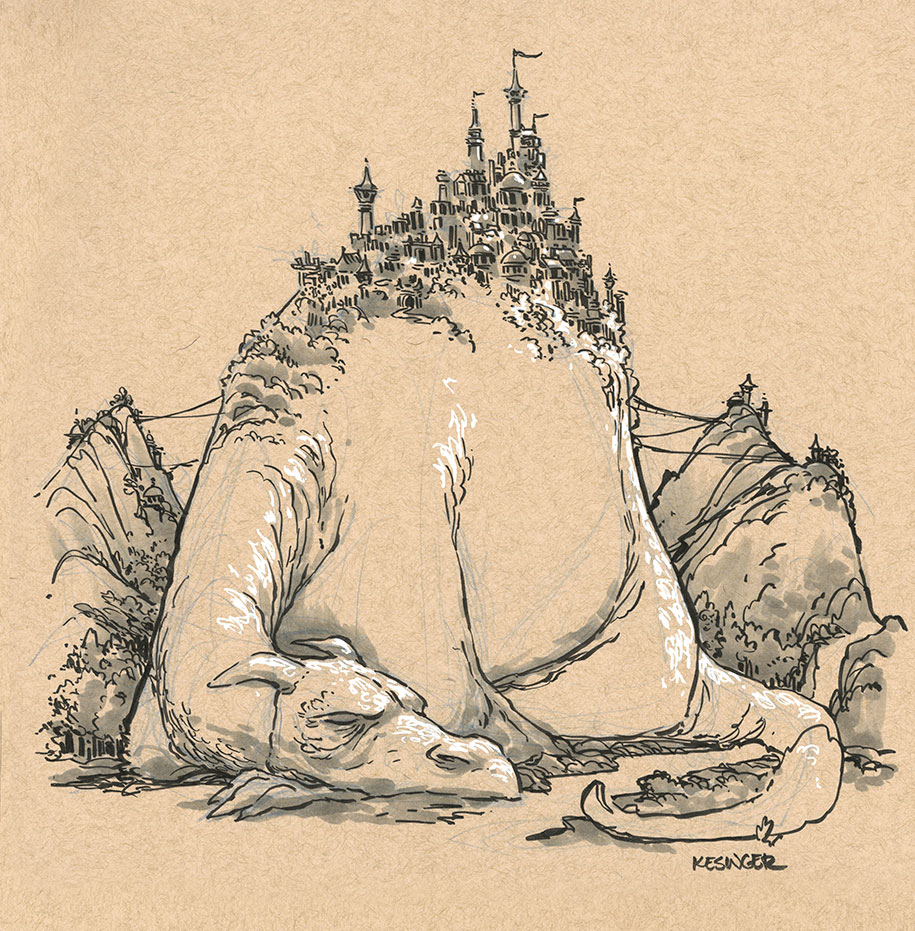 Once upon a time a reckless king decreed that his kingdom be built on the highest peak in the land. His advisors warned against the construction as it was a sacred place but were put to death for their disobedience. Woe to the king when Garnyx awakes… 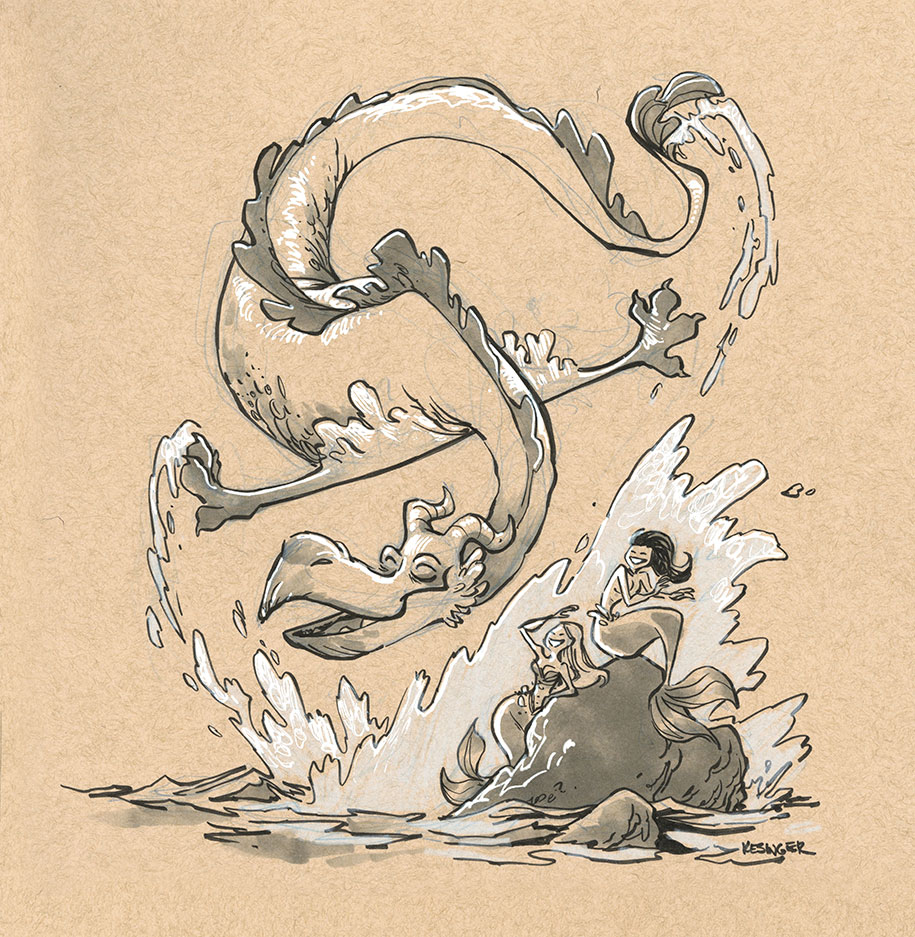 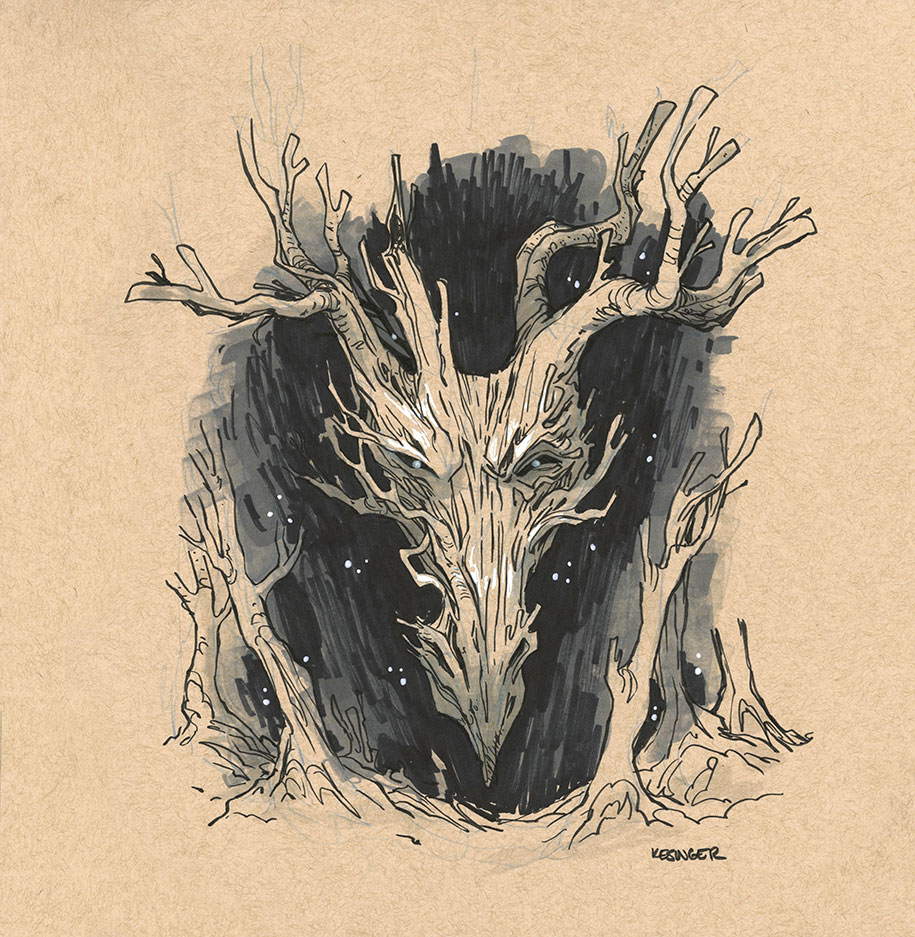 Many an intrepid traveler has sought the wisdom of this ancient forest spirit, but Cyr’nyth only materializes to those he deems worthy of his knowledge.

This is artist’s inktober challenge. Check out another one of these that tackles a bit more serious topic of mental illnesses. 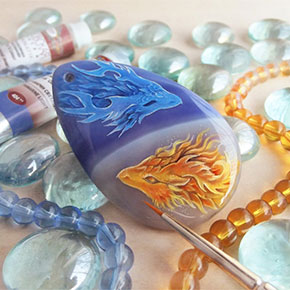 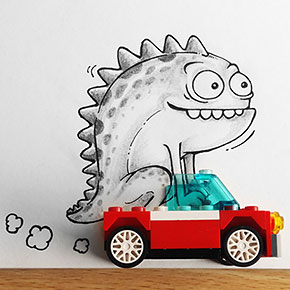 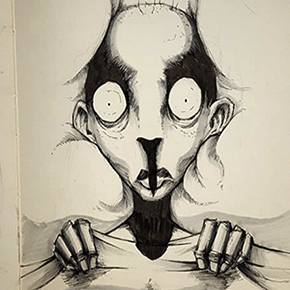 This Artist Illustrated Mental Illness And Disorders For Inktober 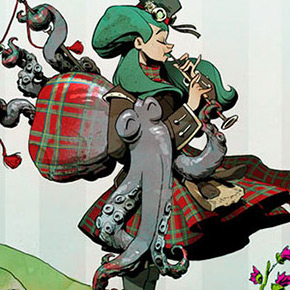 Disney Illustrator Creates A Series About Life With A Pet Octopus, And It’s Amazing (30 Pics)