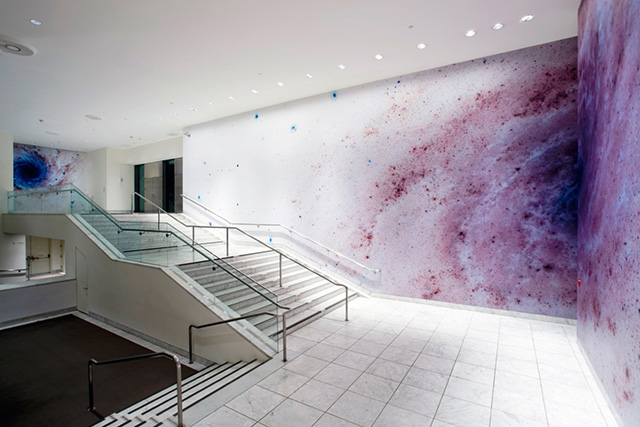 How To Decorate Walls To Make Them Look More Spacious

Visual artist Mungo Thomson was playing with a notion he calls “the dumb idea” – it’s something very simple blown up to grand proportions. To be more specific, it’s his mural series called the “Negative Space”.

He started the project back in 2006 with a book by the same name. In it are the public domain photos of space taken by NASA’s Hubble telescope. The trick is that he inverted the colors of these photos, providing the viewer with a new point of view. The interesting bit is that the process of making those images is not as complicated as you might think. Thomson just put the existing shots into Photoshop and simply inverted the colors by pressing Apple + I (Ctrl + I). That’s it! As the artist said himself: “It takes two fingers [to create these art pieces].”

But even if the technical side isn’t that difficult, there is way more substance beneath it: “My work has been about negative space, in some respects: The overlooked, the void, emptiness,” said Thomson during one of his exhibitions. “I had this idea to take that literally and make negative images of outer space.” His works give the observable universe a different perspective, making its darkest corners shine the brightest. 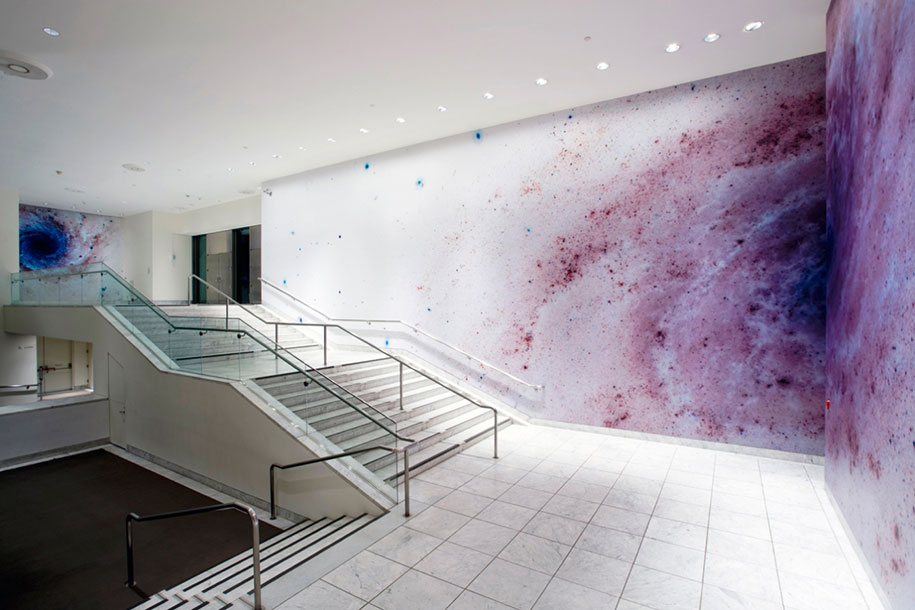 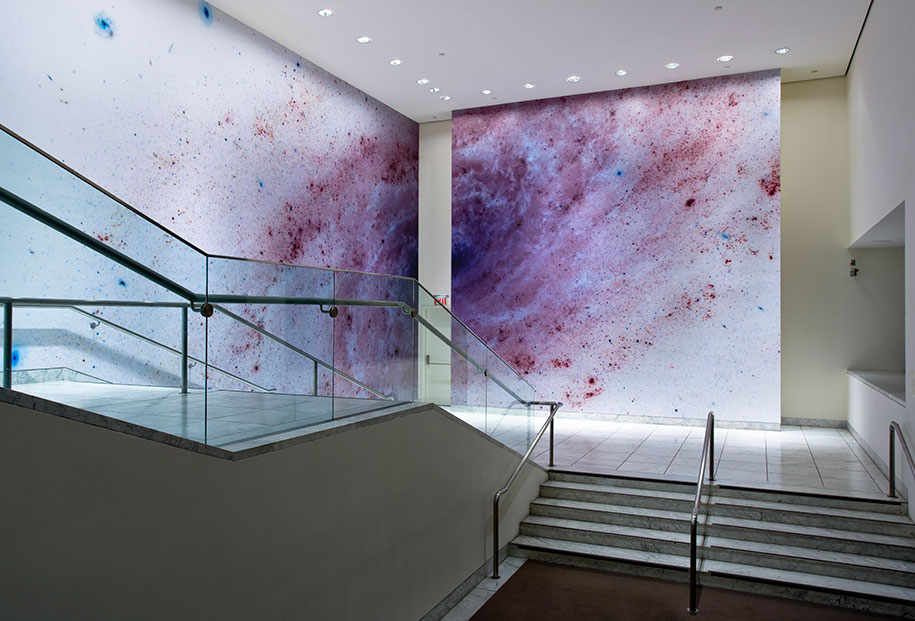 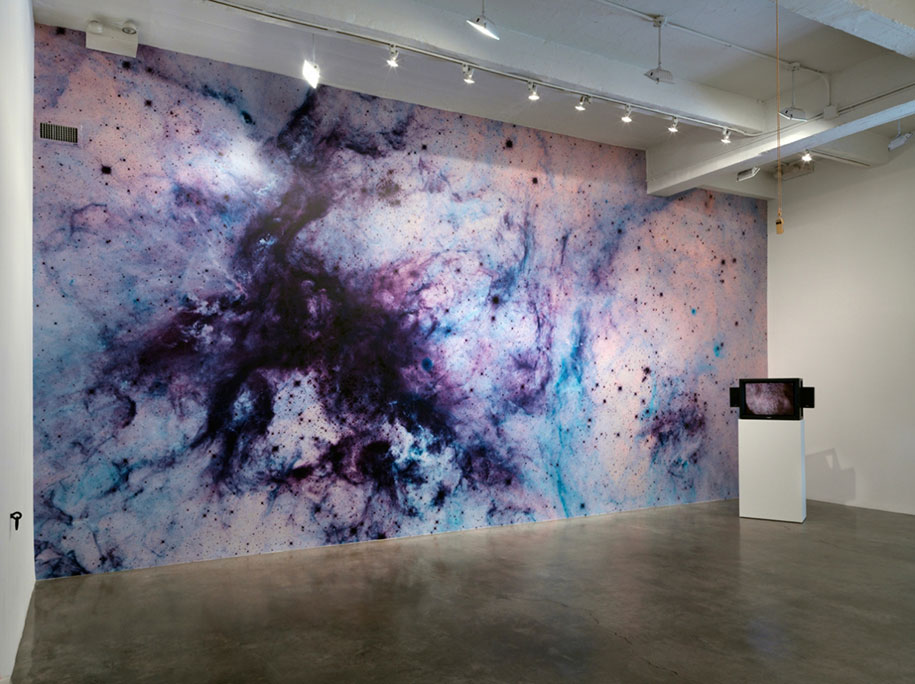 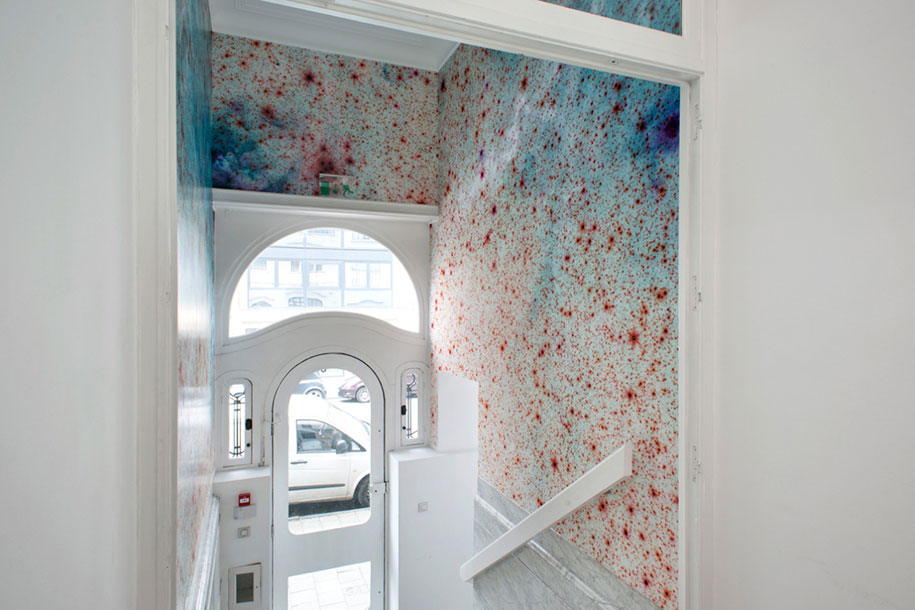 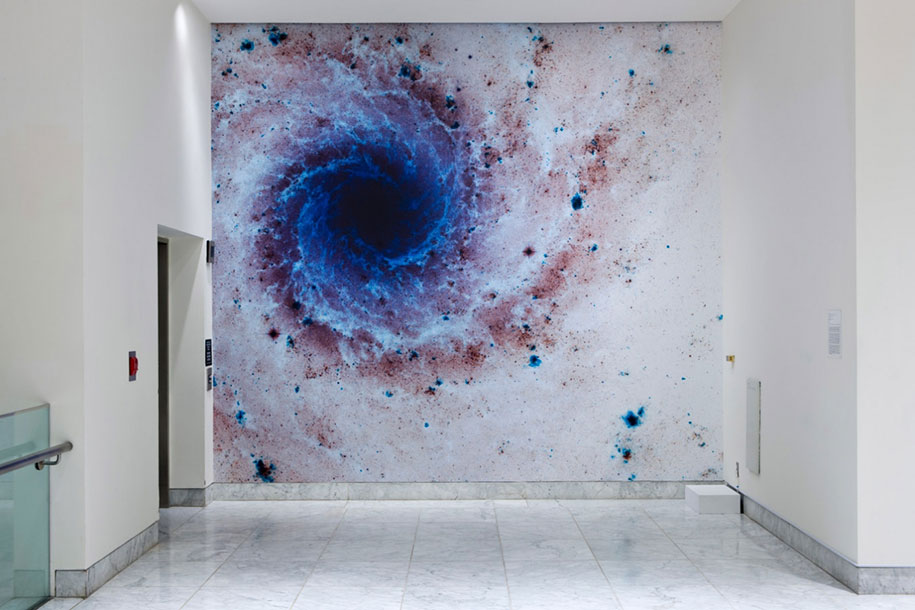 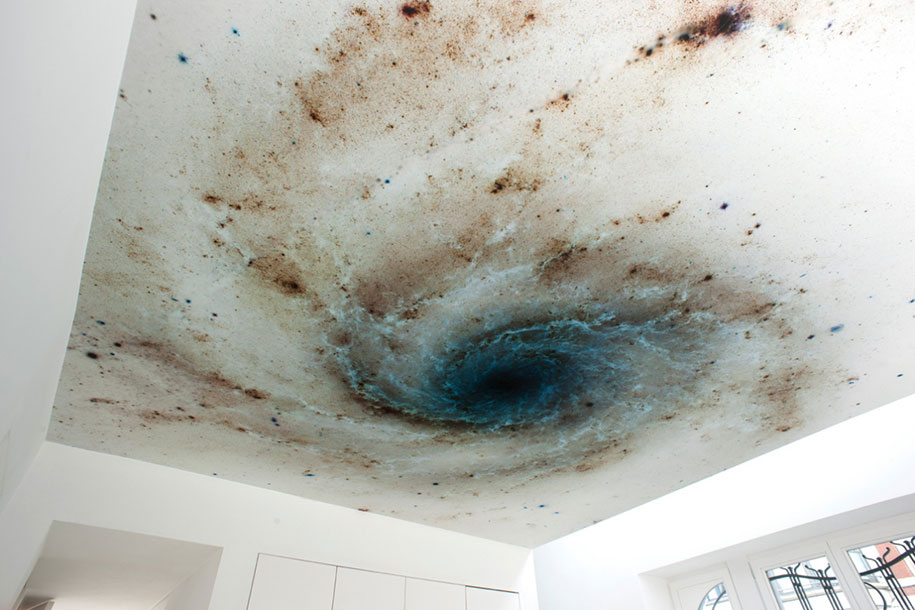 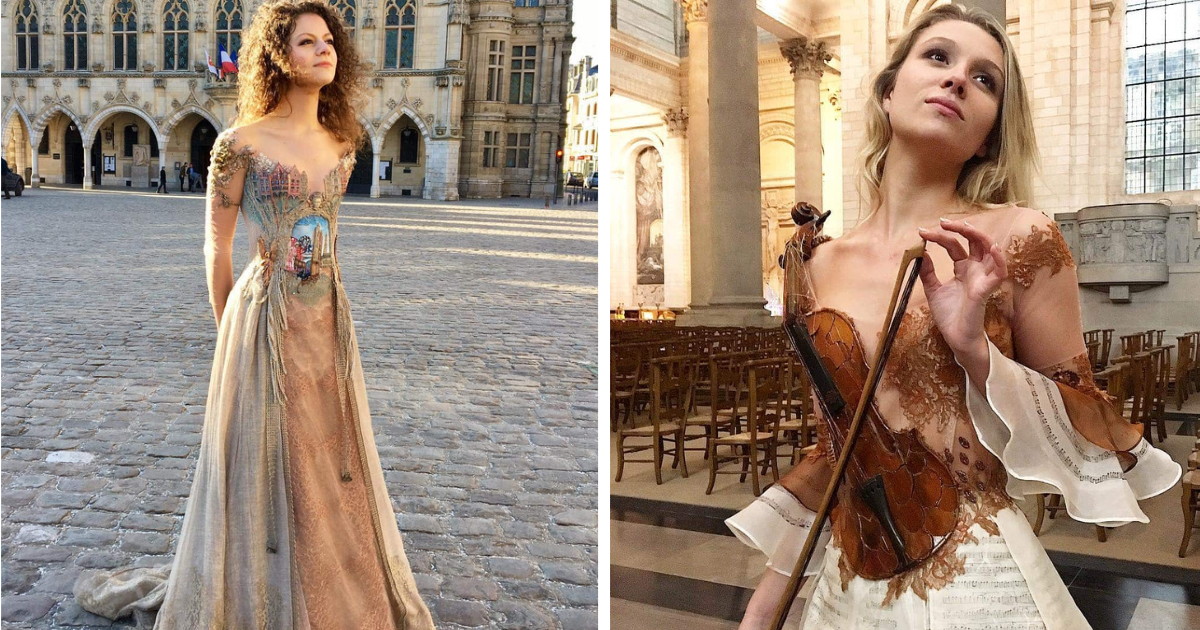 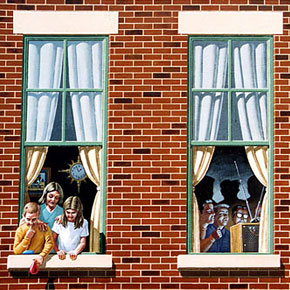 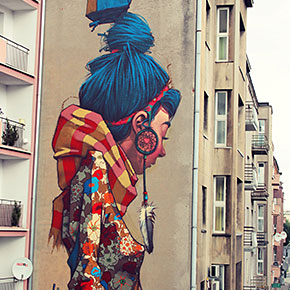 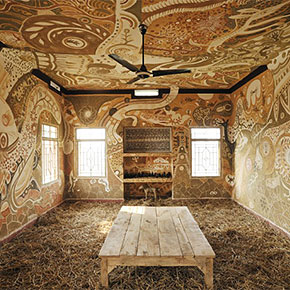 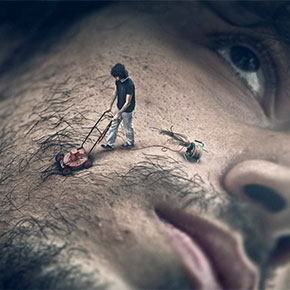 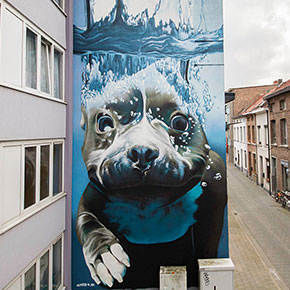